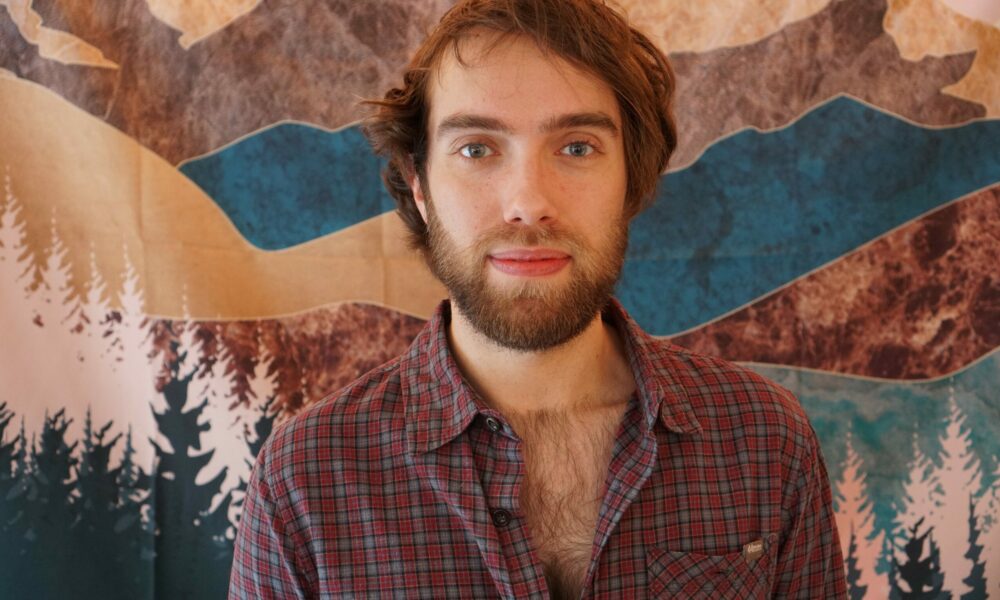 Today we’d like to introduce you to Daniel Rylander.

Hi Daniel, so excited to have you with us today. What can you tell us about your story?
I am a singer/songwriter and multi-instrumentalist. I first started playing the drums when I was 6 years old. While in high school, I was the drummer for a pop-punk band called, Trademark Mistake. I also did a lot of songwriting while in the band. I’ve always enjoyed the process of writing songs and in wanting to delve deeper into my passion, I taught myself to play the piano, guitar, and ukulele. In 2012, my older brother was killed in Afghanistan. At the time, I wasn’t really pursuing an active career in music, but the loss of my brother made me realize that none of us is promised tomorrow and in many ways, reignited my fervency to pursue music. My uncle and I co-wrote a song called, “A Friend & Brother [Be Thou at Peace]”, that we performed at the funeral. I was encouraged to get it recorded, which I soon did at a studio in Norton, OH called Creekside Audio. I fell in love with the recording process while working on this song, and having written dozens over the years, I decided to record my first, full-length record: Strawberry Skyline, which was released in 2013.

Fast forward 10 years, I’ve released two EPs. a live album, a handful of singles, and am currently working on my second, full-length record which is slated to release in 2023.

In addition to producing and releasing all this music, I’ve played hundreds of shows locally, regionally, and nationally.

Would you say it’s been a smooth road, and if not, what are some of the biggest challenges you’ve faced along the way?
I’ve been very fortunate to have the support of my family and friends, as well as other musicians in the Northeast Ohio music scene. I’d say we have one of the richest music scenes in the country, but along with that, it can feel very inundated at times. I know that in the past I’ve struggled with comparing myself to others and feeling like I’m not good enough or that I’m not doing enough. Burnout is also pretty common too when you’re playing multiple times a week, every week, and it can take away from my creative process. Overall, though, I’d say I’ve gotten to a place where I’m comfortable inside my niche and happy with what I’ve done, what I’m doing, and where I’m going.

As you know, we’re big fans of you and your work. For our readers who might not be as familiar what can you tell them about what you do?
I write and perform my own original music. I’ve played the drums for over 20 years, piano and guitar for over 13 years, and ukulele for the past 10 years. I’ve also been told that I have a unique voice. I’m proud of the fact that I’ve been pursuing a career in music for almost a decade now, with no plans of stopping anytime soon. I’d say that I have a unique writing style as well – every singer/songwriter has a different approach to their craft, but I’d like to say that I’m not limited to a certain style or genre. The variation to my catalog of songs is a testament to that. I’m looking forward to releasing my second full-length record next year, so keep an eye out for that!

If you had to, what characteristic of yours would you give the most credit to?
Work ethic, humility, dreaming big but maintaining a firm grasp on reality, and the ability to know when to say ‘no’. 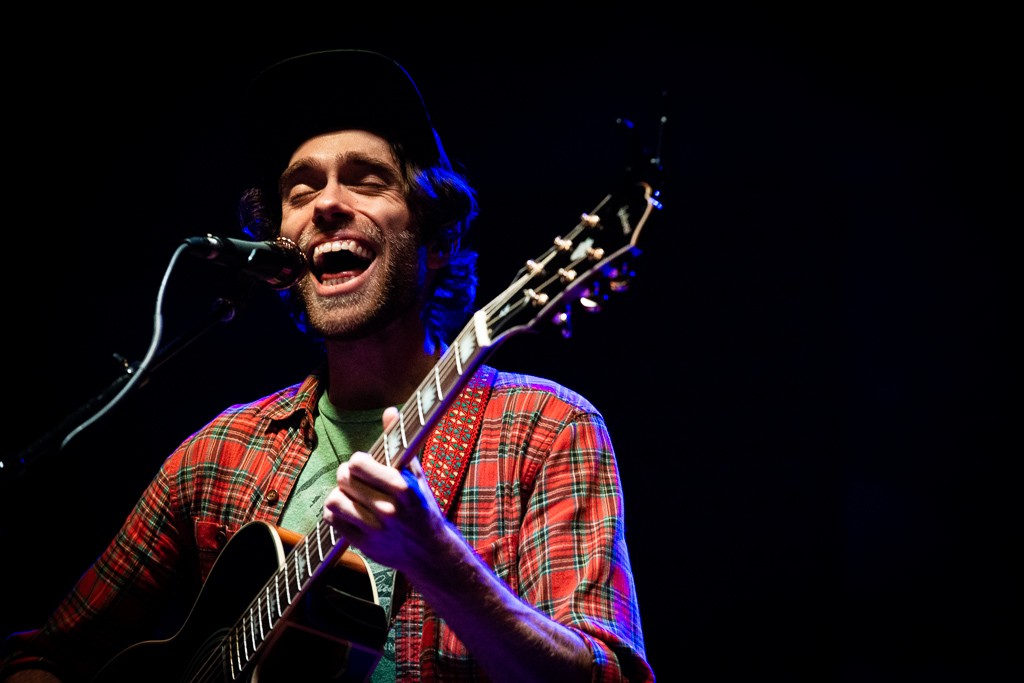 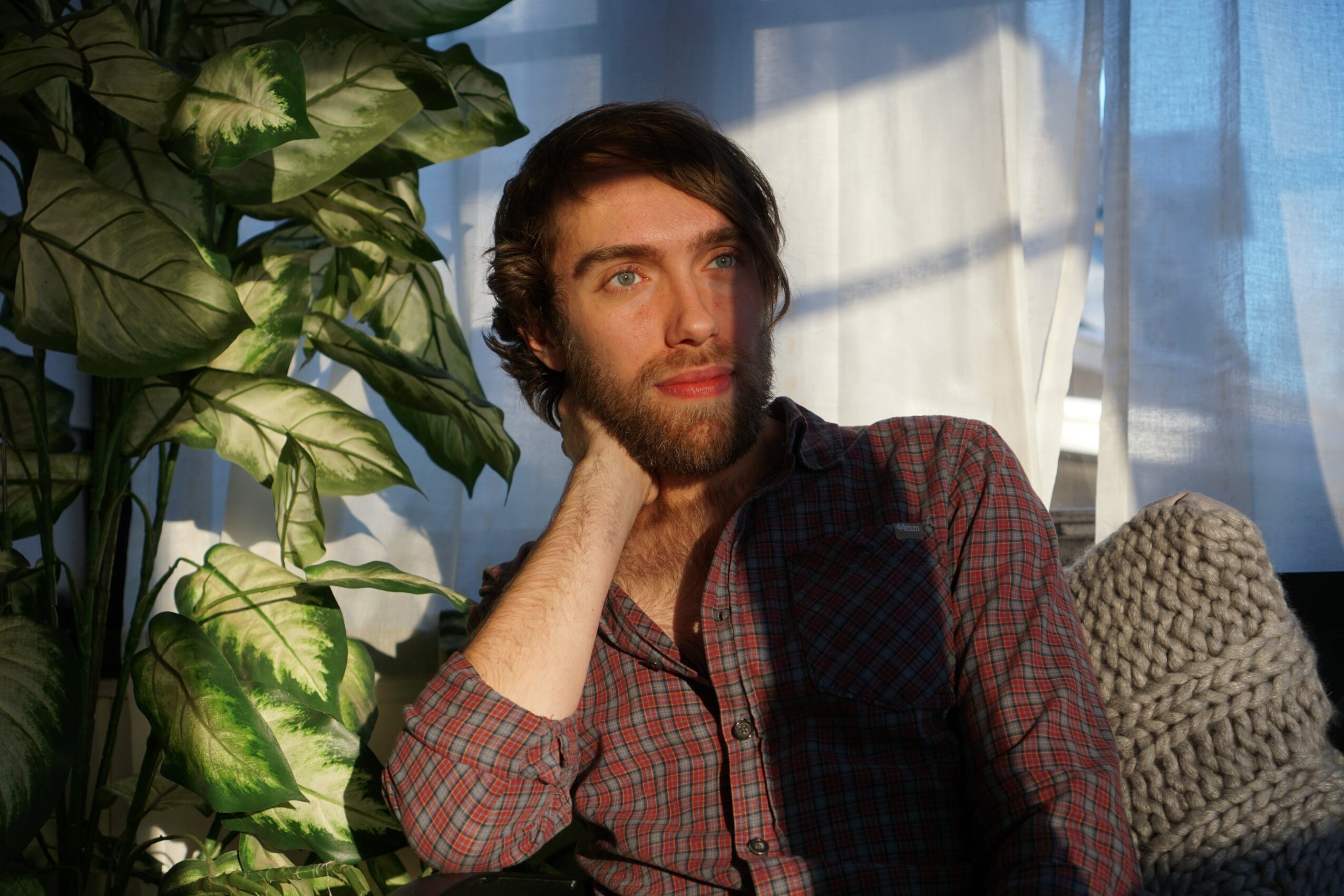 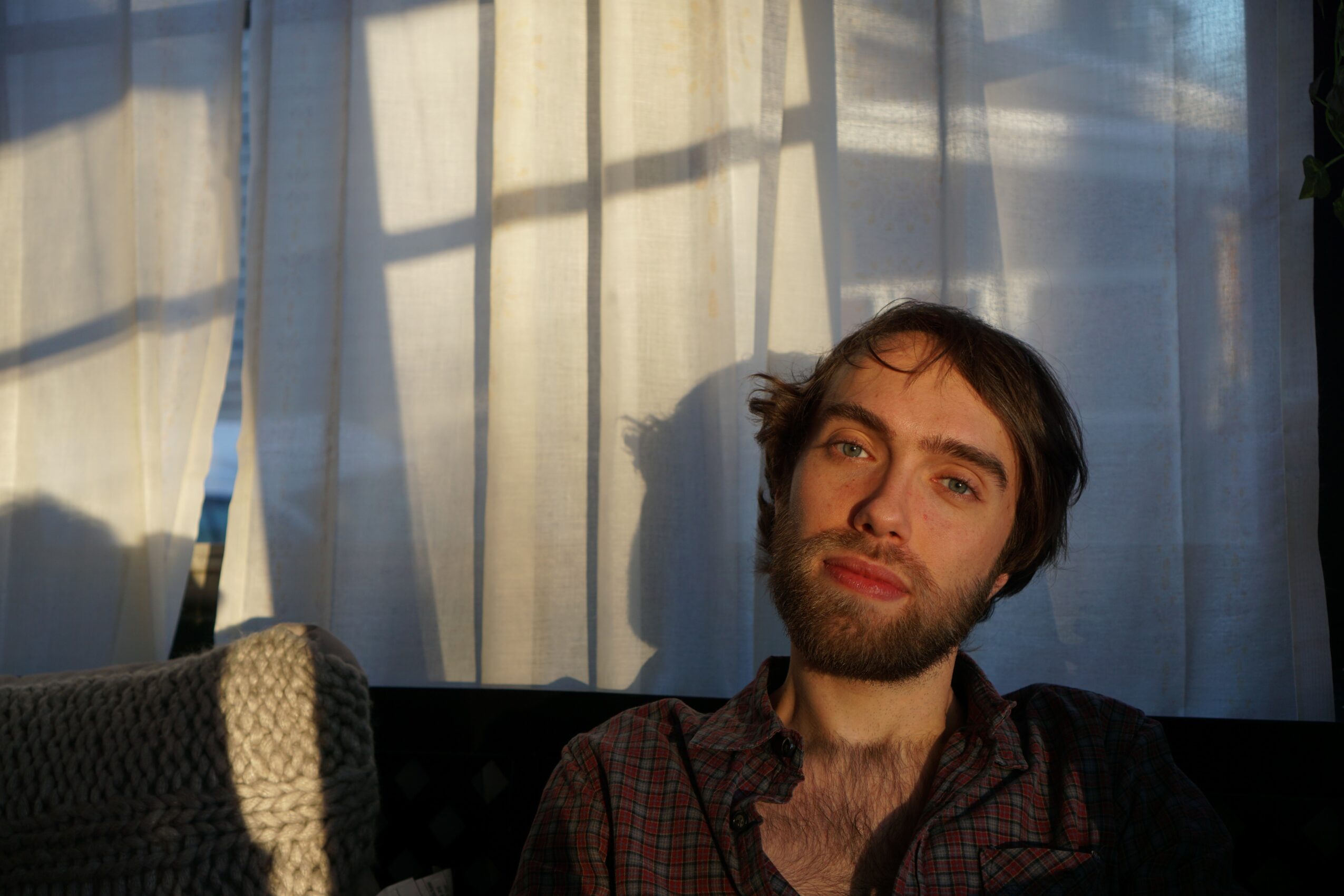 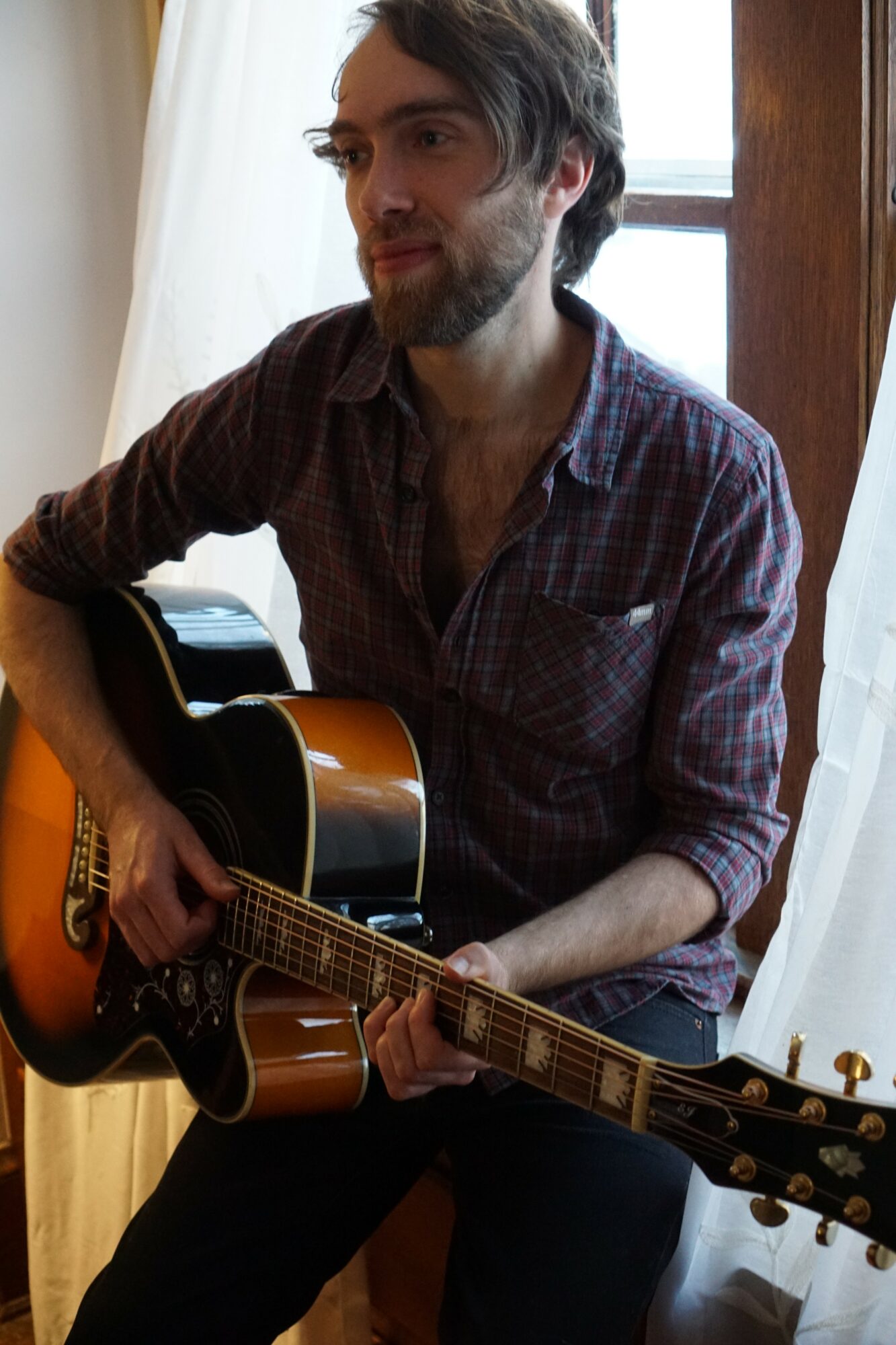