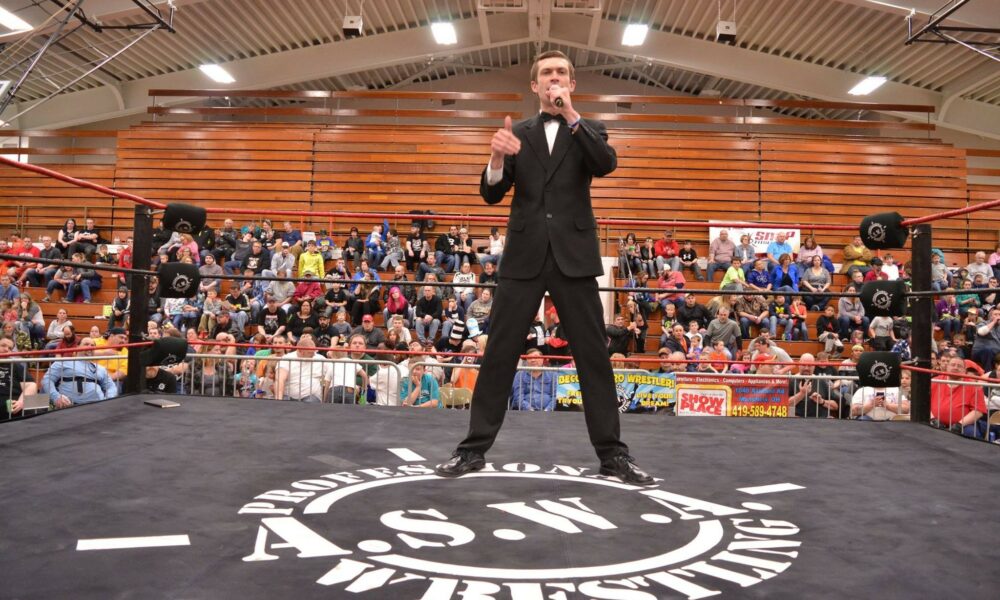 Today we’d like to introduce you to Jimmie Lee.

Alright, so thank you so much for sharing your story and insight with our readers. To kick things off, can you tell us a bit about how you got started?
I am a professional wrestler, wrestling trainer, promoter, actor, and stuntman from Mansfield. I started my journey in the wrestling business in 1989 with the American States Wrestling Alliance and was trained by Kid Collins and then later co-trained by the late Charlie Fulton. I wanted to be a professional wrestling since I was a kid when I would watch it on TV with my parents and grandpa, uncles, and cousins and seen the excitement that lit up in their eyes. I have wrestled in numerous wrestling companies large and small including WWF (now WWE) and the NWA along with several independent promotions around the country. I became the head trainer at the ASWA Pro Wrestling Training Center in 2005 and have been helping aspiring wrestlers get their start since then.

I started promoting the ASWA in 2011 in the Mansfield area. Being in the wrestling business also led me to finding my way into the movie business as well where I’ve done stunt work, small roles, and stunt choreography in various film projects.

With work and determination, you can pursue and achieve anything in life.

Can you talk to us a bit about the challenges and lessons you’ve learned along the way? Looking back, would you say it’s been easy or smooth in retrospect?
Nothing worth having in life is ever easy. The road had many trials and hurdles, but if you’re determined enough, you can get over them. If you trip and fall down along the road, you have to pick yourself up, shake the dust off and run harder and jump higher, and then you can clear any hurdle. Along my path in the wrestling business, there is always a danger of injuries, and I have had my share of bumps and bruises. A recent injury that was a downer was when I tore off my bicep tendon that attaches to the forearm when I was in a match. It popped the bicep right off (but I continued the match because I wasn’t aware of how bad it was injured). That injury happened in November of 2021 and had surgery and just last week got the green light from my surgeon that it was all healed, so I should be back in the ring in the near future. I have done some movie projects as an advisor while I was healing up.

Thanks – so, what else should our readers know about American States Wrestling Alliance (ASWA)?
The American States Wrestling Alliance is a professional wrestling organization & LLC sanctioned by the Ohio Athletic Commission and has been on the scene since 1989. This promotion has been featured in numerous magazines, newspapers, radio programs, and TV shows throughout the years and has thrilled and excited every town and city it has ever made its way to. All the fans who have ever attended an ASWA event have always enjoyed a night full of thrills, chills, and bone-crunching spills.      The American States Wrestling Alliance has and will always hold true to the history and tradition of professional wrestling as well as keeping things fresh and current to entertain its mass of fans.

There have been many wrestling stars and legends that have graced the ASWA rings. Everyone from hometown heroes to some of the biggest names in pro wrestling.

If you ever have the chance to experience the excitement of an ASWA event, don’t pass up the opportunity to enjoy a great night of fun and entertainment for the whole family…

I think what sets us apart from other companies is having the experience of numerous wrestling vets to toss ideas back and forth to give fans a great night. We are also currently looking to launch a weekly TV show as soon as we strike the right deal with sponsors.

Probably what makes me most proud is making my trainer, Kid Collins proud since he passed the torch over to me when he stepped down from promoting and training. He is still a staple in the locker room and on the live events and still helps guide the new talent.

We would like the readers to know that if they ever come to a live event, they can expect a lot of excitement and family-friendly action for all ages with a variety of unique wrestling personas and may even occasionally see a former WWE wrestler… Not everyone can go to the big arenas or afford it, so we bring the show to them and give them a great experience. We also keep our tickets at a price that is very easy for an entire family to go. General admission tickets start at only $8.00 each with front row seats only being between $12-$15.

The ASWA also has a training school where someone who has a dream of becoming a pro wrestler or get involved in the wrestling world can get their start. 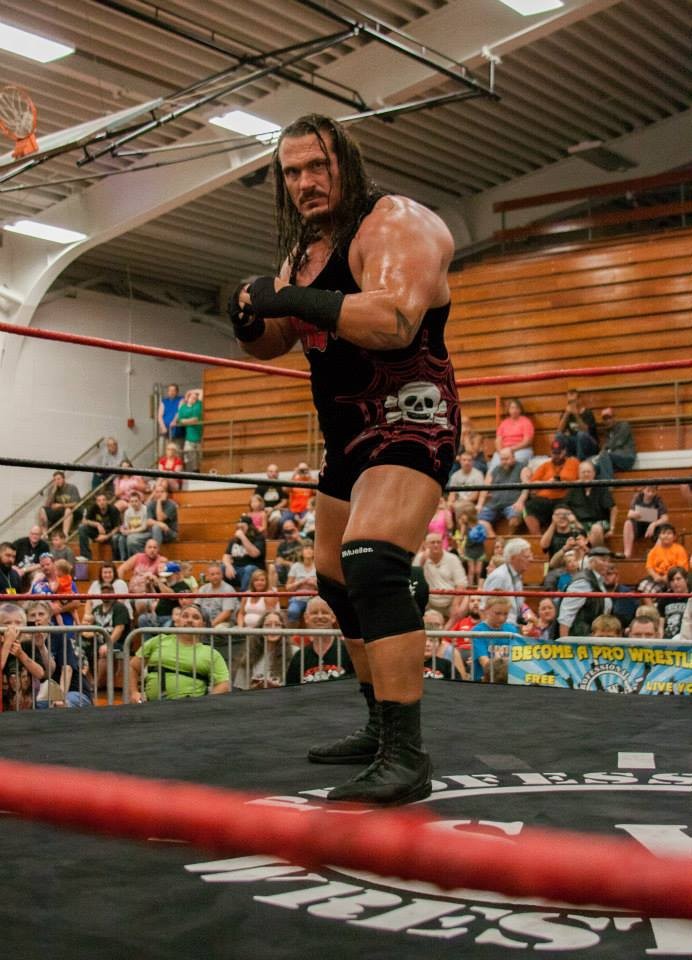 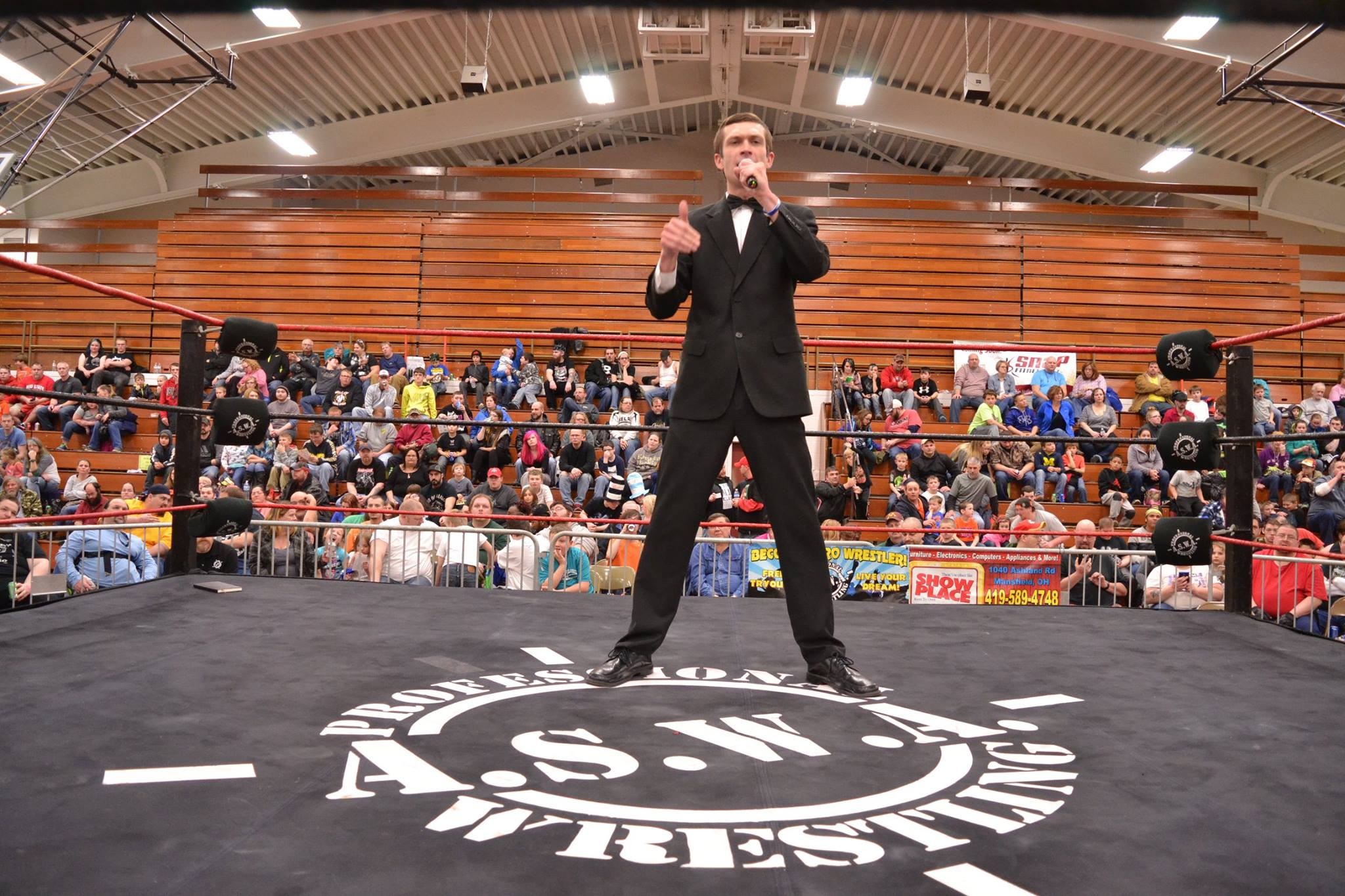 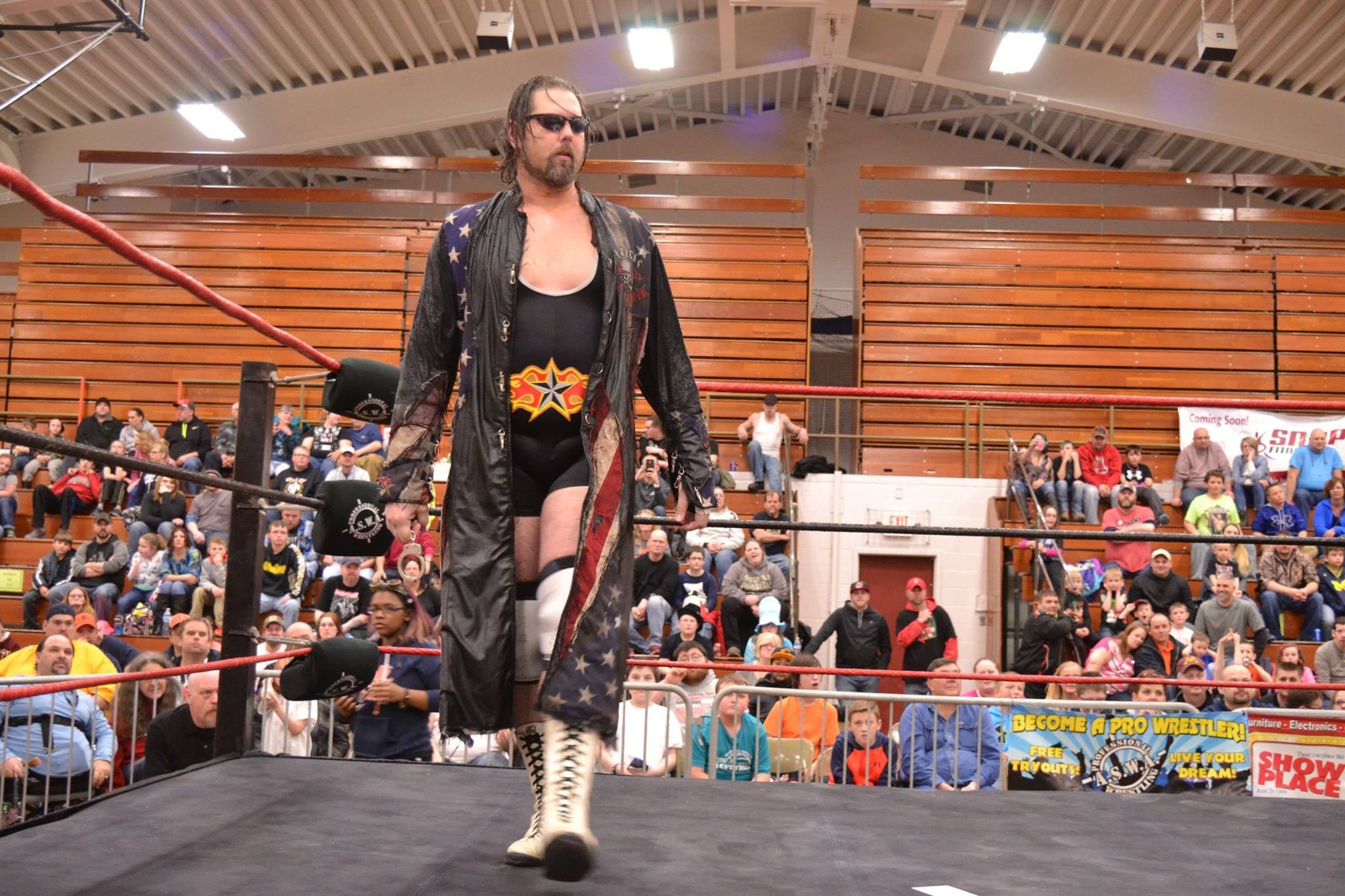 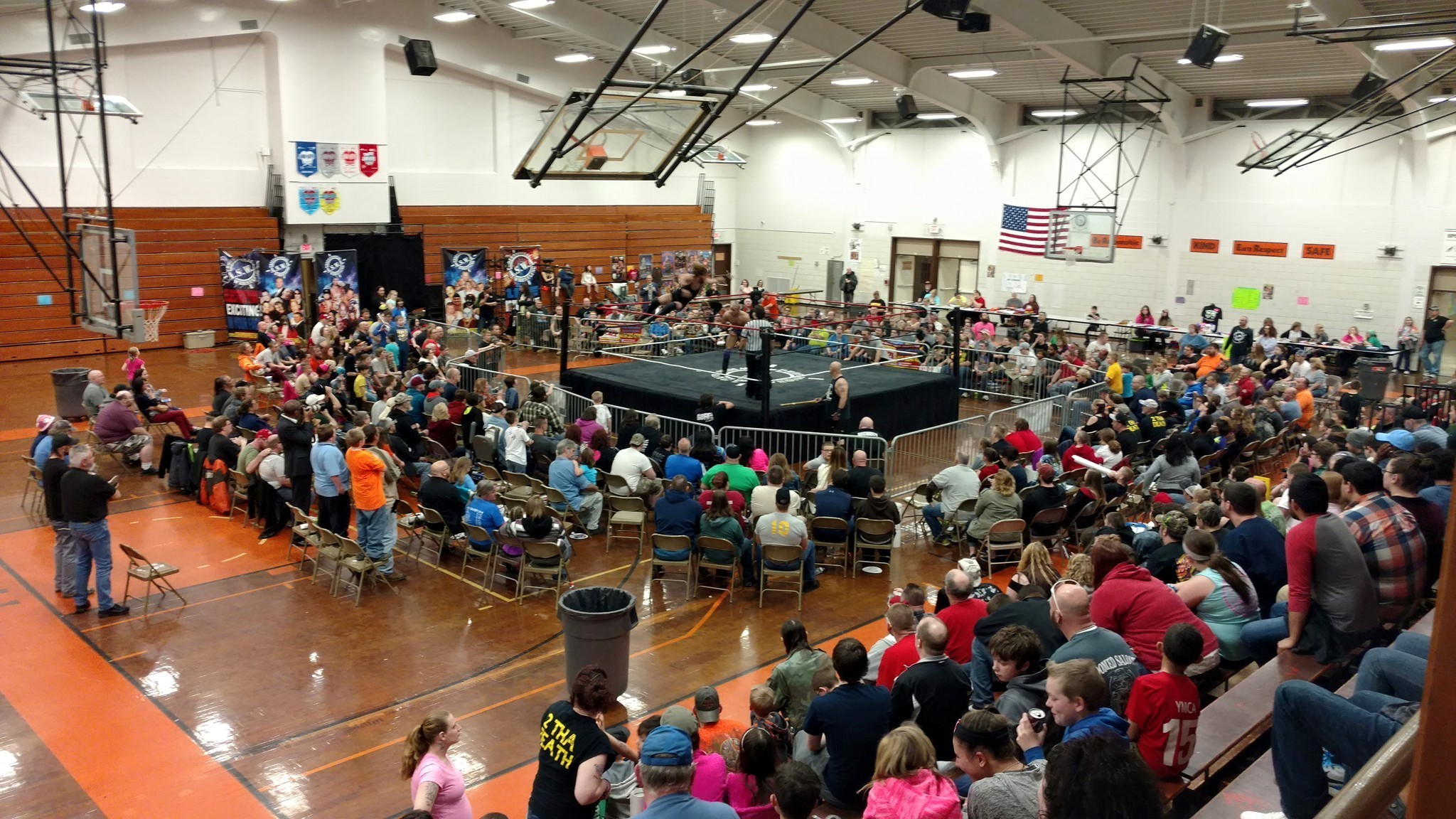 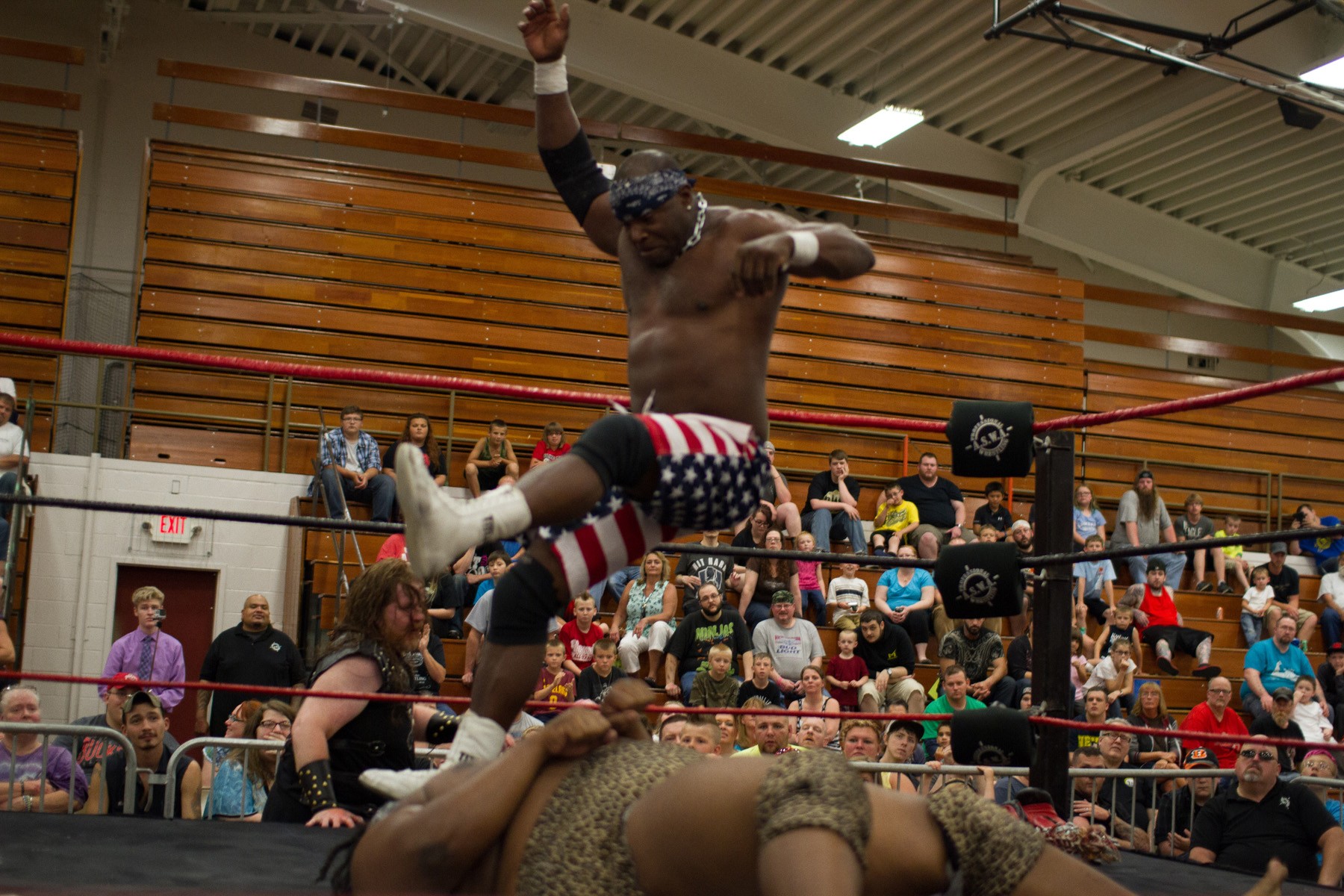 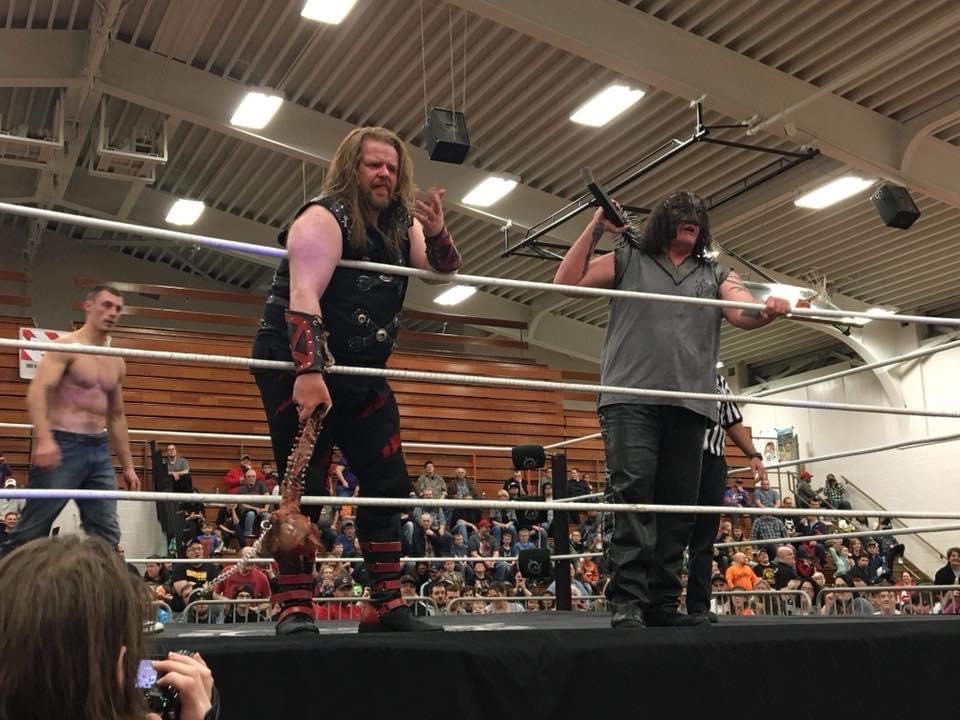