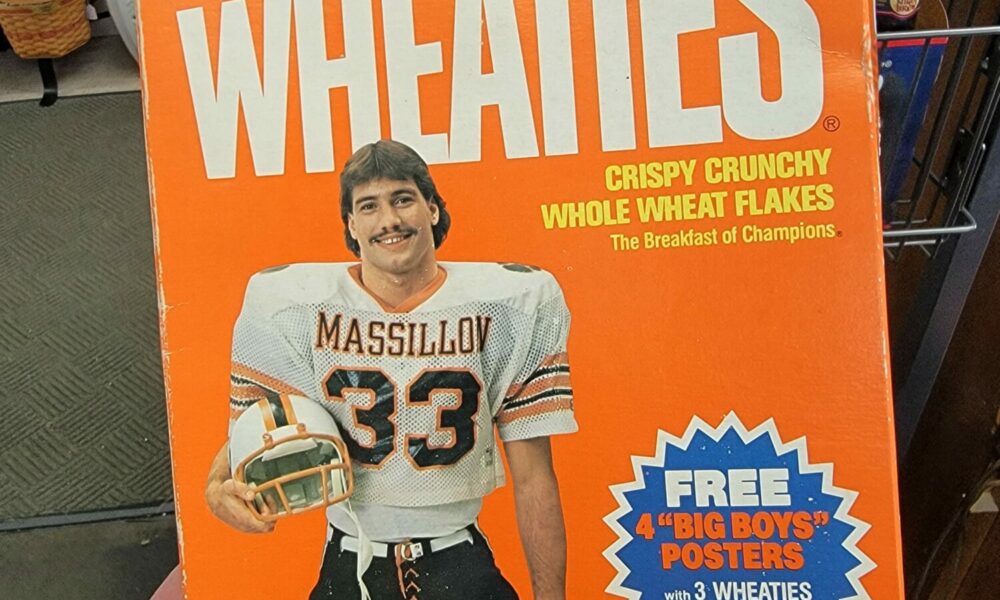 Today we’d like to introduce you to Barb Watson.

Hi Barb, we’re thrilled to have a chance to learn your story today. So, before we get into specifics, maybe you can briefly walk us through how you got to where you are today?
Just a little about me and how I got the bug selling antique collectables and so much more. Started when I was 19, I got married my husband at the time was a city street worker. We would go out on trash night to rich neighbor Hoods and pick the trash you wouldn’t believe what people discarded we also felt less in the Landfield. We got loaded up and did flea markets on the weekend. That start the whole thing I was hooked. Then years down the road after the second husband we started a resale shop in Waynesburg Ohio only 800 sq ft. I ran that for 8 years and then after the second divorce yes unlucky in the love territory. I went back into the retail business and worked for Dillards in Belden village for 6 years still having the bug but single and children. A friend of mine Rose Peng helped me out and told me to get into the stock market in Dillard stock at the time it was 25 cents a stock. After 6 years it builds up to 60,000 dollars. So, I took a chance and gave my 2 weeks’ notice and said if I can sell 1000s of dollars in clothes, I can sell anything on my own. So off I went me and my kids and rented a building in Strasburg Ohio for 500 a month 1100 sq ft. Then a year went by and building beside me was 6,700 sq ft and took on that and move to it. After 8 years my landlord sold the strip and new landlord raised the rent by 2000 a month undoable. So, the landlord that rented the building to us in first place knew what was up and offered me the building I’m in now. So, we went for it know it’s me and my husband Mike. With combined efforts. We transformed a bowling alley into an antique mall with over 100 vendors in it now. We only started out on one part about 12,000 sq ft and we have added on two parts adding up to around 22, to 25,000 sq ft. We love it. We learn something every day and we are so blessed. We have amazing vendors that bring awesome stuff and never a dull moment. I couldn’t do it without my people who help me run it. Jason, John, Jeff, Sherry, Erin. We also love to meet all the customers from near and far.

Alright, so let’s dig a little deeper into the story – has it been an easy path overall, and if not, what were the challenges you’ve had to overcome?
In the move from Strasburg to canton my husband mike had a massive heart attack. And then another two years later and had to be cut open. All my kids grew up in this business one way or another by going to yards sales auctions. My youngest daughter Jasmine which was very involved in the business, I lost this sept which was very hard on me and I was and still lost was my hardest and still hardest thing to deal with for me. I now take care of her my grandson full time. My husband lost both his parents and then his sister to a house fire. I also lost my sister to suicide. All trying to run a business. These things all happen in the last 4 years of being in Canton.

Thanks for sharing that. So, maybe next you can tell us a bit more about your business?
we carry about everything you can think of not much new stuff but some in areas. Antiques, collectibles, furniture, jewelry, gas and oil items, vintage clothing as well as old-school gaming items games systems. We also have a media room with thousands of records, CDs VHS, DVDs, and paper media. Neon signs and bar items due to media room used to be the old bowling alley bar. Which is still intact to have memories for some.

Is there something surprising that you feel even people who know you might not know about?
I’m pretty much an open book. I’m a giver not a taker. So, I give u the shirt off my back but act like a badass. 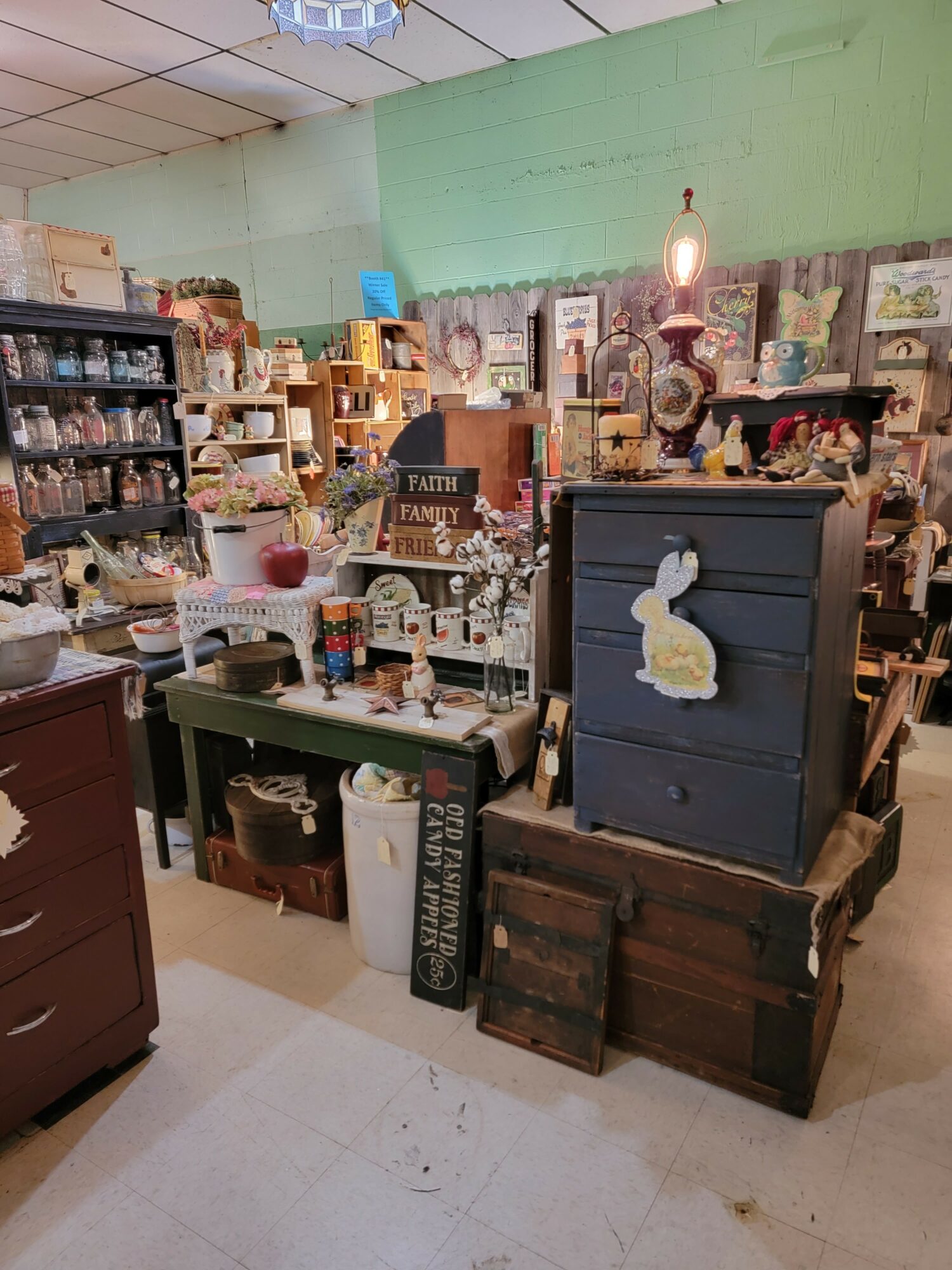 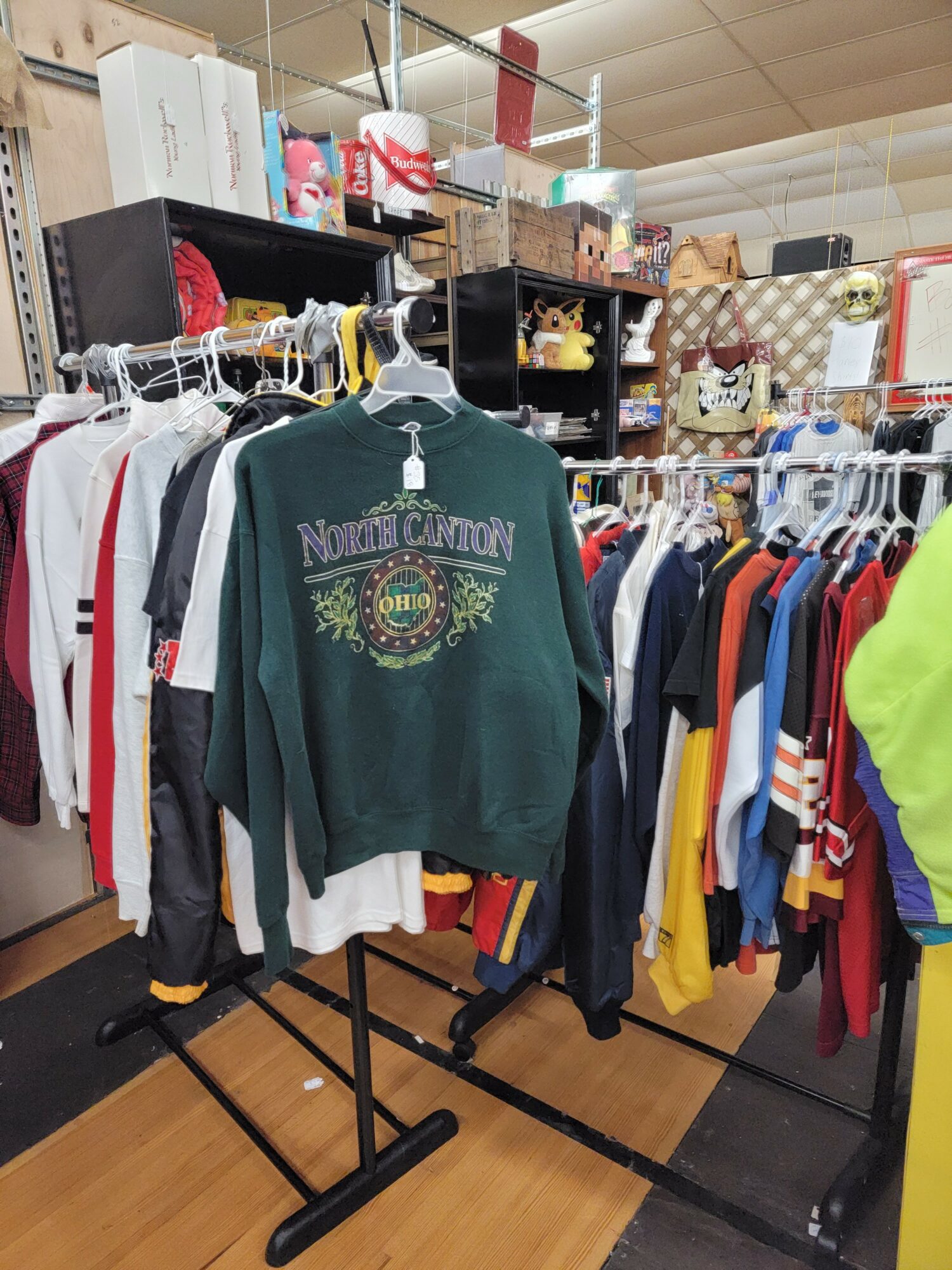 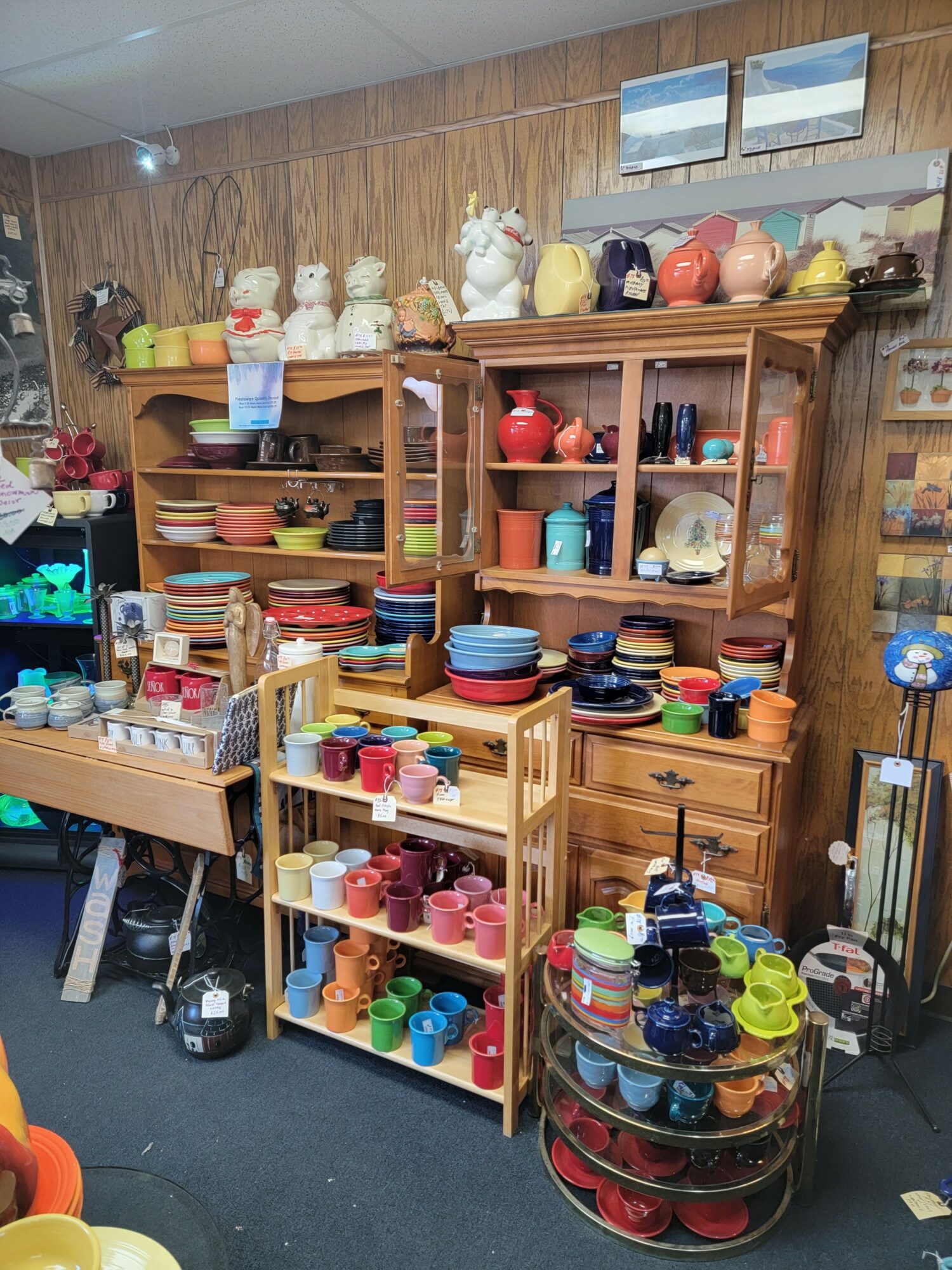 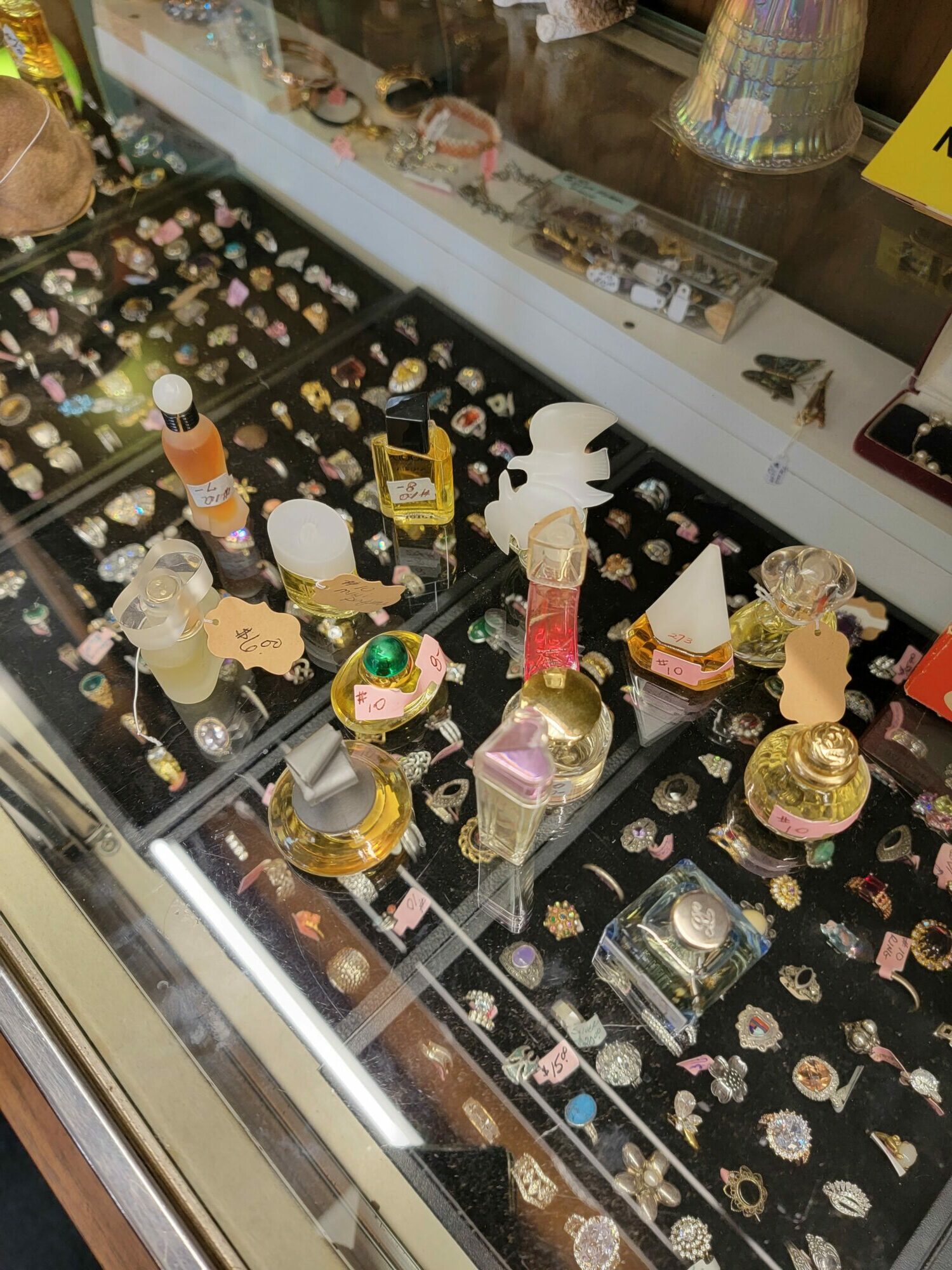 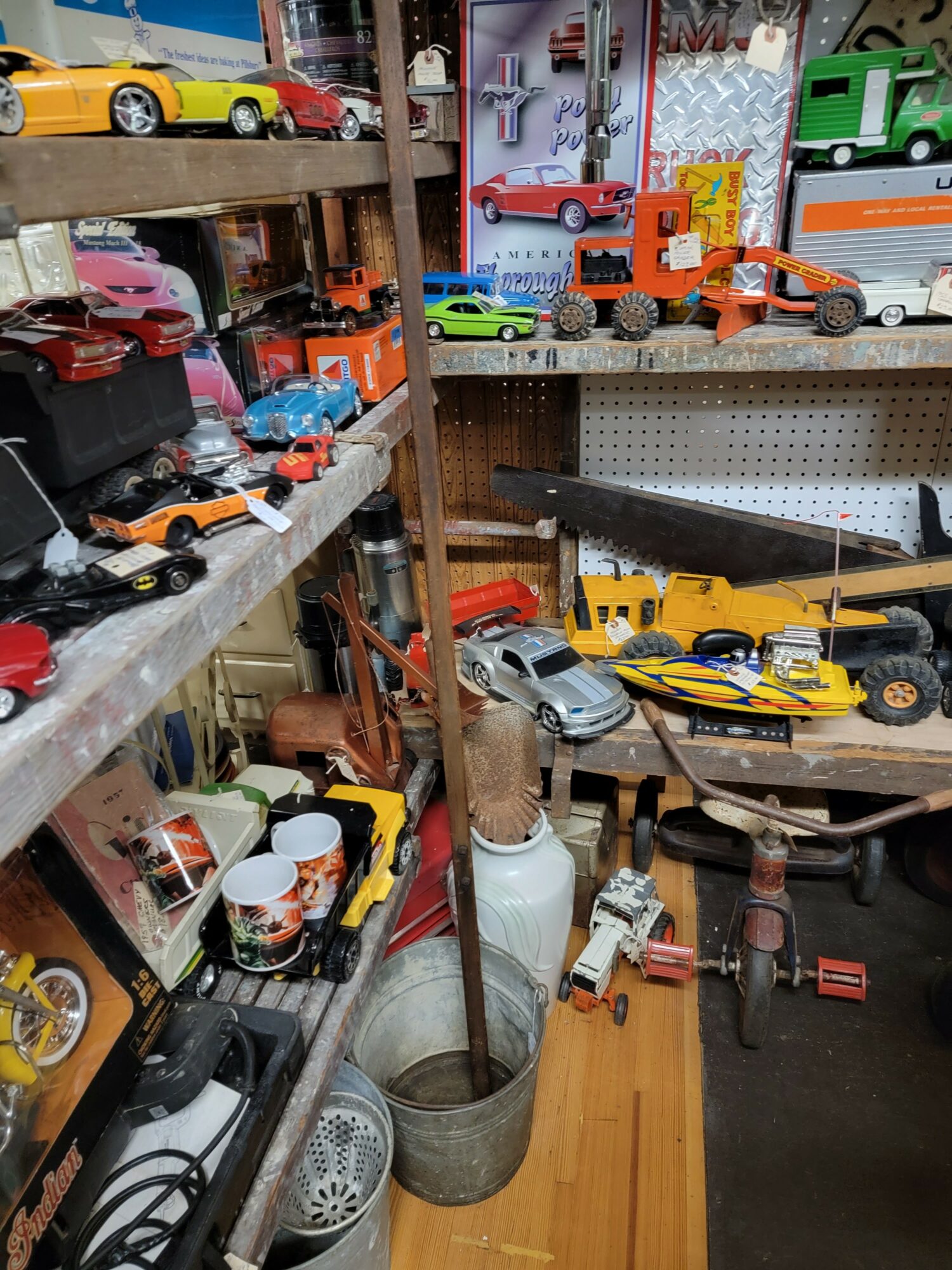 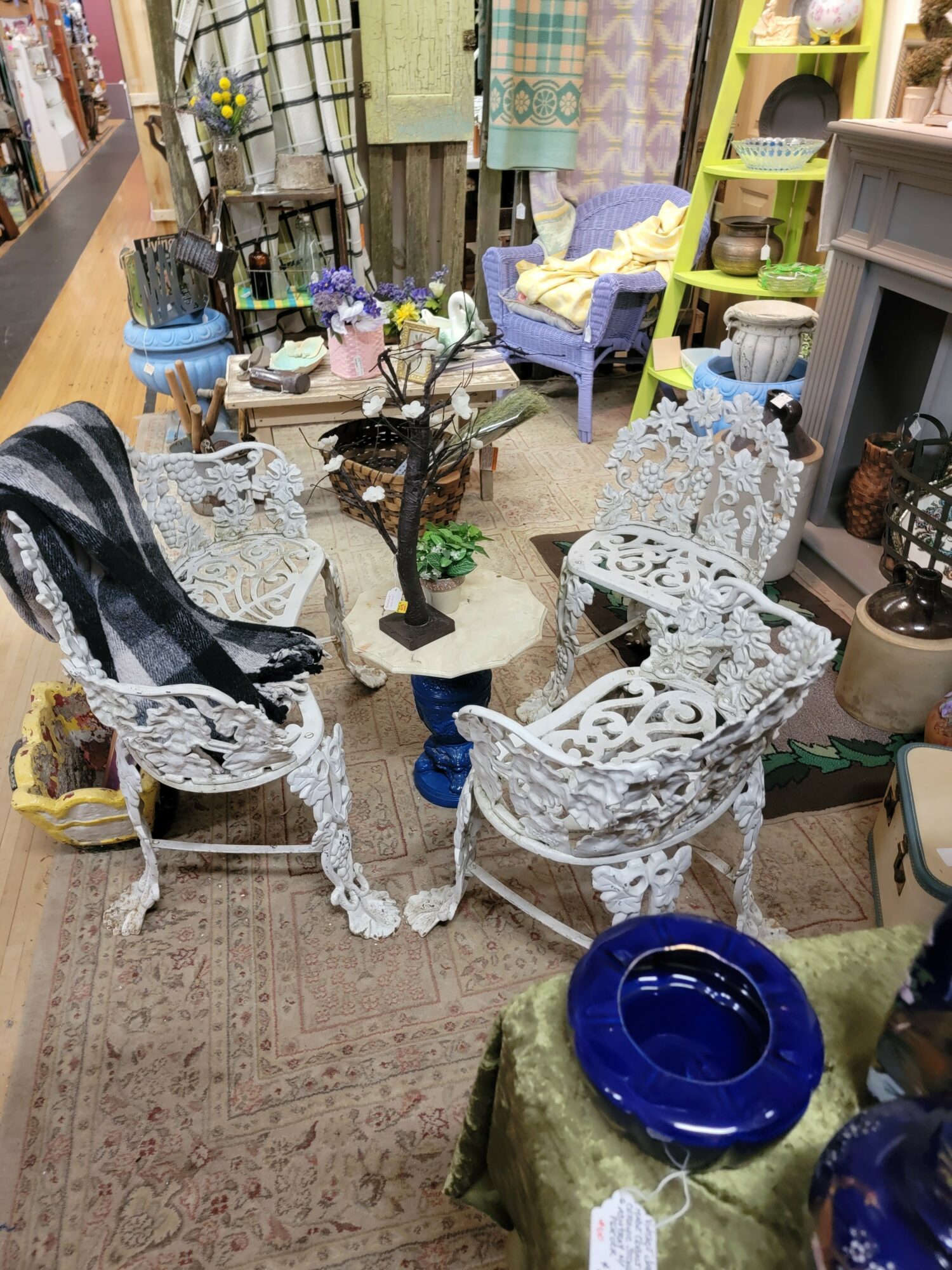 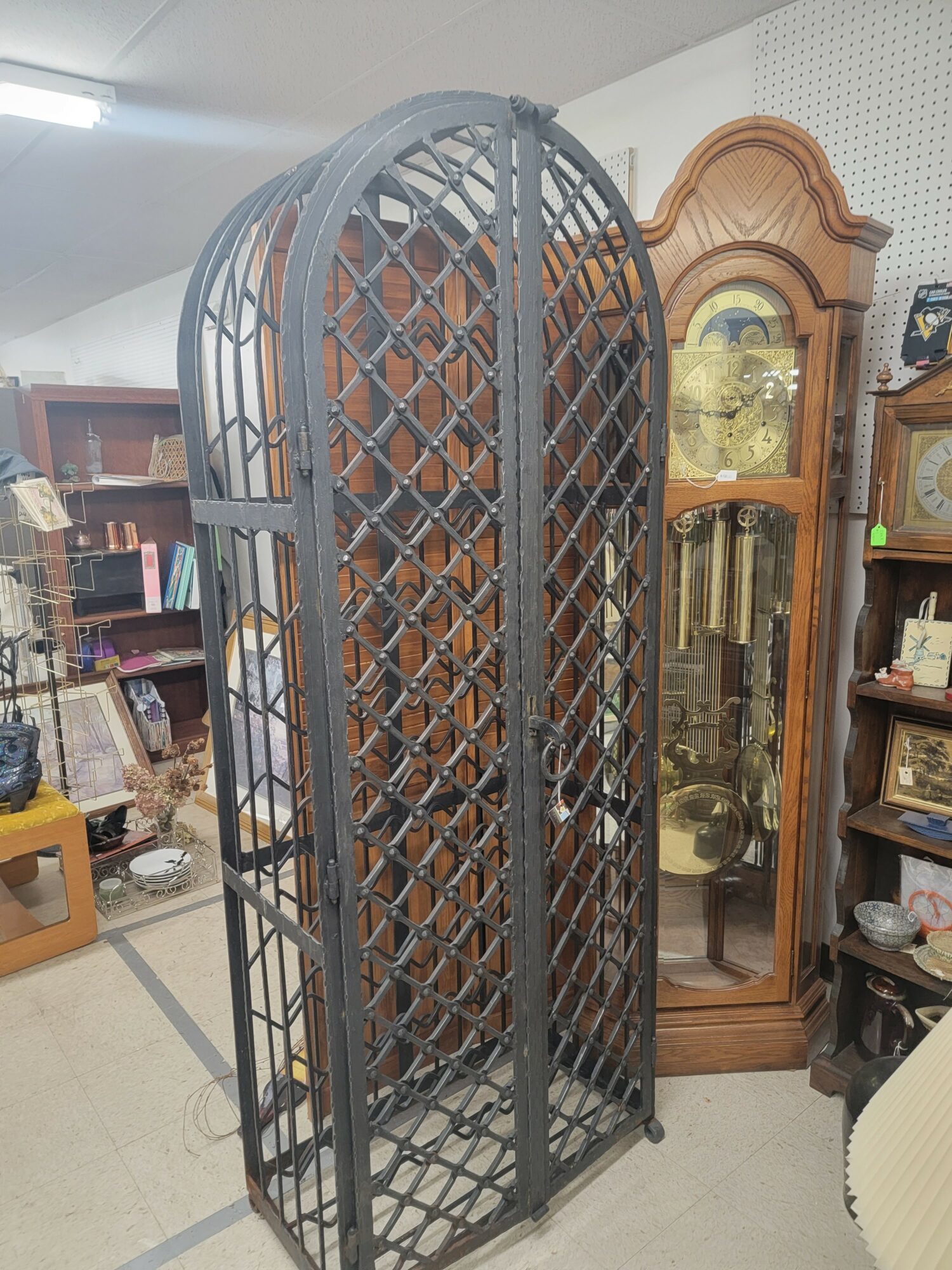 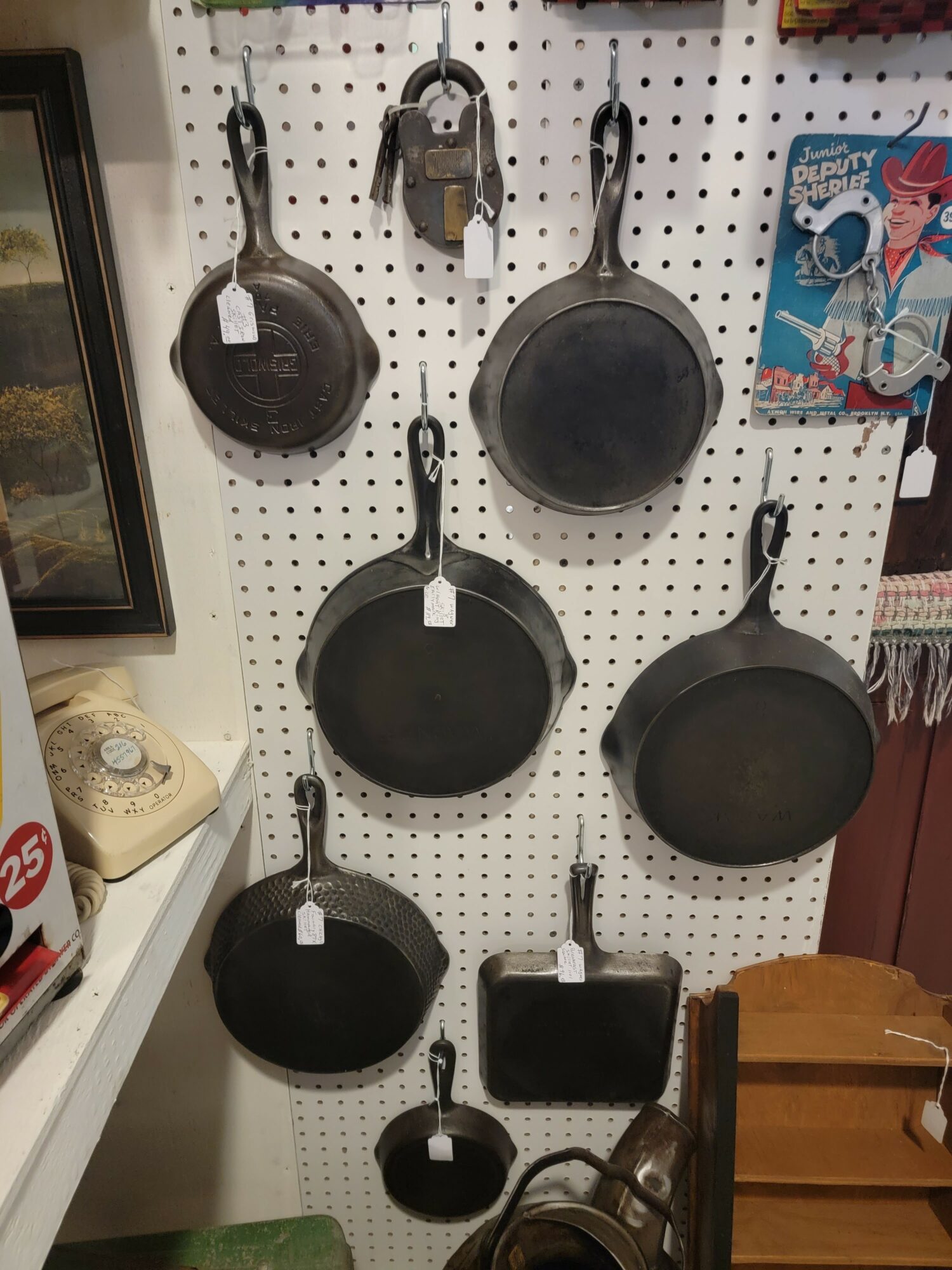 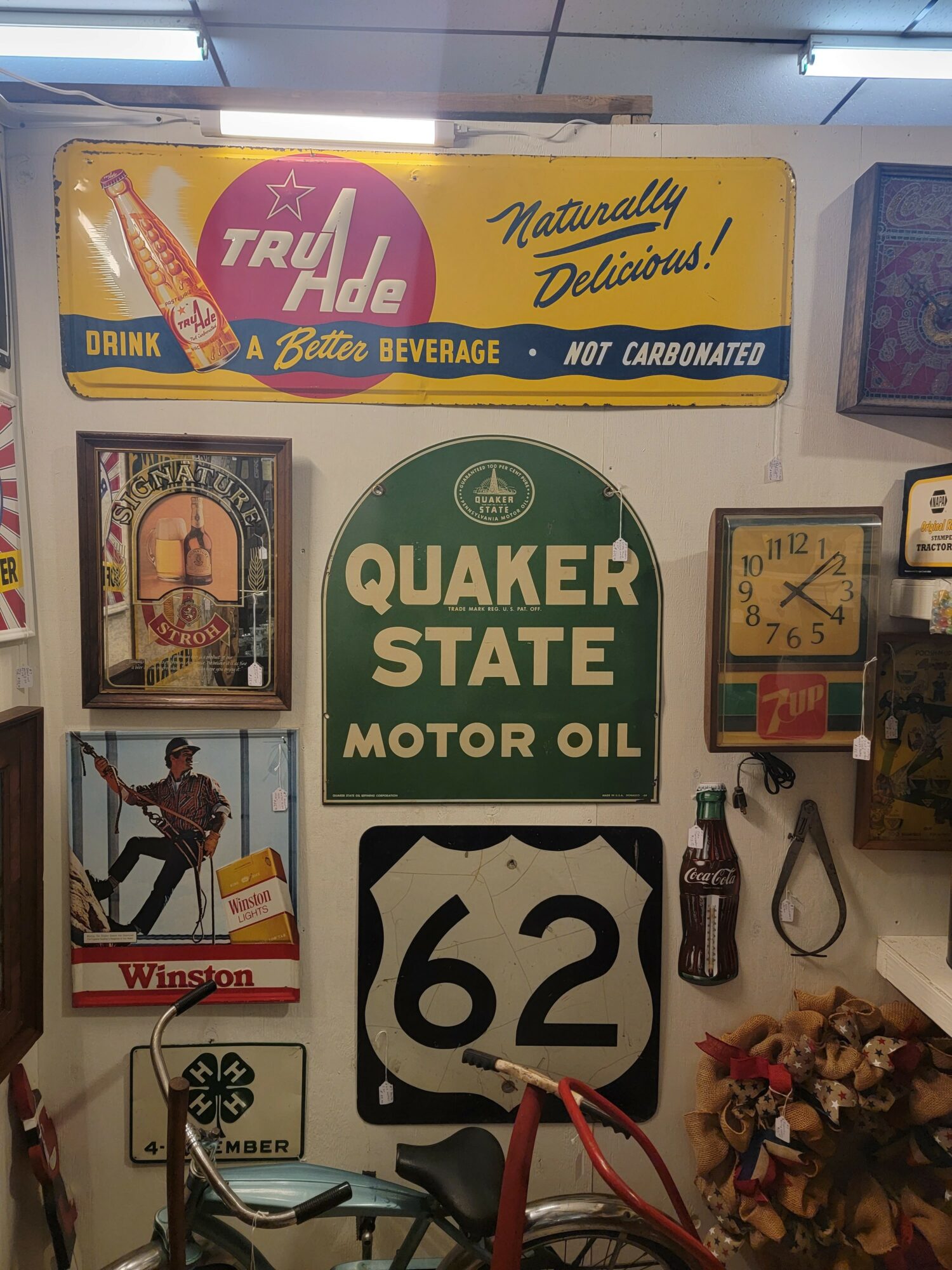 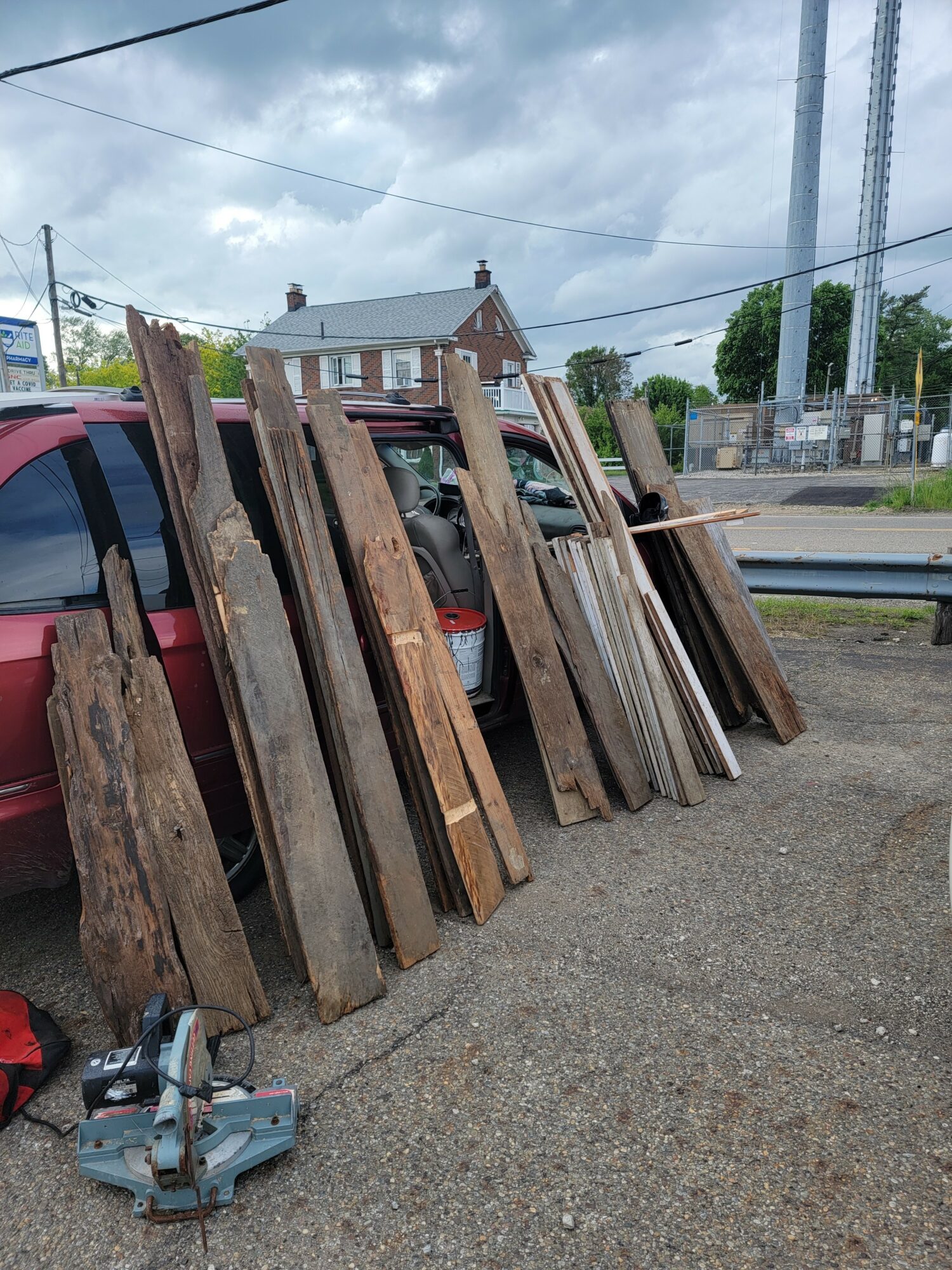 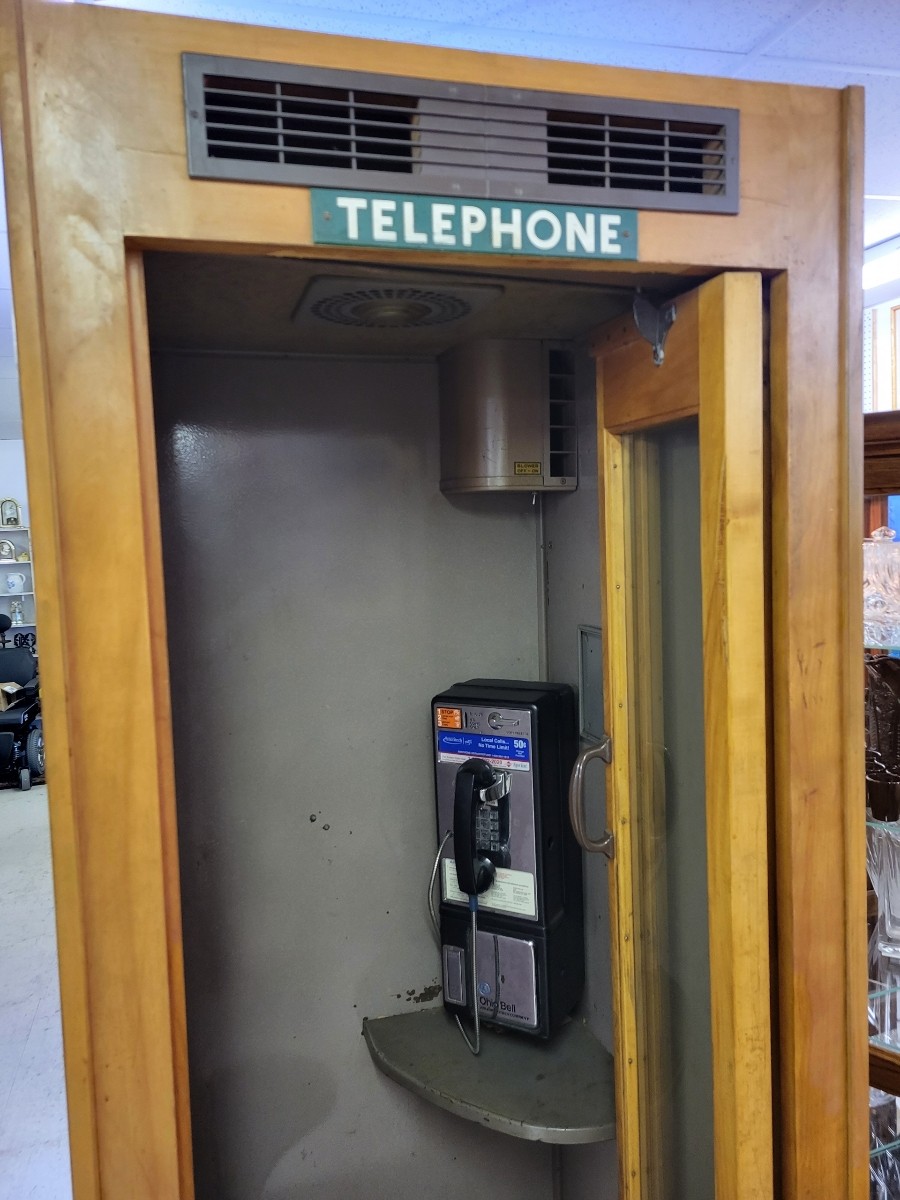