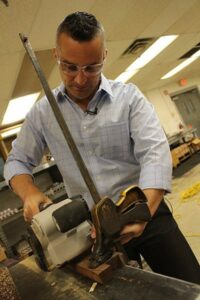 Today we’d like to introduce you to Robert Kundel Jr.. Them and their team share their story with us below:

The Restorer Tool Inventor | Born and raised in the rust belt of NE Ohio, Robert began working for his father’s business Kundel Industries Inc., a manufacturer of trench shoring products, at the age of sixteen. During his teen years, Robert found great interest in understanding how things worked and he spent much time repairing his own cars as he grew into his twenties along with repairing his own appliances and household items as he grew in his mechanical skill set.

Eventually, Robert grew into the role of COO of Kundel Cranes, a division of Kundel Industries. With the added responsibilities Robert was always looking to reduce cost and one of the their largest expenses was rust removal or surface prep prior to welding or painting. Driven to find a solution Robert searched for an affordable hand-held solution but was unable to find one so he took it upon himself to build his own with the help of fellow employee Richard Schley a former tool and die employee of Delphi Packard Electric.

Having successfully built a fully functional and effective prototype Robert shared his patented invention with a tool company at a trade show in Chicago, IL and the tool was flown to Germany for review. The company had made Robert, the Restorer tool inventor, an offer on his invention, but he declined feeling that it was not the right direction for him. Soon after, his tool went from one power tool manufacturer to another and generated great interest due to its great potential in the metal prep and wood sanding markets, but for one reason or another, Robert’s invention was either delayed, dismissed as being too niche or viewed as not having a significant market potential. Nearly six years later and countless months of frustration, Robert was introduced to Jinding Electric Tools. For a year the team worked tirelessly along with help from friends in the power tool industry, to develop, test, and refine the tool to what it is today. After seven years from Robert’s initial prototype, he signed a reverse brand license agreement with the licensing team with Stanley Black and Decker under the brand names Porter-Cable, Black+Decker, and Craftsman allowing Robert to sell into Lowes. In the fall of 2019, Robert allowed his Porter Cable to expire and at the end of 2020, he cancelled his contract with Craftsman to sell his invention, now called the Restorer, under his own RESTORER brand. The RESTORER brand is available with online retailers like Amazon and in-store with Woodcraft, Rockler, and Hartville Hardware in the U.S and KMS Tools and Power Tools Plus in Canada.

Always having the feeling of being called to something so much bigger than working for his family’s business, Robert, the restorer tool inventor, began praying for God to reveal his will to him. On May 18, 2012, God placed a call on Robert’s life to build a one-of-a-kind pastoral retreat center to be located in the Charlotte, NC area and to be dedicated to the restoration of pastors worldwide. Robert is dedicating the proceeds from the sale of his tool, aptly named the Restorer, to do just that. He explains that he named the tool the RESTORER after Jesus because Jesus is the restorer of our souls and is able to take the old and make it new again just like his tool invention. Don’t forget Jesus was a carpenter, and the Restorer is a carpenter’s tool!

Would you say it’s been a smooth road, and if not, what are some of the biggest challenges you’ve faced along the way?
Definitely not. I got a lot of nos along the way, or the product is too niche or contracts that eventually fall apart. It took 7 years of struggling to get to market, and you have to be tenacious and not give up, or you will never male it. See a lot of people have great ideas that may become patented inventions, but less than 3% ever make it to market.

Alright, so let’s switch gears a bit and talk business. What should we know?
Our company was created to sell a product to raise revenue to start a non-profit to help struggling pastors. I am the CEO of Wellington Corp and the inventor of the Restorer power tool. I am a solutions guy and have sold other inventions. What sets me apart is my drive and my end goal. You see, it’s not about me but fulfilling the calling God has placed upon my life is what drives me, not my own personal gain or fame. I am most pleased with the impact we are making not only in lives by making them easier and allowing people to spend more times with their families but reducing what would typically be waste to fill our landfills for something new. I want readers to know we are not about selling them a product but finding the right solution to their problem or project. Sometimes our products aren’t the best solution for their application, and I will tell them and even help find the right product for them while I am on the phone giving customer support.

Do you have any memories from childhood that you can share with us?
Going to my uncle’s lake house for the summer with my cousin. 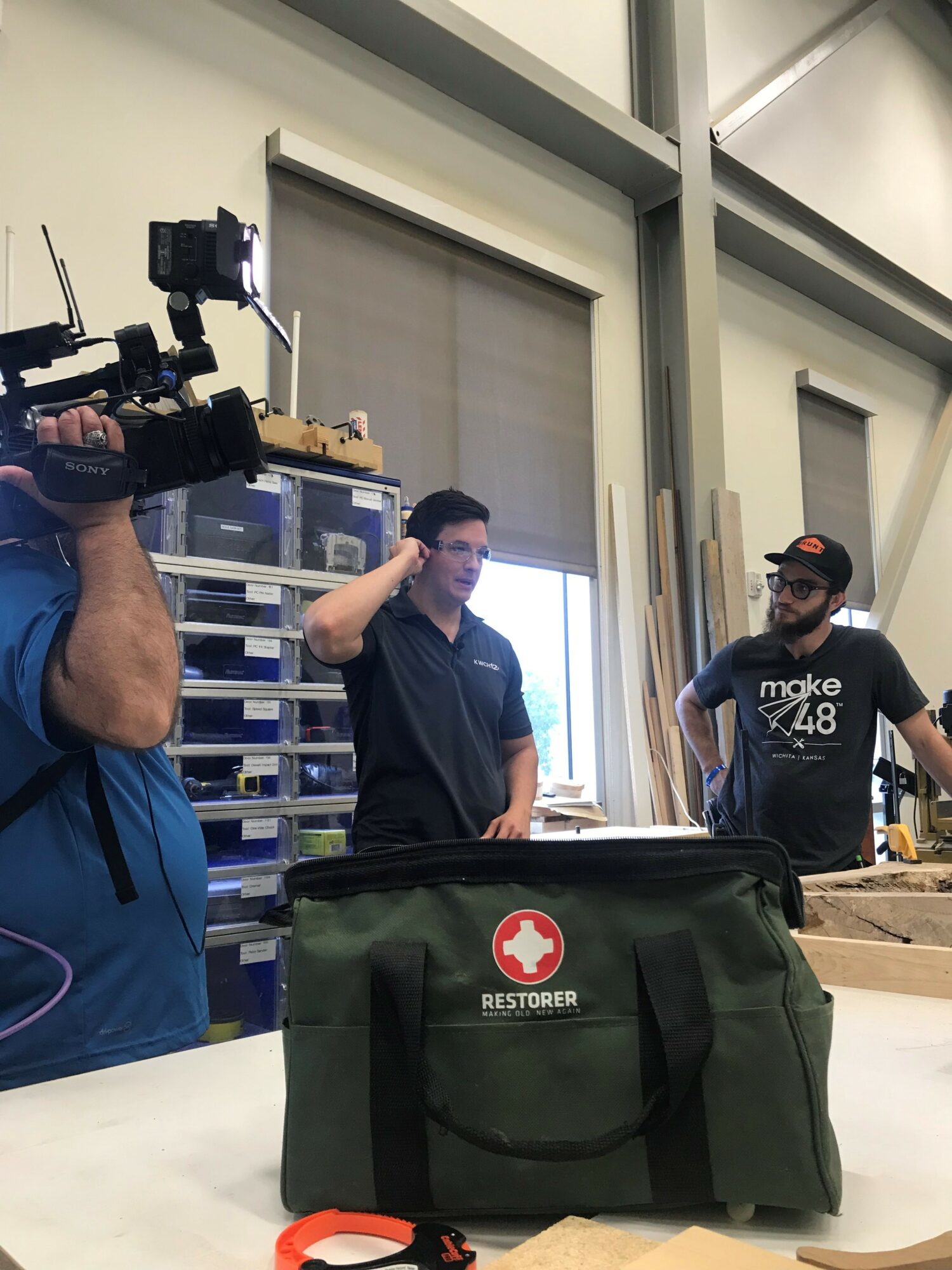 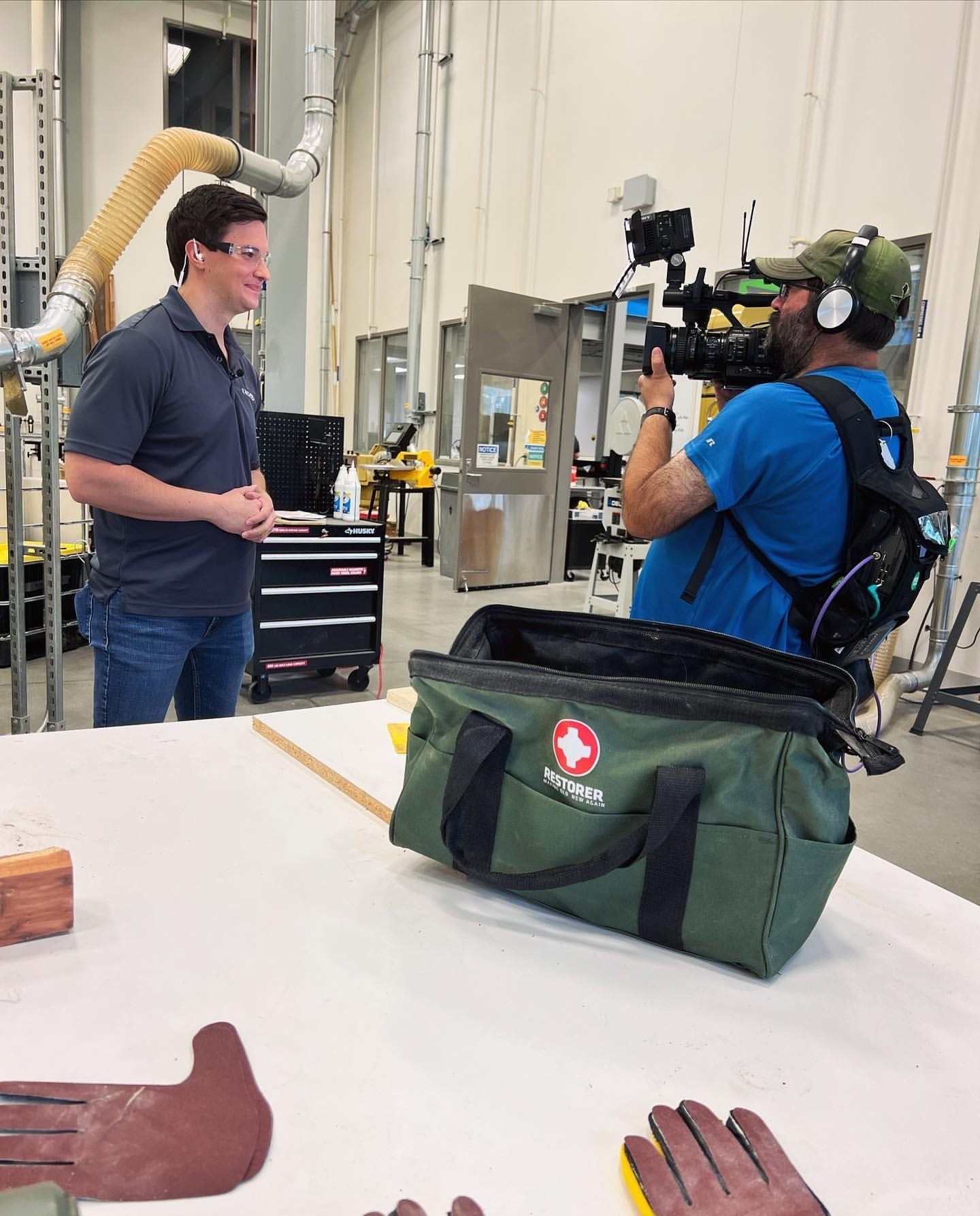 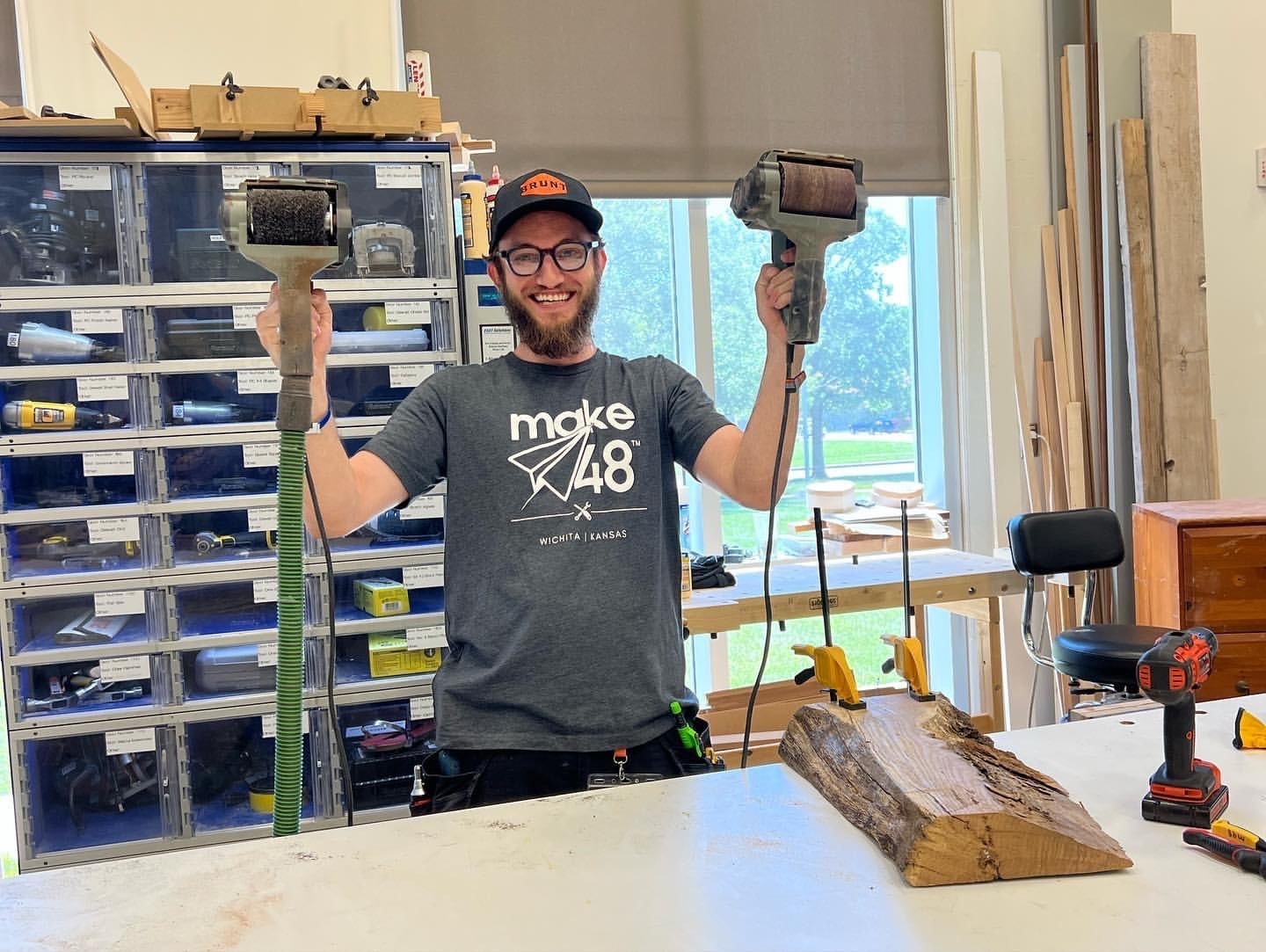 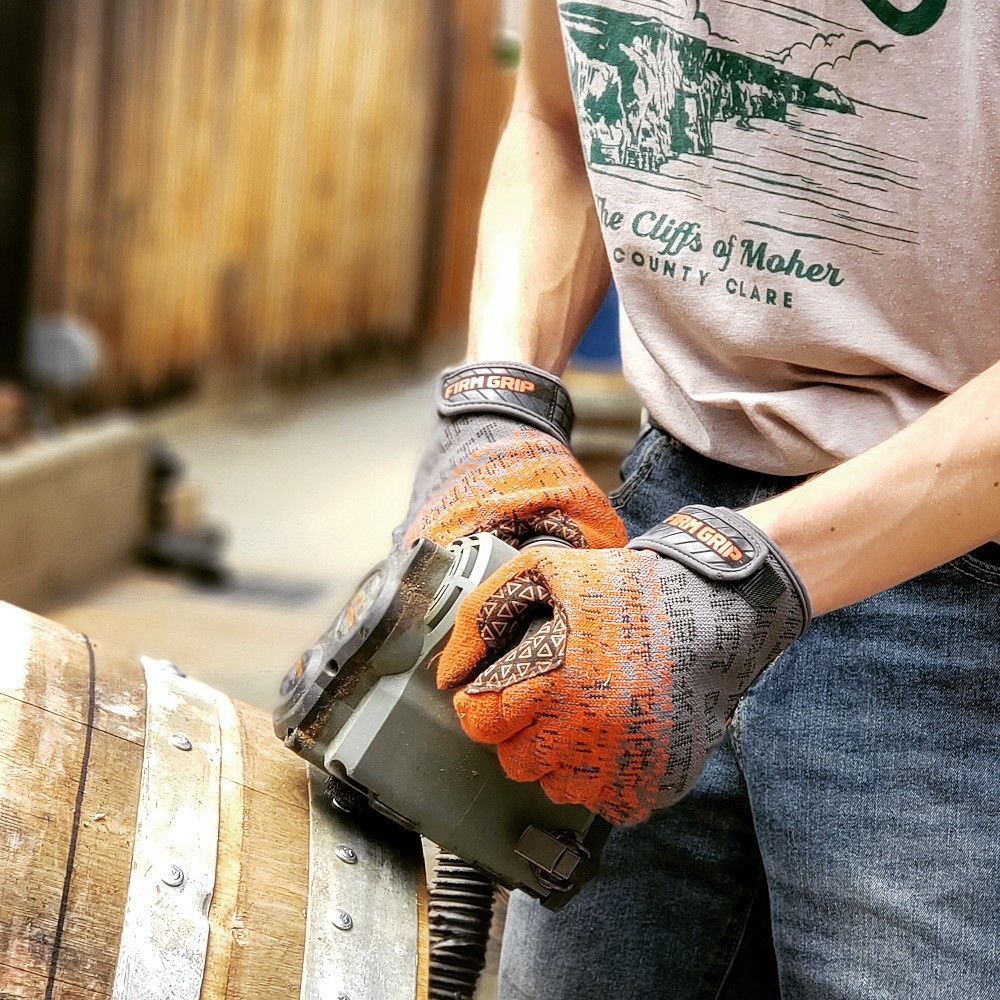 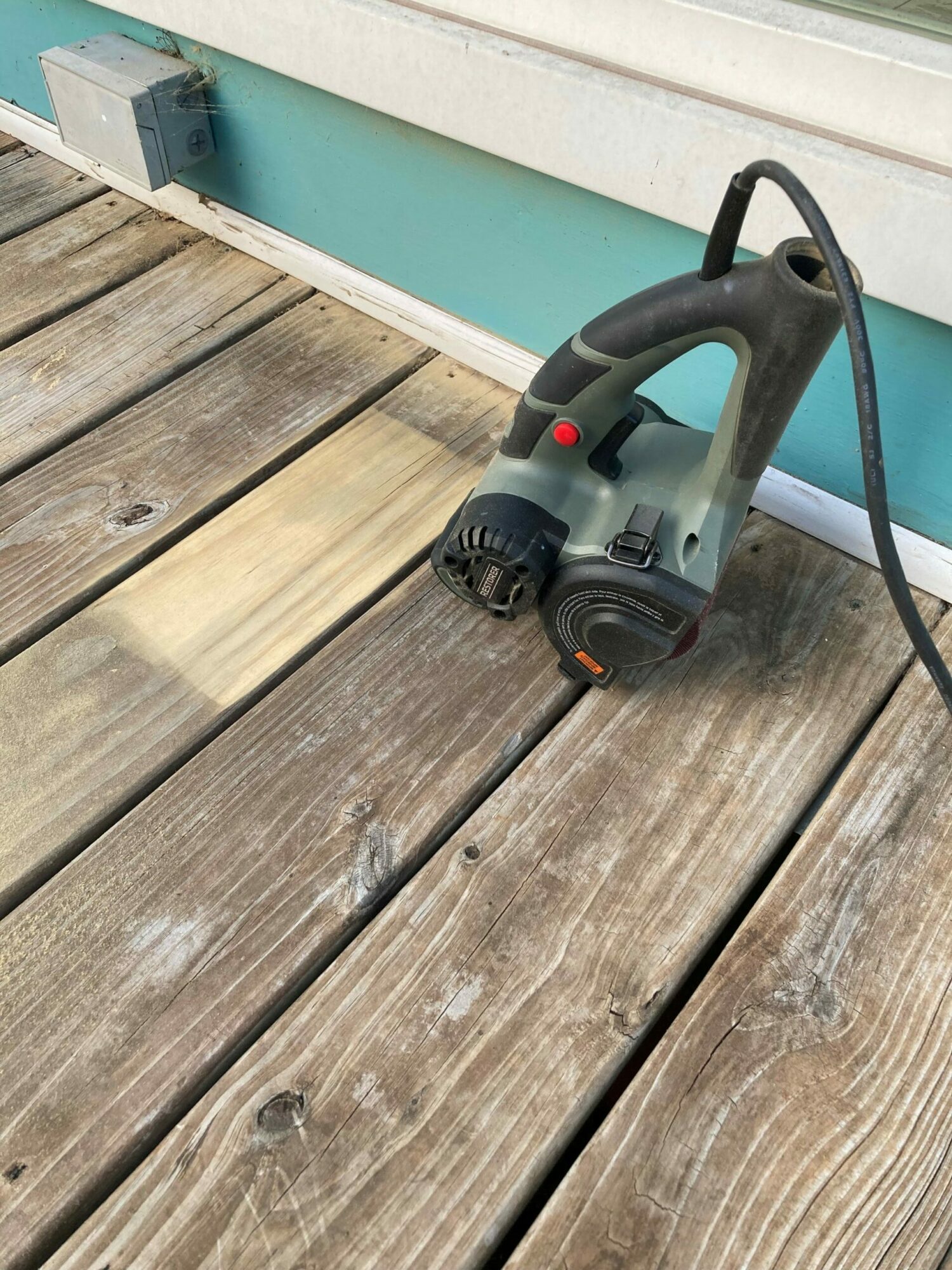 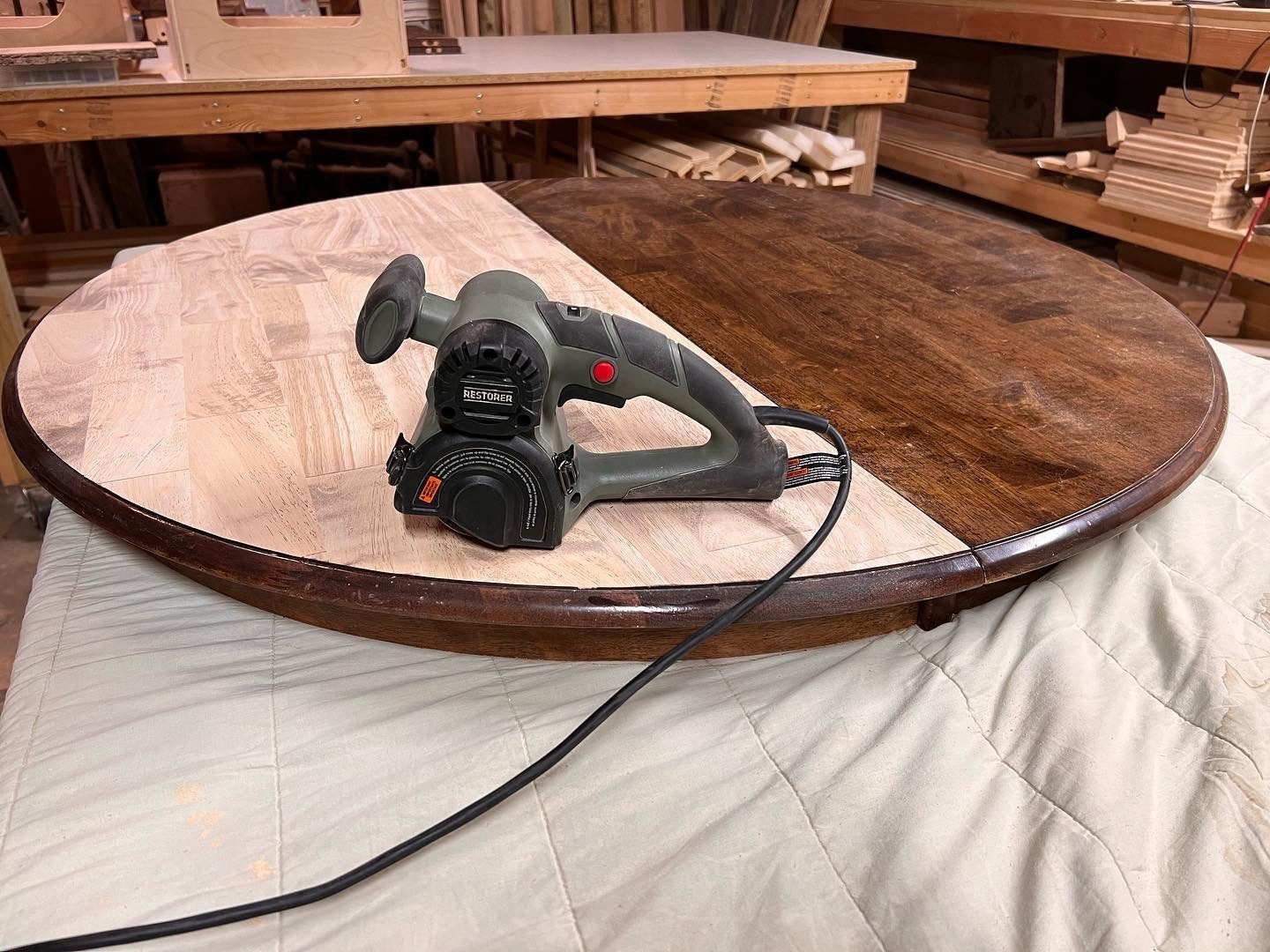 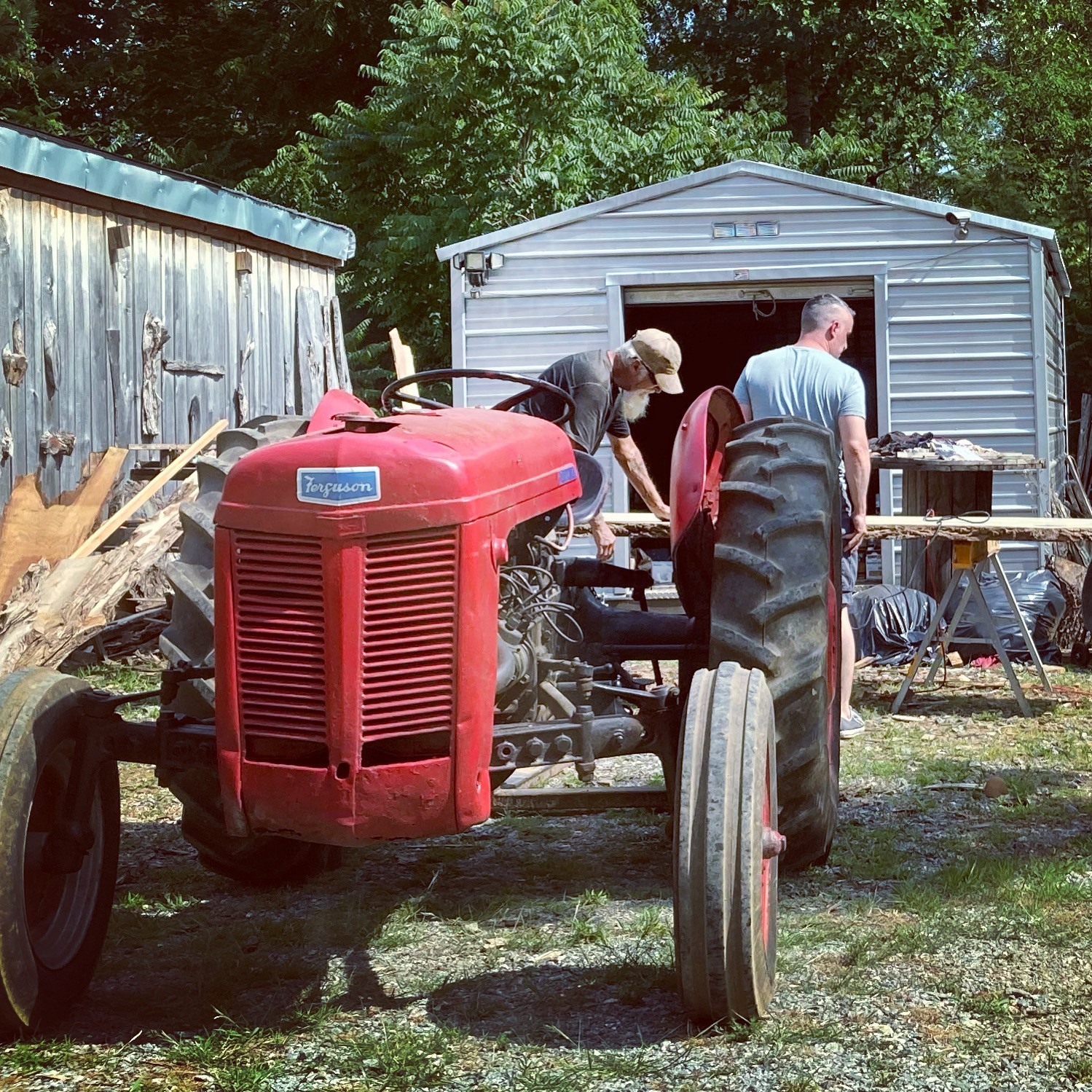