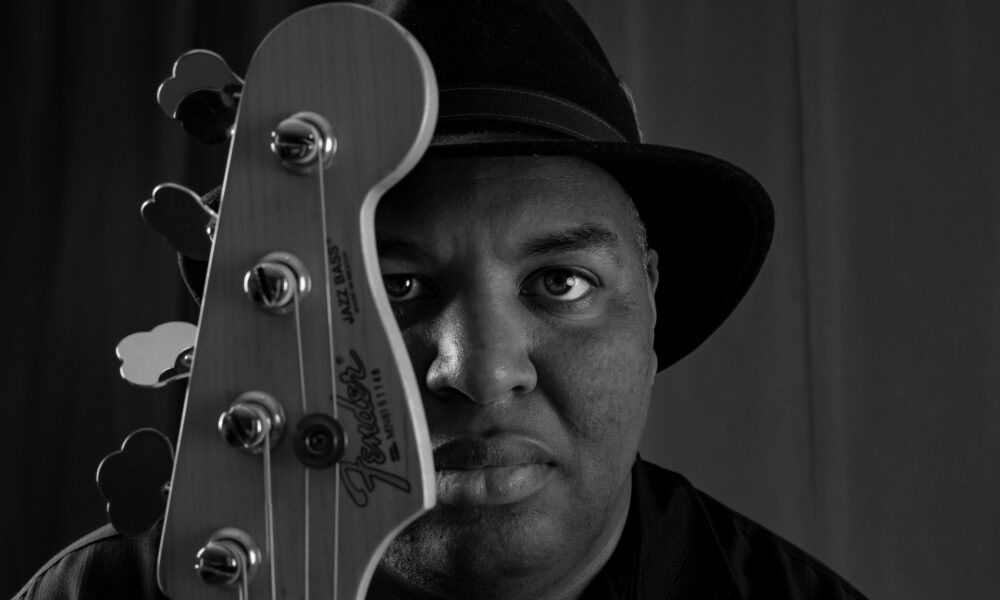 Today we’d like to introduce you to Mike Bankhead.

Alright, so thank you so much for sharing your story and insight with our readers. To kick things off, can you tell us a bit about how you got started?
There was always music playing at home growing up for as long as I can remember. My mom made sure I could read before I went to kindergarten, so it’s her fault that I have a life-long personal relationship with words. My dad had been a drummer, so it’s his fault that I get nerdy about my favorite music. I always wanted to be a writer, but never managed to learn how to write a plot, so when I was young, that creativity went toward poetry. As I got older and started making my own musical choices, I spent time with musicians, both of the marching band variety and the rock band variety. Eventually, I got tired of only watching my friends at band practice, I wanted to learn how to play as well. I bought a bass… I still have it. In fact, it’s still my only bass. I started writing songs, but didn’t think that they were good enough to share… I’m a perfectionist with high standards. After many years, I recorded my first album and released it in 2017. I established an LLC for music, so now I’m a small business owner. In an effort to improve my mental health, I left my long-time corporate job in November 2021. After a particularly bad depressive episode, my doctor told me that I should have a meaningful conversation every day with someone who is not my wife. Starting a podcast has helped me work toward that goal. I don’t get to have a podcast conversation every day, but I do very much enjoy listening to people talk about things that interest them. One of the wonderful people I spoke to on my podcast opened the door for me to get into the world of adaptation, so now I’m doing freelance adaptation work in addition to making music.

Can you talk to us a bit about the challenges and lessons you’ve learned along the way? Looking back would you say it’s been easy or smooth in retrospect?
The road has been full of potholes and obstacles. For starters, my anxiety and depression are in the way, as well as crippling self-doubt and lack of confidence, followed by my perfectionist tendencies. I didn’t begin learning how to make music until my early twenties, so I never had a chance to absorb music theory knowledge from a young age. I’m mostly self-taught and don’t really have a gift for music. I tried to make up for my lack of giftedness in this area by learning everything I could and working hard at practicing my instrument. My limitations as a musician are also a struggle. When most people think of bass players, they don’t think of songwriters. I mostly write guitar-based rock music, but I don’t play guitar. In my late thirties, I took piano lessons so that I could add another writing tool. I’m not a very good piano player and have a hard time internalizing inverted chord voicings, and this has made writing melodies a challenge. The expense associated with making the kind of music I want to make is also a difficult thing. I am not an engineer. I neither have the equipment, nor the space, nor the skill set. I pay professionals to engineer and mix my music, and I’ve been rather prolific recently, which means the costs add up quickly.

Alright, so let’s switch gears a bit and talk business. What should we know about your work? What makes you stand out and what are you most proud of?
Elevator pitch: I make hooky Midwestern rock with strong power-pop influences.

That said, I compose with a piano most of the time, and that offers a blank slate as far as genre. I try to make instrumental and style choices to best serve the song. Sometimes that means I write something that comes out as shoegaze. I have a song that sounds a little like prog. I’ve written and released a French lullaby. I have a salsa-influenced song sung in Spanish. I’ve released an Americana song. There are piano ballads in my catalog. One feature of my in-progress concept EP is that each song is in a different genre.

So far, I am most proud of my second full-length album, Anxious Inventions & Fictions. I am proud of the songs and the execution. I still believe in “the album” as an artistic statement, and I was very intentional about sequencing and feel. There are two versions of Anxious Inventions & Fictions. What you’ll find on streaming services is the version that SHOULD have been pressed to vinyl, if that was something I could afford. (Here’s hoping that someday I will be able to give this album the vinyl release that it deserves.) There is also a deluxe version on compact disc, and since that’s a medium that gives us some more playing time, the deluxe version contains two additional songs, and different sequencing, for a different listening experience. It also comes with a 12-page booklet of lyrics and artwork.

I recently finished tracking on my newest EP, and when it’s released, that’ll be my new answer for “what are you most proud of?”… I started tracking in August 2021. Most of the songs on it were written since the start of the pandemic in spring 2020. It is the most open and vulnerable and personal and scary thing I’ve ever written. All of the songs are about Black experiences, and all are told in first person. All personnel on the album are Black – recording engineer, mixing engineer, musicians, mastering engineer, etc. I hope that any human being can at least empathize with the things I am saying on this album, many Black people will have had very similar experiences and feelings and will relate to the songs at a level beyond empathy. As mentioned previously, each song is in a different genre, so it’s creatively ambitious. I think it’s my best work.

I am a Black bass player who writes songs. That sentence, albeit very brief, definitely sets me apart from others. I’ve personally never met another Black songwriter whose primary instrument is bass. Cultural background aside, I don’t know that there are all that many rock artists these days who release songs in as many different styles as me. In my days at my previous job, I used to travel internationally somewhat often. I’ve visited 20 countries, and the average Ohioan hasn’t. I also speak, read, and write both French and Spanish. This gives me some more choices than most songwriters when it’s time to write lyrics.

What matters most to you? Why?
In general, my answer to this question is based on my faith, but we’re talking about my art and creativity, so I’ll limit my response to that part of my life.

I want to make the art that I want to make. Why? Well, it’s cathartic. I write, first of all, for ME, as a way to deal with my aforementioned mental health issues. My inner perfectionist drives me to want to write better songs, to play my instrument better, to improve my singing. There are plenty of songs I write that nobody will ever hear, either because they are not good enough, or because they are too personal… but I have to believe in what I’m writing first, otherwise, how could I ask another person to spend money on it? 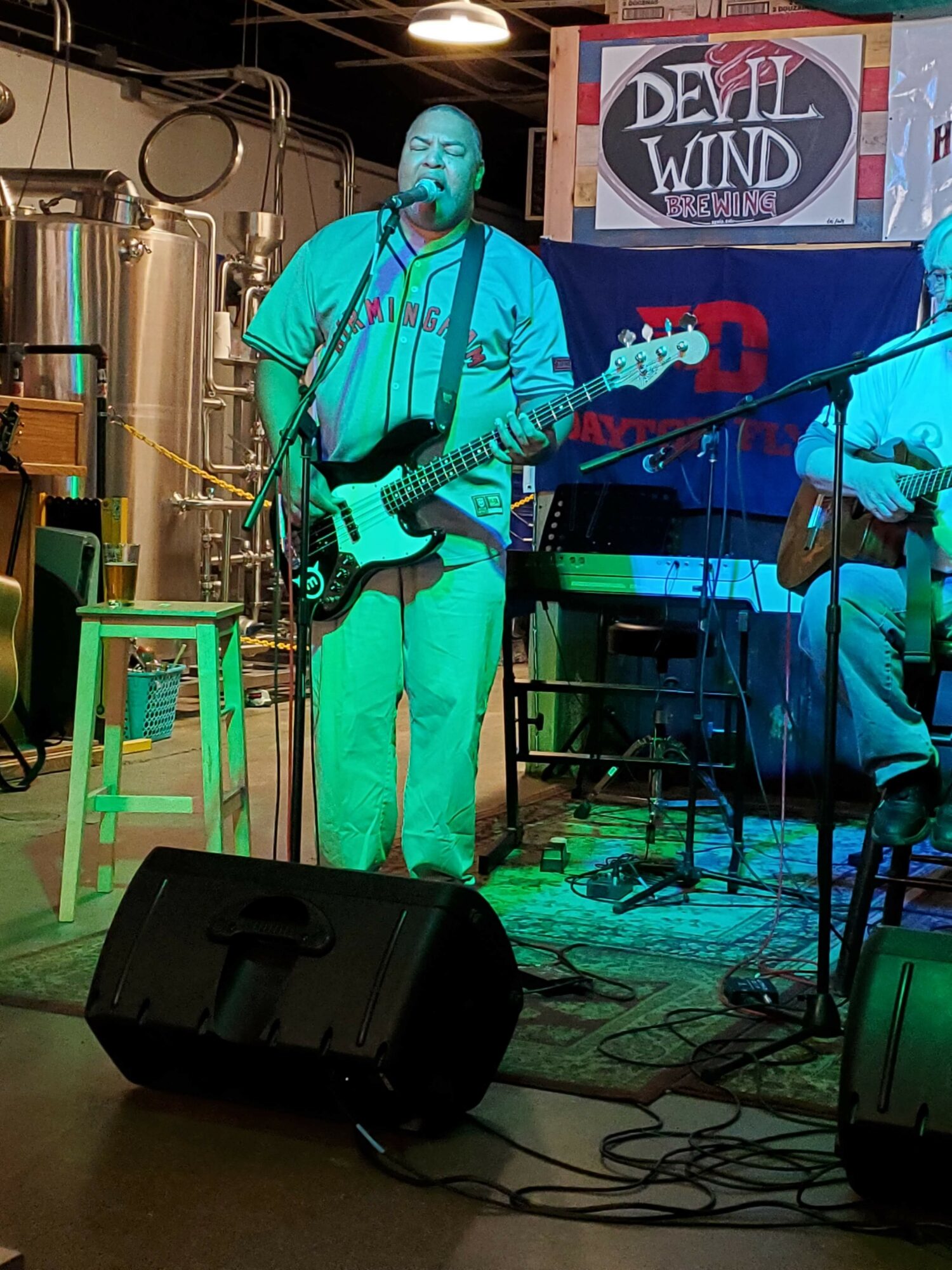 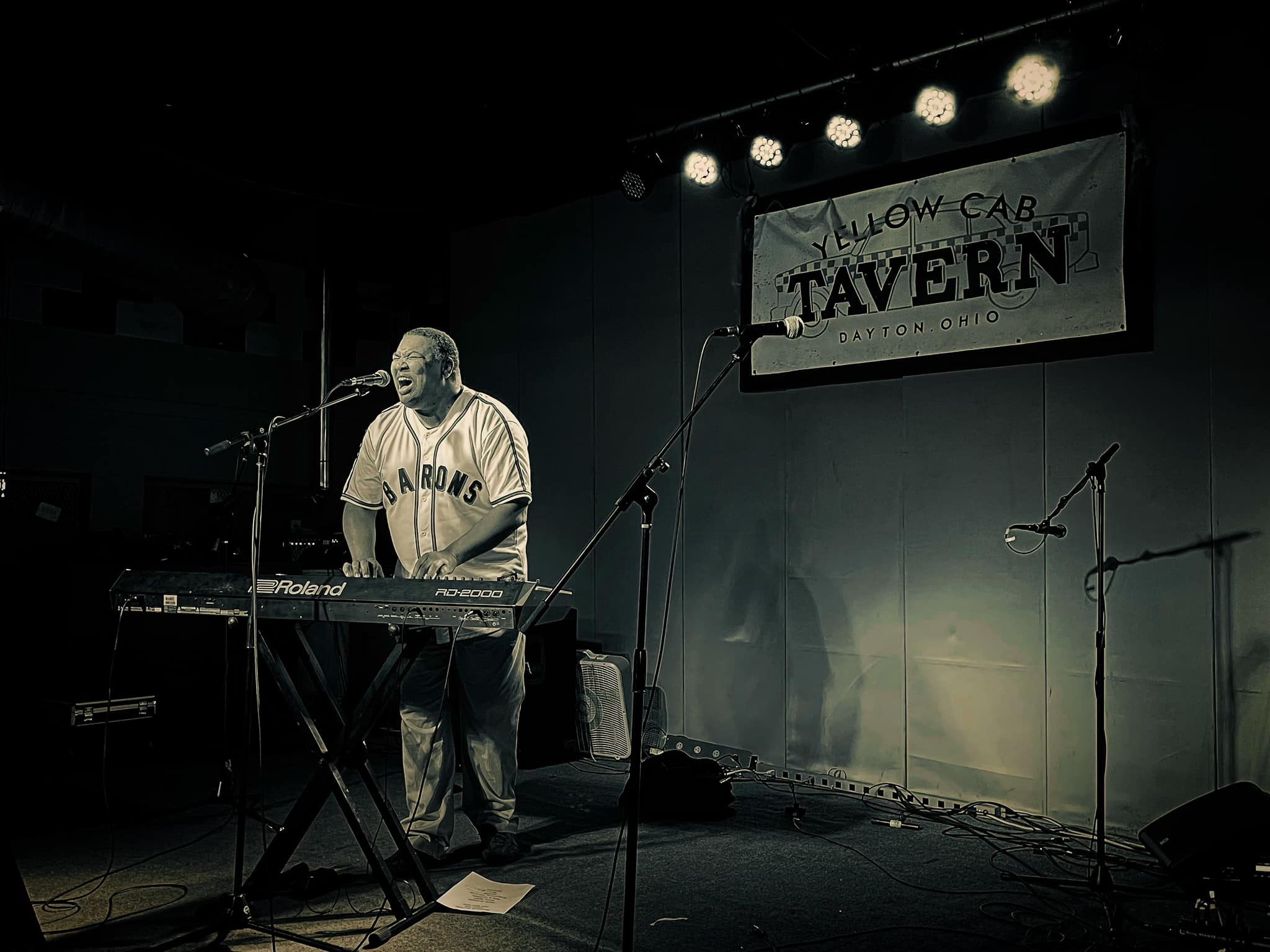 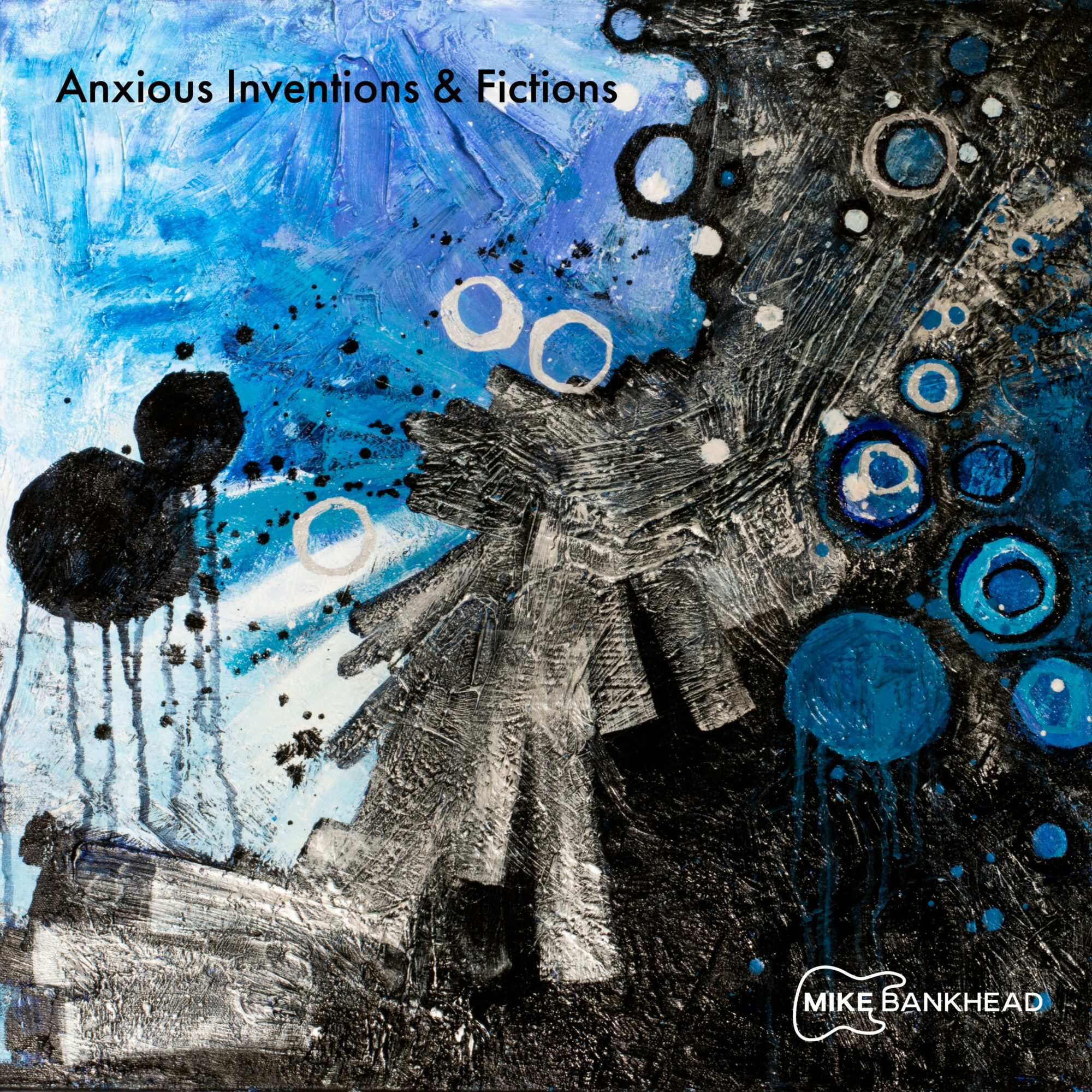 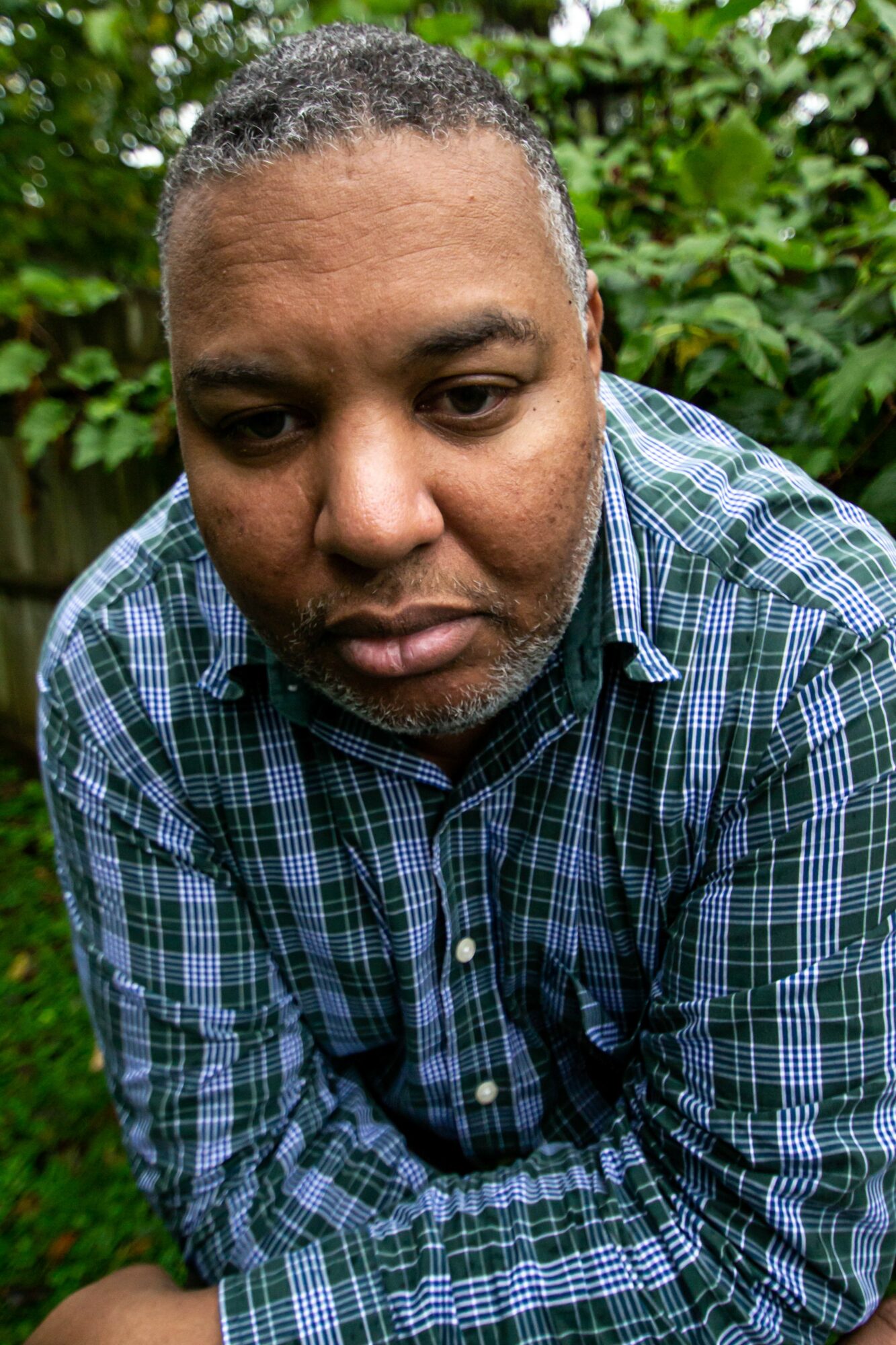 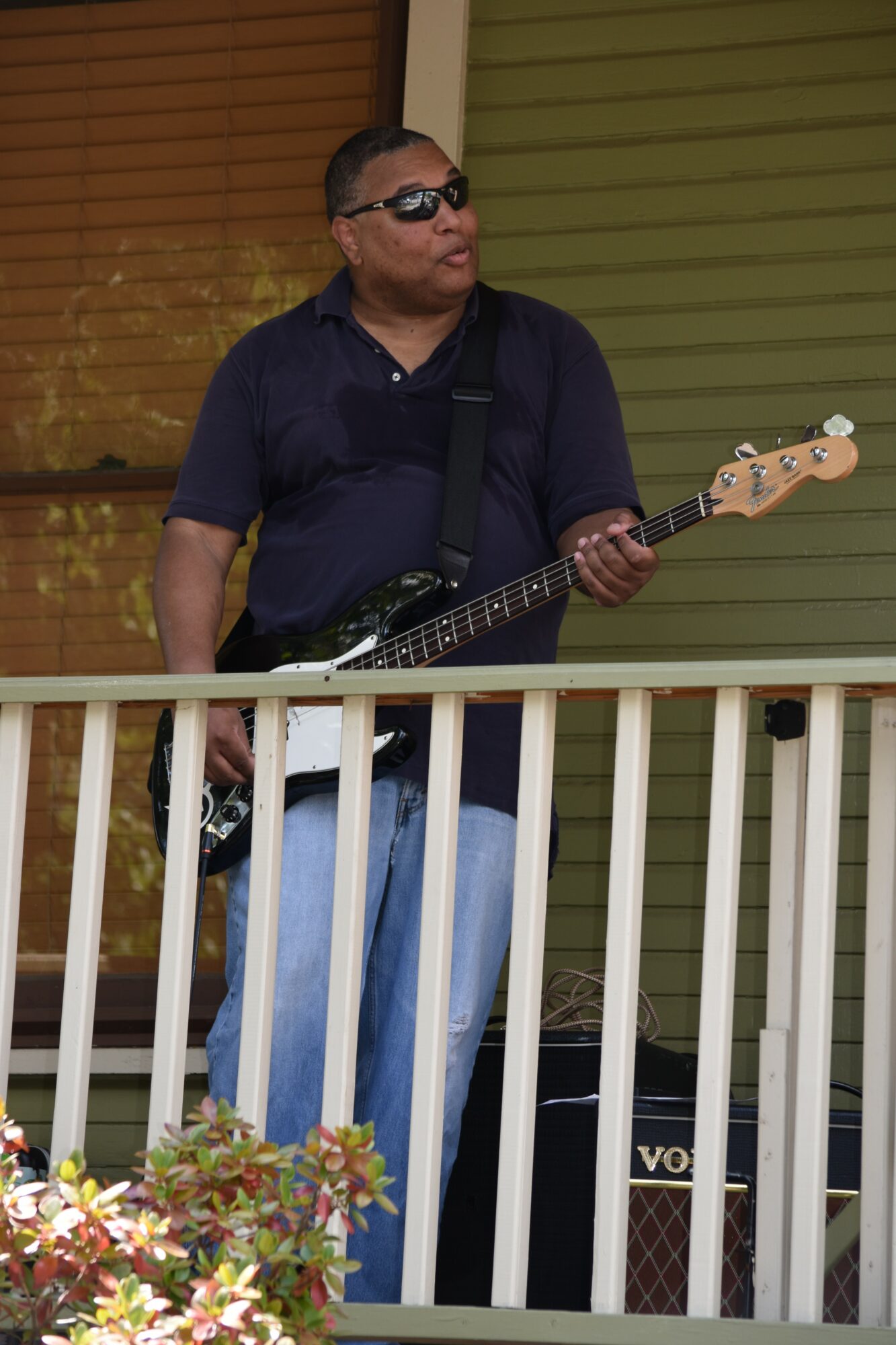 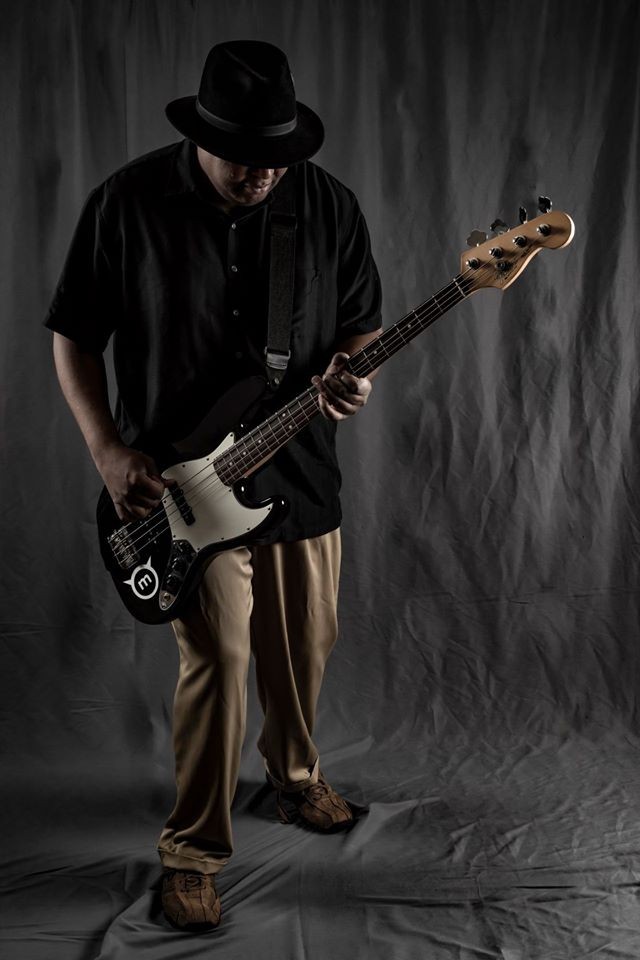 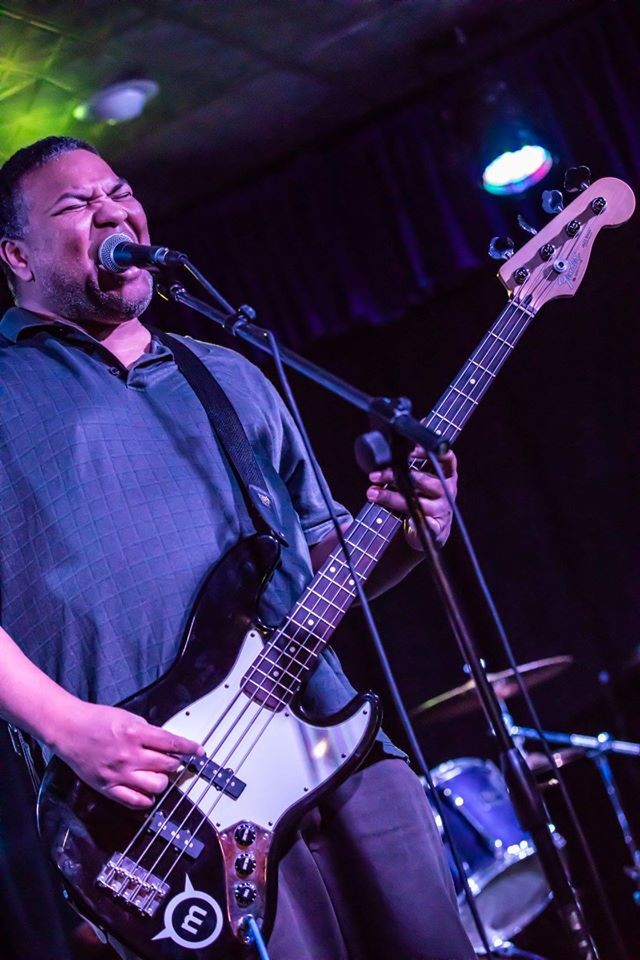