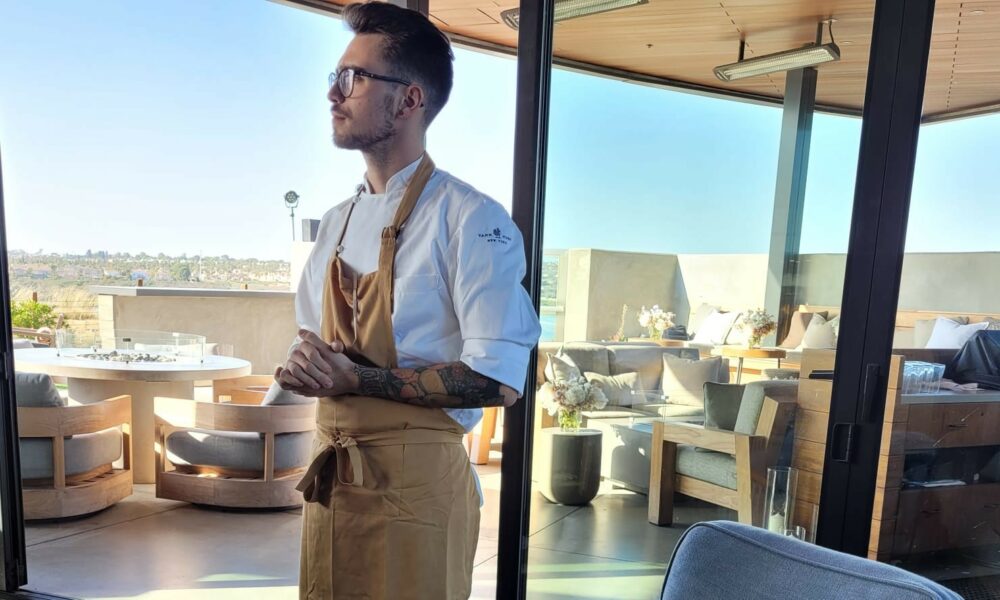 Today we’d like to introduce you to David George.

Hi David, so excited to have you with us today. What can you tell us about your story?
It all started in my father’s barbeque restaurant Moosehead BBQ Grill where my brother and I were raised in Amherst Ohio. I started working in the restaurant as a bus boy when I was young and shortly after started working the fry station at his restaurant. Once I became a sophomore in high school I enrolled into a vocational school for my junior and senior year in a culinary arts program which was followed by me enrolling into culinary school in Columbus, OH for 18 months after graduating high school. While in culinary school I found myself really enjoying the kitchen and getting to try new recipes and work with ingredients I was unfamiliar with as well as cooking methods and techniques. For the last two months of my schooling, I was required to do an externship in order to finish my degree. I applied to a few restaurants in New York City and one restaurant replied to my email named Ristorante Morini and I flew out shortly after around Christmas time to do a stage at the restaurant. I was 19 at the time, once I did the stage, I met with the head chef, and he’d agreed to allow me to do my stage at the restaurant. Once I began training with the team I was enamored by the lifestyle in NYC as well as the hustle and flow of the kitchen life. I learned so much at Ristorante Morini and my chefs took me under their wing and taught me everything they could. I cooked there for one and a half years and worked my way through the different stations in the kitchen. My next kitchen was Dan Barbers restaurant in the west village of Manhattan, named Blue Hill. That kitchen was the most intense and challenging kitchen I’ve ever worked in, I learned the most about sustainable cooking, fermenting, pickling, curing, dry aging, etc… I worked my way up for two `years there and while I was working there, I applied for a continuing education grant and received a grant to cook overseas for two months. I was accepted by Restaurant Central in Lima Peru which at the time was ranked the 4th best restaurant in the world Led by chef Virgilio Martinez & his wife Pia. That restaurant was an incredible environment for growth, and I was twenty-two years old at the time. I learned as much about Peruvian culture and cuisine as I did myself and that two months played a very big role in who I became later on as a chef. After my two months was finished, I went back to blue hill and then transitioned out shortly after to my next adventure. I left blue hill and went to work at Jean-Georges to learn the front-of-house side of fine dining since id only previously been exposed to back of house. I was there for about six months and in that time, I also cooked for a client at the burning man festival as well as cooking in Tulum Mexico for the month of October in 2019. After that, I became an executive sous chef at the age of twenty-four, at a North African and Provençal-style restaurant called Claudette. I worked there for a year then transitioned to private chef work for the next year cooking for multiple clients and now I work full time with a luxury catering company that travels all over the unites states cooking on wood fire grills and using only the finest ingredients

I’m sure you wouldn’t say it’s been obstacle free, but so far would you say the journey has been a fairly smooth road?
Being a chef or just someone who works in the kitchen surely has its challenges. Mostly pay and hours required are two of the biggest factors, if you want to work at a world-class restaurant most of the time you end up being paid minimum wage and are working 50-70 hours a week, all holidays. It’s a lonely life at times because you see the people you work with more than your own family, especially for people like me who moved to New York City from out of state at nineteen years old. Egos are another big one in kitchen life

Thanks – so what else should our readers know about your work and what you’re currently focused on?
I work with a luxury catering team based out of New York City currently. I specialize in Middle Eastern cuisine with influences from Italian, French, and central American cuisines. I’m known for my ceviches as well as my tomato braised chicken thighs with Syrian spices and cinnamon. I’m most proud of my work ethic, my travels, and ability to adapt to any situation. What sets me apart from others is my work ethic as well as my dependability, if I give you my word on anything I always deliver above and beyond what is expected of me.

If you had to, what characteristic of yours would you give the most credit to?
Resilience is the quality most important to my success, working in respected and well-known kitchens around the globe comes with you having to work through very challenging conditions and environments. You have to be able to constantly recover from all obstacles along your path. 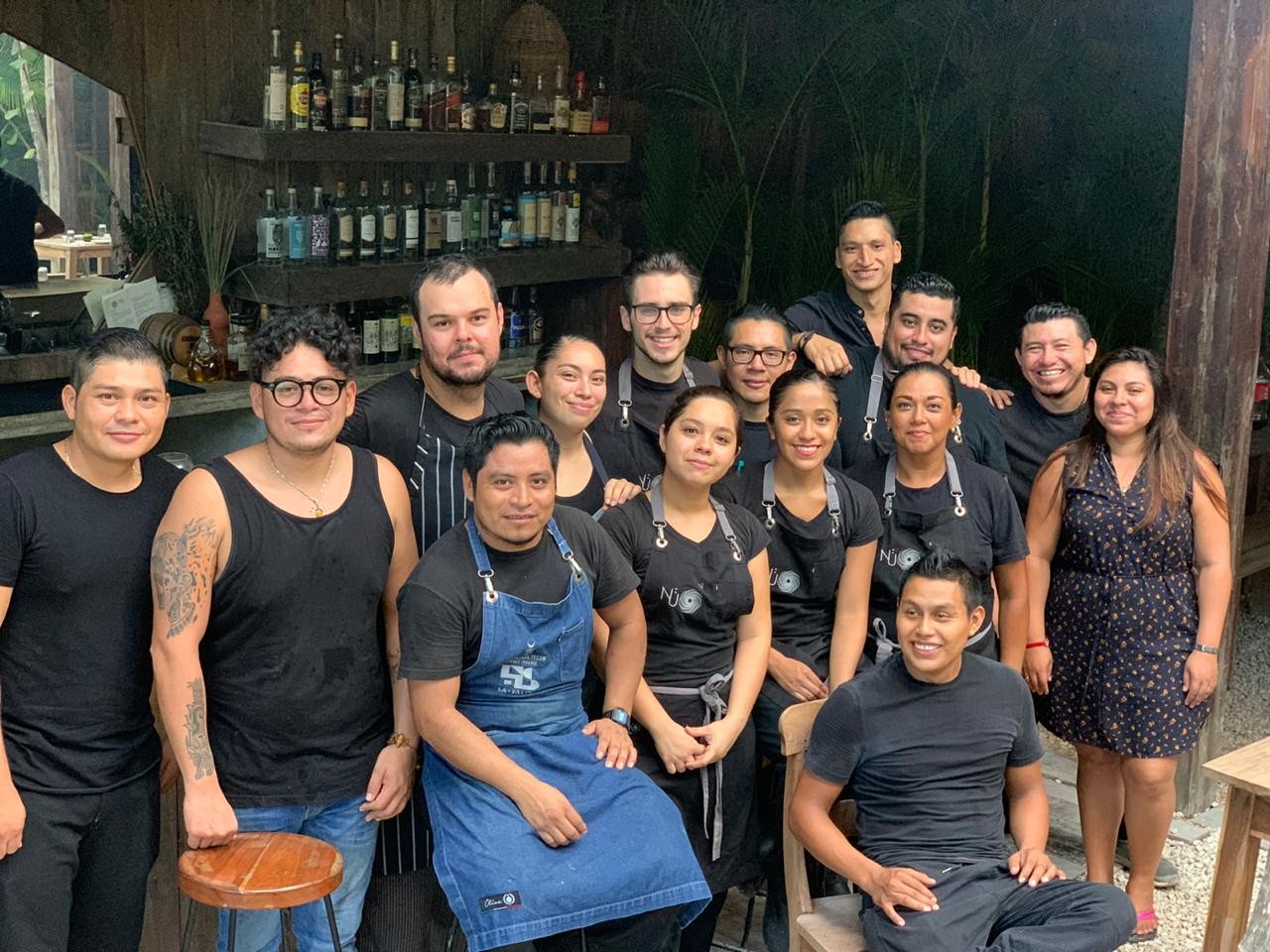 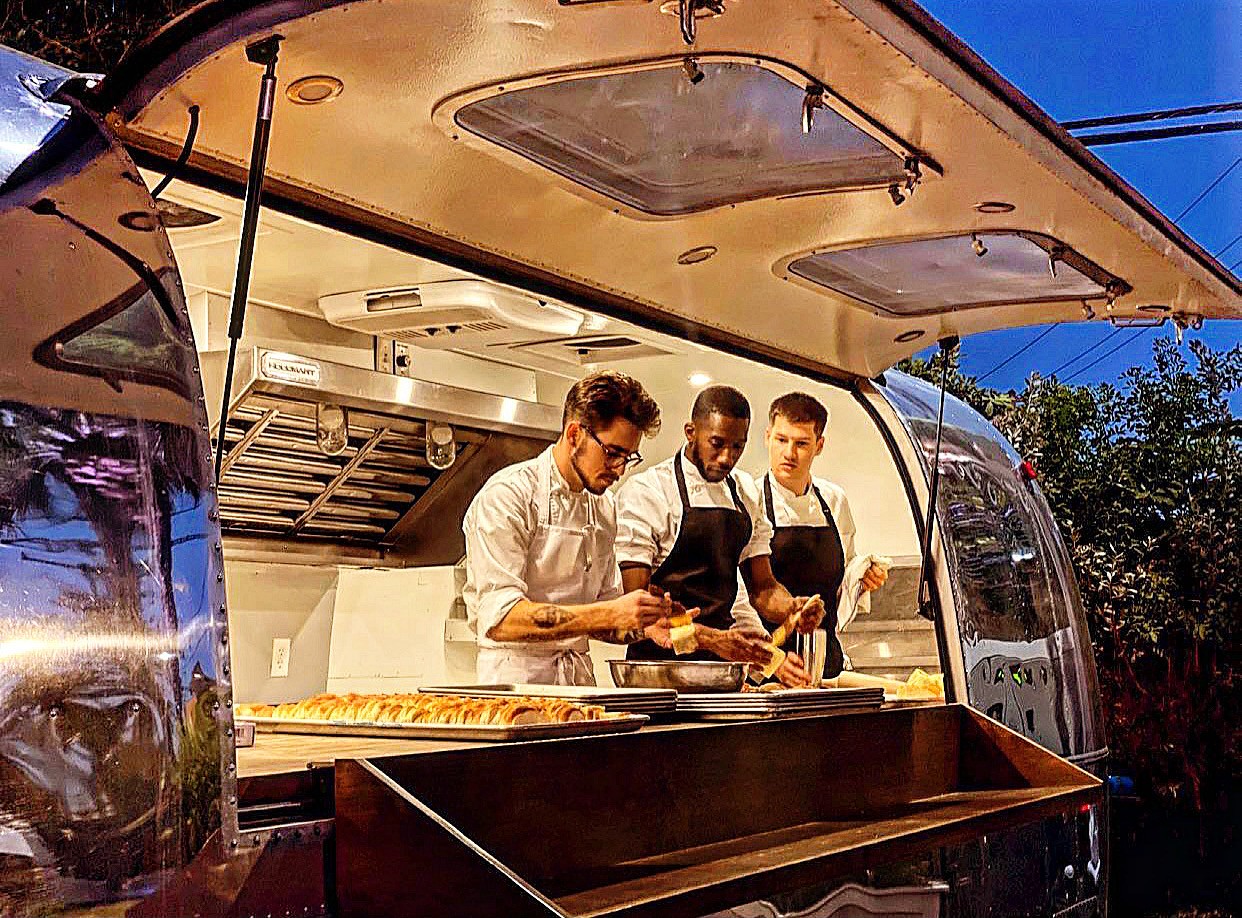 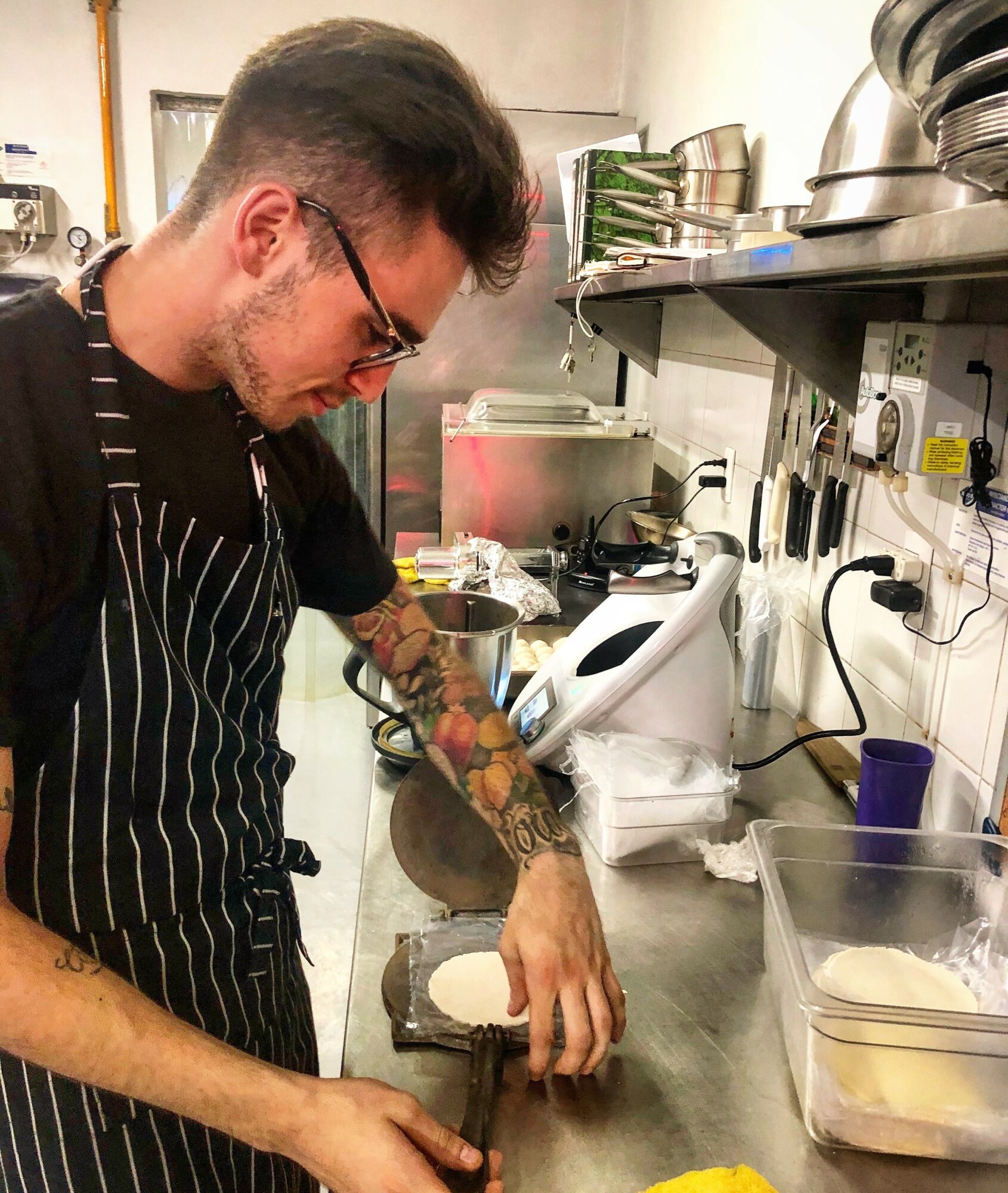 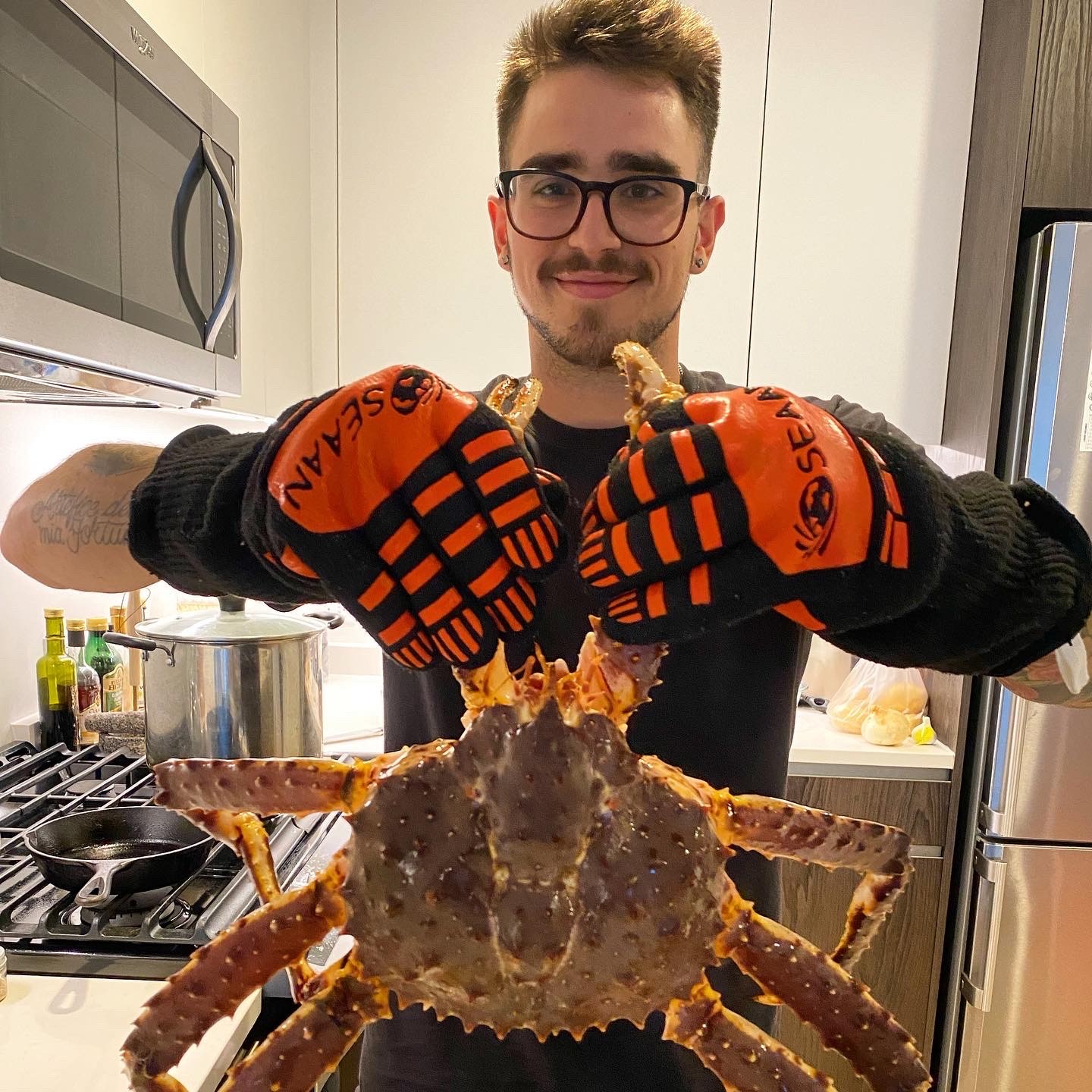 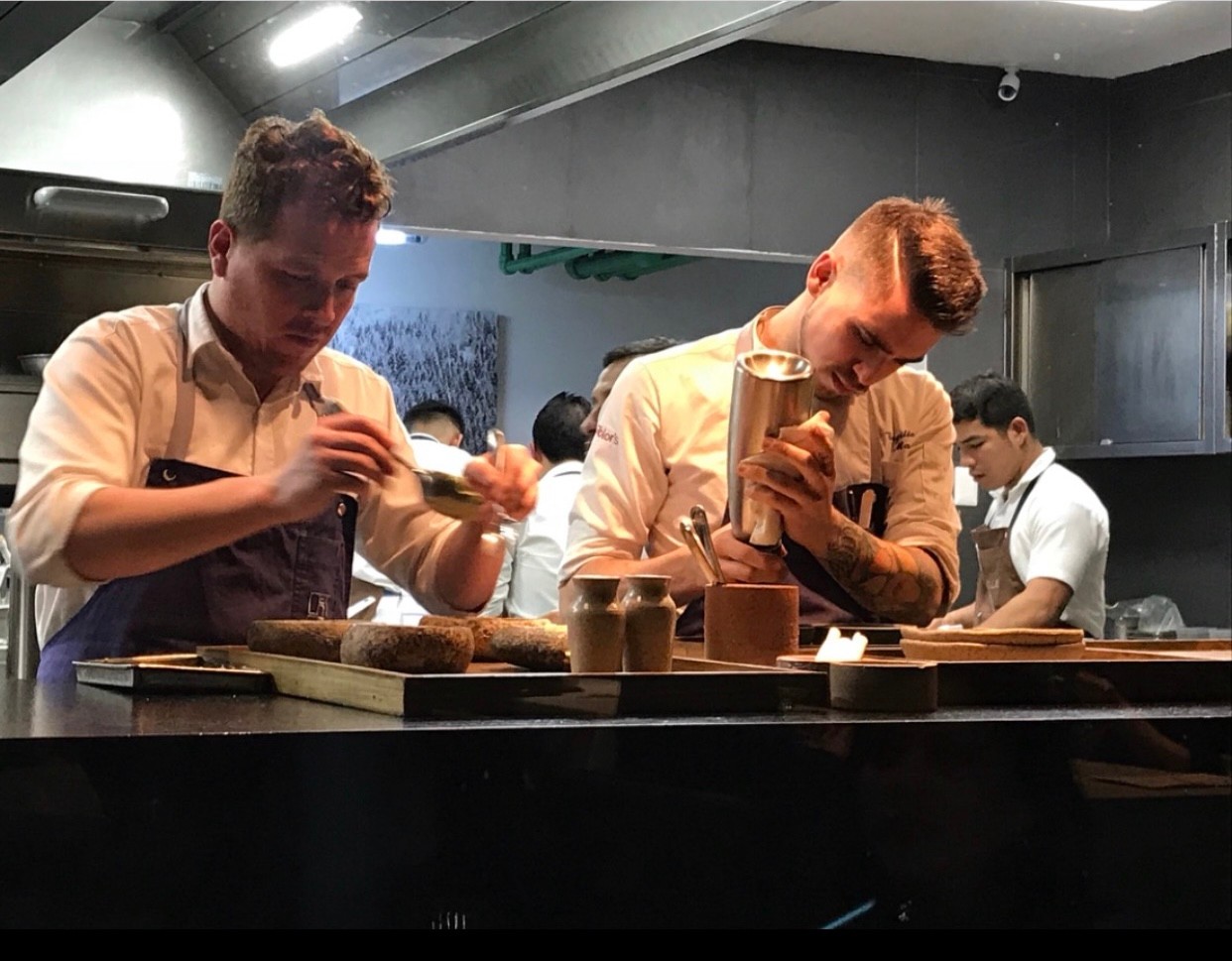 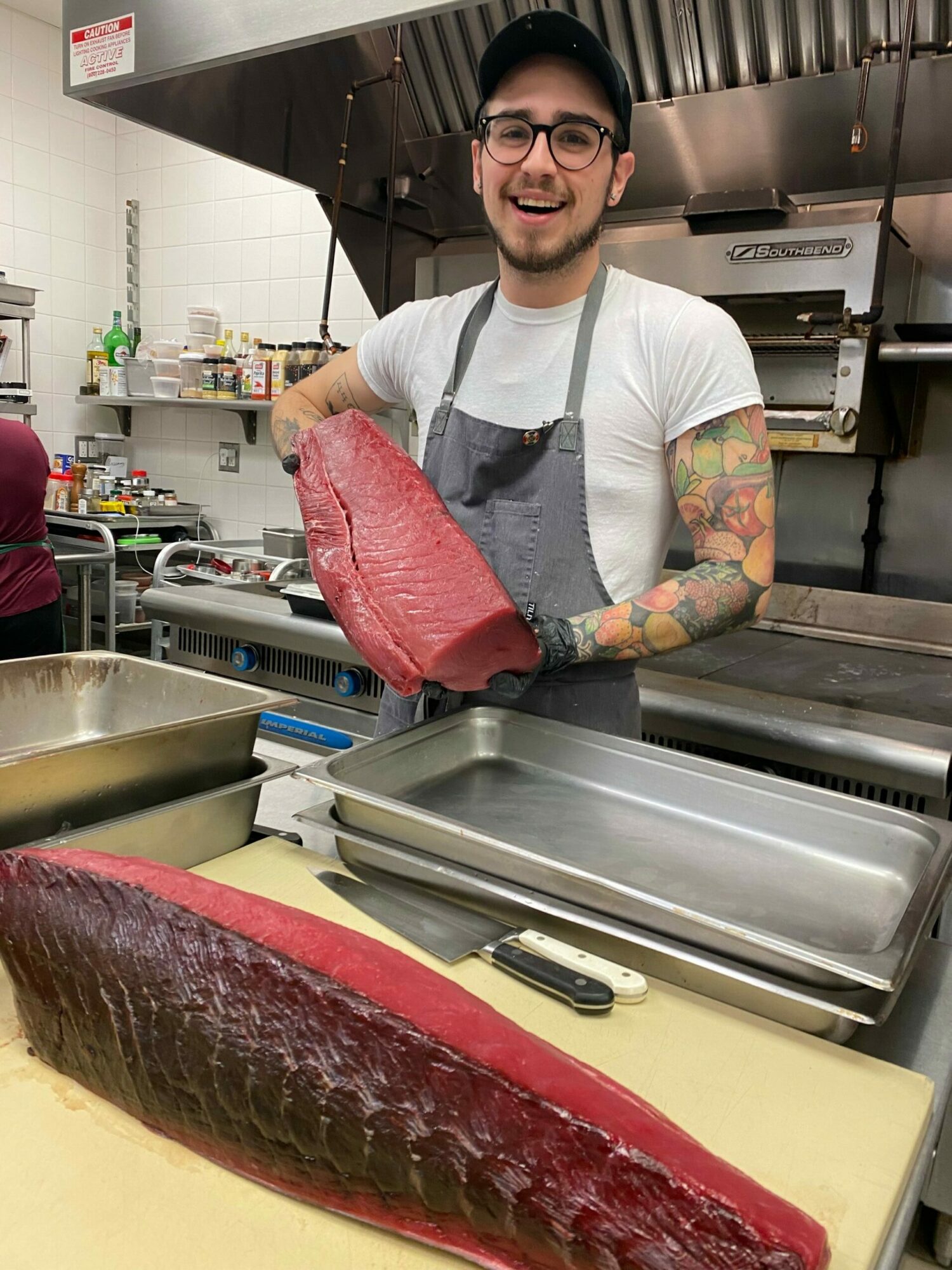 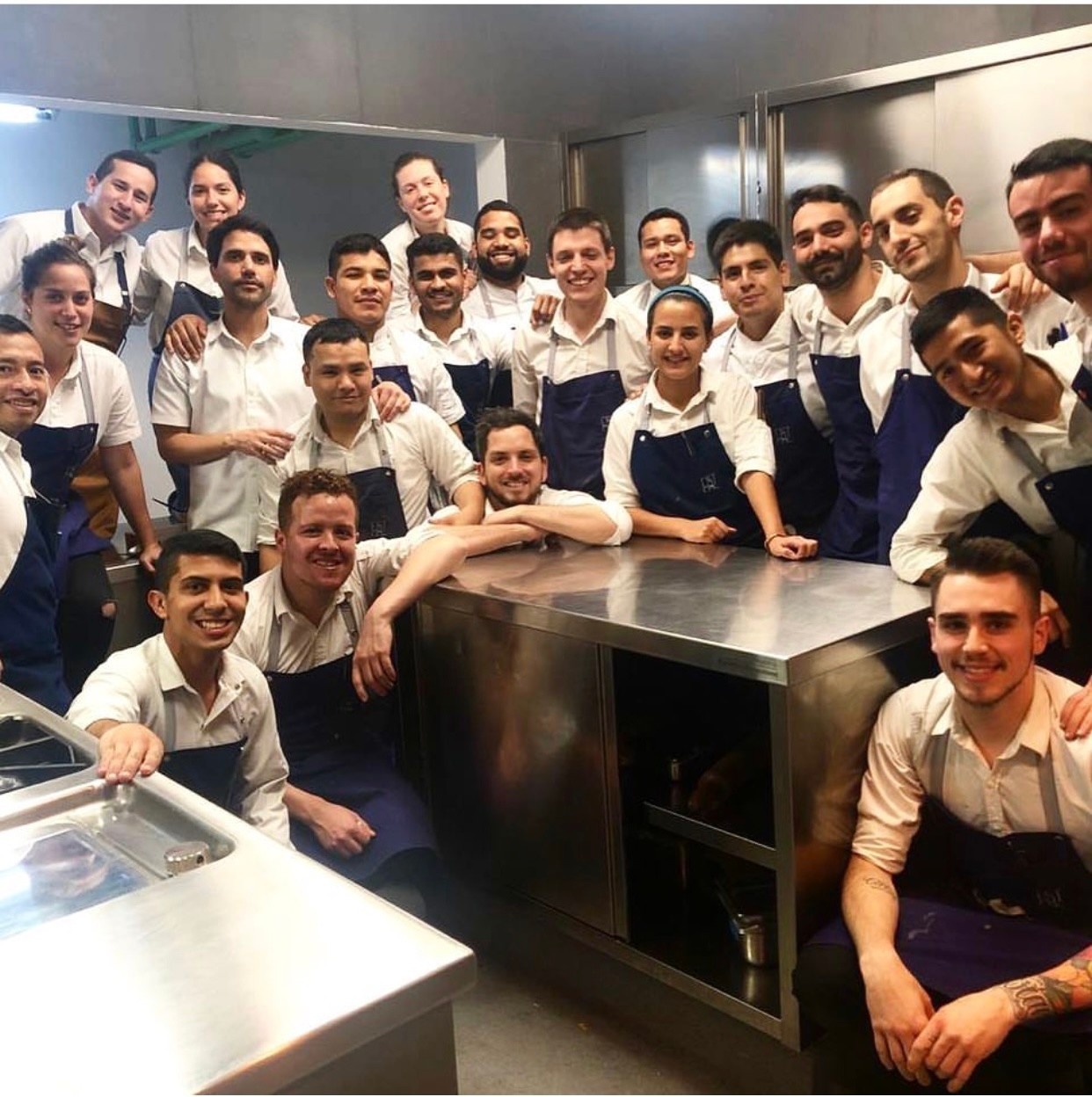 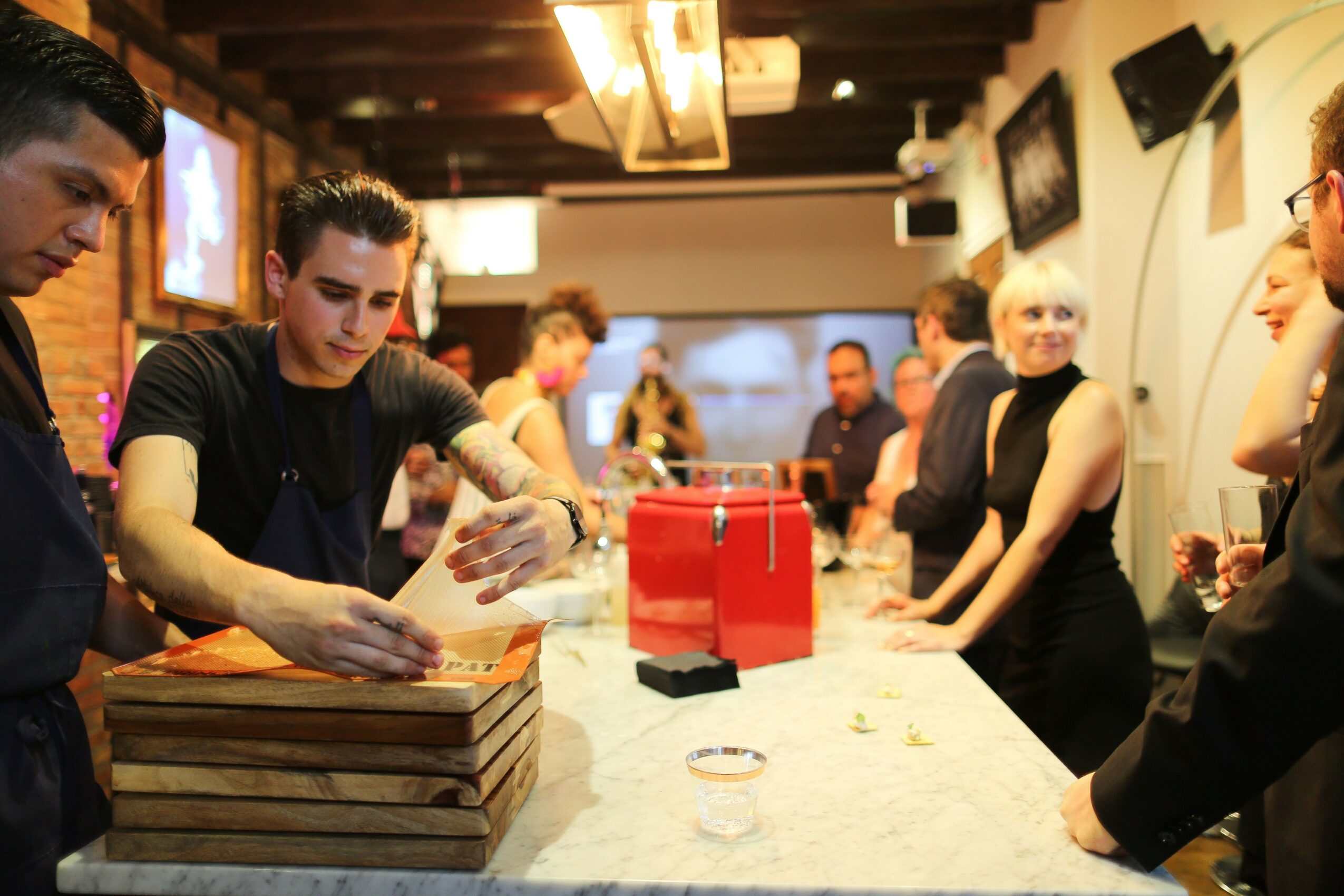