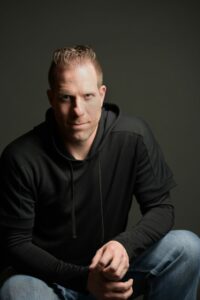 Today we’d like to introduce you to John Templeman.

Hi John, we’d love for you to start by introducing yourself
Thanks to the influence of my parents who met while in a rock band together, I began my musical journey very early. Some of my earliest memories are going to band practice with them and just watching what transpired with amazement.

I appeared in my first talent show at age six (with encouragement from my grandmother) and was penning original songs by age ten. I then spent most of my teens and 20s in various bands with my first official release coming via my college band Xing in 1998.

After another disbanded project, I took some time off from music then went to NYC in 2004 to record a batch of acoustic demos with a friend of mine who was engineering there. To release these tracks, I started Jib Machine Records. In addition to this release, JMR’s initial releases were reissues of Xing’s CD, Stuff, and the j. pyramid’s (the disbanded project) tradition kills intelligence.

While playing coffee shops and small bars to promote my new album, a friend suggested that I jam with another friend of ours who was a drummer and add a “heavier set” to my live show. Robby (the drummer) and I knew each other for years but never actually played music together. After one practice, we started Hot Ham & Cheese. A couple months later, we added our bass player (Louie) who was a friend of another good friend. This band (currently on an “indefinite hiatus” since 2019) remained together, the same three guys, for the next 14 years releasing seven LP/EPs and touring the US.

However, when HH&C began playing clubs and touring regionally in 2005/2006, we played a couple shows with a band called Johnny Mohawk and the Assassins. After one gig, their bass player, Gary Piston, asked if they could be on Jib Machine. A few months later, we signed legendary Cleveland punks, The Hostile Omish (still on the label today) and the true foundation of Jib Machine was born!

Fast-forward to today, over seventeen years later, and the label is still going strong. We signed a domestic and international physical and digital distribution deal with CPI, Inc. in 2o2o and will issue our 100th release on November 26th, ironically, the 25th anniversary remaster of the Hostile Omish’s first CD, Fuel-Injected Love Shammy. We also have quite a few exciting things in store for 2022!

Alright, so let’s dig a little deeper into the story – has it been an easy path overall and if not, what were the challenges you’ve had to overcome?
Fun, exciting, but definitely not smooth haha. The music business has changed so much. When Jib Machine first started, people were still mostly buying CDs. We then watched that morph into downloads and now streaming. With each change, we had to adjust our approach to business in general, which proved to be difficult at times.

Additionally, the continued evolution of social media always keeps us on our toes in terms of making sure we’re on top of the best ways to promote the brand and the label’s artists based on their respective audiences.

Another challenge has just been dealing with “life” as it relates to rock bands. We’ve had bands break up right as they were about to advance to another level and we’ve had artists passed away too. When the latter occurred, it was extremely heart-breaking and difficult to cope with. However, the silver lining is that the label serves as an advocate to help keep their music and legacies alive.

As you know, we’re big fans of Jib Machine Records. For our readers who might not be as familiar what can you tell them about the brand?
We are an independent record label that specializes in producing, distributing and marketing recorded music that is mostly in various forms of the “rock” genre (i.e. hard, acoustic, folk, heavy, etc.). We also produce merchandise products and have third-party partnerships as well (i.e. distributing smaller indie labels, music publishers, recording studios, etc.).

Our artists set us apart and we’re proud to be known as a label that releases quality music and looks to establish long-term, equally beneficial relationships with its artists. Our roster consists of artists that are just starting out to very established, well-known artists and everything in between.

Do you have recommendations for books, apps, blogs, etc?
Well, for promotion, we’re utilizing the usual platforms (Facebook, Instagram, Twitter, YouTube, etc.). And, I use an accounting app to manage the label’s finances. But honestly, most of what I learn comes from personal experience and conversations with mentors. I currently have a network of people that I regularly consult with (and who reach out to me as well) to discuss music business ideas, strategy, etc.

That said, I did recently listen to a book on tape from Derek Sivers called ‘Your Music and People’ and I’m currently listening to a DJ book called ‘Rock the Dancefloor’ by Phil Morse. I happen to DJ as well. 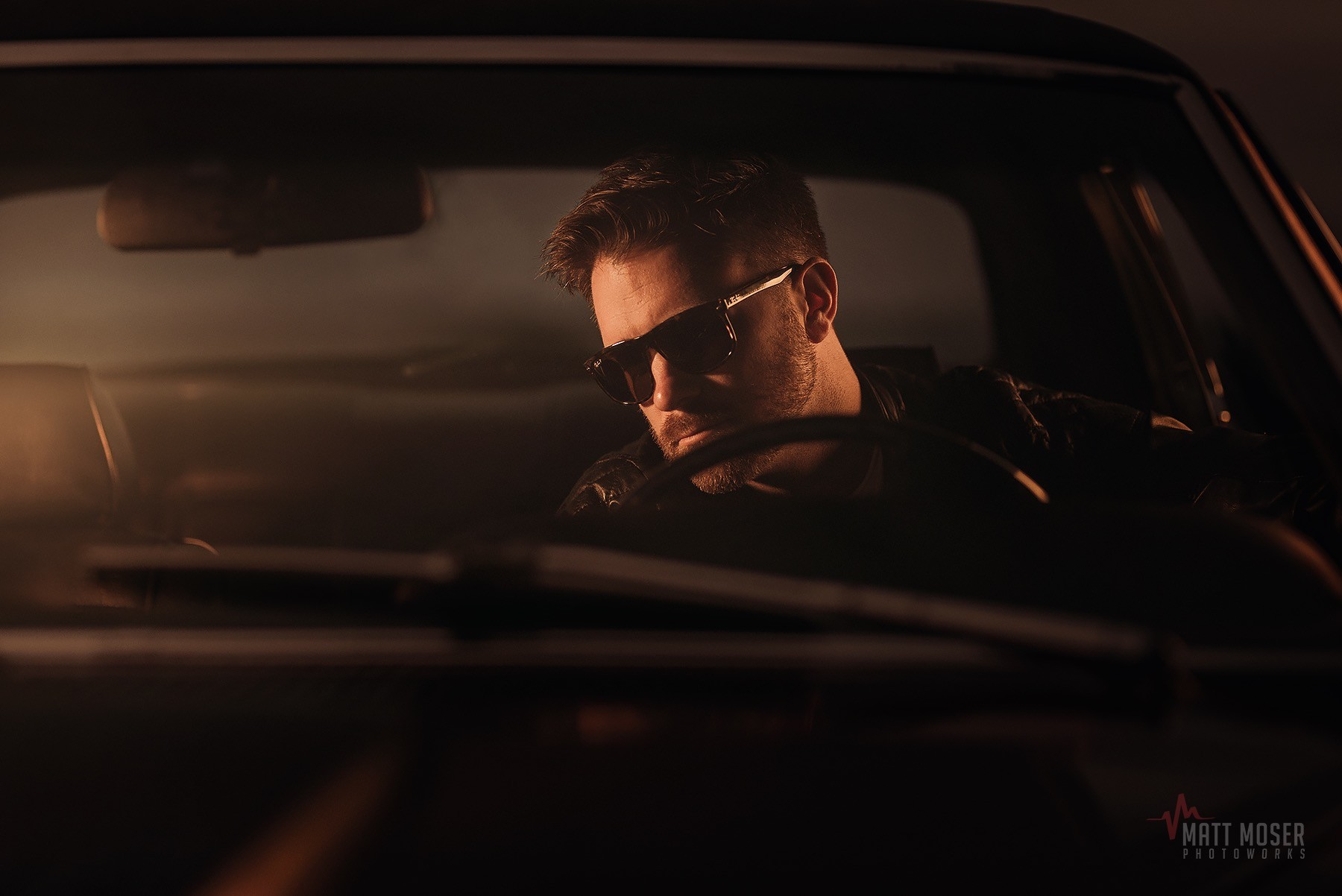 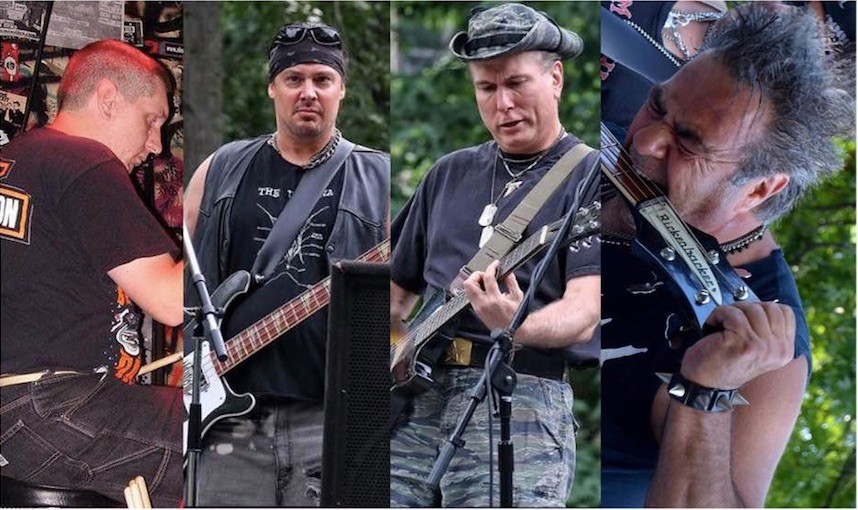 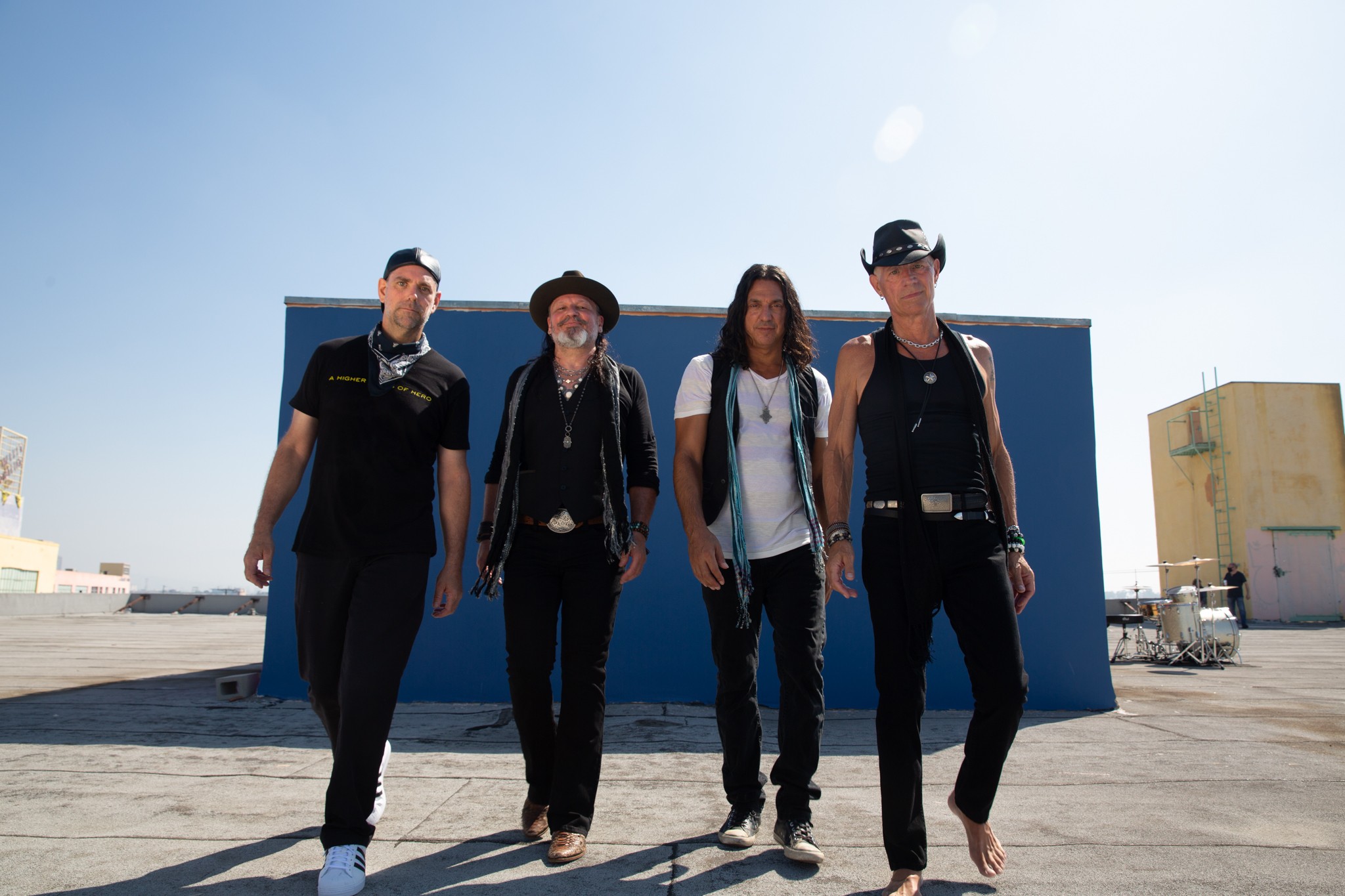