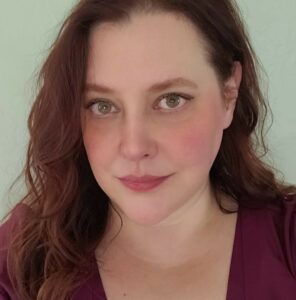 Today we’d like to introduce you to Amber Rogers.

Hi Amber, thanks for sharing your story with us. To start, maybe you can tell our readers some of your backstories.
I grew up in Duluth, MN, in a musical family. I was very fortunate that the public school system in Duluth had robust support for the arts, and I began studying the viola at an early age through the school system. I had a natural aptitude for music and excelled in it. More than that, music gave me a place to belong and to be nurtured as a child. By 17, I played regularly in the Duluth Superior Symphony and spent my summers at music camps. The support and education I had as a child enabled me to attend college, study music at a high level, and receive an education that I would not, without music, have been able to afford.

Throughout high school and college, I was involved both in creating community programming and working with composers. I have been lucky to continue engaging with my community and composers throughout my career.

Can you talk to us a bit about the challenges and lessons you’ve learned along the way? Looking back would you say it’s been easy or smooth in retrospect?
It has not been an entirely smooth road, no. I grew up as an only child in a single-parent household, and we were below the poverty level for much of my childhood. I was fortunate that my maternal grandparents were supportive in making time for me and encouraging me while my mother was working. Still, I spent a lot of time alone as a kid, and I was aware that we were poor and that anxiety weighed a lot on me. I was fortunate that the Duluth Public School system was excellent, and I took full advantage of the education and opportunities I received there. I also took advantage of regional opportunities like youth orchestras, All-State Orchestra, music camps, and the merit-based scholarships that allowed me to participate in them.

I found the experience of college-conservatory grueling. Colleges and conservatories were (are) interested in having a ‘diverse’ student body in terms of admitting students from different racial and economic backgrounds. However, programs in colleges in general and conservatories, in particular, are not built in a way that necessarily supports students from low-income backgrounds or racial and ethnic minorities.

I attended full-time to keep my scholarships and grants. I had work-study and teaching assistantships washed dishes in the cafeteria, catered weekend weddings taught, and played gigs while studying at internationally competitive, elite institutions.

I’m not complaining about having to work through college, but I think there’s a lack of understanding from university bureaucrats about the reality of being a low-income student. College admission is not the ‘golden ticket’ it’s made it out to be; A student does not stop being low-income because tuition is covered by grants, scholarships, and federal assistance. I suggest reading the book ‘The Privileged Poor’ by Anthony Abraham Jack as an entry point towards understanding low-income students, university policies, and campus culture.

In 2008 I graduated a Masters straight into the recession, and at the end of that year, I was unexpectedly widowed. Employment was difficult for anybody to find, let alone work in my chosen field. I cobbled together a living by working for a real estate firm, writing grants, playing professionally in regional orchestras, and building a private teaching studio out of my tiny apartment in the Squirrel Hill section of Pittsburgh. I’d often start my day at 5 am to get in a few hours of practice on the viola, then go to the office, and then come home to teach and go to rehearsals. My days often ended after midnight.

Gradually my teaching studio grew, as did my reputation as a player. I became involved in a number of new nonprofit arts organizations, both as a player and administrator. By 2011, I was stable enough to switch to teaching and playing full-time and to become more involved in building community programming.

Can you tell our readers more about what you do and what you think sets you apart from others?
I am a musician, teacher, and nonprofit administrator. I joined the Local 4 Music Fund in 2019 as a grant writer, and my role in the nonprofit grew as the Music Fund’s self-produced programming grew. As an administrator, I have produced and directed chamber and new music productions and community and education outreach programs in Pennsylvania, New York, Ohio, Massachusetts, Minnesota, and Wisconsin.

As the Executive Director of the Music Fund, in 2020, I produced a virtual concert series-fundraiser-grant program for the ‘Music Relief Fund’ through Local 4 to assist musicians whose employment was affected by the pandemic shutdowns. In 2021 I produced the first annual ‘She Scores’ concert series, a series featuring compositions by living, regional, female composers, which has more than doubled in size in 2022, and 2023 planning is already underway. I also produced a nine-concert series called ‘Soundlab,’ which took local musicians’ new projects, ensembles, and interdisciplinary concepts and provided a space and the resources for them to be performed. The lineup for Soundlab 2022-23 will be announced in mid-September. All Music Fund programming is free and open to the public.

I have also served on several PA and OH nonprofit arts organization boards. I was a founding member of the Eclectic Laboratory Chamber Orchestra and the founding member and director of the Black Orchid String Trio. I am among the founders and act on the formation panel of Collaborative Music Cleveland, a new cooperative coalition of small and mid-size Cleveland-based music nonprofits.

As an educator, I direct Sistema Orchestra Shaker Heights (SOS), an after-school orchestral program for 2nd-4th graders in Shaker Heights, OH. I also maintain a private studio for violin and viola students of all ages and backgrounds. My primary instructors have been Toby Appel, John Graham, Ed Gazouleas, and Warren Friesen. In masterclasses and festivals, I’ve had the opportunity to study with Pinchas Zukerman, Misha Amory, Jorja Fleezanis, Peter Slowik, Vartan Manoogian, Zvi Zeitlin, Patricia McCarty, and Thomas Turner. I have studied chamber music with Margo Garrett, members of the Ying Quartet, Brentano Quartet, American Quartet, Cavani Quartet, and Borromeo Quartet. In masterclass, I have had the opportunity to be coached by the Takas Quartet and Cuarteto Latinoamericano. In addition, I’ve also had the opportunity to study period performance practice with Christel Thielmann and Paul O’Dette. Some of my favorite performances have been under Seiji Ozawa, Bobby McFerrin, Eiji Oue, Sir Andrew Davis, Erich Kunzel, Edo de Waart, JoAnn Falletta, Phish, and The Who.

Alright so before we go can you talk to us a bit about how people can work with you, collaborate with you or support you?
I am passionate about supporting local artists, community arts programming, arts education, and fostering collaboration between nonprofit organizations, businesses, and people. I believe it is up to ALL of us to work together to build a healthier, more equitable, sustainable, and mutually beneficial arts ecosystem in Ohio.

The best way to support me is to be thoughtful citizens, artists, and audience members. Look at who your local and regional institutions support. Consider how equitable, sustainable, and effective that support is. Help facilitate performing arts organizations, educational institutions, etc., in building relationships with audiences, other nonprofits, and across disciplines. Be engaged with the living culture around you and become involved with it. 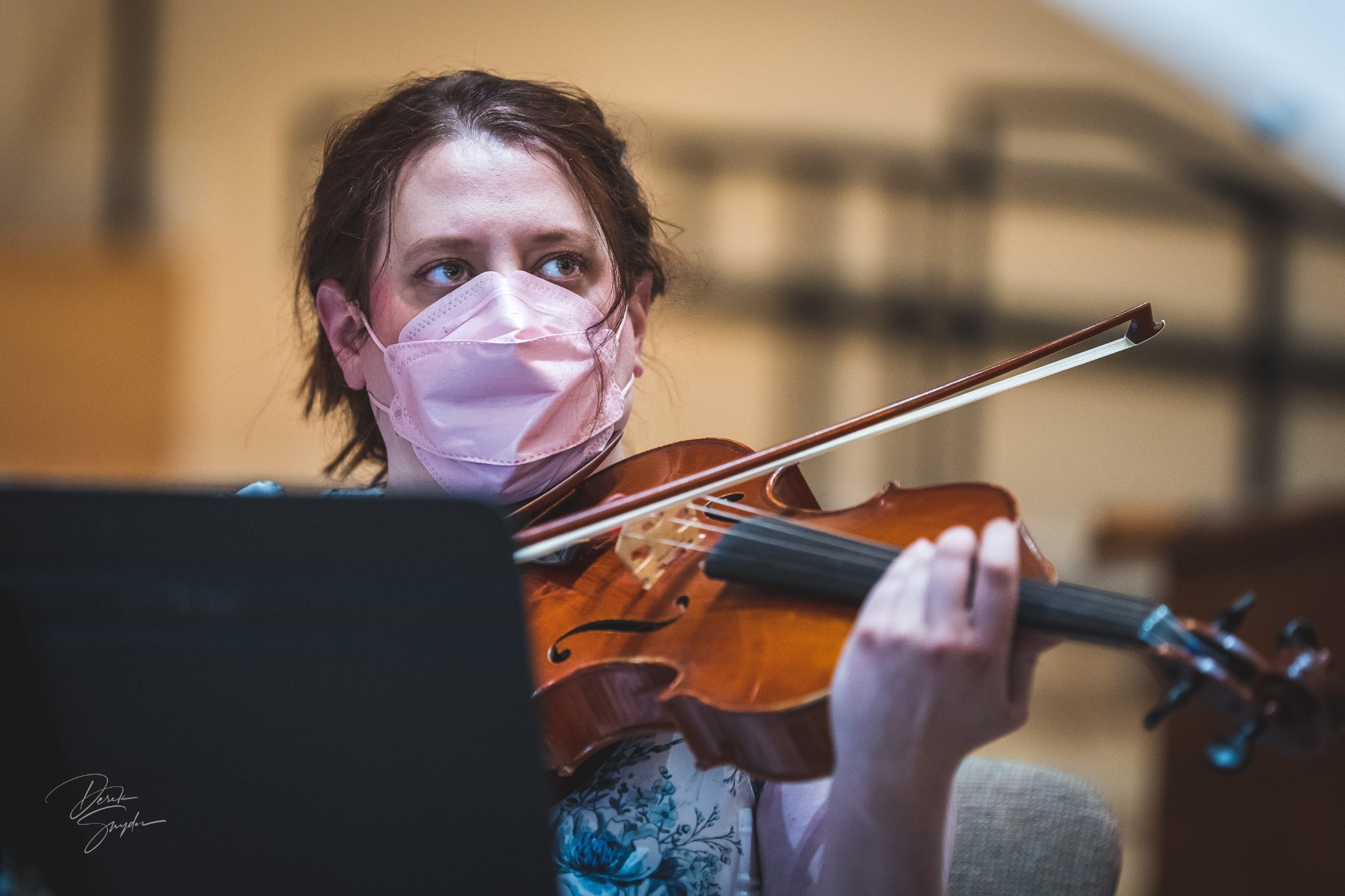 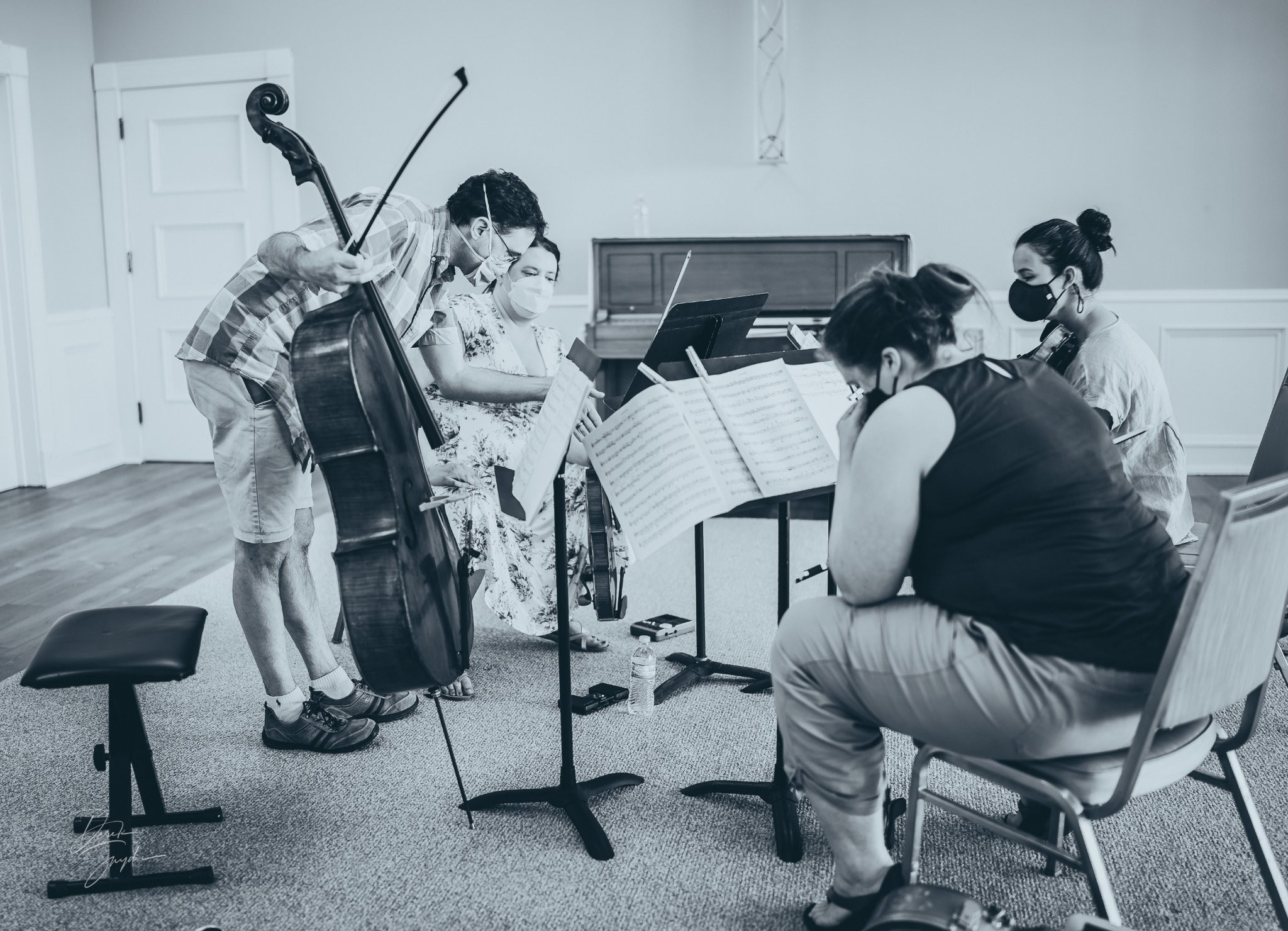 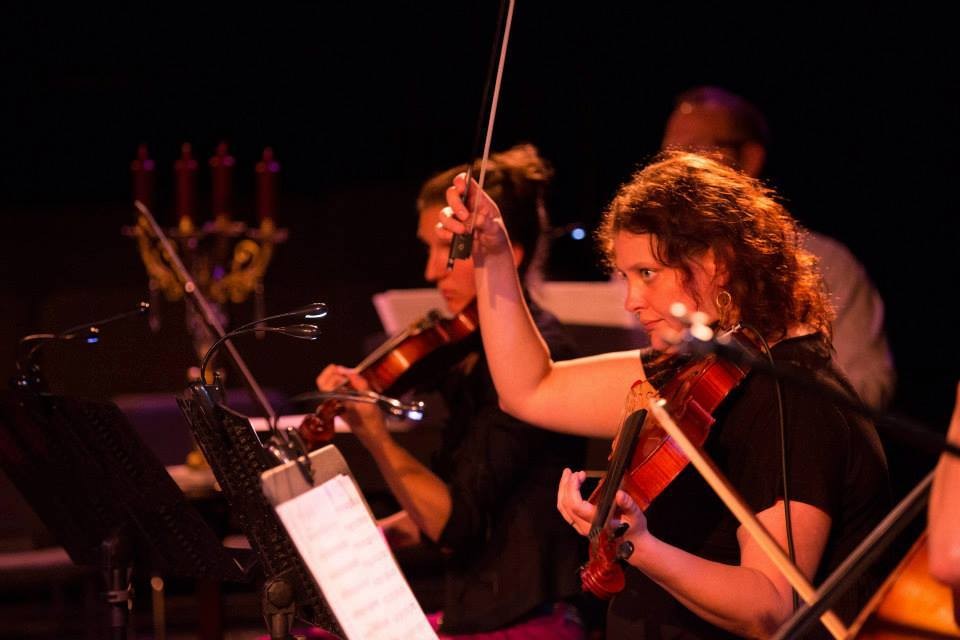