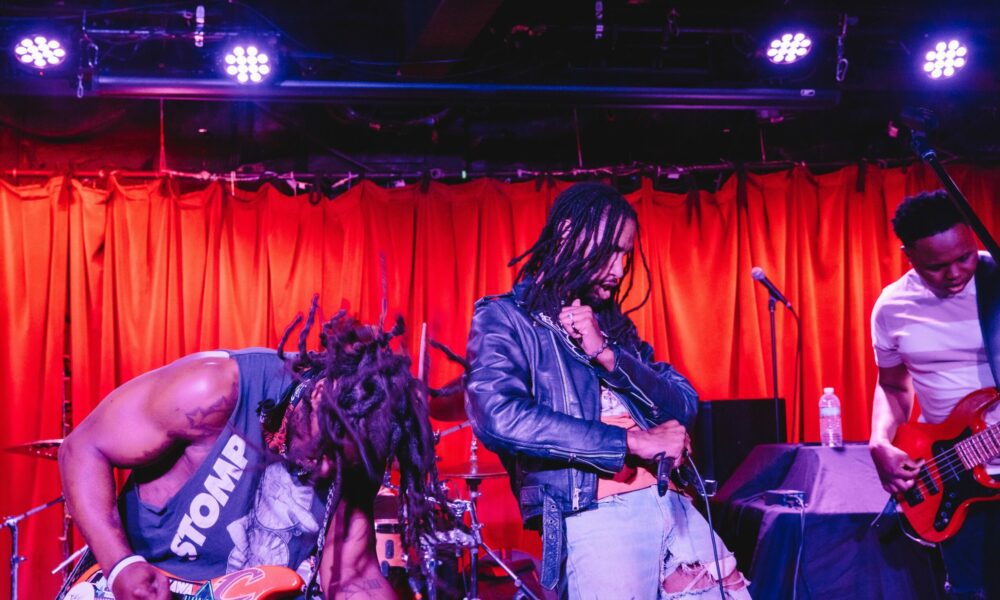 Today we’d like to introduce you to Red Rose Panic. Them and their team share their story with us below:

Originally a duo established by frontman/songwriter Luminari and guitarist/producer St1xx, they sought after additional live sounds while planning their first show. After finding their perfect bandmates, they officially formed Red Rose Panic, which consists of 5 members: Luminari on lead vocals, ST1XX on lead guitar, Sledge on drums, SMOKEFACE on bass guitar, and Lou on Keyboard. Together, they are determined to etch a lasting impression in their hometown and across the globe, to show that not only is talent located in larger cities, but in the too-often-overlooked Midwest as well.

Since 2013, Red Rose Panic, a Dynamic Hip-Hop Band from Akron, Ohio, has independently written and recorded their music while performing at numerous venues across the country. Some of their top bookings include a variety of shows in Cleveland, Machine Gun Kelly’s EST Fest, The Number Fest in Athens, Ohio, Sofar Sounds in Los Angeles, New York, Cleveland, Akron, and Detroit, and “Highland Square PorchRokr,” Akron’s annual hometown musical festival, which they headlined in 2018.

We all face challenges, but looking back would you describe it as a relatively smooth road?
Ha, far from a smooth road! We’ve always stood on our original tunes – so starting out, it was very difficult to get paid bookings w/ various venues. We hit a place called Kent in Ohio pretty hard early on, doing a lot of free awesome college shows – very cool, but very taxing on our end w/ traveling with our gear and leaving with maybe 20-30 new followers on social media as the only form of payment. It was a grind, but we eventually had a lot of those “right place/ right time” moments that paved a way for new opportunities. Also, word of mouth was big! Shoutout to all the sound men and women who would see us and recommend us up for some awesome opportunities.

Appreciate you sharing that. What else should we know about what you do?
We are a “dynamic” Hip-Hop band, meaning that every one of our shows and experiences are unique to that show. I would say we specialize in giving it 110% if you ever catch us live. We love to leave that forever etch in the hearts and souls of the showgoers and attendees. We are known for delivering a one-of-a-kind live band Hip-Hop experience that makes folks feel like they are catching a legendary band at Madison square garden, which we totally see ourselves doing one day!

Networking and finding a mentor can have such a positive impact on one’s life and career. Any advice?
My advice would be to spend as much time around people who are in your desired field as you can. Support them and manifest things for yourself that you’d like to accomplish. Continue to surround yourself with things that support your space and where you see yourself at in the future and reduce those that take away from that. With music, especially live music, it’s always cool to support your peers and contemporaries at their shows. Pick the brain of others who’ve been doing what you want to do and certainly do not be afraid to ask questions! 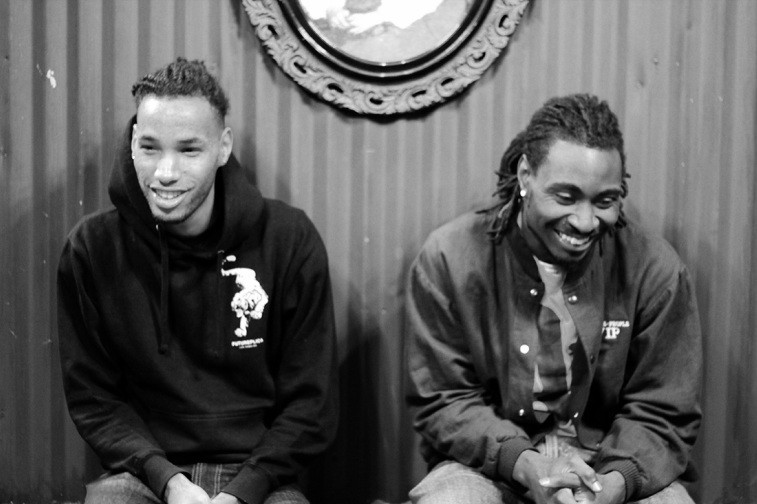 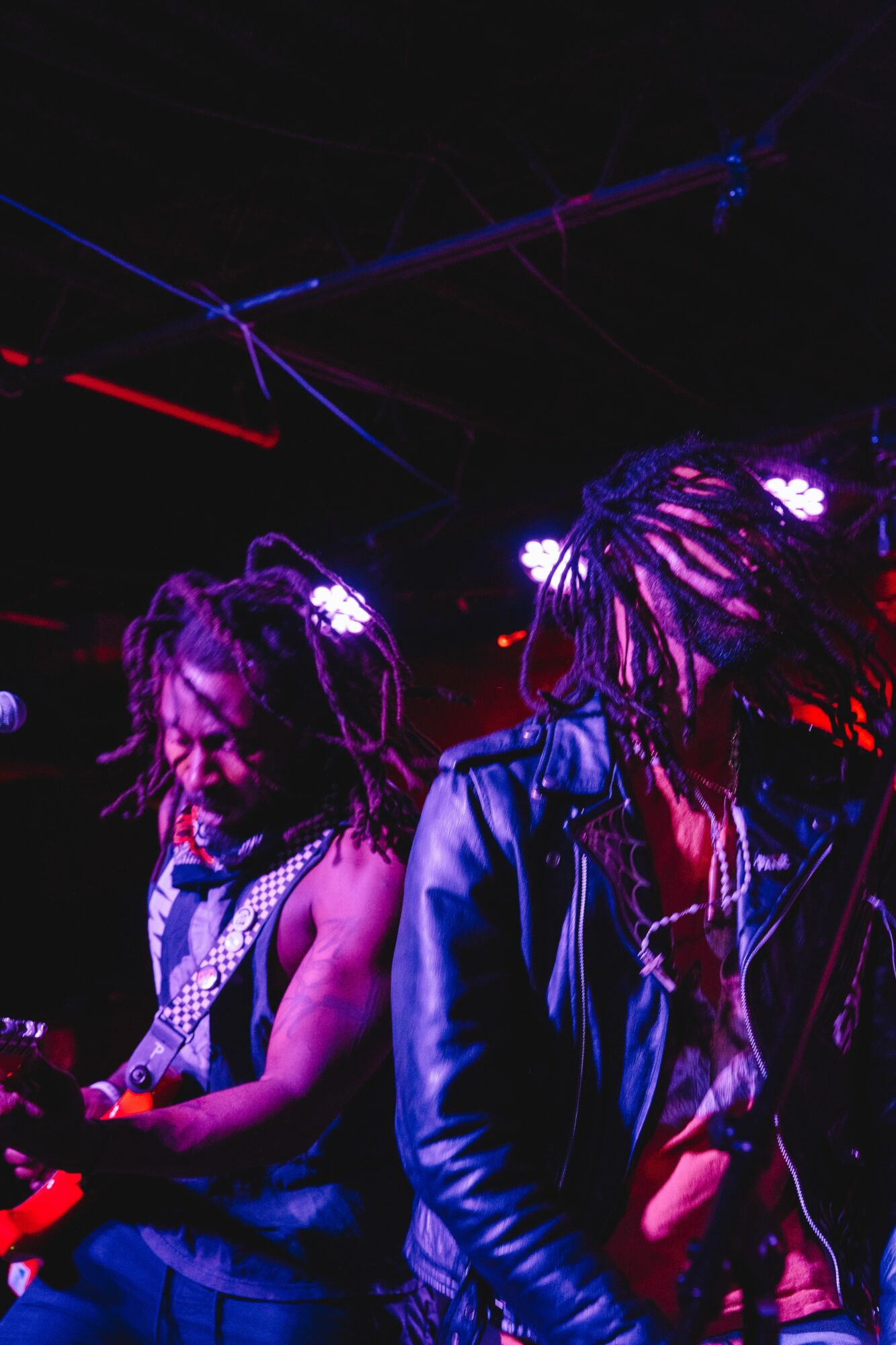 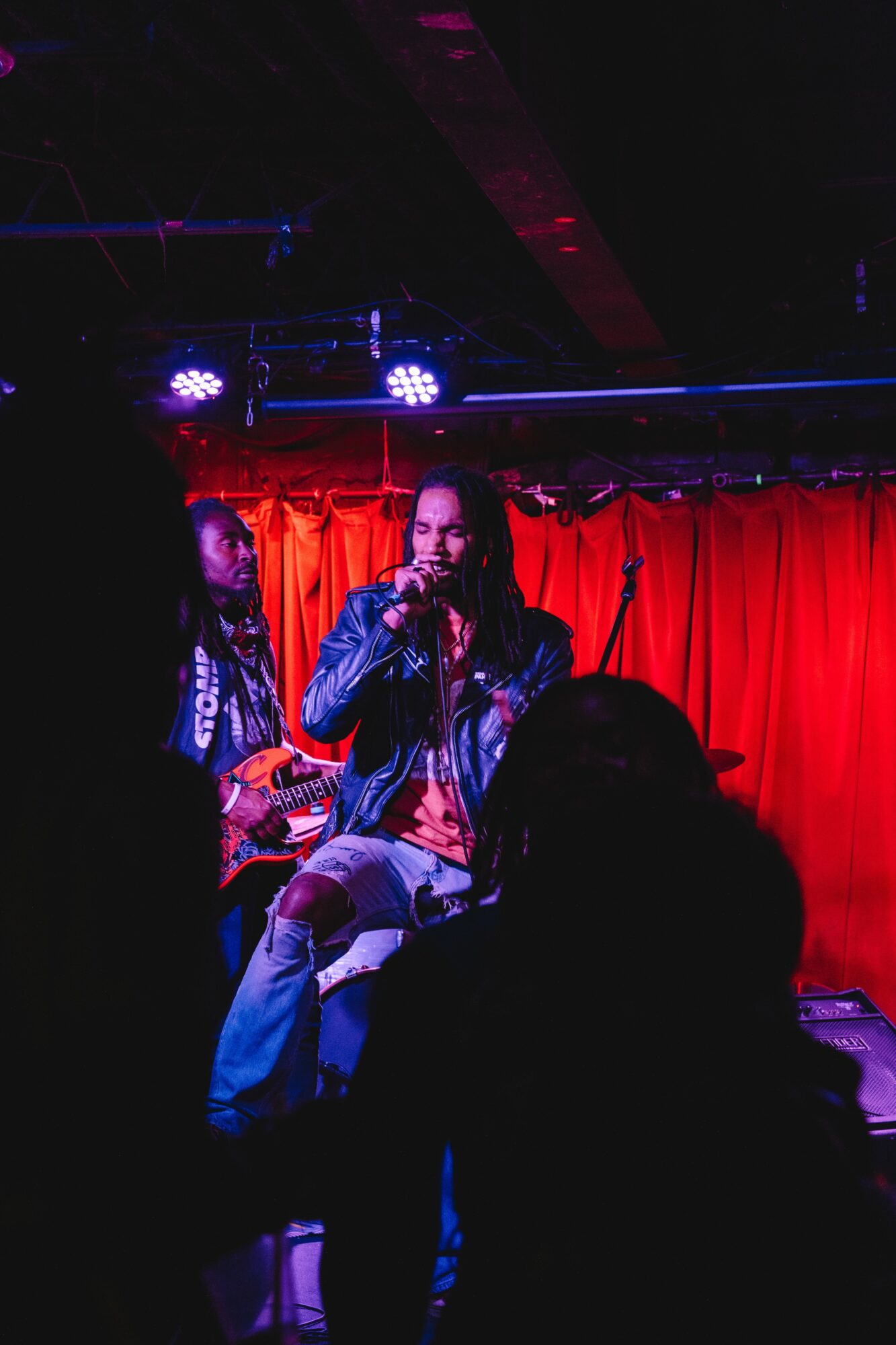 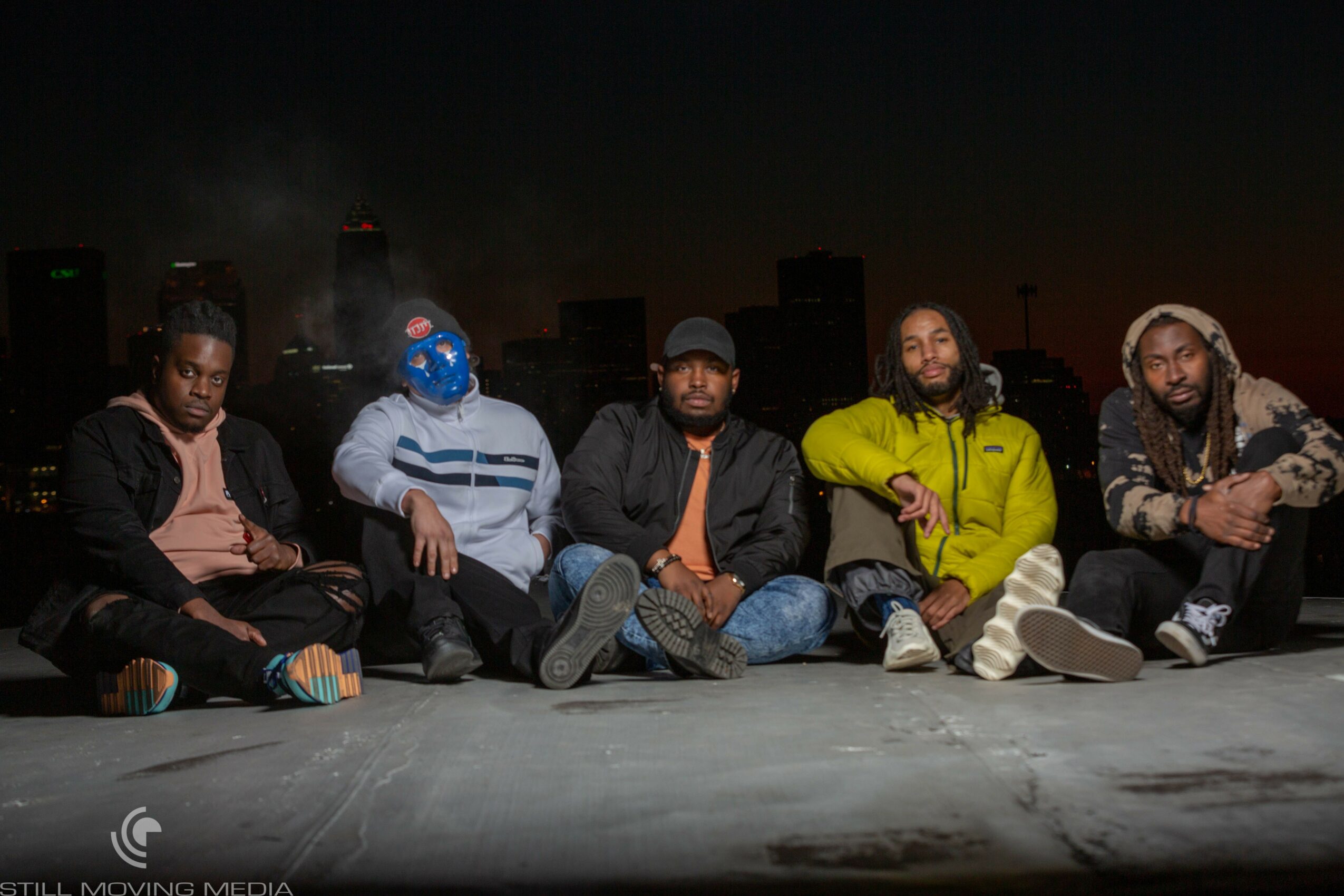