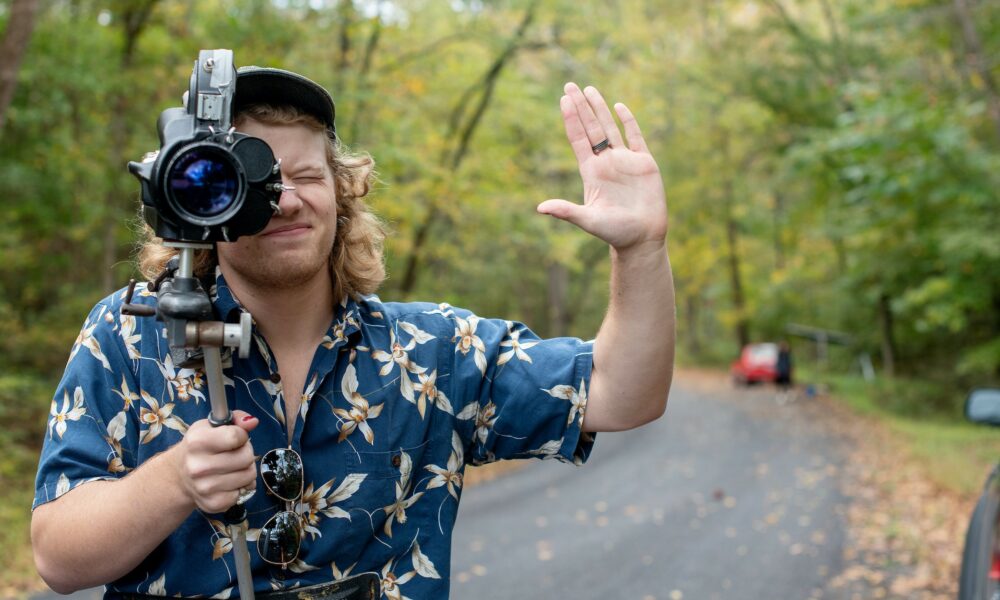 Today we’d like to introduce you to Max Kaplan.

Hi Max, we’re thrilled to have a chance to learn your story today. So, before we get into specifics, maybe you can briefly walk us through how you got to where you are today?
I have always loved movies, but it wasn’t until I was about 9 or 10 that I knew I wanted to make them for a living. My dad Ron Kaplan got me a biography of George Lucas that I somehow read cover to cover at that age. Along with that, my dad ran the Reel Stuff Aviation Film Festival out of Dayton all through my formative years. Meeting so many filmmakers at a young age decided my destiny for me, I wanted to be just like them. I started small, doing short silent films on the iPod 3, then moving up to short films on DSLRs. I owe a lot of my early education to The Underground film camps in Cincinnati and FilmRiot on YouTube, but by the end of my teenage years, I was already writing, directing, and producing short films with my own crew and working on features that would come through town once or twice a year.

Since I started, I feel like I’ve never not been making movies, and it doesn’t seem like I’ll stop anytime soon. I love collaborating with talented artists, and bringing new visions to life… to me, it is life itself. I now attend Ohio University where I study in the MFA film program as an Honors Tutorial College student. I’ve directed dozens of short films since I began filmmaking, and I have 3 more unreleased made at school last year that are awaiting final touches before they’re released.

Would you say it’s been a smooth road, and if not, what are some of the biggest challenges you’ve faced along the way?
Filmmaking always comes with challenges. The sheer amount of willpower and coordination it takes to get 35 crew members in the same place at the same time borders on lunacy. Ockham’s Razor isn’t relevant in the film industry, the simplest answer hardly ever solves anything. Murphy’s Law seems to prove itself true every shoot day. For those unfamiliar, Murphy’s Law states that “anything that can happen, will happen,” or as I like to decipher it: “everything must happen at least once.” It’s a blessing and a curse because it ensures that you’ll have at least once chance per film to catch lightning in a bottle (or the lens), but it also means you’ll have at least once chance, probably a lot more, to completely screw your film. I don’t like to think about how many total man-hours I’ve wasted of mine and my crews’ filming projects that were never released or scenes that never made the cut… but it’s probably close to the thousands. For every failure is a lesson, and even though the road hasn’t been smooth I wouldn’t go back and pave it. The mistakes and lessons made me the filmmaker I am today, and I’m very happy knowing that.

Appreciate you sharing that. What else should we know about what you do?
I mostly make short narrative films right now, although it’s my dream to be a feature film director. I also do a lot of documentary work, commercials, music videos, and TV. I’d say I’m known for telling stories of characters in the midst of dramatic changes, perspective shifts, or extreme circumstances. I’m fascinated by human achievement by necessity or vision, and I think I’ll always tell those stories no matter the genre, topic, or era. I’m very proud of my entire filmography so far. I strive for a high bar in quality and I love how I can see that progression through all the years of my work. I was honored to be asked after I finished high school to give a TEDx talk on creativity based on my previous work, unfortunately, more people have seen that talk than most of my films! I don’t know what sets me apart from others, I don’t think there’s many filmmakers around the Midwest that you could compare me to. If you know someone like me, I’d love to meet them, I could use them on set. What I do know is that I’m constantly working, constantly getting better, and constantly looking for my next story.

We’d love to hear what you think about risk-taking?
Risk is an invention of the human mind, a label created for your survival instincts to understand. Davy Crockett grinned a bear to death once, so what’s stopping you? If something is worth doing it is worth doing well. Playing it safe is dangerous in my book. If you’re not pushing the limits or getting away with something, you’ll never be making new, creative, or groundbreaking work. If risk is a “box” that your “box-y” mind is afraid of, then make your mind into a shape that hasn’t been invented yet and see if the same venture still seems like a risk.

At the beginning of 2020 when Covid-19 hit, I was in full preparation mode for the most ambitious short film of my career, “Hawaii”. I always knew there was a risk that the whole project wouldn’t work out, but I had my trusty producer Savannah Webb putting out fires for me while I forged ahead on the creative side. We were in contact with SAG-AFTRA, the actors union, through pre-production making sure we could have the safest possible set. That movie ended up getting made, coming out, and changing my life and career. If I had been scared by an unprecedented disease and chickened out from the work and time needed to produce the film, it would have never gotten made. I wouldn’t be where I am now, and I probably wouldn’t be doing this interview.

My advice: if something seems scary or hard to do, it’s not a risk… it’s a reason to go for it. 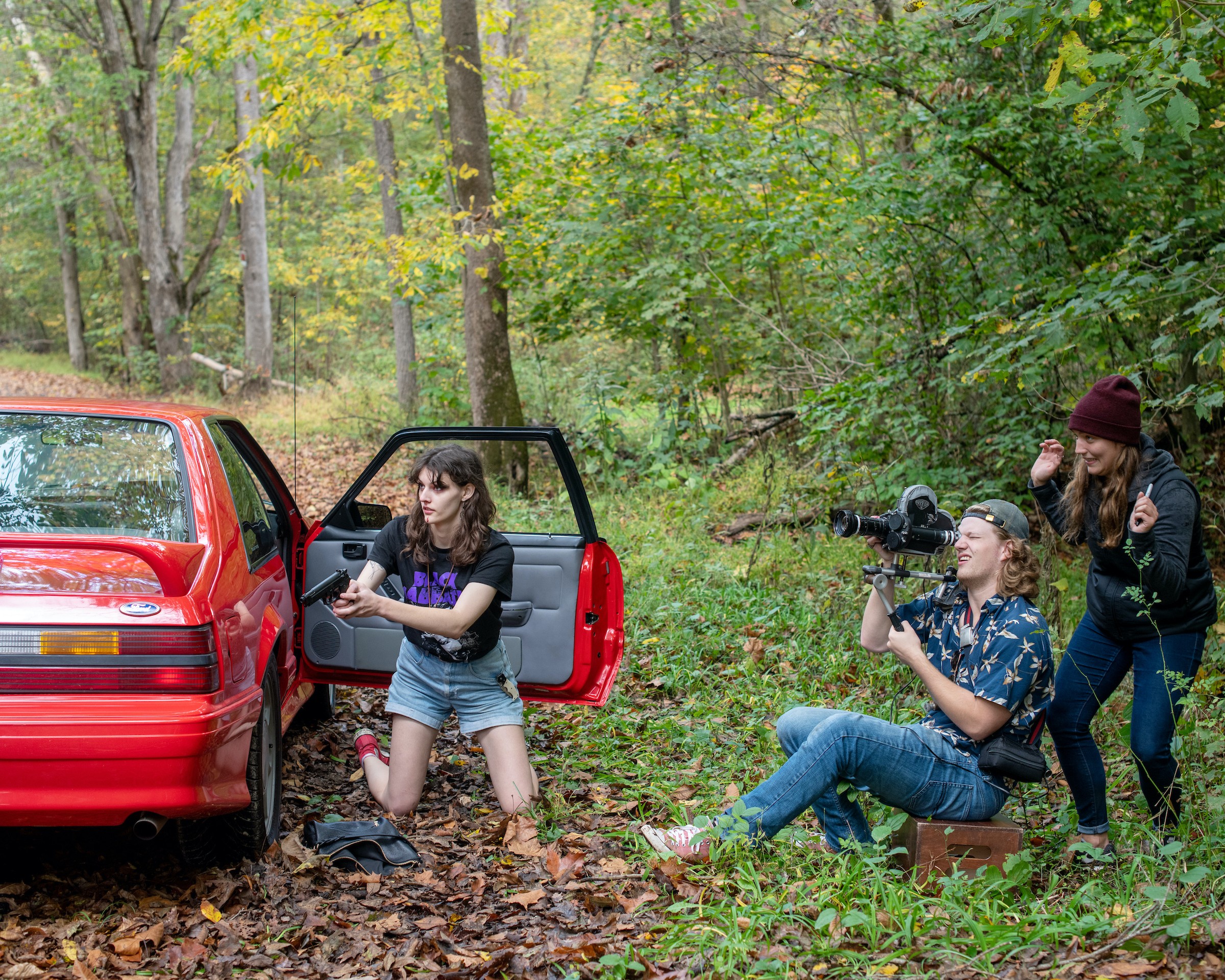 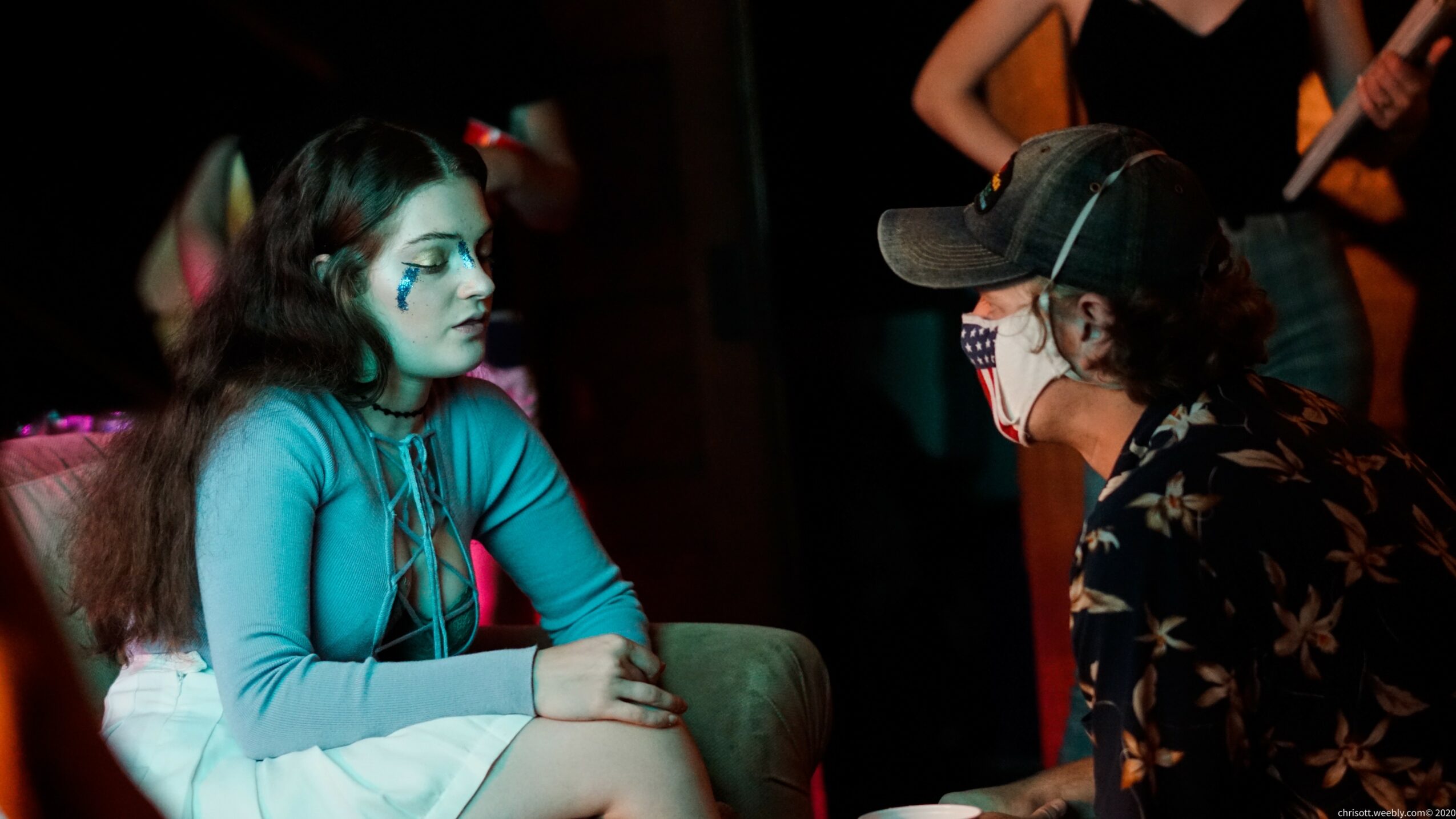 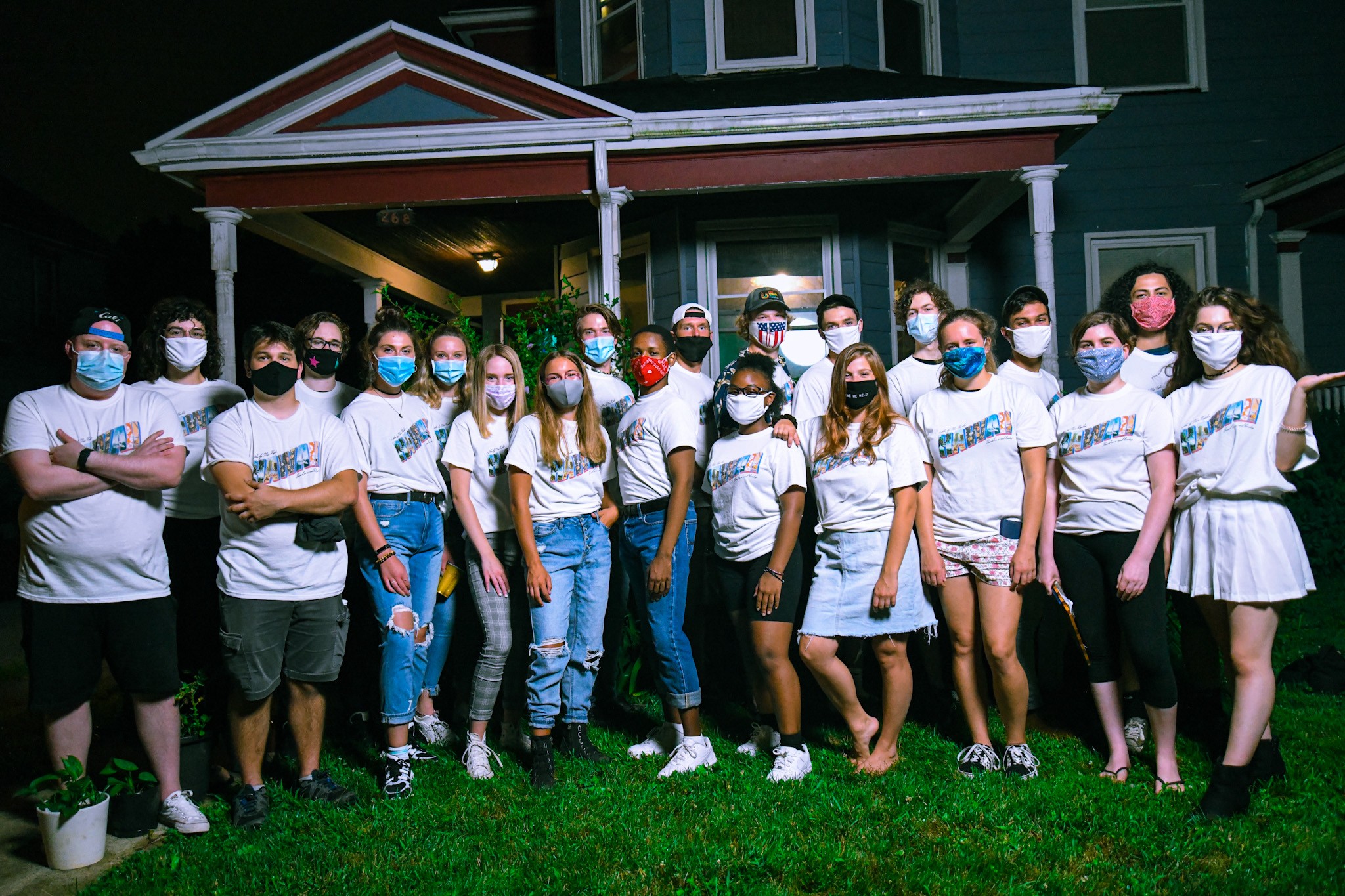 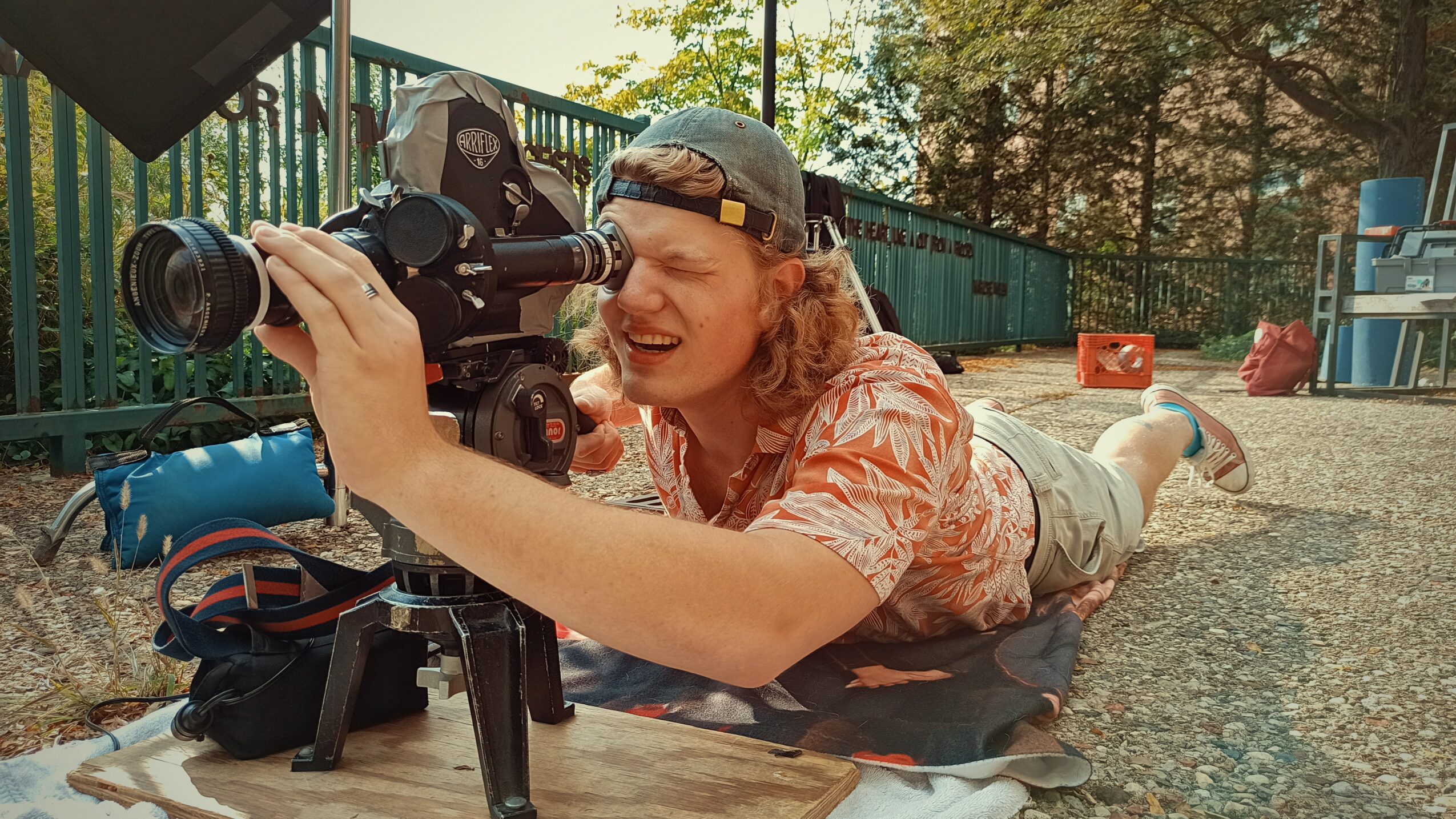 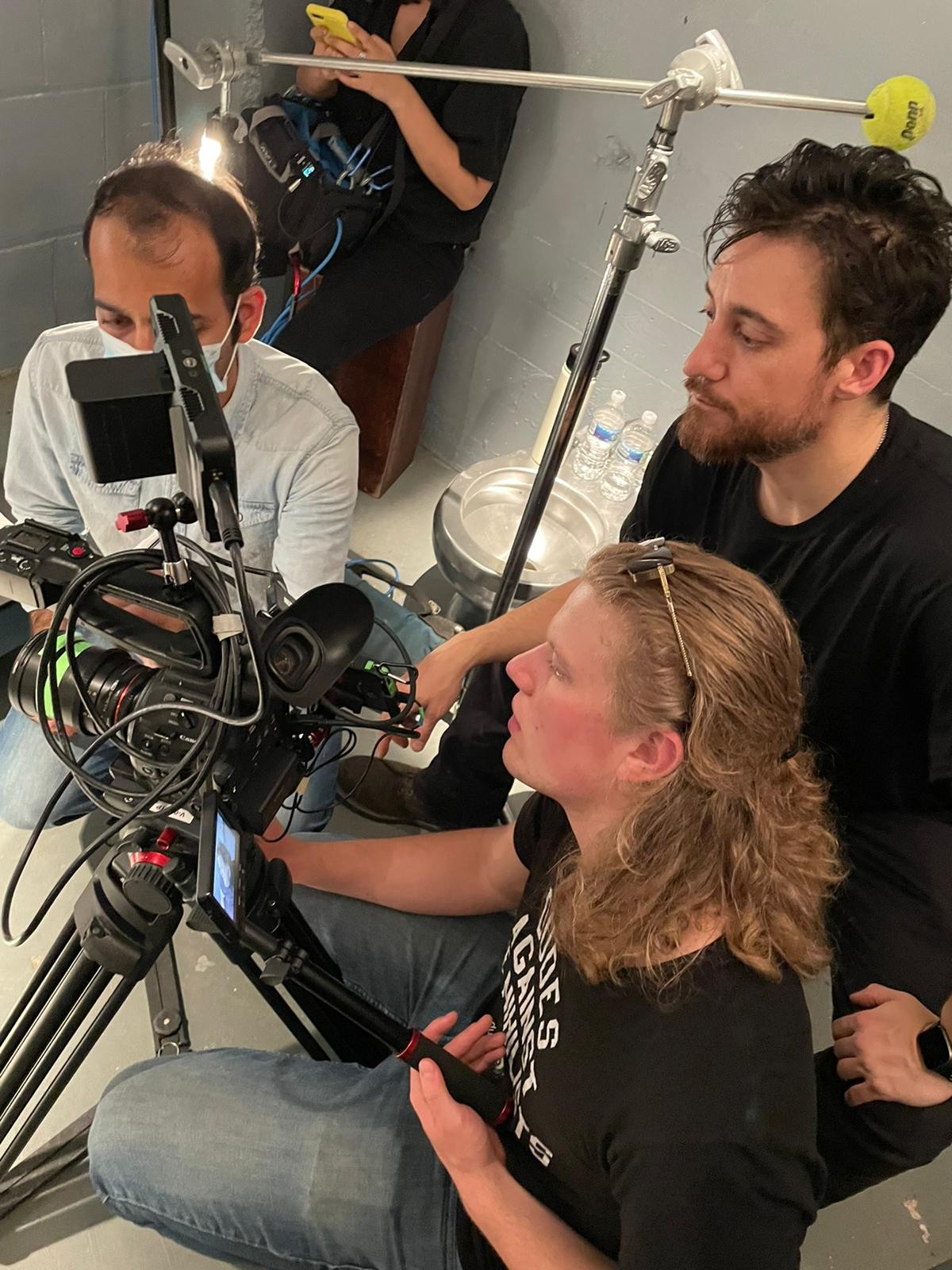 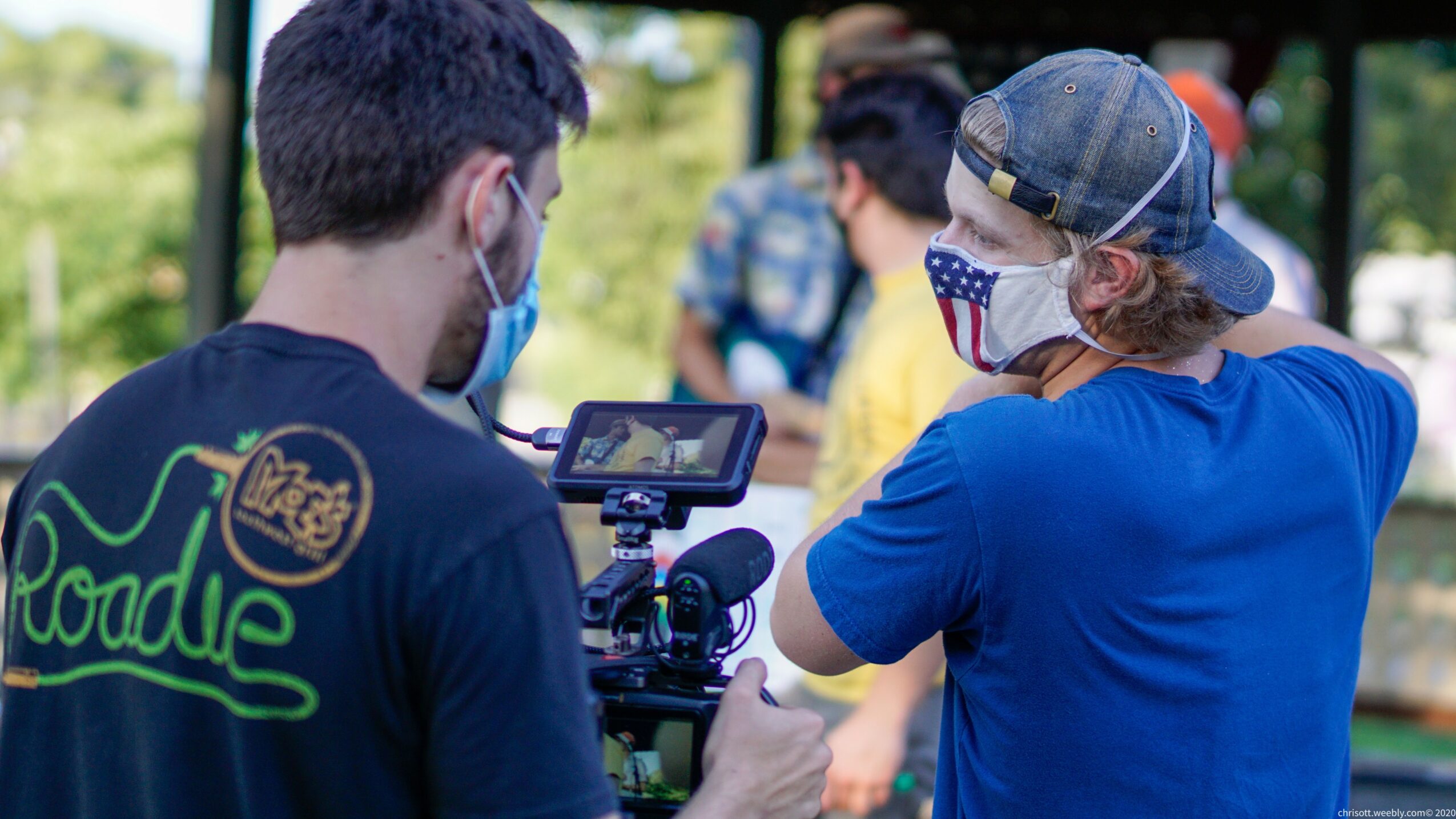