Today we’d like to introduce you to Samuel Dobrozsi.

Hi Samuel, we’re thrilled to have a chance to learn your story today. So, before we get into specifics, maybe you can briefly walk us through how you got to where you are today?
My name is Sam Dobrozsi. I am a fourth-generation small business owner. I grew up in Middletown, Ohio. After high school, my garage rock and roll band got a record deal with MCA Records and toured the country in support of our 2002 debut album. We charted a single on the Billboard Top 40 Hot AC Charts for three weeks in 2002, and that was definitely a heady moment for a 21-year-old. After some music-industry-related record company woes, I decided to leave the group in 2003 and go back to college. I attended Miami University and The Ohio State University, graduating with a degree in English Literature. I moved to Philadelphia in 2007 and began working for competitive restaurant groups in the area. I returned to Cincinnati in 2012, again working for some of the more high-profile groups in the region, including Eli’s BBQ and The Boca Group (Sotto, Nada.) In 2019 I had the chance to acquire Fireside from Elias Leisring and Drew Simmons (Eli’s BBQ, The Hi Mark, Oakley Kitchen) and Mike Marschmann. We weathered the pandemic as well as anyone, I suppose, and for the past years have enjoyed some very good fortune. James Beard Award Winning food writer Keith Pandolfi wrote that we were his “favorite pizza joint” and boy did that get me all misty-eyed! A few months later we were very honored to be named to the Yelp Top 100 American Restaurants list for 2022, which was very lovely and really raised our profile pretty quickly. The most fortunate thing about that is that we’ve been able to draw people from around Cincinnati to Walnut Hills and show what an awesome neighborhood it is. We’re between Esoteric Brewing, the city’s first minority-owned Brewery, Green Man Park, and Five Points Park. There is a ton to do around here with new restaurants and bar popping up and new events and community activities happening. Walnut Hills has long been low on many peoples’ lists of neighborhoods they want to get to know. We’re pretty excited to keep changing that.

I’m sure you wouldn’t say it’s been obstacle free, but so far would you say the journey has been a fairly smooth road?
The pandemic was an awful time to be a restaurant owner. Many long days, many sleepless nights, many family activities crushed by random Covid scares or positive tests. We were very lucky that no one got badly sick, and we had very, very few positive cases in the past two years. But running a restaurant for those two years has been extremely tough in every way. I’m happy now for the opportunity to get a lot of time off.

As you know, we’re big fans of Fireside Pizza. For our readers who might not be as familiar what can you tell them about the brand?
We are a small, independently owned pizza restaurant in a neighborhood that is rapidly changing. We are fairly popular when compared to other independent pizza restaurants. We specialize in wood-fired pizza, craft cocktails, and a great beer list. What sets us apart is probably our connection with our community, Walnut Hills.

Is there anyone you’d like to thank or give credit to?
Elias Leisring – owner of Eli’s BBQ, friend, mentor, also sold me Fireside Pizza

My current general manager’s name is Trevor Pascoe. He’s been a friend for many years and I’m thrilled to be working with him again. In the kitchen is Eric Seabolt, chef and friend for several years as well. Super proud to get to work with these guys every day. 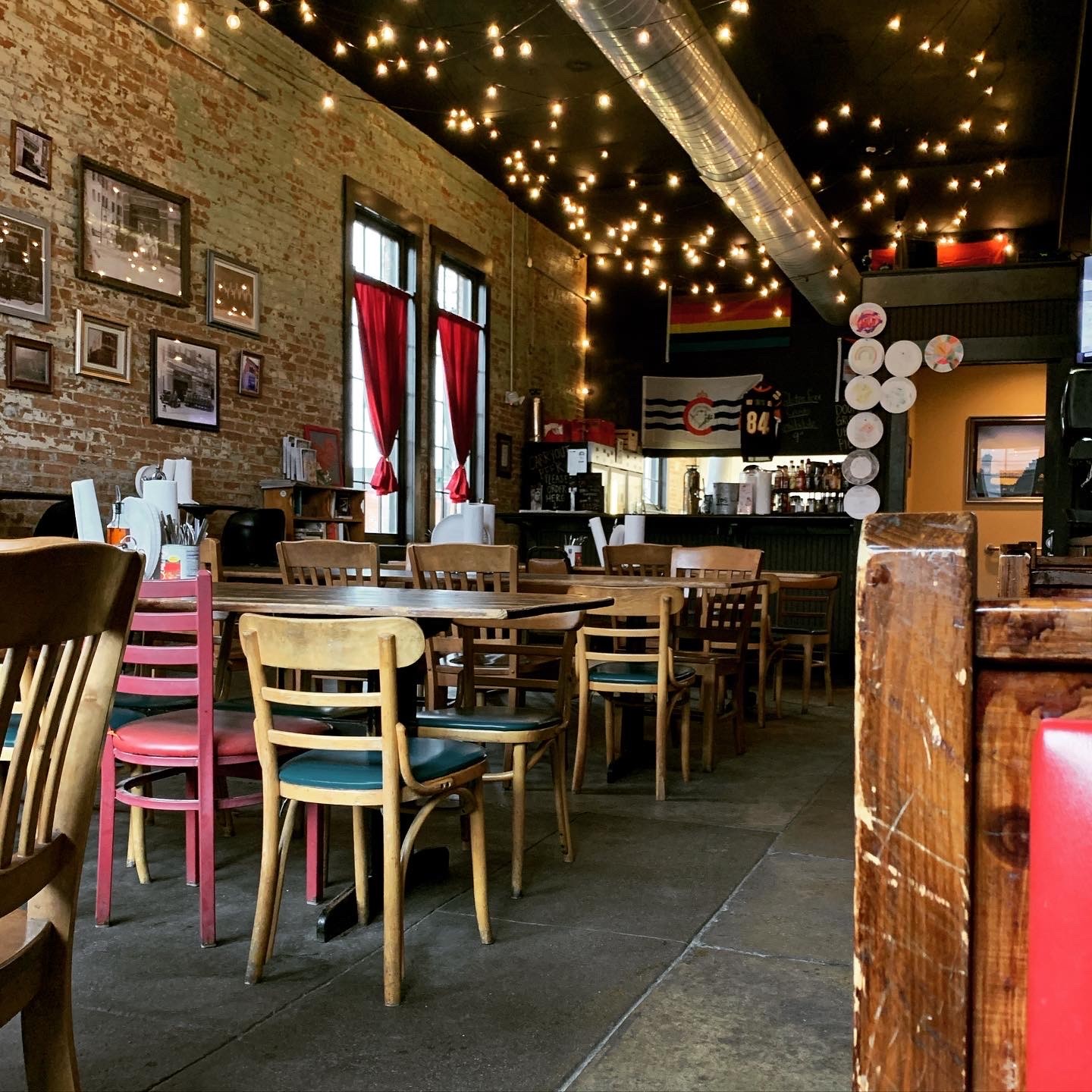 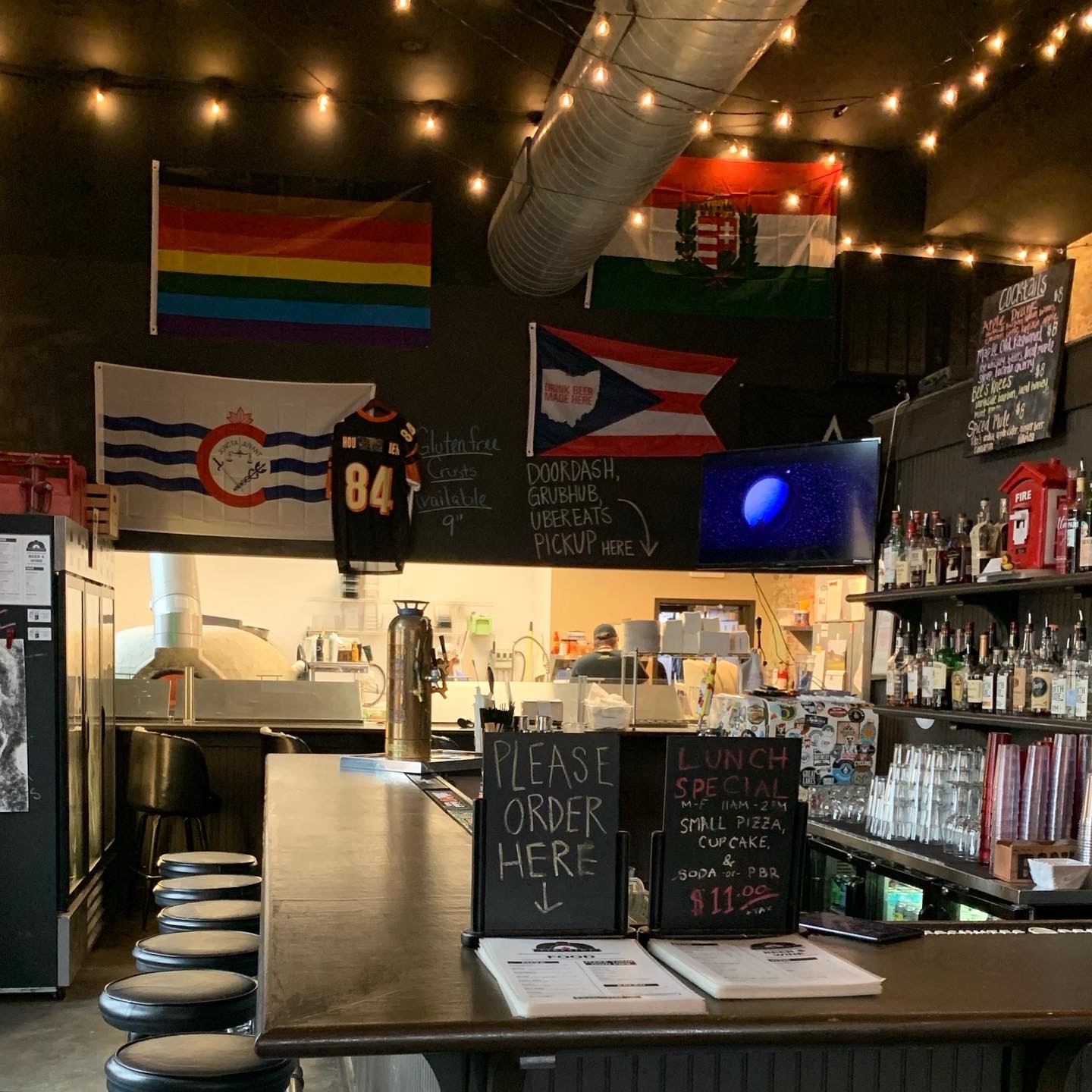 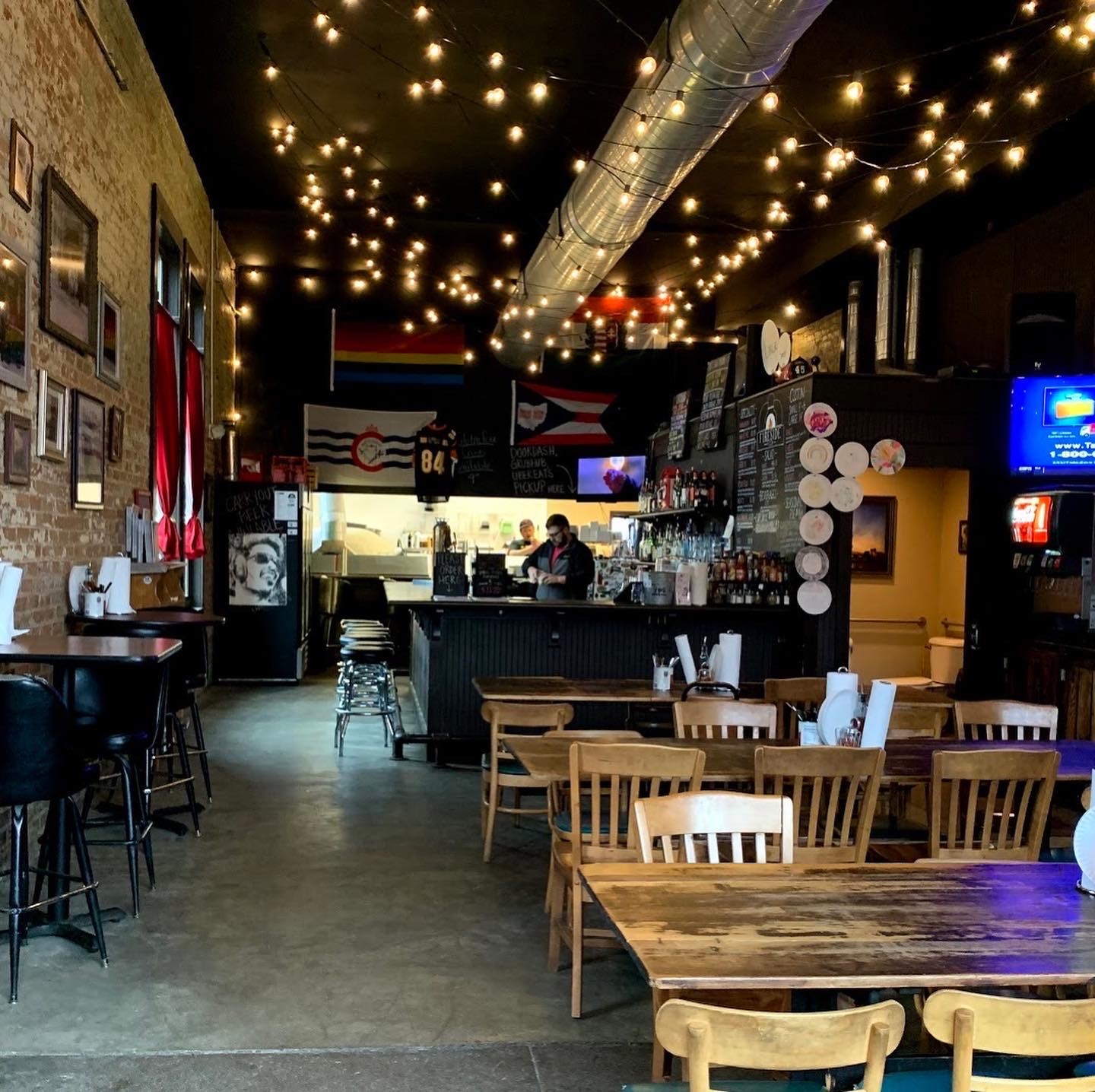 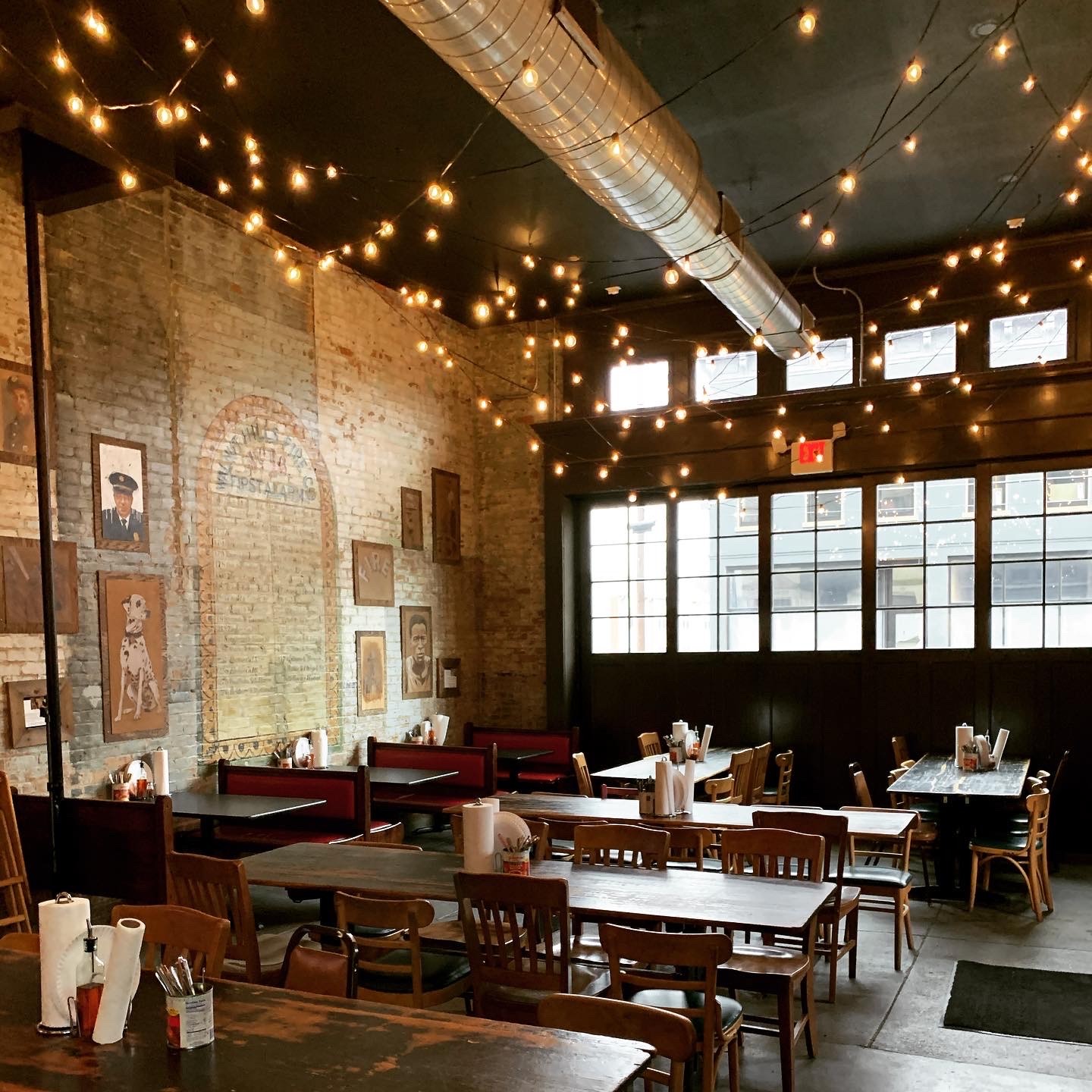 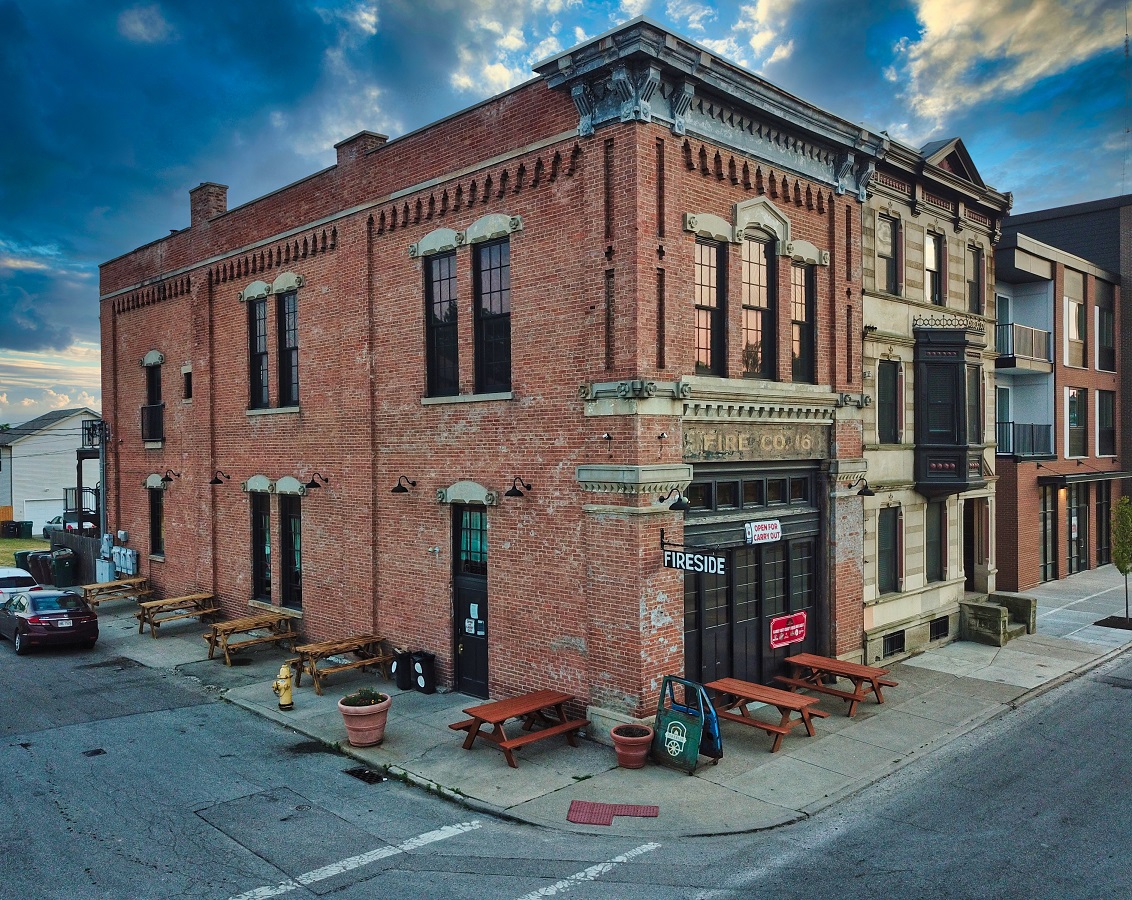 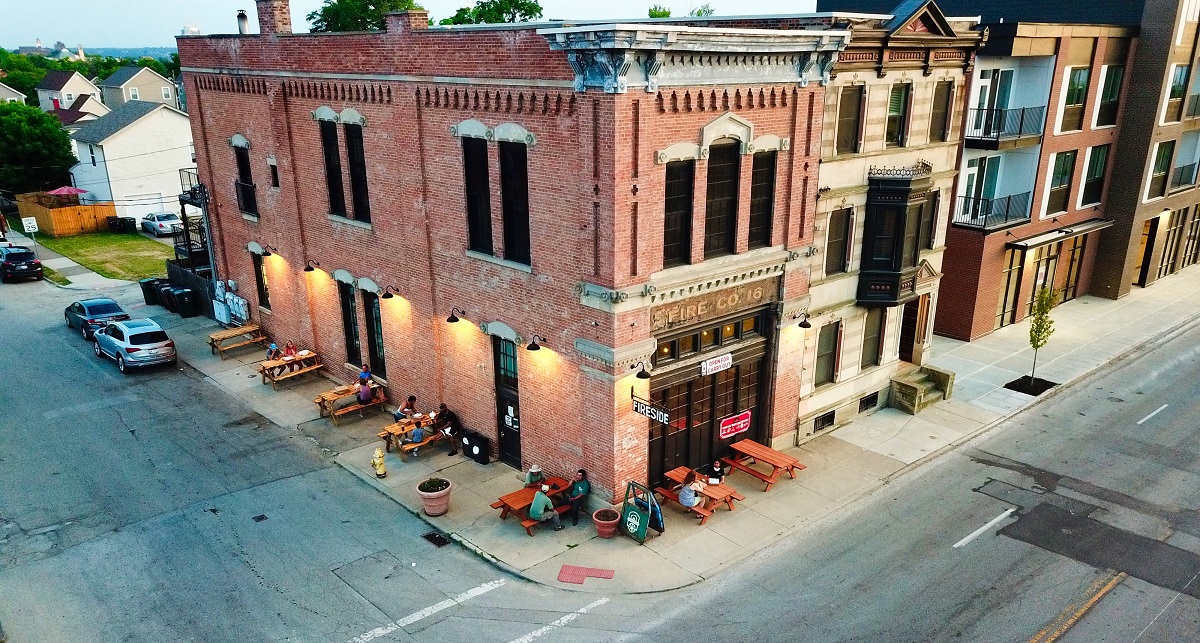 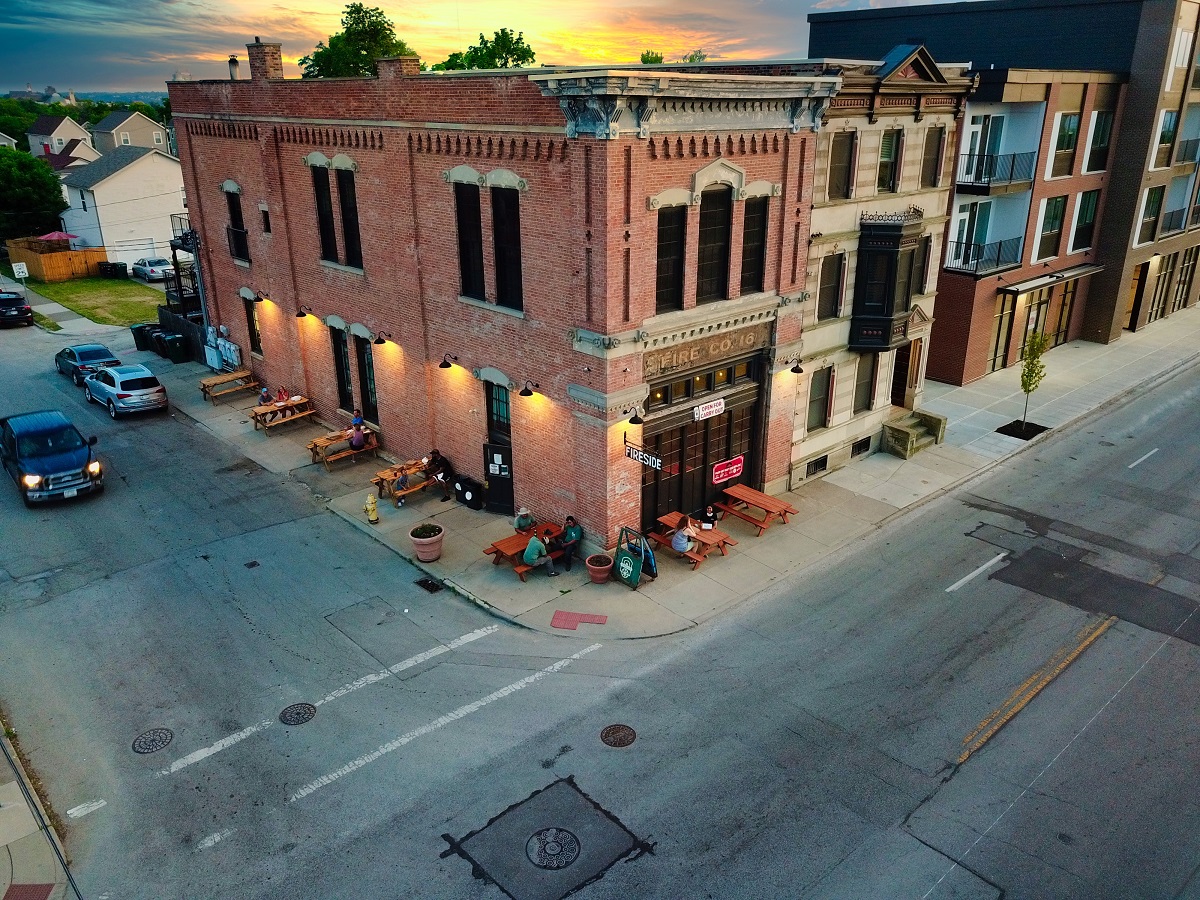