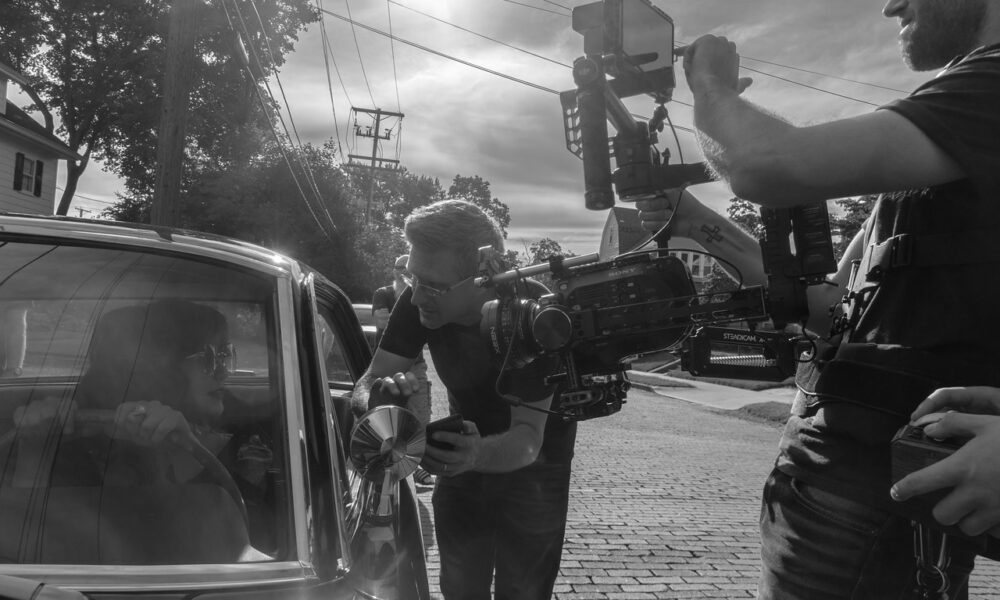 Today we’d like to introduce you to Peter-John Campbell.

Hi Peter-John, we’re thrilled to have a chance to learn your story today. So, before we get into specifics, maybe you can briefly walk us through how you got to where you are today?
Some of my earliest memories are creating radio dramas on my cassette recorder, later I “borrowed” my aunt’s VHS camera and filmed short movies with my cousins and friends, or whoever happened to be standing around at that moment.

As a kid, I was always writing or creating some kind of story. Storytelling is just my way of life. After college, I worked in radio, for a time, but never lost sight of my goal in film.

Claymore Pictures started out as just me filming a short film every few years, with my friends, and running them through film festival circuit. But about ten years ago my wife and I returned to Ohio, after living out of state and the opportunities just arrived.

I never really set out to make it my full-time work, but one thing led to another, and here I am.

I’m sure you wouldn’t say it’s been obstacle-free, but so far would you say the journey has been a fairly smooth road?
Is it easy? Absolutely not! Every week, every day, brings its challenges. I could probably write a book on all the mistakes I’ve made. Thankfully most of them weren’t too expensive. Honestly, I’m not a real savvy businessman. When it came to running my own business that was a steep learning curve. But, in time I started figuring things out. My wife has her own business, very different than mine, and I have learned so much from her.

One of the best bits of advice I picked up along the way was from a friend of mine during my Chicago years, he went on to be wildly successful, he use to say, “you’re only as good as your friends.” And he was right, I can’t do everything, and when I try, I fail, terribly. So, find those people whose strengths are your weaknesses and surround yourself with them.

Alright, so let’s switch gears a bit and talk business. What should we know?
At Claymore Pictures “We Make Crazy Happen.” Prior to Indré’s Nostalgic Candy music video Claymore didn’t really have a “brand” per se. We Make Crazy Happen came out of moment while filming outside of Walkie Talkie, I think we had something close to 40 extras in the scene, it was a wild day. Maddie Indré and I were talking, in between takes, and I said something like, “I can’t believe we pulled this off.” She laughed “Pete! Of course, we did! You Make Crazy Happen!” After that it just kind of stuck.

Locally I’m known as “the guy who makes the music videos.” They don’t know my name, I’m just “that guy,” I guess I’m glad I’m known for something. 🙂

Many years ago, I was really fortunate to meet Ron Flack at Realgrey records. Realgrey is a recording studio here in Canton. But that description doesn’t do Realgrey any justice. Anyone who has ever met Ron knows that he pours himself into people and single-handily cultivated the vibrate indie music scene that we have here in Canton. It was through Ron that I have met some of the most talented musicians.

Like any indie filmmaker, I find myself doing a lot of things. But my focus these days has been music videos. This summer alone we’re doing 5. We’ve been moving at a clipping pace. Our latest one just released, Sarah Giles “Burning Letters.” That was a great piece to create. We were lucky enough to get Julia Spizzichini, who just recently returned to the area after years of working in New York, to dance in it. It was a great project to work on.

I guess the thing I’m striving to be known for is pulling off the impossible. It’s no secret, Canton Ohio is not Hollywood. But we have a great crew base, who are always game help me figure out these crazy ideas. I hate making the same video twice and I try to push us to the next level with every project. Some days I end up beyond my depth, but somehow, we pull it together in the end.

So, before we go, how can our readers or others connect or collaborate with you? How can they support you?
claymorepictures.com is the best way to keep up with me and my team.

You can also follow me on Instagram @claymorepictures there you will find the unscripted version of myself and an occasional fit of rage when I’m not happy about my current edit.

If people want to support me: like and share the videos as you find them, it always helps to get the word out, it’s a numbers game these days, you know.

Also, later this year I will finally be releasing a much-anticipated short film that I have been working on for the past few years. So be on the lookout for that. 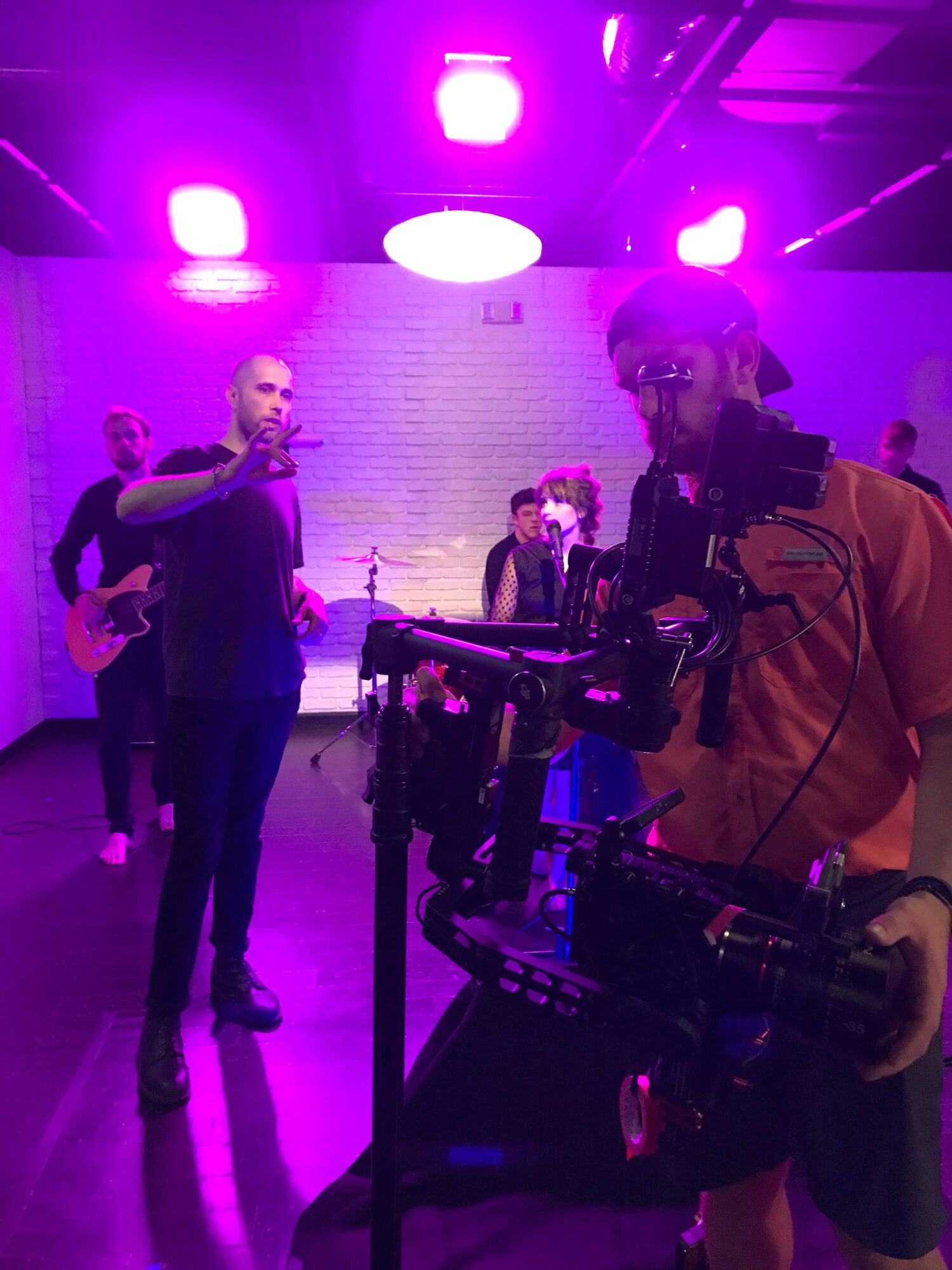 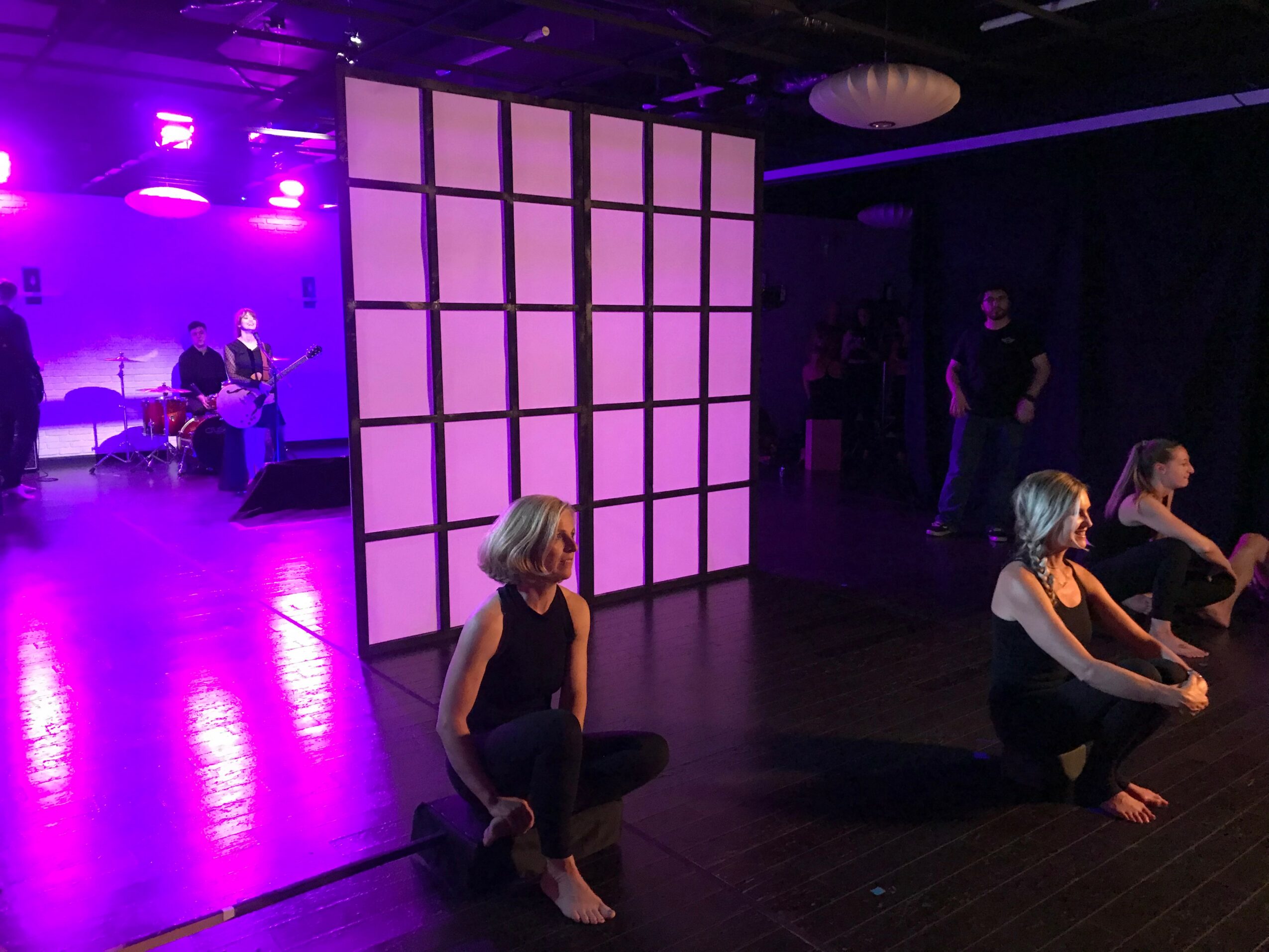 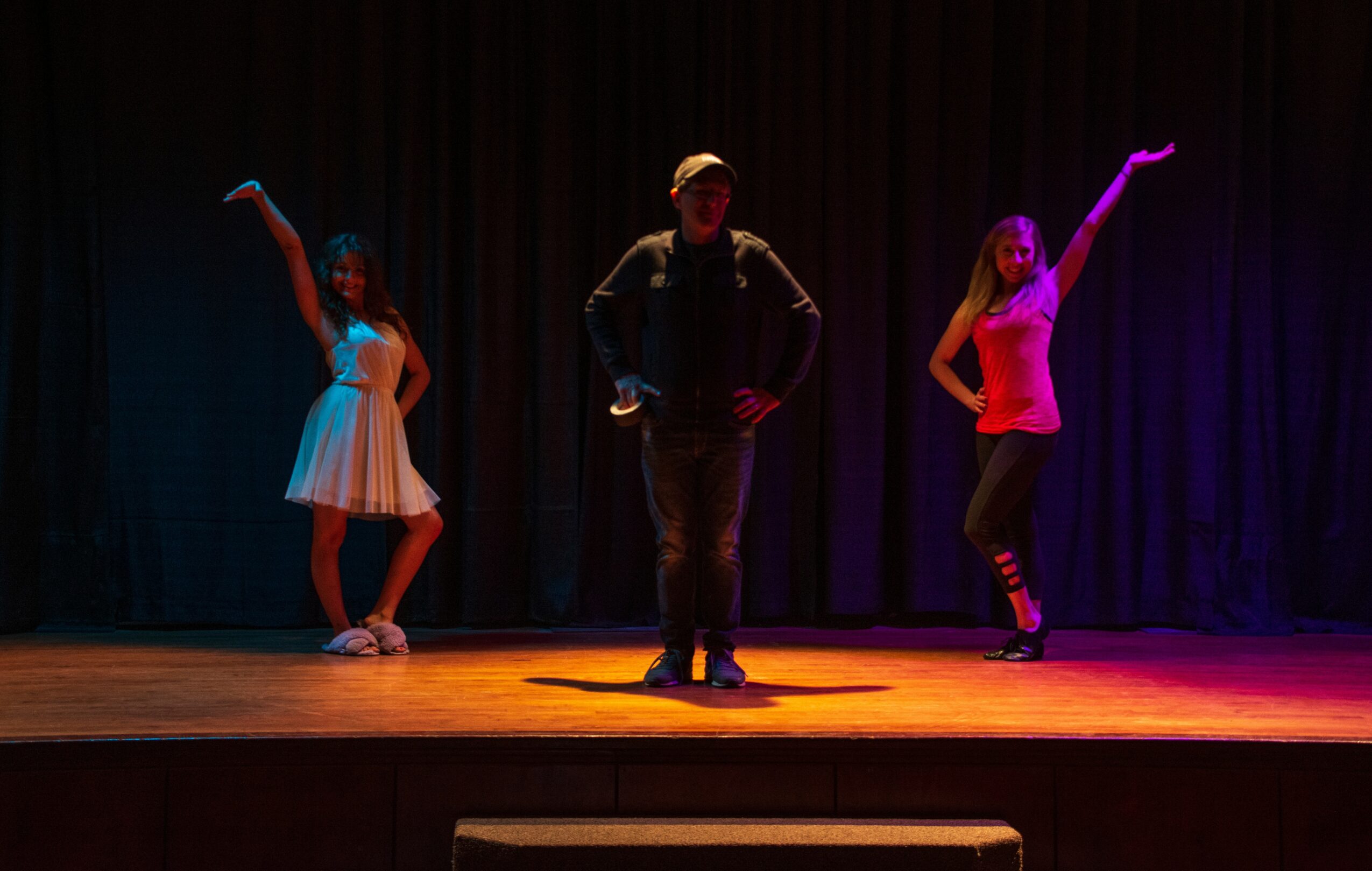 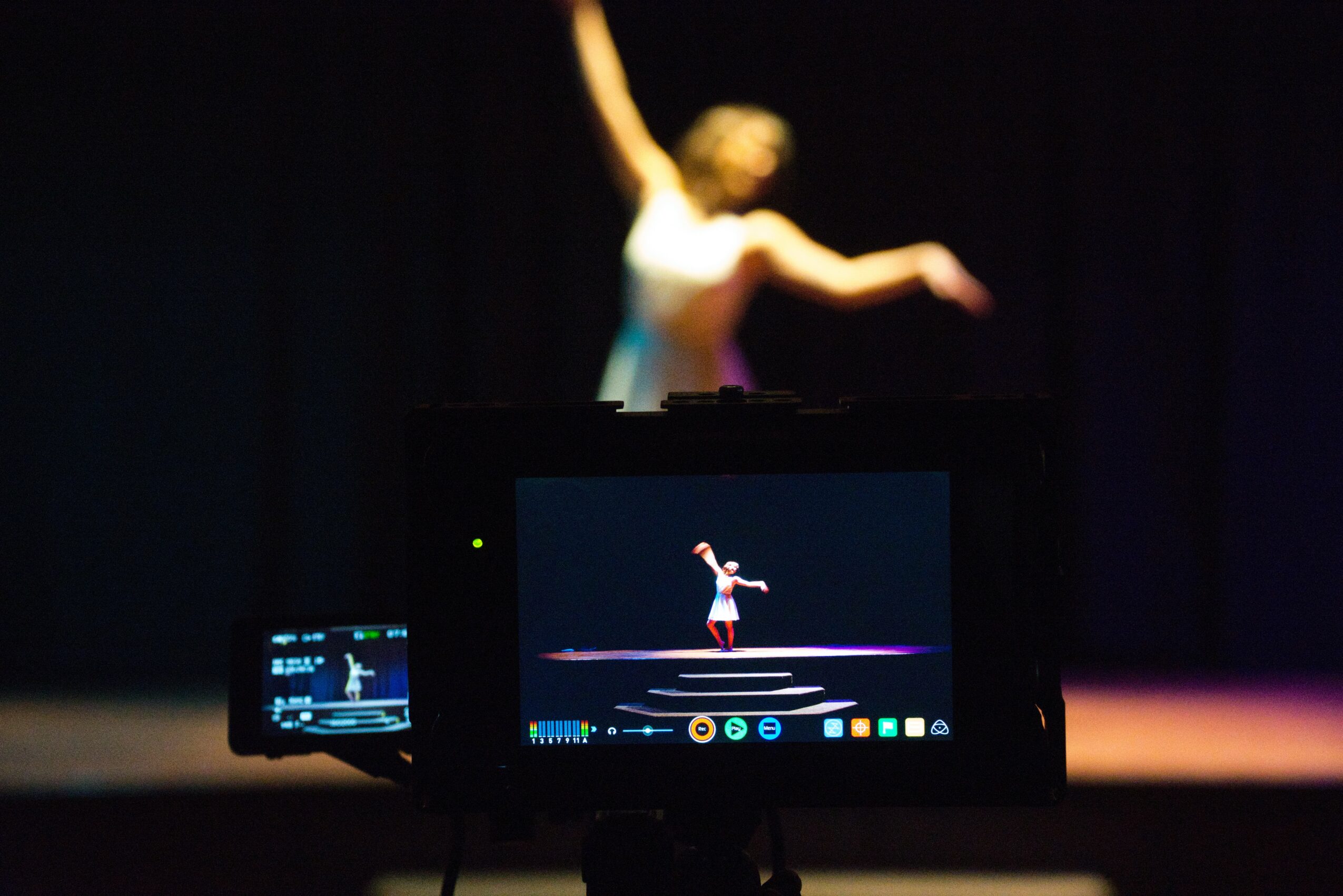 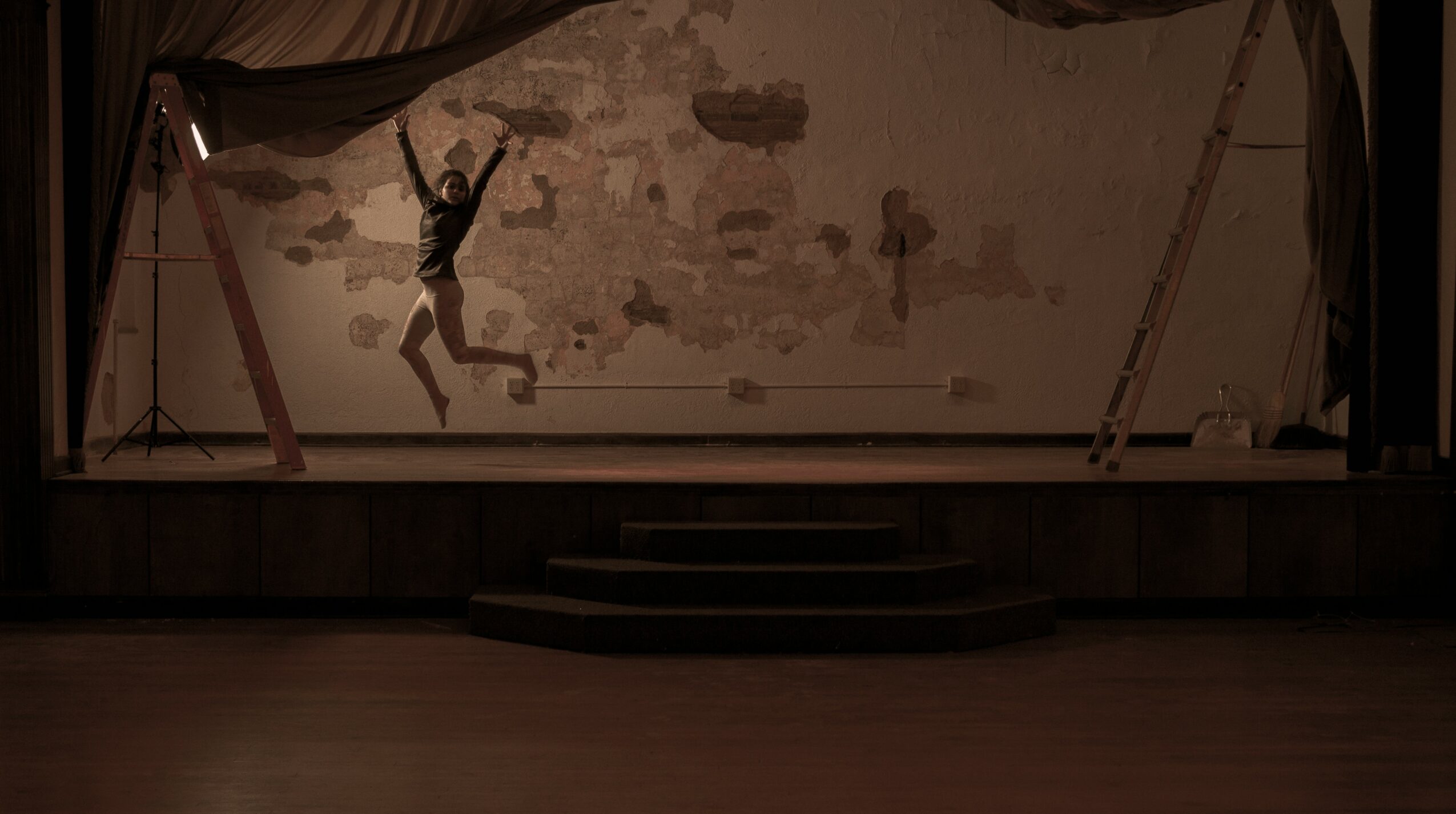 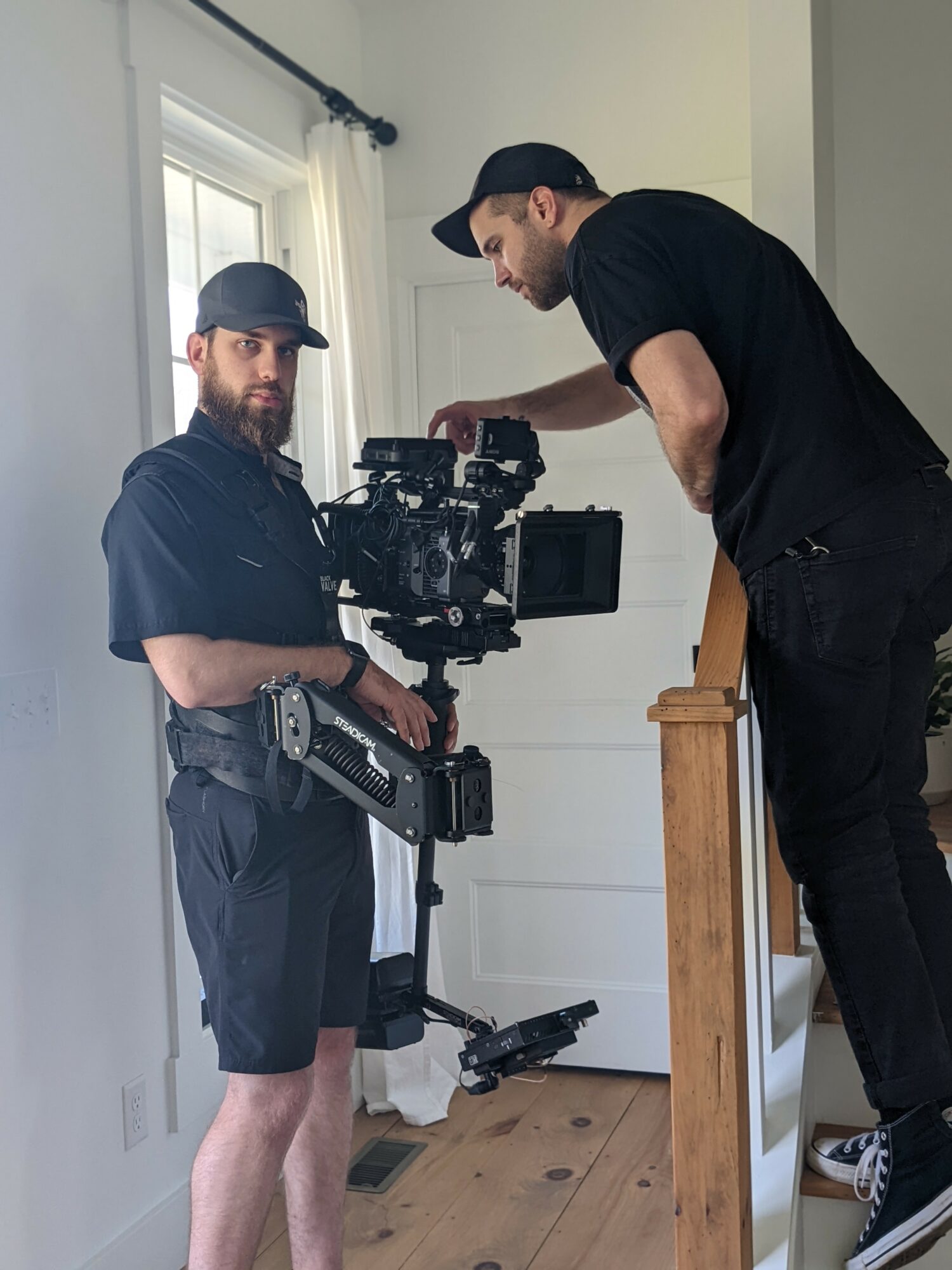 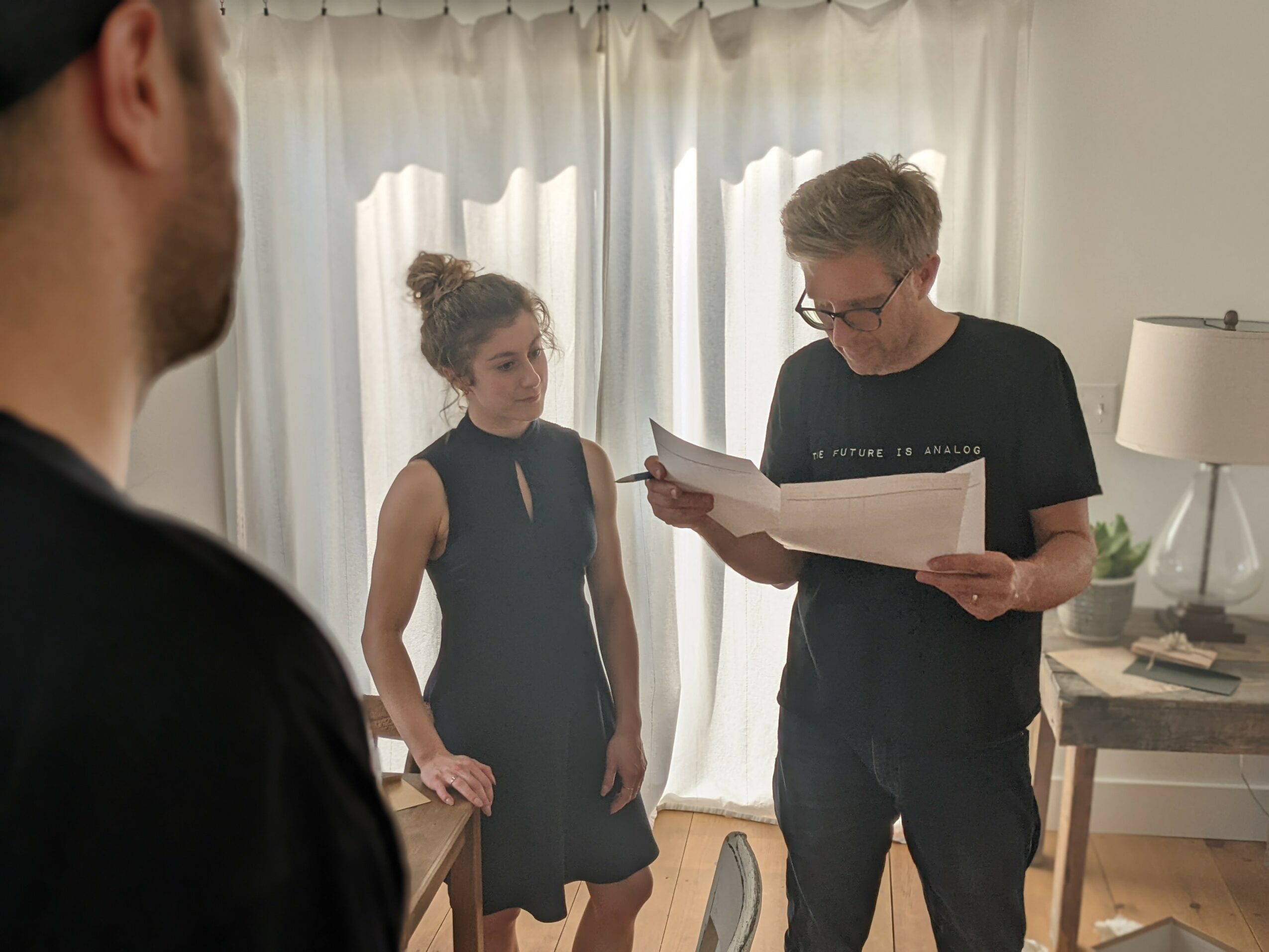