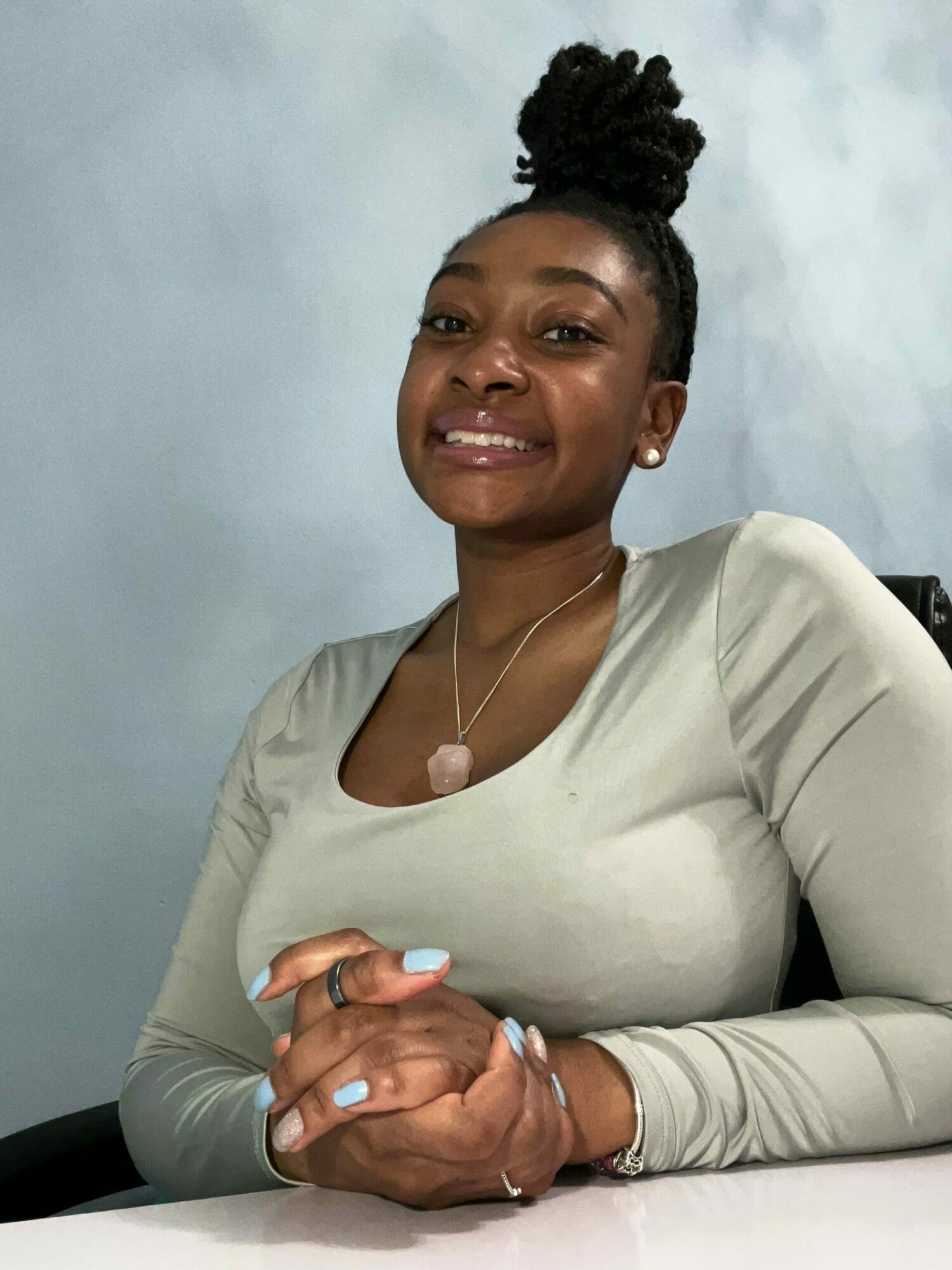 Today we’d like to introduce you to Cori Venning.

Hi Cori, thanks for joining us today. We’d love for you to start by introducing yourself.
Hello. I was born and raised in Louisville, Kentucky. I come from a loving home where my parents encouraged me to chase after my dreams. I’ve always been ambitious and hard working to accomplish my goals. In 2015, I graduated high school at the age of 16 and prepared to attend Western Kentucky University. I was beyond overwhelmed, and I vividly remember watching YouTube videos to help me prepare for my journey. College morning routines and dorm room hauls were in rotation all summer long. Summer break wrapped, and I found myself in an unknown world. I was officially on my own on a college campus.

I decided to major in Broadcast News with a minor in African American Studies. Before I knew it, I successfully finished my first two semesters at WKU. In the summer of 2016, I set out to start my YouTube channel, Cristen’s Show. I filmed my first video in my parent’s basement. I edited and uploaded the video to YouTube, on private of course. I still have the video and it’s beyond cringey. I created multiple excuses for not uploading the video and starting my YouTube journey. I didn’t have a good camera, I couldn’t edit well, and the list goes on. A few semesters later, I was enrolled in a course that required me to edit for almost every assignment. I was disinterested in my major at that point, and the process of editing went over my head. However, I decided to continue with my major, because I didn’t want to declare a new major after I had completed most of my core classes.

I graduated in December of 2018 and went on to pursue a Master’s in Organizational Leadership from WKU. My program was online, and I decided to apply for full-time positions during my first semester to start working on financial stability. After a semester in my graduate program, I secured a position at the University of Cincinnati as an Admissions Counselor. With fear in my heart, I headed to Cincinnati, Ohio in August of 2019. Learning how to navigate a professional role and adulting was definitely interesting. After a little over a year with Admissions, I secured a position as an Academic Advisor. During my time as an Advisor, I was also working part-time as a Social Media Investigator at a legal consulting firm, Venning and Associates, LLC. After about seven months as an Advisor, I realized that my skills were needed full-time at V&A.

My transition to V&A was when I started to realize how much I wanted to be in the world of media. I purchased a vlogging camera this past September, created an Instagram account, and filmed my first vlog. The first vlog was an epic fail, because I didn’t have enough footage and it felt forced. I took a step back and tried again. The next vlog was a bit better. I decided to send the vlog to my lair, which is really only my editing software. I uploaded the vlog to my channel which is titled, “Vlog- Day Trip to Chicago- Wine Tasting + Giordano’s”. I’ve now published 28 videos and I’m excited to publish more.

I’m sure you wouldn’t say it’s been obstacle-free, but so far would you say the journey has been a fairly smooth road?
The road has been filled with bumps thus far. One of the biggest struggles has been teaching myself how to edit. Although I had to edit for courses when I was pursuing my bachelor’s degree, I only learned enough to get me by. I spent hours with Google, and of course YouTube to learn how to edit my videos.

I’m still anxious about my YouTube journey. I ask myself daily if I will build a community that’s interested in my content. I know that I have to continue to be authentic and optimistic. I’ve been terrified for every journey that I’ve embarked on. I haven’t let fear stop me, and I won’t start now. I’m ready for all the journey’s that are ahead, because I know that anything worth having is not easy.

Thanks – so what else should our readers know about your work and what you’re currently focused on?
Cristen’s Corner is an expression of who I am. I love all things beauty, fashion and lifestyle. In addition, I simply enjoy sharing life experiences to inspire and encourage others. For example, I purchased a home in November of 2021 and I shared pieces of my journey. From home decor hauls to home projects, I’ve worked to show that you can create the life you want to live. YouTube has been an inspirational tool that I’ve used throughout my life, and I strive to give the same inspiration that I’ve received. My channel simply serves as a platform to show others that there are individuals who are going through similar life experiences or working to get to where they want to be.

What do you think about luck?
I don’t believe in luck. Even down to finding $20 on the sidewalk. I believe that everything happens for a reason, and every moment leads you to where you are supposed to be. I’m a planner and more times than not, my plans never really go as planned. They don’t go as planned, because what I believe to be the plan is not always what it’s supposed to be.

Now don’t get me wrong, you should still have a plan even though life can throw you curveballs. Yes, it’s great to let the wind lead us some days, but you have to have a vision. Imagine if you never had a plan? Where do you see yourself? How are you going to get there? What resources do you have to get there? If you don’t have resources, how can you get some? Plans will derail, because that’s life. However, you have to put in the work which in turn eliminates luck. 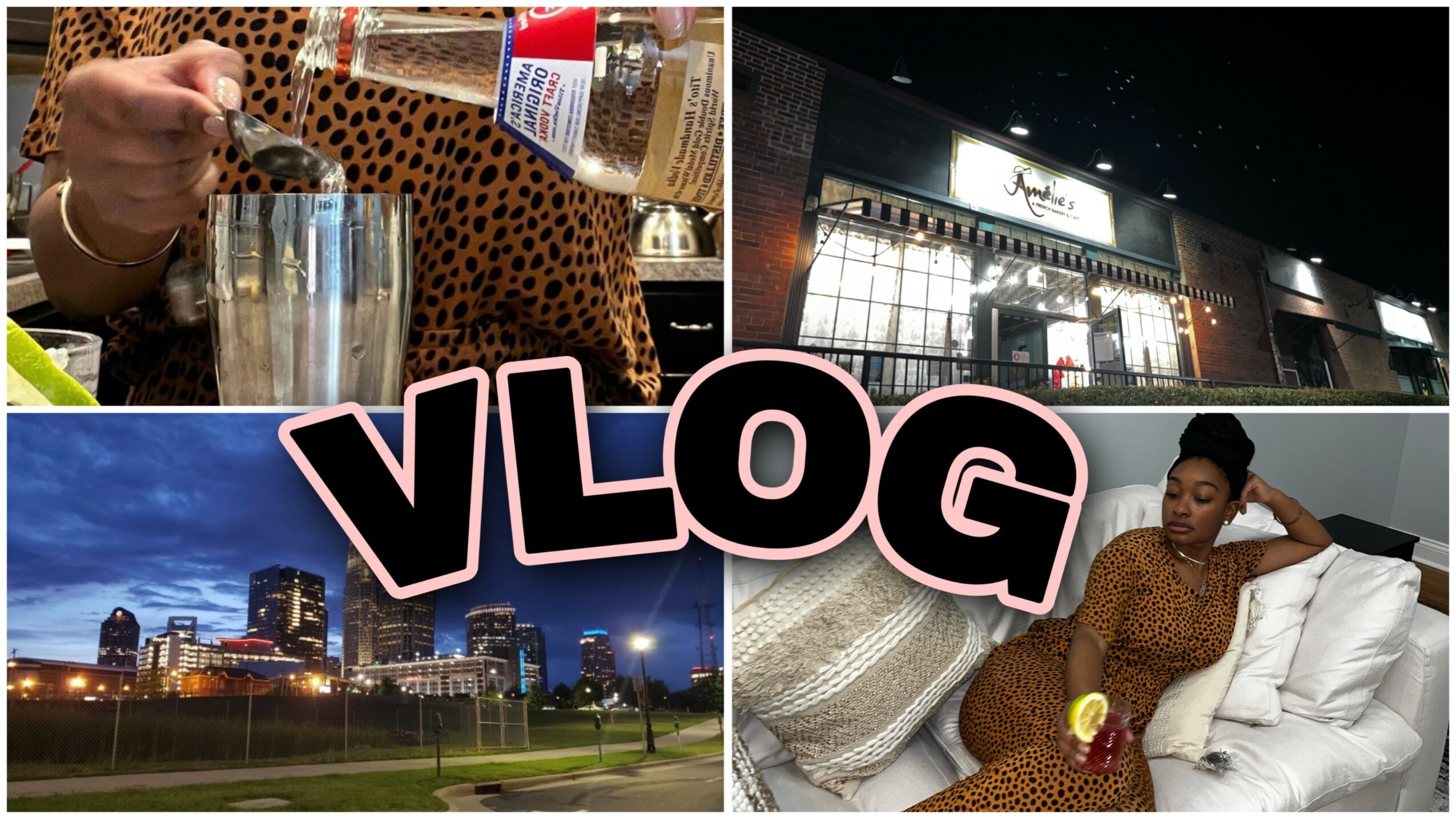 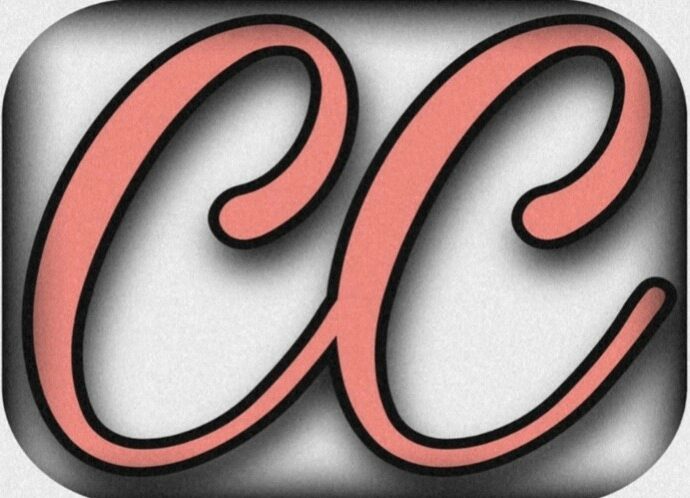 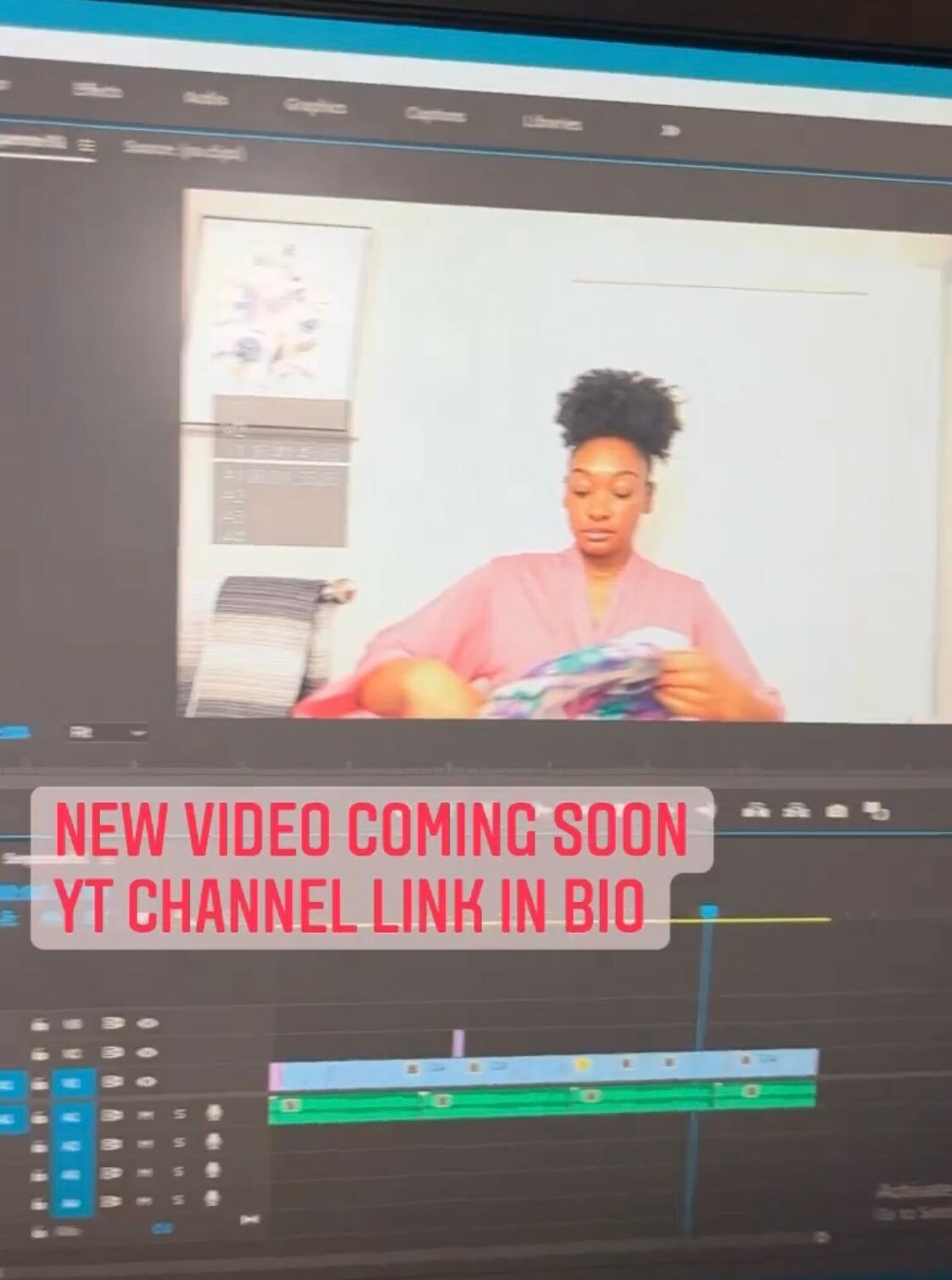 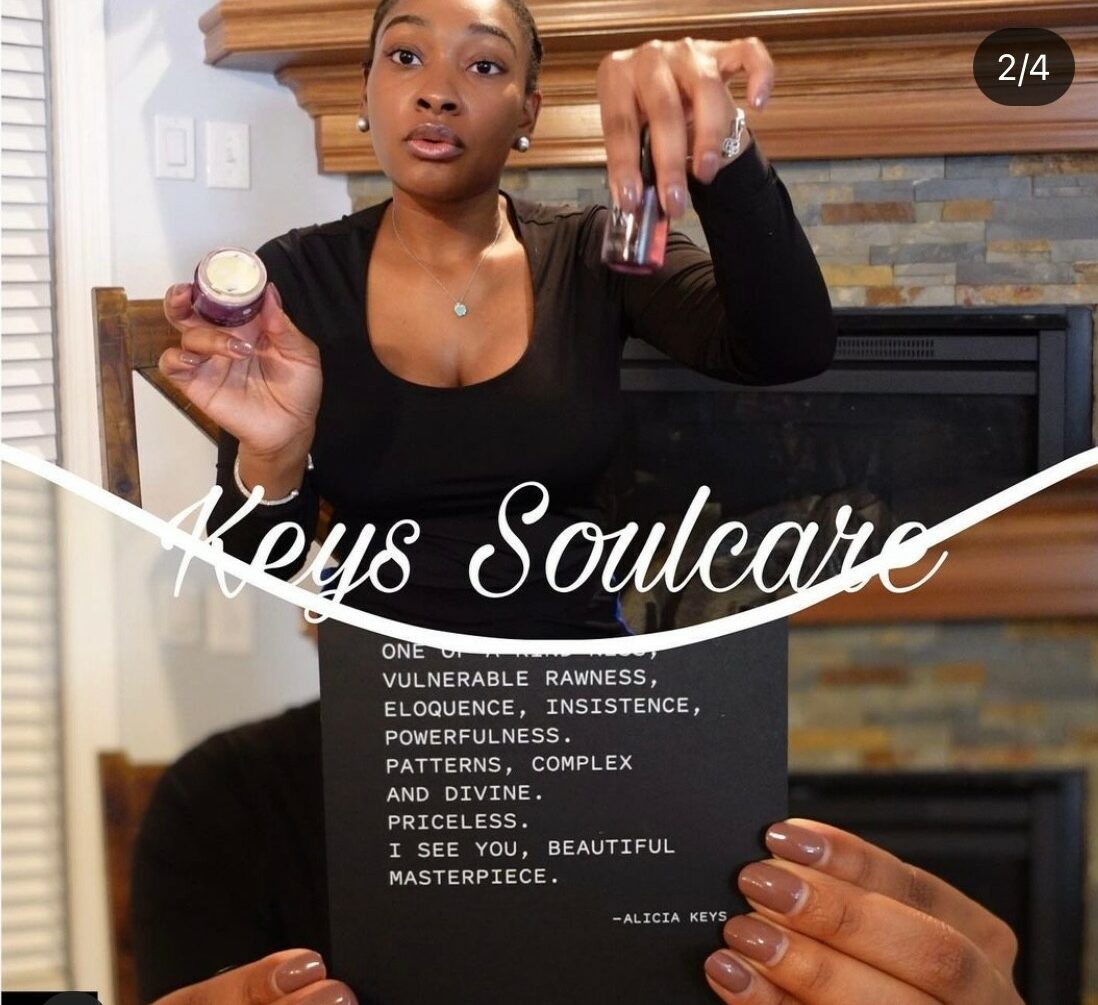 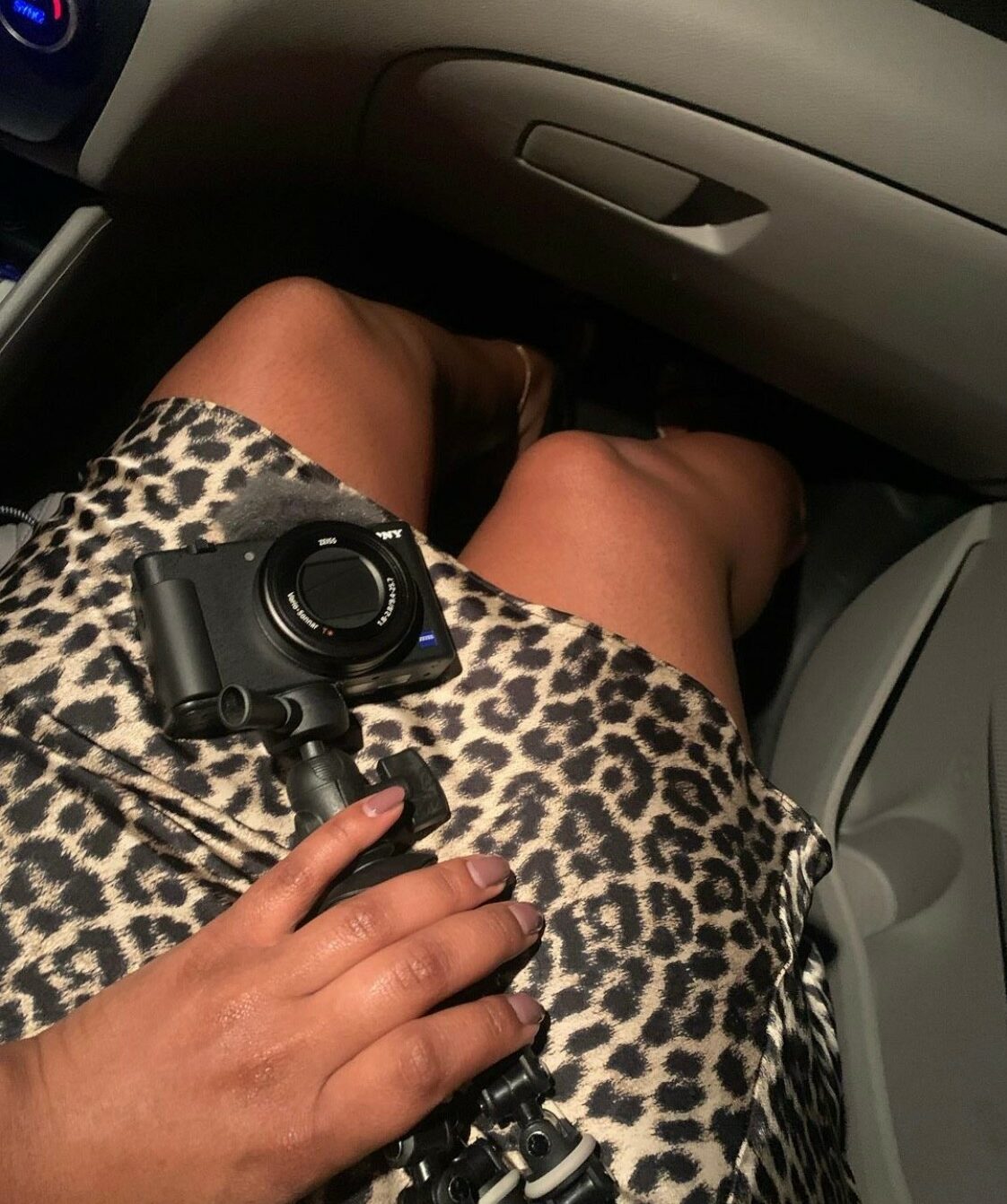 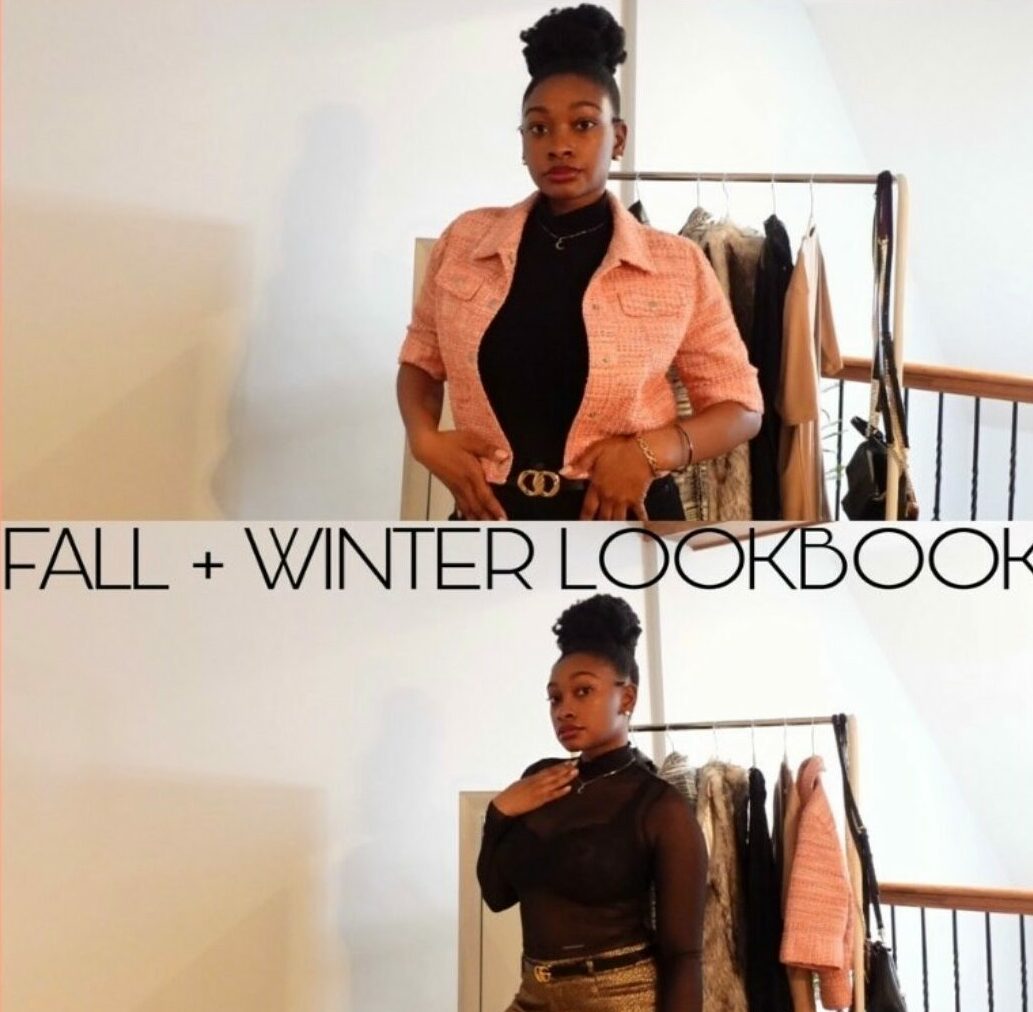 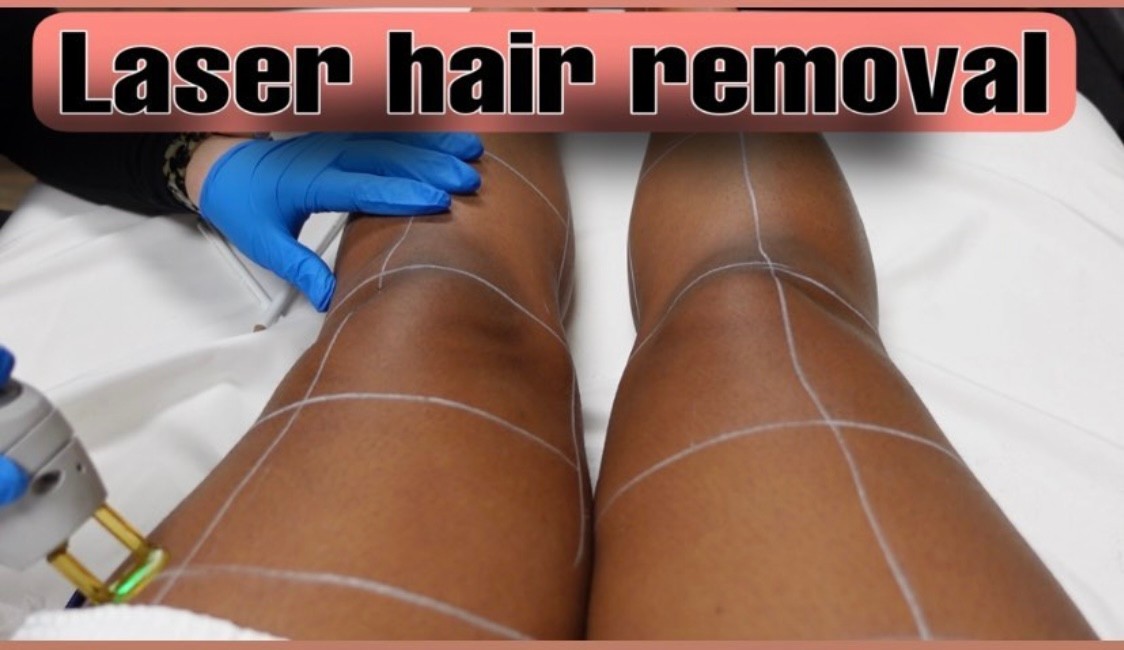 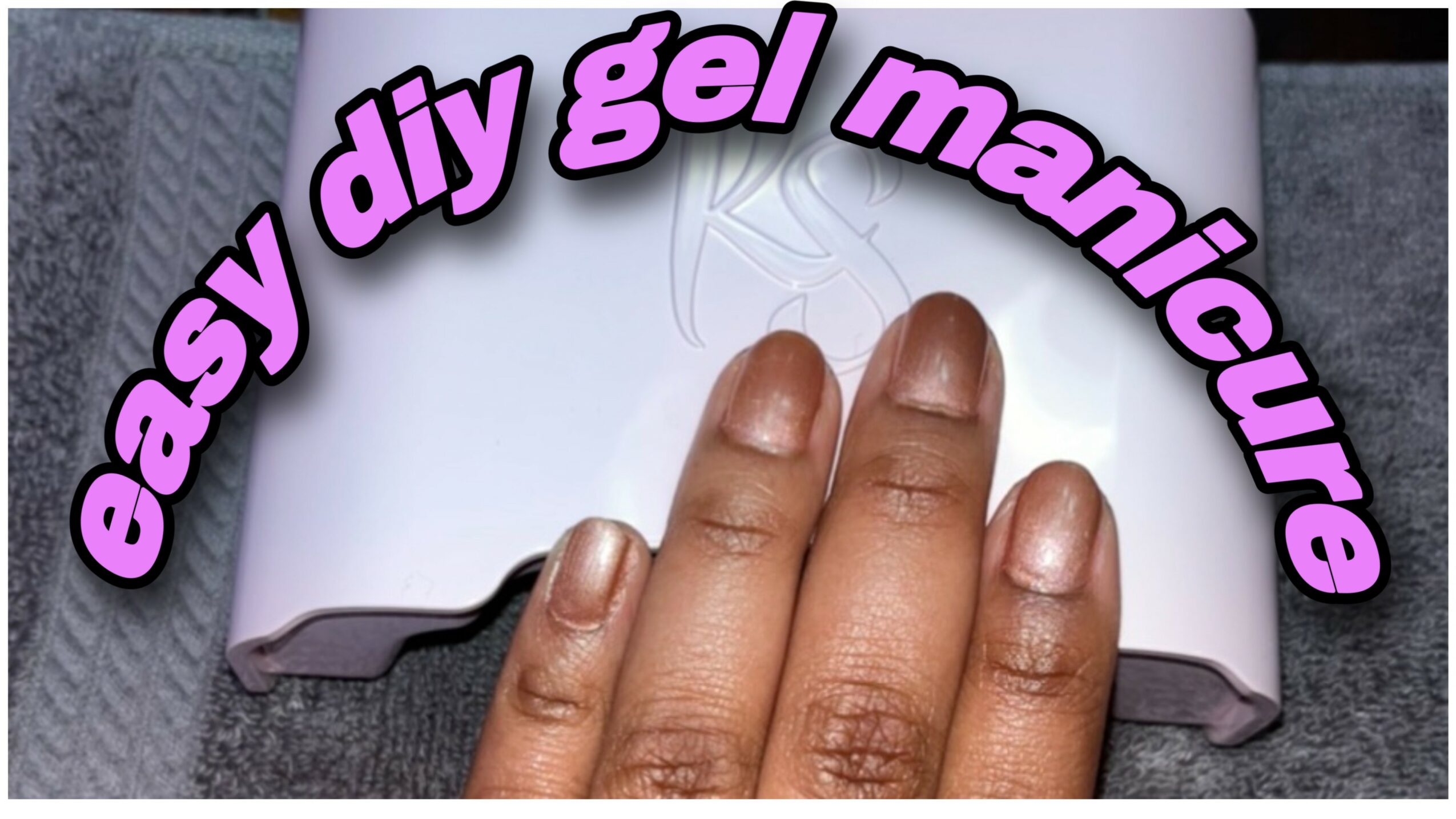