Today we’d like to introduce you to Chris Leyva.

Hi Chris, we’d love for you to start by introducing yourself.
I grew up in Albuquerque, NM. I began writing stories in fourth grade. These ideas would just come to me, and I’d just write and write and write. I would write sequels to my original stories; I would adapt movies and tv shows into stories. It was just something I did.

However, writing wasn’t always the goal. When I was a kid and even into high school, my plan was to become a Disney animator. But in high school, I tried out for a play, and, almost instantly, I was hooked by theatre. My junior year, I went on a campus visit at the California Institute of the Arts (CalArts) to begin the process of applying as a character animation student. During that trip, the part of campus that excited me the most was their black box theatre, so I thought to myself, “Maybe it’s theatre I should be doing…”

I went to school in Iowa at this small liberal arts college, Coe College, to study theatre directing, but I never stopped writing. I felt like I wanted to write stories more than direct them. So, I attended The University of Iowa’s Playwrights’ Workshop and received an MFA in playwriting.

Since then, I’ve written many plays and collaborated with many friends at different theatres. I’ve written plays for students in middle school, for audience members who are four years old and up, and plays for adults. I’m writing pretty much every day. There are always new stories to tell!

Alright, so let’s dig a little deeper into the story – has it been an easy path overall, and if not, what were the challenges you’ve had to overcome?
No, it hasn’t always been smooth. There were some financial struggles, emotional struggles. One of the largest struggles was deep, deep depression. I was diagnosed with Bipolar Disorder and started getting treatment and medication. Seriously, having an answer and being treated was life-changing. I wish there wasn’t a stigma toward mental illness. The feelings of shame can keep people from getting help. For me, getting help really made me see how much of my struggle was actually the illness and not “me.” I received so much clarity.

Another struggle is with isolation. Playwriting, well, any kind of writing, can be somewhat isolating during the writing process. It’s easy to lose connection to others. That still can be an issue, but I’ve been reaching out to my supports more and more, making sure that I don’t allow myself to get lost too deep.

Thanks – so what else should our readers know about your work and what you’re currently focused on?
I write and direct plays. I think I’m known more as a playwright than a director though!

In my 20 years of playwriting, I feel most comfortable writing adaptations. I enjoy playing with a known story and using it to ask questions that I’m personally wrestling with. I’ve written adaptations of Greek myths, Norwegian folktales, books, and, most recently, the Sherlock Holmes story “A Scandal in Bohemia.”

All of my plays are fueled by curiosity and are exercises in self-discovery and exploration. There is the saying “write what you know,” but I write what I’m curious about, what is frustrating me, what I’m trying to understand, and what makes me think. Writing my plays allows me to process my big worries, joys, and questions in a meaningful, almost spiritual way.

My plays are intensely personal, but I’m also deeply focused on what happens when my plays are shared with an audience. Without the audience, there is no play. Playwright Sherry Kramer used to say that the play doesn’t take place on the stage; it takes place in the imagination of the audience. This is one of the core ways I approach my playwriting. To me, crafting a play is like giving your best friend a tour of your hometown. You drive your friend to very specific places, show them what’s important and meaningful to you, point out exactly what they should notice, and make sure they have a great time.

Where we are in life is often partly because of others. Who/what else deserves credit for how your story turned out?
In school, my biggest champions were my professors: Michael Pufall, Steven Marc Weiss, Dare Clubb, Art Borreca. Art Borreca in particular was always interested in how my plays grew and supported every inspiration I had.

There were also individual artists and writers who pushed me further, including the director David Gothard and the playwright Sherry Kramer. While she was a visiting artist at the University of Iowa, she called me late one night and said, “I know what you should do with your life! Adaptation!” Since that time, I’ve been focusing on adaptations. She was right!

While in Columbus, I’ve relied on the help of a great many friends and organizations to get me where I’m going. The Contemporary American Theatre Company (CATCO) gave me my first big chances as a playwright in Columbus.

I was invited by MadLab Theatre to be a mentor to high school writers for their Young Playwrights Festival. That is a ridiculous amount of fun to do!

Leda Hoffmann, the new Artistic Director at CATCO, has also invited me to take part as a director and helped produce my latest play “Prima Donna” on the CATCO stage.

I’ve also been lucky to have the support of many audience members who tell me just how much they enjoy my work. That keeps me going! In fact, two audience members, Mary Yerina and Bob Redfield enjoyed my plays so much, they continue to advocate for me and support my plays as sponsors. It’s wonderful to have their support, and I’m grateful for it.

I’m also grateful to my personal friends Laura Farmer and Mackenzie Worrall who are emotional and creative sounding boards. Laura and I have been sending each other our writing for over 20 years, and we show no signs of stopping. It’s remarkable to have their friendship! 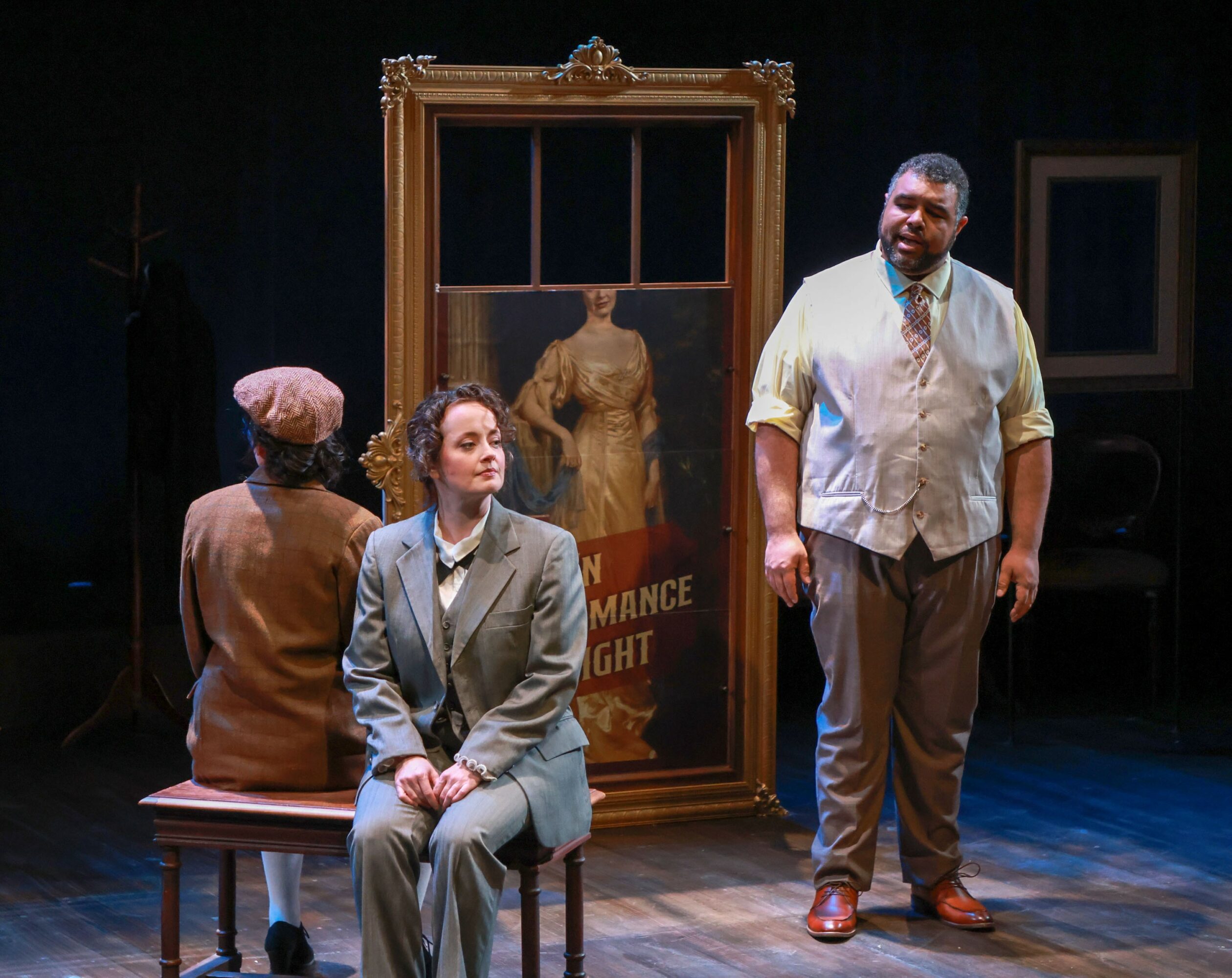 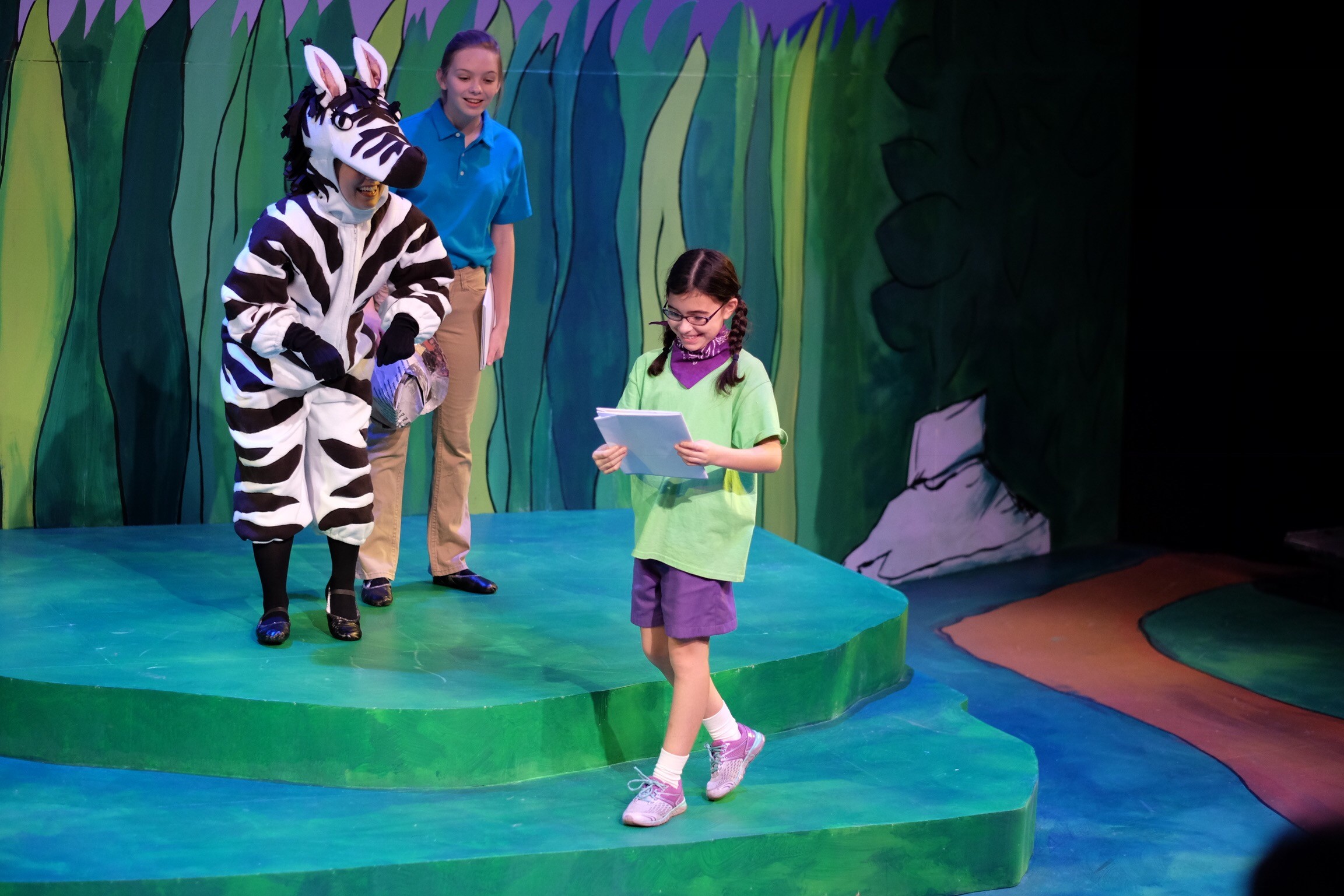 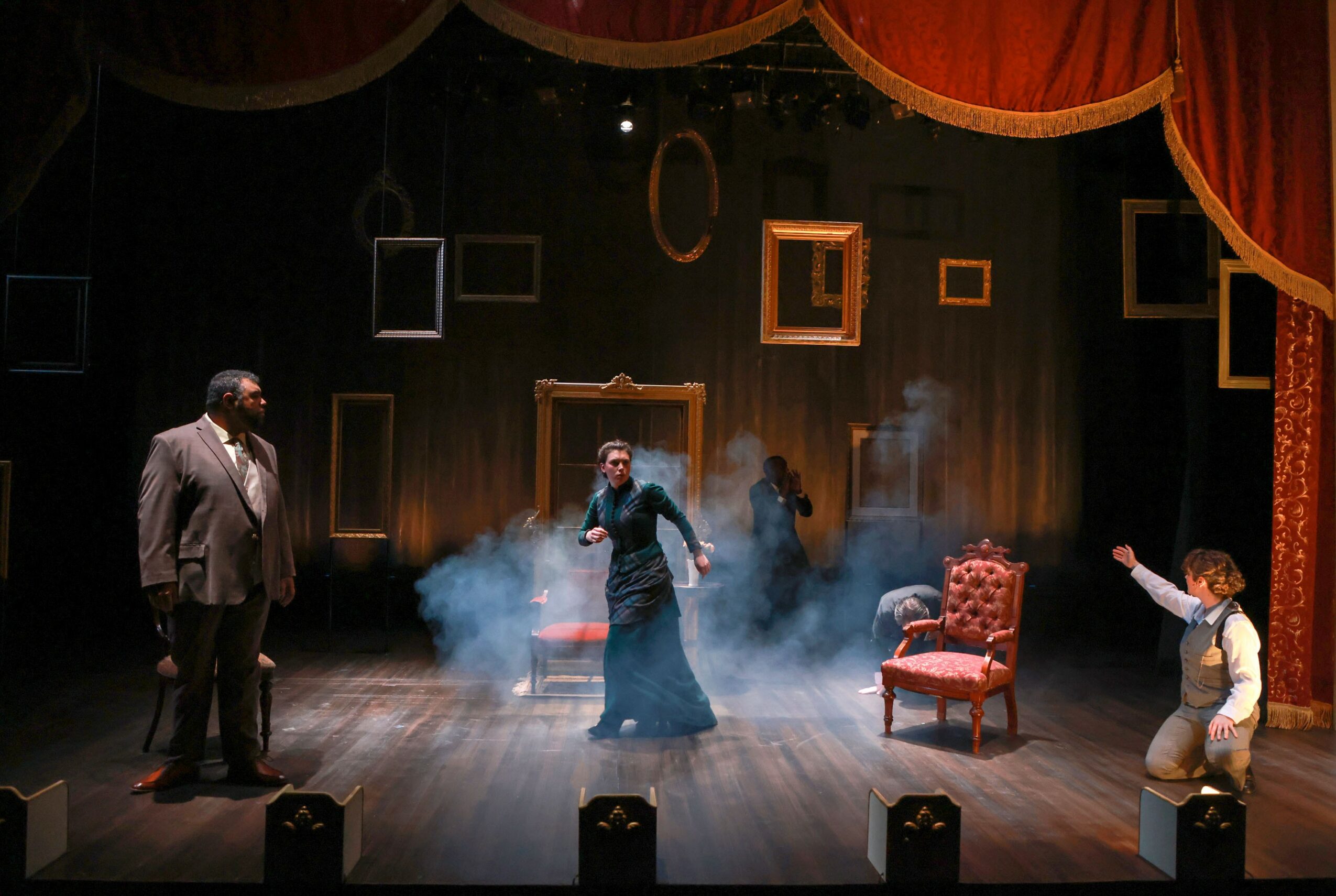 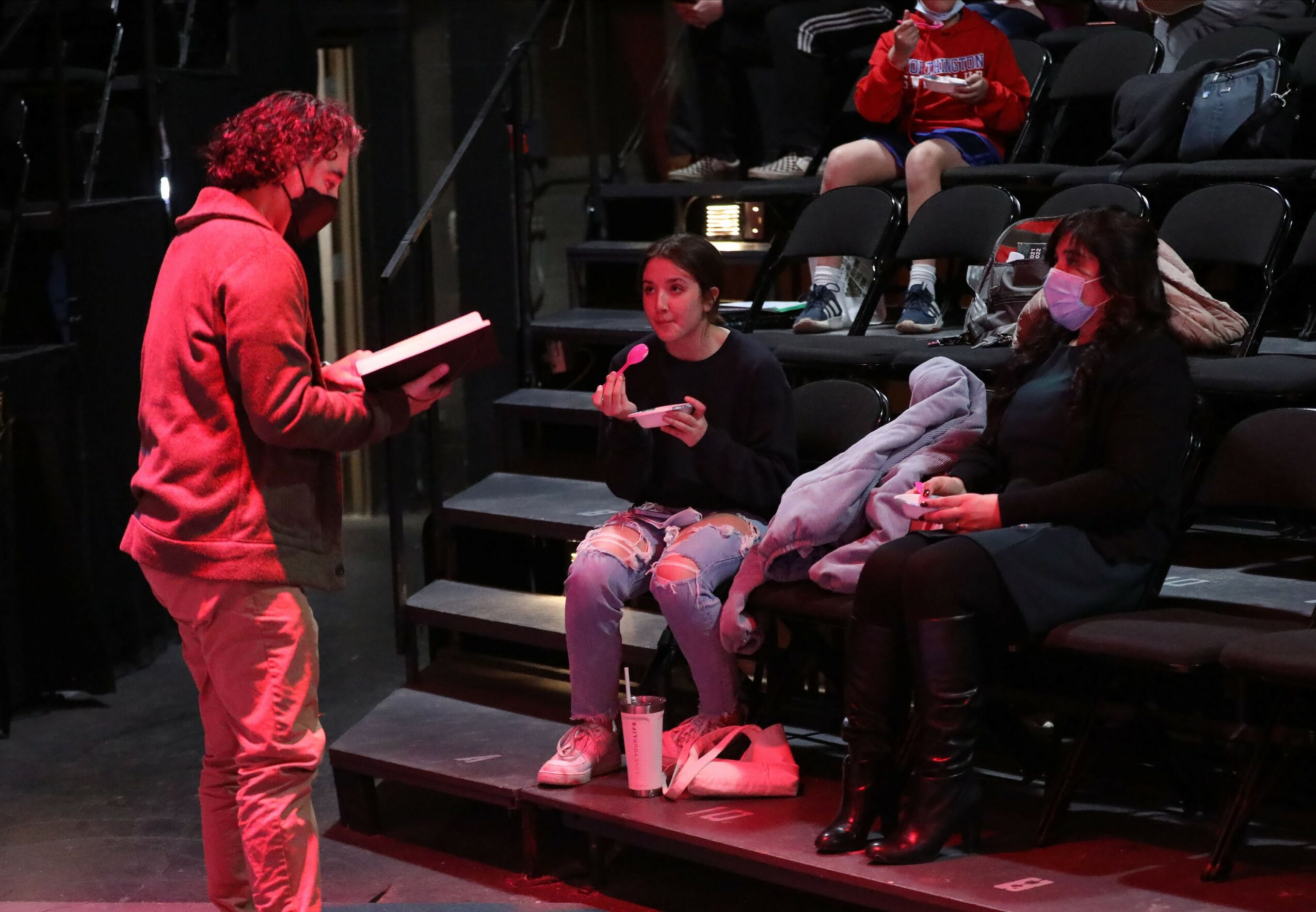 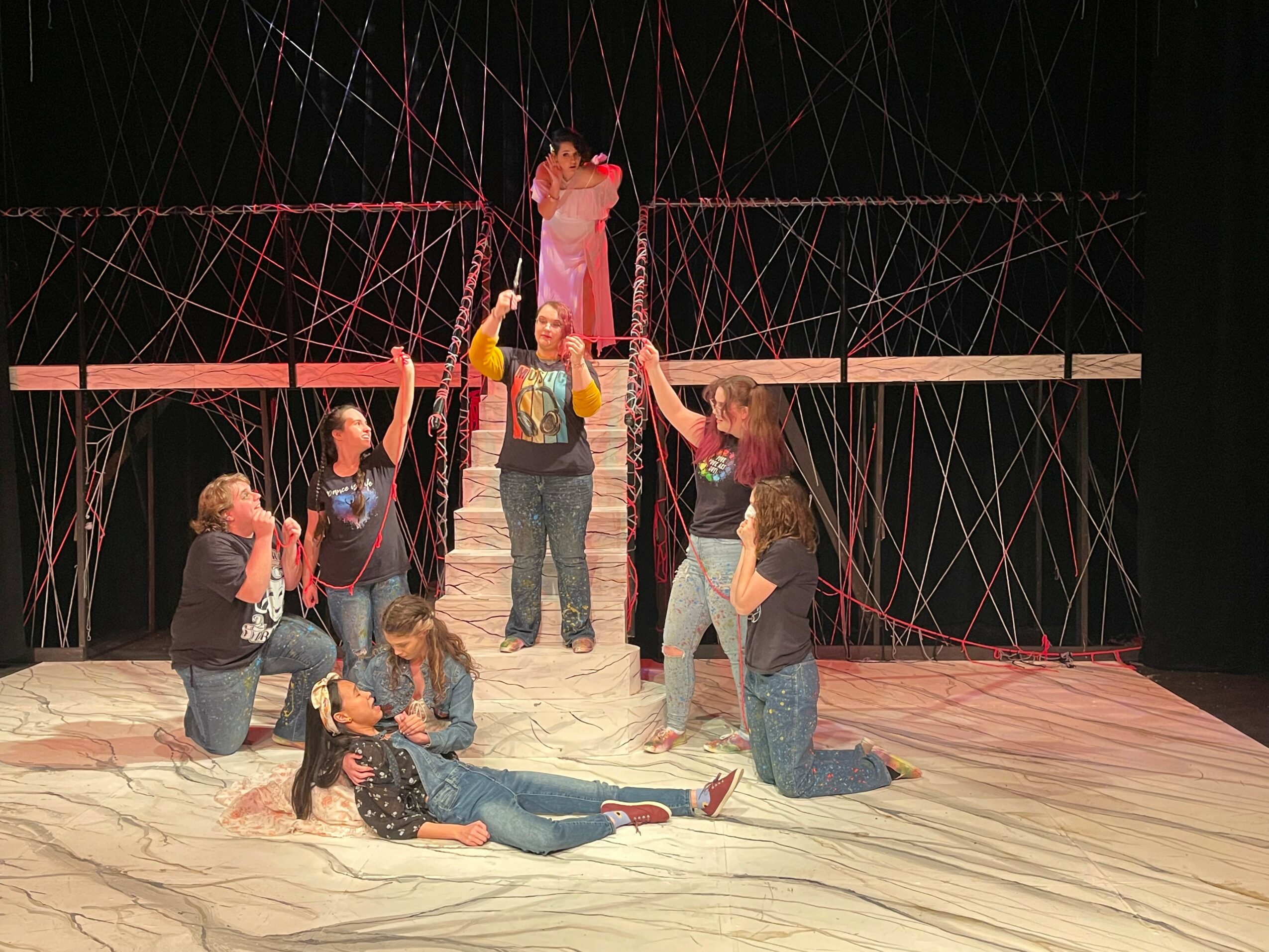 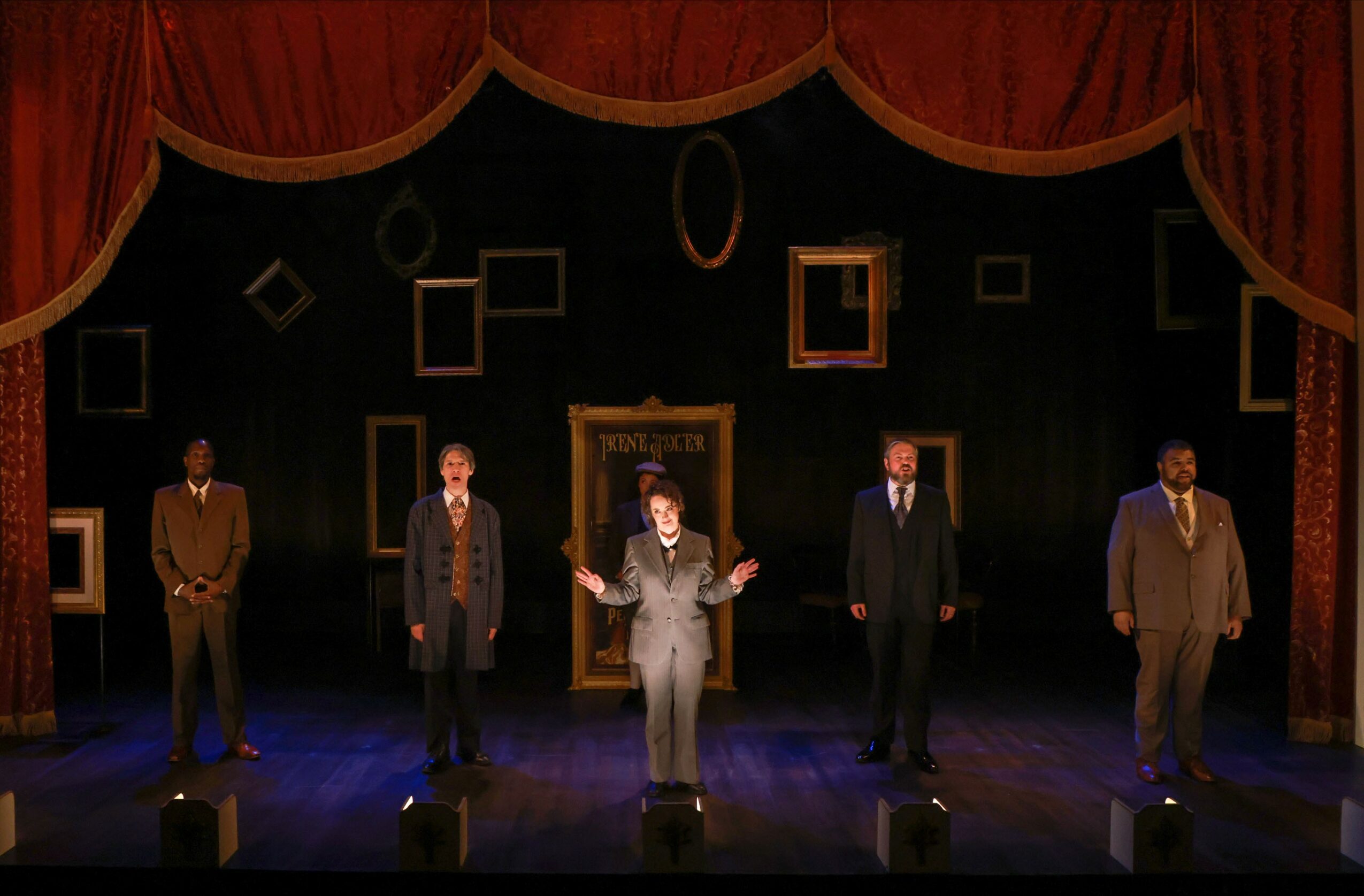 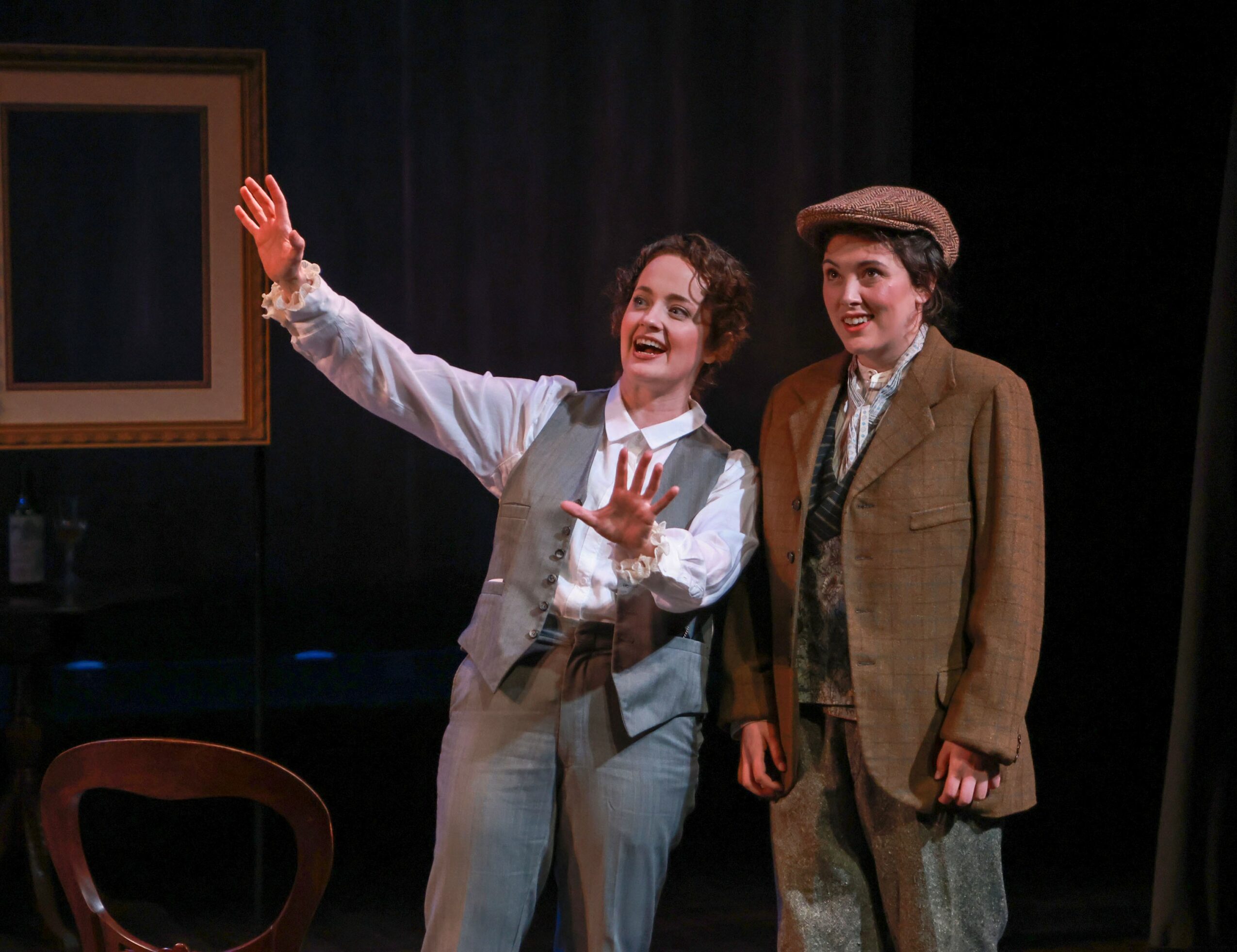 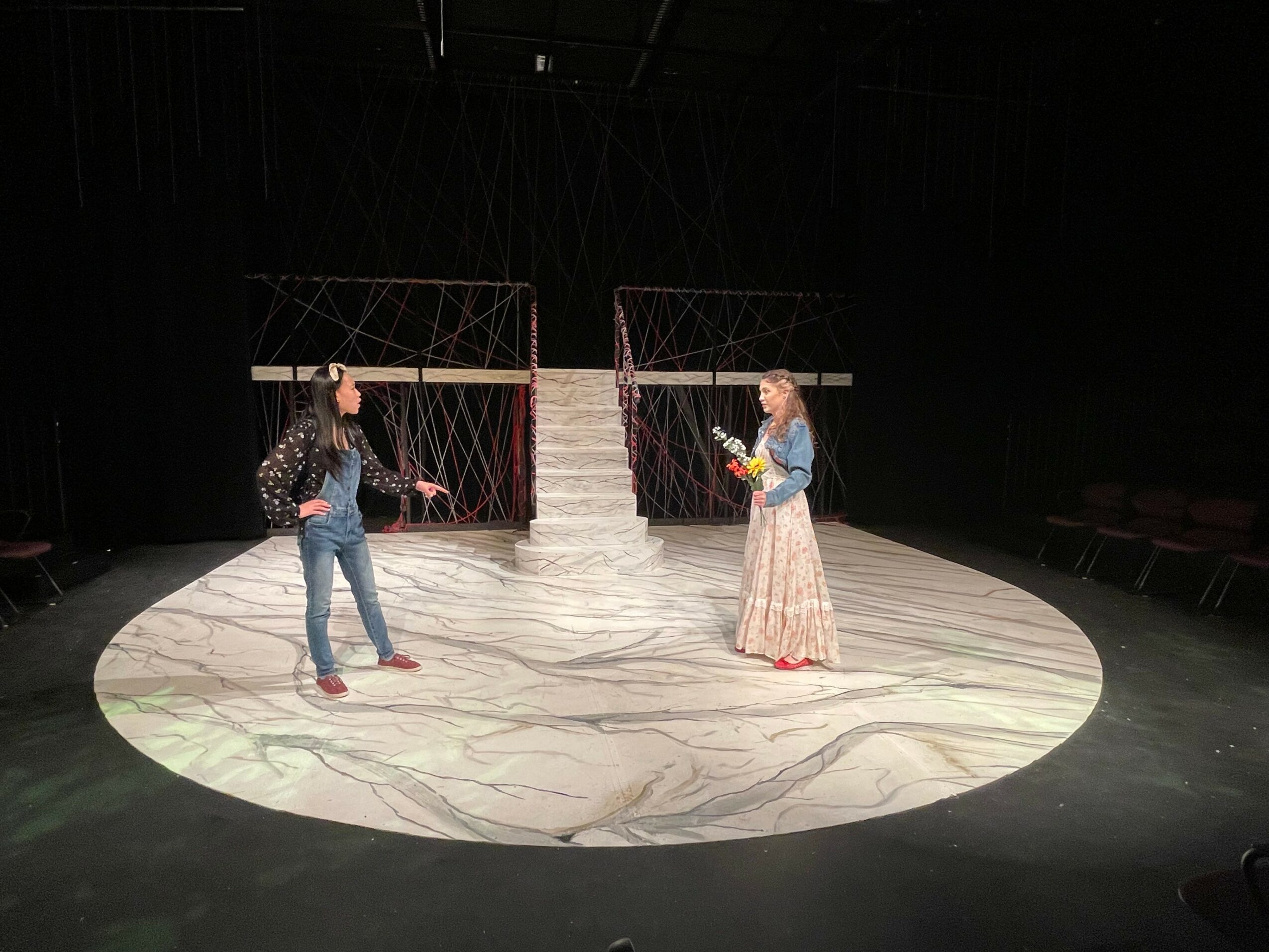 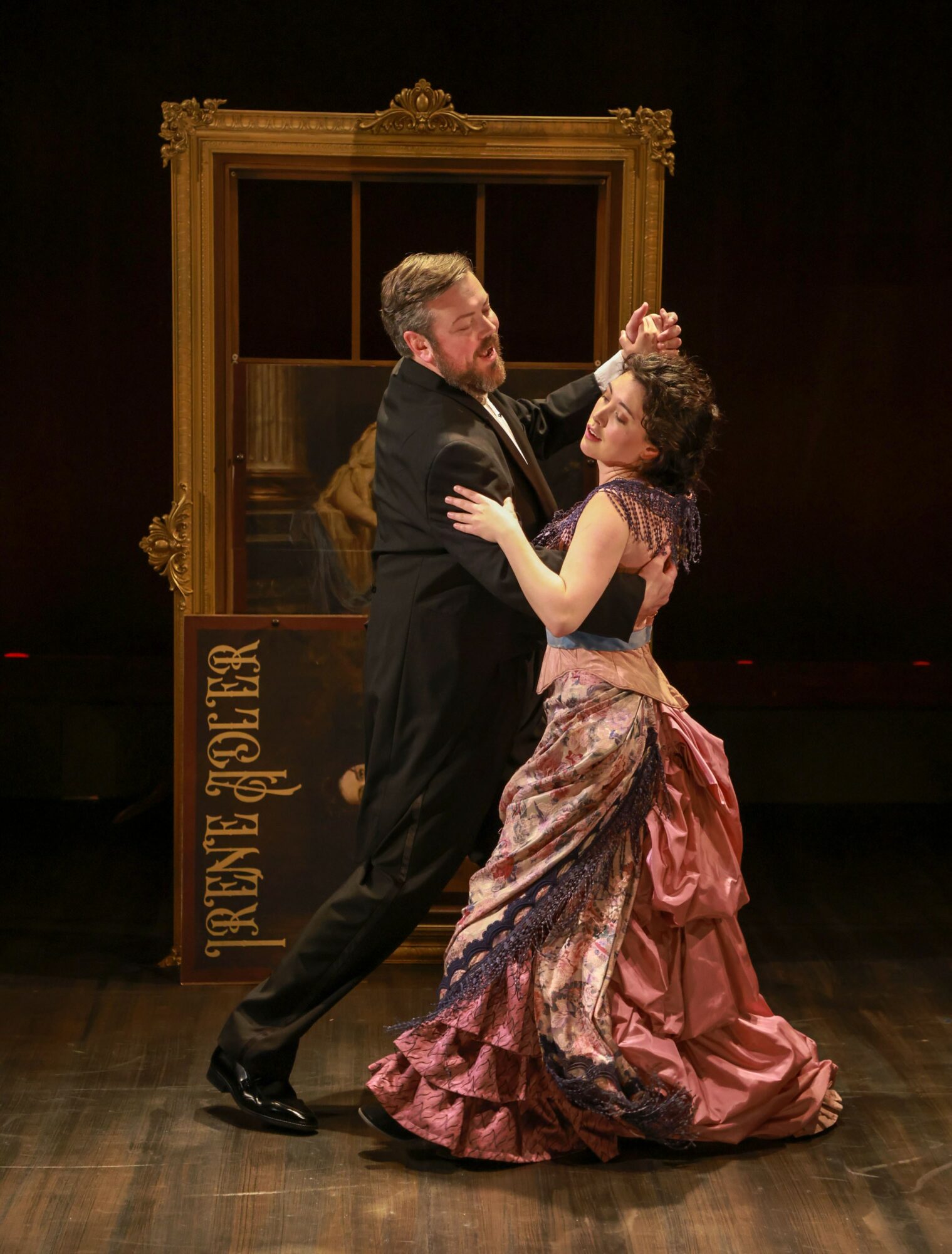