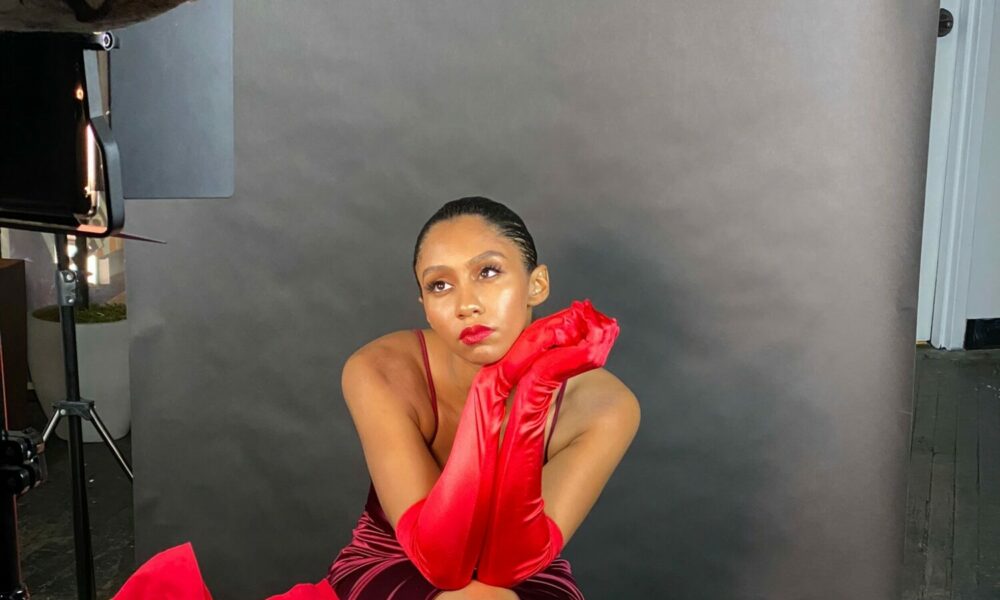 Today we’d like to introduce you to Amelia Candelaria.

Hi Amelia, please kick things off for us with an introduction to yourself and your story.
So, I started in mid-summer of 2016. I discovered a women empowerment group and decide to participate in their self-image project in hopes of building of my own confidence because mine was trash and I super depressed. I’m thinking “I got nothing to lose and maybe I’ll make more friends this way too”. So, I do it, meet awesome boss women whom I friends with till this day, and got a spark of confidence inside of me.

A few weeks later I did another shoot and again that same spark of confidence came again. The feeling was amazing and in the that moment, I realize I found happiness again. So kept doing it.

The first brands I ever modeled for was risvegliare and kemeticknowledge. Both black-owned, I send my love and gratitude to these designers. As time progressed, I did several individual collaborative shoots with local MUAs, photographers, stylists, and Designers. I eventually got signed to my first agency, from there I started to get taste of the model lifestyle and got booked a lot. Attend my first casting in New York that same year. Which was surreal because you see things on TV and now you are there living it. Just a euphoric feeling that has to go away.

Not too long after that, I just suddenly stop for year. I got distracted

Since then, I re-signed to two agencies while still doing freelance work. I have been published 3x. This will be my 4th publication. I have gotten work with local and national brands such as kicks lounge, Getty images, friskmegood, bombshell beauty, ilthy, yellowcake, express (whom got me first billboard in Times Square), glam and grace, Willam Fredrick, MIXD Fashion, homage, Ohio tourism and most recently Shoe Carnival. Went back to NYFW and got model for a brand called omarijade. I began acting with mostly extra roles in feature films but recently got my first speaking role last summer in a short film called “something in the air”, this film ended up being featured in a local film festival in Cleveland and winning an award.

I have also taken on this new title of casting and creative director. Working behind the scenes and helping produce some amazing projects with amazing people. Lastly, I have started to do some influencer work with Parade on Instagram.

It’s definitely a lot but I love every minute of it. It took a lot of tears, trials and errors-frustration, breakdowns, and pep talks from my current partner to really get where I am at. This industry is not for the weak but each day I find myself becoming stronger. More confident, stern, focused, happy, and determined than ever before. I am soo proud of myself.

We all face challenges, but looking back would you describe it as a relatively smooth road?
Oh my god. I wish it was but then again what’s the fun in that, ya know?

Most my struggles were mostly internal. Constantly fighting the self-doubt in my mind, which I still have from time to time till this day. You never know how you can own worst enemy until you are.

Then some of other factors were not having the greatest support system at times because you want people to be happy for you but that’s not always the case. In addition, learning yourself worth and not letting someone make you feel less than so respect. Cause a lot of people will say they respect you but don’t actually respect you.

Can you tell our readers more about what you do and what you think sets you apart from others?
I am originally known for modeling but over time I have expanded to production roles, influencing, and acting.

I am proud of all my projects but if I had to pick it’s most likely my recent project with the local museum. I was a model and casting director/model coordinator. So, I got handle the whole casting process and assist on set as well, so placing the models on set. Being able to really involved and help create a great scene.

I think my passion is what sets me apart. It’s never just a job or quick check to me, it’s my life. It gets me excited every time.

We’d be interested to hear your thoughts on luck and what role, if any, you feel it’s played for you?
Um, I don’t know I never would use the word luck because I believe it’s just been persistence and consistency, particularly in my life really.

If I had luck, I haven’t noticed it. 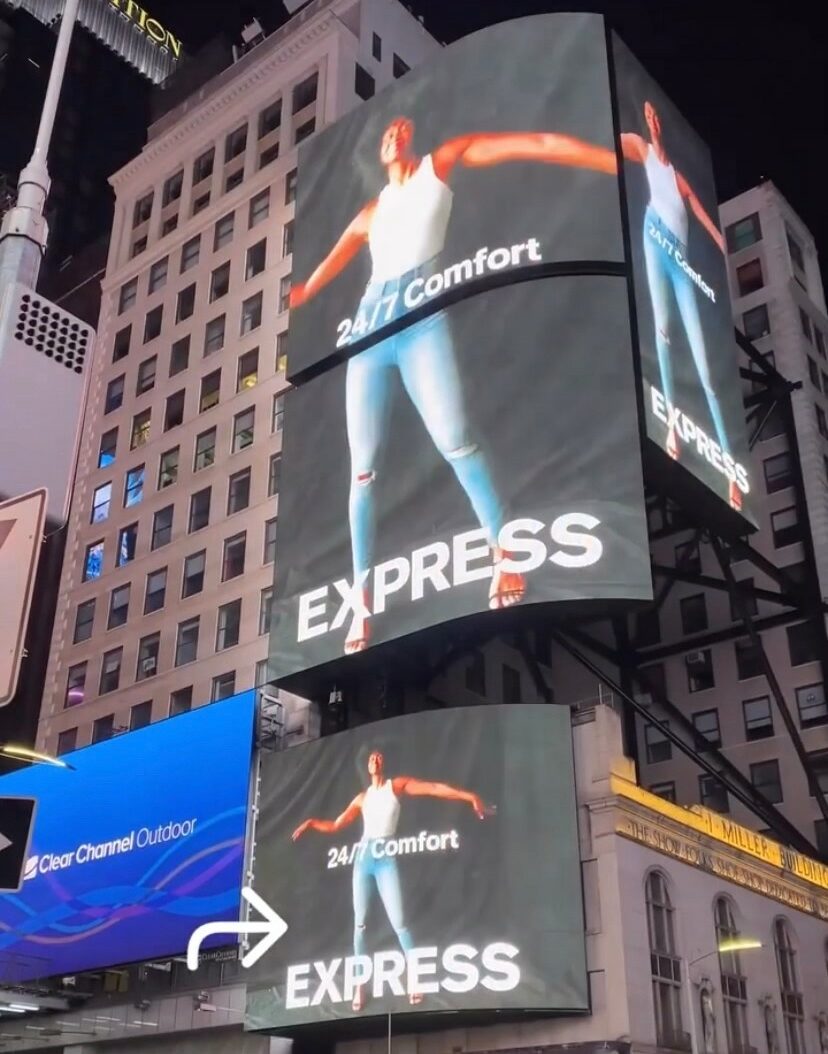 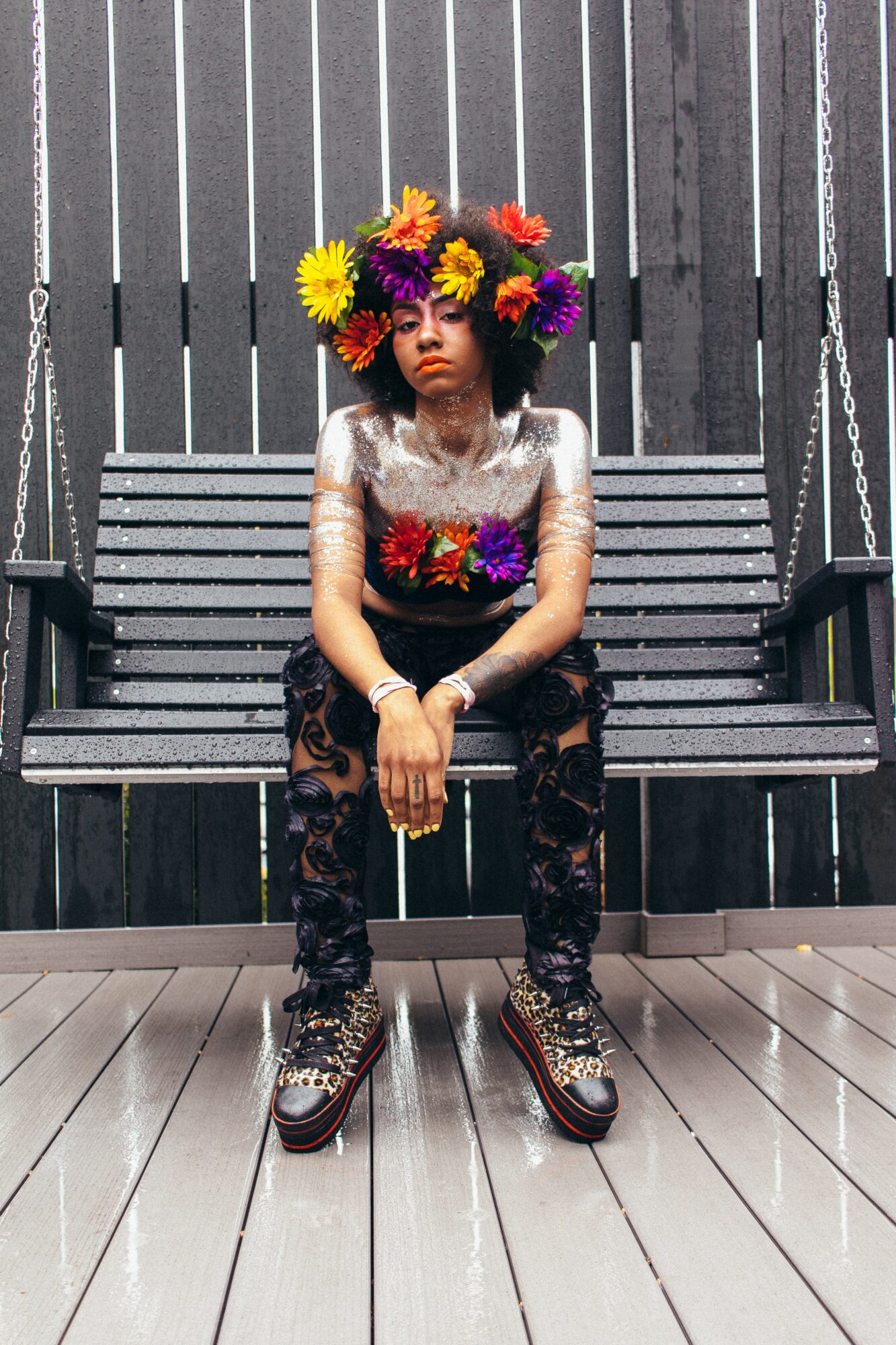 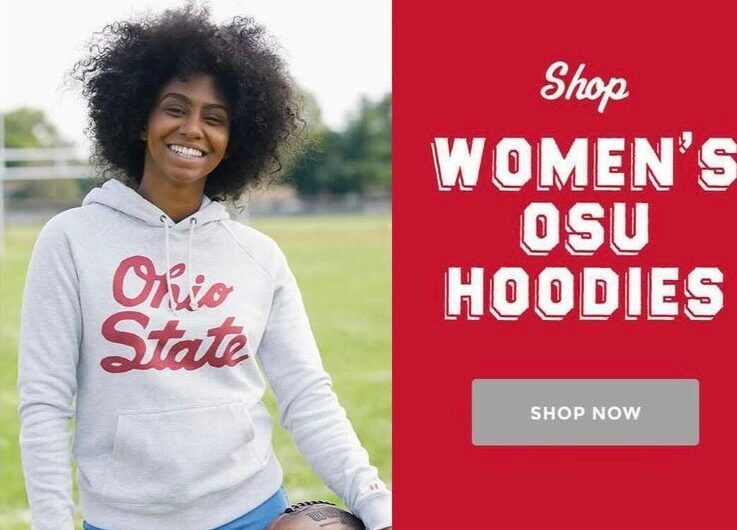 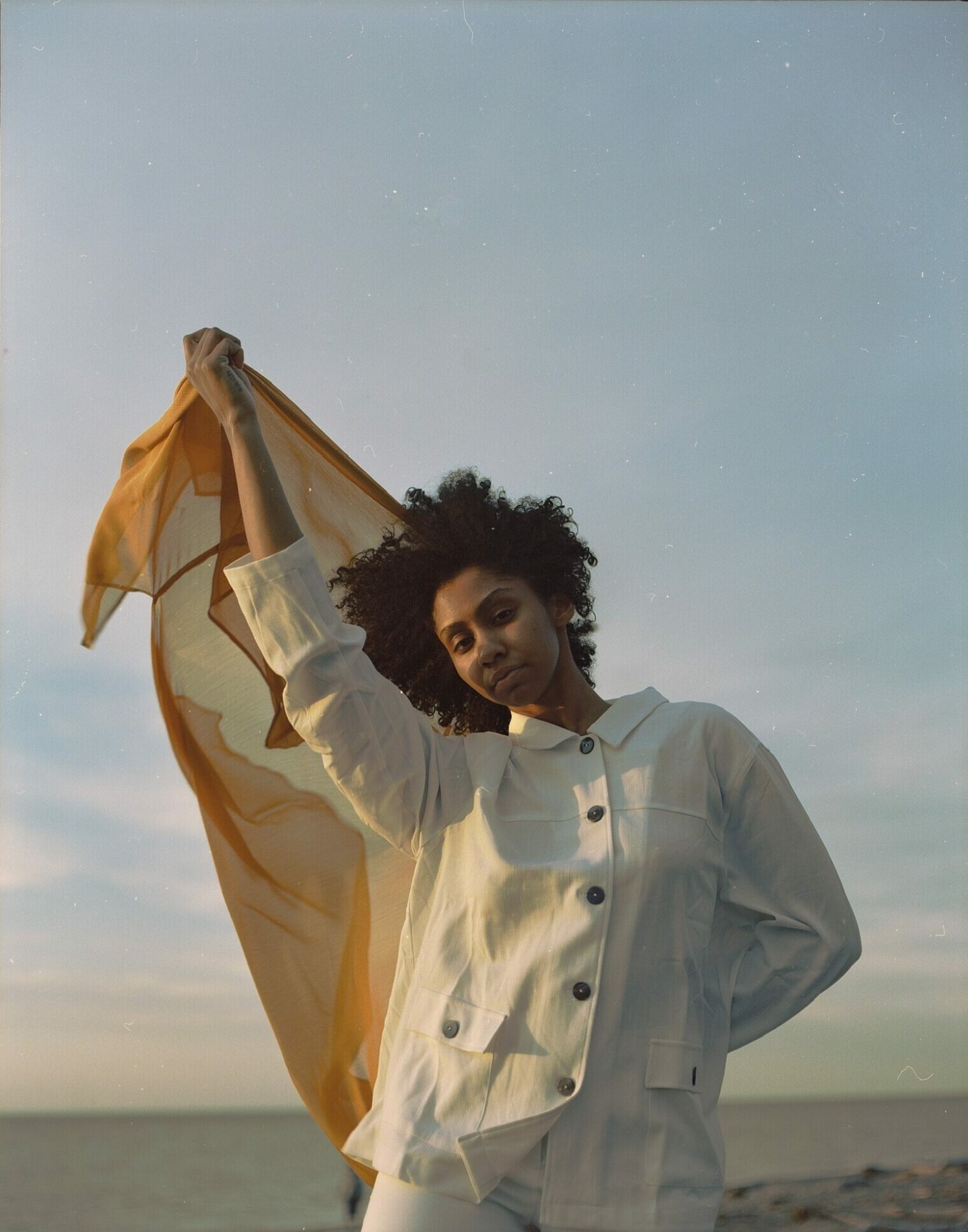 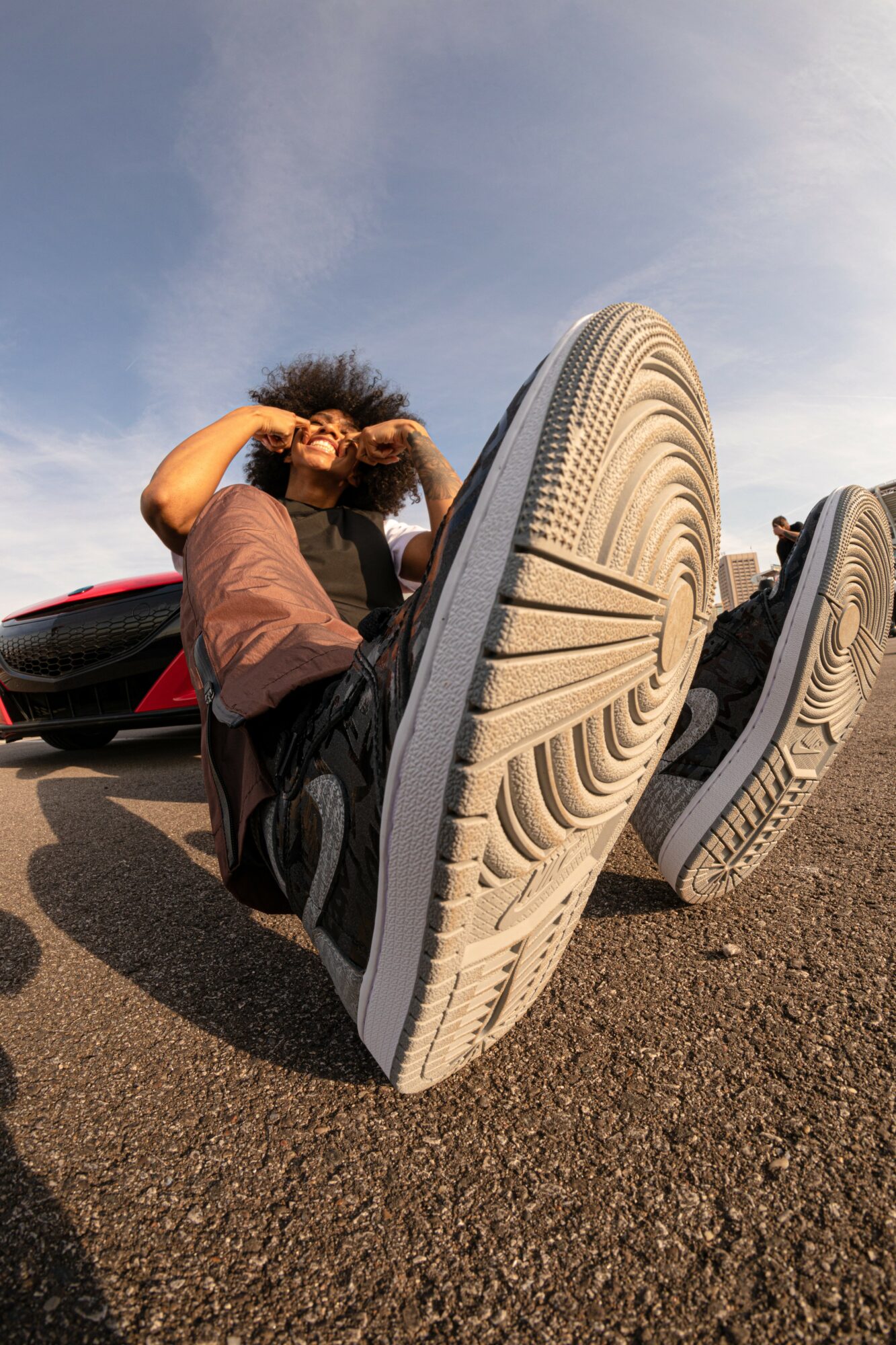 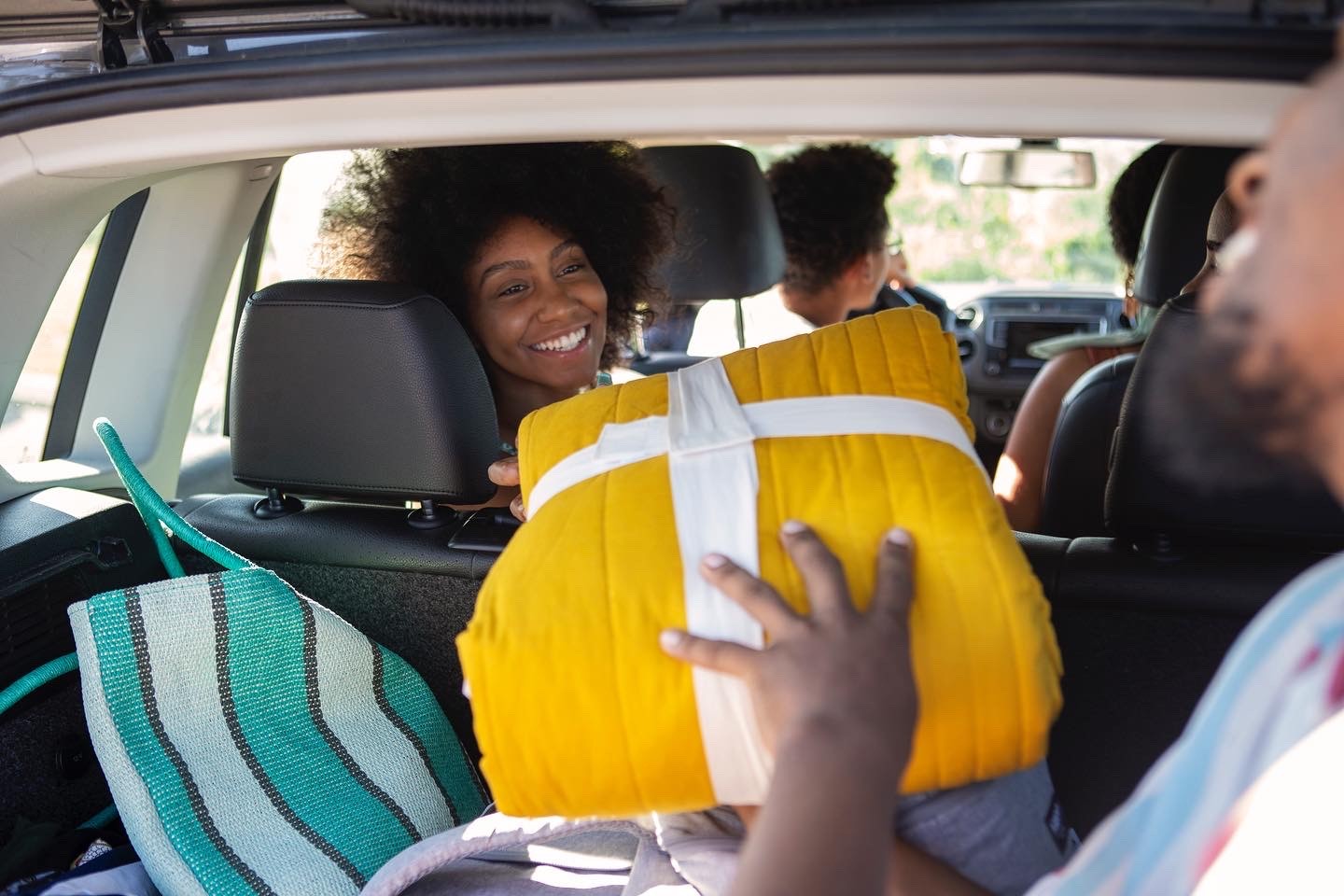 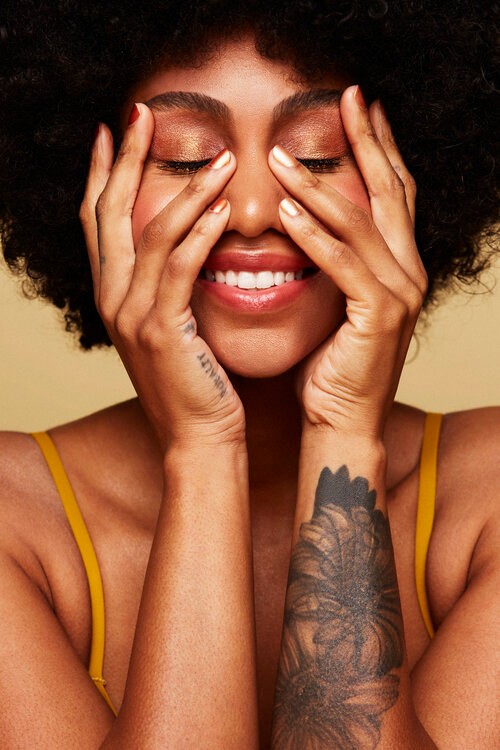 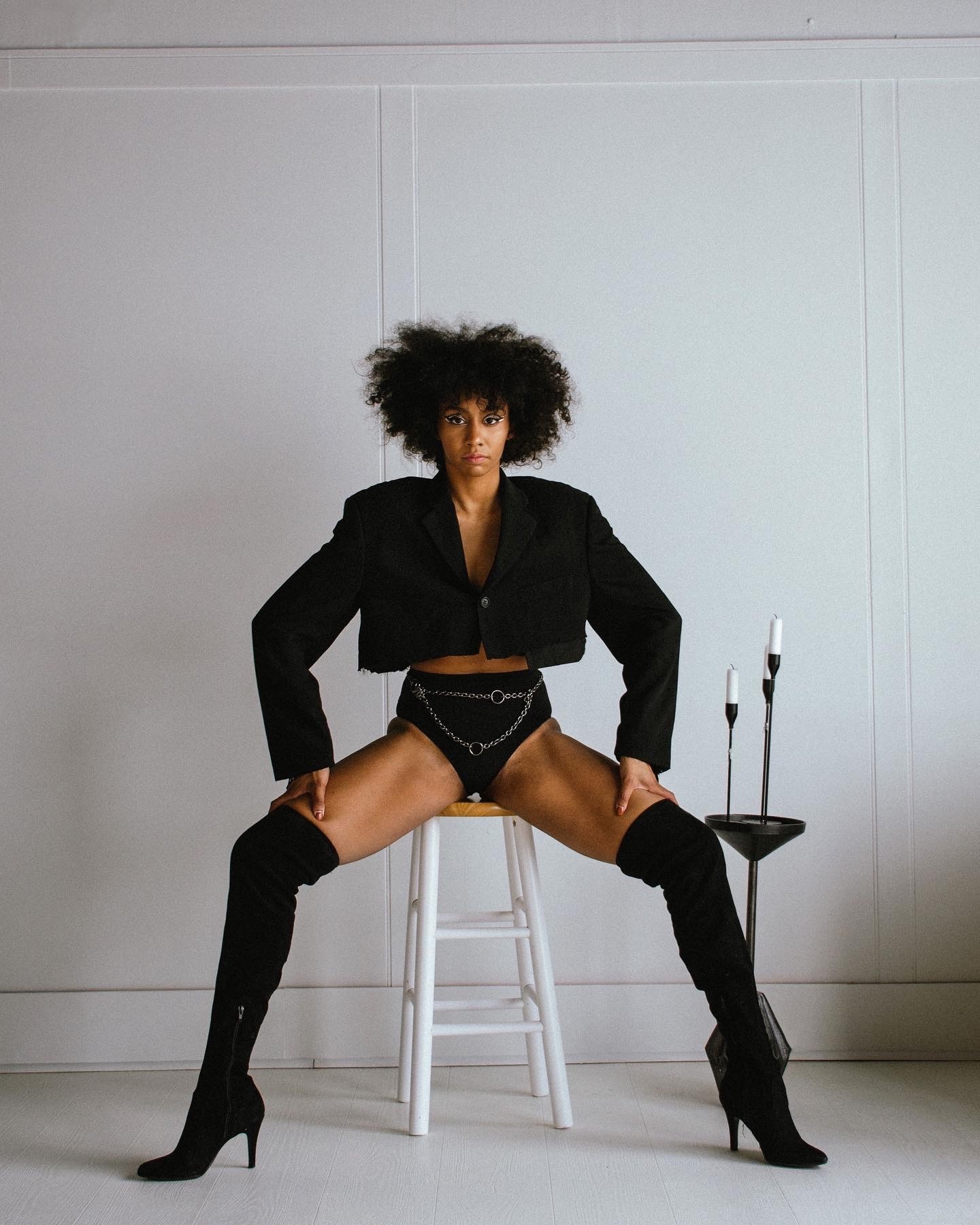