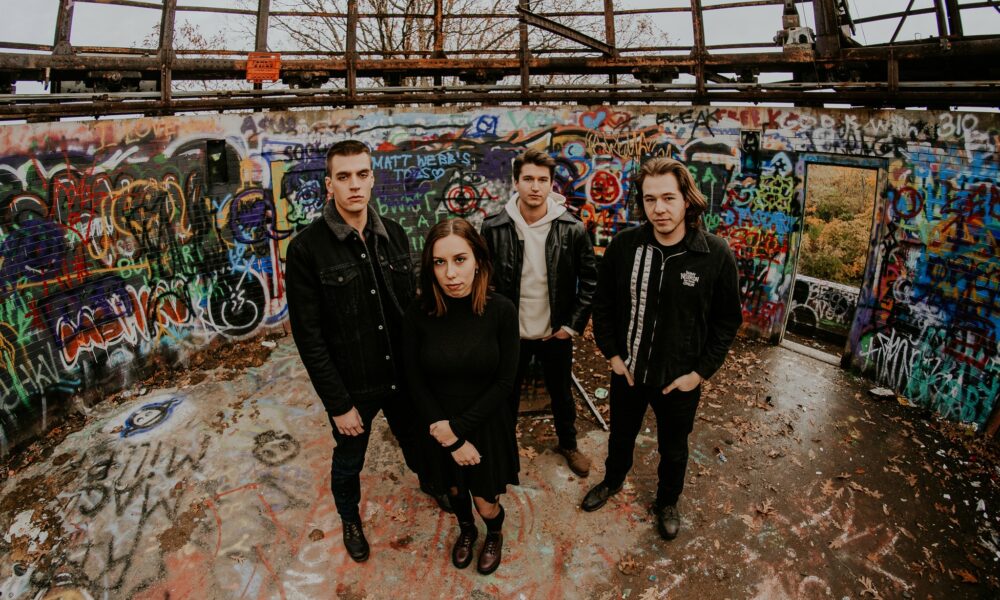 Alright, so thank you so much for sharing your story and insight with our readers. To kick things off, can you tell us a bit about how you got started?
Long (and kind of boring) story short, the four of us (Hannah Crandall, Eric Kennedy, Holden Szalek, and Thomas Rastatter) solidified our lineup while we were students at Ohio State in 2018. Hannah, Holden, and Eric were in bands together prior, but they were somewhat disorganized and the lineups were constantly changing. We decided that we wanted to settle into a band seriously while in college, but we still needed a bassist, so Eric reached out to Thomas, whom he knew through their major. It was a really natural fit right off the bat! By that point, we had already written some songs and played some shows (with our other friend as bassist), so once Thomas officially joined, we hit the ground running.

The four of us are actually all from Cleveland, so it was an easy transition back from Columbus after we graduated. We’ve released two singles (Mayhem, Fell on Black Days) and a live EP (Live at Weird Music Studios) so far and plan on releasing our debut LP titled “Reset My Head” in the Spring of 2022.

We all face challenges, but looking back would you describe it as a relatively smooth road?
Generally, at least from the social side. We lucked out with finding Thomas to fill the bass void early; he was actually the first one we auditioned! Sometimes the writing process can be slow and a bit frustrating; Eric and Holden are very opinionated, so sometimes it takes a while for songs to actually come to fruition. Everything basically gets written, then rewritten, then repackaged, so the songs that DO make it out go through a pretty strenuous vetting process, which isn’t necessarily a bad thing! The result is something we’re (usually) all content with.

The biggest struggle we’ve had to confront (as I’m sure it has been for practically every other band) was/is the pandemic. We moved back to Cleveland about three months before everything shut down, which put a wrench into our plans/momentum for reestablishing ourselves. We had to cancel shows and watched some of our favorite venues shut down, which was a pretty discouraging way to start off the next chapter of our band! Fortunately though, the Cleveland music community is very tight-knit and supportive, which made rescheduling and meeting new bands when things started opening back up a lot easier than it could’ve been. Everyone, both musicians and live music-goers have been so excited to get things rolling again, and it’s been awesome. It obviously isn’t over yet, but I think people are adapting and learning how to balance safety with good ol’ fashioned live music.

Appreciate you sharing that. What else should we know about what you do?
TRUSS is a four piece, female-fronted hard rock band with roots in grunge, blues, and alternative metal. All of us are influenced by riff-driven bands like Black Sabbath, Tool, and Soundgarden, which bleeds pretty heavily into the songwriting. Having Hannah’s voice on top of what’s typically male-dominated music helps set us apart; for whatever reason, it’s somewhat rare to see a girl in rock sing outside the realm of pop-punk or metal–both ends of the spectrum, in a way.

Apart from our music, we take a lot of pride in our live shows in particular. Our band tries to operate under the philosophy that it shouldn’t matter whether everyone in the audience typically likes hard rock music or not; if we keep the energy high and the music tight, we’re confident that you’ll leave a fan.

Can you talk to us about how you think about risk?
So far, we’ve generally approached things pretty conservatively, not particularly because we’re actively AVOIDING taking risks, but rather because we’ve seen some success with what we’ve organically wanted to do as a band. There really haven’t been too many “what if we try THIS” moments (yet). I guess you could say that changing the “U” to a “V” for a while was a minor risk, just out of the sheer number of people who inevitably would mispronounce it *haha*. It proved to be a half-decent conversation starter, but brought along its own slew of issues, which is why we changed it back. Oh well; that’s risk! It’s just easier this way.

Our “riskiest” decision at this point was probably to produce/record/mix our debut album ourselves. It has its benefits, like (hopefully) achieving the exact sound you’re after, it is (or can be) cheaper than going to a studio, and you have essentially endless takes to get your parts right; but, you can also be limited by your own equipment, knowledge, and (somewhat counterintuitively) you can actually give yourself TOO much time to track; the timeline is more ambiguous, which can make the process less productive. Whether it’s our (mostly Eric and Holden’s) stubbornness or that we want to make sure our sound is “correct,” we’re excited to have control over the whole thing. And if it sucks? Well, at least we learned some things! That being said, risks are sometimes necessary to take in order to be successful or to substantially grow as a musician or band. All four of us are open to taking risks if the right opportunity presented itself, but each situation warrants its own cost-benefit analysis. You have to think practically and try not to get caught up in the excitement of a potential reward at the risk of losing something that will hinder your future success. It really is scenario-dependent. 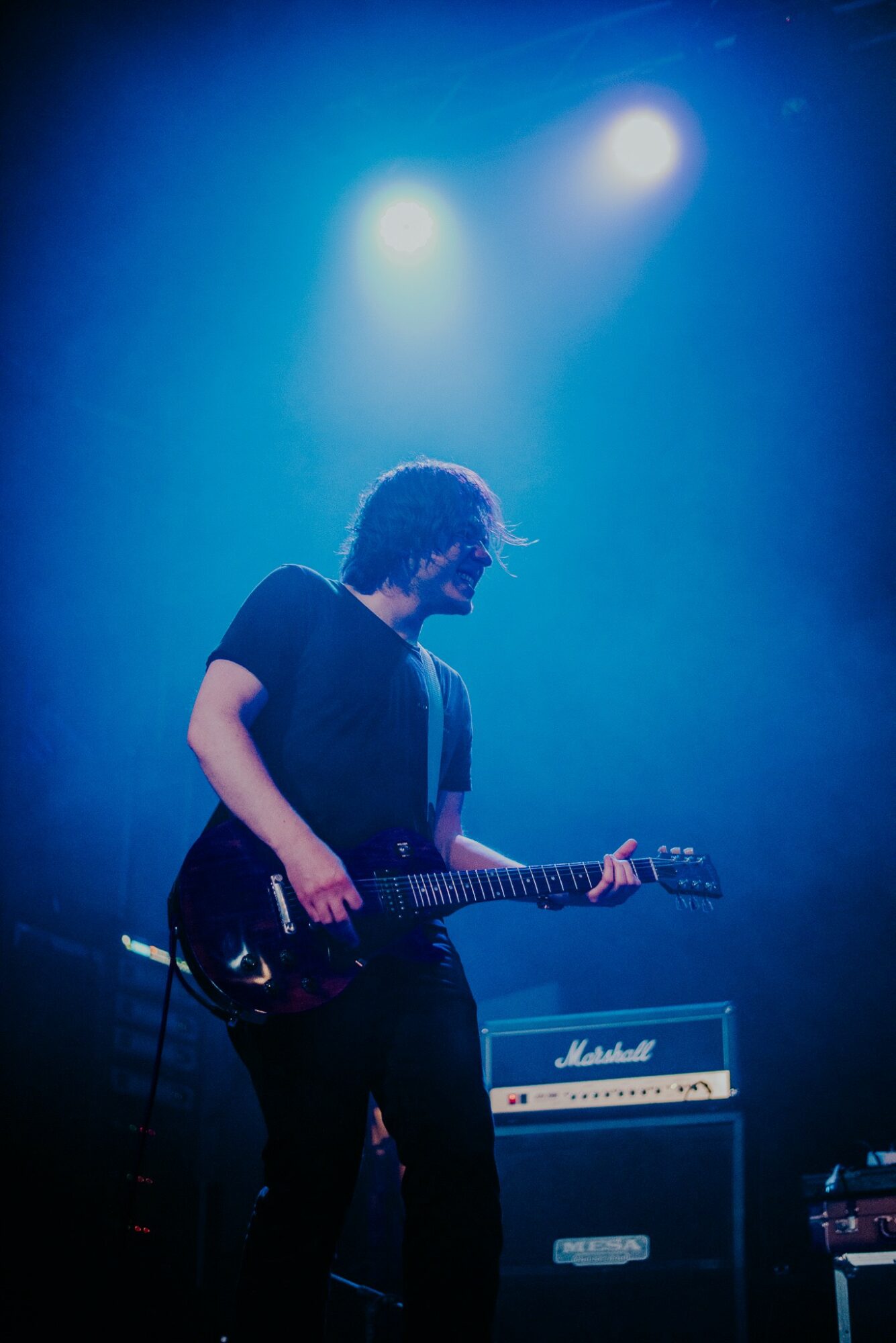 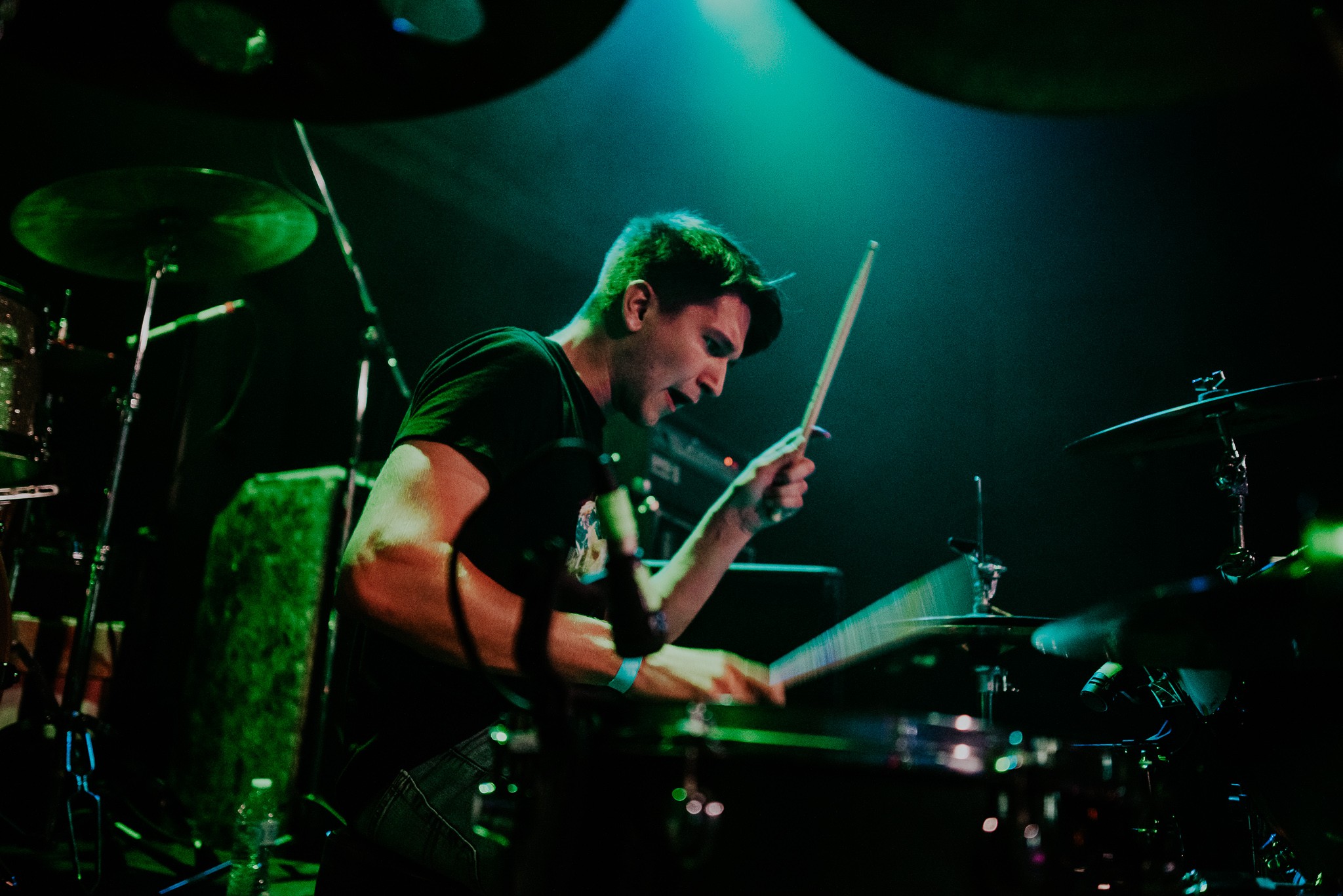 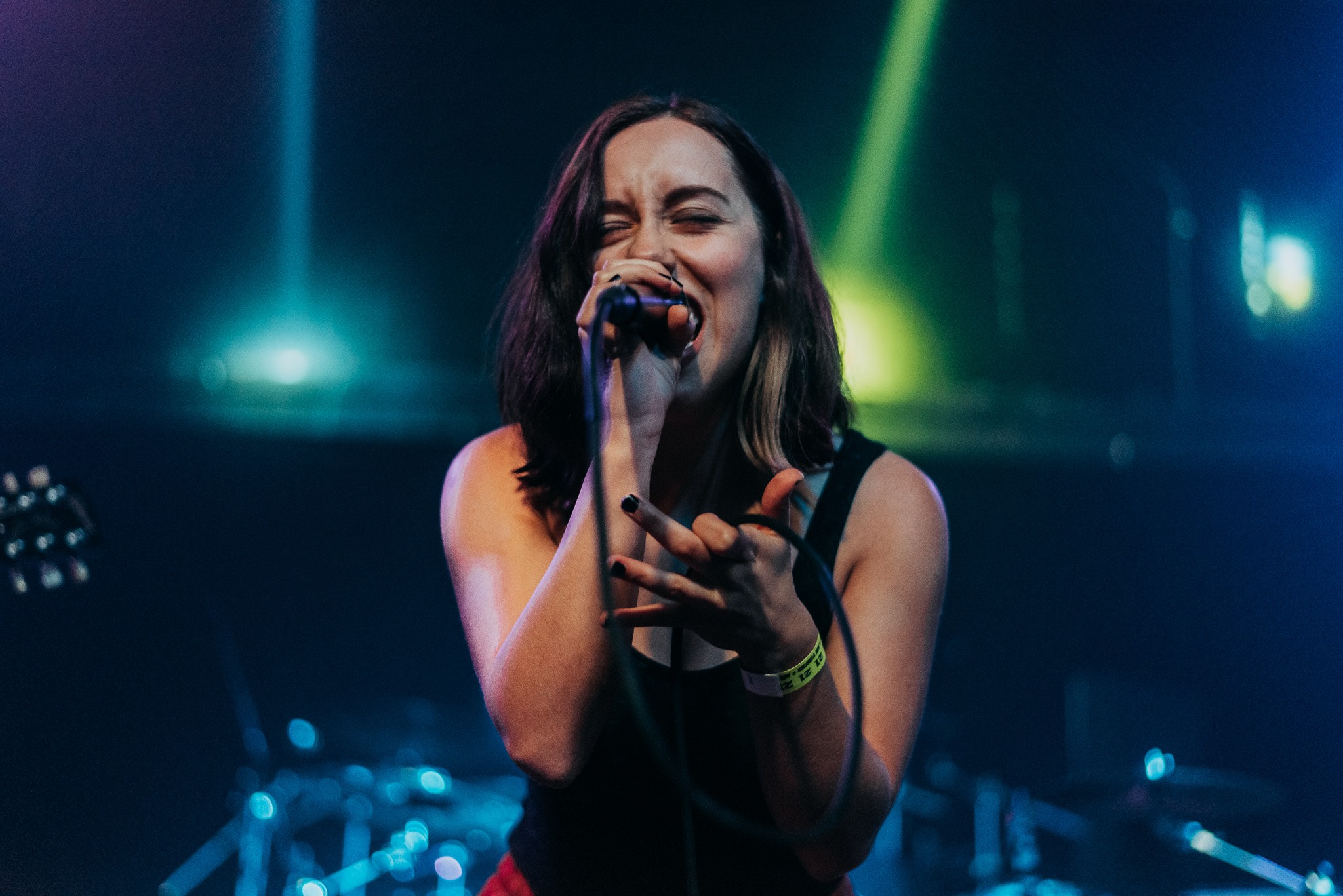 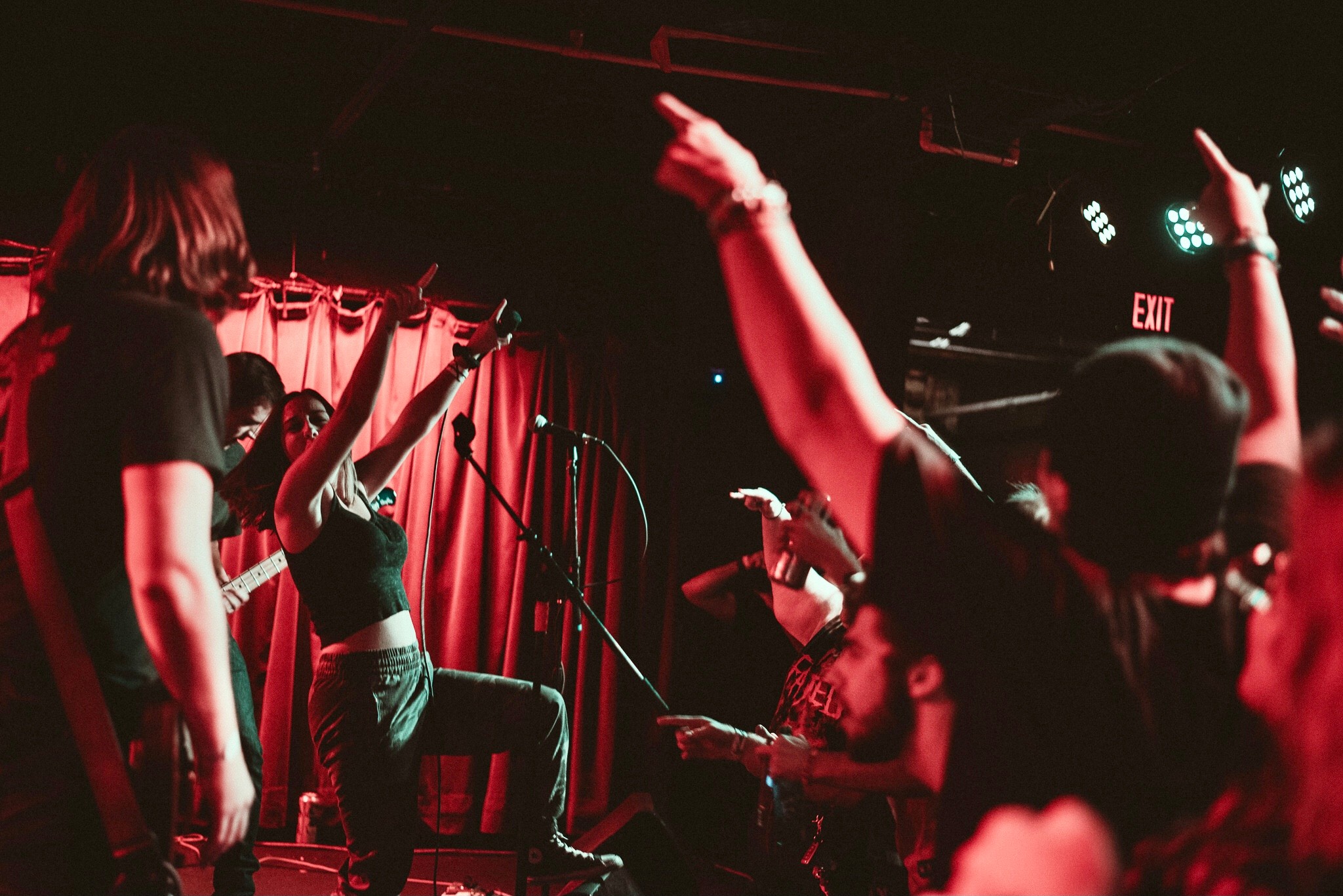 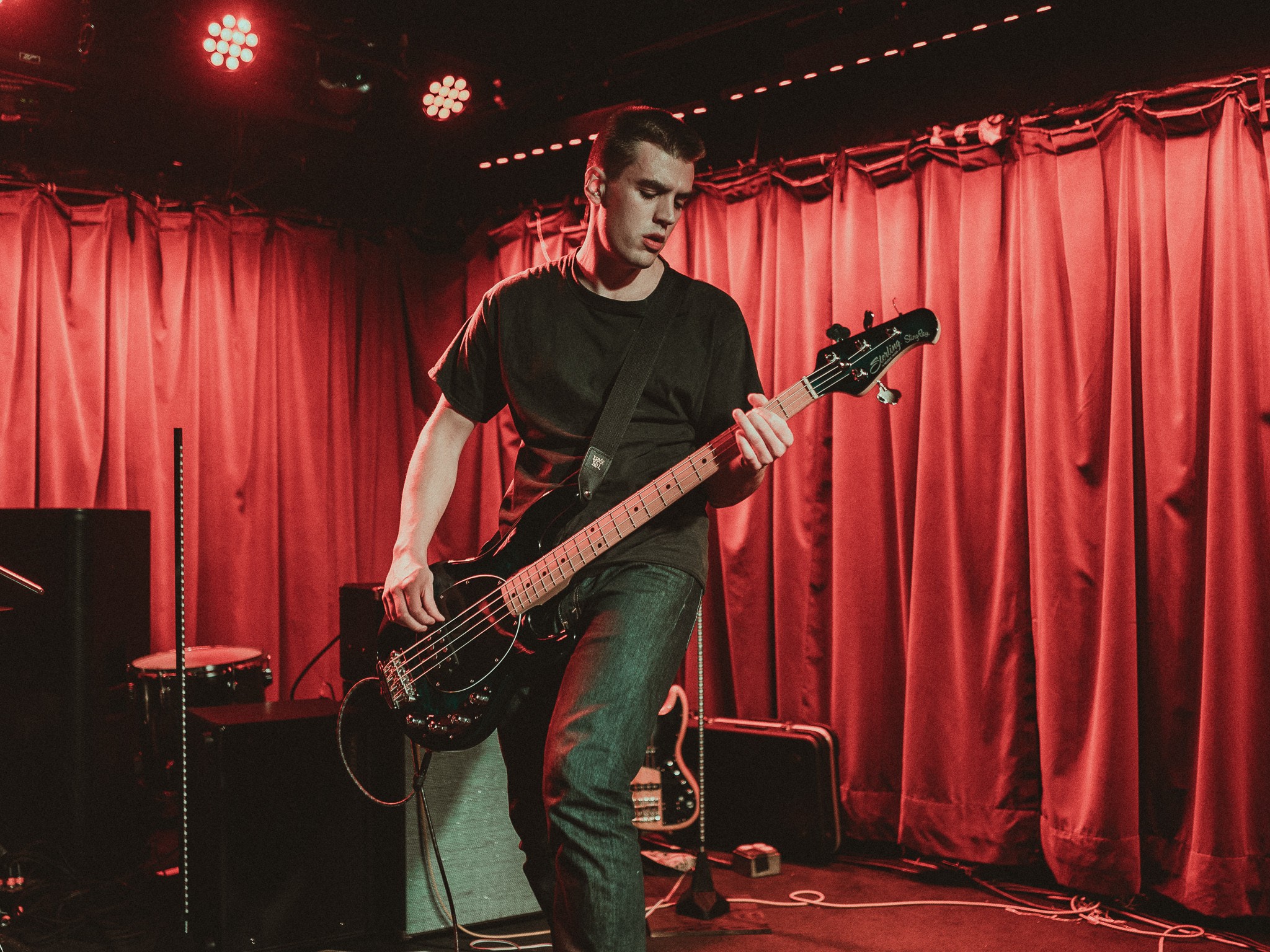 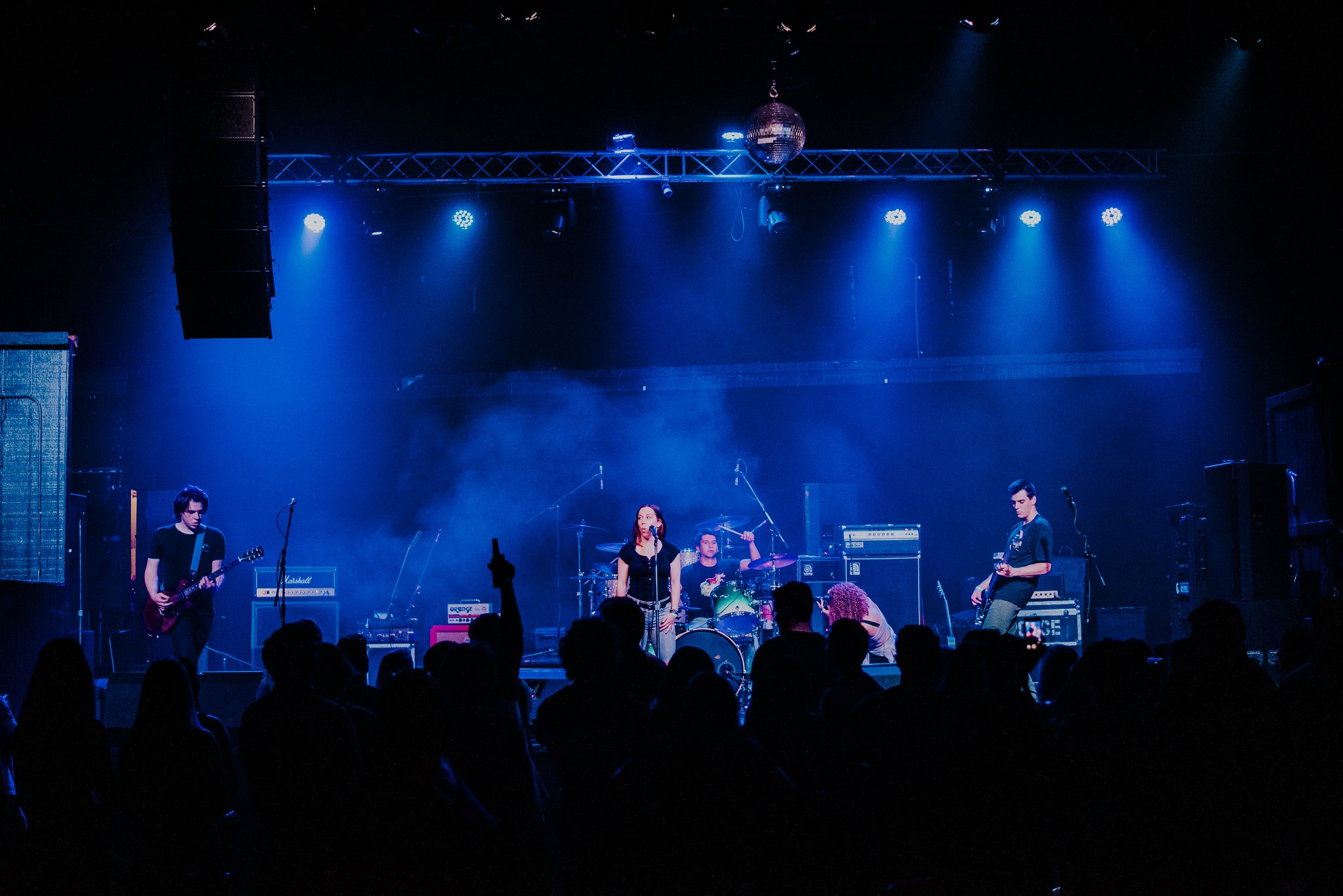 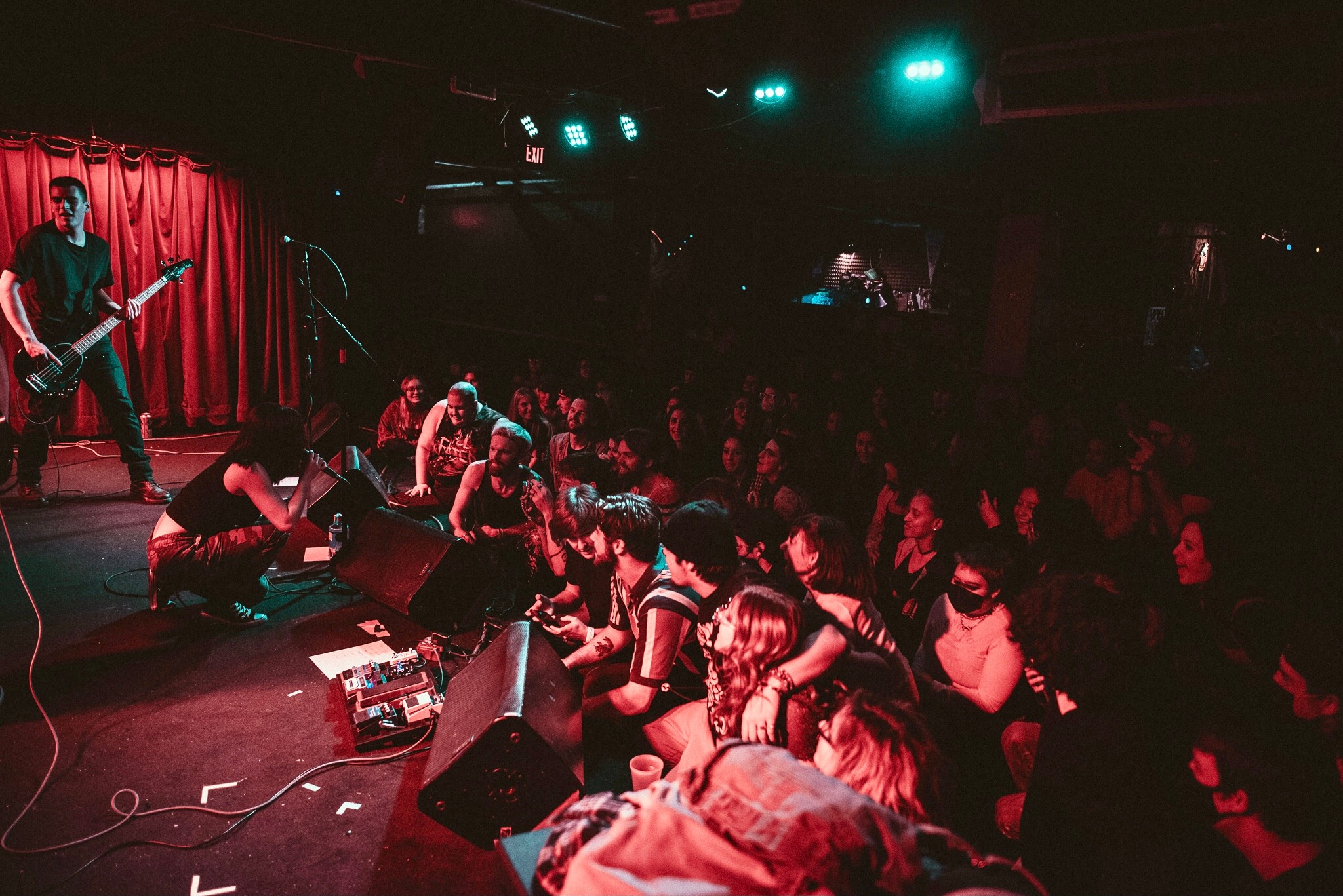 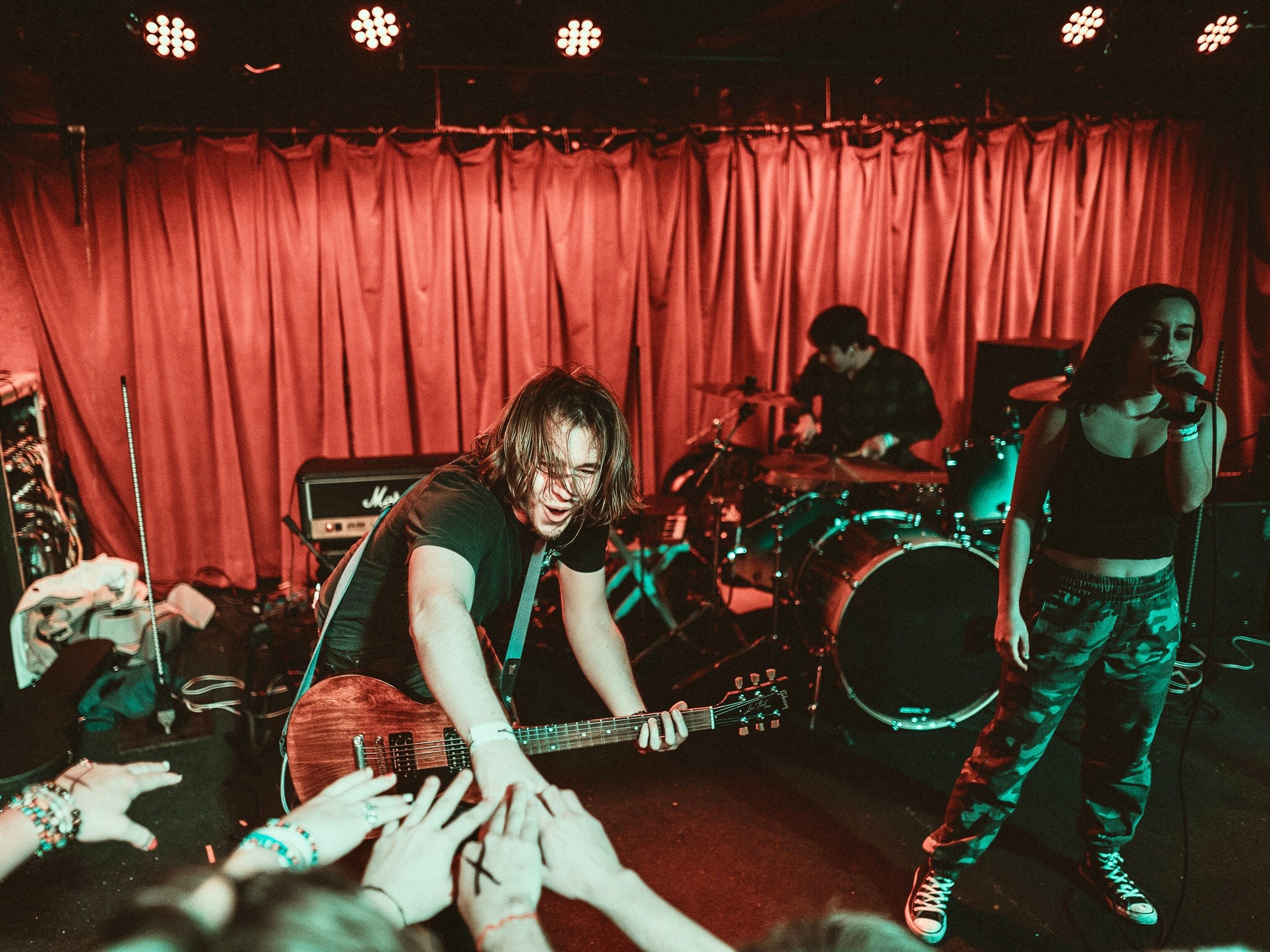