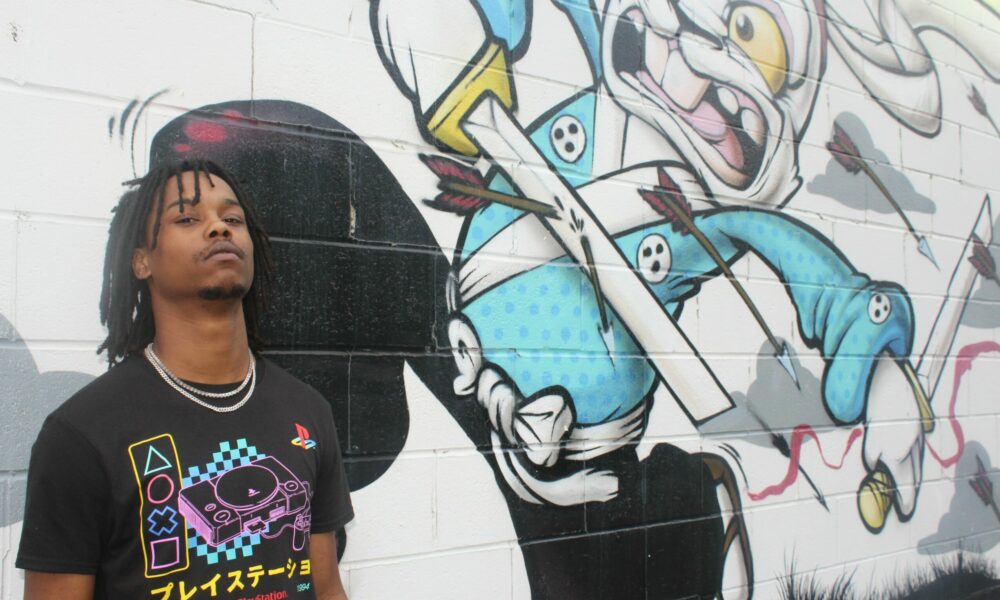 Today we’d like to introduce you to Alxvnder Tha.

Hi Alxvnder, we’re thrilled to have a chance to learn your story today. So, before we get into specifics, maybe you can briefly walk us through how you got to where you are today?
I’ve always had a big passion for music. I’ve always liked different from the norm songs that had great melodies, and lyrics that I could relate to and stuff. I tried my hand at making beats on an FL Studio app I had on my dad’s old work laptop, also, I used to have a set of turntables I would plug in and use mp3 files and try to mix songs thinking it was as easy as playing DJ Hero.

Actually, a lot of my childhood was spent memorizing and seeing how the notes played on these games (Guitar Hero, Rock Band, DJ Hero) synced up to the notes of the songs. About 2016-17 I found myself in some tough places in life. I was homeless living out of my car and trying to stay with friends. While this time indeed was difficult, it actually gave me the freedom to explore other options in life that may have been looked down upon, or seen as an impossible task. Luckily, I had a few friends at the time in the music scene up in Columbus and around the campus and east side area. So I did what I had to in order to make sure I was in the loop when it came to go to the studio or something. I just remember wanting to join in on the sessions, but for the most part, I watched and practiced and ran the errands for the guys while they created. But I did get to learn plenty about the software and see the process being done of making a song. Finally, I got the courage after being on my own for so long, to keep striving and surviving seemed impossible, so adding an independent music career to my daily life didn’t seem like I would be making things worse. I was already living an impossible life so why not try something “impossible”.

Around 2018 is when I’d say I started taking my music serious. And by serious I mean recording myself in some Apple Headphones on GarageBand from my I-Phone. Started studying the industry and watching DIY videos for album covers and and stuff like basic promotion and marketing for exposure. I found connects and started networking and working with other artists in my city. Making new songs with them and seeing a few at some of the concerts and shows in the area my name started to stick a little bit and I had a few more people rocking with me from before. After making my first couple videos, doing my first couple interviews, I realized my favorite place to be was on stage, and the best part of the artist process has become performing for me. Figure this, I’m working on a song in my room, from humming a melody to the beat, get my lyrics and what I’m going to say on it, to seeing it thru completion, then performing it in front of people and getting to see their reactions and watching them dance and move is literally the best part. I’ve been to a few cities, Met a few people of importance, who gave me some guidance, put me in position to succeed and I can’t really say I feel like I let them down.

Today I still create songs that are relative to my life. Some melodic, some hype, some slow, some fast. It’s all just how I feel from the beat. I feel like I can add something to any song, and I use that to get going when I’m in my creative zone. Trusting my ears to tell me what I need or if I overdid something and need to take something out. It’s all about trial and error for real. There are really no rules to how you make your name, but in learning this I’m comfortable in my lane I’ve created and feel I don’t need to go out of my way to try and do something to go viral. I would hate to “get on” in a way that required me to have to keep up an appearance I didn’t want too. So from my point of view, any advice I’d give to someone on some content creation, or music stuff is just be yourself. It’s cool to have an image or represent something but don’t be someone your not just for the attention cause if it comes then 9/10 I bet you’ll eventually regret it.

Alright, so let’s dig a little deeper into the story – has it been an easy path overall and if not, what were the challenges you’ve had to overcome?
Anything worth doing or having shouldn’t necessarily been easy. Its tough,in my opinion, balancing a regular life paying bills, is tough to do on a basic 9-5 40 hour week salary when you have promotion and marketing needs for your music in order for outside and new people to hear and get hip to it. It’s ways to get it, I just haven’t found anything that works for me and I hate working jobs. It just takes time and patience, a lot of patience. Things may not pop as soon as you start but that’s okay. You wouldn’t want your first song to blow up, because you’d get hit with a lot of attention and that may not sound like a bad thing. But people have intention, it would be stressful and a lot to handle if you aren’t prepared for it. So take your time, learn the game, and have an idea of what you want to accomplish in time you will get to where you want to go.

Alright, so let’s switch gears a bit and talk business. What should we know about your work?
I just aim to be the best version of me. And by that I mean create what I like. What sounds good to me. I’d say I’m known for my stage presence. I tend to go crazy and relieve myself of all stress I have prior to the events. And to be honest I’m most proud of myself for not giving up, thugging it out this long has gotten me new friends, people, and has taken me to places I don’t think I’d have gone unless I was in the scene that I’m in. You’ll know its me when you see the red “A” logo next to the name, or you’ll be chimed by my melodic signature sound and know your tuned in to some heat by Alxvnder Tha.

Is there anything else you’d like to share with our readers?
Follow me on all social media @AlxvnderTha. Search Alxvnder Tha on all streaming outlets music and video wise. I’ll continue to make strides and bring people new music and content and get better I really want to do this for the rest of my life. 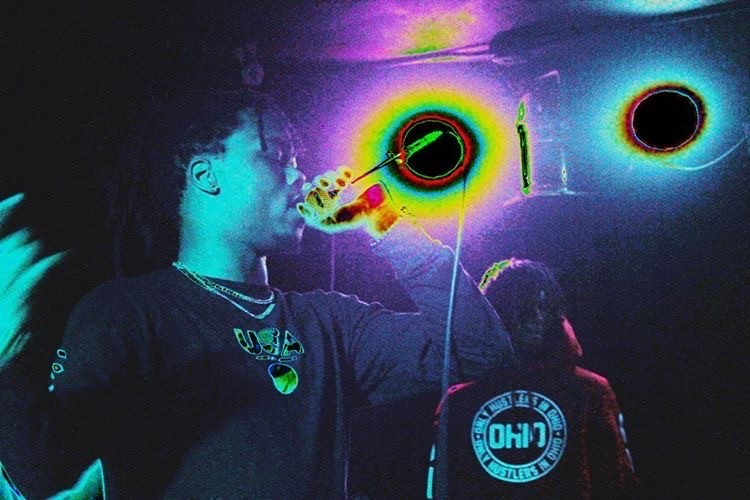 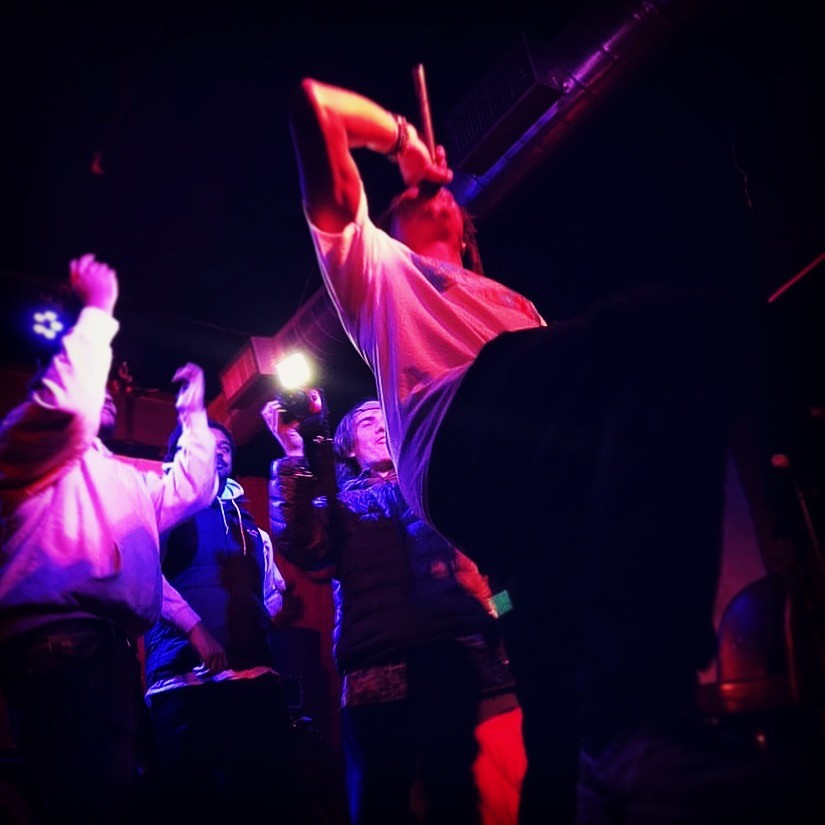 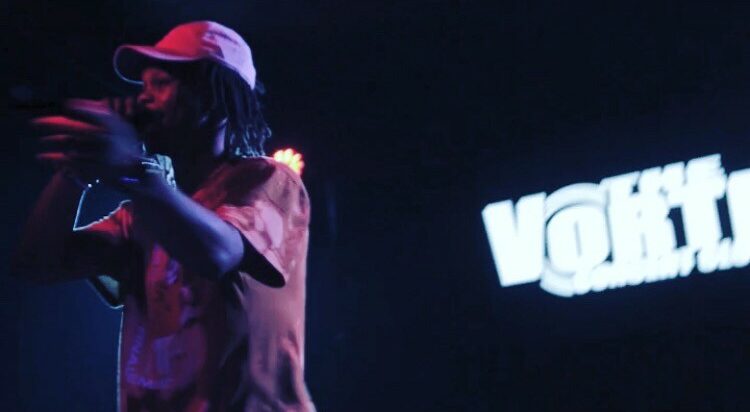 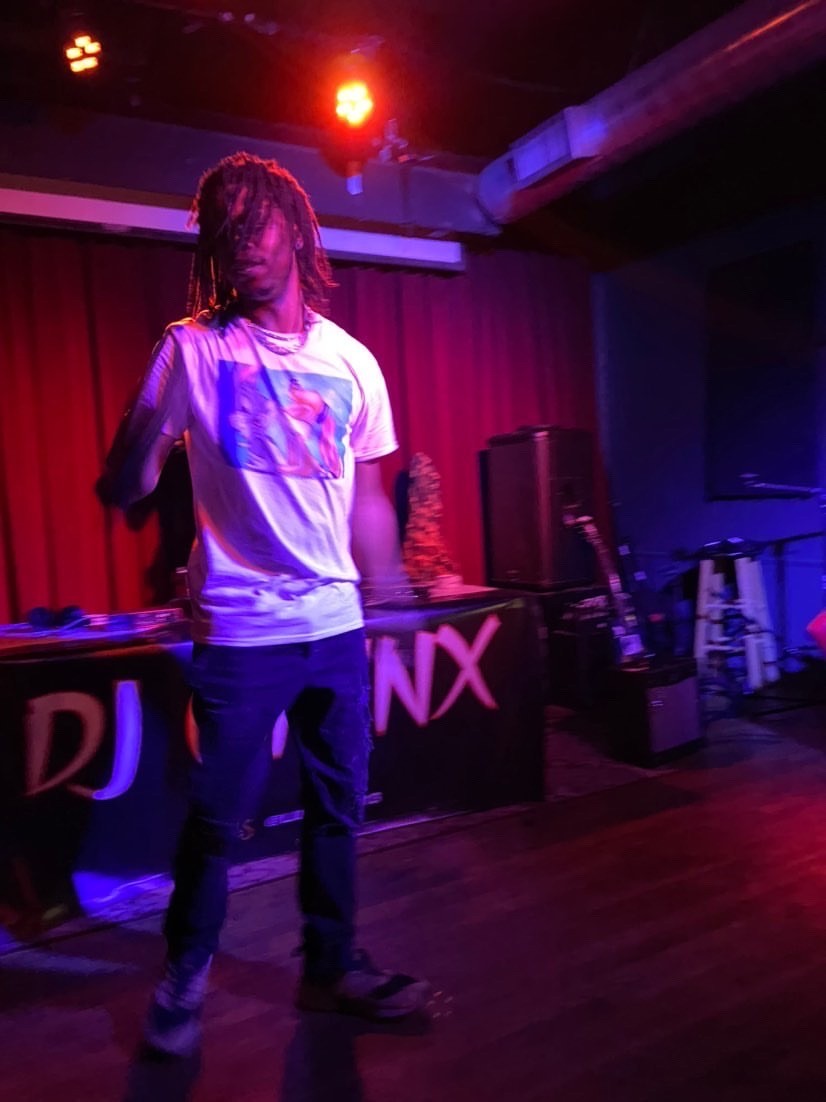 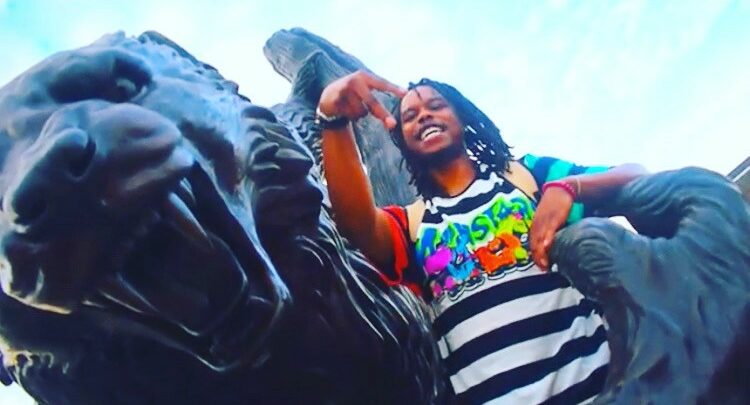 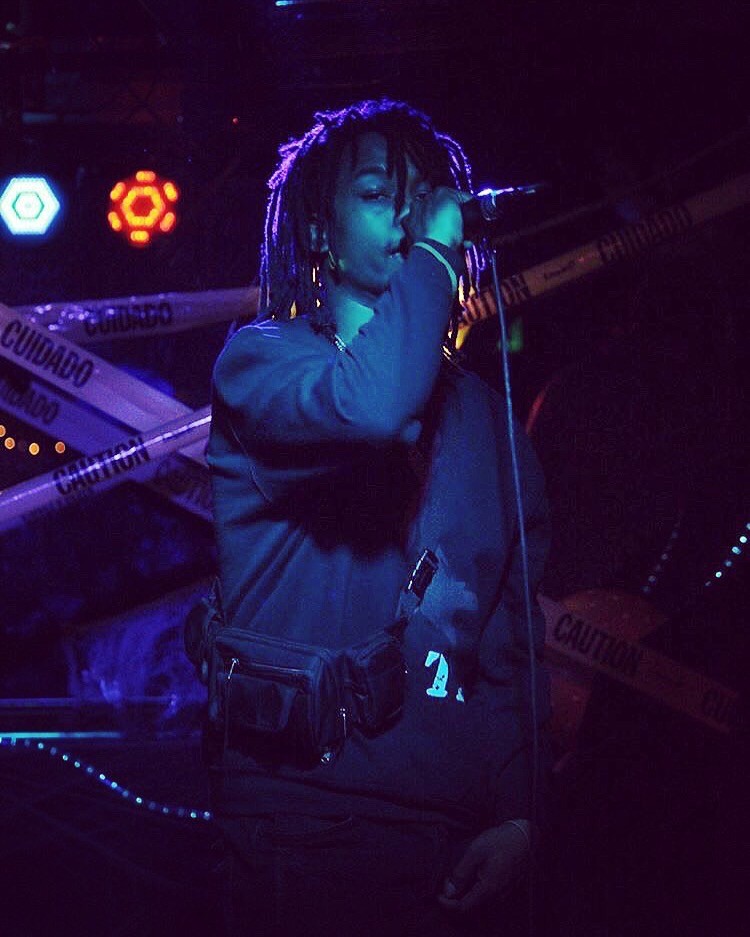 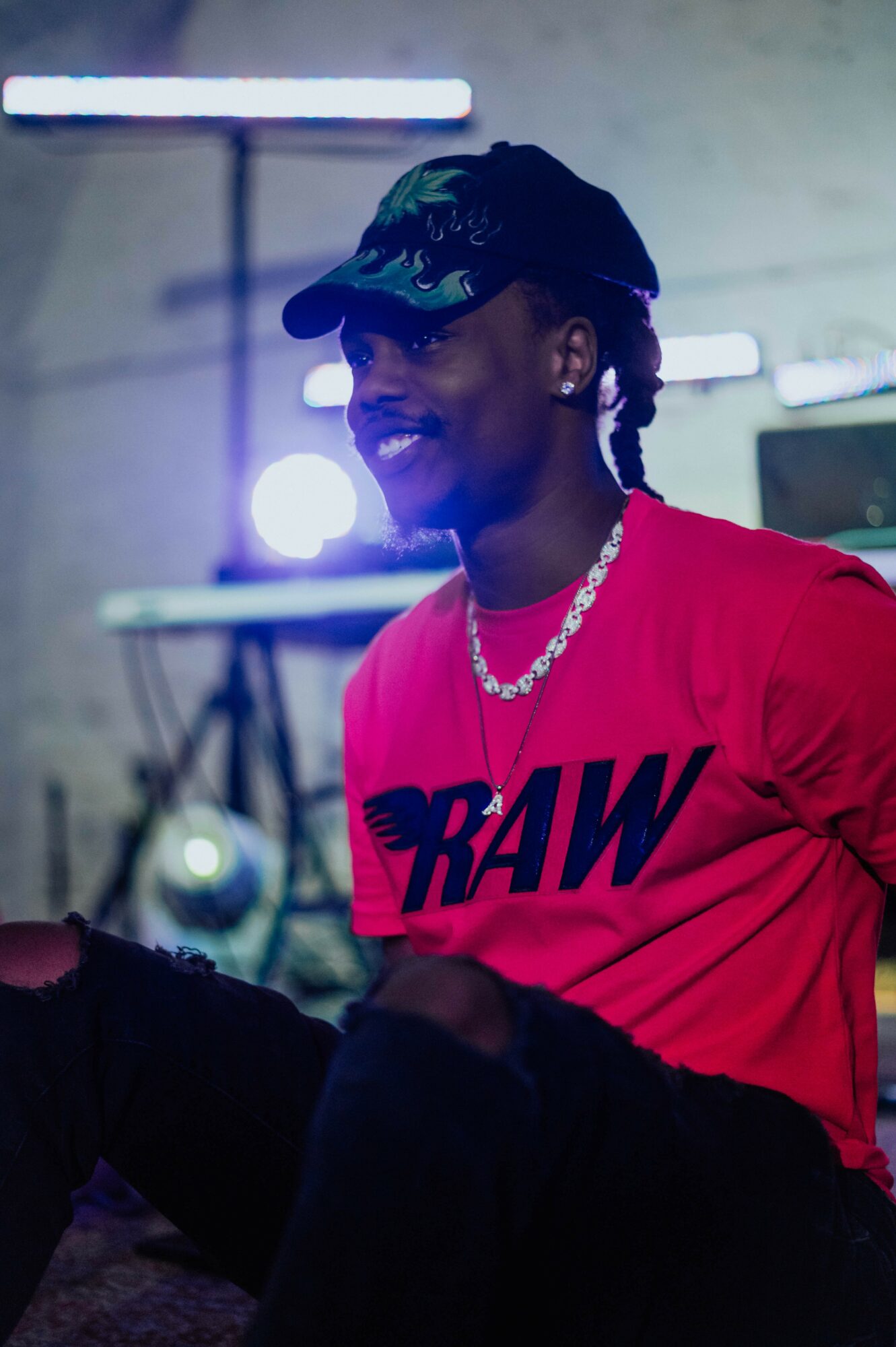 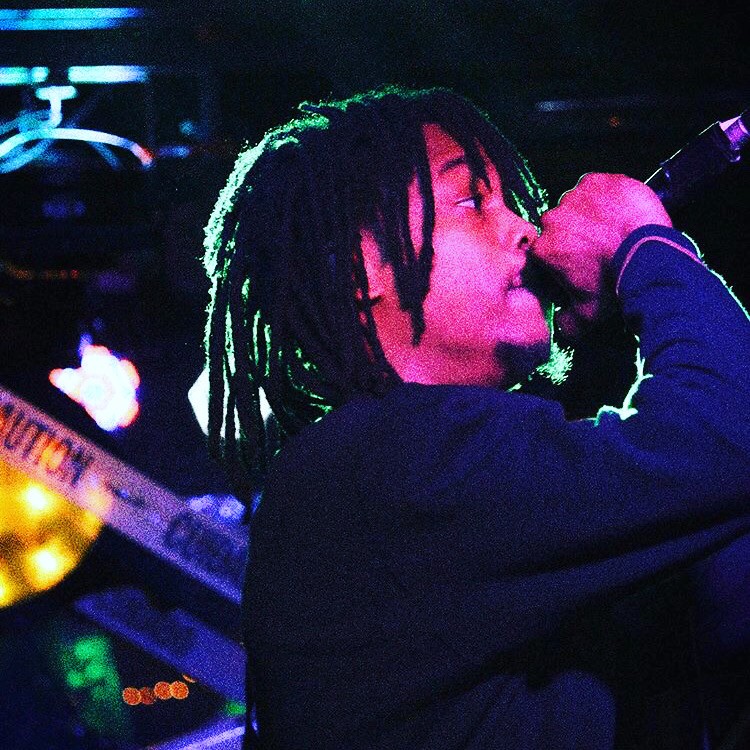 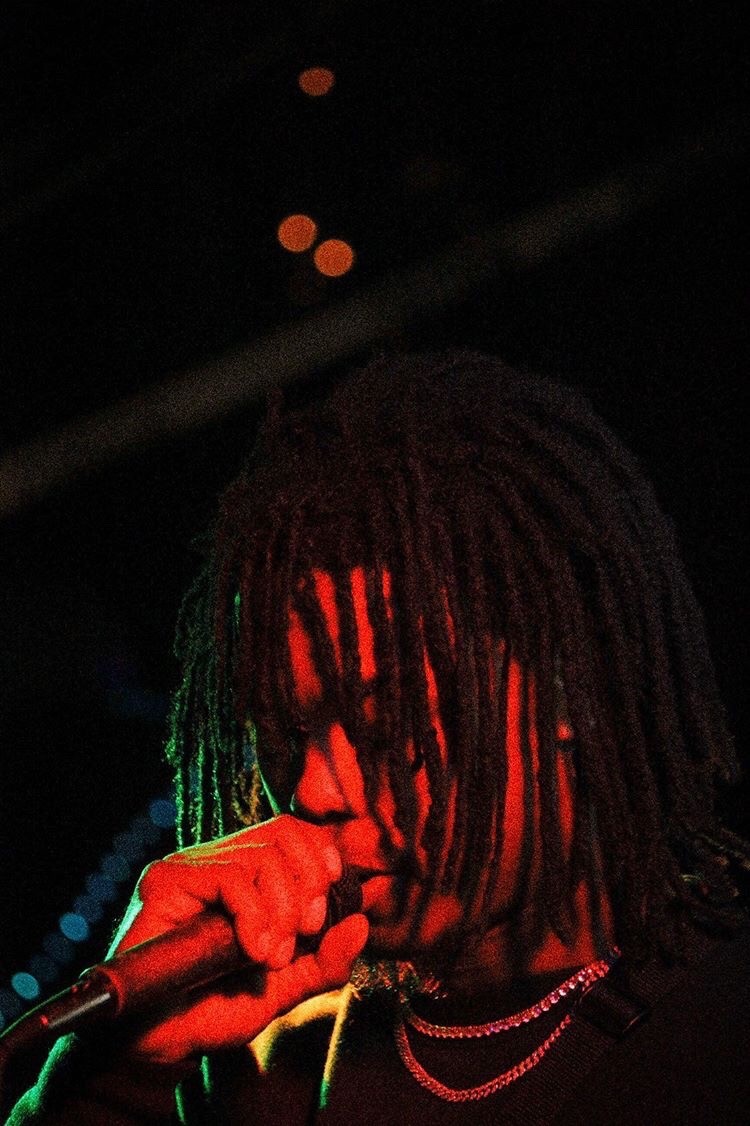 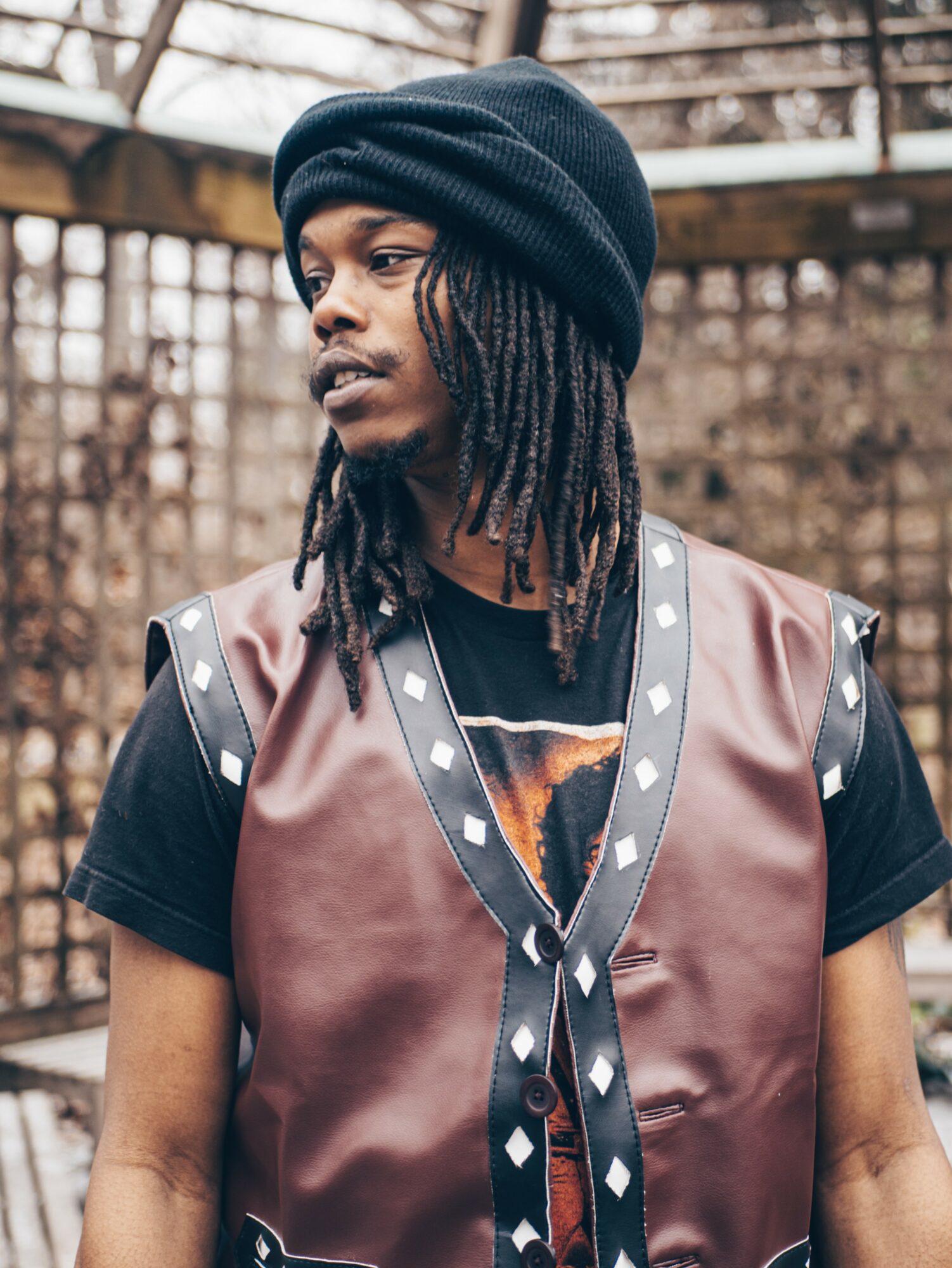 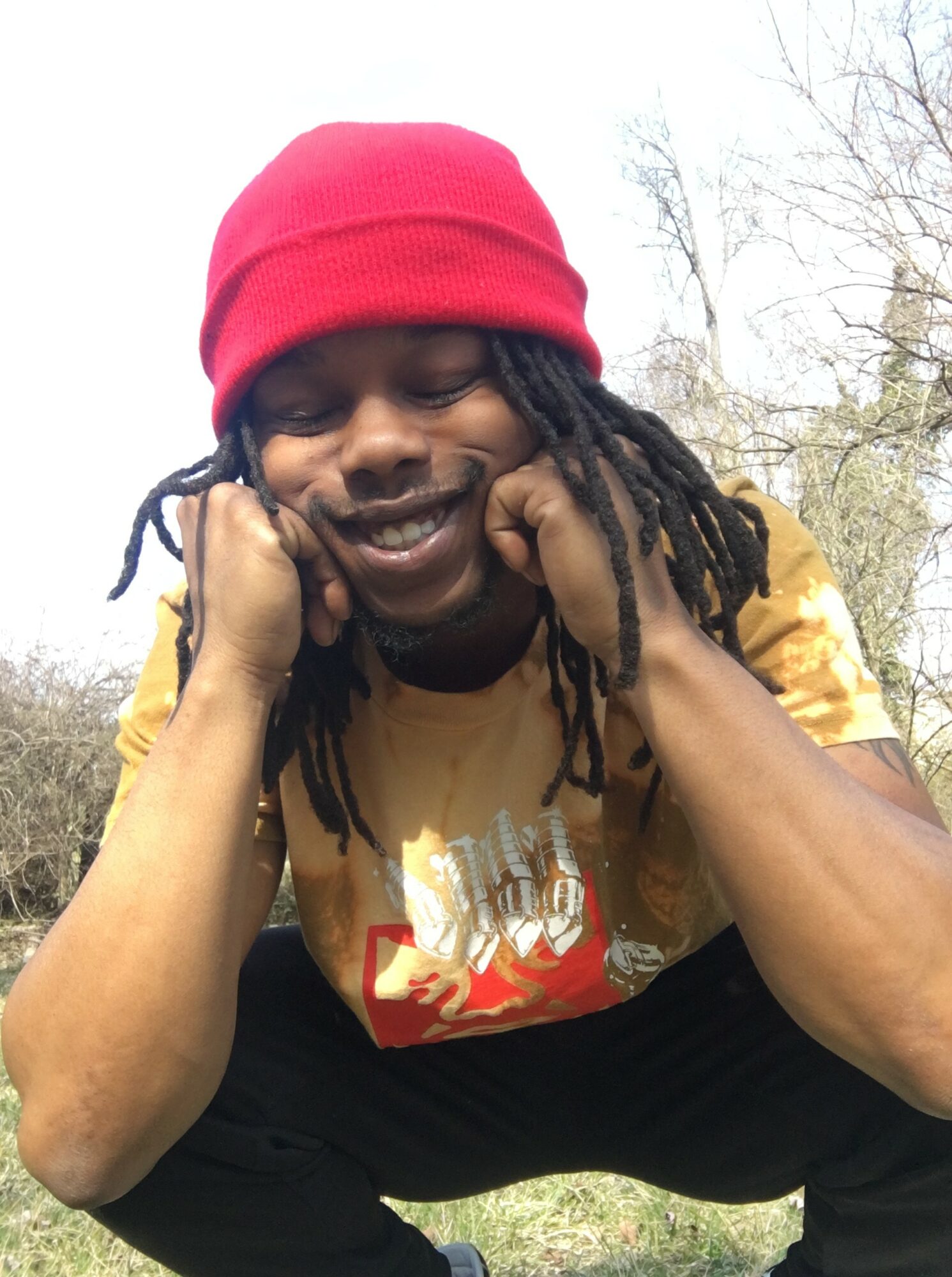 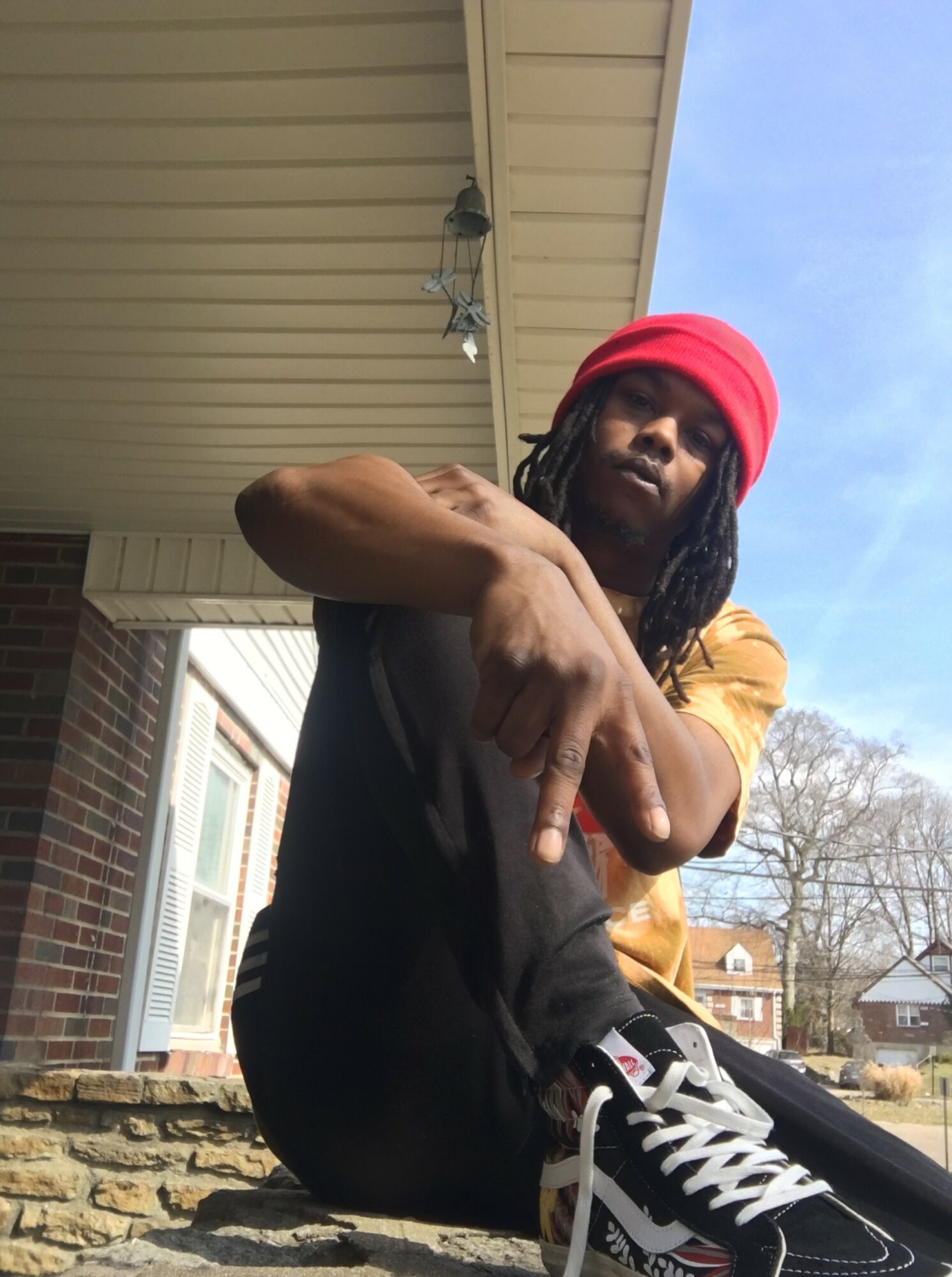