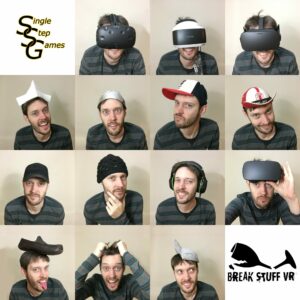 Today we’d like to introduce you to Steve Westhoff.

Alright, so thank you so much for sharing your story and insight with our readers. To kick things off, can you tell us a bit about how you got started?
I’ve been making games on and off since I was in 3rd grade and decided to break into the AAA video games industry in 2008. After several years designing games for studios such as Sony and Disney on games such as DC Universe Online and Epic Mickey 2, I decided to learn more programming and eventually ventured into starting my own indie games studio, Single Step Games. The first VR game published under SSG was Psyche Soldier, which had a vast array of dynamic gameplay, but when I noticed the players were having more fun breaking the glass jar in the menu area than main part of that game, I knew what my next game was going to be, just breaking glass jars and other fun things. Just like the idea for the game Break Stuff VR has come from observing players, it has been built in an iterative process, responding to player feedback and building a game they’d want to play. Along that path, I teamed up with Eric Rico who creates the game’s art, and we’ve been building it cooperatively and iteratively since.

We all face challenges, but looking back, would you describe it as a relatively smooth road?
Fortunately, making Break Stuff VR has been a slow and steady pace, but there have been some incredible feats that needed to be accomplished. Some of the melee “bashable” stages, such as the destructible car, piñatas, and fax machines, were way more difficult to program than originally imagined. The programming for the dynamic denting of the car parts, for example, took more than 2 months of full-time work to develop. For comparison, the physics of the piñata’s ropes took around one week. I’m very pleased with how those stages turned out, so it was well worth the painstaking effort.

Appreciate you sharing that. What else should we know about what you do?
In addition to working on Break Stuff VR at Single Step Games, I’m also the Lead Developer at VES, where we’re building VRpatients, a fully customizable VR medical simulation. Juggling the two projects has been immensely challenging and immensely rewarding. During the day, I’m helping to build the future of medicine, which will literally help save countless lives over the years. During the evening, I’m helping to build an entertaining game where players can have fun smashing and bashing away their stress.

Alright, so before we go, can you talk to us a bit about how people can work with you, collaborate with you or support you?
The best way people can collaborate is to reach out to Steve@SingleStepGames.com

The best way people can support is to follow on Instagram/Twitter/Facebook: @SingleStepGames and check out http://breakstuffvr.com= 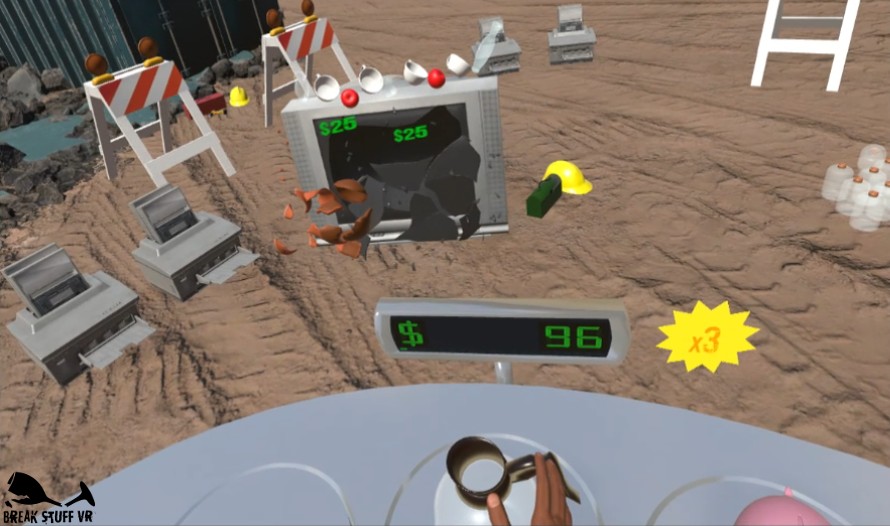 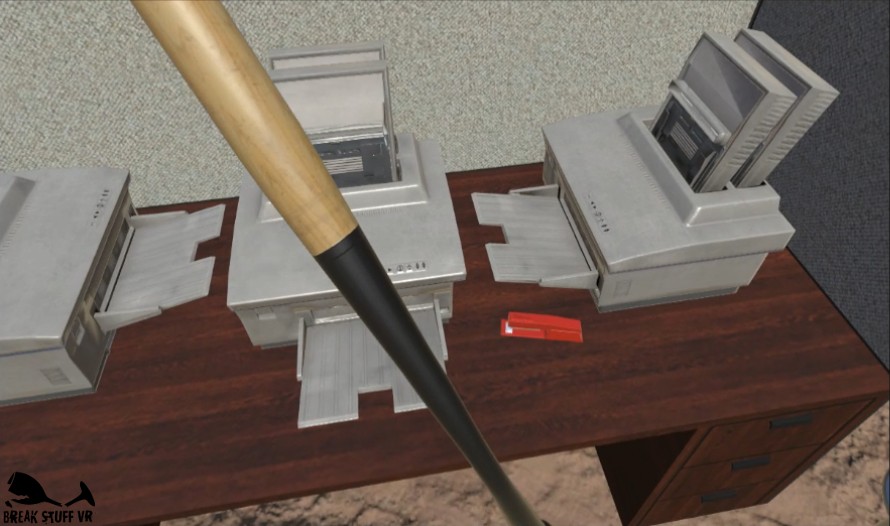 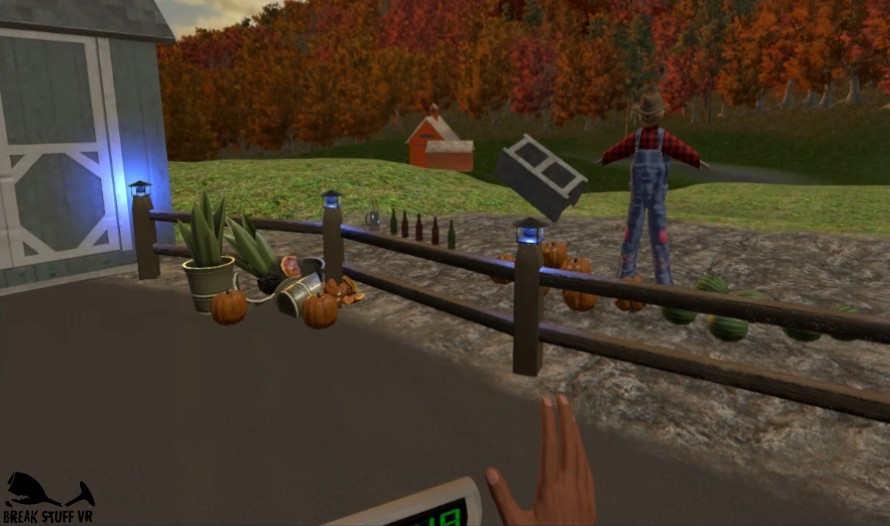 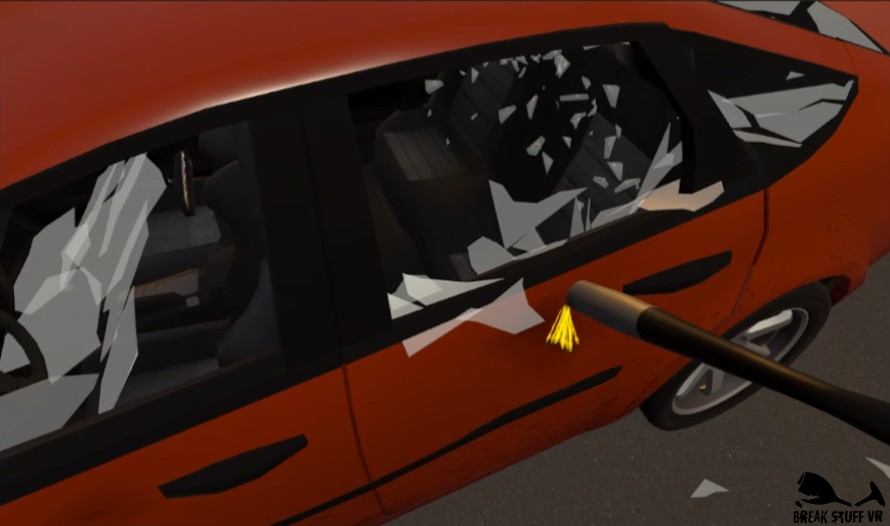 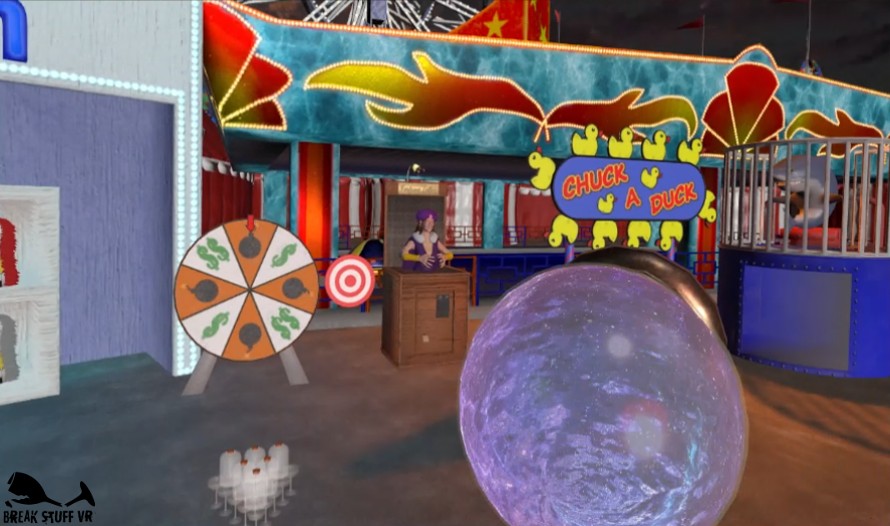 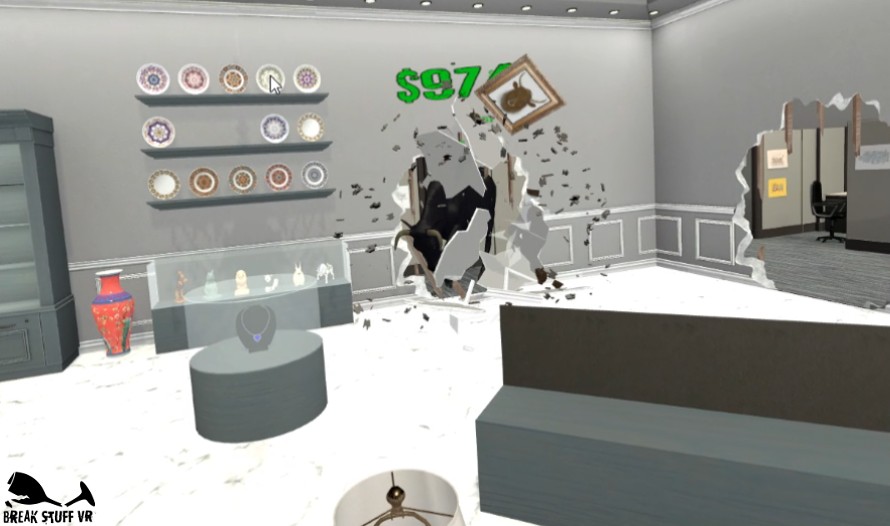 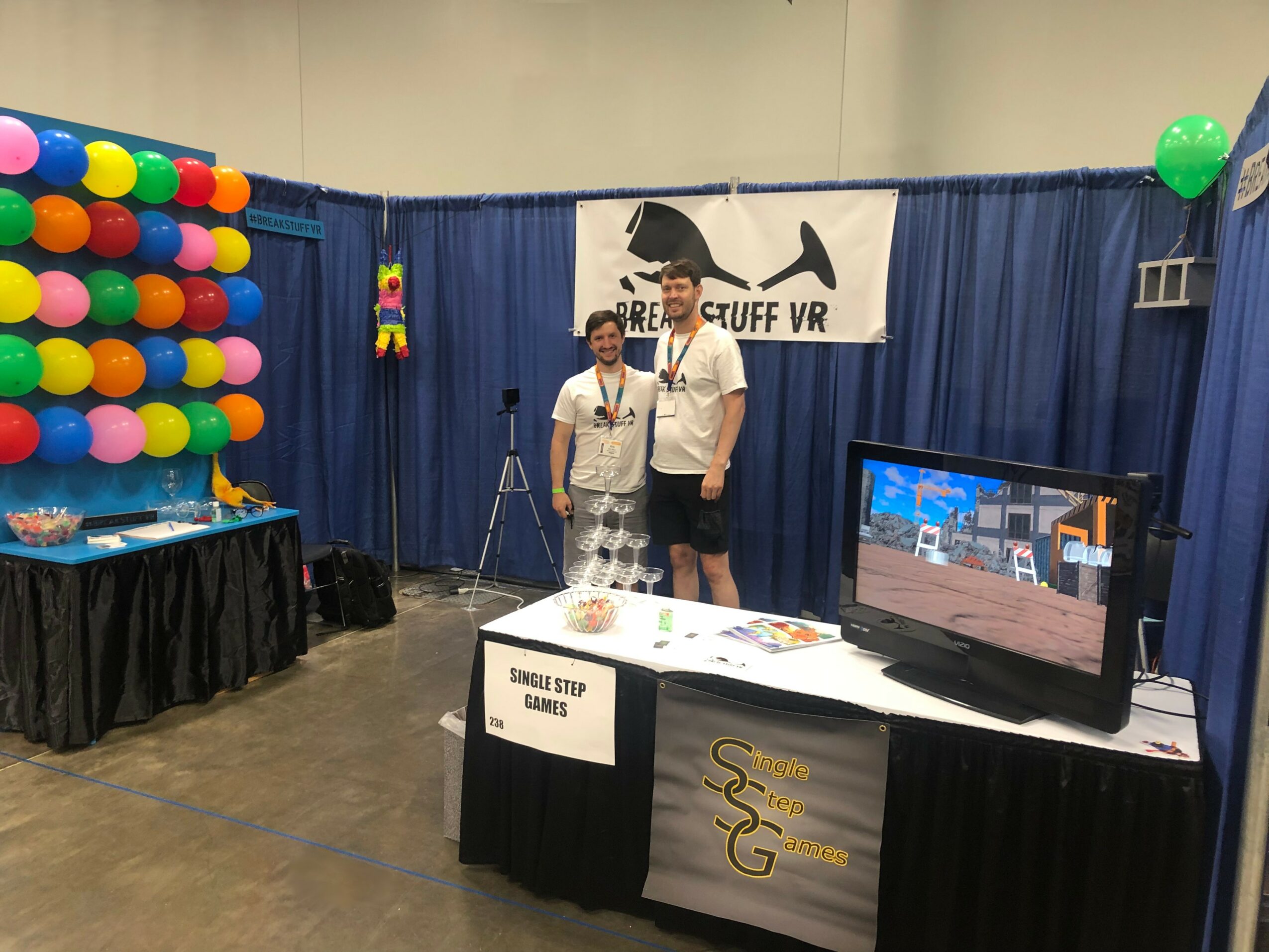