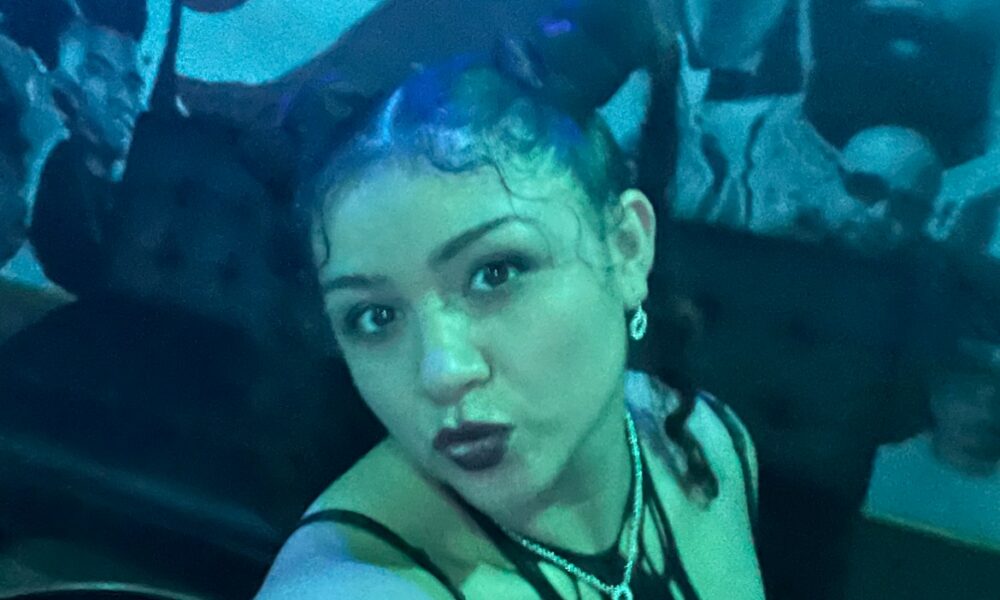 PastAura, we appreciate you taking the time to share your story with us today. Where does your story begin?
I initially started writing poetry at 12 and then began rapping at 16. It wasn’t until I was 20 when I became more serious, and I put out an album as well as an EP recently. Right now, I’m still developing my sound, and it’s a learning process, but I’m being versatile and am doing all types of music such as rap, hip-hop, pop, trap, alternative, and others. I am very proud of myself and will continue to improve in my musical ability, such as in my bars, flow, and sound.

I’m sure you wouldn’t say it’s been obstacle free, but so far would you say the journey has been a fairly smooth road?
Some struggles I have faced are the timing of my release of my first album “Slowly but Surely.” People urged me that I shouldn’t release my album “Slowly but Surey” until I had developed as an artist, but I chose to take the risk anyways. The adversity from it and the monetary results have affected others negatively wanting to work with me. I stand by the choice I made and rather work with those who take a listen to my work then and now. False promises always caused a setback in pursuing my career because many people claimed to be able to be my manager, producer, or beat maker but either wanted something in return like an unprofessional relationship or unreasonable pricing. Constantly moving hindered my growth as an artist due to my lack of time to write and produce. Not having a space of my own created large mental health obstacles because I felt I had no safe space to pursue my dream. Yet these obstacles now seem minuscule in comparison to the death of my father which occurred between my first album “Slowly but Surely” and my first EP, “Lovey Dovey.” It caused me to lose my sense of self, believing I didn’t deserve to do something that I love. I am just beginning to once again find my love of creating again. My father’s sudden passing caused a lot of pain, but it has lunged my desire of achieving my dreams.

Appreciate you sharing that. What else should we know about what you do?
I am a rapper and known for my witty and complex rhyme schemes. Full of figurative language. It’s what I’m known for, writing my own music from beginning to end. I’ve had offers to provide my songwriting capabilities but denied as I want to prioritize my career. I am most proud of my the persistence I show in life. I am unapologetically myself, and I receive genuine love and encouragement from strangers and other artists ahead of me because of it. My efficient lyrical ability is what sets me apart from others because I can create a song in minutes and have done so during recording sessions.

Have you learned any interesting or important lessons due to the Covid-19 Crisis?
Due to Covid, I learned that networking is crucial in pursuing a rapping career because during the pandemic, I was unable to get on stage and network. I now understand networking is a necessary skill to acquire in order to escalate in the music industry. 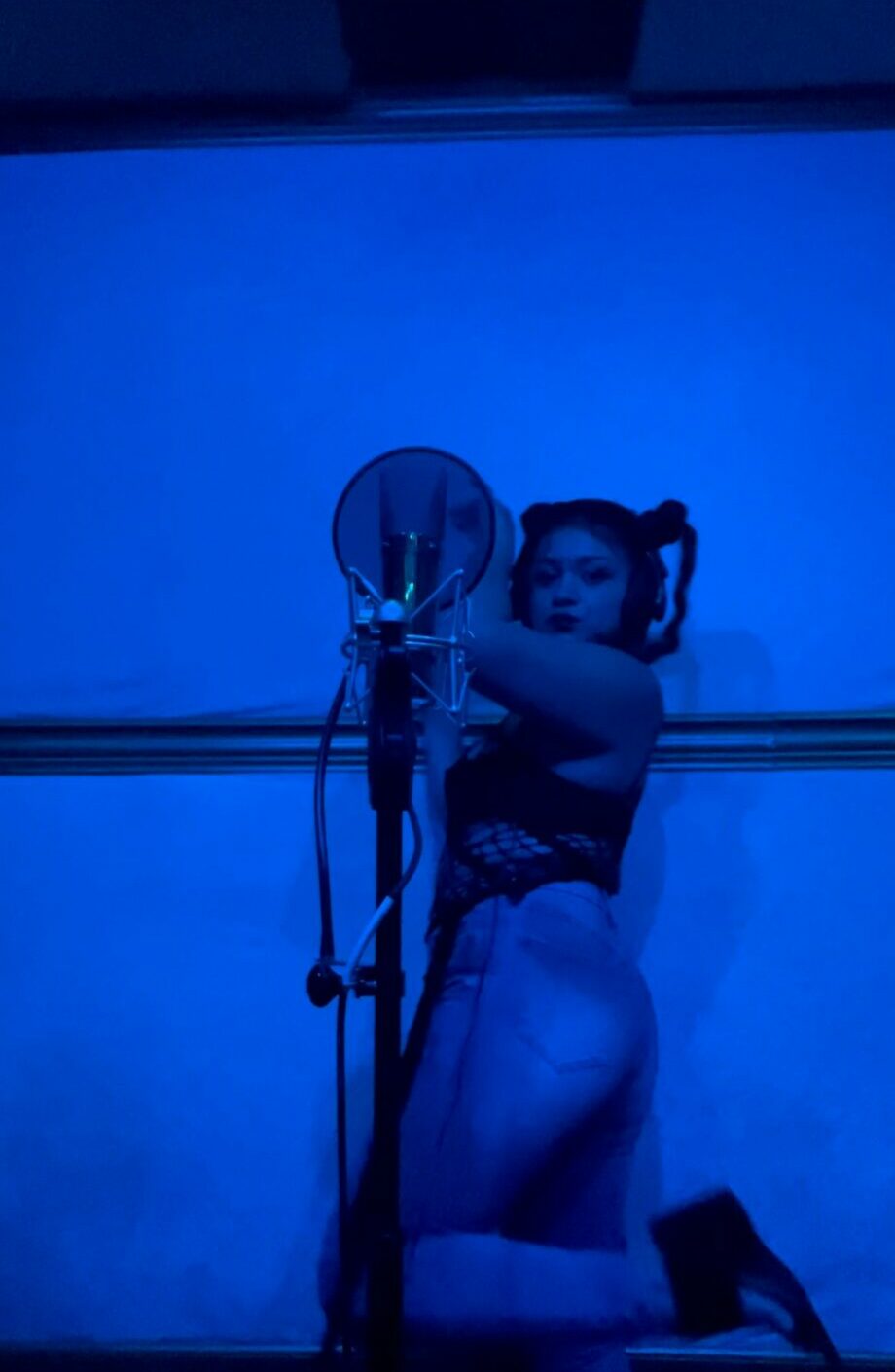 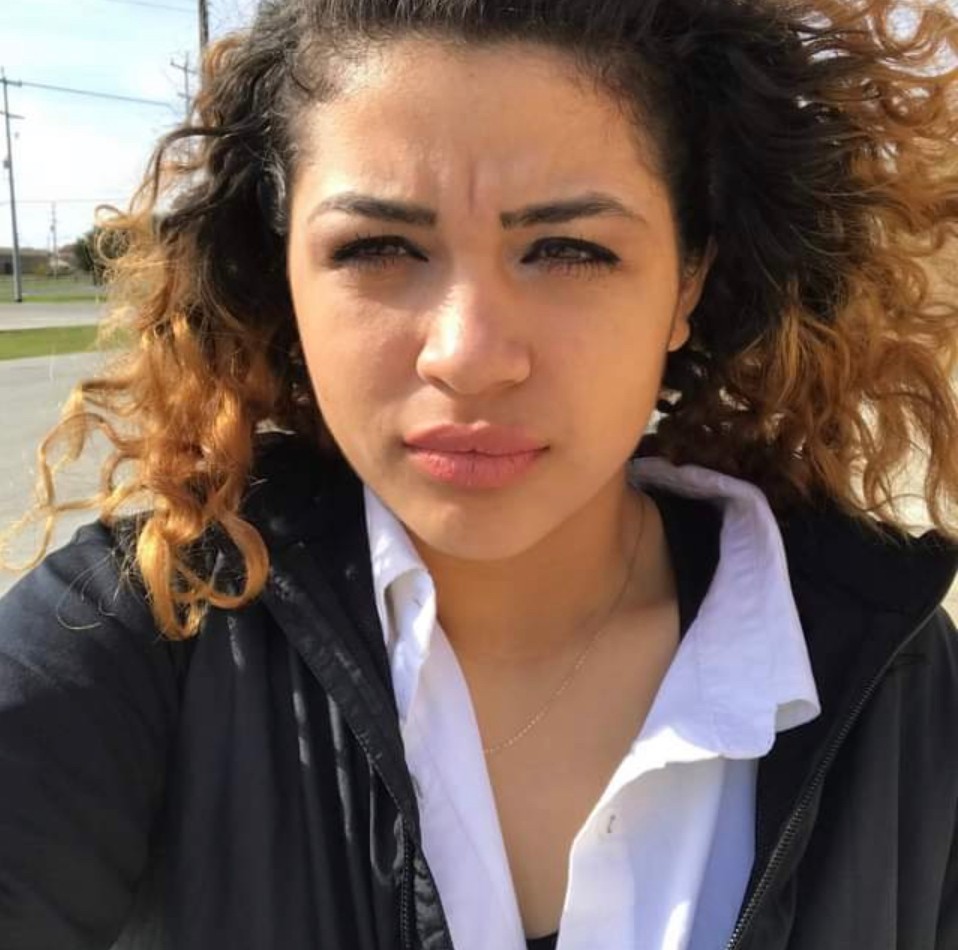 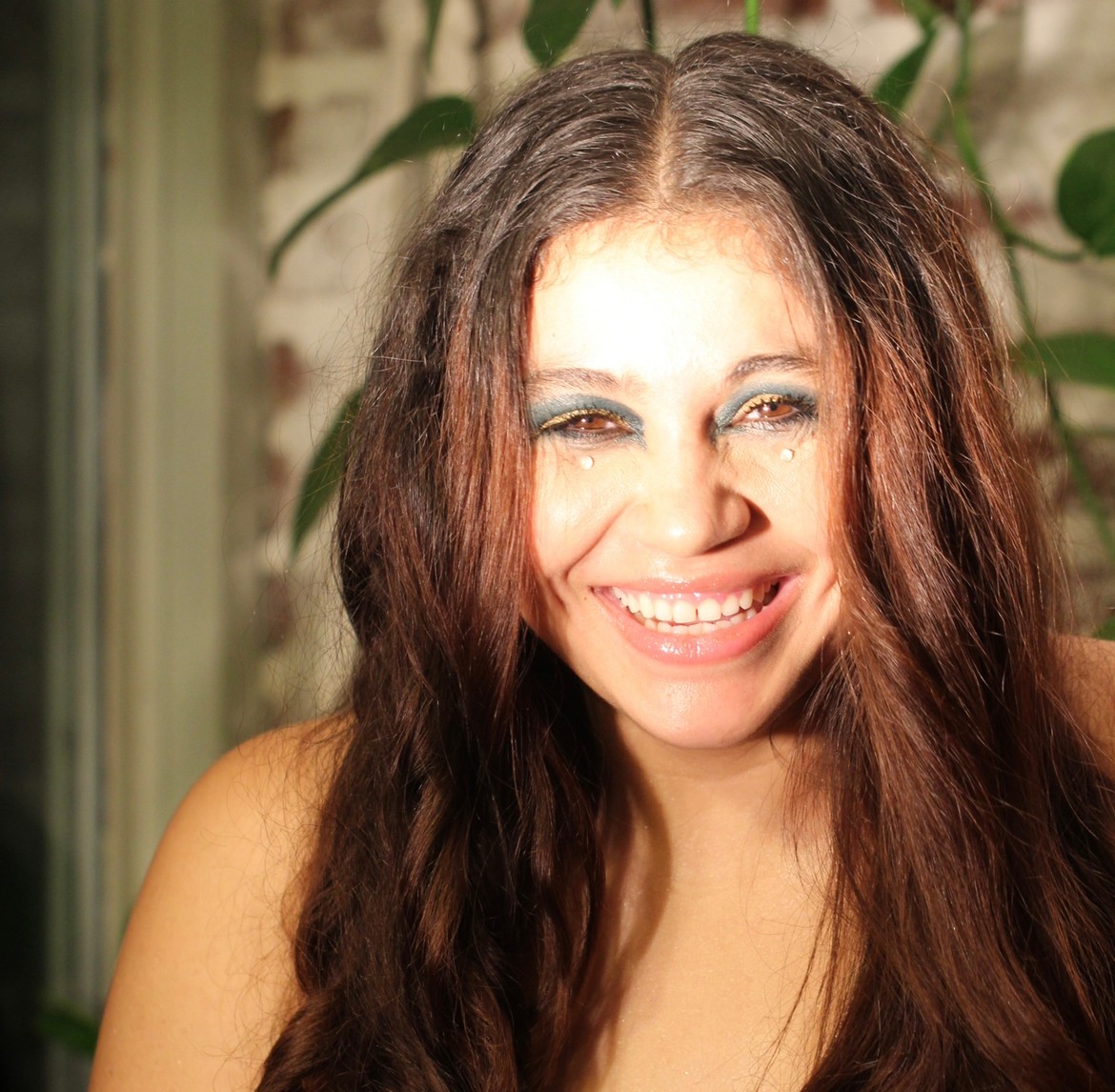 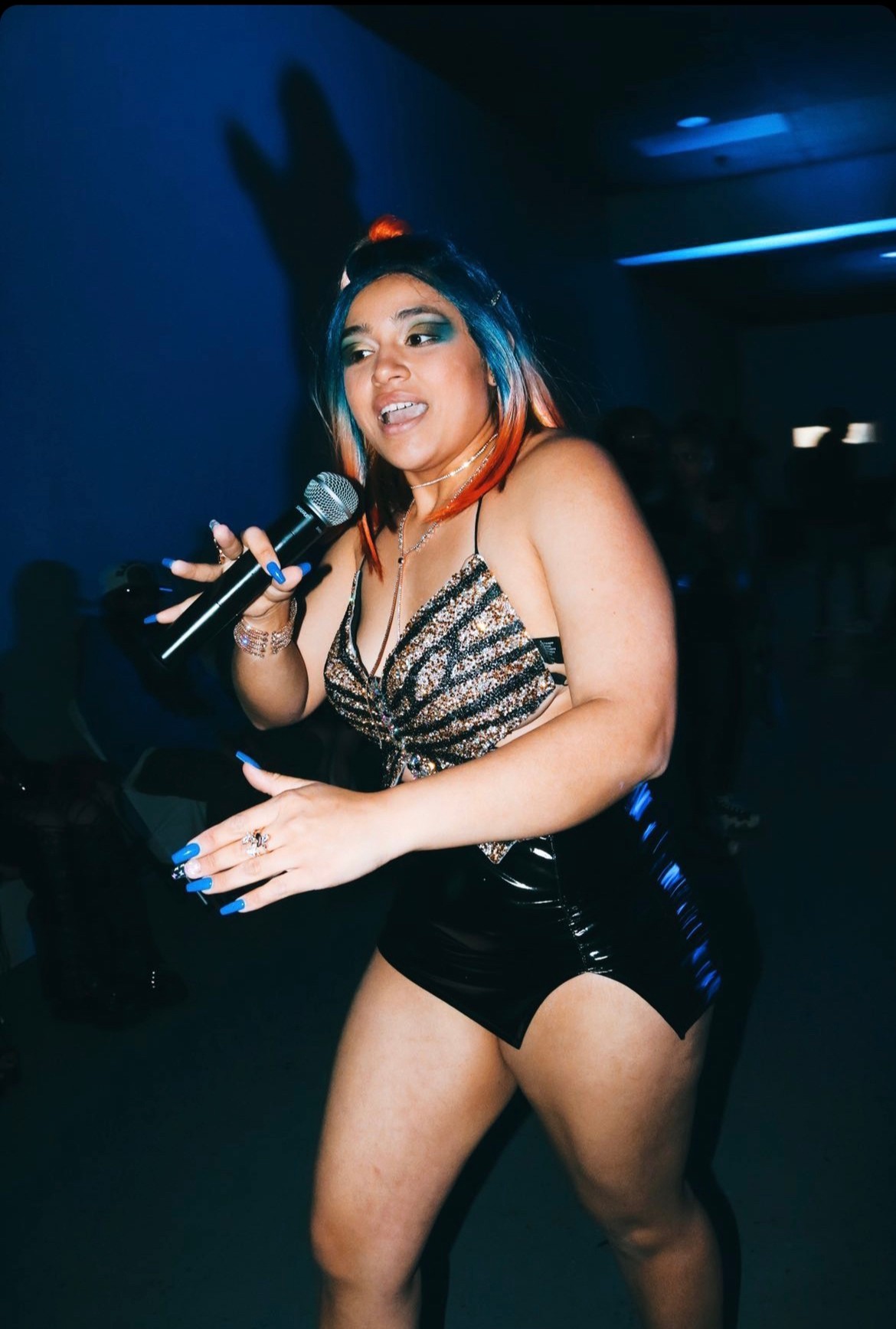