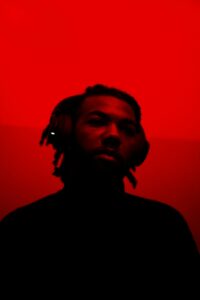 Today we’d like to introduce you to Matt Key.

Hi Matt, thanks for joining us today. We’d love for you to start by introducing yourself.
My music journey began when I was a sophomore in high school. A friend of mine downloaded fl studio to my computer and we would play beats that we made during class when we met up at school. After a year of making beats, I got pretty good and started to Collab on music with some of my peers from school. At first, I was just focused on producing but as time progressed, I taught myself how to record and eventually write songs of my own. By my Senior year, me and a group of my homies formed the rap collective Tribe Untitled and started doing shows around Cleveland. The first show we ever did was at Peabody’s downtown. After Highschool, I went off to college and pursued a degree in Media Production/ Sound Engineering. I would travel back and forth from Cleveland to Bowling Green to do shows as well as release my own projects that I was working on at the time. Fast forward to 2018 and I finally graduate from college. I stayed in Bowling Green for a little while doing DJ work around North West Ohio. After doing that, I decided to move to Chicago and fully pursue a career in music. I worked as an AV tech for events by day and by night I was performing at open mics and networking at events. In 2020, I decided to come back to Cleveland and soon started working at Breakthrough Sounds as an Engineer. Today. I am a currently a senior engineer at Breakthrough sounds and have been working with local artists all over the city. I’ve also been consistently dropping music and performing in Cleveland as well as other cities.

We all face challenges, but looking back would you describe it as a relatively smooth road?
The road definitely hasn’t been smooth. I suffered the loss of loved ones along the way while trying to maintain focus in school as well as my music. Moved to Chicago and then lost my job due to the pandemic forcing me to start all over. Car accidents and relationships turning sour the whole 9. But regardless I persevered through it all

Thanks for sharing that. So, maybe next you can tell us a bit more about your work?
I do everything when it comes to creativity. I produce, rap and engineer professionally. I also like to shoot and edit videos and pictures as well as make cover art. I believe that I am very well-rounded and what’s sets me apart is that if you need something done musically or creatively, I can make it happen and it will be super dope.

Alright, so to wrap up, is there anything else you’d like to share with us?
I have a new song out now called “Lightning” on all platforms and a music video on YouTube! 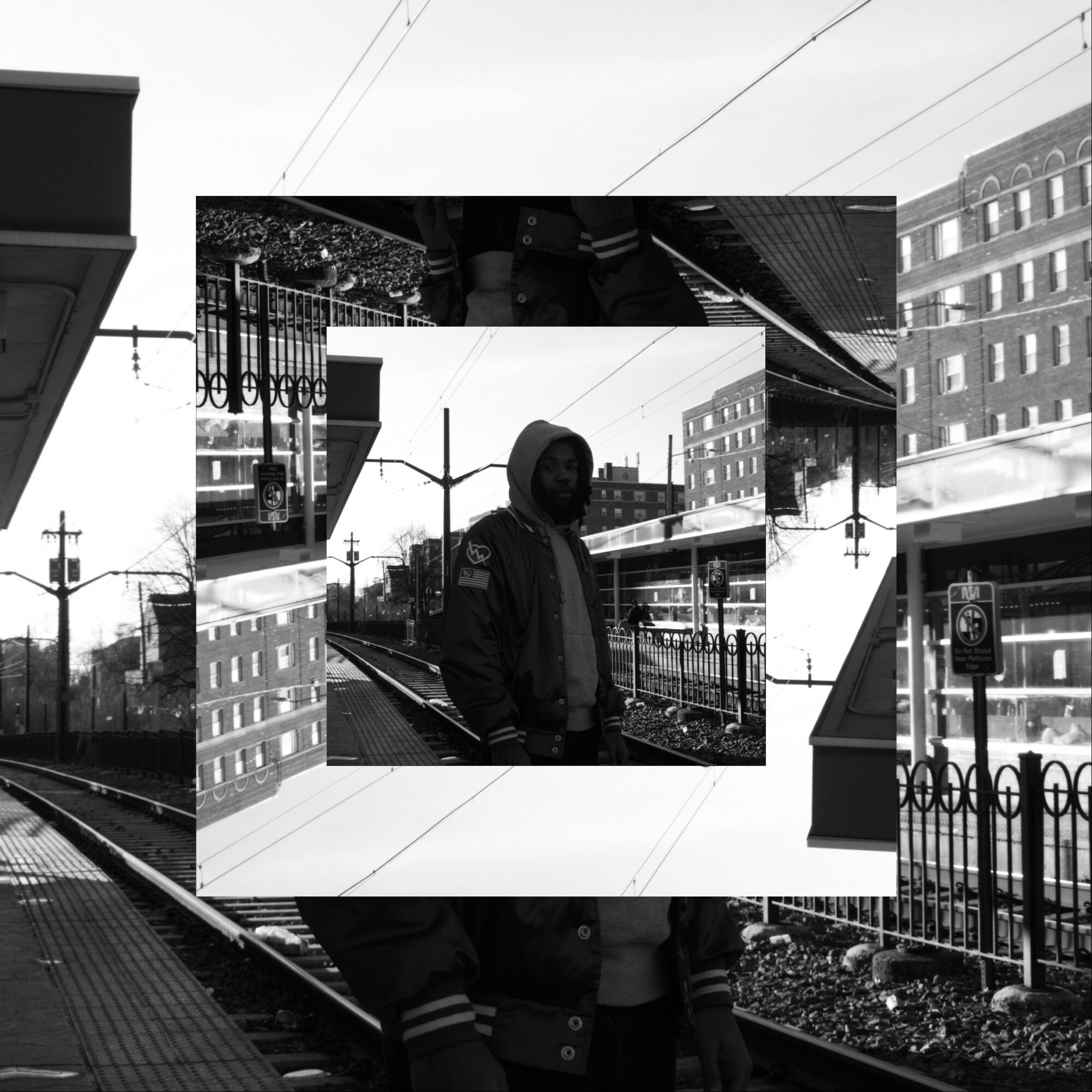 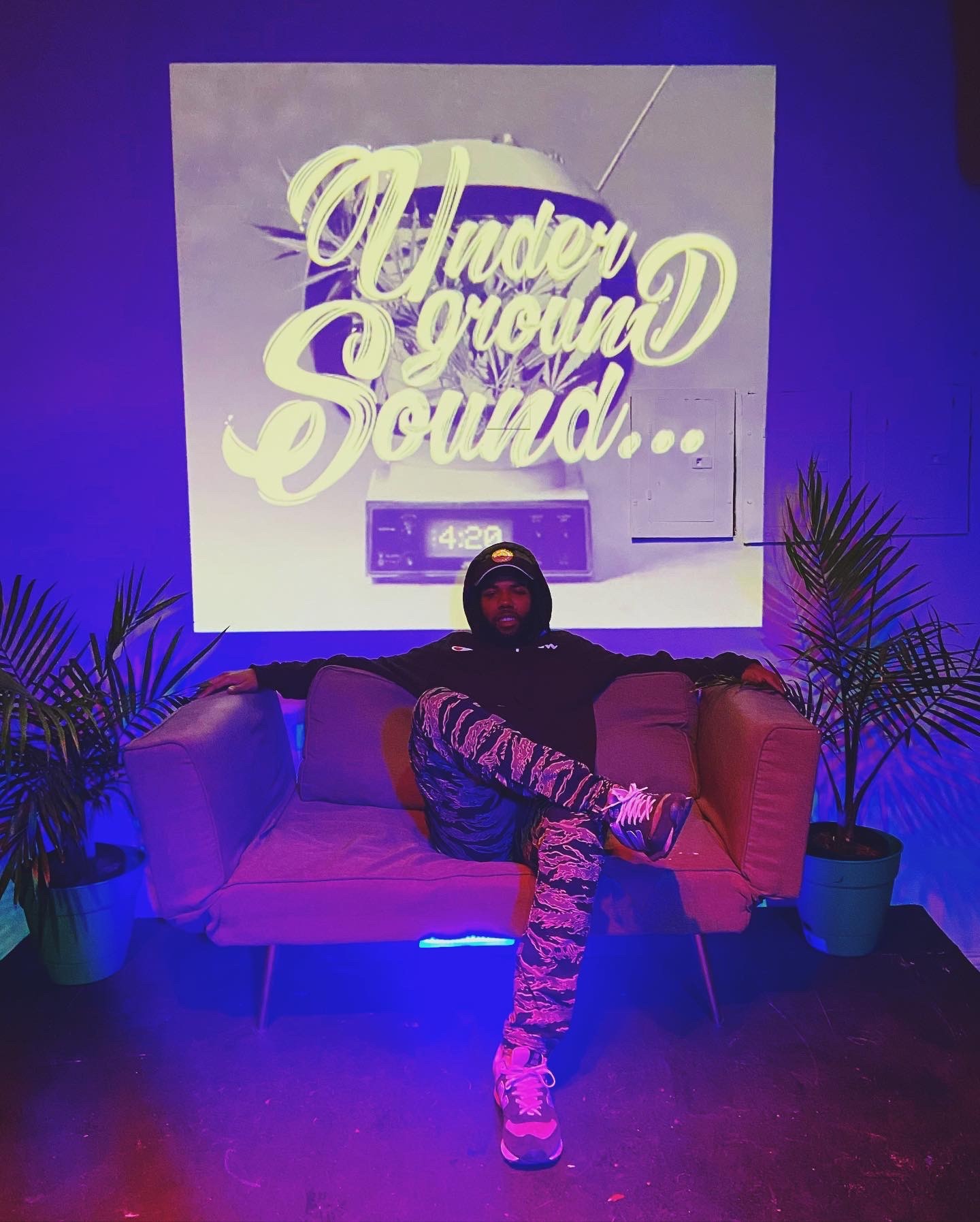 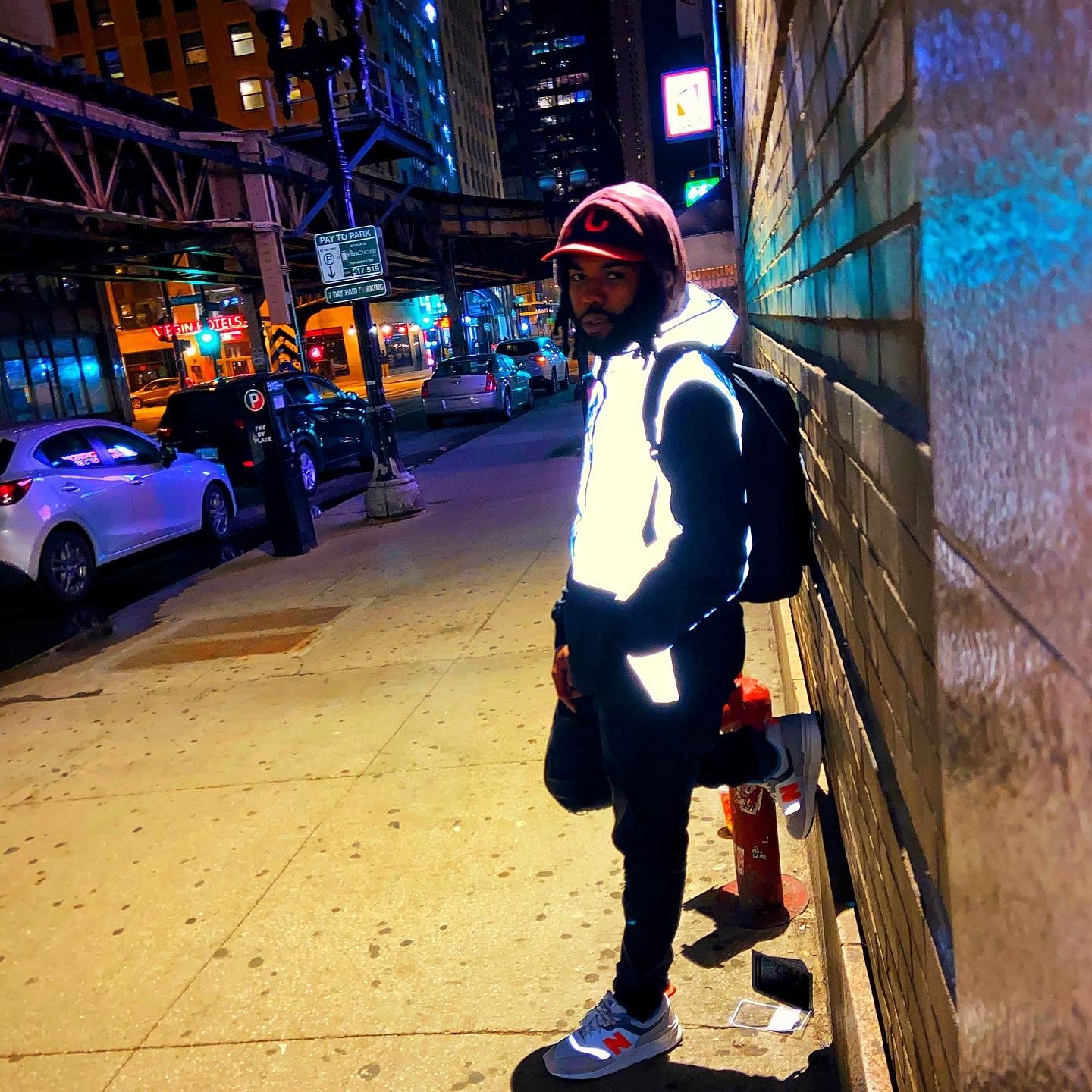 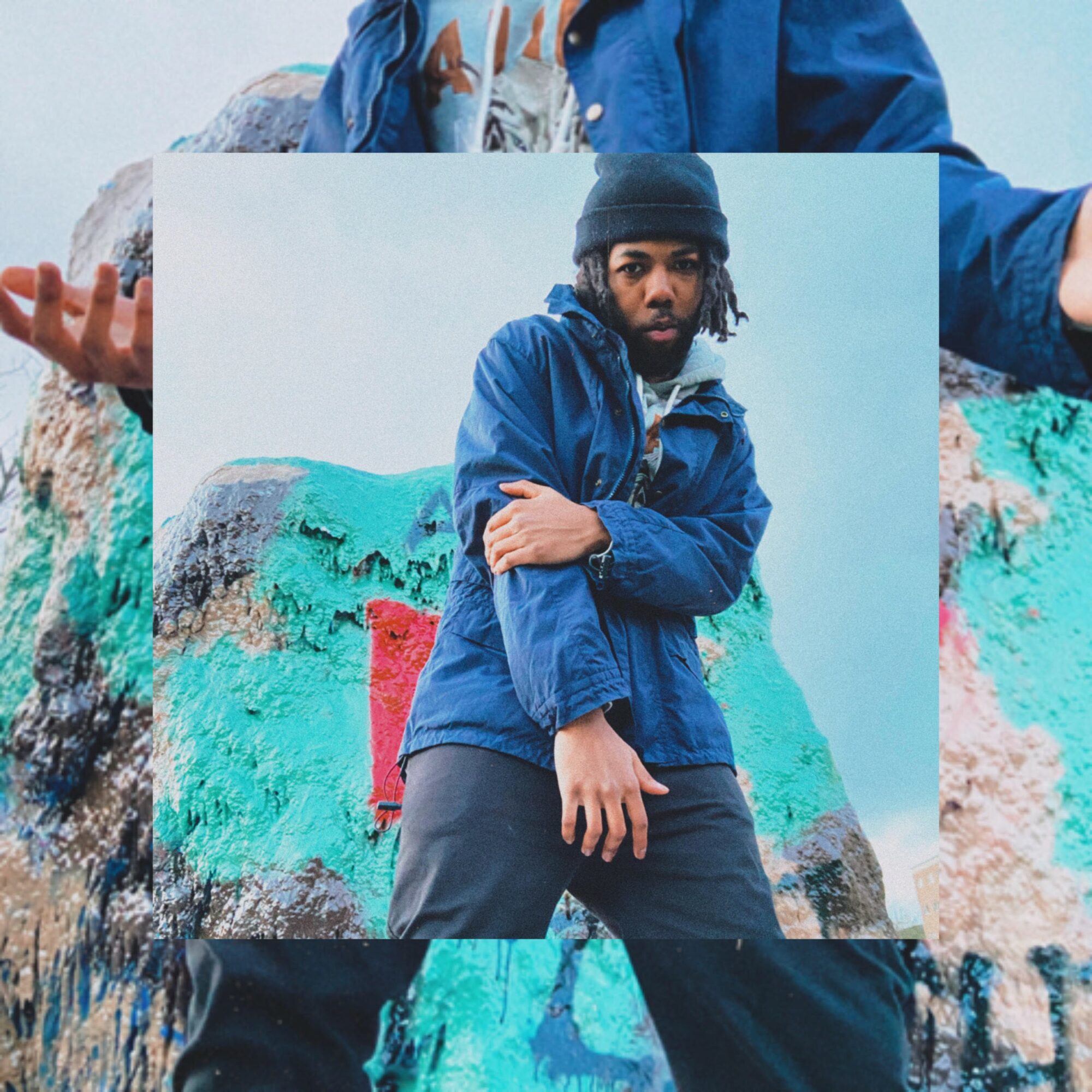 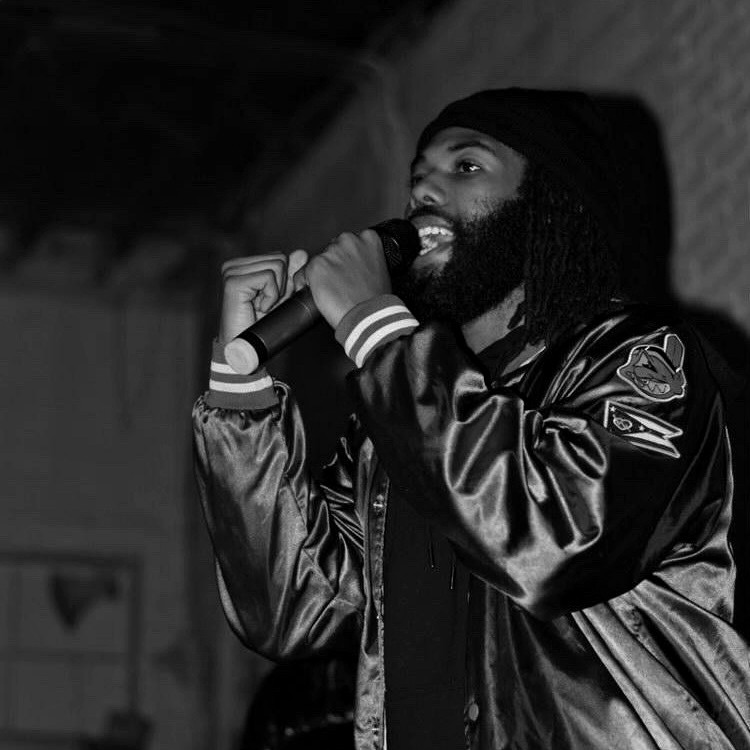 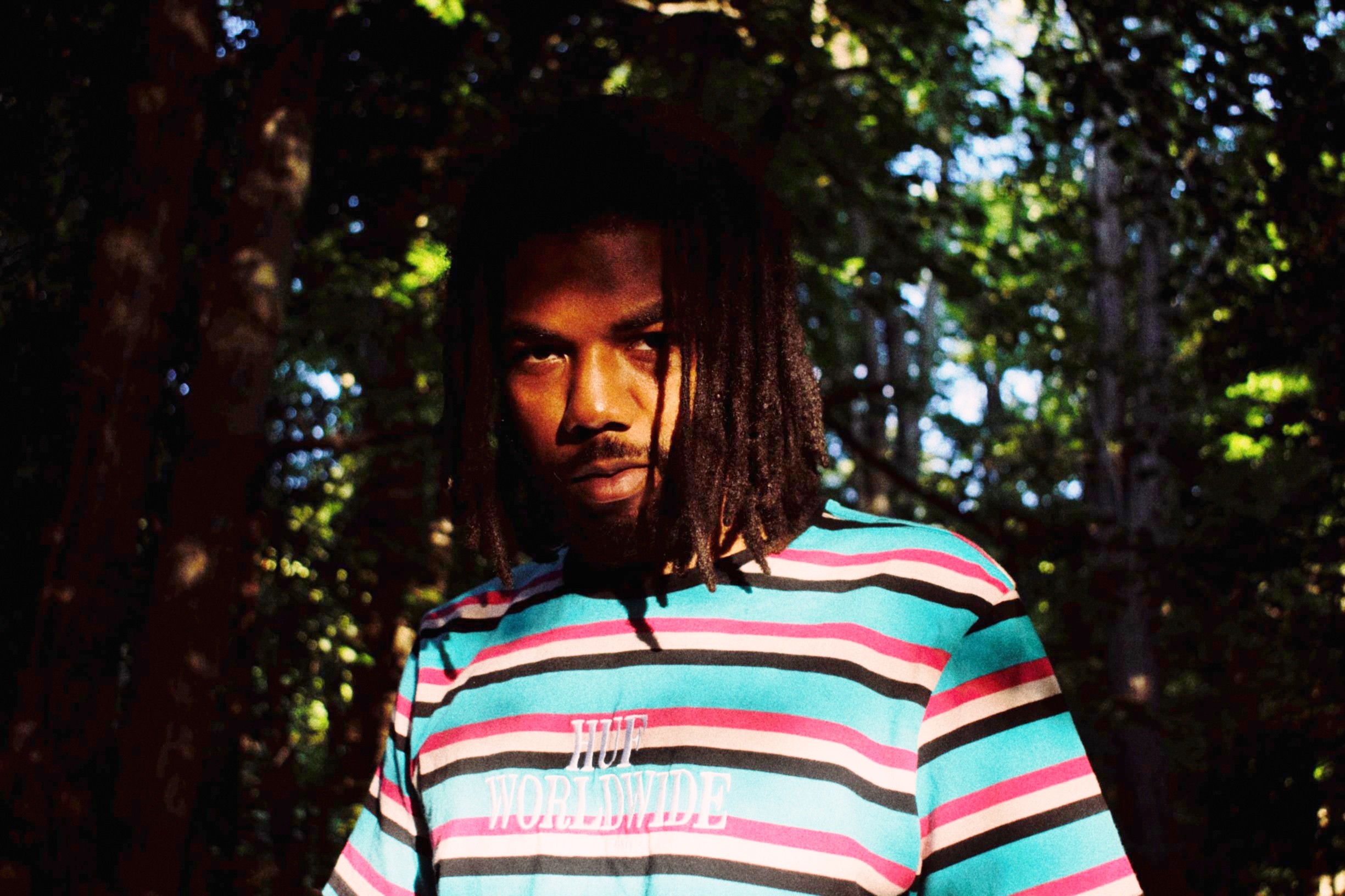 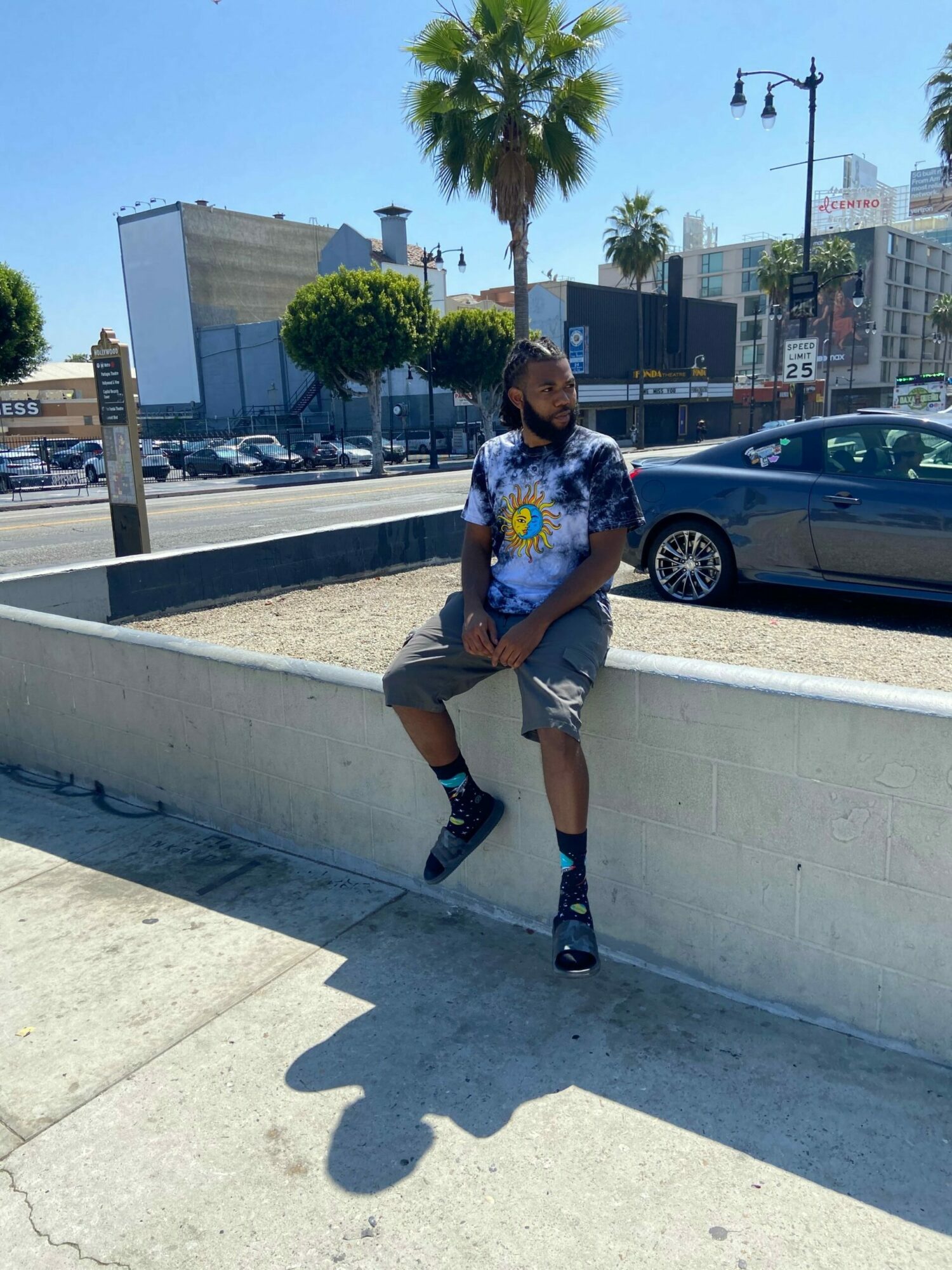