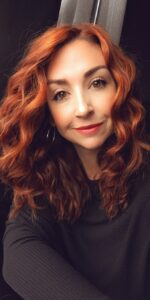 Today we’d like to introduce you to Valerie Cameron.

Alright, so thank you so much for sharing your story and insight with our readers. To kick things off, can you tell us a bit about how you got started?
Almost everything I have done in my life has happened by accident. I have slipped and fallen into working for one of the biggest companies in the world, owning my own company, and hosting a morning radio show. The term “right place, right time” pretty much explains my life. At 28 I was running my own Dance Company and the Tribune did a story on one of my classes. That article changed my entire life’s trajectory. I was hired to work as a choreographer for the Walt Disney Company, I then began to host live events for them and eventually became a Promotions Manager. Working for Radio Disney AM 910 was 10% radio and 90% event production, marketing, and logistics. From that, I totally fell in love with events and branding. When Radio Disney shut down its SLC office I was offered job as a Promotions Director of two radio station from Cumulus Media. I had a lot of fun but I missed the big events I did at Radio Disney, over 300 per year. I happened to go to a sales meeting with a local company who was producing a new convention and wanted radio promotions. That night after my meeting the owner of the convention offered me an Event Director job for the new convention and I left radio. During this time, I opened my own events company and helped produce 5-6 bigger events a year. in June of 2015, my past boss from Cumulus Media invited me to do movie reviews once a week on the new morning show for the station I used to work for. Of course, I said yes! Movies! I went to film school and had reviewed movies off and on for 8+ years at this point. After a few weeks, the female host of the morning show quit and they asked me to fill in a bit till they found a new host. Then after a few weeks of that, they asked me to stay. Back in Radio! I did the morning show for almost 8 years and during that time also continued to produce and create over 8 events and festivals. in February of this year, my radio show was not renewed and I was at a place I could pick between some really cool adventures. I was offered a job as the Promotions Director at iHeart Media over 6 stations locally. This would have been my dream job 8 years ago, so I tried it. After two months I knew this was not my path anymore and decided to go back into events. I am now an independent contractor for an event technology company called Patron as well as a host for 4 podcasts, a member of the Utah Film Critics Association. I also have raised an amazing daughter who will be 21 this October and recently got married to the love of my life.

We all face challenges, but looking back would you describe it as a relatively smooth road?
Oh goodness, what a question. I started out wanting to be a film director and my path has changed so much between going to USC in 1997 and today. I also just went with it. All of these changes have led me to so many cool and interesting places. It was hard though. As a mother, a wife, and a woman. Most of my life I was the youngest and only female around. I didn’t really think anything of it when I was younger. I showed up, I worked hard and I expected to be treated the same, most of the time I had no issues. Then as I got older, I realized it was very different most of the time. I would get skipped over because I was young or a woman or both. However, I never led with it. I just kept on working and if a door didn’t open for me, I created my open door. I was lucky to have a few pretty cool mentors in my life as well, shout out to Mike, Ginger, Dain, Mike, and my dad.

And then there is personal stuff. My marriage was not in a good place for a long time and ended 4 years ago. During that time I walked away from my event business and hit my lowest of lows. Including a suicide attempt 2 weeks before I was told I was getting a divorce. It has taken me a long time to work my way out of both of those dark places and it is something I work on every day. I don’t think I will ever be the person I was before my suicide attempt or during my first marriage. Trying to mourn the person you used to be and build who you will be is something I am thankful for every day. It is also hard. You are recreating yourself as well as just letting you finally be who you have been the entire time.

I am lucky to have great people in my life. My husband Dave and daughter Sammi are my rocks and my heart. My podcast family Jake, Tracy, and Ty have been there for me the entire time and never let me walk away from something I love to do so much. I am forever grateful. Being able to talk about movies every week is my one hobby and I love that they were patient through my darkest time.

Thanks for sharing that. So, maybe next you can tell us a bit more about your work?
Right now, I am doing something I have not done in a long time; I am a worker, Bee. I am not in charge of anything. I get to work I job I love with people I like and respect and I get to travel the world. It gives me time to reset, work on films and podcasts and just be me.

So, before we go, how can our readers or others connect or collaborate with you? How can they support you?
I love chatting with others about life and movies and of course if you have an event. Visit my website at whattoseewithval.com or email me at msvaleriecameron@gmail.com 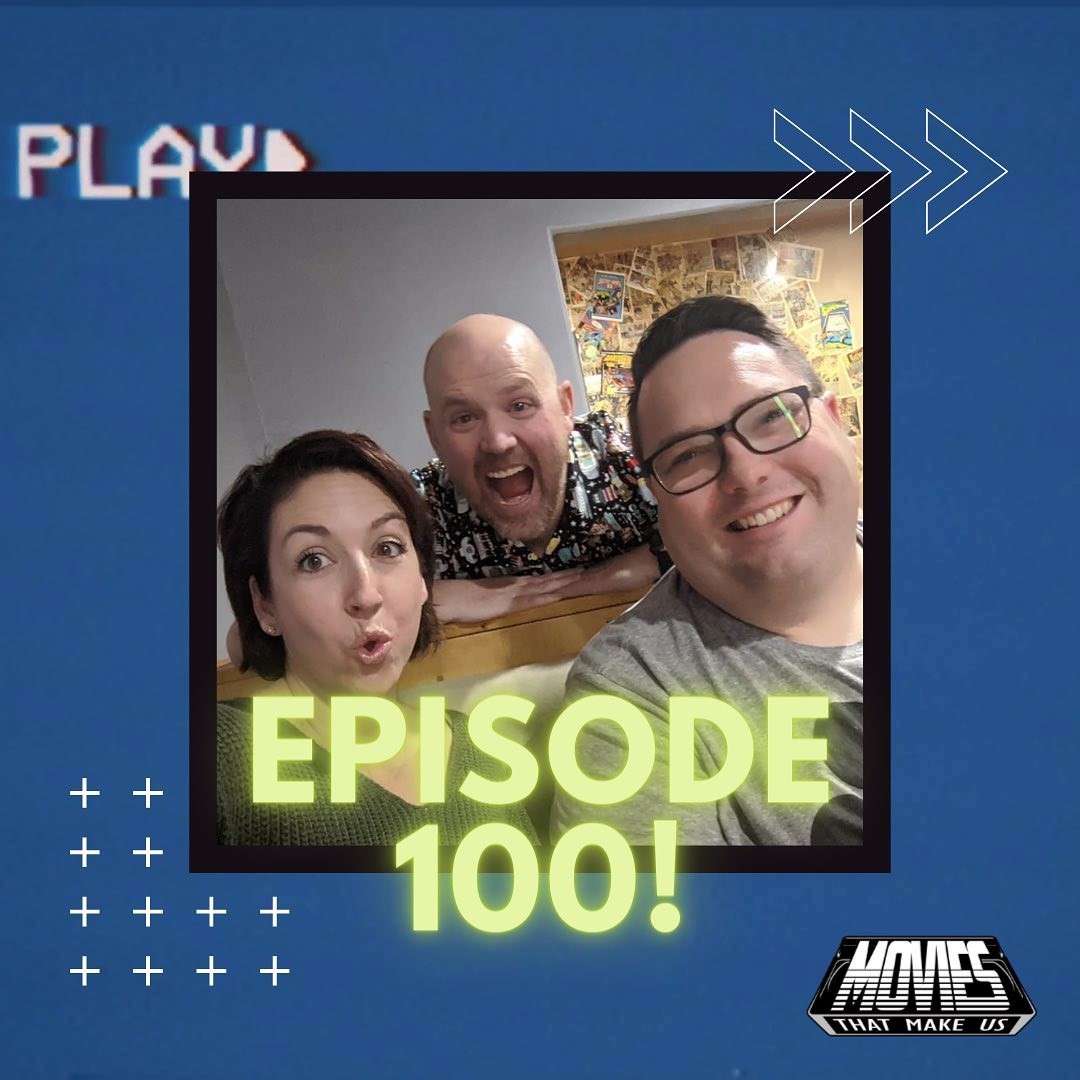 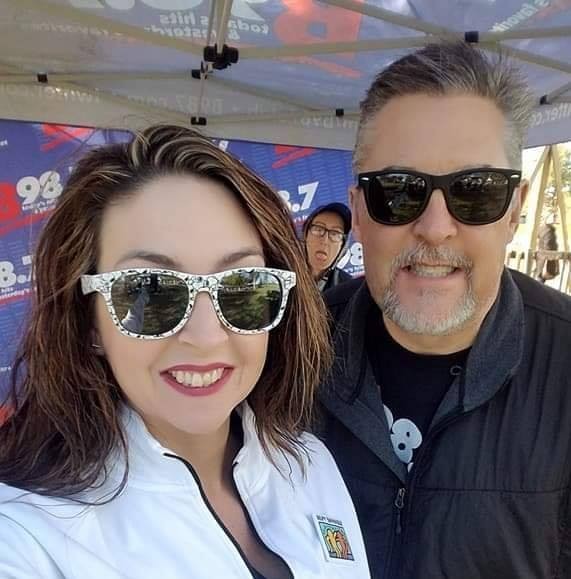 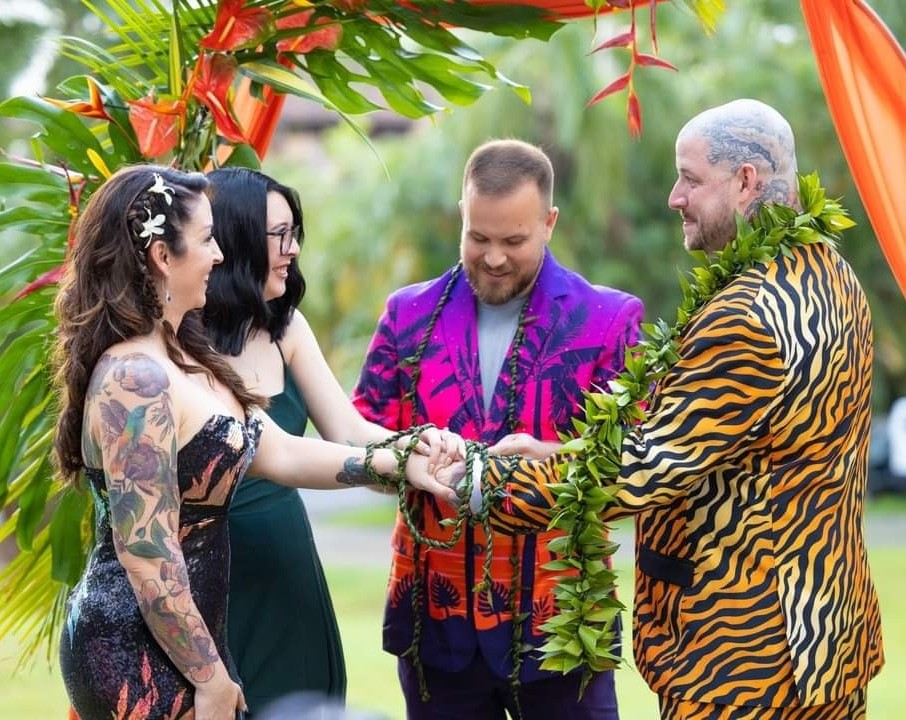 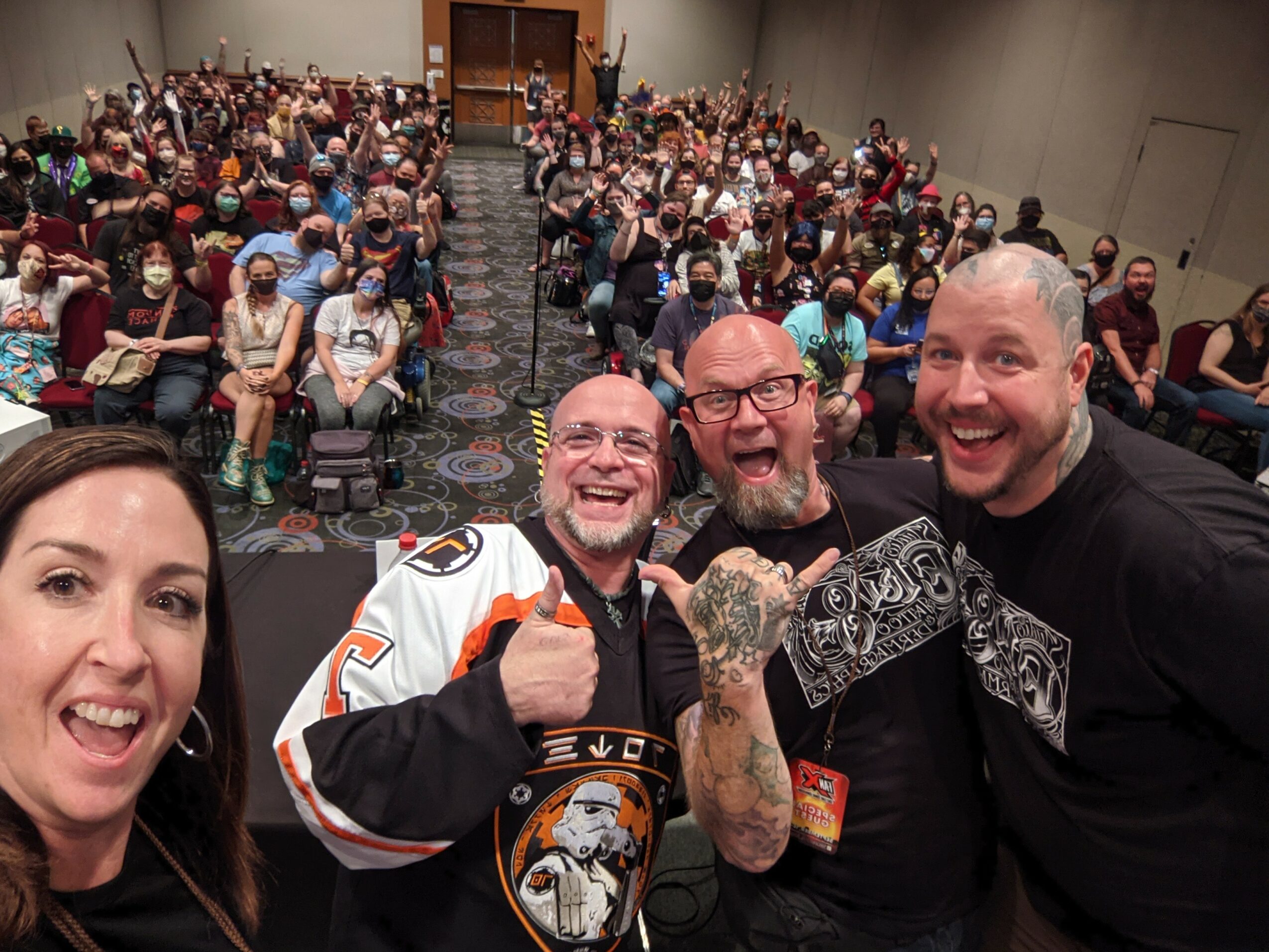 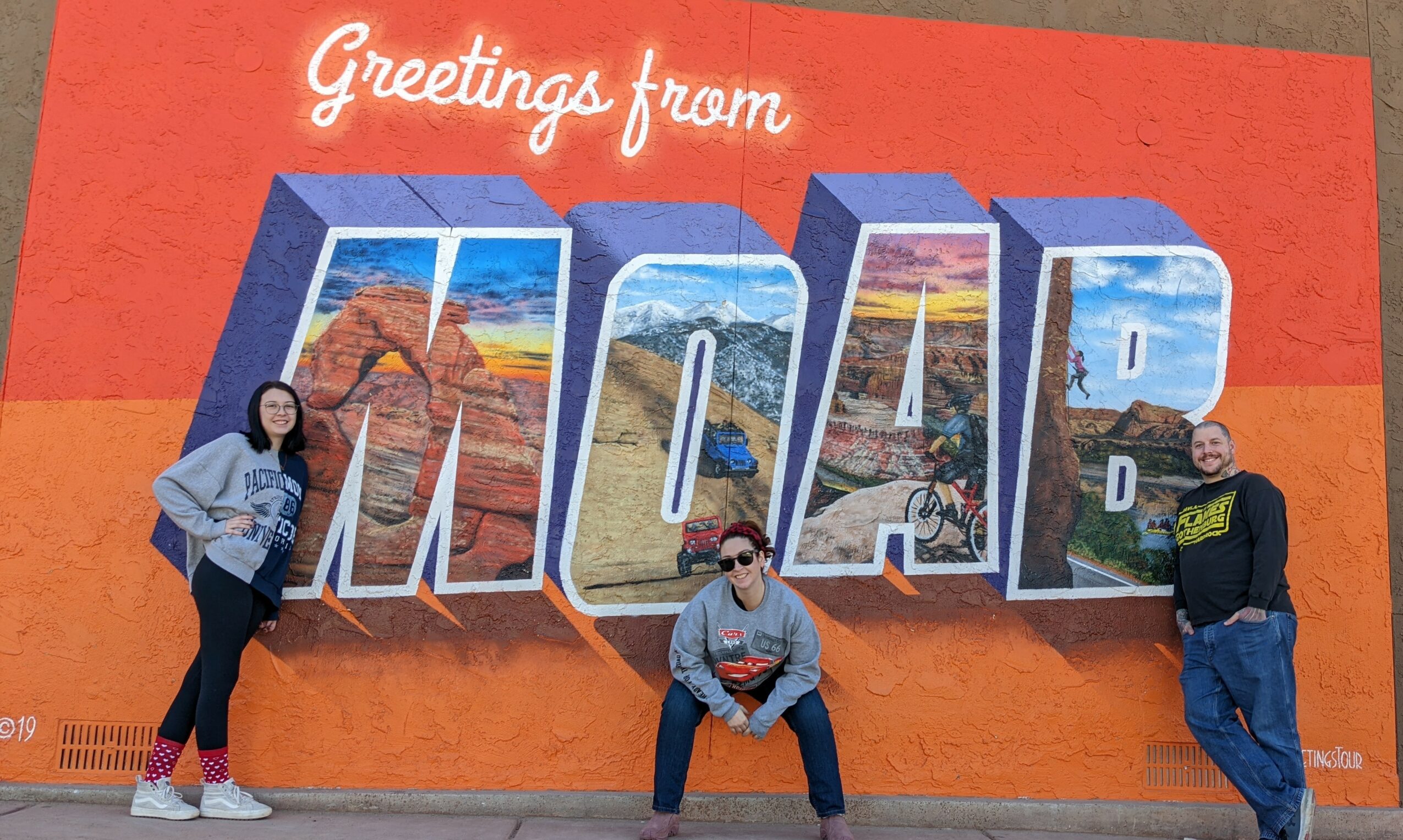