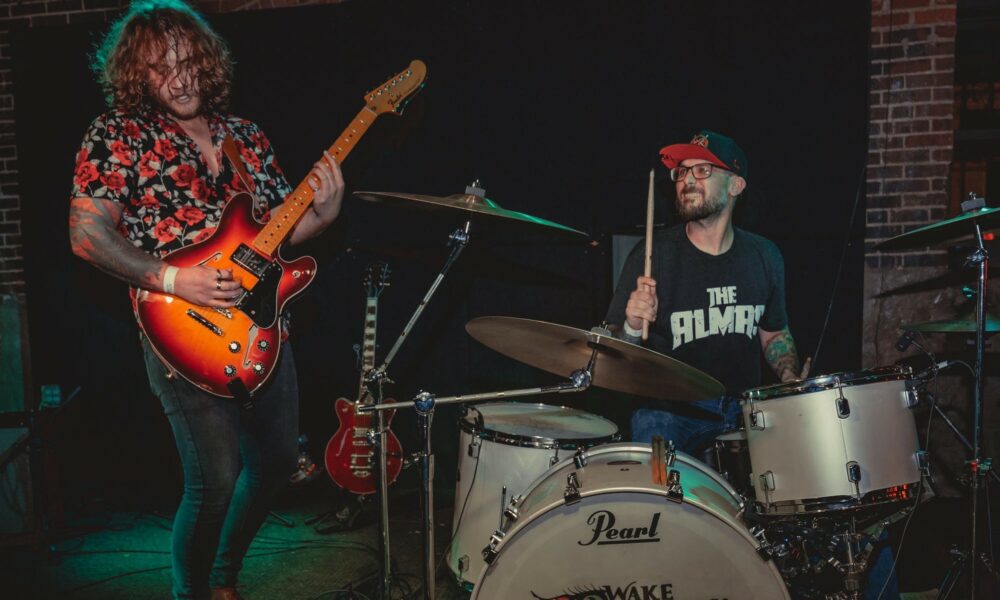 Today we’d like to introduce to you Nick Galbincea of Wake Magnolia. Them and their team share their story with us below:

Wake Magnolia officially started back in the Fall of 2017 and was created from the band, The Abstract. Wake Magnolia has always been a two-piece alternative rock band (guitar, vocal & drums). Original founding members of the band are Nick Galbincea (vocal & guitar) and Kevin Cole (drums). In November 2019 Cole left the band and in February of 2020, Adam Miller joined as the new drummer.

Wake Magnolia has been playing all over Ohio since their inception, spanning from Columbus to Cleveland, and is looking to venture out of state in 2022 to promote their new record, “Shadow Cast Light”.

The band has started writing material for their second full-length album and is expecting to start recording in January/ February 2023.

Can you talk to us a bit about the challenges and lessons you’ve learned along the way? Looking back would you say it’s been easy or smooth in retrospect?
When Cole left the band at the end of 2019 there was some hesitancy to the future of the band and the “Shadow Cast Light” album, At the time, the band was in the middle of recording the album. Luckily Adam Miller joined the band only a few months later and helped finish the album.

2020 was an iconic year for several reasons and proved to be a very difficult year for music. Lots of shows were canceled that year and the band spent most of the time finishing the Shadow Cast Light record and learning how to properly market their music.

Can you tell our readers more about what you do and what you think sets you apart from others?
Wake Magnolia is a two-piece alternative rock band based out of Akron, OH. Wake Magnolia’s sound can be described as dirty melodic rock which consists of a fuzzy and tick guitar tone, huge sounding drums, and a powerful vocal.

We are most proud of our recent release, our “Shadow Cast Light” album, as this album has been in process since 2019.

What sets Wake Magnolia apart from most bands is for only being comprised of two members, the sound that the band puts out is extremely full. At least once per show, the band is often told that “they do not sound like a two-piece” or that they thought there was a bass player on stage.

The crisis has affected us all in different ways. How has it affected you and any important lessons or epiphanies you can share with us?
During 2020 the band spent a lot of time learning how to market their music through press, PR, playlist curation, and licensing. 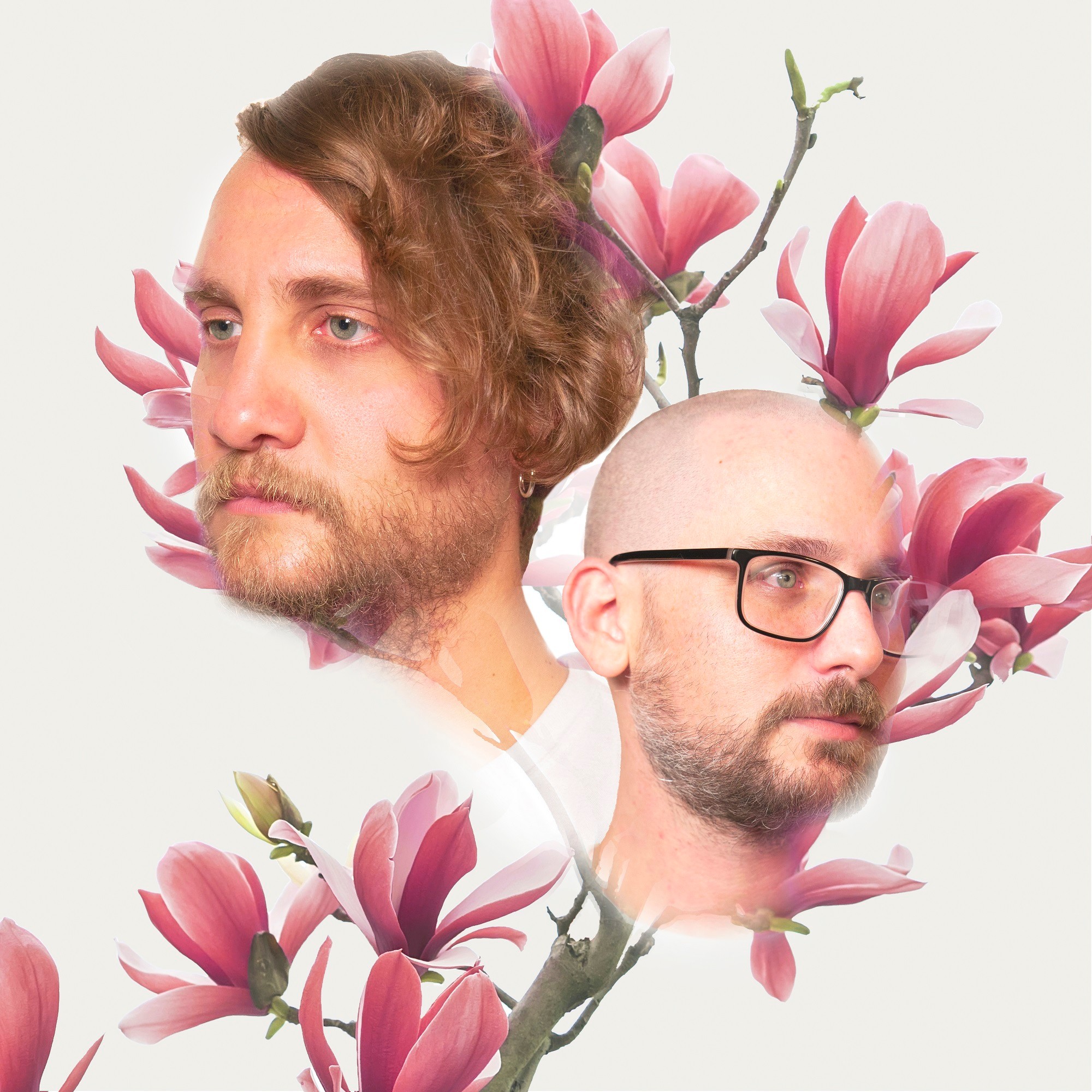 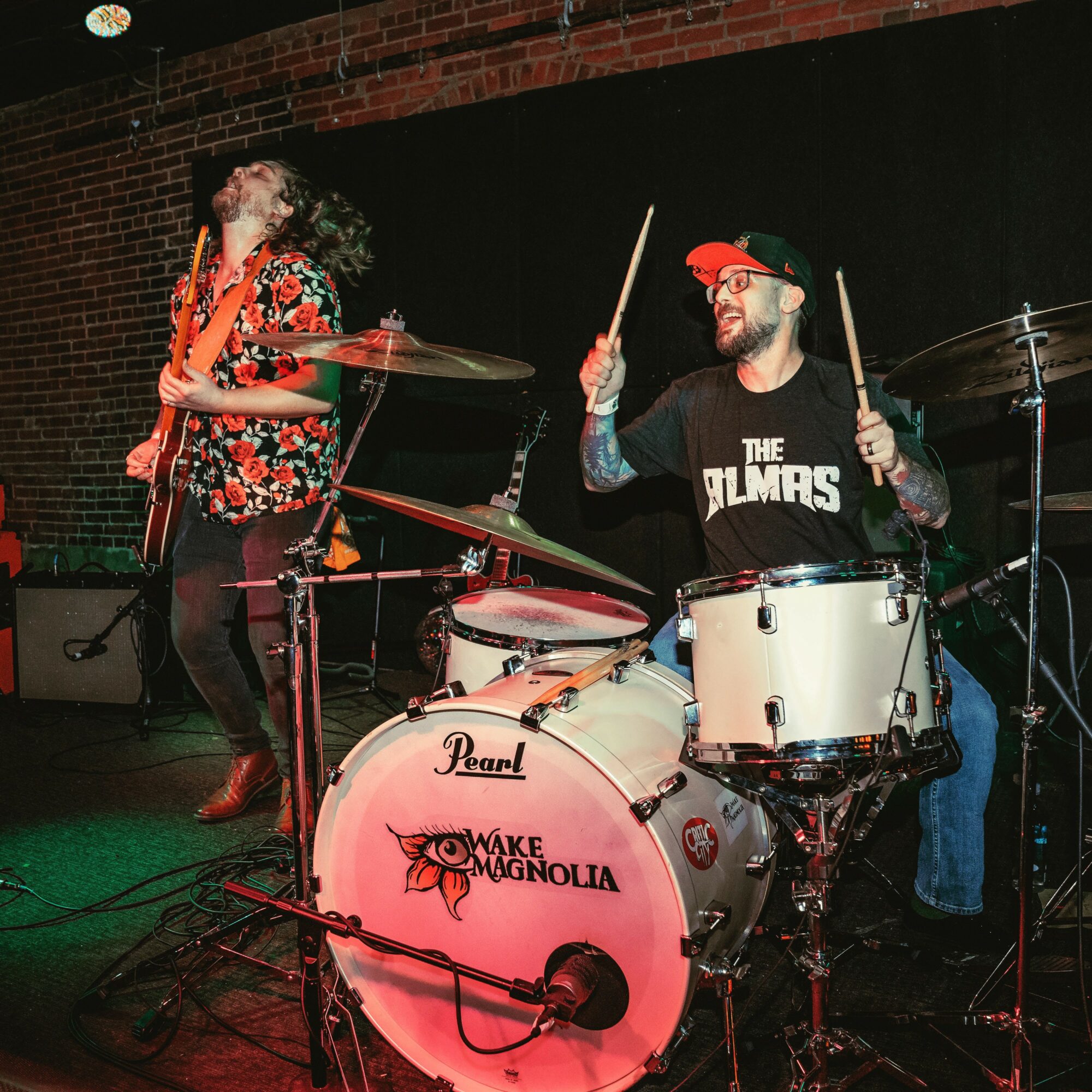 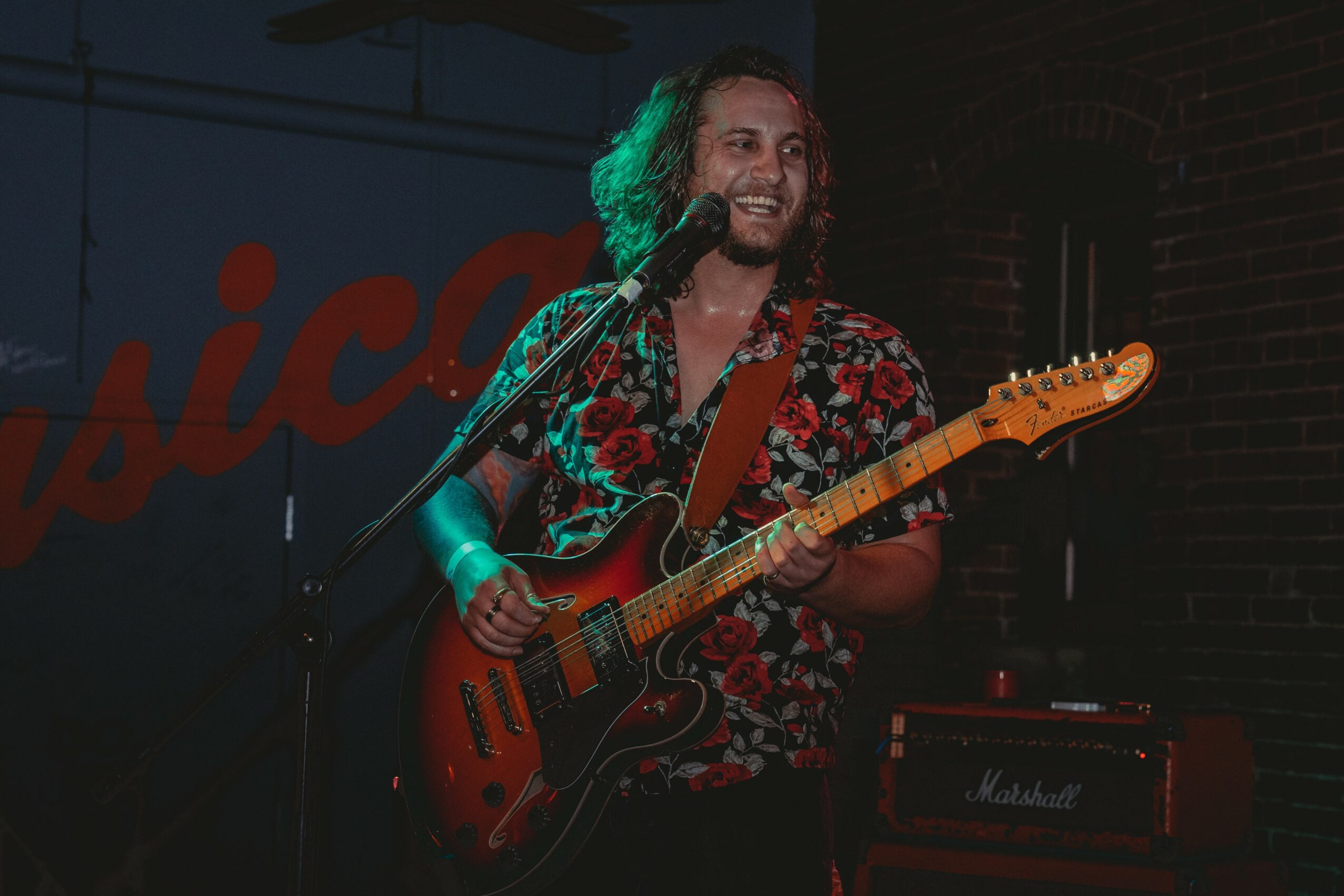 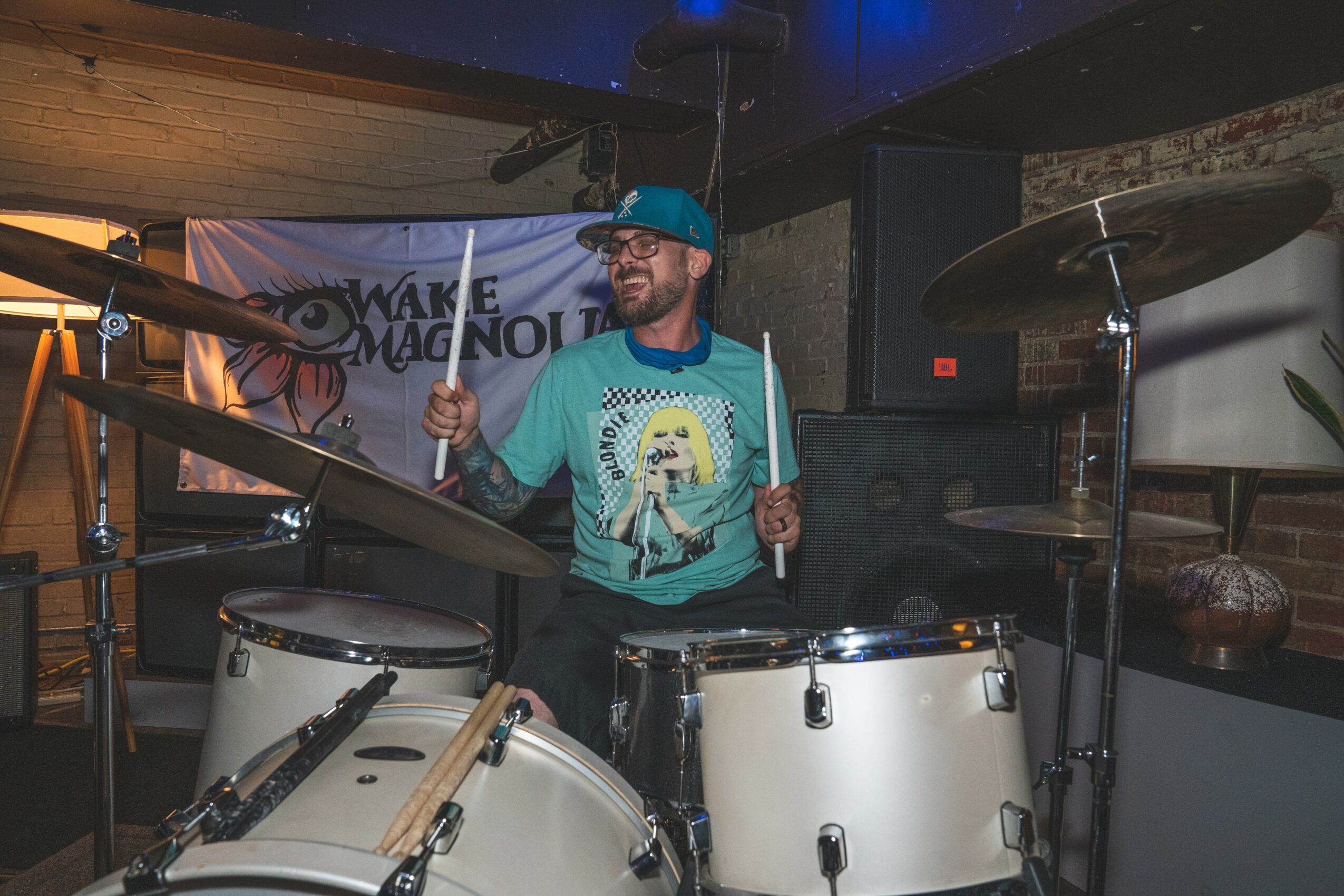 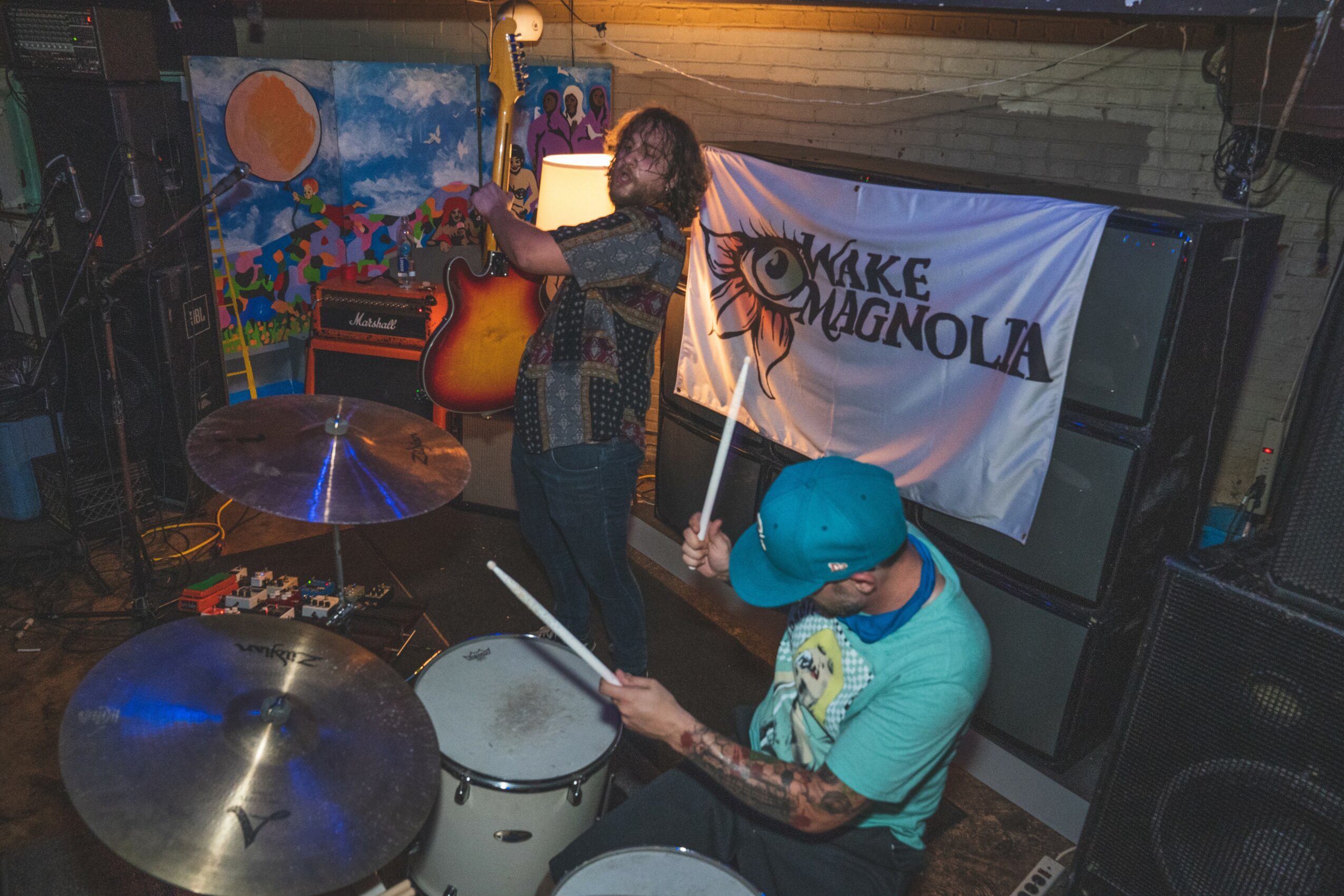