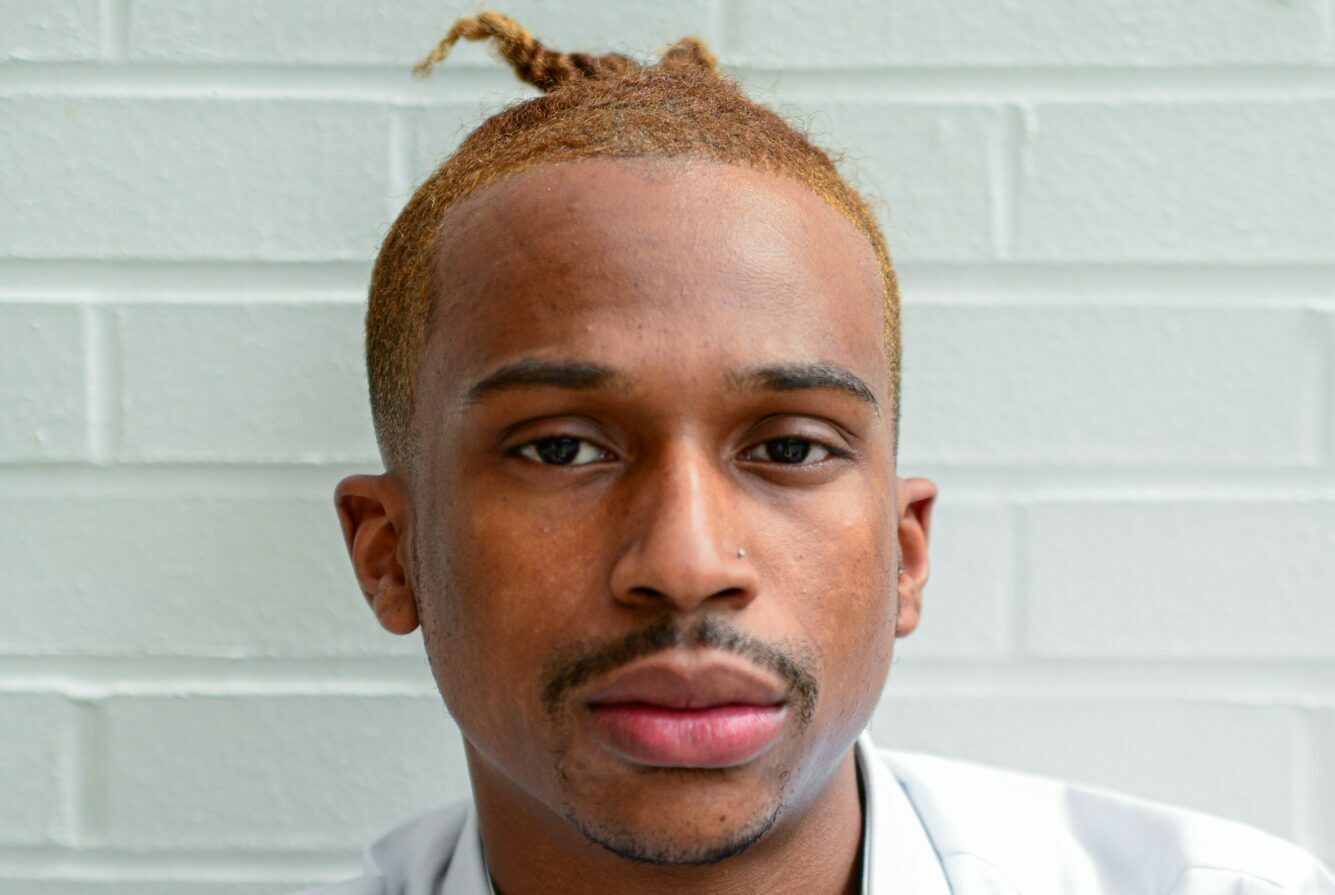 Today we’d like to introduce you to Brycen Hunt.

Alright, so thank you so much for sharing your story and insight with our readers. To kick things off, can you tell us a bit about how you got started?
Early on in life, I’ve always had the desire to bring happiness to others which led me to the entertainment industry. In 2015, my junior year of high school, I went viral on a Collab video with Malcolm White beatboxing over Malcolm signing “CoCo” OT Genesis. That exact video opened up a world I wasn’t expecting. Shortly following the viral videos, Fox 8 along with Z107.9 reached out for interviews and I was presented with the opportunity to perform live on stage for Summer Jam. I expanded my horizons to my growing audience to display my other creative talents. 2016 was the year I held a lead role in the YouTube series titled “Langston Tributes”. These experiences led me to Study theater, Music, Acting, directing, and improv. Blazx a group of 4 individuals emerged by making our own genre “Xine” which is a blend of Alternative rock, rapping & melodic harmonies. Building up platforms and consistently creating content on social media is what keeps the drive for turning my dreams into reality. The cover videos transitioned into comedy skits, small roles such as “Life lessons”, “Hey Mr. postman”, and “The effects” evolved into me obtaining a lead role in the Featured film “Workout Partners”.

Would you say it’s been a smooth road, and if not, what are some of the biggest challenges you’ve faced along the way?
It’s been like a rollercoaster, sometimes I feel like giving up but I know I’m in too deep to turn back. It wouldn’t make any sense to stop now. Getting people to support a product was a struggle of mines. Then I realized if you take your time, and make a good product people will have no choice but to support you.

Thanks – so what else should our readers know about your work and what you’re currently focused on?
I specialize in entertainment, Acting, making music, creating content, beatboxing, networking, and fashion. My personality sets me from the others, people love to love me. I’m known for my acting and music that’s why I label myself as an entertainer

Can you talk to us about how you think about risk?
In order to be successful, you have to take risks. I have failed multiple times until I’ve became successful. Taking risks is all about constant elevation. If you don’t take risks, you will not elevate. A risk I took was making different content to see how my audience took it. Another risk I took was dropping “ep” which was only just my music instead of me and the groups. It did better than I expected to. Sometimes you have to test out your limits to expand your blessings. 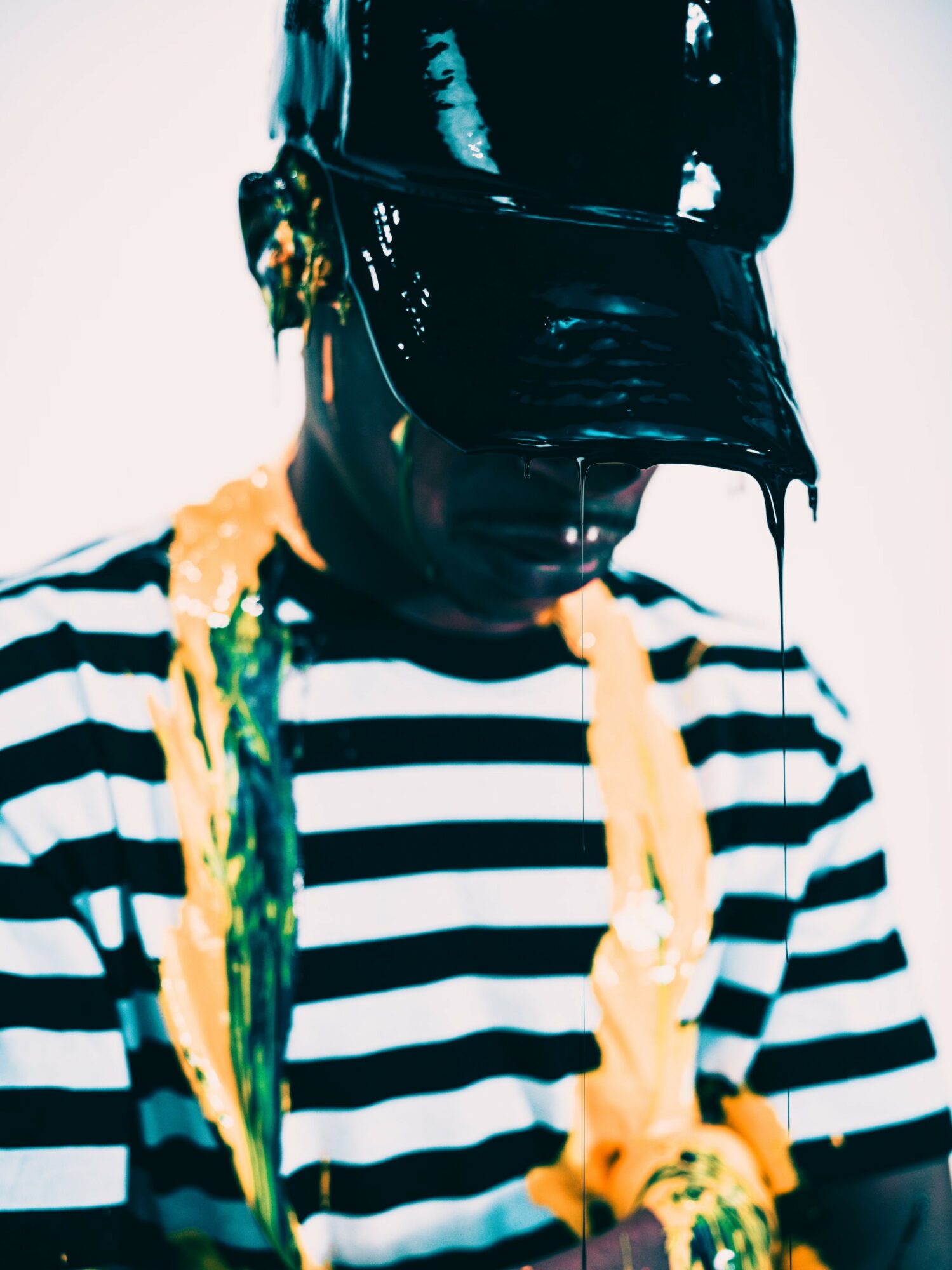 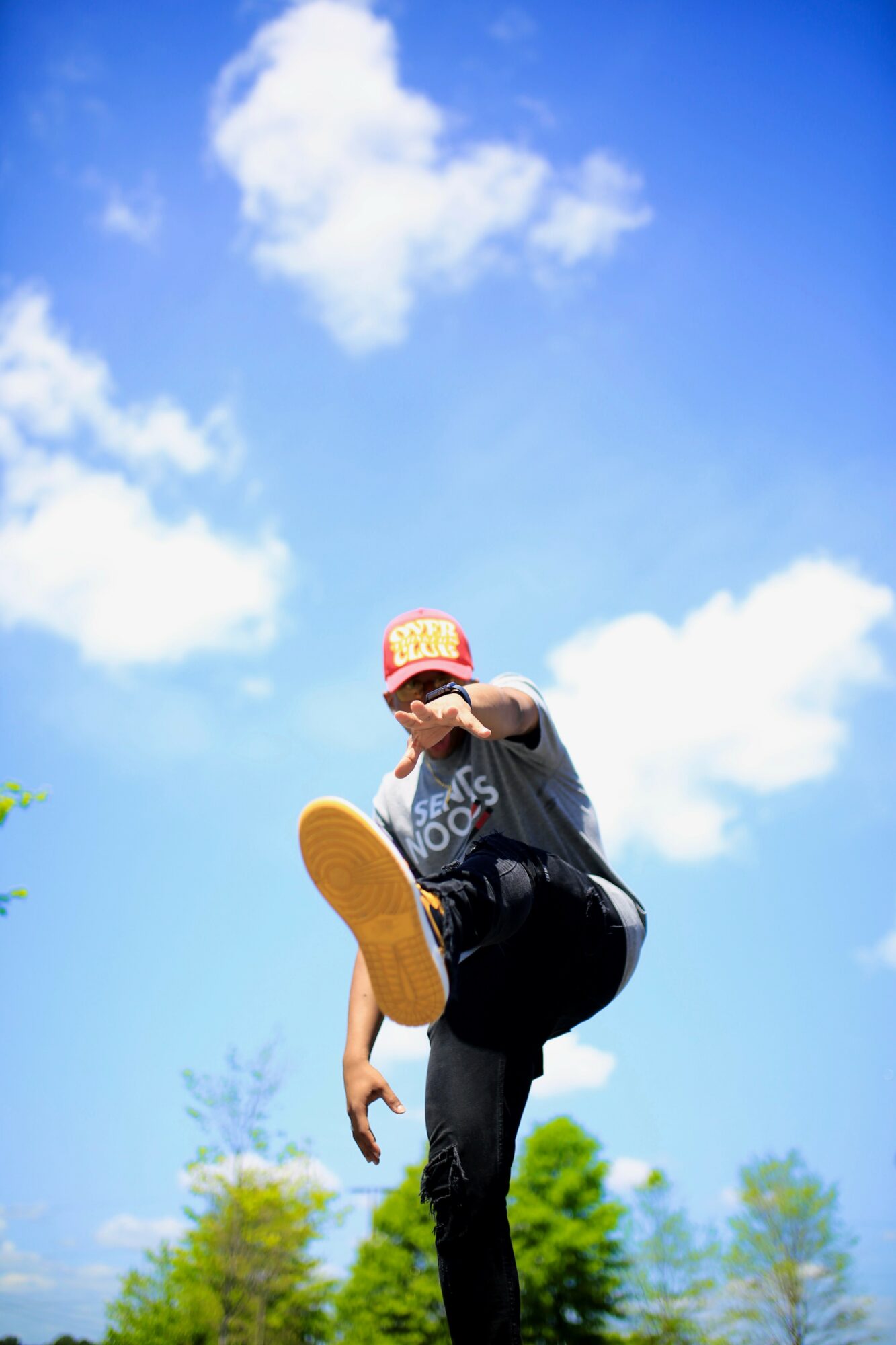 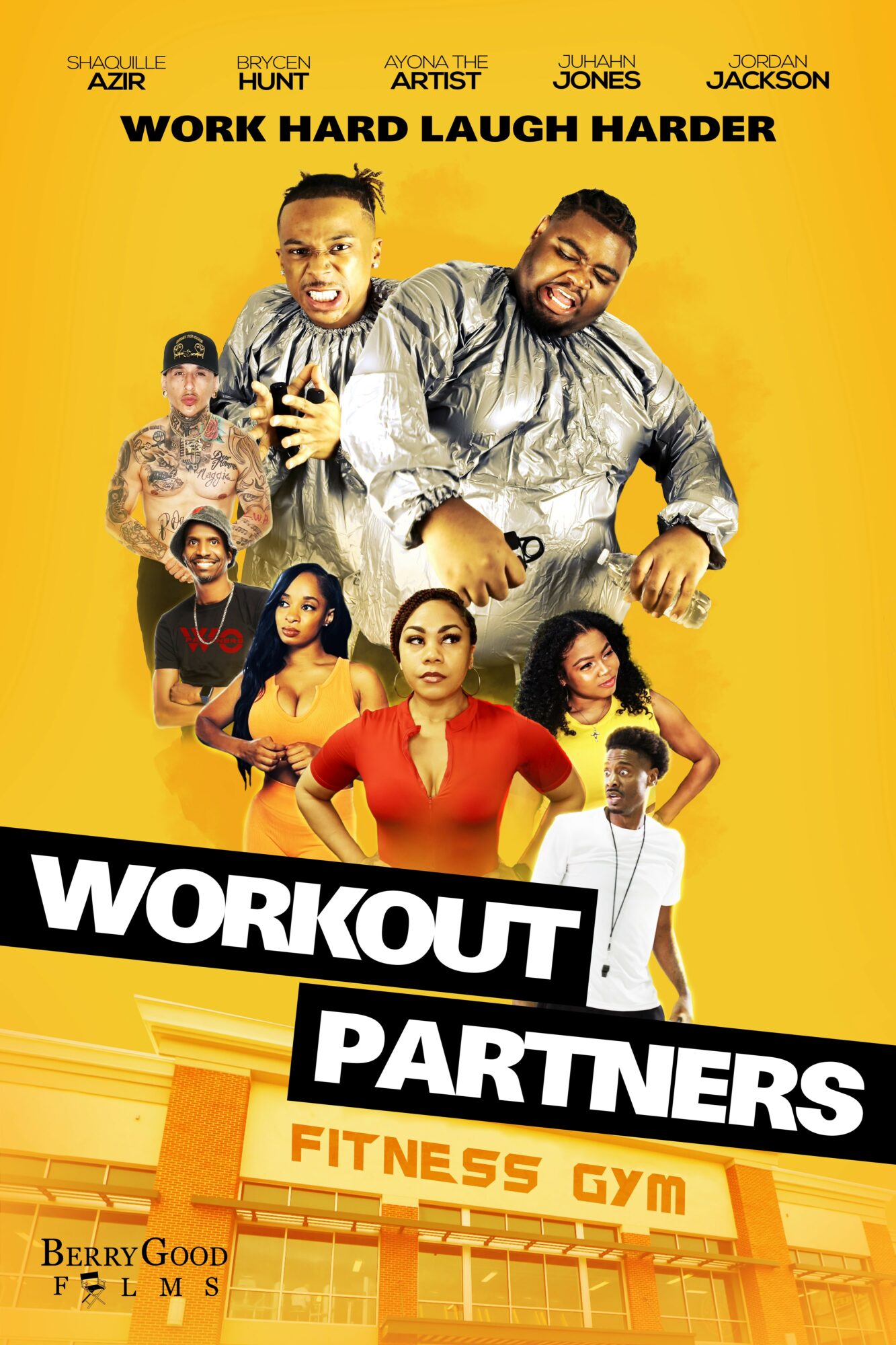 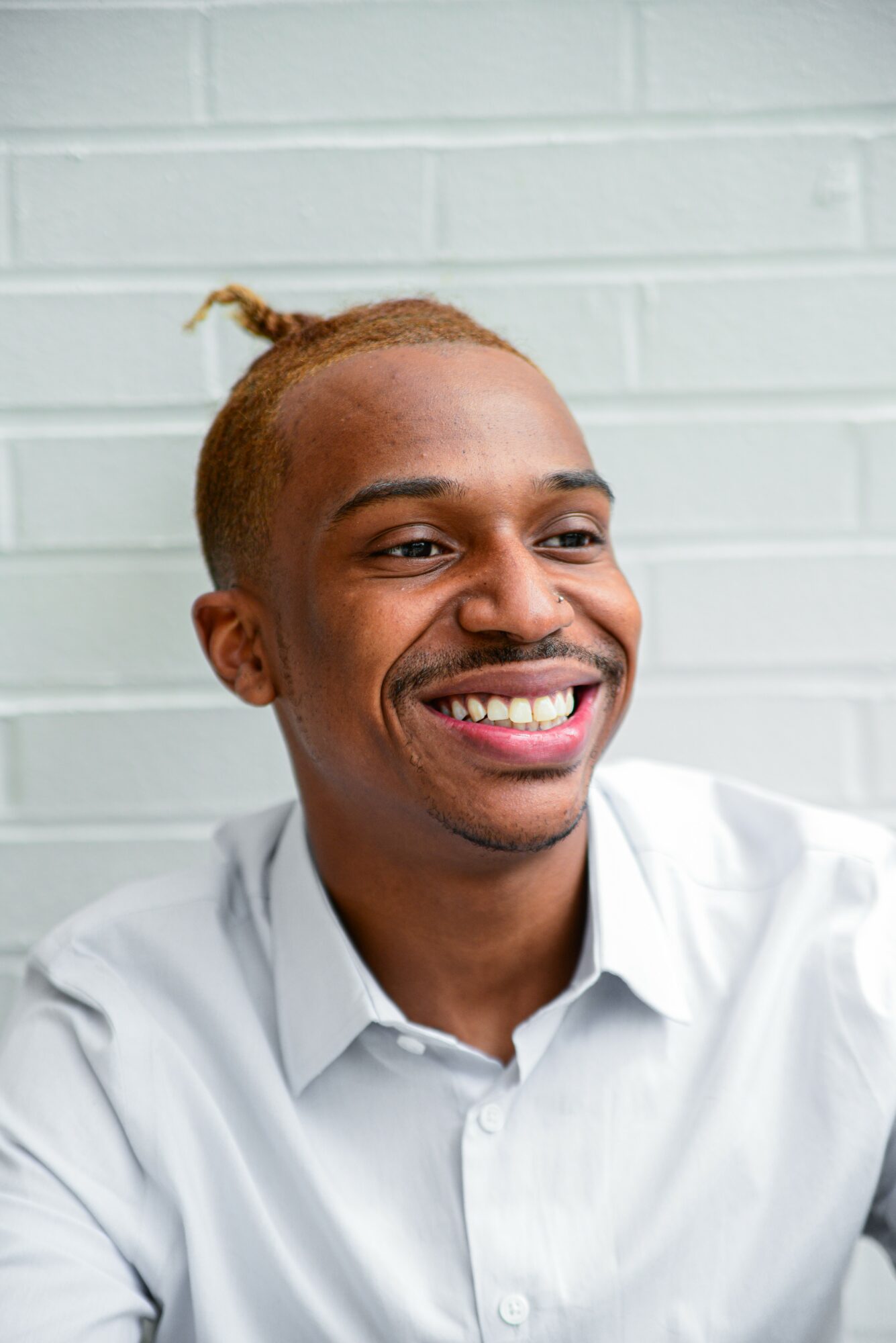 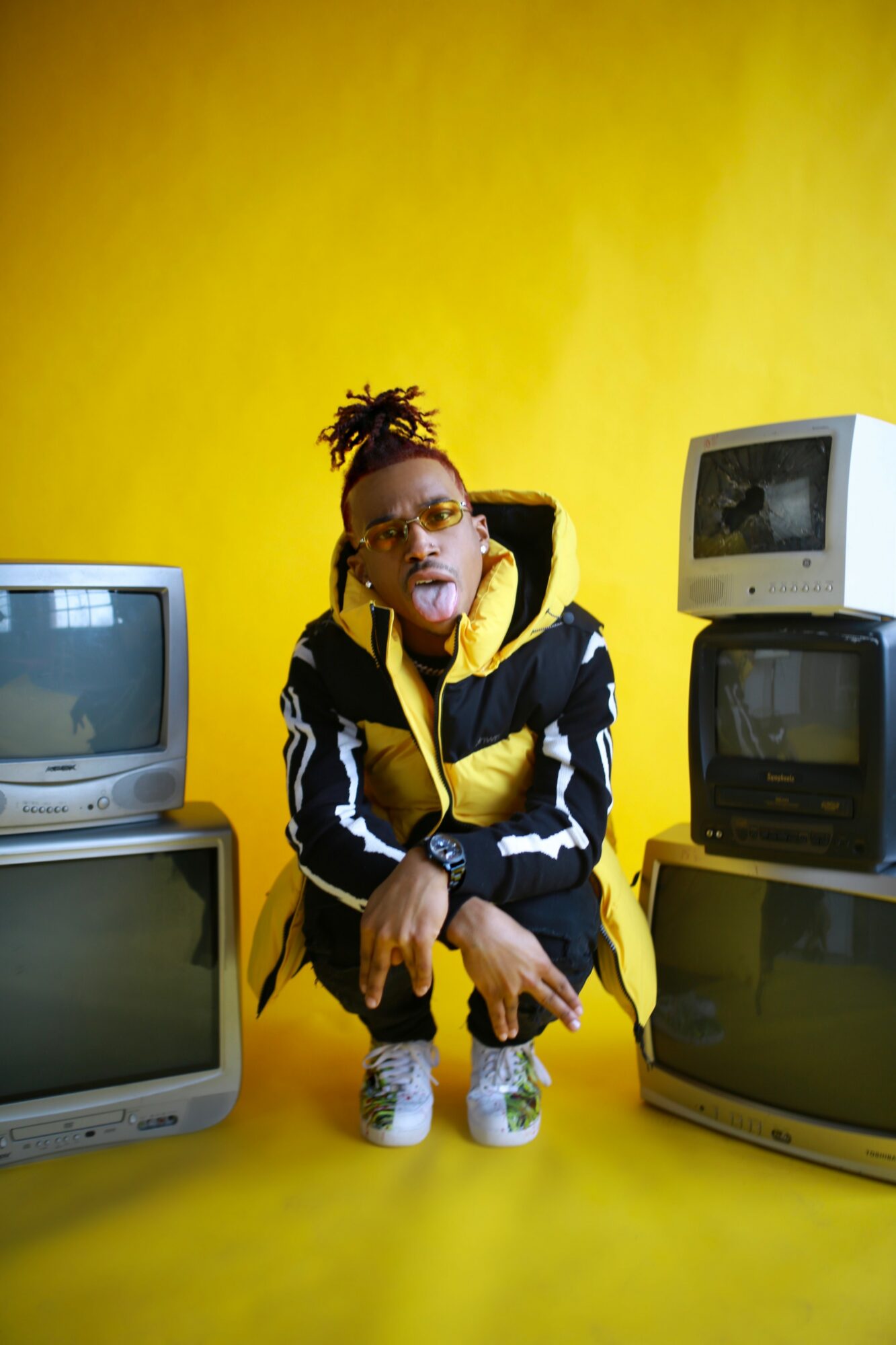