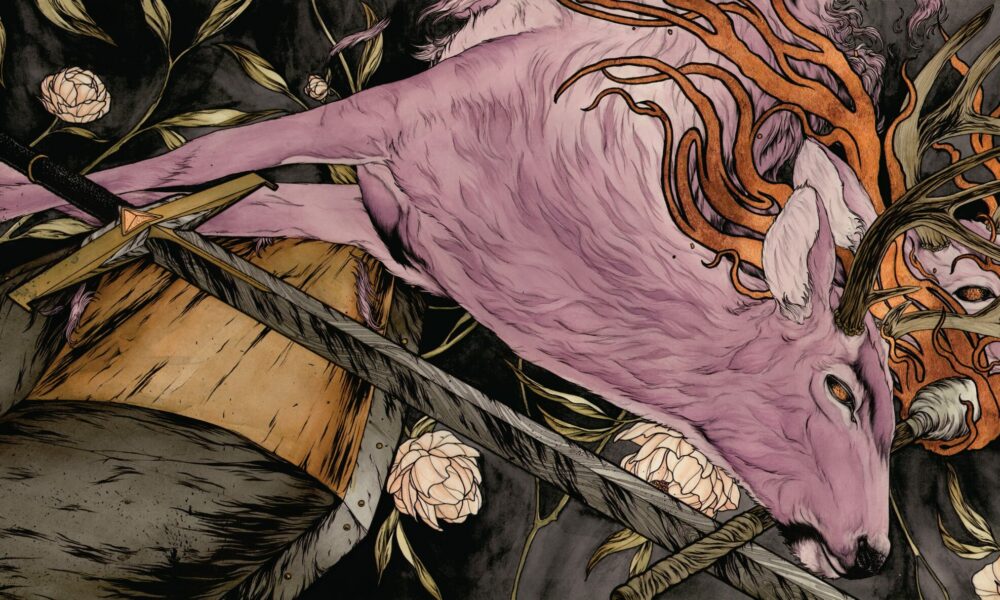 Today we’d like to introduce you to Aaron Wallace.

Hi Aaron, thanks for sharing your story with us. To start, maybe you can tell our readers some of your backstory.
I started getting tattooed at the age of 16. That first tattoo sparked my interest in tattooing as a career, which I pursued from then on. I started making friends in the industry and getting tattooed by different people. I spent years working on my portfolio and improving fine art skills, while looking for an opportunity to apprentice under a professional. In 2014, the door opened with Christopher Carter (owner of Cloven Tattoo), who is now my long-time friend and co-worker. Since then. I have made Cloven Tattoo my home and I am humbled and thankful every day for my job.

I’m sure you wouldn’t say it’s been obstacle free, but so far would you say the journey have been a fairly smooth road?
It was very much a waiting game. I actually had a friend who wanted to give me an apprenticeship much earlier, but he was never able to take on an apprentice at the shops he was working at. I was sort of waiting for that to happen, or for some other opportunity to arise with someone else. Which it did! I am very thankful to that friend. He told me what to work on and which skills to hone. He inspired and encouraged me, and giving me direction in pursuing tattooing as a career. He saw potential in me, along with Christopher Carter, and for that, I am eternally grateful.

As you know, we’re big fans of you and your work. For our readers who might not be as familiar what can you tell them about what you do?
I’m a professional tattooer and illustrator, specializing in an illustrative neo-traditional tattoo style. My work mostly consists of animals, people, and natural elements, usually with some sort of supernatural twist. Most of the time it is heavily symbolic. This is especially reflected in my illustrative work/paintings. There is generally a melancholic feel, and mystical/otherworldly representation.

In tattooing, I’m generally most proud of the works where the client allows me to run freely with an idea or loose concept. This gives things room to breathe, and doesn’t constrict the design in any way. It takes a specific person to be willing to do that, and I appreciate every one of them and their trust.

What sort of changes are you expecting over the next 5-10 years?
Depending on when they started, other tattooers would give many different answers to that question.

If you asked me pre-pandemic, I would say that it would continue to explode. Tattooing was already gaining rapidly in popularity before I had started in 2014, with tattooers around that time flooding the industry and tattoos entering the mainstream. Social media became the main method of business growth.

I believe It has been good for the industry in a sense that there are many people becoming masters of one particular style, giving collectors better options. On the other hand, it has given rise to many style trends that do not have integrity or are not developed to withstand the test of time. Social media typically only shows fresh work, and gives people an incomplete perspective on tattoos.

In the current world-situation, I’m honestly a bit unsure.

The initial lockdowns in 2020 really pulled the rug out from under the industry. We were told we couldn’t work, that we weren’t essential. I was financially pressured to rethink my career. Other things have changed a bit. The flow of clientele seems to be a little less predictable, conventions and tattooing events are not the same. Travel is different, and can be quite difficult, all with less benefit than before the pandemic. Some people are still doing it of course, but not nearly as much. Personally, I’m not decided that a similar situation won’t happen again, or change tattooing even further. But, I have hope in the future! 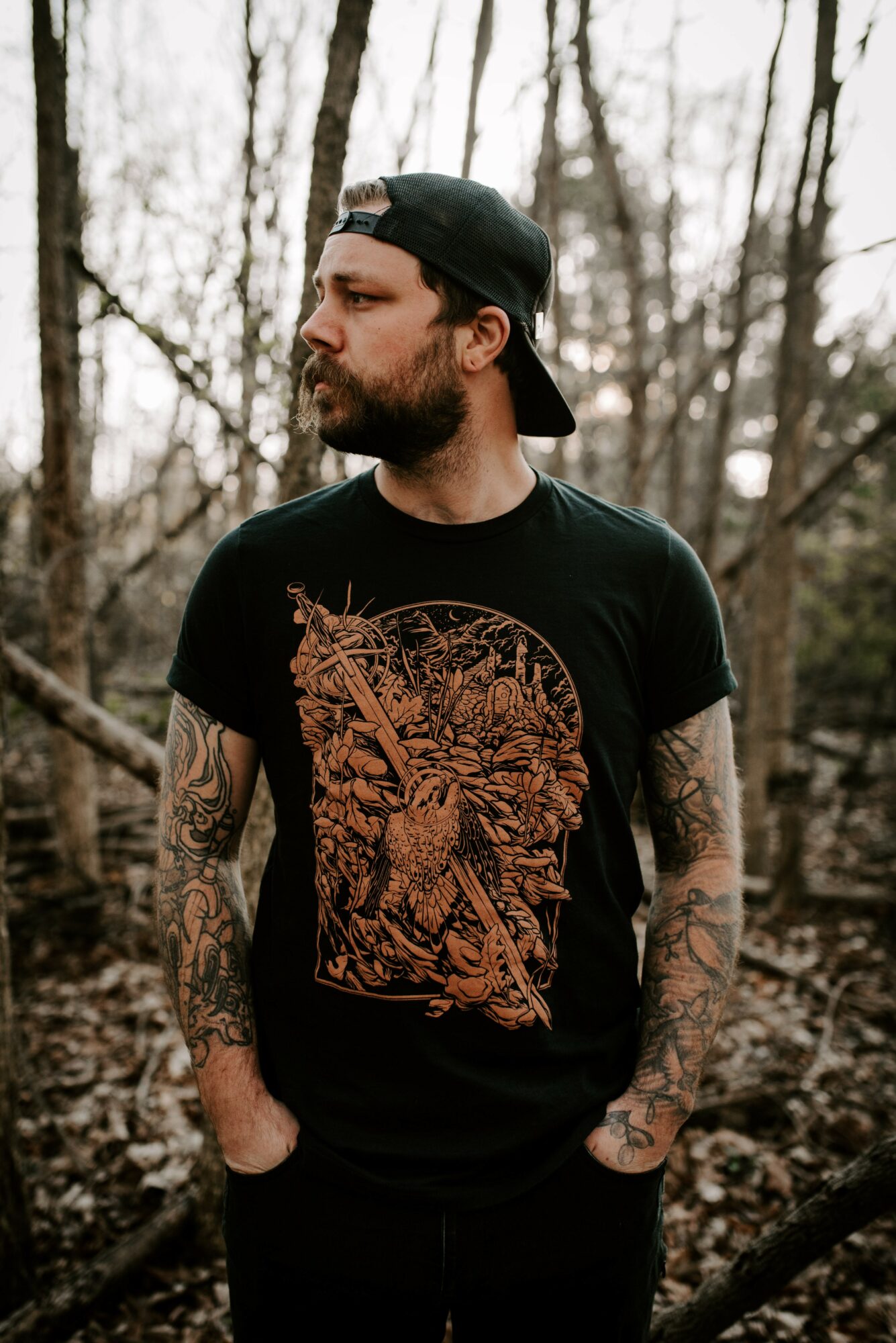 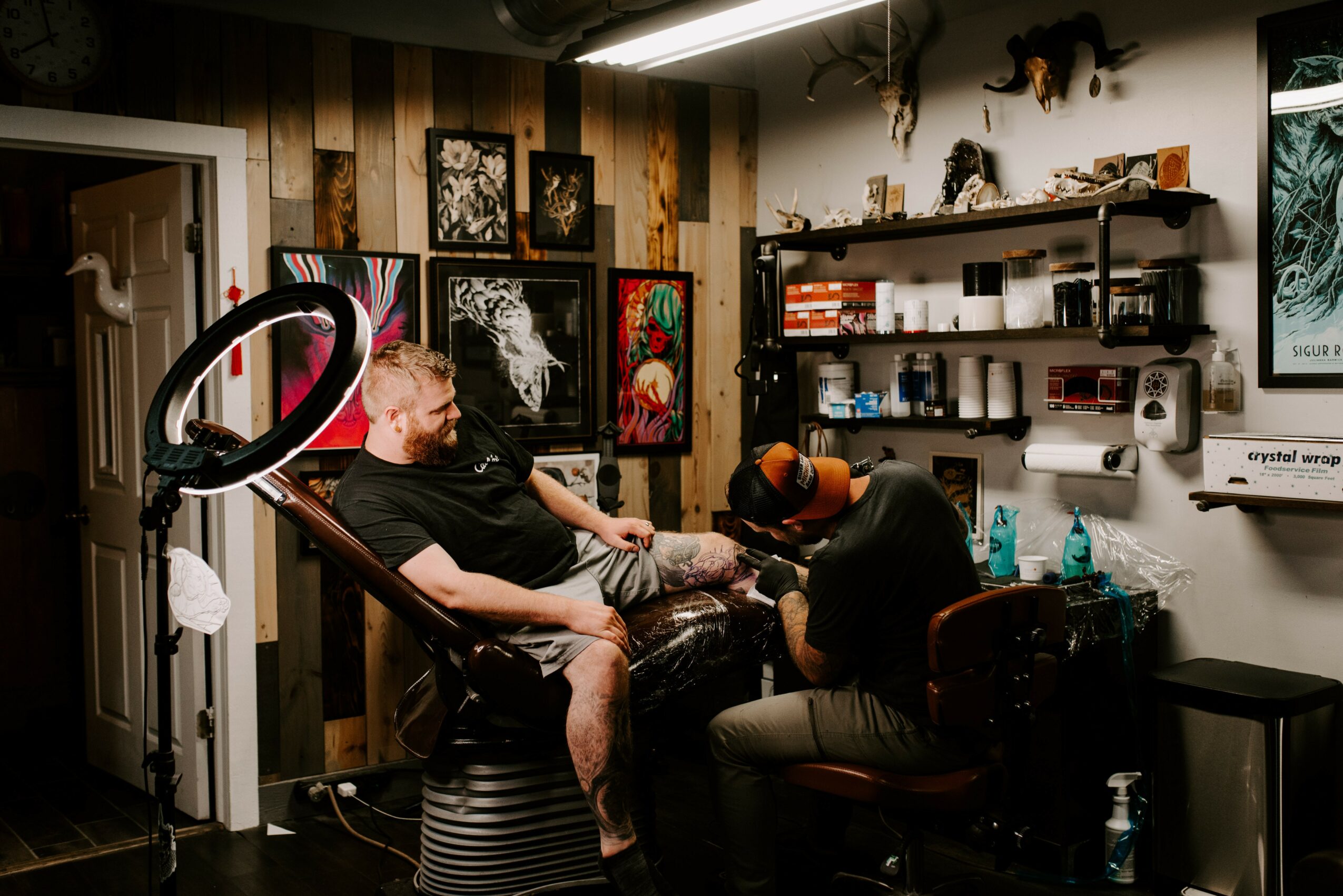 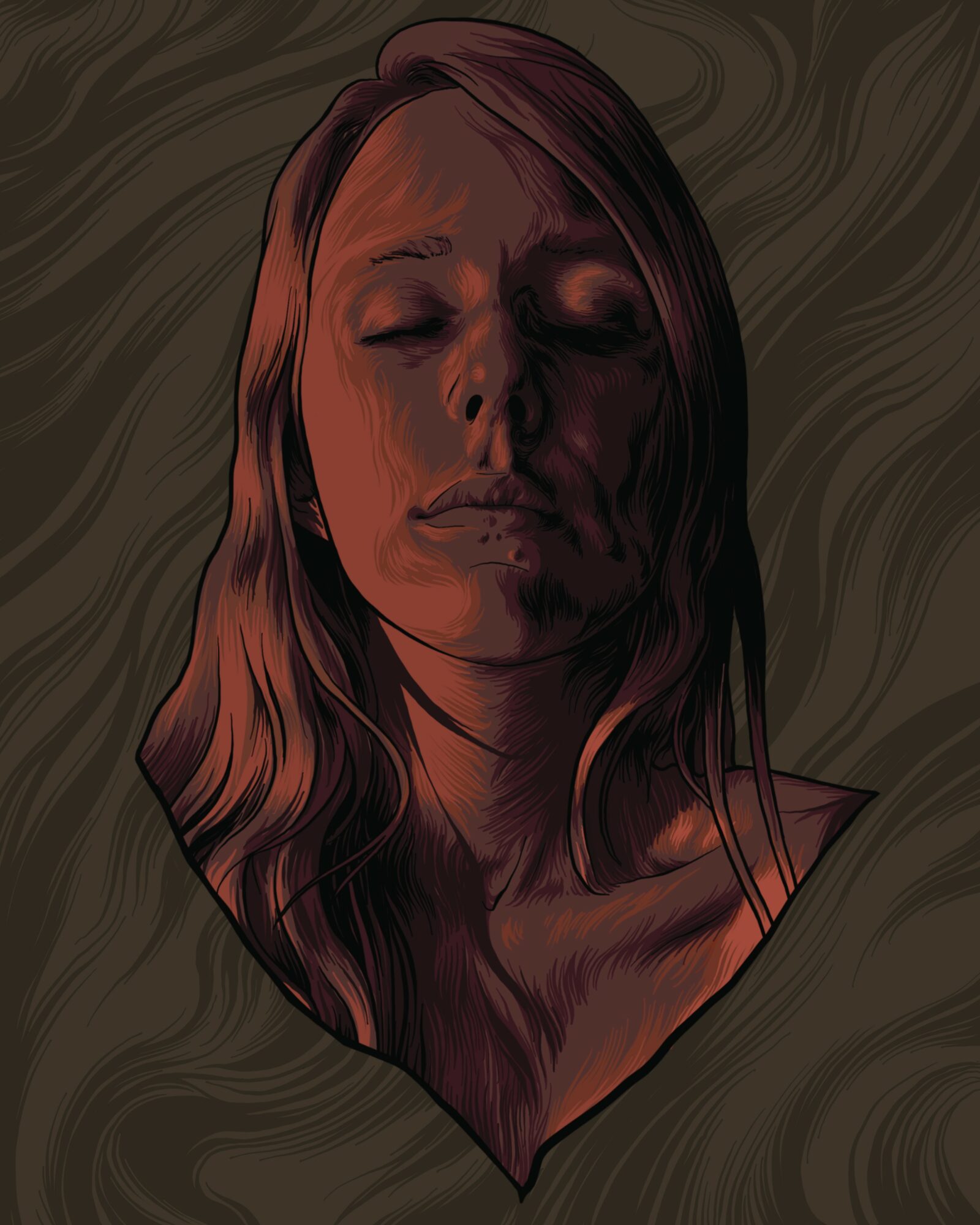 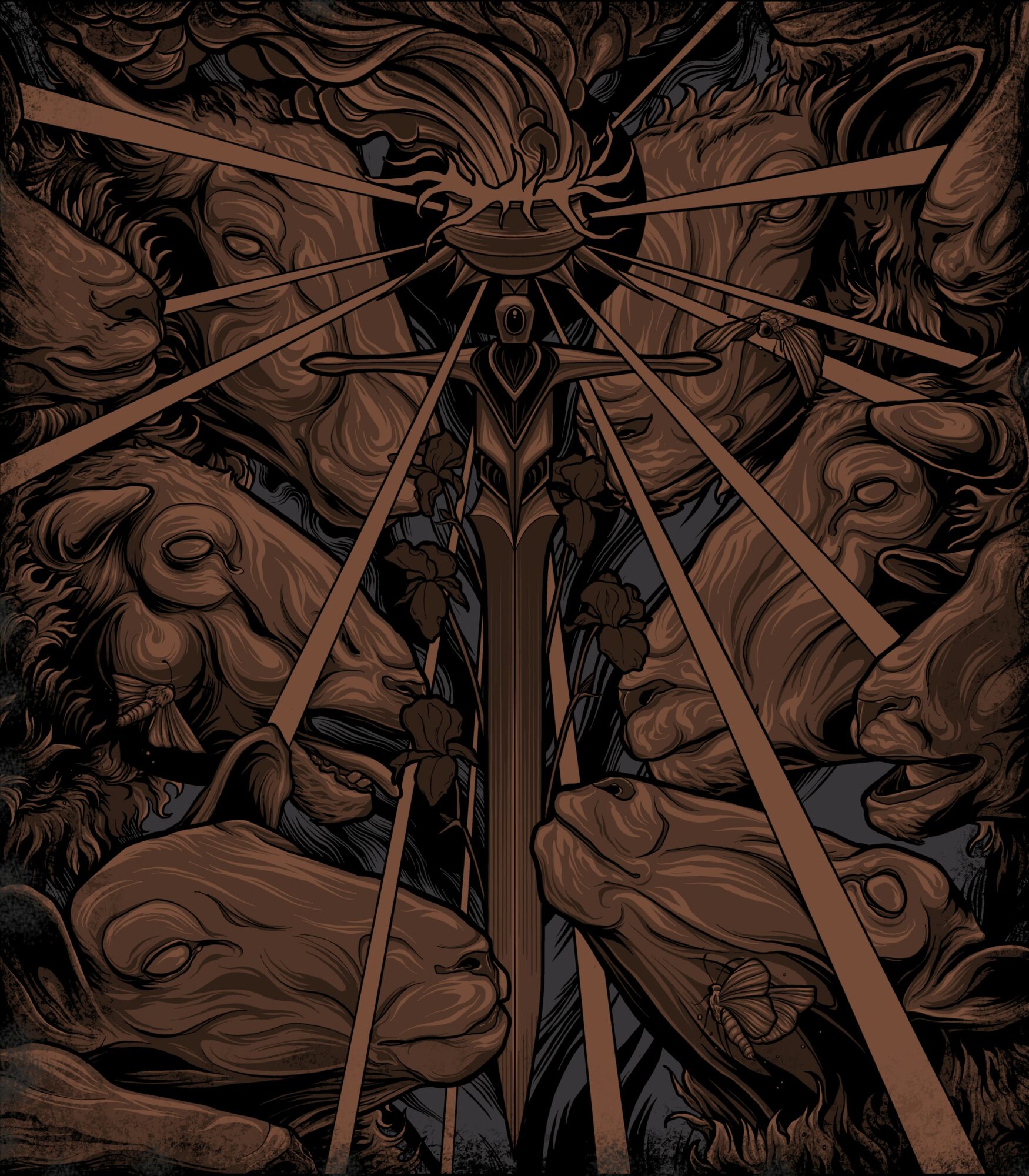 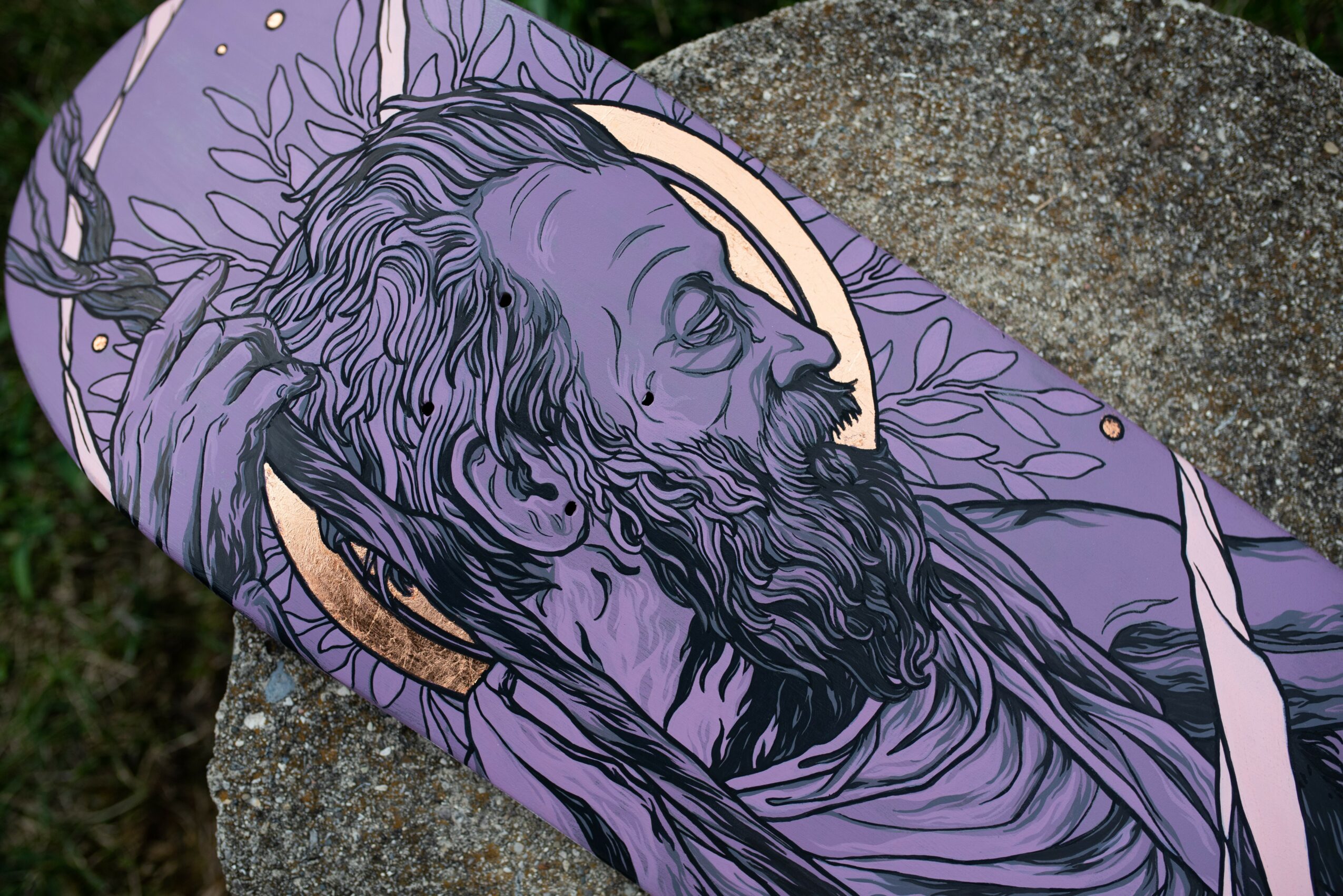 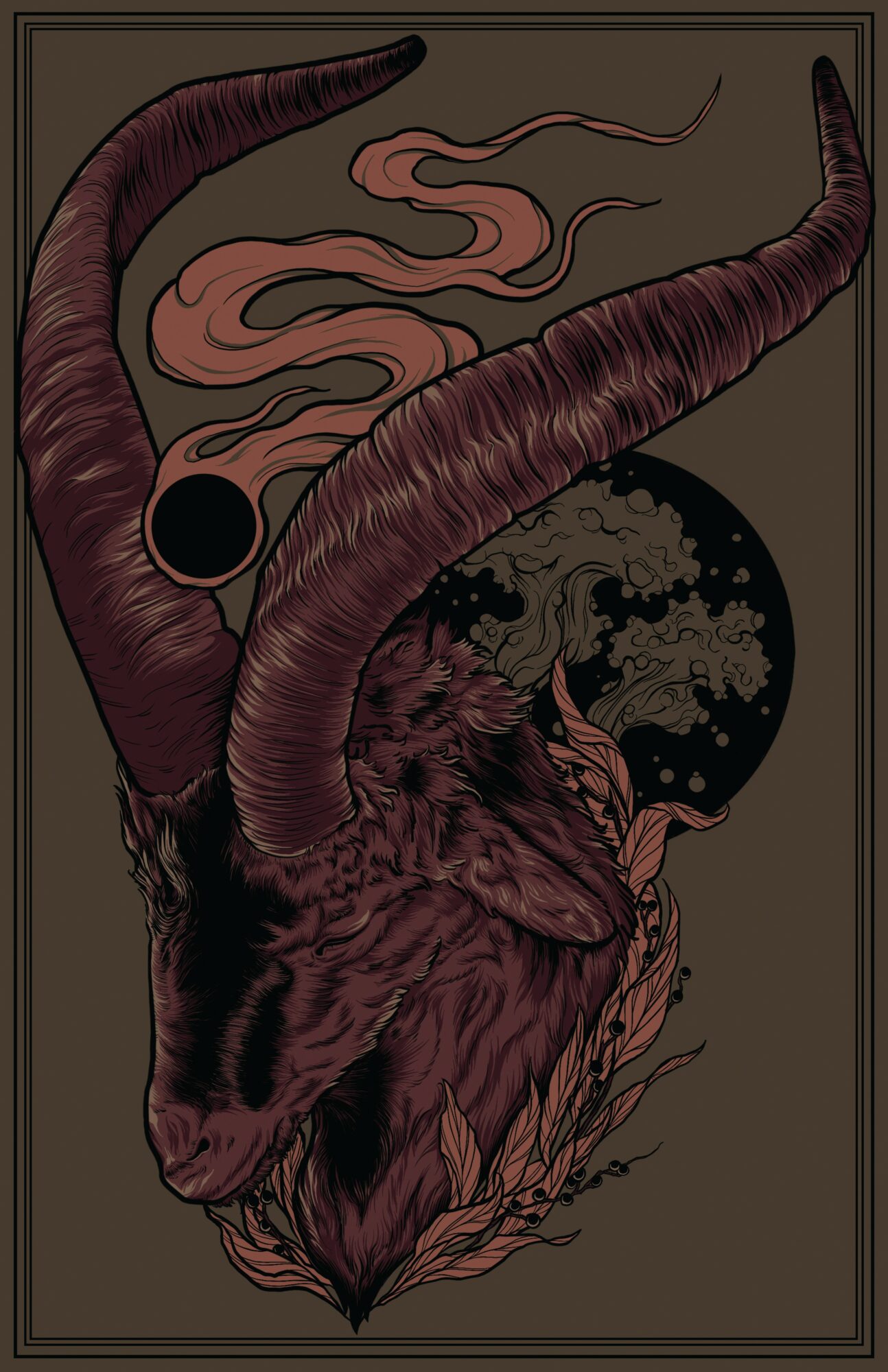 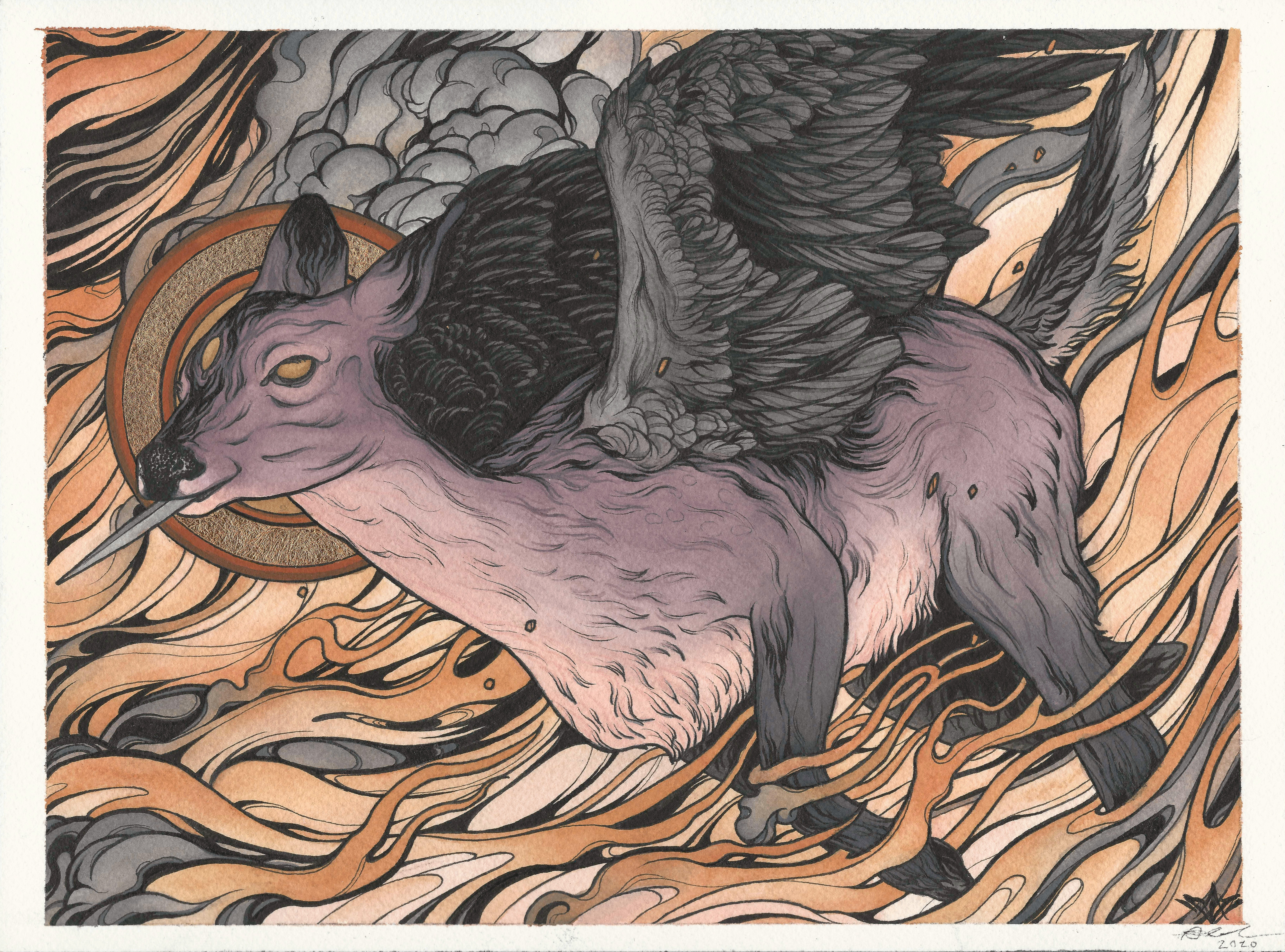