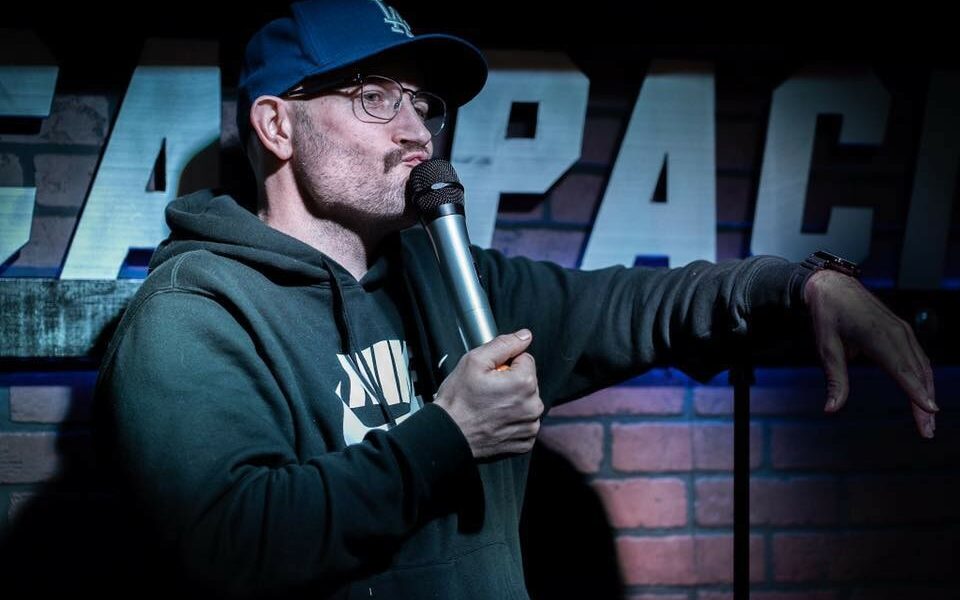 Today we’d like to introduce you to Ronald Renwick.

Alright, so thank you so much for sharing your story and insight with our readers. To kick things off, can you tell us a bit about how you got started?
I like taking chances on things I can visualize personal future interest. I can’t invest time in anything that isn’t going to pique my interest for a long time. Often, we pick a path and lose interest or are in a personal hell we can’t get out of. Which I’ve been in all. I had a grinder and mason jar I always carried around. While it was great a regular grinder has its faults, and carrying around another jar to keep things in was a space waster. Then I came up with the concept of the grinder, and I wasn’t quite sure I wanted to follow through even though I had tons of interest. I didn’t want to spend a ton of money on an idea that could turn out to be trash. Then I thought about my dad who in one of his college courses, was required to invent something. He invented the human stapler. Although I he didn’t follow though on the patent you see them in every hospital for surgeries around the world. They are not his design, but he let an opportunity slip by. I decided that I didn’t want to do the same. I threw down $1,000 or so without asking my wife because I would rather ask for forgiveness than permission. It worked. I got a working prototype and an overworked, uninterested engineer. We parted ways, and I also put the grinder on the shelf for the next 3 years. After some personal work hell, I thought I have to get out of here. I pulled out my retirement savings again without asking my wife and stuffed it in, and watched my savings vanish as my business began to catch life. I got a new engineer, Matt Campobasso, who has helped me in ways so big that only were millimeter adjustments. I have feel in love with his inspiration and design, and we have been working together ever since. With his CAD skills and my vision, we put together what you see today as the GOAT GRINDER AITH p.1. After some feedback, we switched up a few things, and it became the v.I which is what is available today, and more coming very soon.

Can you talk to us a bit about the challenges and lessons you’ve learned along the way? Looking back, would you say it’s been easy or smooth in retrospect?
What journey doesn’t take forever, doesn’t meet dead-ends, has hang-ups, scams, and ends in broken relationships? I knew that coming in. I knew all the above would happen. I knew it would be a grind. I do stand-up comedy, and I’m well aware of taking on endeavors that seem out of reach, but someone else has done them so why can’t I? I remember when I got scammed a few months back for $10k. I remember because I learned a huge lesson about personal greed and not trusting your every single f*cking instinct that sh*ts about to go bad just because you’re about to flip some coin. And above all else, I am my biggest obstacle. You can blame your problems on family, money woes, tough breaks, and everything else. In the end, it’s just you. You got your ass there now you have you get it out. It’s that simple. The solution might suck and be exactly what you don’t want to do, but tough sh*t. No one is coming to hold your hand. It’s you homie. Whatcha gonna do? Keep going because there’s always going to be another mountain. So, you stopped here. Now you gotta go back, and you’re going to hit another one. It could be in a place even worse than this one, and now you’re stuck with that, could have been this. This better thing, all because you didn’t give in to struggle. You have to beat yourself to win against everyone else. See the problem, think of a solution then tell yourself, Now watch me shine.

As you know, we’re big fans of you and your work. For our readers who might not be as familiar, what can you tell them about what you do?
I love stand-up comedy. I’ve been involved in the Pittsburgh comedy scene for at least 13 years. I’m still a total hack, but I love it. I have been the originator and host for 9 years this September of the Scarpaci’s Comedy open mic Night at 307 Shiloh Street, 15211. It’s probably been a harder road than the grinders. When I asked Rick Scarpaci, one of the current owners along with his 2 brothers Mike and Dan, if I could host an open mic there, he said, “sure, I like comedy.” Then there was a negotiation for $20 a night because I knew in my heart that I was dog sh*t at comedy. I barely got comics to show up for the first few years, and if it wasn’t for Rick being the bartender at the time and telling some of the rougher patrons to “Hey, let my comics work,” I probably would have been murdered. Again, that’s a different story… I’ve had some personal mental breaks, but I’ve always kept at it. I was getting booked a few times a month, then who knows what happened in my head and then I kind of took a nose dive with confidence, and my performance was dismal to say the least… Sometimes you overwork yourself and need to sit something out. Get your head right. GOAT GRINDER has taken some precedence over comedy as well as my family. Over this time, I’ve had 2 more children to add to my collection. I have 3 kids Meckenna (19), Isla (7), Easten (5), with my wife Nicole(??). It was great when she had Easten. I finally had a complete set. Every decision I make now has their sticky fingerprints all over it. But right now, I’m preparing to get back into the swing of it now that GOAT GRINDER is in a maintainable place. I recently started doing some photography and filming at Scarps. So be on the lookout for that. Hopefully. I tend to get overhyped about things and have to let them die because of the time suck it has.

Let’s talk about our city – what do you love? What do you not love?
I didn’t grow up in Pittsburgh, but I’m here now looking for a way out. It’s a great place to get stuck in or even stay. People here are great. Food’s nice but not plentiful. Lots of stupid sandwiches with cabbage on them. The views here are for sure breathtaking, with a bunch of American history tied to it. Not all of it pleasant, I’m sure. It was nice coming here from a small town. Tons more people, a bit of a nightlife, other various things to do, and the closest store isn’t 30 tree-filled miles away. As it were, I have traveled since then, and I’ve realized Pittsburgh ain’t sh*t size-wise. It was a good let’s say, high school, but now it’s time to graduate to something a little bigger. A little more intimidating. Something that poses more challenges and risks. I’ll definitely return. I do love it here. 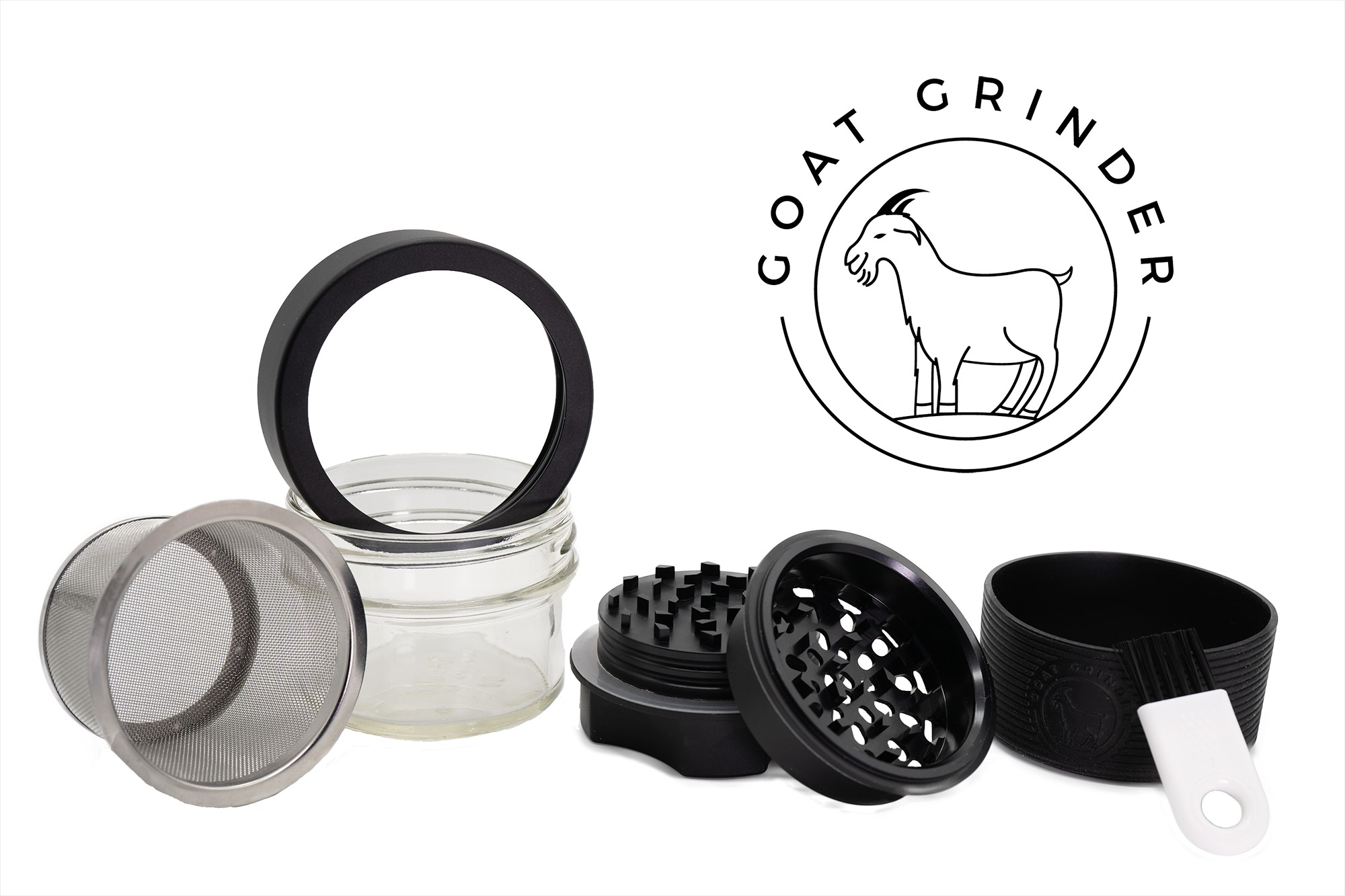 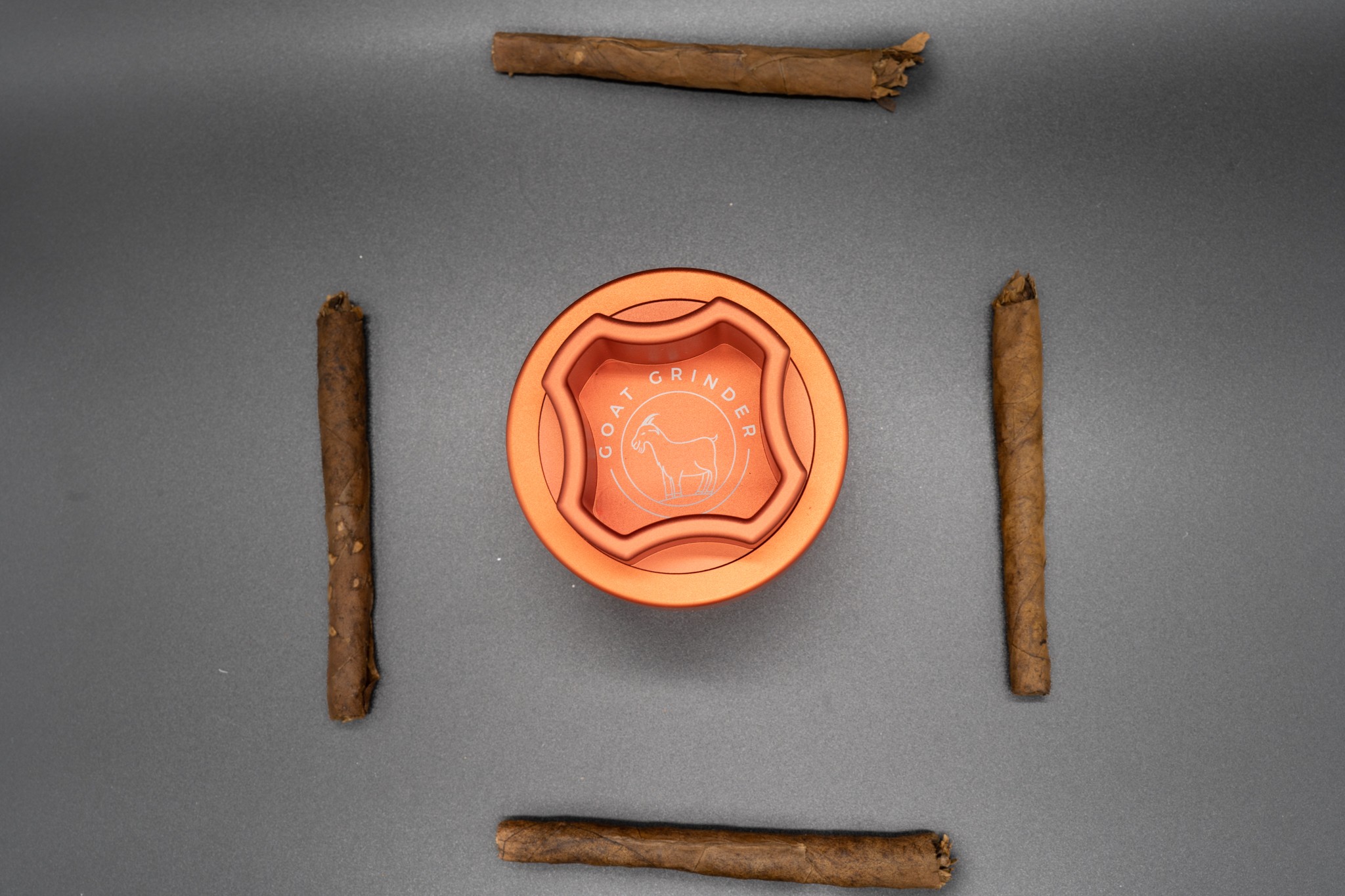 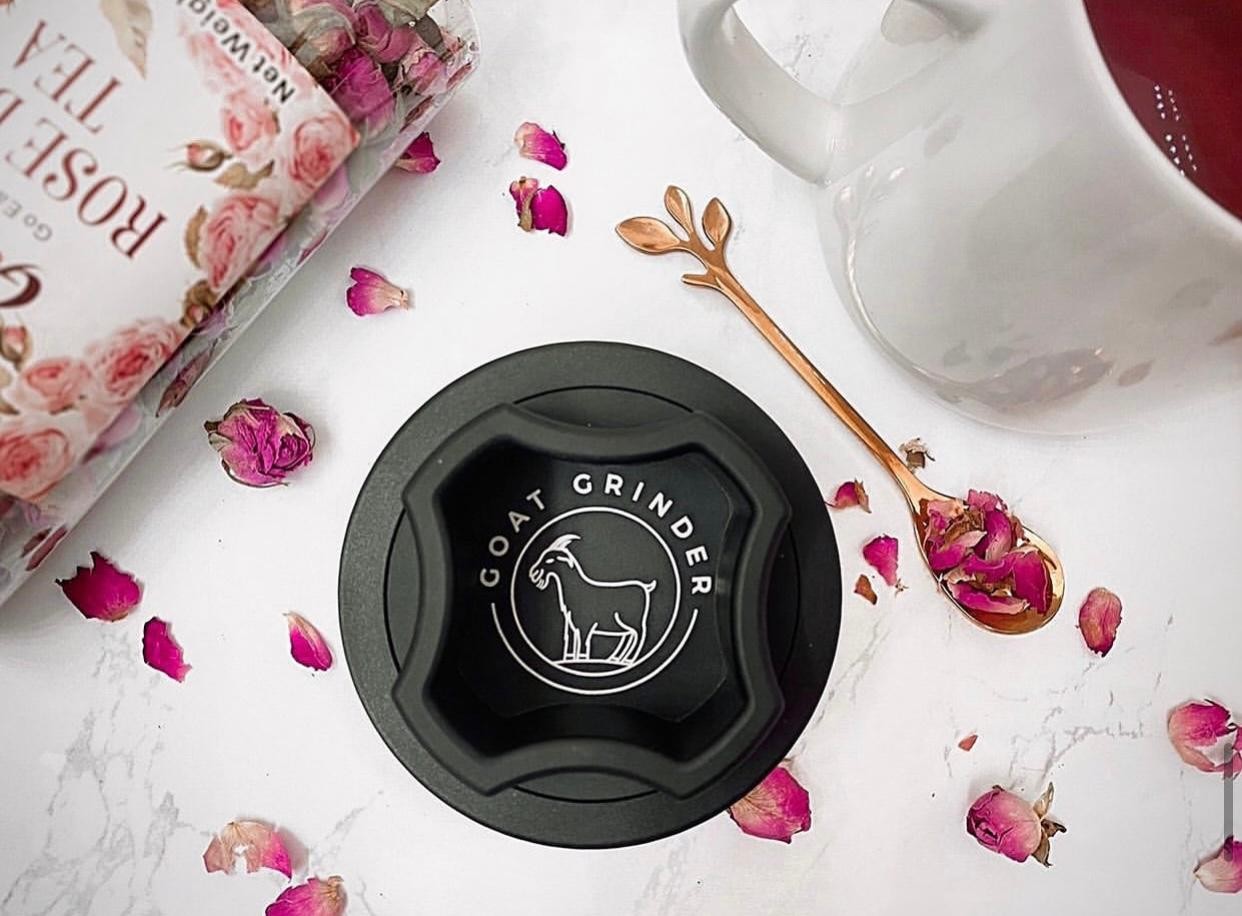 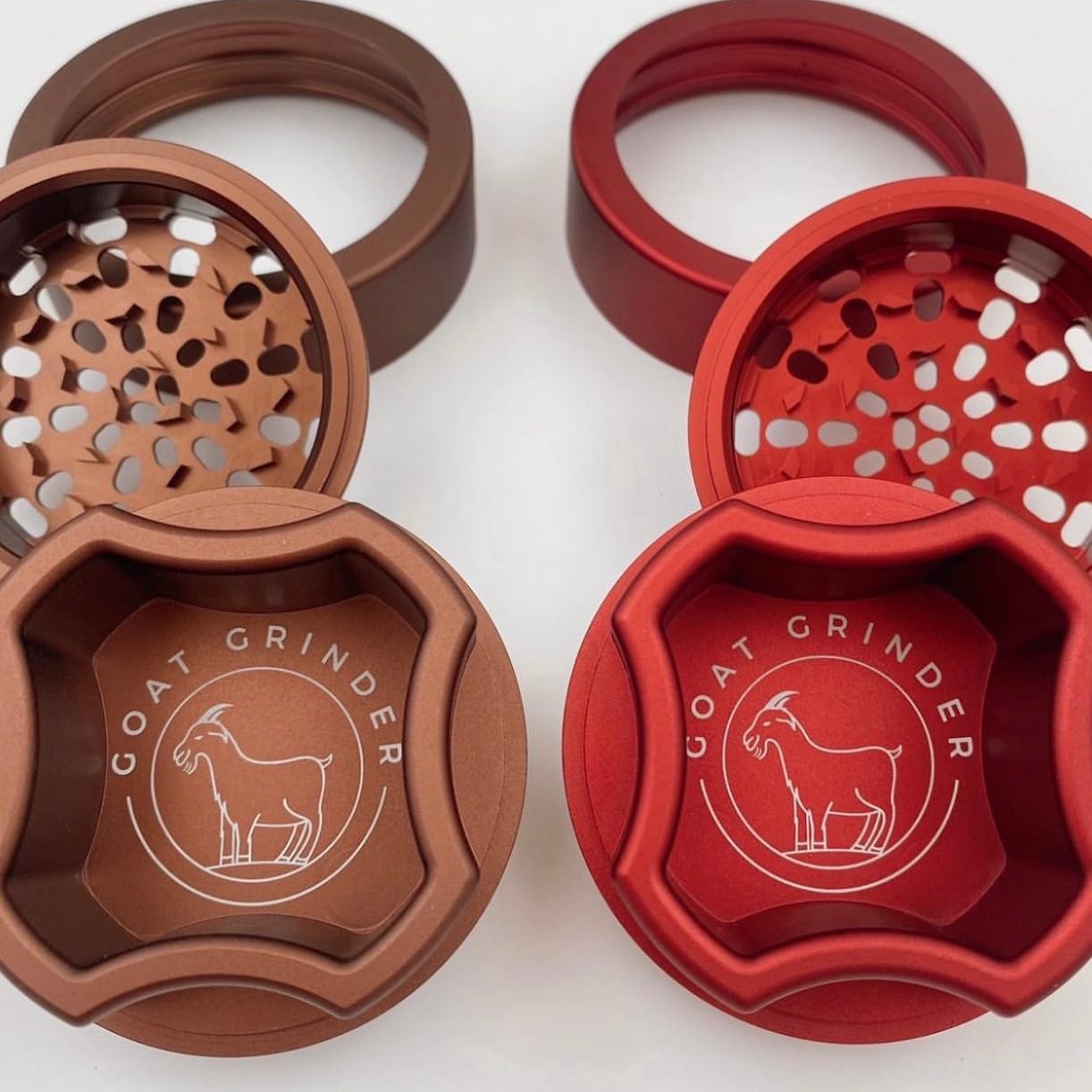 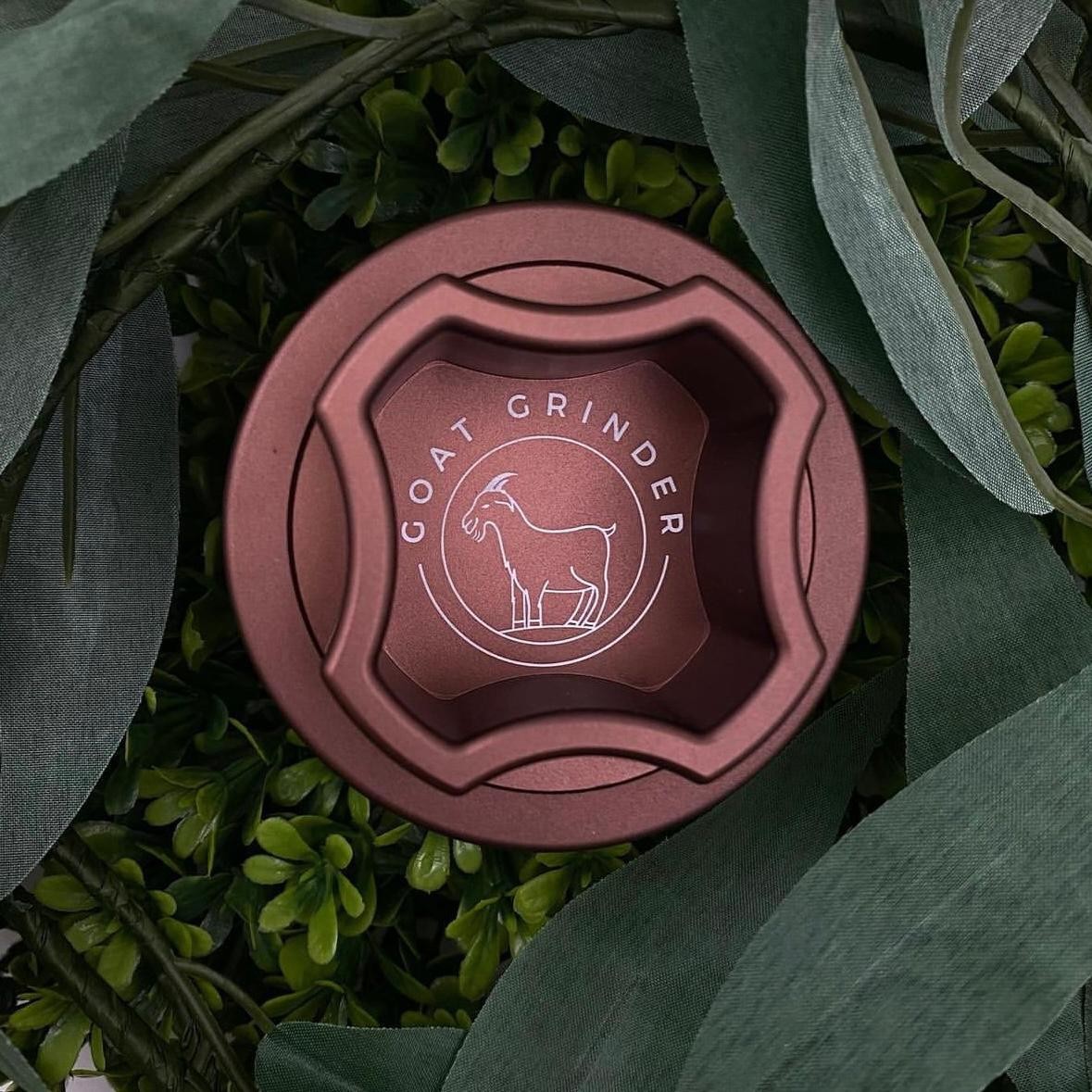 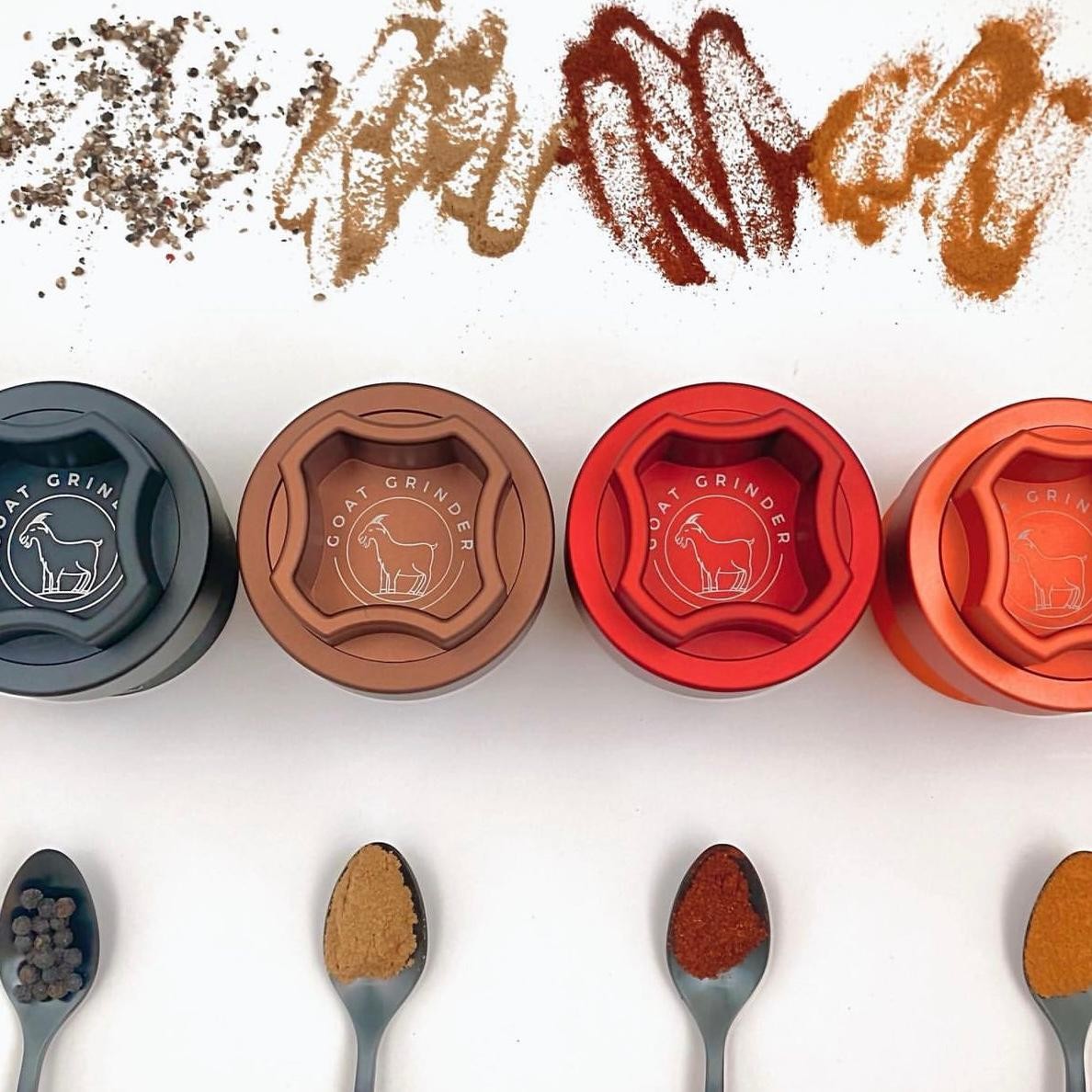 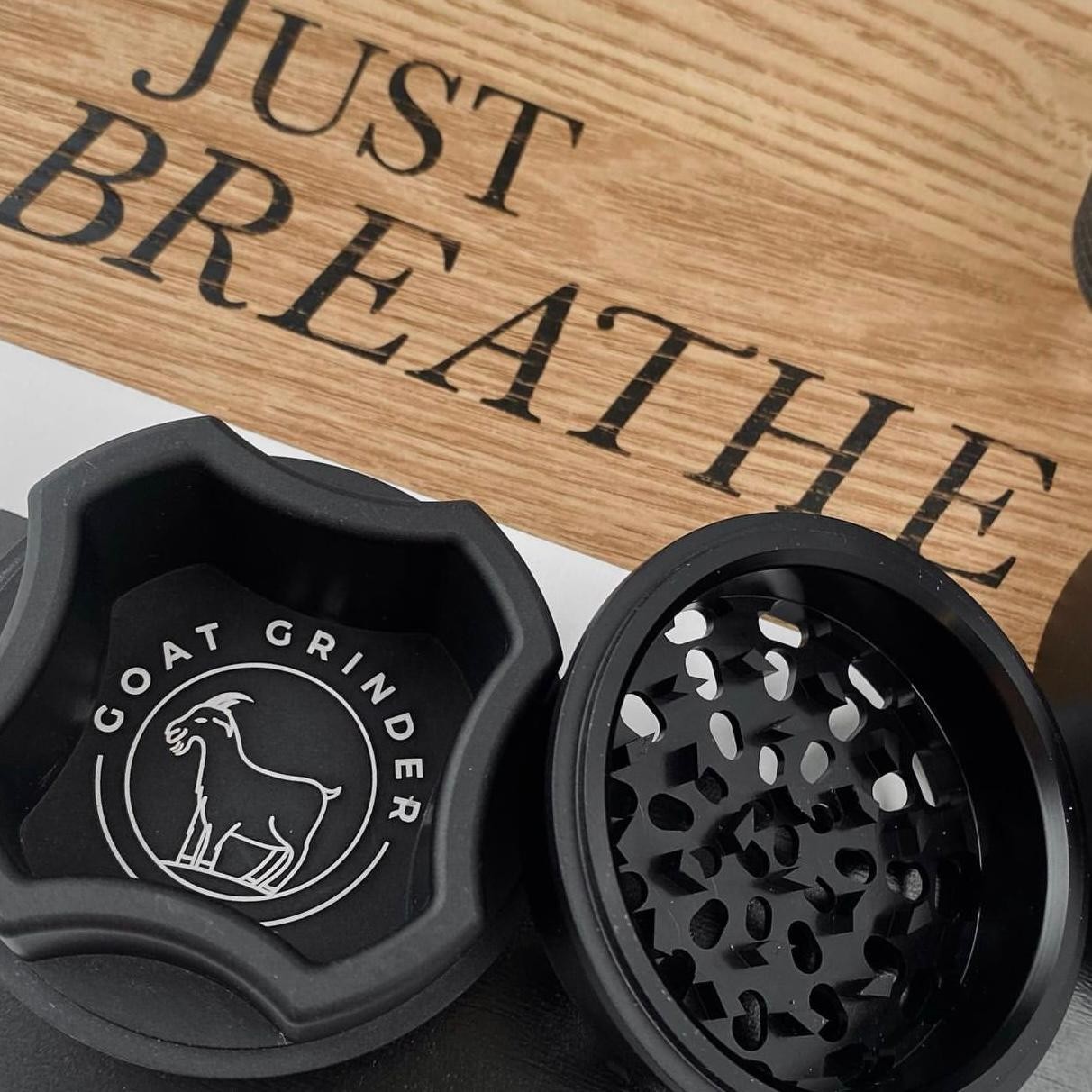 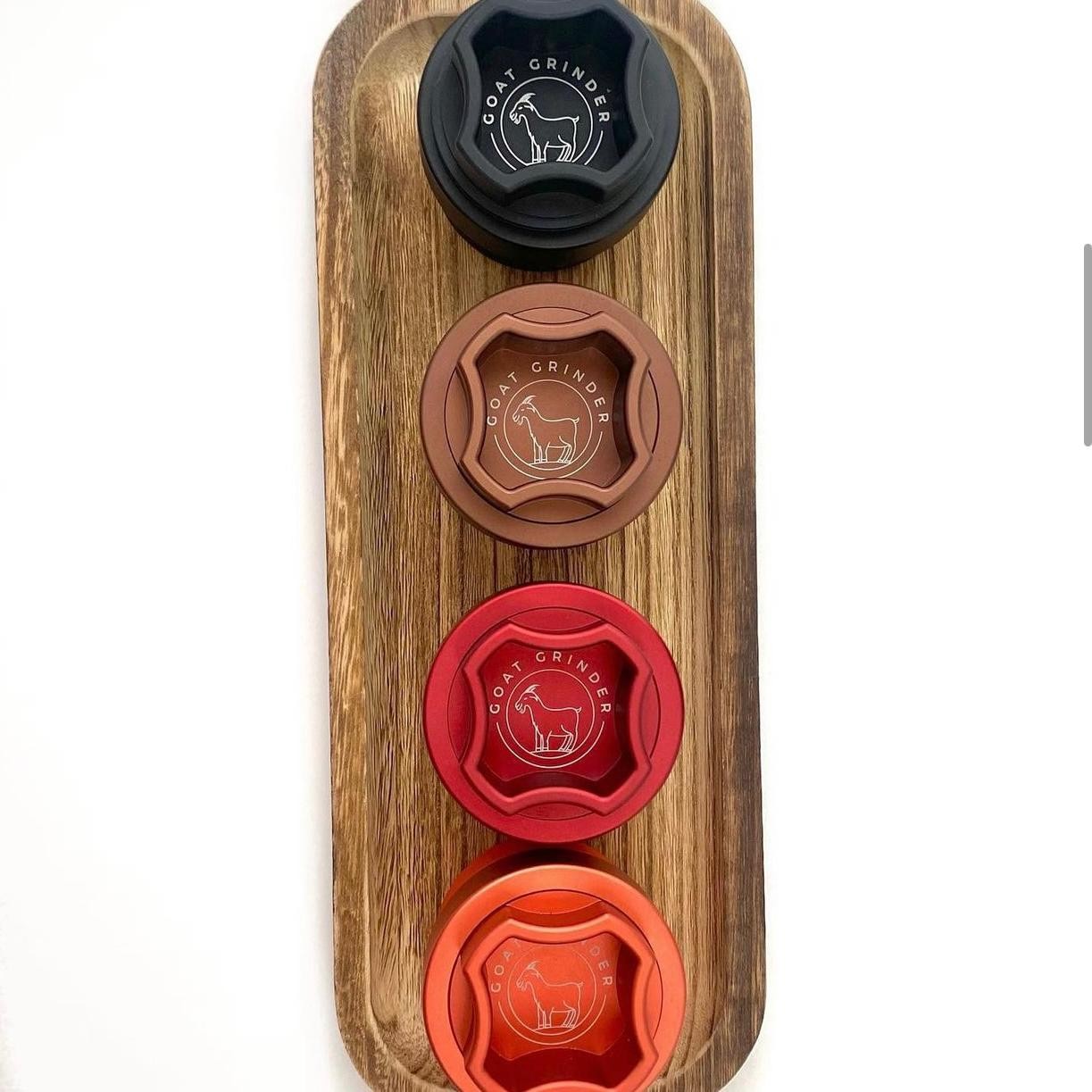