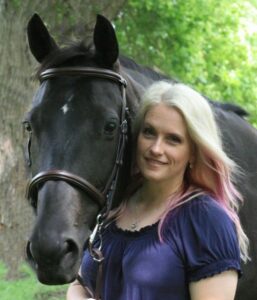 Today we’d like to introduce you to Mindee Arnett.

Hi Mindee, so excited to have you on the platform. So, before we get into questions about your work-life, maybe you can bring our readers up to speed on your story and how you got to where you are today?
I started my publication journey in the sixth grade when my teacher gave me my very first creative writing assignment. I’d been an avid reader–and budding storyteller when it came to playtime–but I’d never considered writing stories down. I never realized such a thing was even possible. But this writing assignment was like finding Lucy’s wardrobe. Suddenly, I could go wherever I wanted whenever I wanted. All I needed was a pencil and piece of paper.

From there, I started writing short stories, a skill I worked on and refined until finally selling my first short story in college. By the time I entered graduate school, I thought I was ready to try my hands at novels. I was wrong. My first novel was terrible, as was the second and the third. Fortunately, though, writing is one of those skills you can only learn by doing. And I did learn, and I got better until finally, I produced a book worthy of publication. It was my fifth completed novel, The Nightmare Affair, published in March 2013. Since then, I’ve published six more with book eight, Riven, due out this coming January.

Would you say it’s been a smooth road, and if not, what are some of the biggest challenges you’ve faced along the way?
Like any journey worth taking, there have been ups and downs. Getting that first book fit for publication was a long, hard slog with lots of wanderings down wrong paths, lots of failures. But once I signed with my agent, selling that book proved pretty quick and easy. I managed to sell two debut novels at that time–the second contract coming before the first one had published. After that, though, selling became a lot harder. I had a track record now. I was no longer the fresh new thing, the “debut” writing. But telling stories was too much a part of me to give up. So, I wrote, and I wrote, pressing on.

Thanks for sharing that. So, maybe next you can tell us a bit more about your work?
I am a young adult novelist, primarily in the fantasy genre, although with some science fiction. I’ve had some critical and commercial success as a writer, including a best top ten book of the year for my book Avalon. One thing that sets my apart in my field is that I hold down a full-time job, along with the writing. The thing I’m most proud of is the longevity I’m maintained so far. Publishing is a hard, hard business, and few of us stick around long.

Who else deserves credit in your story?
Although writing is a solitary pursuit, publishing is not. It doesn’t take a village to write a book, but it does take a house–two actually, one with your agency and one with your publisher. I owe much of my success to the support of my agent, Suzie Townsend at New Left Literary, Inc, and my long-term editor, Jordan Brown at Balzer+Bray. 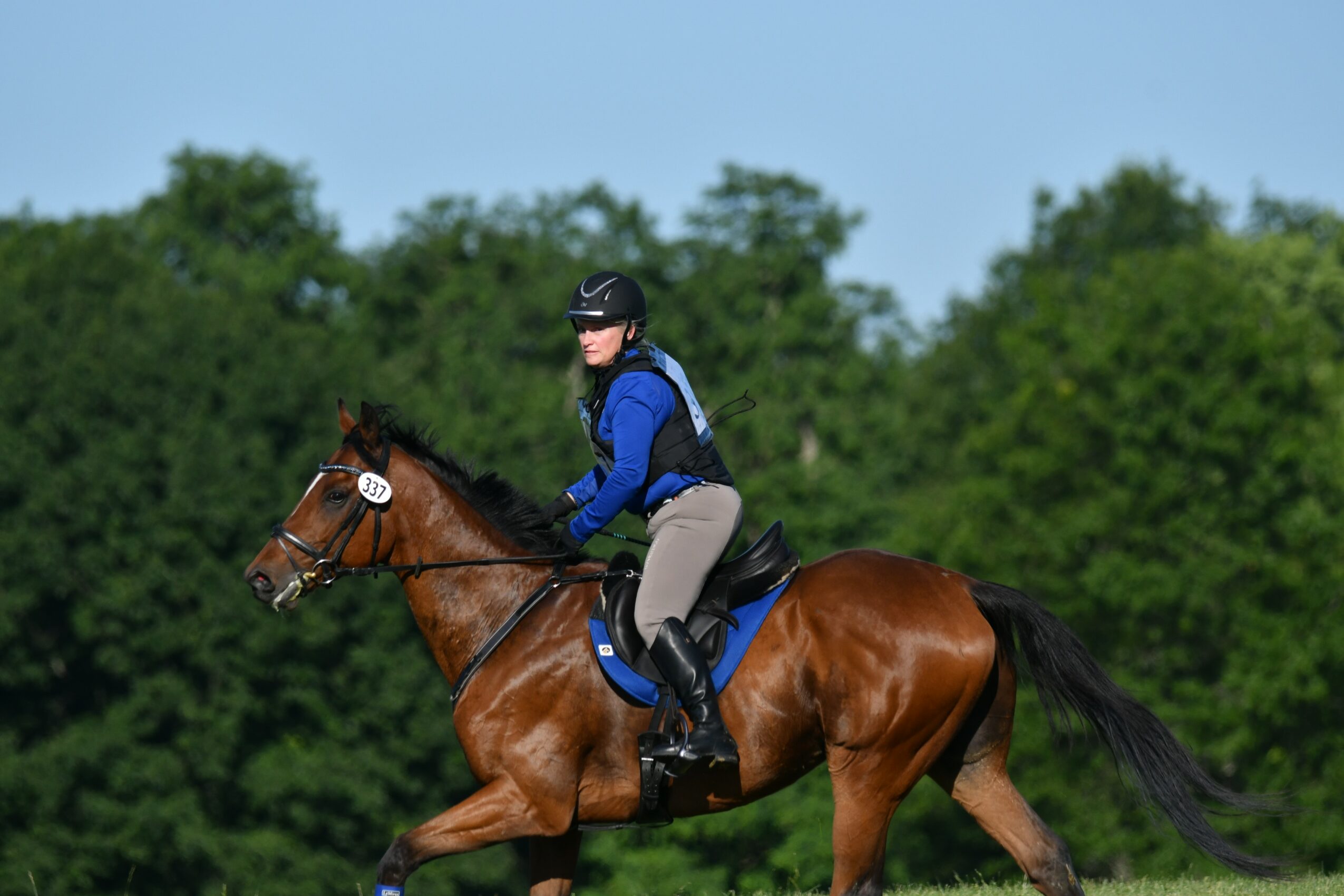 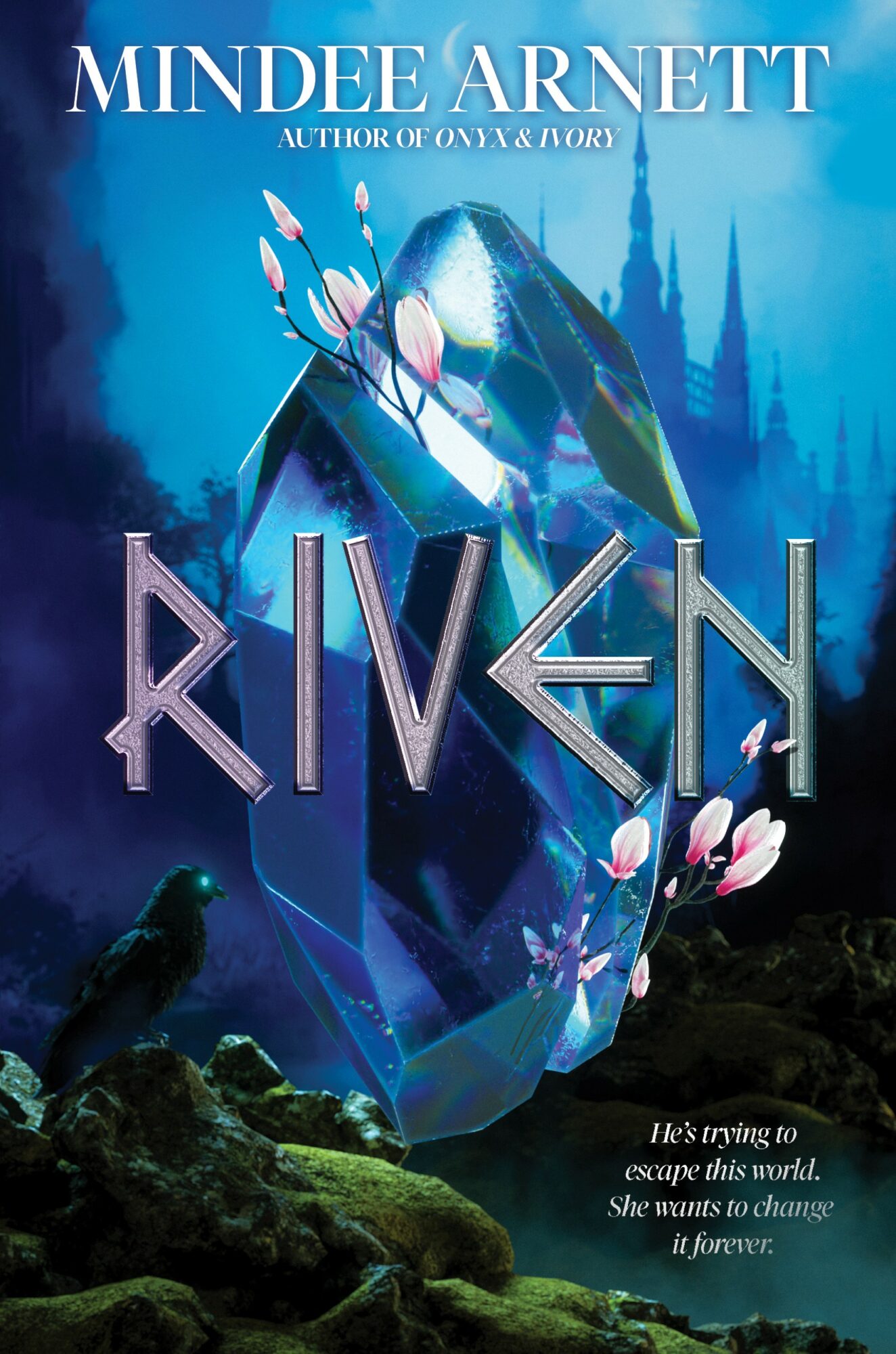