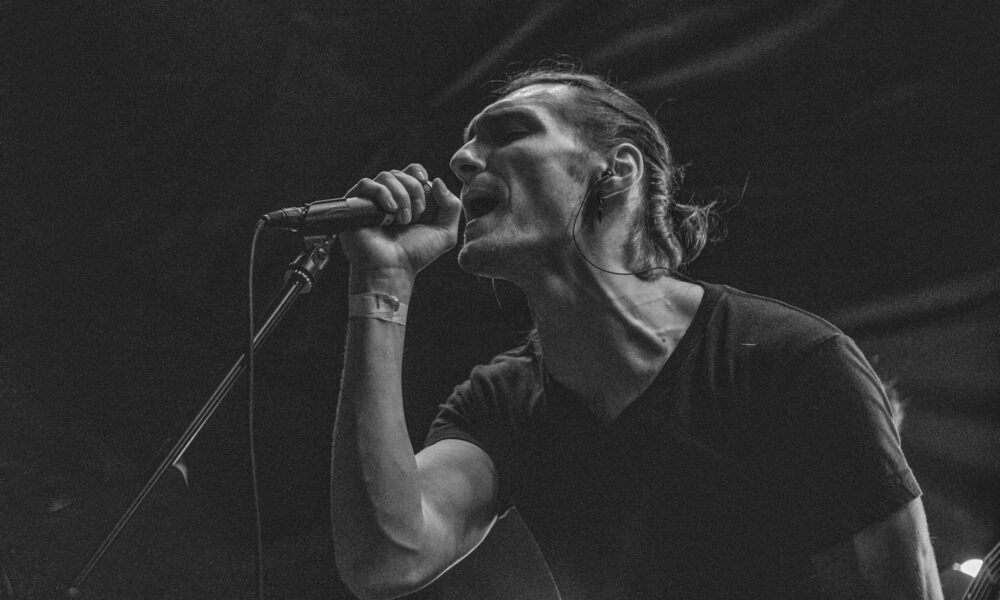 Today we’d like to introduce you to Michael Boston. Them and their team share their story with us below:

Michael Boston, aka Darwin, is an Ohio native whose music is influenced by hip-hop, punk rock, and alternative music. By combining elements of these three genres, Darwin creates his own unique sound which he refers to as evolution music.

Darwin began his career when he was only 12 years old in Huron, OH. Throughout his childhood, he often would be writing lyrics down, recording voice memo melodies, or looking for any opportunity he could get to perform. After turning 18, Darwin knew he wanted to elevate his music career to the next level and decided to take the next step and enroll at Ohio University, where he was able to get a bachelor’s degree in music production and gain knowledge of the music industry as a whole.

There he also met his current day manager Matt Spence through OU programs. After graduation, he moved to Columbus with his manager and solidified his team. To date, he has been on a variety of artist showcases, gained local press, made industry connections for production, and has been able to go on a couple Midwest tours.

As Darwin enters the next phase of his career, he is looking to experiment with distorted guitar tones and heavy bass sounds. with his next album, “What Do You Mean?” He looks to become the Kurt Cobain of this generation in hip-hop. He is getting ready to embark on his second tour leg later this month.

Alright, so let’s dig a little deeper into the story – has it been an easy path overall, and if not, what were the challenges you’ve had to overcome?
The say in life nothing easy is worth it, and nothing worth it is easy. The same can be said about his career so far. Darwin has been able to make a name for himself, but that ride has not always been easy. With the stresses that come from touring, coordination, making musical deadlines, music release, and the list goes on. Darwin has been able to roll with the punches and maintain the attitude of the show must go on. Despite all the struggles, he wouldn’t change a thing in his journey so far.

Appreciate you sharing that. What else should we know about what you do?
Darwin as a musical artist whose music would fit in the punk, alternative, or hip-hop worlds, even though he doesn’t like to put a label on himself or his music. He is mostly known for his creative world play, flow, and performances. Being signed to Brick City Records and going on tour are a few of his most proud moments. Something that sets him apart is his drive to not quit and the team he surrounds himself with.

Is there anyone you’d like to thank or give credit to?
Alec Silver – producer/bandmate/aka swiss army knife 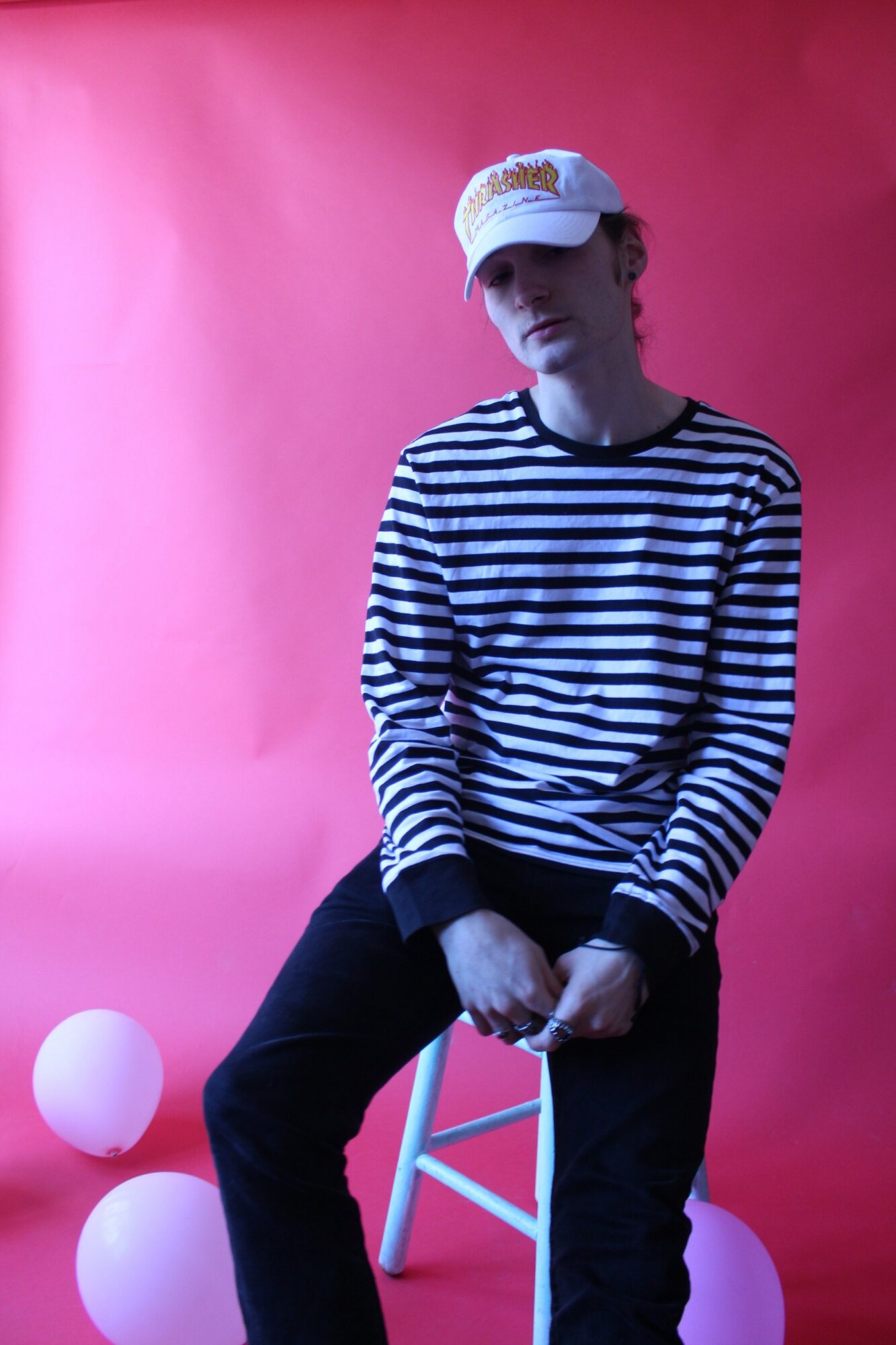 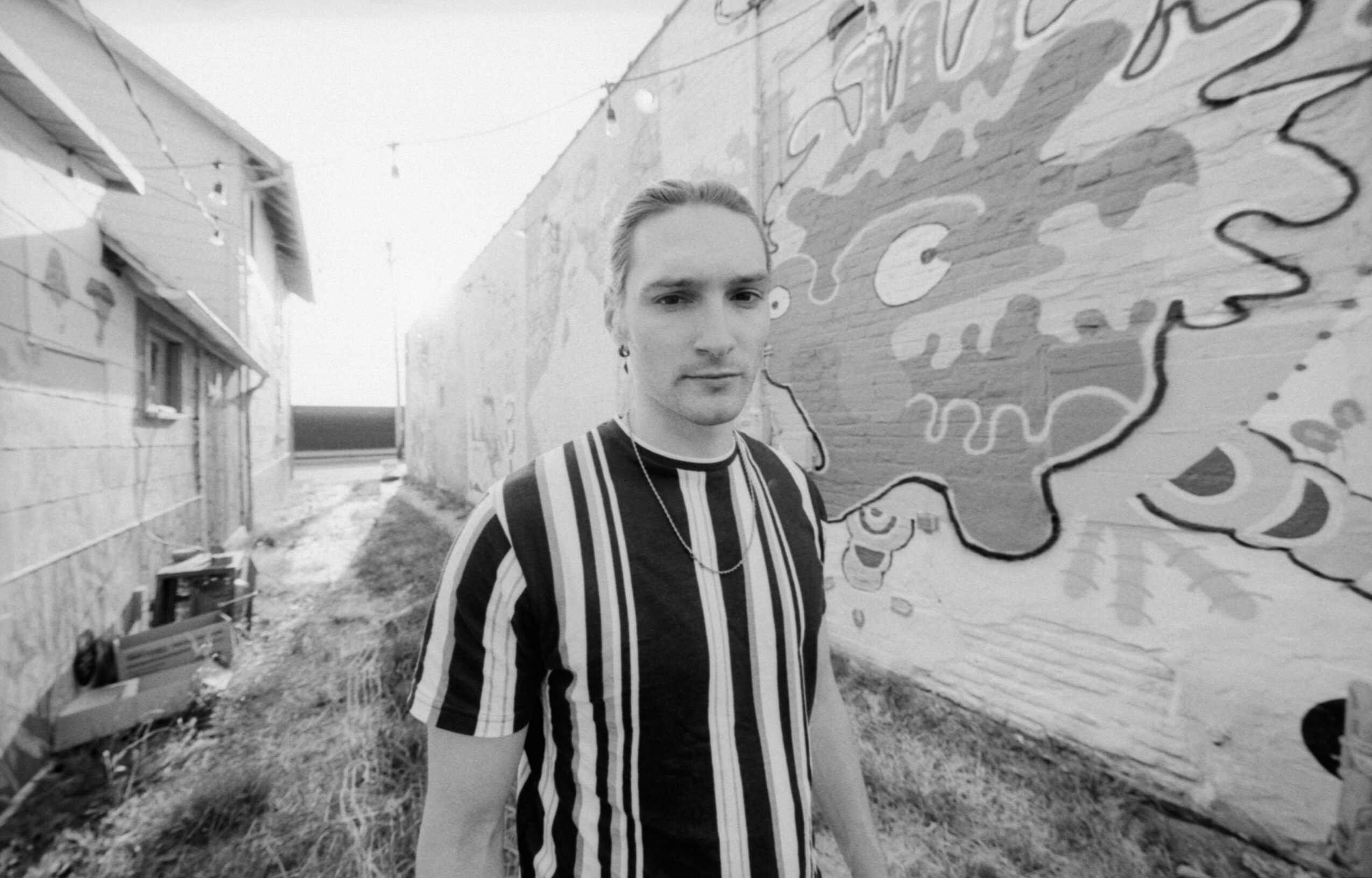 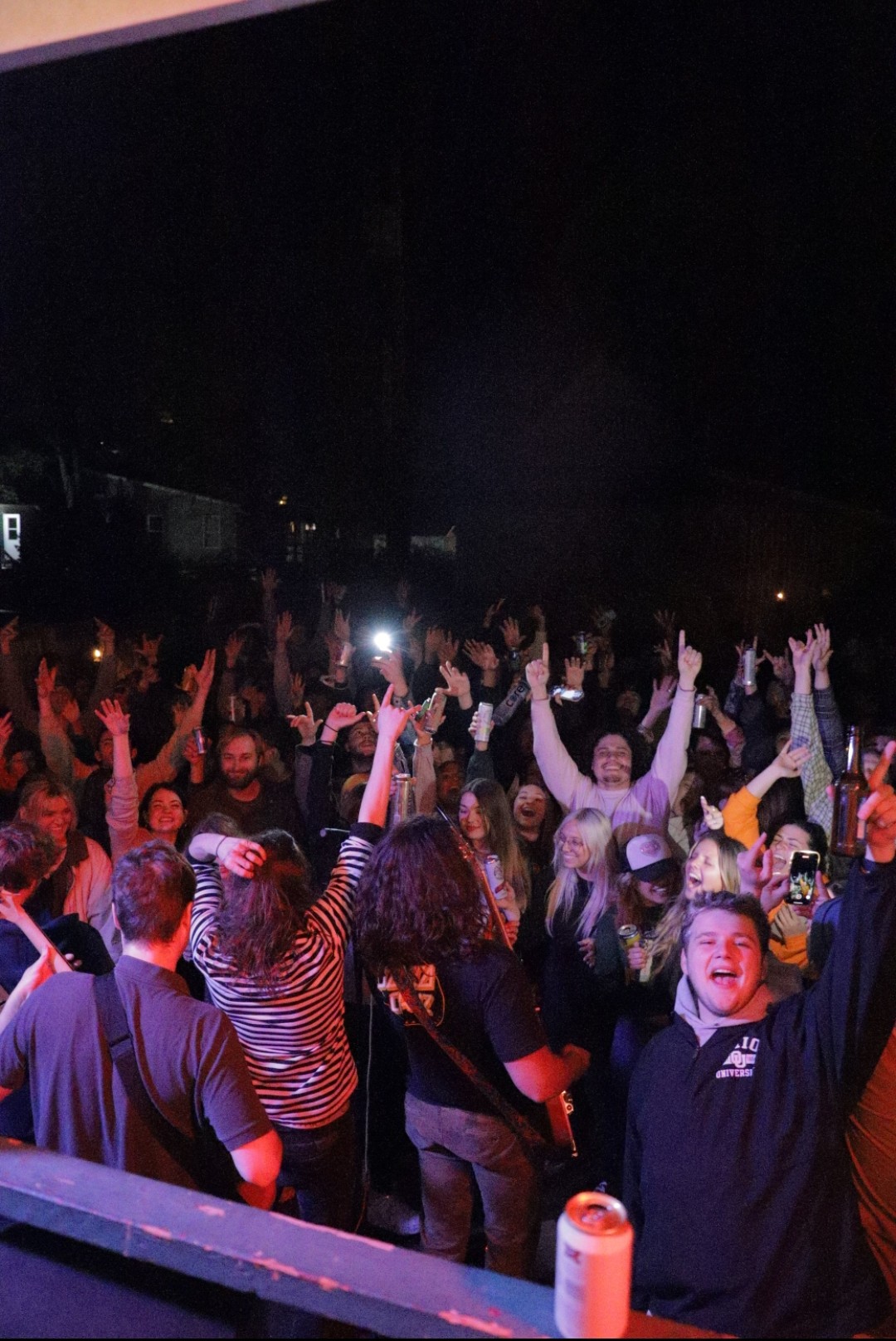