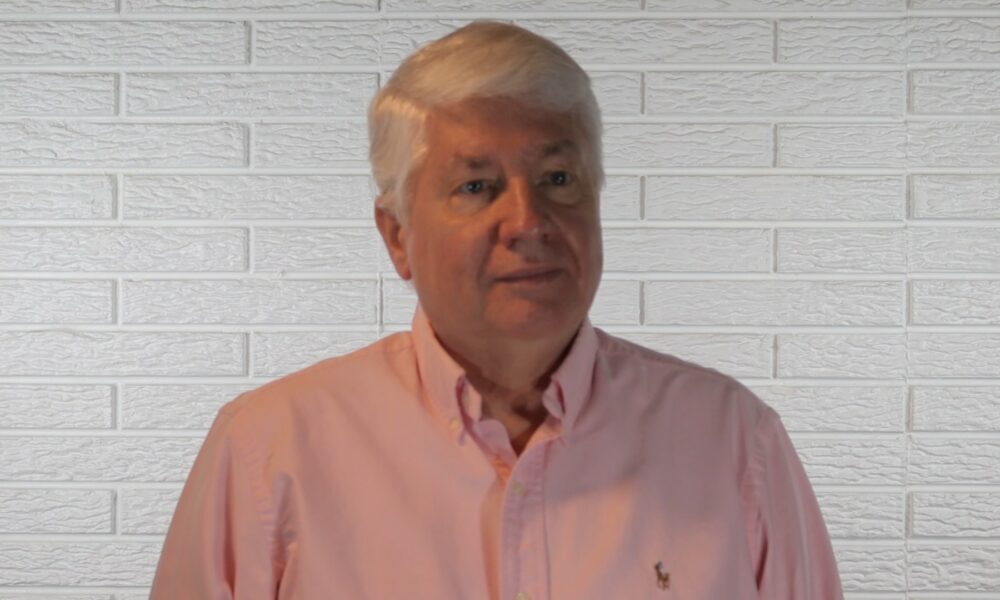 Today we’d like to introduce you to Gaines Strouse.

Hi Gaines, we’d love for you to start by introducing yourself.
I love movies and love making them. If there’s a message, I’d like to get out to people who have a desire to make movies, just go out and do it! To start out you might have to do everything yourself. Then you learn and grow. I am a micro-film producer/writer/director/editor and now an actor. I started in local television. Then went on to earn a degree in film. After living in North Hollywood for a couple of years, I moved back to the central Ohio area and continue to write movie scripts. I worked as a Production Manager on two of William Lee’s films. In 2019, with a strong desire to kick filmmaking up to the next level, I started the GainesMakesMovies YouTube channel. The channel has six very short films where I did everything. I wrote, sit up the lights, ran the camera, was the acting talent, and did the editing. Picture Lock is the first project I made using my cell phone. It’s about a man who buys a haunted photograph at a yard sale. It won an award last year at the Horror Hotel Film Festival in Cleveland. If you have a cell phone and a laptop/computer you can make a movie.

Horror films are fun to make. But I did a short comedy called Life with Jean Claude van Domme with Jean Claude van Domme. It’s on the channel. It won an award at the GainesCon Film Festival in Florida. (No, we’re not related but it is an odd coincidence). At the Horror Hotel, I met T.J. Cooley. TJ and Diane Jehn are producing a zombie anthology called Dead Camper Chronicle with 15 short films that take place in or around a large RV. I was fortunate enough to get to write and direct 2 of those. I did some of the special effects for other films. If you need blood and guts for a movie, let me know, I have a shelf full of them!

I never thought of myself as an actor, I only acted in my own films because I was the only one available. I play an exterminator in Bug Buster and Hamlet in Hamlet’s Living Dead. These two films will be in the Horror Hotel Film Festival coming up in June. A few acting roles have come my way. I’ll play a doctor in a non-horror short film at the end of April. I’m doing a lot of writing and have two feature film scripts and a bunch of shorts to make.

In this field, it’s important to get to know other people. The Columbus Independent Filmmakers and the Middle Ohio Film Association are two groups that are great for networking. They both have FaceBook pages and you will find a lot of opportunities there. If you’re interested in being in movies or making movies, Columbus is a great place to live.

We all face challenges, but looking back would you describe it as a relatively smooth road?
There are books written about the struggles of filmmaking. When you start out you will always feel like the stuff you make or write is not very good and it may not be. You just have to keep going. Then someone somewhere will say, ‘Oh I really liked that and that will encourage you to go on. Self-doubt will always creep up; you just have to work it out.

Alright, so let’s switch gears a bit and talk business. What should we know about your work?
Movie making is a form of daydreaming. You see something in your mind and you work to bring it to life so others get to see what you saw originally. So, I am a full-time daydreamer. It isn’t always a smooth transformation. Ron Howard said every project has a way of breaking your heart. I get to dream and share those dreams with others.

Do you have recommendations for books, apps, blogs, etc.?
YouTube is a great resource. It’s the poor man’s university. If you want to learn editing software or how to sit up a camera, you’ll find YouTube videos to help. I follow Alex Ferrari and Indie Film Hustle and J. Horton. These two have a lot of guests and experience and I’m always learning from them. 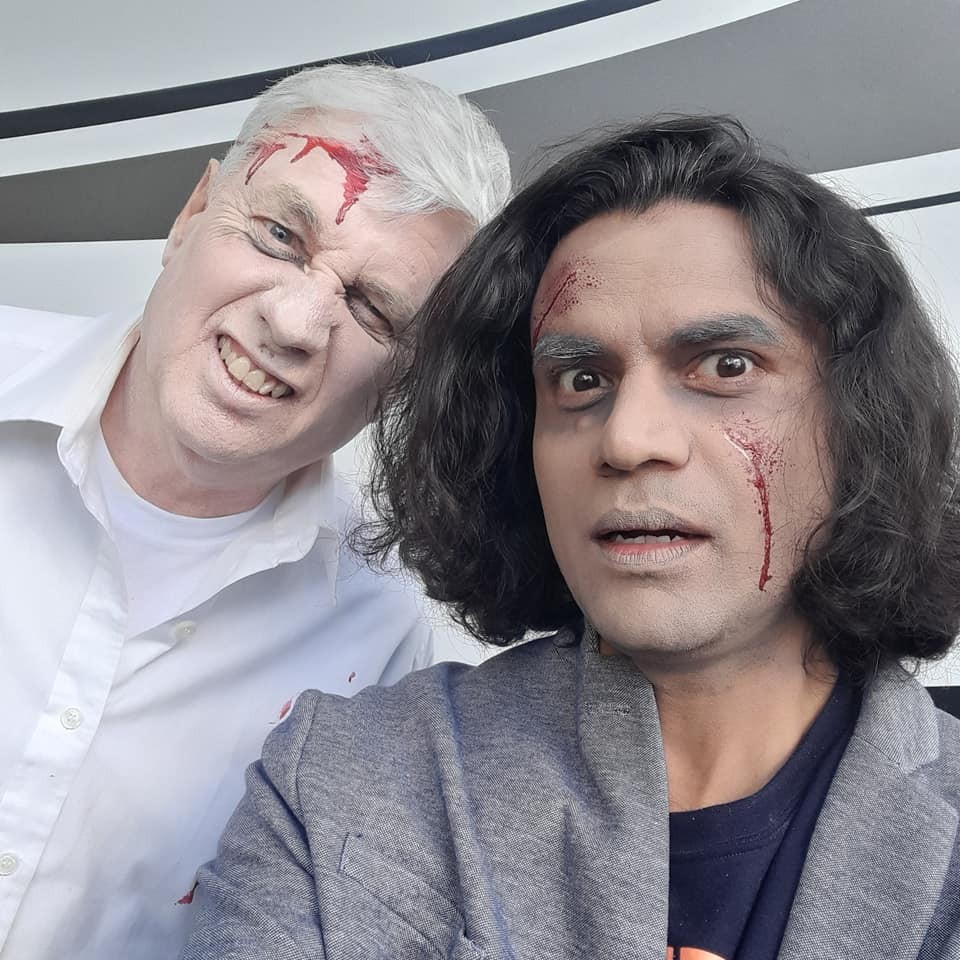 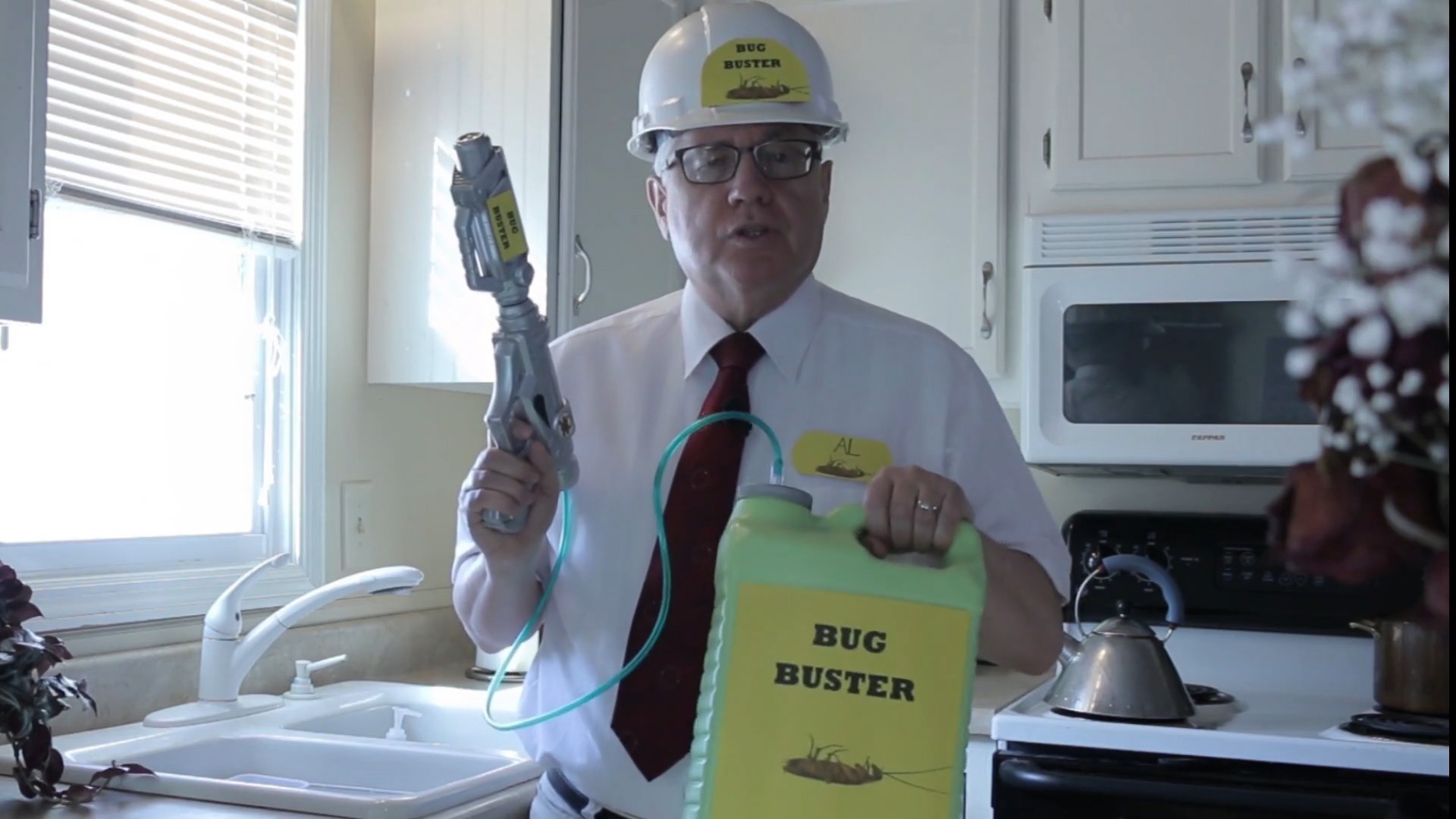 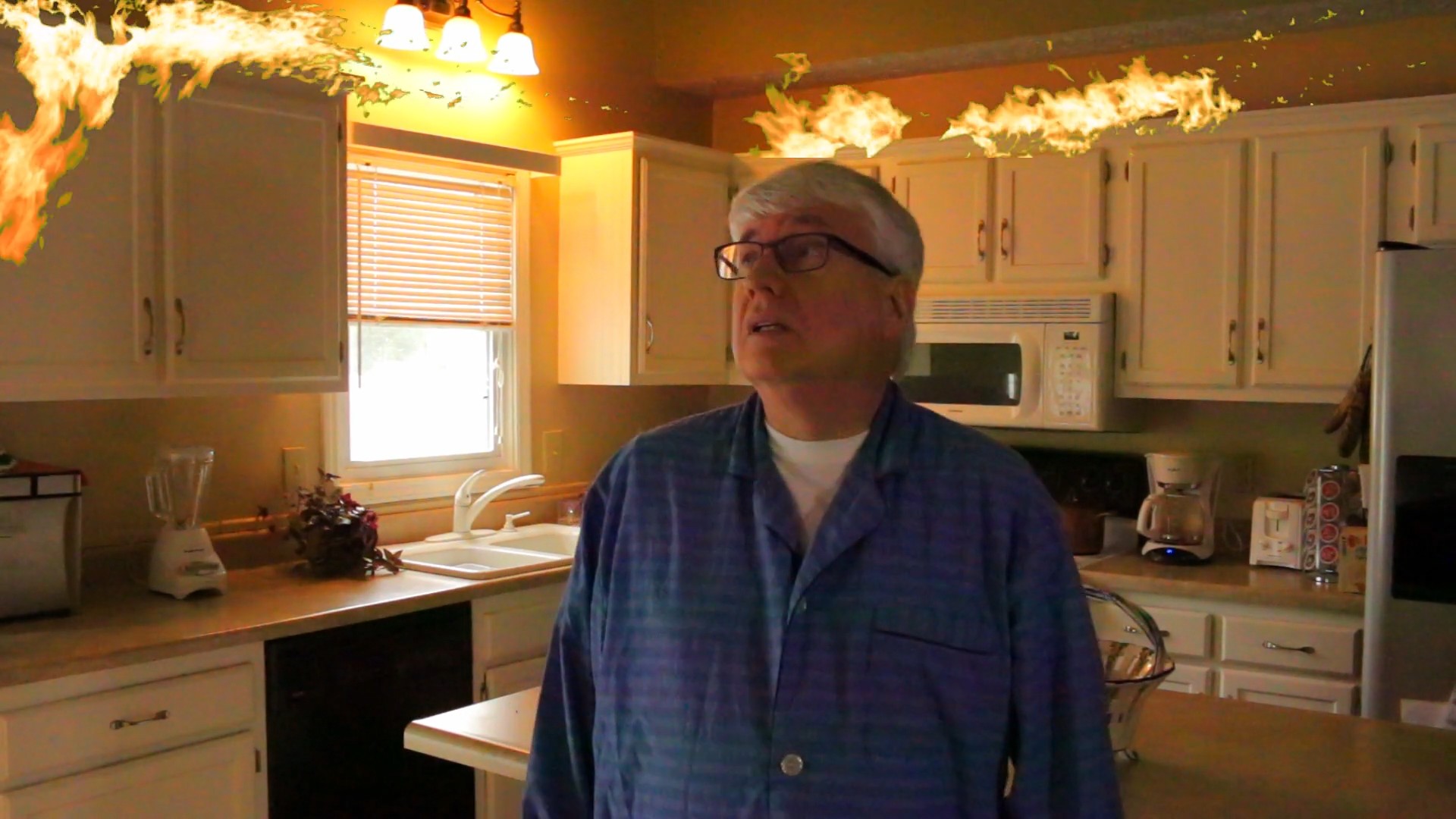 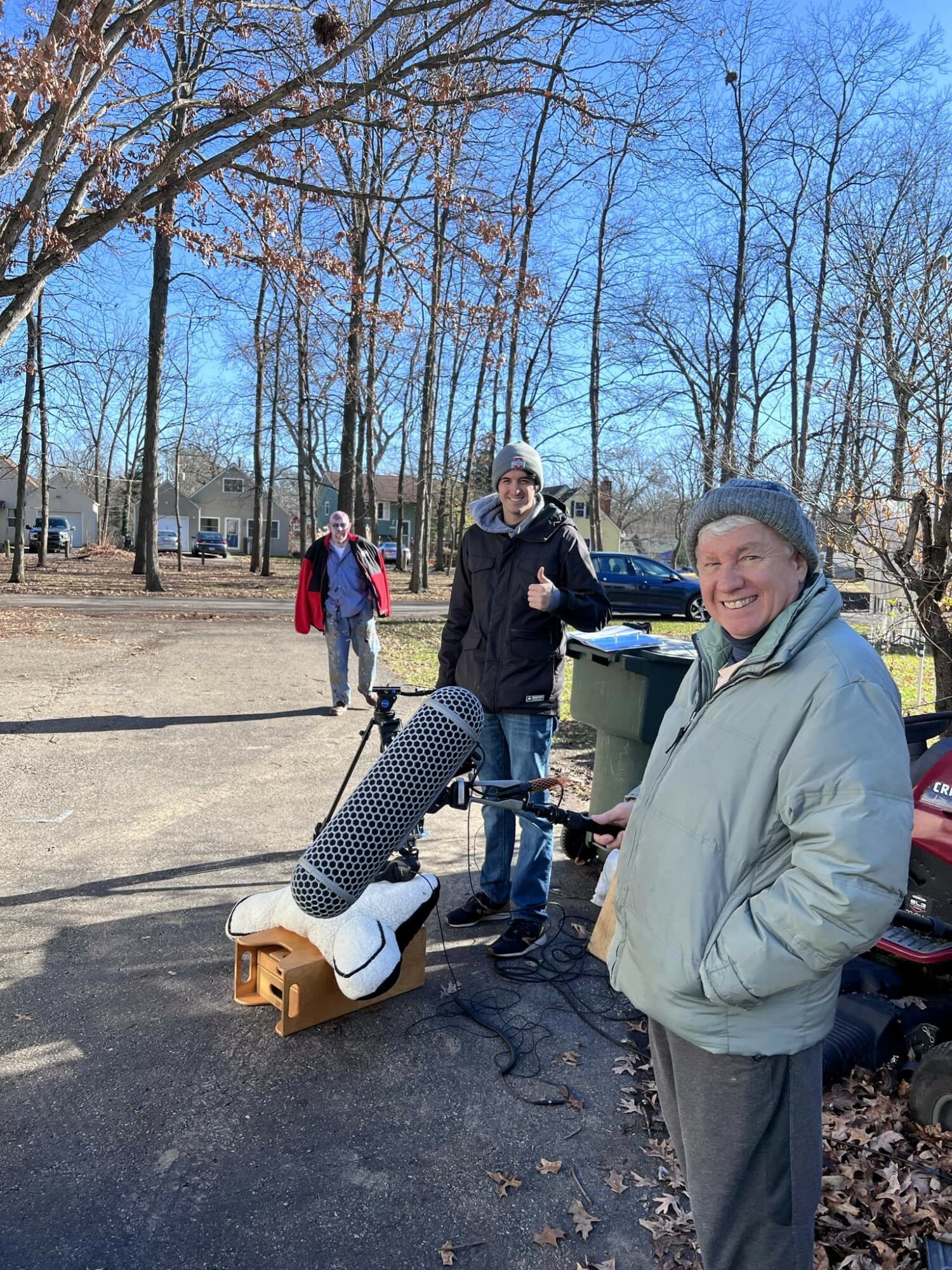 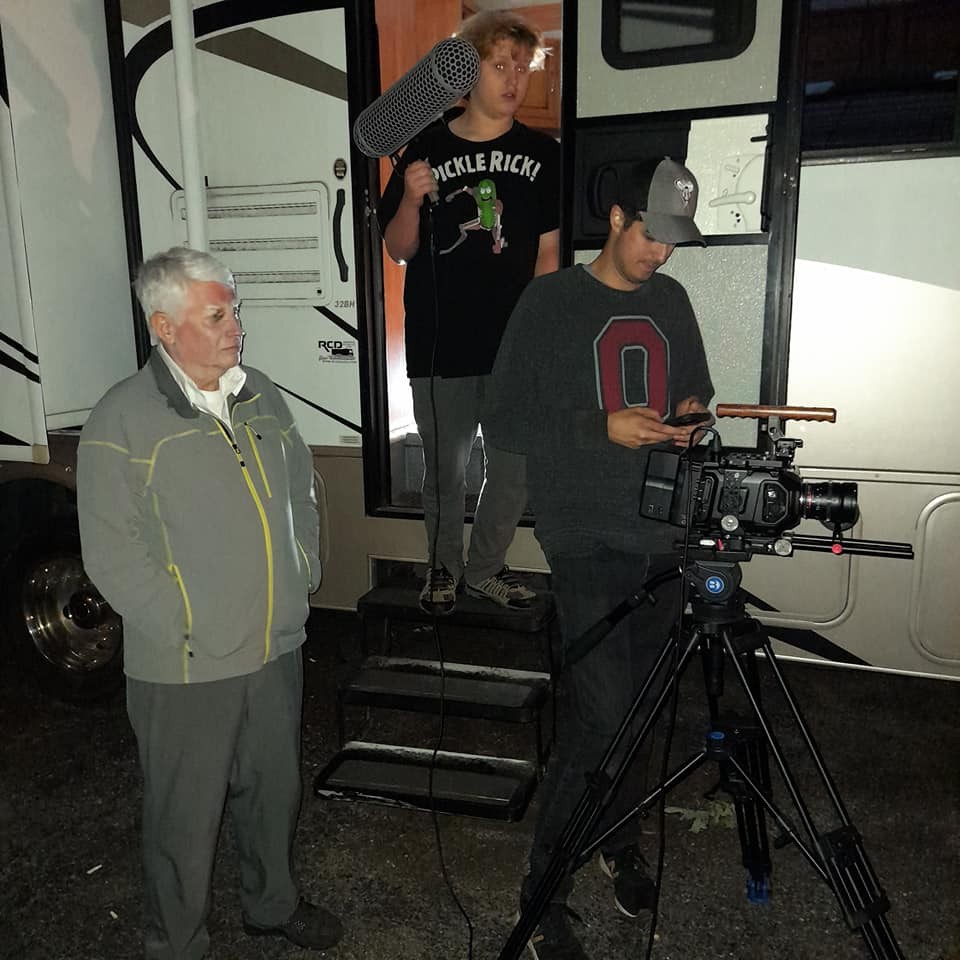