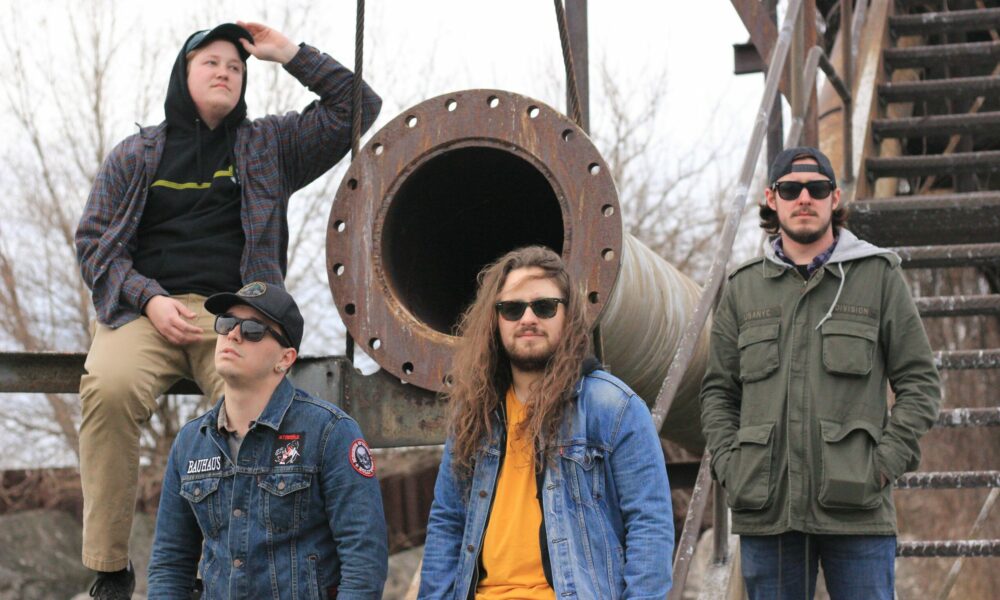 Today we’d like to introduce you to FAWX. Them and their team share their story with us below:

In 2015 Trevor Bailey (Guitar) and Jay Butler (Drums) started Fawx in Lakewood, Ohio. Trevor and Jay had previously been in a post-hardcore band but when Fawx formed they wanted a new sound. The sound they wanted to go for was a combination of punk, surf, and rock. The band that year added Austin Hodges (Bass and Lead Vocals) to the lineup. After gigging out in and around Cleveland, Ohio for a couple of years, to supercharge the lineup, added Cameron Campana (Guitar and Backing Vocals). After Cam was added Fawx recorded their first EP Chillin and Thrillin. After good feedback from crowds, the group then decided to record the full-length album No Rules. Then the pandemic hit and we took a back seat for 2 years only releasing a self-recorded song Midwest Nightmare. As they were heading to what seemed like the light at the end of the tunnel Fawx decided to come back to the stage with a new EP and Single. March 2022 the group released a single called 2020 and a 6-song ep called Spell My Doom. Fawx is currently gearing up to engage crowds and audiences this summer and is ready to put on a show.

I’m sure you wouldn’t say it’s been obstacle-free, but so far would you say the journey has been a fairly smooth road?
It has been a nice journey with the band. We have our ups and down, especially over the past 2 years. No matter how down we got during the pandemic once we all got together things clicked like they were back to normal until we left the rehearsal spot. We still struggle with marketing and planning. We kinda all live the rock star lifestyle without having rock star money so we don’t have a team to make us stay on track or whip us into shape. More recently we have seemed more cohesive on picking out merchandise designs and show planning. We have our disagreements within the band, especially over sound but we usually stick to the democratic rule of majority wins so suck it up. but 2 vs 2 happens a lot so it ends up on the back burner or until someone just does it by writing a song or getting the mercy design done. overall, we still stay friends we think that’s the most important thing.

Appreciate you sharing that. What else should we know about what you do?
Jay has been in the music business for many years. So, he knows a few ins and outs. Trevor is an electrical engineering technologist who currently works on MRI machines, Austin works for a cleaning business. Cam is a bartender at multiple locations around Lakewood so go find him and say hi! Our most popular songs would be Drama Queen and American Honey. Those songs derive mainly from our more pop-punk sound. While we don’t wanna be known for that Midwest pop-punk sound that’s what it seems like a lot of people are gravitating to. We have a blast playing it but I think personally the band like playing our more weirder stuff like Ultraviolet and Shred-It. If you listen to our new EP Spell My Doom, we tried to cut the pop-punk but I don’t think we did. it seems to be a core sound we just gravitate to. We think what sets us apart is our willingness and strive to make sure our music doesn’t sound the same, we try to genre bend and we think we do it successfully. 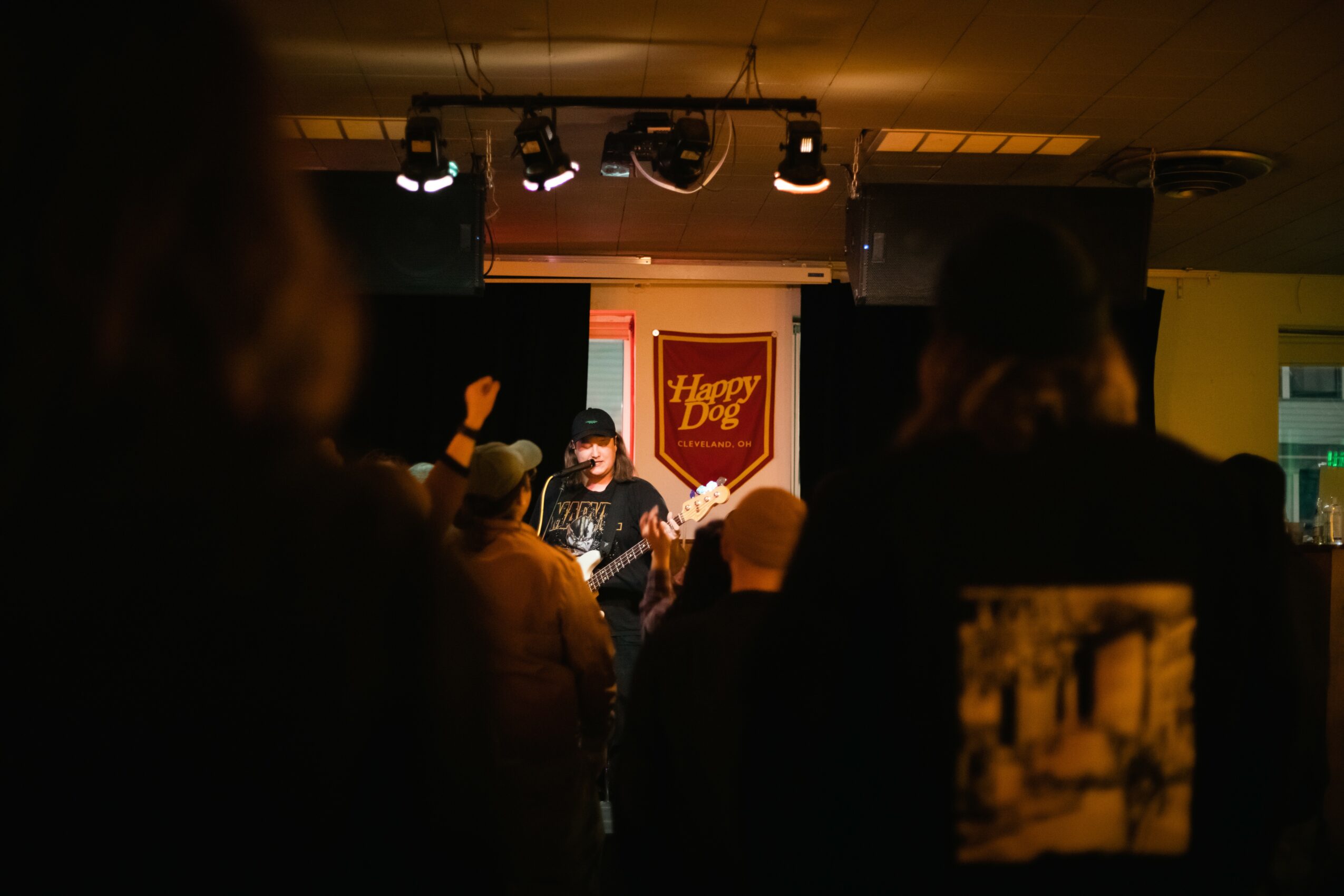 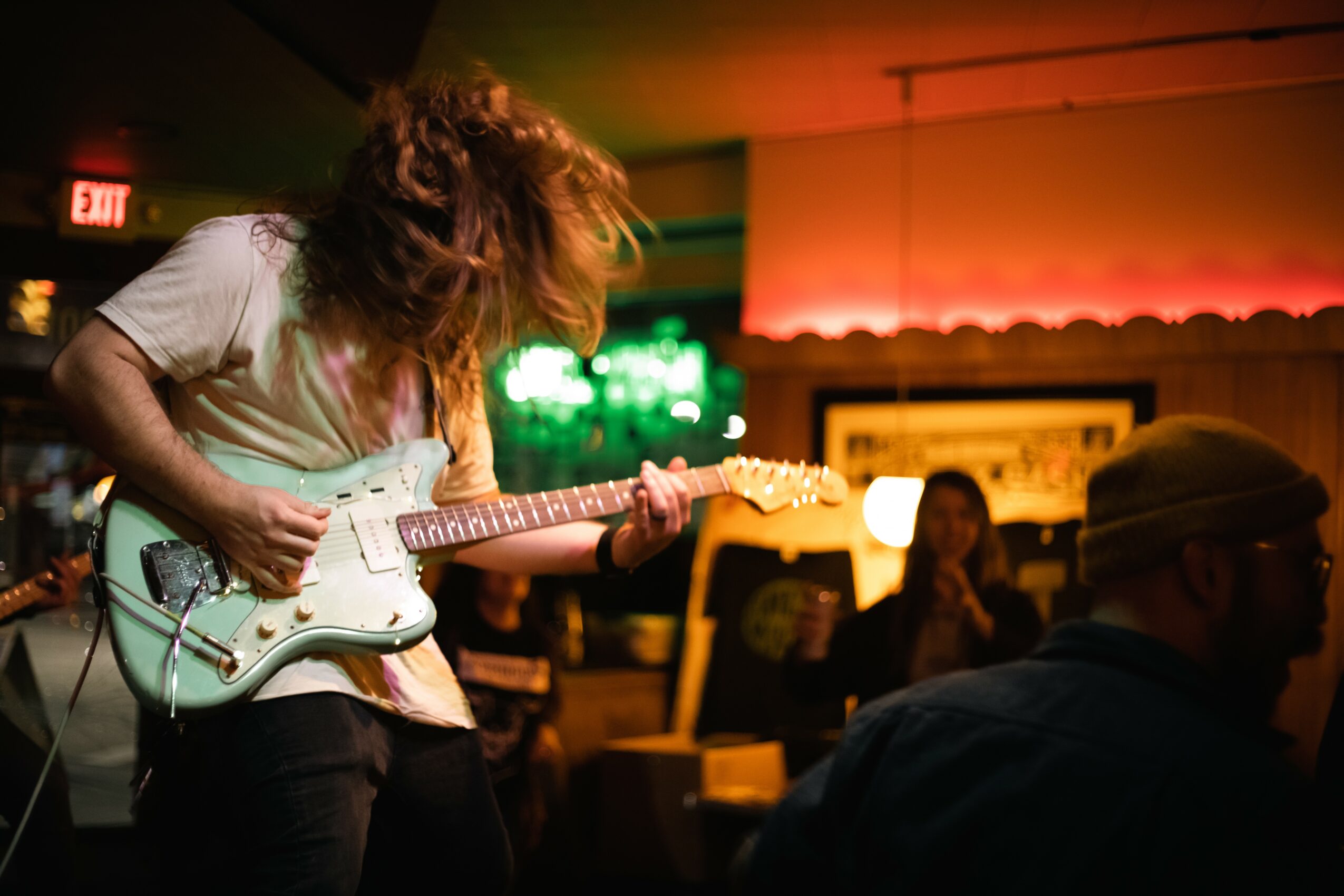 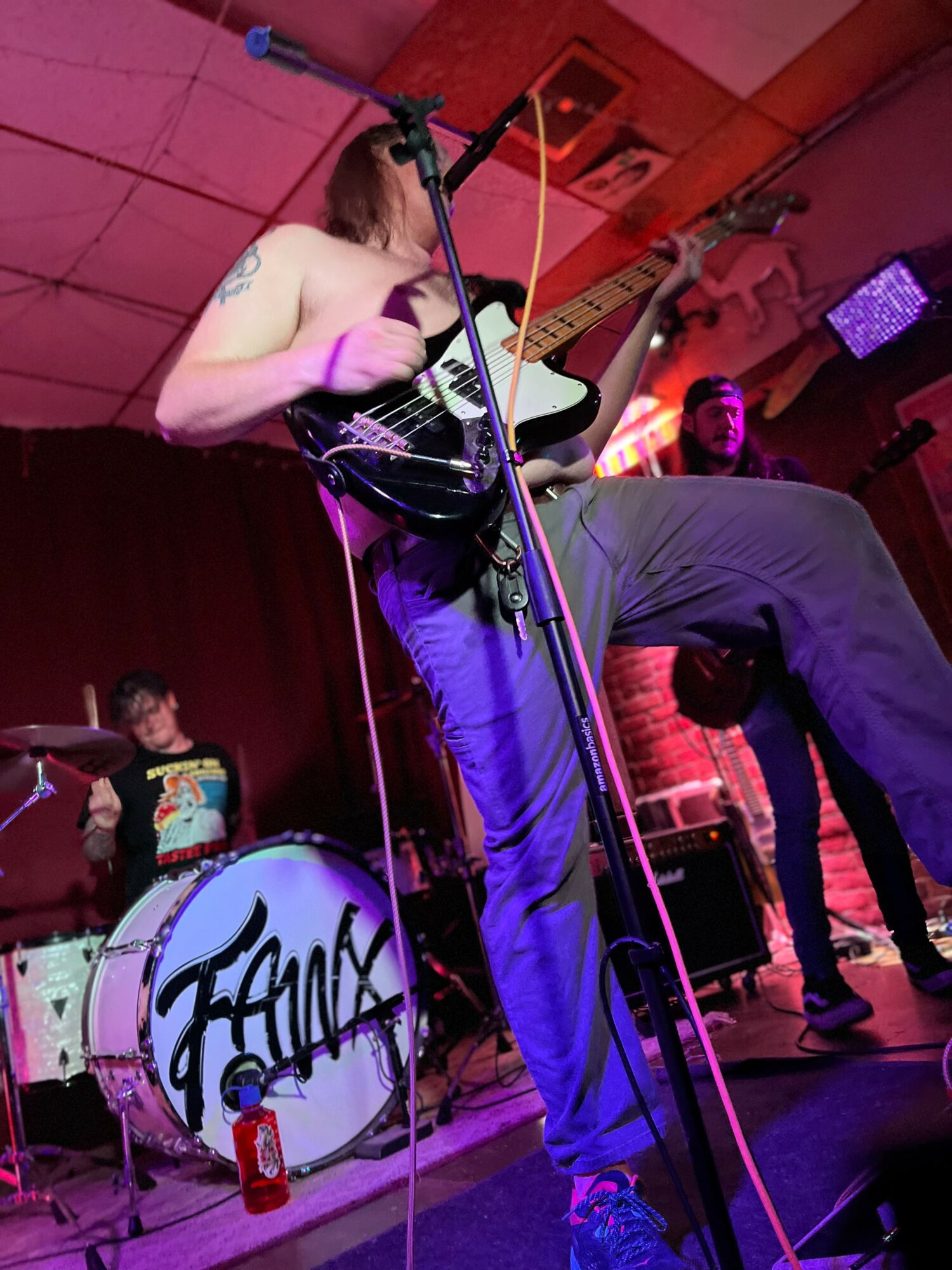 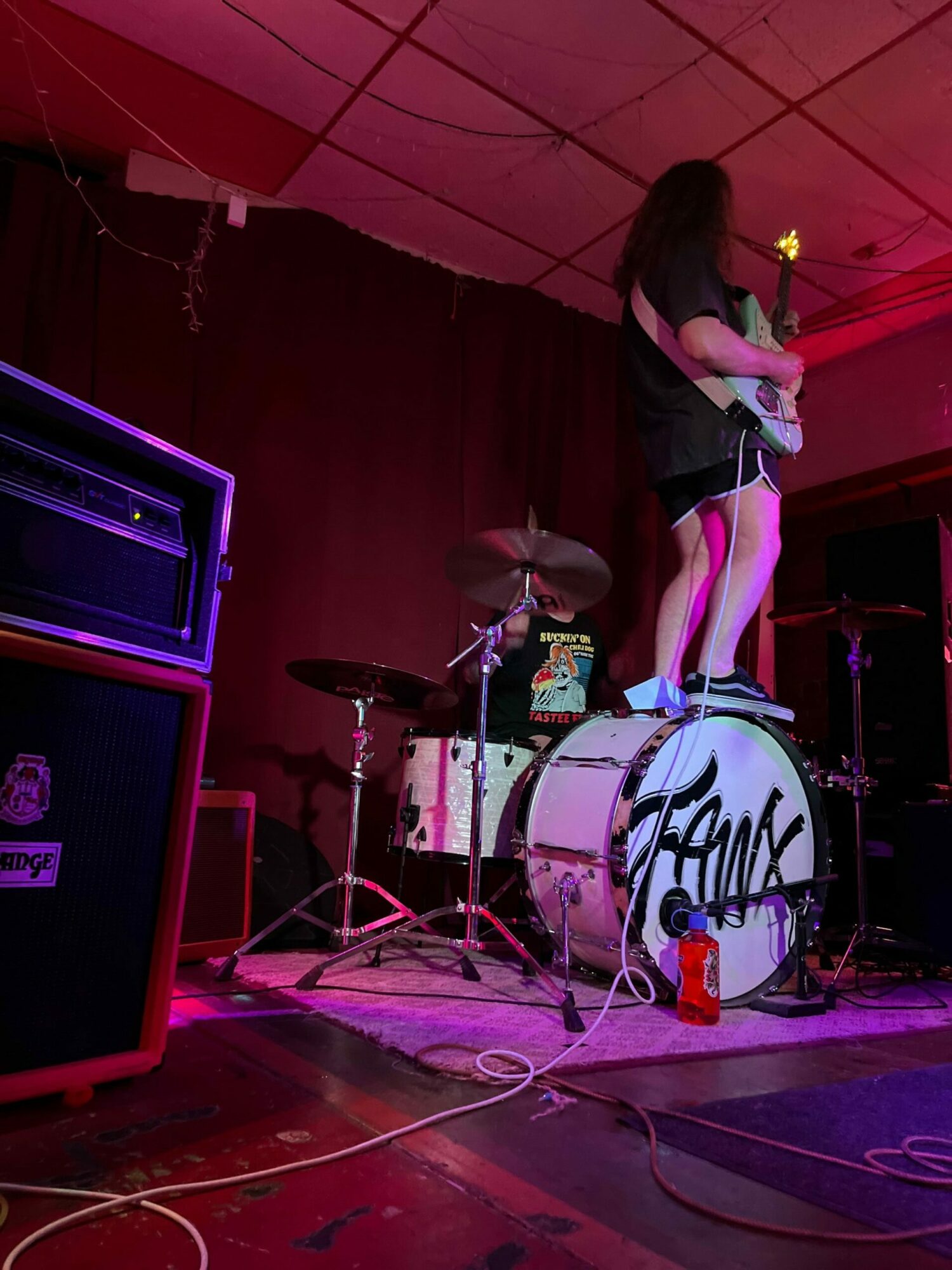 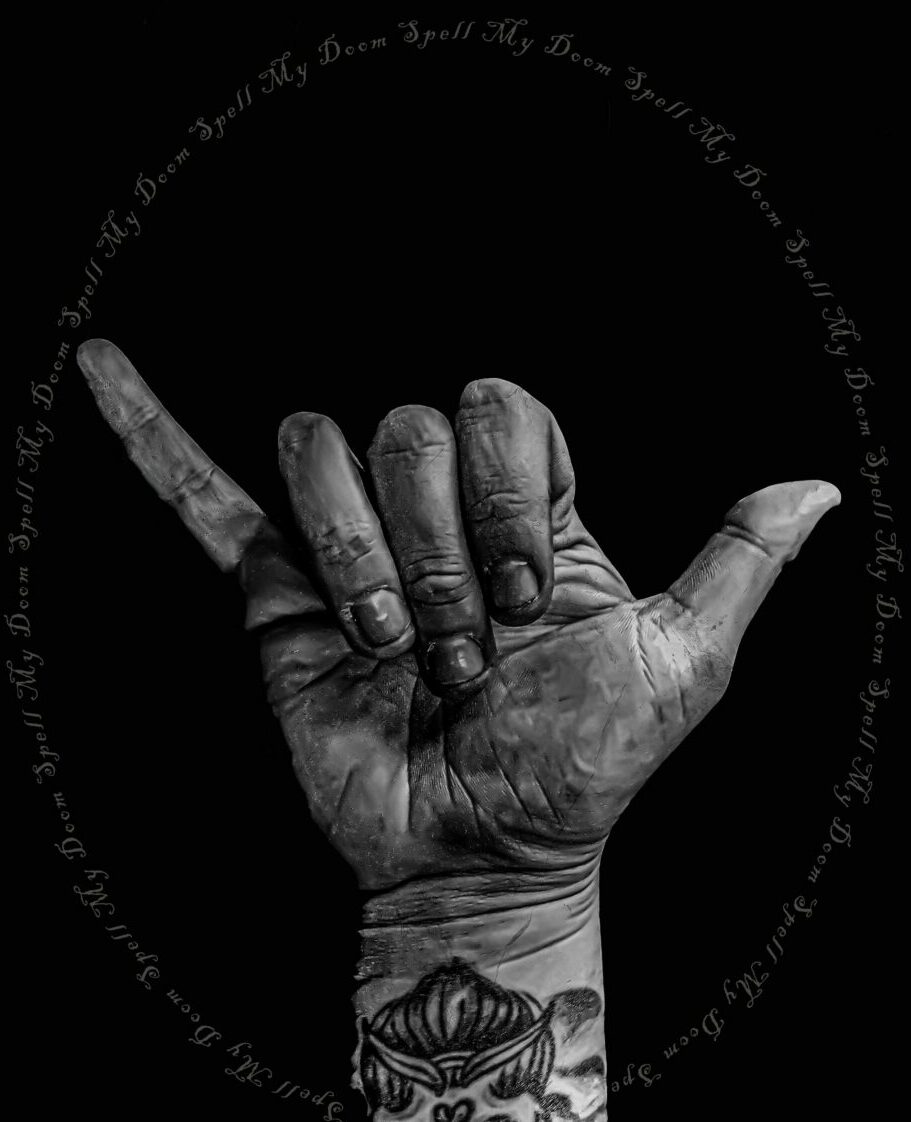