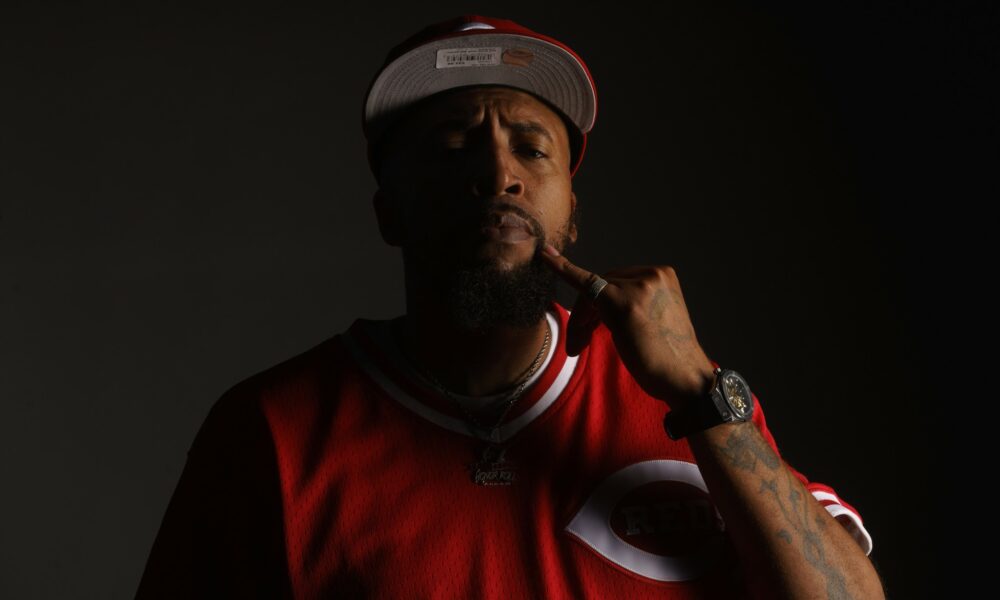 Today we’d like to introduce you to Donte Harmon.

Hi Donte, thanks for joining us today. We’d love for you to start by introducing yourself.
AKA “HonorRoll” I fell in love with creating music in the ’90s, by the time I got to high school I was no longer interested in what school had to offer me. A close friend of mine next door had a keyboard that I’d produce music on, but gaining access to use it when I desired became a hassle. So, I built a studio of my own and formed an alliance of artist. I wrote and released my first project titled “Final Chapter Vol.1” in March of 2002. By this time, I had already produced well over 15 albums for a numerous amount of artist. 2004 I had got into a little trouble, but I managed to create some positive out of the negatives. I had got my GED through a first-time offender program I was in. Fast forward to 2005 I had helped form a 2-man group that went on to create 2 projects, but only 1 had been released due to complications. 2009-11 I had went solo and started engineering and producing full time again, creating a library of fresh music only for the computer to crash. At that moment I didn’t have the passion to write anymore, I thought that being a producer and engineer was my calling. For the next few years, I put most of my time into helping others create a sound for their self’s. 2013 I had found a new love, VIDEOGRAPHY. With nearly 10 yrs. in, well over 600 projects in the archive and it’s still one of my favorite things to do. Late 2021 I lost 3 people very close to me and needed to express myself in some way, I remembered that music was one of the only ways I knew how to. Those situations sparked me to revert back to my first love. August of 2023, I released my first project in 20 yrs. titled “Late For Practice”, and I can honestly say that I feel refreshed!!!

I’m sure you wouldn’t say it’s been obstacle free, but so far would you say the journey has been a fairly smooth road?
The road was tough because I lost people along the way. Went through situations that nearly made me not even interested in doing what I love anymore. Some may not share the same vision as you, or they just may not be meant to be a part of your journey throughout.

As you know, we’re big fans of you and your work. For our readers who might not be as familiar what can you tell them about what you do?
As Artist/Producer/Engineer I’ve worked with many different genres, a numerous amount of artist, and owned studios throughout my life. I was able to shape and create a sound for people who lacked guidance in their journey. I was considered and still labeled as a mentor to many because I believe you only fail if you don’t try. So, no one will ever believe in you if you don’t believe in yourself first.

Alright so before we go can you talk to us a bit about how people can work with you, collaborate with you or support you?
I’m very accessible in the social media world, I just ask that a person has all of their T’s crossed and I’s dotted. So that the creative process can be handled properly as far as the business side goes. 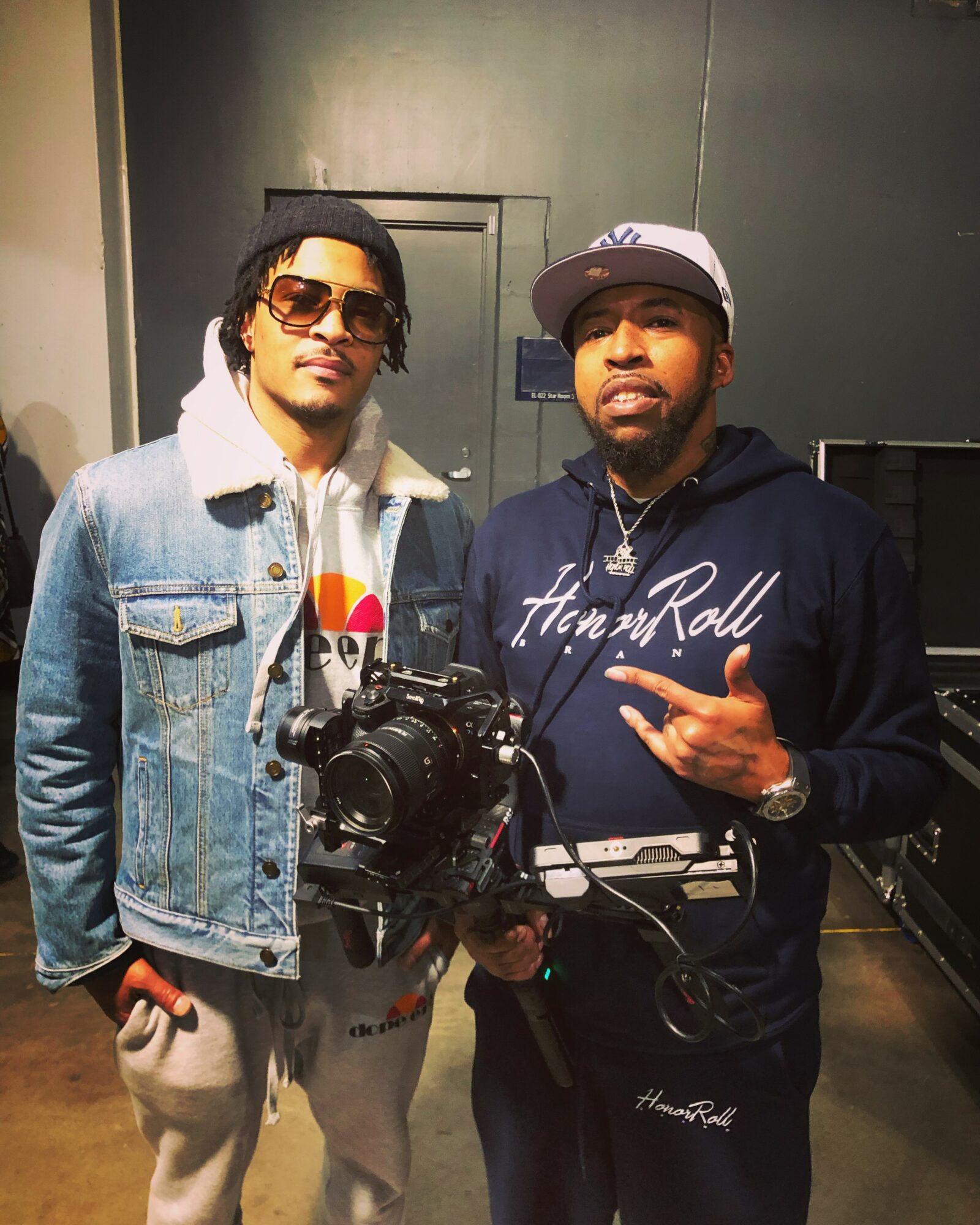 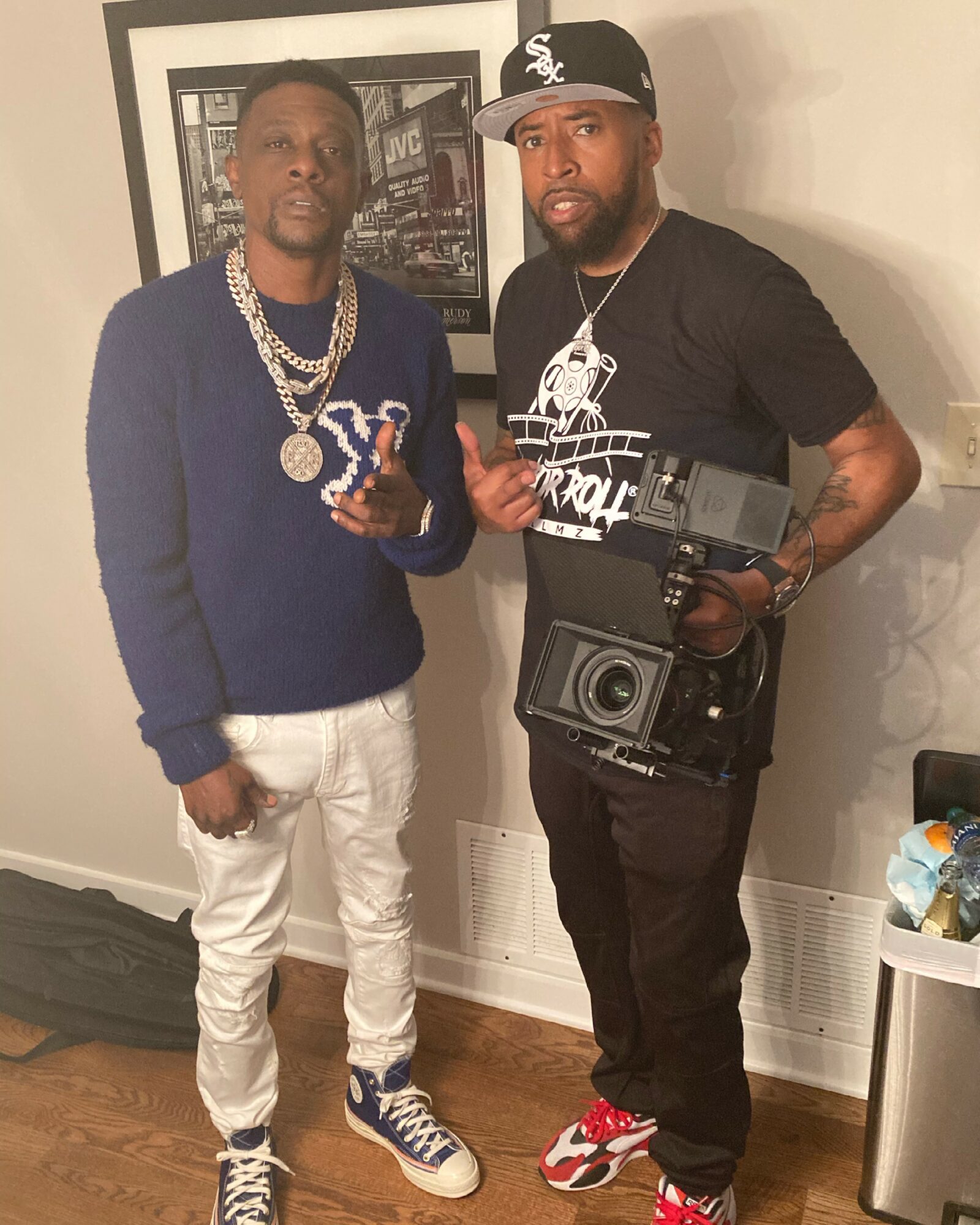 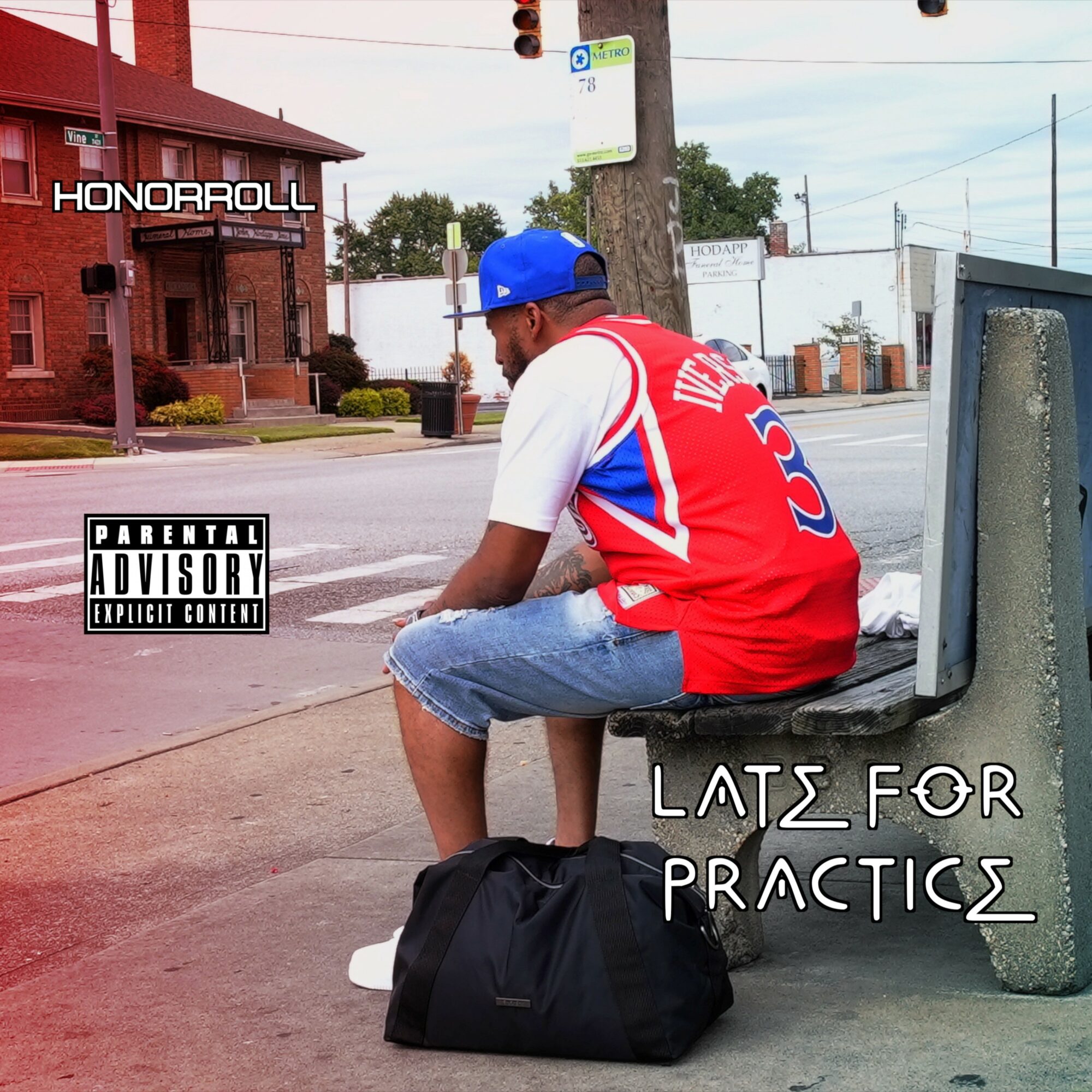 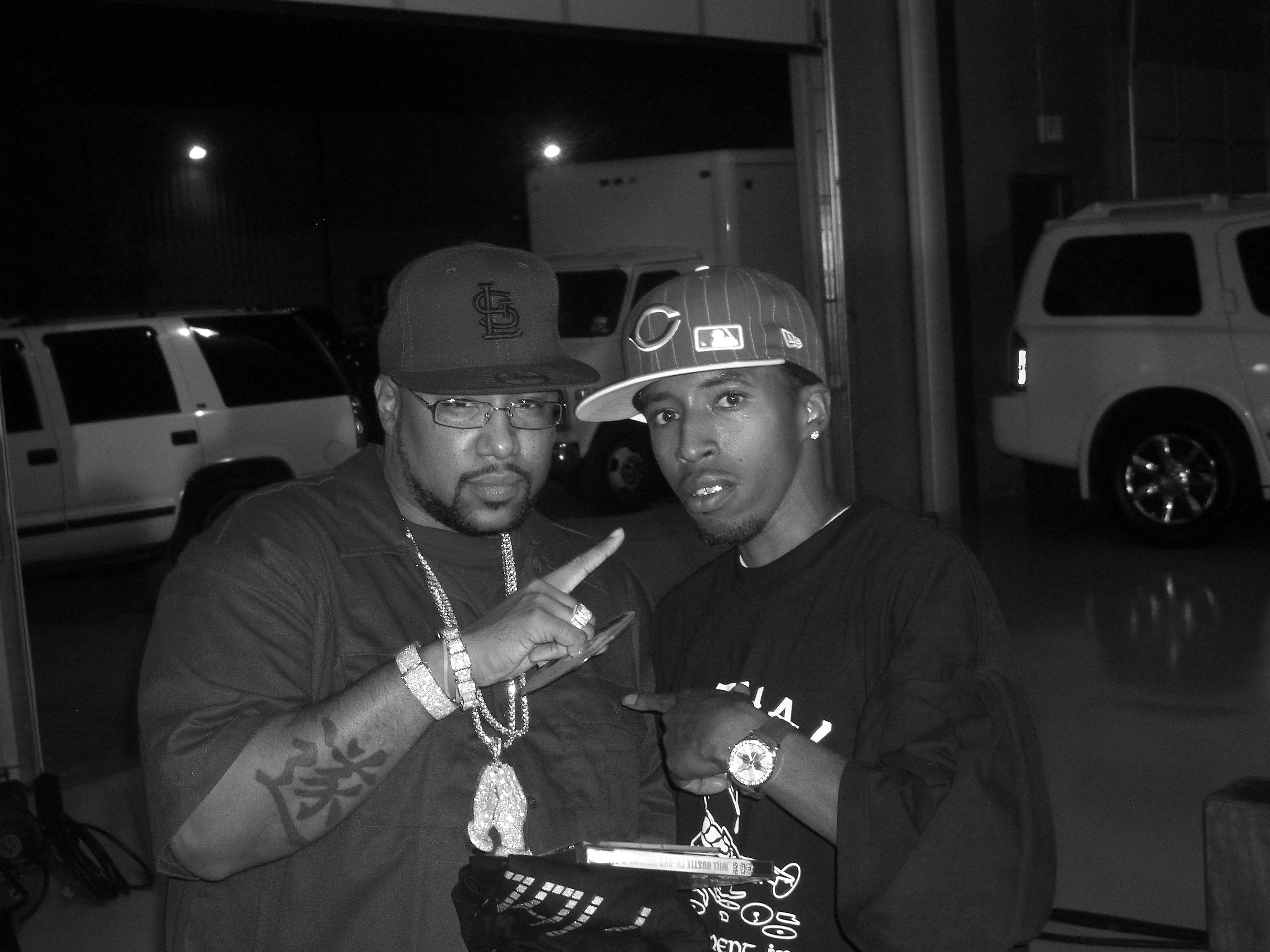 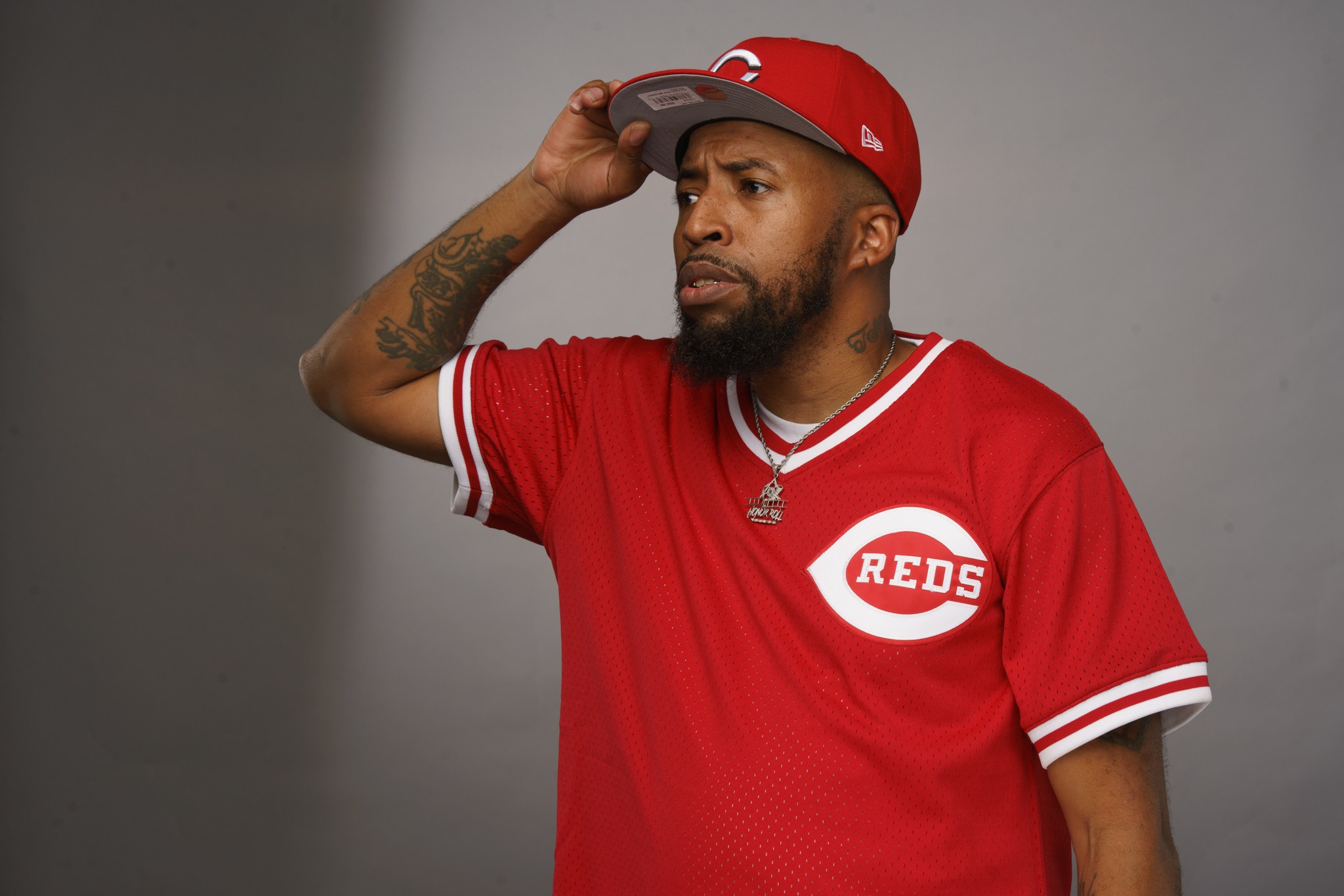