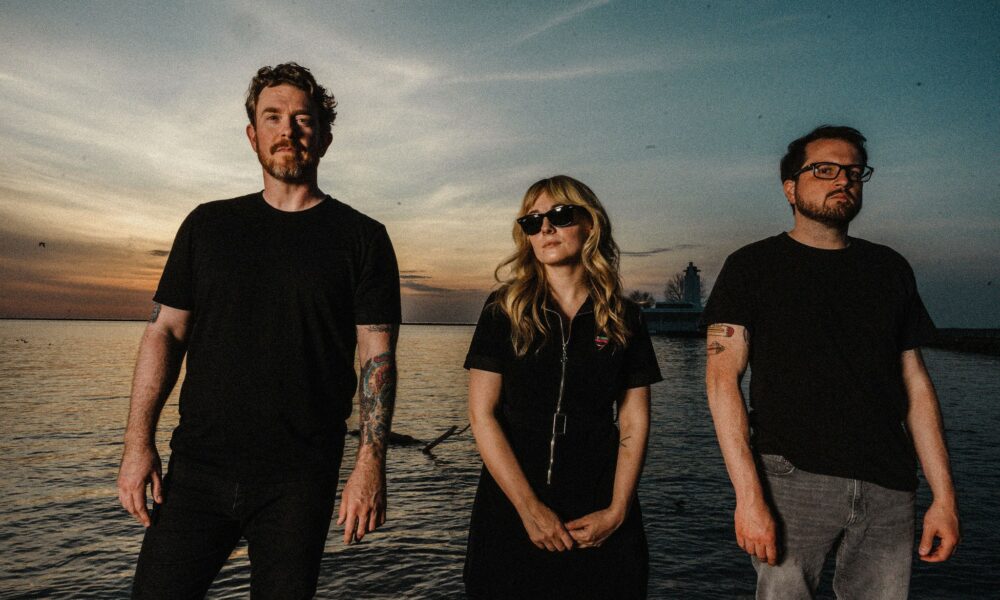 Today we’d like to introduce you to Dave Rich.

Hi Dave, can you start by introducing yourself? We’d love to learn more about how you got to where you are today?
When I was 12 years old, I asked my parents for a weight bench for Christmas. Then, in early December, 2 of my friends in 8th-grade guitars, so I asked for one of those as well. My parents told me I had to choose one or the other, and I pretty much flipped a coin. The guitar immediately took over my life, and now I’m 40 and still play every single day.

I’ve been in bands since I got that first guitar, everything from heavy metal to country to indie rock to hip hop and surf music. My current project is The Beyonderers, a paranormal-themed heavy surf trio.

Can you talk to us a bit about the challenges and lessons you’ve learned along the way? Looking back, would you say it’s been easy or smooth in retrospect?
All through my teens and twenties, I was pretty obsessed and single-minded about “making it,” which I guess means earning a living from playing guitar. Looking back, I pretty much did everything wrong if that was the goal. But I have a lot of funny stories from traveling and playing, and I met a lot of people, including my wife, because of the bands I was in.

Eventually, I had to make the decision between staying focused on “making it” (whatever that means) and designating music as a passionate hobby. It was hard to redefine who I thought I was…but making music became infinitely more fun and fulfilling when the only goal was to enjoy making it.

Careerism is pretty gross in rock and roll, and people can smell your desperation. Rock and roll, to me, should be about making a racket with people you love and making sounds that maybe bring audiences together. That’s all you have control over. Money, gigs, attention…that stuff either comes, or it doesn’t. There’s nothing wrong with caring about those things, especially when you’re younger, but if you pick up the guitar and expect to be compensated for the time you spend learning how to play and how to write songs…well, odds are that you’ll be disappointed. Enjoy the ride.

As you know, we’re big fans of you and your work. For our readers who might not be as familiar, what can you tell them about what you do?
Once I decided to stop traveling to play music in my late twenties, I went back to school for a Master’s degree in Public Administration. I’ve spent the past decade working in the nonprofit field. I’ve worked pretty much every type of role in the nonprofit sector for places like domestic violence shelters, animal rescue, fundraising, grantwriting/making, and addiction care. I currently work for a company called BrightView, which specializes in outpatient treatment for people struggling substance use disorder, and have become a bit of an expert in building systems of care within communities. I never would have guessed this is where I would end up, but I very much enjoy it, and it allows me to use a lot of the creative thinking I enjoyed when I was concentrating on being a “professional musician” (whatever that means).

And I still practice with The Beyonderers once a week and play out a few times a month.

We’d love to hear about what you think about risk-taking?
I was definitely a risk taker when I was younger. Probably the first big risk I took was committing myself to a rock band that tried pretty hard to “make it.” I knew the odds were against us, but in order to travel to other cities to play, you have to work the kinds of jobs that are flexible and allow you a lot of time off. For a long time, I didn’t make much money and slept on a lot of couches and floors. Sometimes I think back to how much farther I would be now at the age of 40 if I have started my professional career earlier, but the rock band lifestyle I led for a bit got me to where I am now. If I hadn’t tried it, I would have regretted not knowing what it was like, and the people I met along the way are still important to me. If anything, I usually look back in hindsight and cringe at how we did everything the wrong way, but that’s probably how most people feel about their twenties. 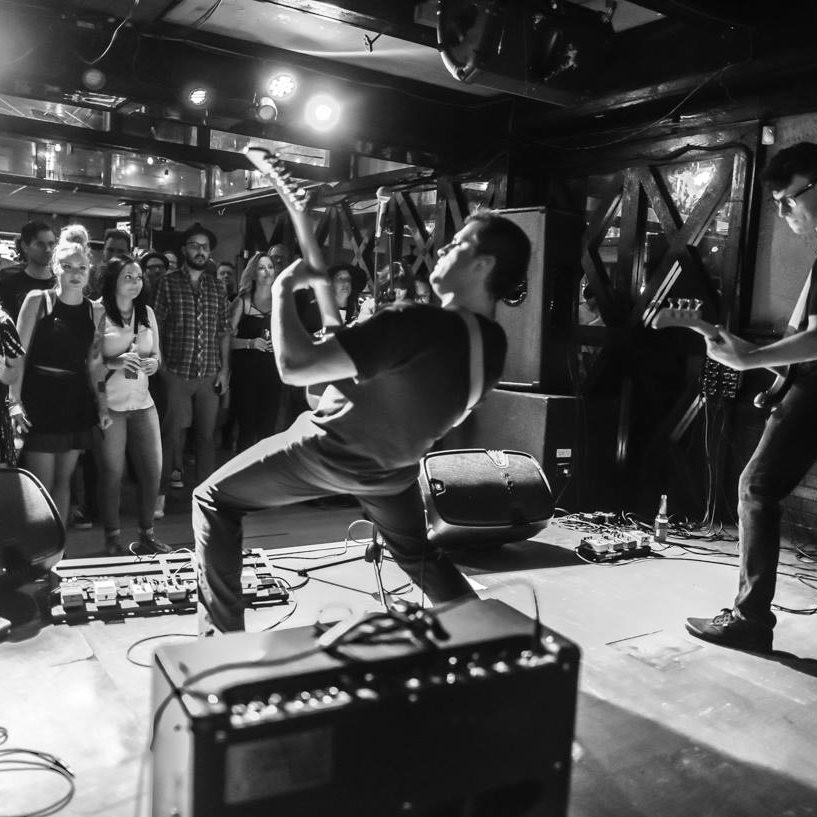 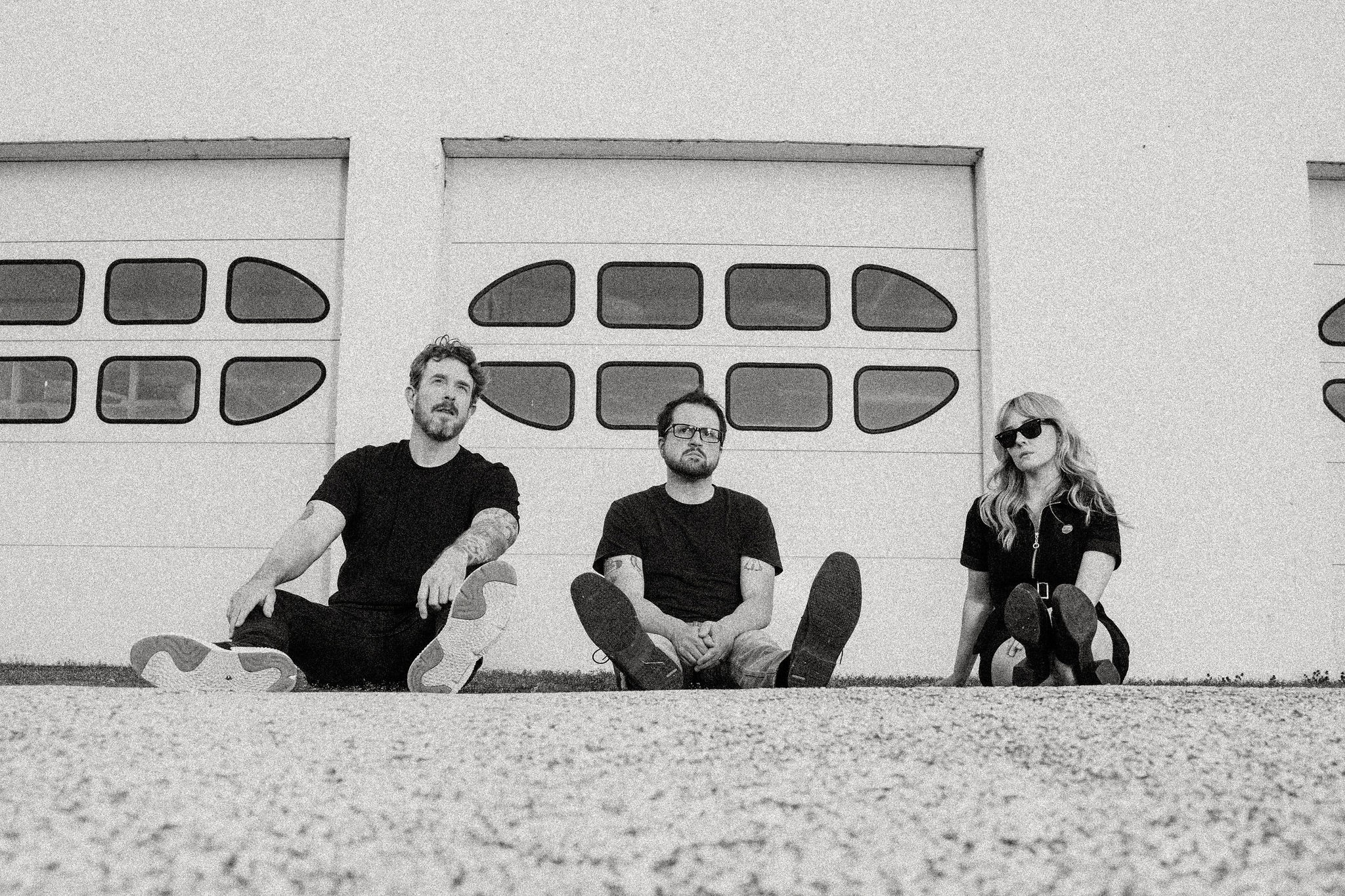