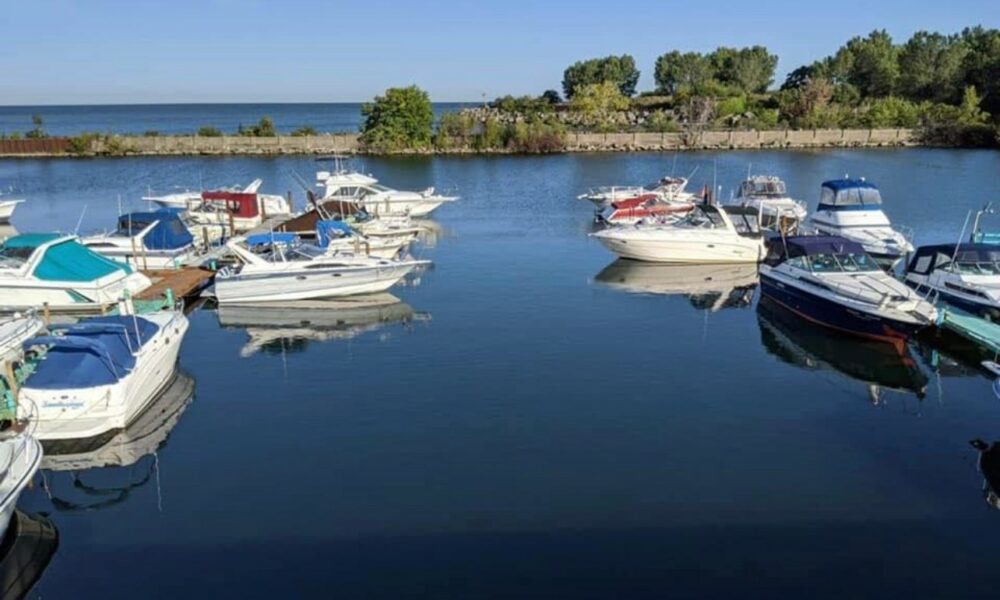 Today we’d like to introduce you to Ryan Weekes.

Hi Ryan, thanks for joining us today. We’d love for you to start by introducing yourself.
The history of the intercity yacht club was founded fifty years ago by a group of courageous visionary leaders; foremost among them was club founder James “Slim” Parks. In 1965, Slim assembled together with an incredibly talented group of men who loved the wholesome sport of Boating. Because of racial discrimination and other barriers, they were denied the privilege of docking at convenient facilities in Greater Cleveland, and thus, they had to boat and dock in Sandusky Ohio. With undaunted spirits, this group of 13 pioneers, Art Williamson, Bill Keith, Buddy Crew, Adell Wade, Stick Gleason, Arthur Childress, Attorney Clarence Rogers, Raymond Fields, Reggie White, Clarence Ellis, Vernon Abernathy, Rodger Saffold, and Tom Slaughter persevered towards their dream of a Yacht Club where men of all races could find safe harbor. This dream was manifest in1968 when Intercity received its articles of incorporation from the state of Ohio and a lease from the city of Cleveland. Club meetings were held in the “old bait house”, which Commodores Eugene Guyton, Lee Malloy, and George Blade remodeled. In 1998, (thirty years later), then Commodore Elvin R. Jones directed and completed building the most beautiful Clubhouse on the lake! Intercity Yacht Club stands today as one of two predominately Black Yacht Clubs in the United States with its own docks, waterway, and clubhouse.

Over the years, talented Commodores have upheld the dream and continued in the tradition of our forefathers; they include Commodores Tommy L. Bell, Nicholas Jackson, James Thompson, Walter Stewart, Charles Dawson, Darlice Ogletree, Jerry Crenshaw, and Mike Blankenship. Over the years, IYC has withstood the turbulent waves of an aging population, the dot com crash, the housing recession, and wind storms, especially Sandy which was devastating and almost completely wiped out the docks and did major damage to the structures. Yet, we rise! Intercity Yacht Club stands today as a monument to the vision, courage, and greatness of Slim and the above-dedicated Yachtsmen. To God be the Glory!

Can you talk to us a bit about the challenges and lessons you’ve learned along the way? Looking back would you say it’s been easy or smooth in retrospect?
No, It has not been a smooth road. The major struggle that we face as minorities in the yachting in the world is keeping our little piece of paradise operable. With us being a private member-run club, it is sometimes difficult to keep up with the maintenance of the grounds and docks. The majority of the monies contributed to the maintenance of the building and grounds comes from the members, unlike other marinas that are funded by the state and can collect donations and are eligible for grants.

Great, so let’s talk business. Can you tell our readers more about what you do and what you think sets you apart from others?
We are here to introduce Boating and aquatic recreation to the minority community of Cleveland and surrounding areas. We are known best by Clevelanders for our Party Under the Stars and the All White Party over the years it has become a tradition for some to attend

We love surprises, fun facts, and unexpected stories. Is there something you can share that might surprise us?
We are the only African American-owned and operated yacht club in Ohio. We are one of two African American private yacht clubs in the United States with their own marina. 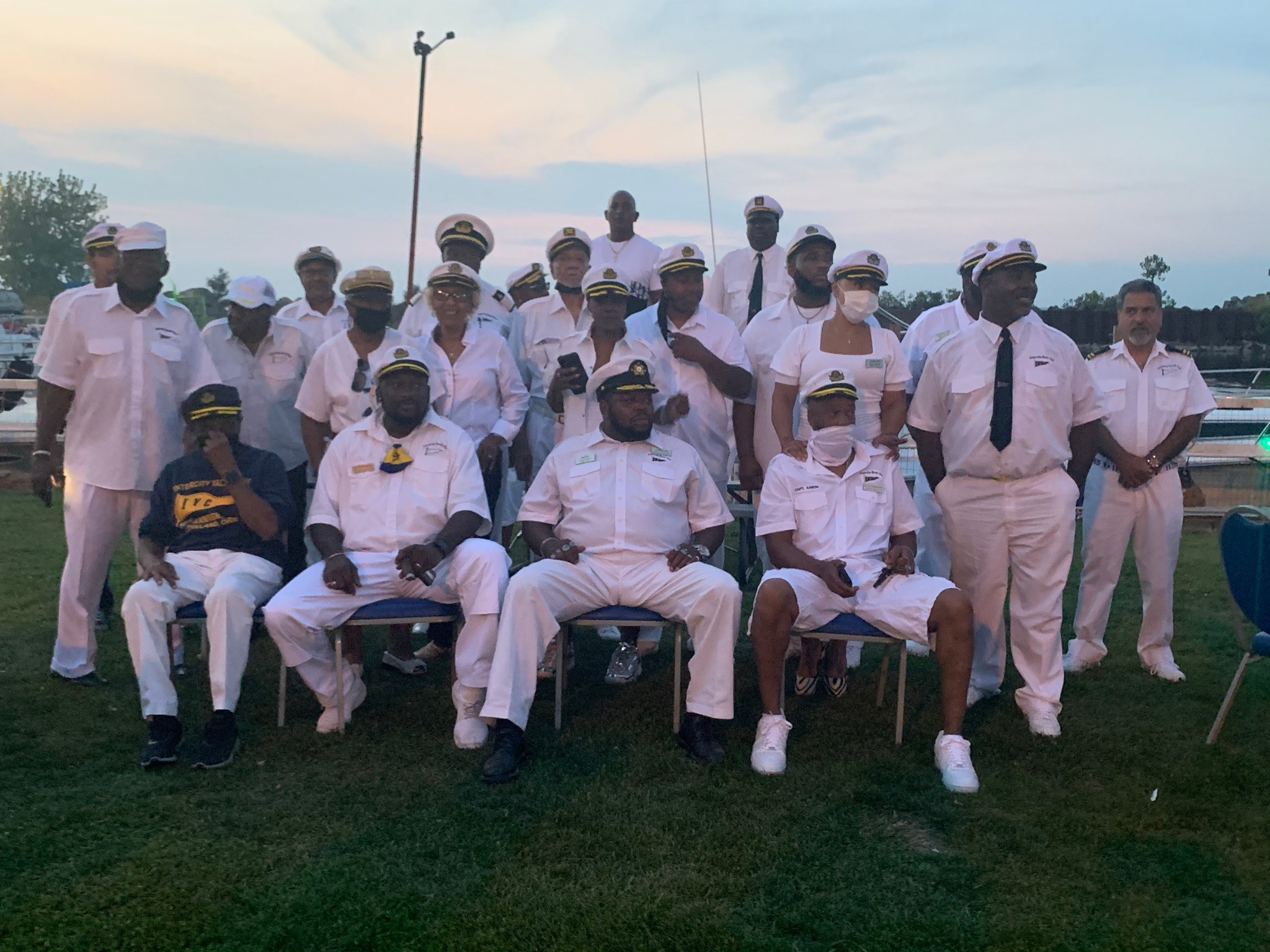 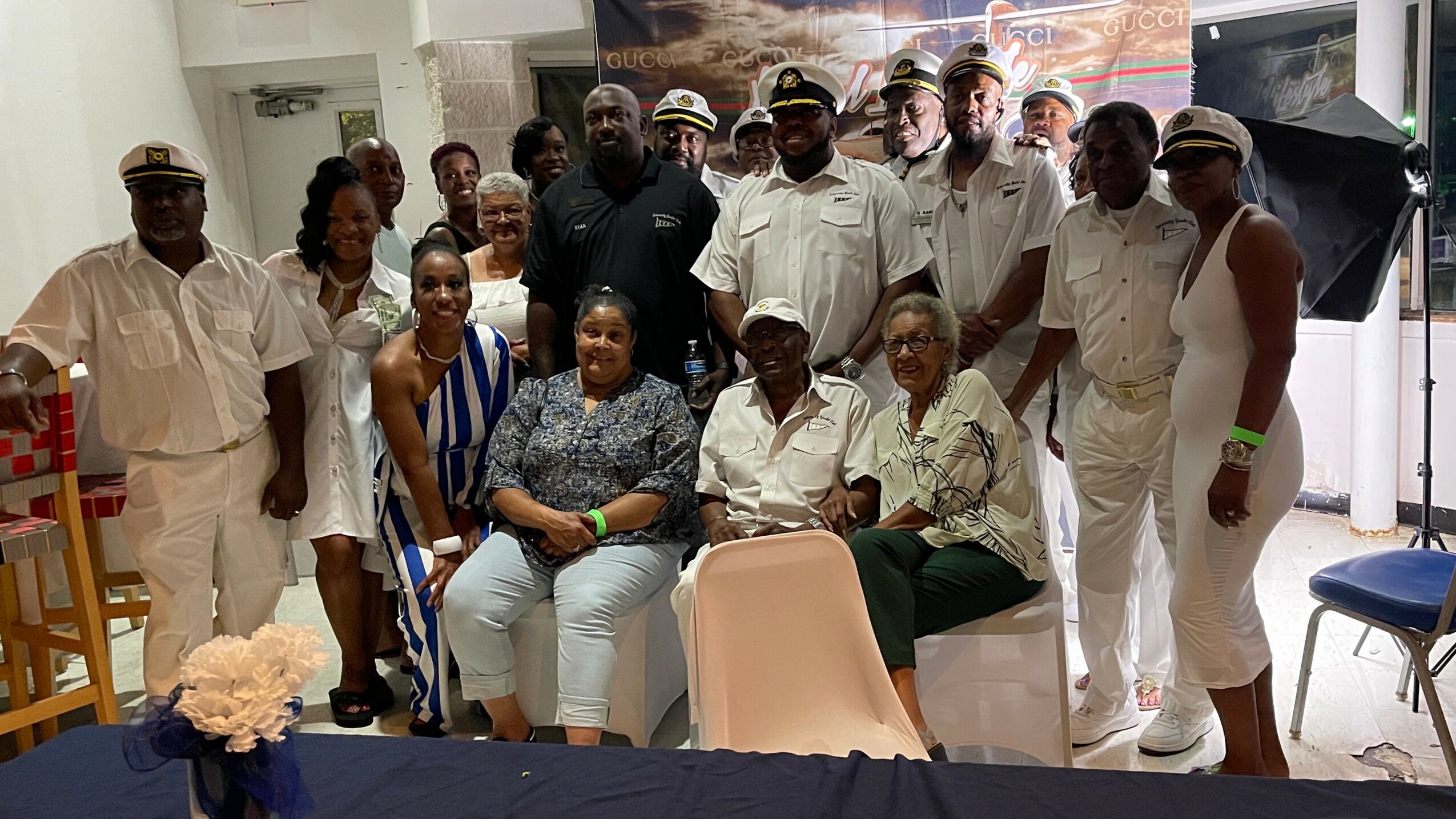 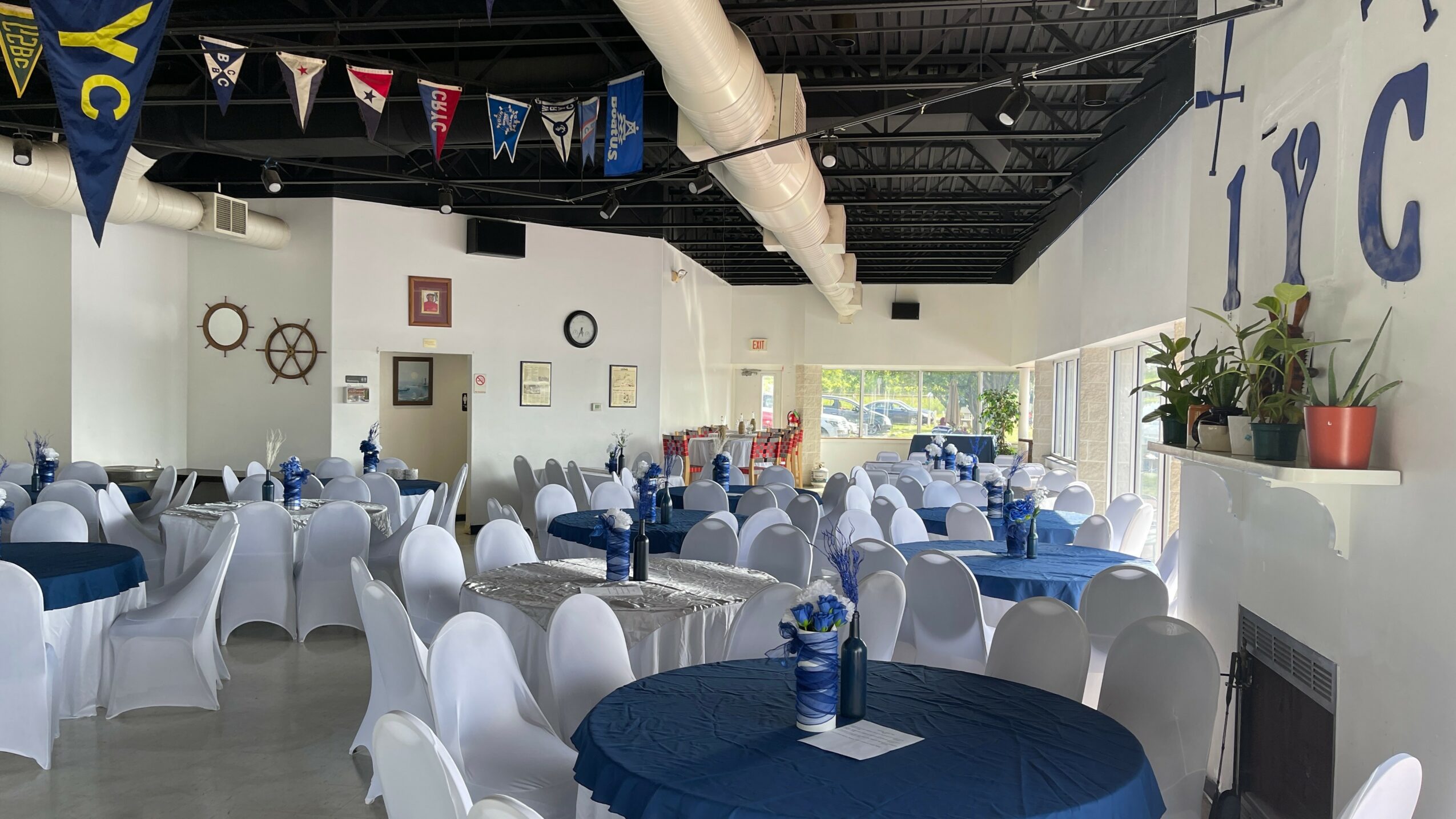 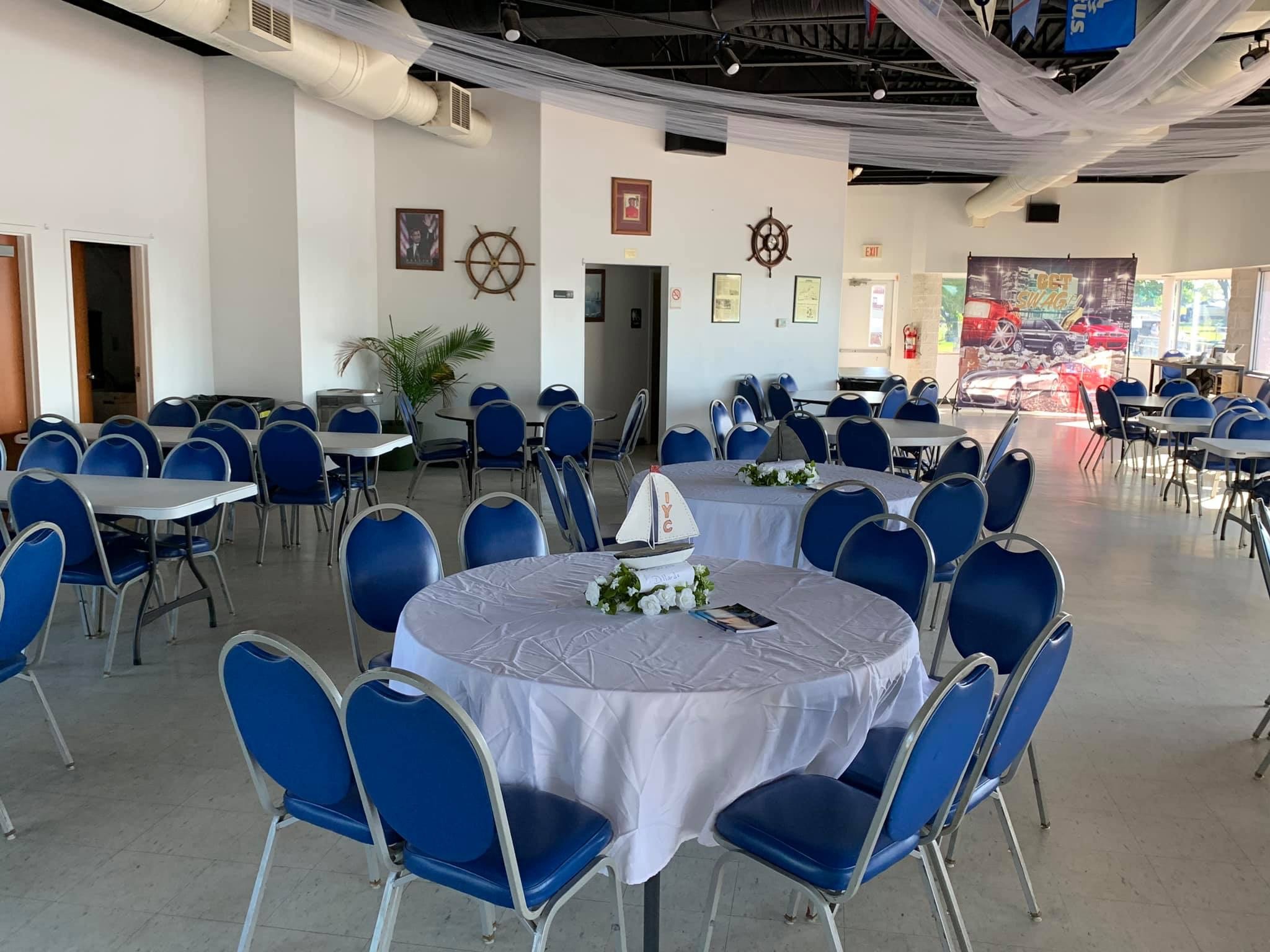 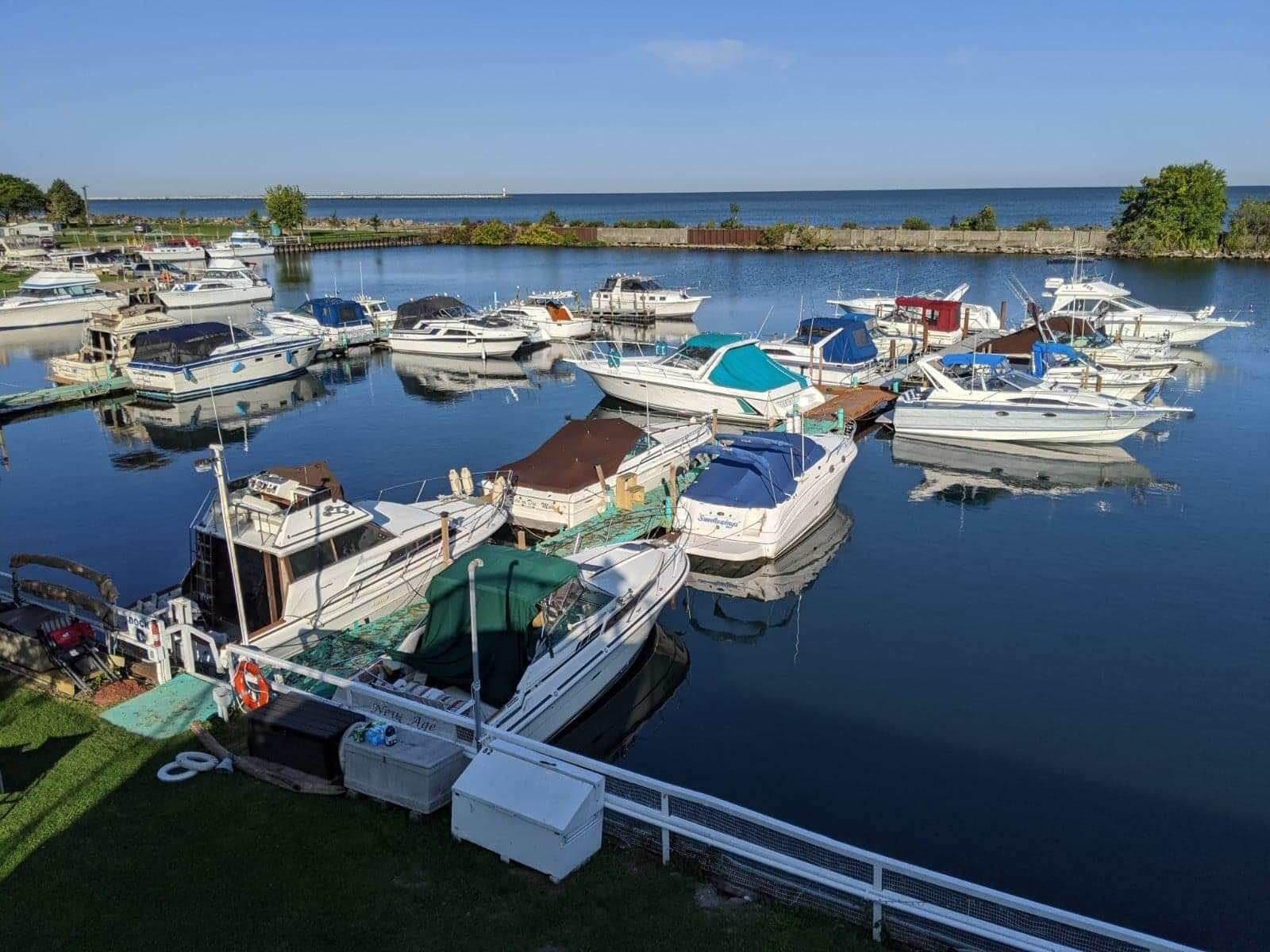 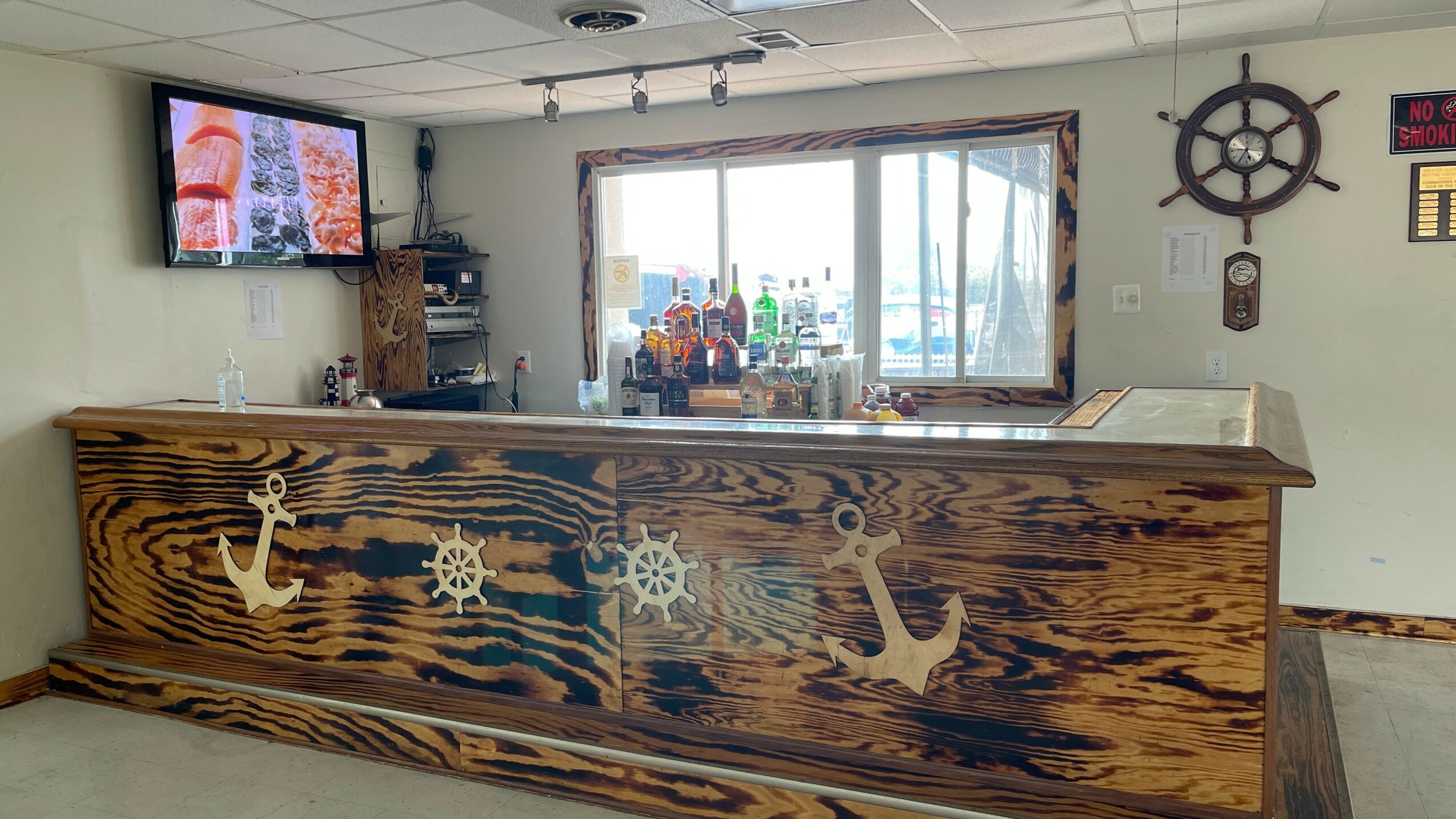