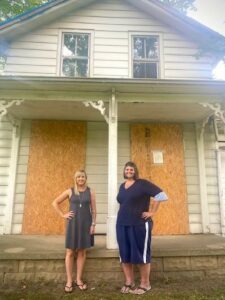 Today we’d like to introduce you to Sarah Deitrick.

Alright, so thank you so much for sharing your story and insight with our readers. To kick things off, can you tell us a bit about how you got started?
Progress Through Preservation of Greater Akron (PTP) was organized formally in July 1984 in direct response to the ongoing urban renewal policies continuing to change the faces of cities across the country as well as in Akron. Its mission remains to serve Akron and Summit County by actively encouraging and promoting the preservation, maintenance, restoration, and adaptive reuse of buildings, sites, and neighborhoods that are of historic or architectural significance.

I became a member of PTP when they supported my grassroots historic preservation group Friends of Keyser-Swain Farmhouse (FOKSF). Myself, along with a like-minded friend I met along the way, Beth Kinney, knew that we could not stand by and watch our city tear down a historic landmark home to build a new event center in its place. In April 2021, our advocacy effort was born. PTP joined us when we approached the city with our plea to save history by utilizing adaptive reuse ideas for the farmhouse. After months of research, brainstorming, networking with historic preservation experts, strategizing, creating proposals, and several meetings with City officials, the mayor decided that Keyser-Swain Farmhouse would not be razed. This invaluable last remaining piece of local history would be saved.

Alright, so let’s dig a little deeper into the story – has it been an easy path overall, and if not, what were the challenges you’ve had to overcome?
For PTP, it has not always been easy when it comes to maintaining or increasing public awareness of our group’s efforts. There have been challenges with membership numbers throughout the years. Several years ago, we were almost defunct due to the lack of new membership and membership renewals. Over the last 2 years, especially when the global pandemic began to loosen its grip, PTP has seen a significant influx of new membership. Four new board members also joined in 2022 (myself included).

When it came to intercepting the demolition of the Keyser-Swain Farmhouse, there were many challenges. The number one issue was trying to convince the City that they an asset unlike other nearby towns. A charming but dilapidated 144-year-old farmhouse rich in local history, along with a 1913 bank barn nearby, in a gorgeous City Park setting of over 70 acres that was being completely underutilized.

Alright, so let’s switch gears a bit and talk business. What should we know about your work?
I am an independent preservation consultant and advocate specializing in 19th and 20th-century homes and buildings; I am most proud of spearheading a grassroots effort to prevent an 1877 farmhouse (the last of its kind in my area) from destruction. Being under the age of 40 sets me apart from others in the world of historic preservation. My goal is to show others that younger generations care about historic buildings. When they become worn out, neglected, or seemingly beyond repair, you don’t just discard them. You find a solution, a creative way to repurpose them into a functional space that can bring the community together and help boost the local economy. 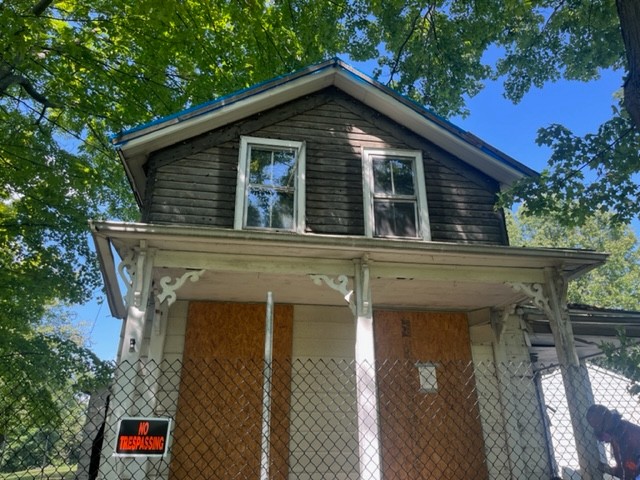 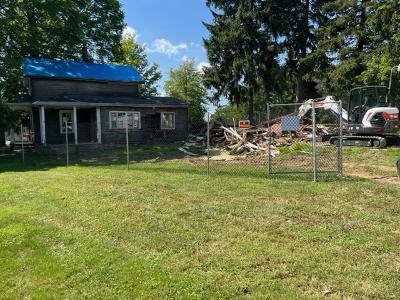 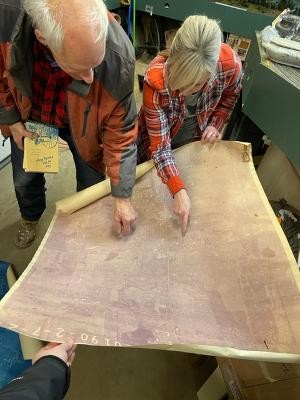 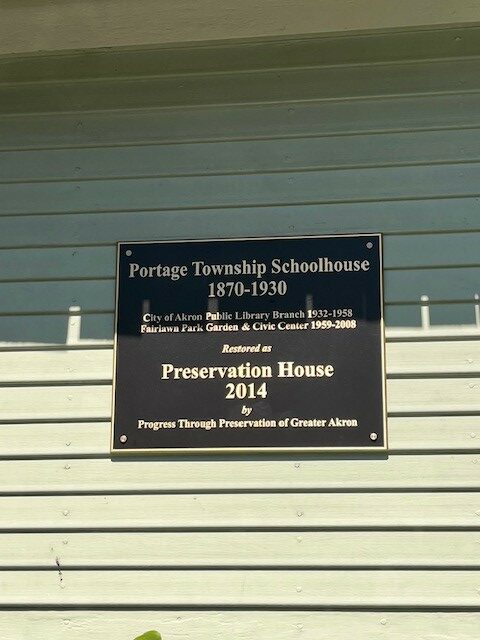 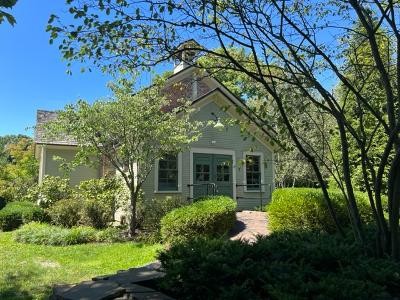 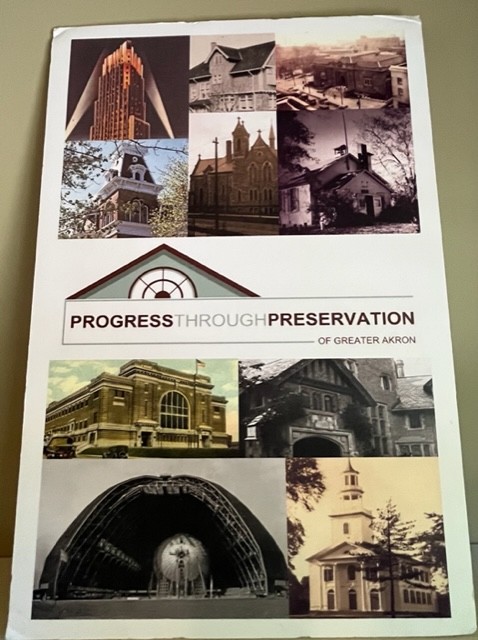