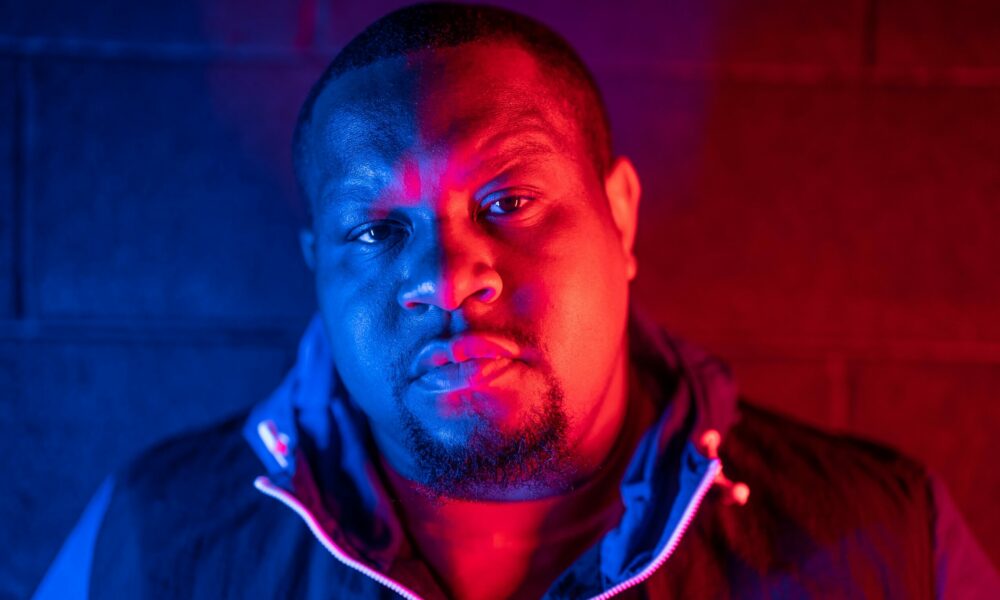 Today we’d like to introduce you to Jay G.

Hi Jay G, so excited to have you with us today. What can you tell us about your story?
Born and raised in Cincinnati, OH, I started making music around the age of 15. It all started with me and my dad listening to hip-hop in the basement together almost daily. We would listen to anything from Ice Cube, Jay Z, 50 Cent, Dr. Dre, Scarface, 2Pac, Geto Boys, Biggie, and so much more. I started freestyling, just to try it, and fell in love with it. The first instrumental I remember rapping over was Chris Brown’s “Poppin'”. I never looked back.

Not too long after that, I started a group called “Flyboyz Ent.” with me and a few of my boys that I grew up with. We released our first mixtape in 2009 called “The Prefix” and released “Ace’s Flyin’ High” in 2010. My first solo mixtape was released in 2012 and it was called “Speck of Greatness”. I started doing shows at local colleges since I was in school majoring in business and started to build up my sound and experiment with more styles of music.

After working with various producers and engineers, driving hours to attend sessions, and working to establish my own sound, I decided to start my own record label, titled “UnionSound” and released my first album titled “Dreams Within Reach, Vol. 1” under that imprint in 2019. Shortly after that, we released my first ever music video, “Mula,” on YouTube.

Since then, I have released two LPs, “Dreams Within Reach, Vol. 2,” and the July 2021 Billboard Album of the week, “More than Enough” with over 10 additional music videos with over 100,000 views on YouTube.

We all face challenges, but looking back would you describe it as a relatively smooth road?
There have been many obstacles! I’ve worked with a number of engineers and have traveled to countless studios so I can stay consistent and always make sure I’m working on my craft, getting better, and trying new things. I’ve always funded everything on my own, so it’s always been a little challenging to have the output that I want to have, at the level I want it to be. I’ve put trust in people that I shouldn’t have long-term, and you learn from it, I wouldn’t be where I am today without those lessons.

Thanks for sharing that. So, maybe next you can tell us a bit more about your work?
I’m an artist. I don’t like the “rapper” label, as I feel it puts you in a box of only being able to create rap music. I can create hip-hop, rap, r&b, pop, trap, rock, soul, jazz, and much more. I’m big on energy and the vibes being right. Music should be natural, not forced. I like to be myself and tell my story with my music. I like to talk about things that people can relate to, and give a realistic view of what is happening in my life.

I am really hands-on with the creation of the music, all the way from production creation/selection, songwriting, song structure, the mixing process, mastering, the editing for the music videos, and so much more. I think that is one of the things that sets me apart from the rest. The vision that I have, and being able to bring it to life.

We’d love to hear about any fond memories you have from when you were growing up?
One of my greatest memories is sitting in the basement with my dad, listening to music for hours each day, watching sports on mute, and just listening to classic albums. That is how I started making music, around the age of 15. 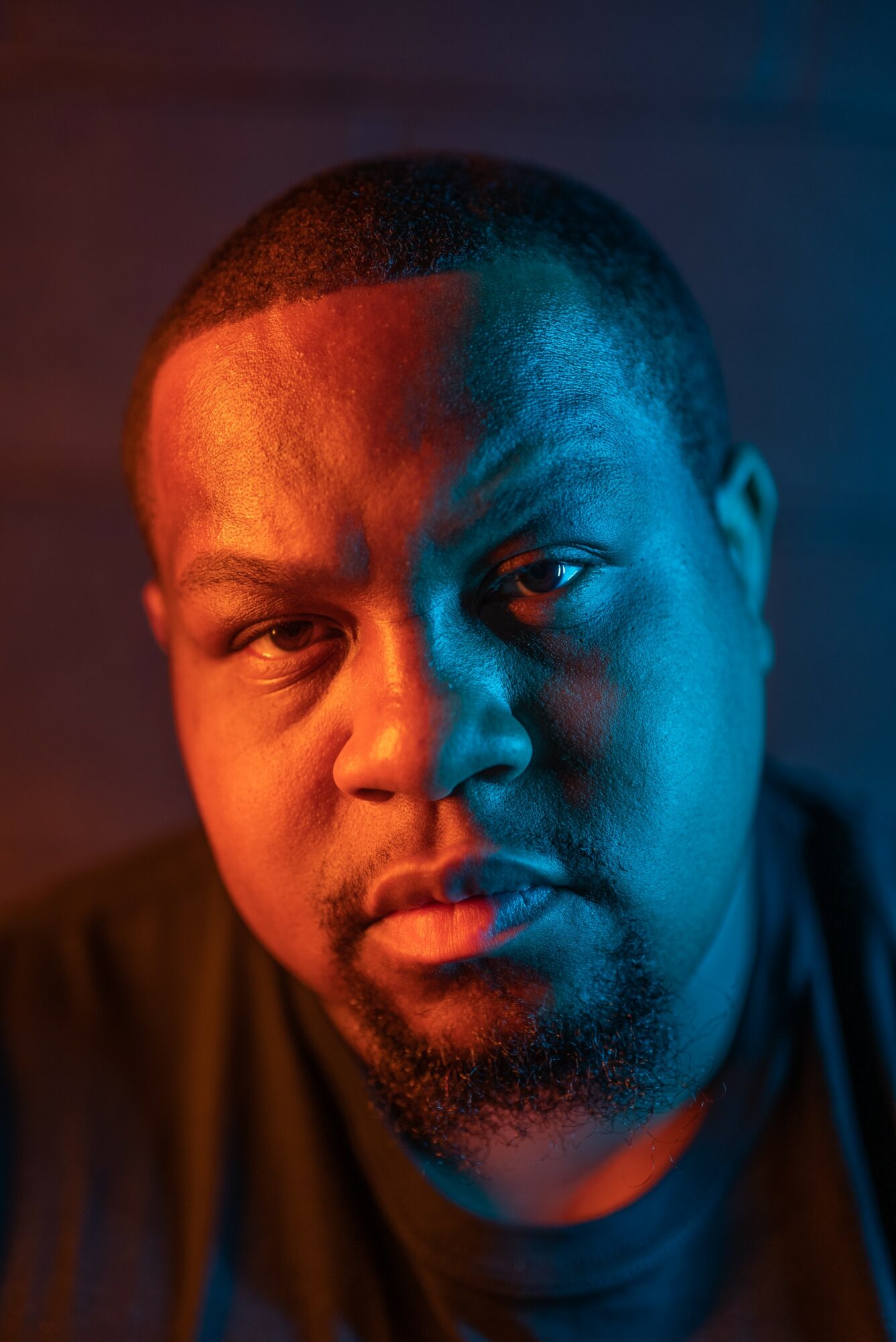 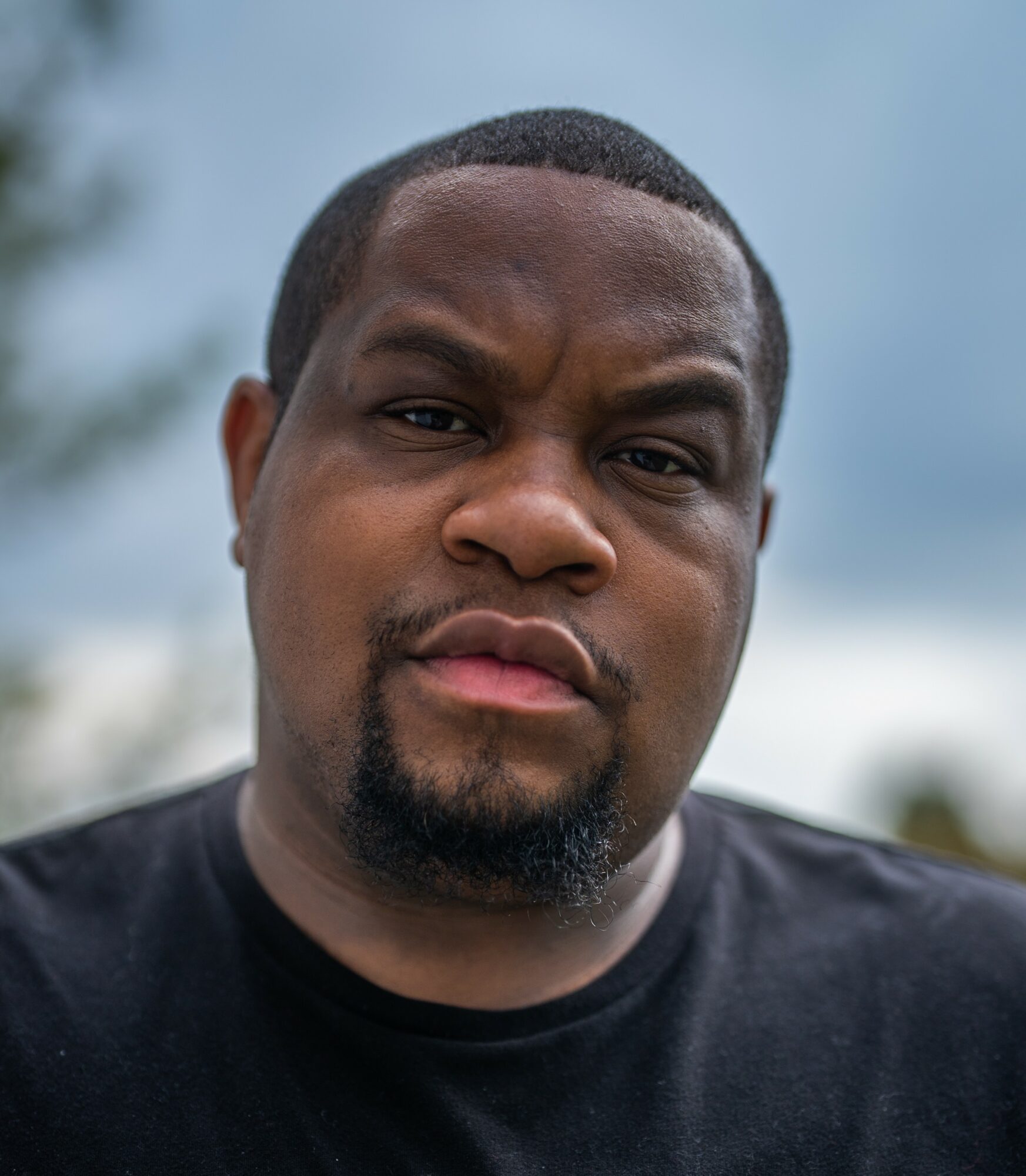 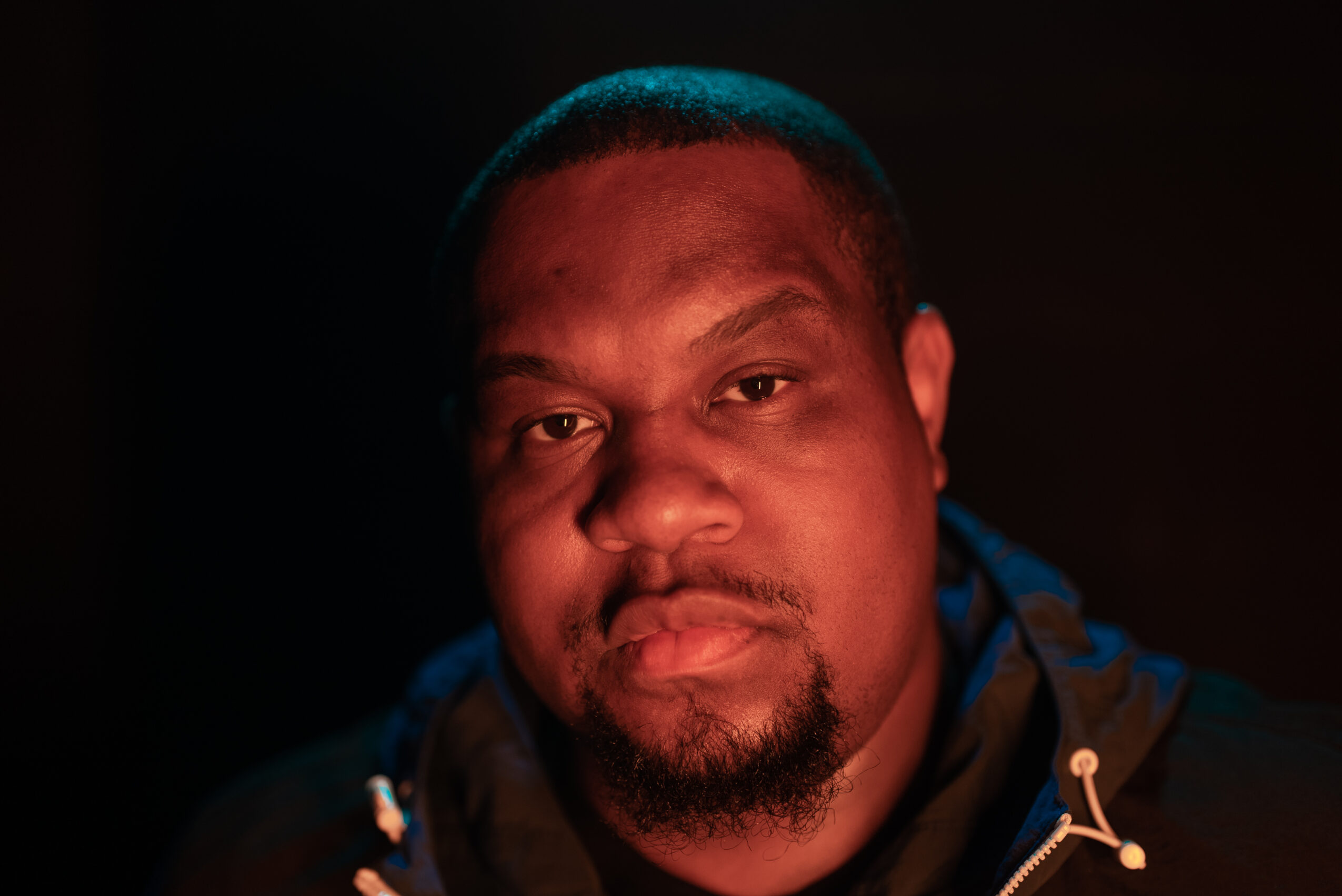 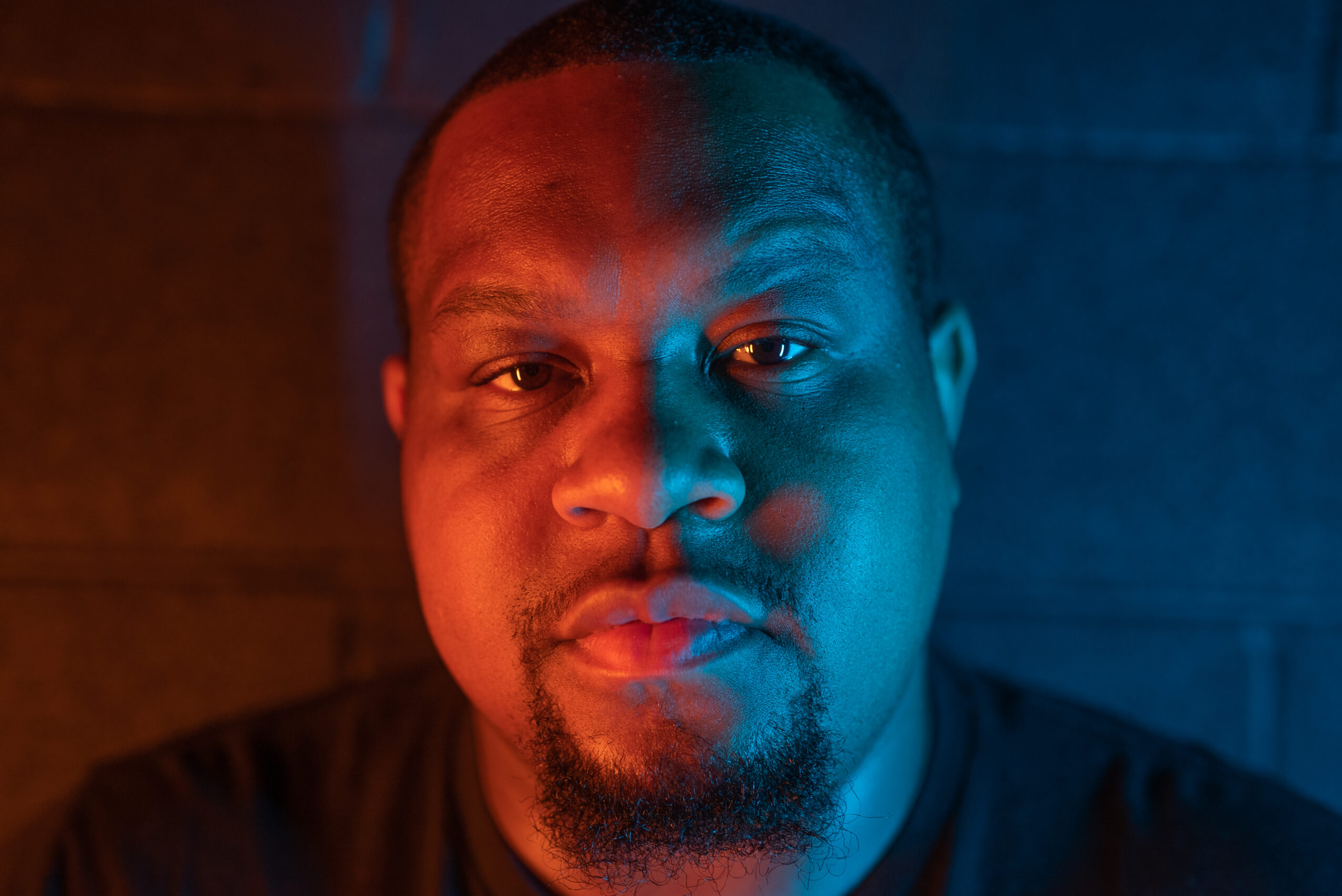 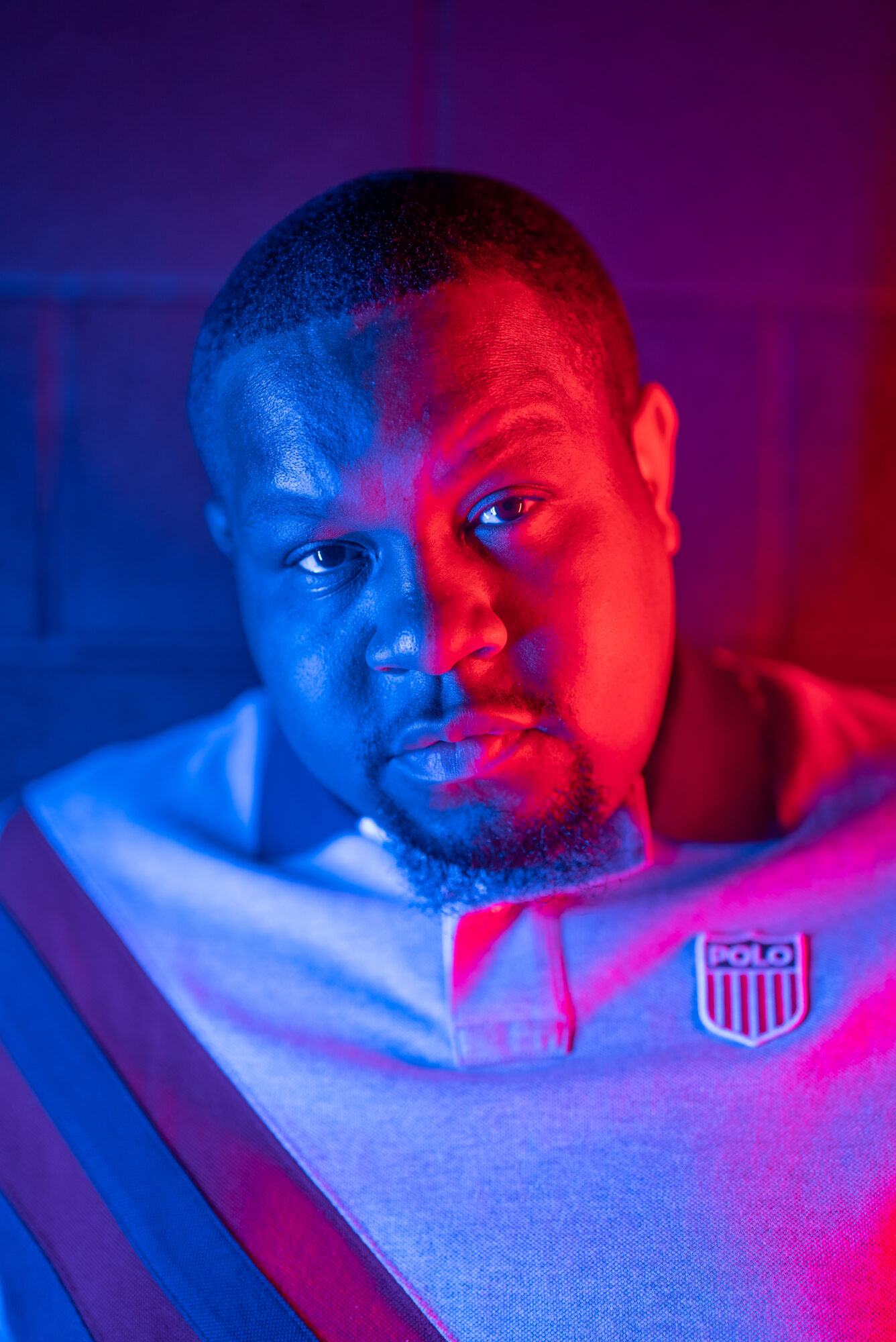 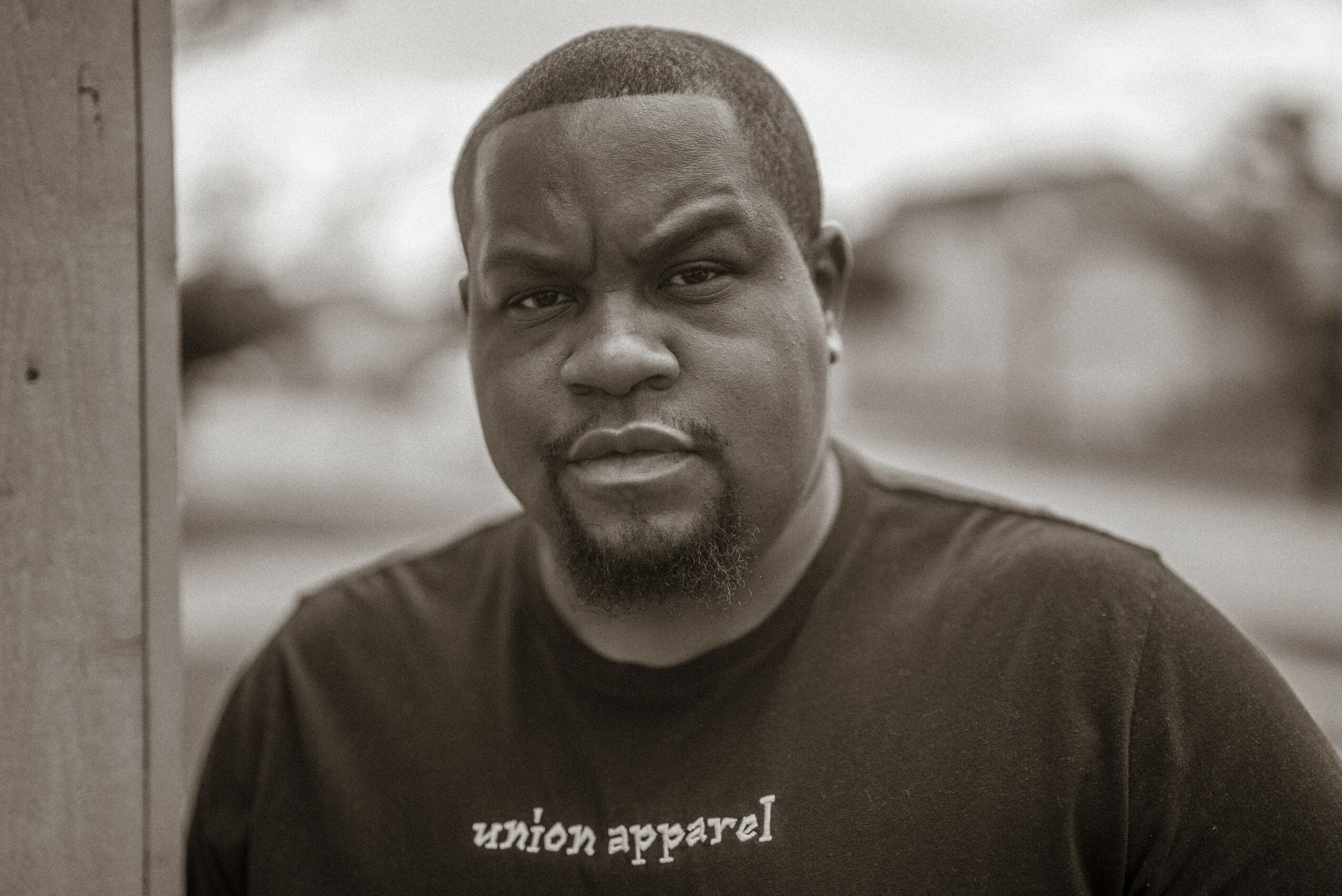