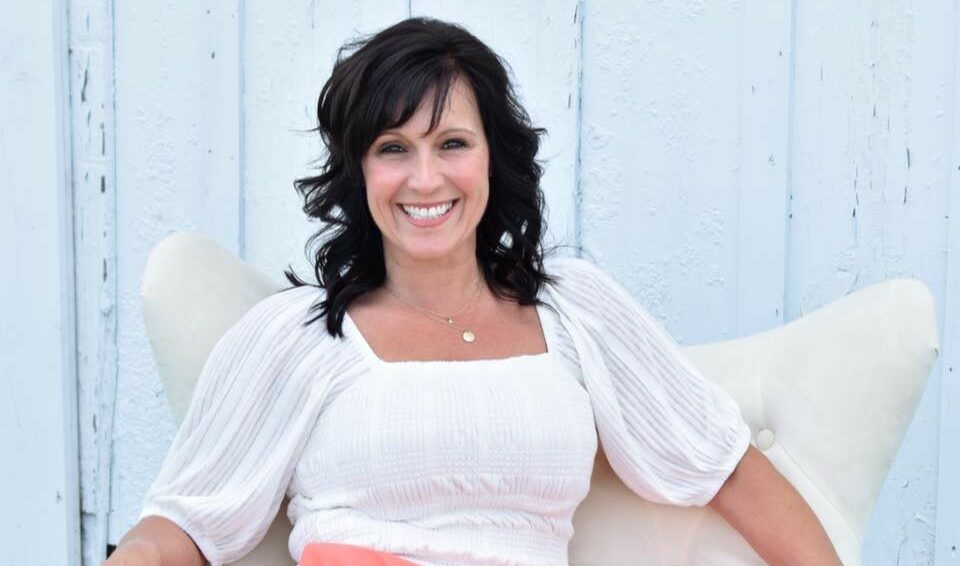 Today we’d like to introduce you to Tina Thompson.

Hi Tina, we’d love for you to start by introducing yourself.
I began hosting a daily talk radio show called, Talking with Tina, in 2010. It wasn’t exactly how most people end up with a talk radio show, but I did. As a matter of fact, I was robbed in 2007 while working at a bank. I had a tough time feeling safe again and it lead me to working part-time at my church as the church secretary. That was when I met a co-owner of a local radio station. I had shared with her my dream of having my own television show. Then one day, before I knew it, I was having a conversation with her husband about covering for him for one of his talk programs while they were away on vacation. It wasn’t long after that they were in need of a producer for a new radio program. I worked with the new upcoming host a few times to get both of us comfortable with me producing the show. It was a few weeks later, and on the very day we were to go “live” on radio with his new show, that he came into the radio station to say he wasn’t able to move forward and do it. That’s when I received a phone call from the owner, while I was working at the church, telling me the fella wasn’t able to host the radio show and that it was mine if I wanted it. I said, without hesitation I said, “YES”! I knew at that moment I was being offered an opportunity that would change my career, and it certainly did. I also knew it was something I had been praying about for years. I knew from the beginning I wanted the show to be positive and share about good things going on in the community. I began reaching out to the organizations and non-profits in the area. I went on to host the daily, weekday, one hour long radio show for 5 years until they went country. I was then a country dj for about 3 and decided it was time to “go and grow”. I wanted to do something more along the line of television. Therefore, I reached out to the local production company that was about to take over the public station. I walked in and introduced myself to the owner, Bob Competti with Innerphase Video Productions. I explained to him what it was I wanted and apparently he was familiar with my previous talk show and new more about me and my style of conversations than I realized. In July of 2019 I started my very own television talk show called Down Home with Tina on Spectrum CLN Channel 1021 It was a dream that I never knew was possible. I knew I wanted to do the same as I did with the radio show, I wanted to keep it fun and positive. Although I was going to begin having interviews/ conversations with organizations and non-profits as I did in radio, I wanted to also highlight first responders, teachers, veterans, students, and inspirational people. I feel there is so much negativity in the world that we needed a positive outlet. I wanted to make people feel appreciated and get recognized for the good they do in the community. The reason the show is called Down Home with Tina is because I want each guest to feel as if they are at home, sitting back, relaxing, and having a conversation. I had someone in one of my interviews early in my career tell me they would listen in the car and it was like I was sitting in the back seat having a conversation. I want everyone in my presence to feel welcomed and valued. It is about them and sharing their story. That is so important to me. Something else that is important to me is to give each guest a treat of my very own homemade chocolate chip cookies. Me and my guests sit and chat about things going on at their organization/non-profit. We discuss any upcoming events or fundraisers they may have. As far as highlighting first responders, teachers, veterans, students, and sometimes inspirational people, I find out why they do what they do and what it is they enjoy about it. I feel that each person has a story. Each are unique and I think sharing that with the community is important. It gives them an opportunity to “shine”. It’s an honor to get to spend time with these amazing people. Although my show is called Down Home with Tina, my business is called Live Learn Love, LLC. I am broadening my program to other towns, cities, and states so that I can promote other areas. I will soon offer inspirational speaking engagements. All with the purpose of helping others with theirs. One more thing, don’t ever give up on a dream. Sometimes we need to take a longer route to get there. I know if I hadn’t have been robbed at a bank, that took me to work at my church, to meet a woman that would lead me to radio, then a fella that gave me the opportunity to do television….then I wouldn’t be here living my dream. Making what I think is a positive difference in the community. I like to think I do anyway. Sometimes the path isn’t always what we expect it to be. but if we have patience, and never give up hope, all of that is meant to be, will be. Always have hope! ~ Hugs & Blessings!

Can you talk to us a bit about the challenges and lessons you’ve learned along the way. Looking back would you say it’s been easy or smooth in retrospect?
I think the biggest struggle along the way was not allowing my insecurities to get the best of me and worry about how many people were listening. I do my best to be positive and stay positive, but I would sometimes question rather anybody was listening to my radio program. Therefore, I kept telling myself, if I can reach one person with one of my positive messages at least once in my career, then I was doing what I feel I’m supposed to be doing. Making a positive difference in this world.

As you know, we’re big fans of you and your work. For our readers who might not be as familiar what can you tell them about what you do?
(I think I covered a great deal of this in my story earlier. If you need more, will you please let me know? :o)!)

I am broadening my show by traveling to other towns, cities, and states.

I will continue to promote positivity and bring awareness of value and self worth in the near future through inspirational speaking engagements.

What makes you happy?
It makes my heart smile when one of my guests says to me, “that was so much fun”, or “I really enjoyed that!” I want it to be fun and enjoyable for them. If it’s fun and/or enjoyable for them, then it comes across on the screen for the viewers to see and witness as well. 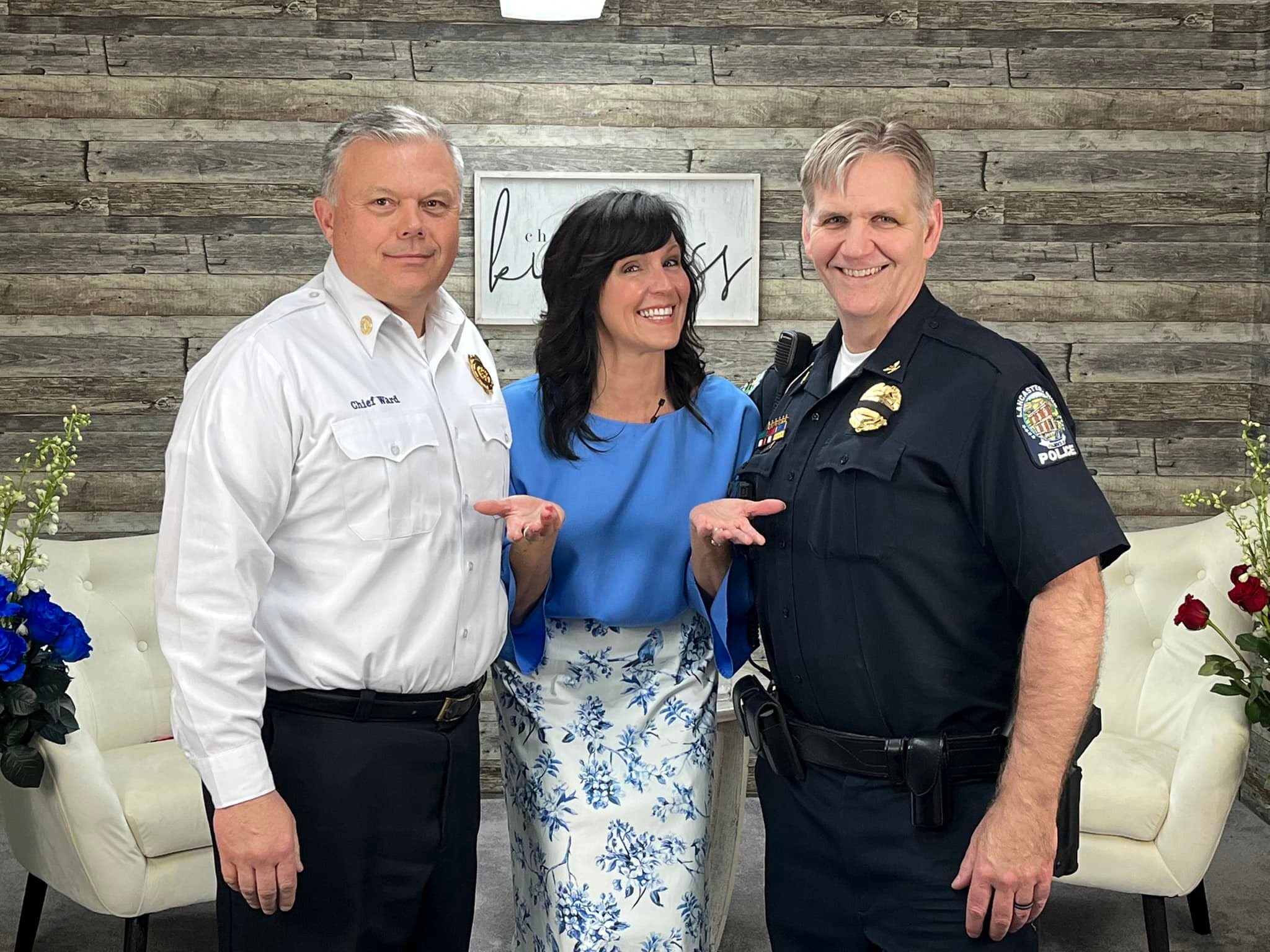 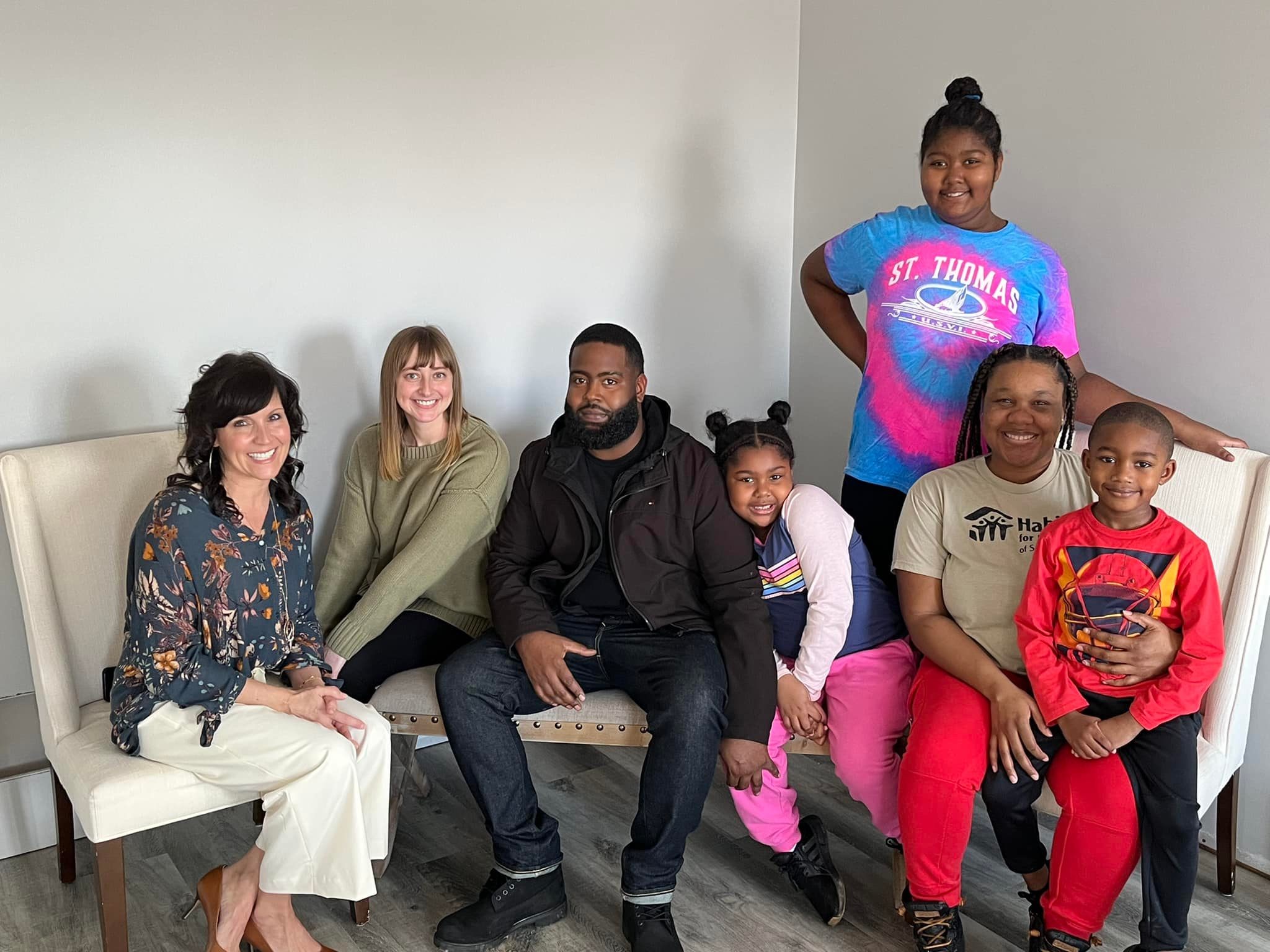 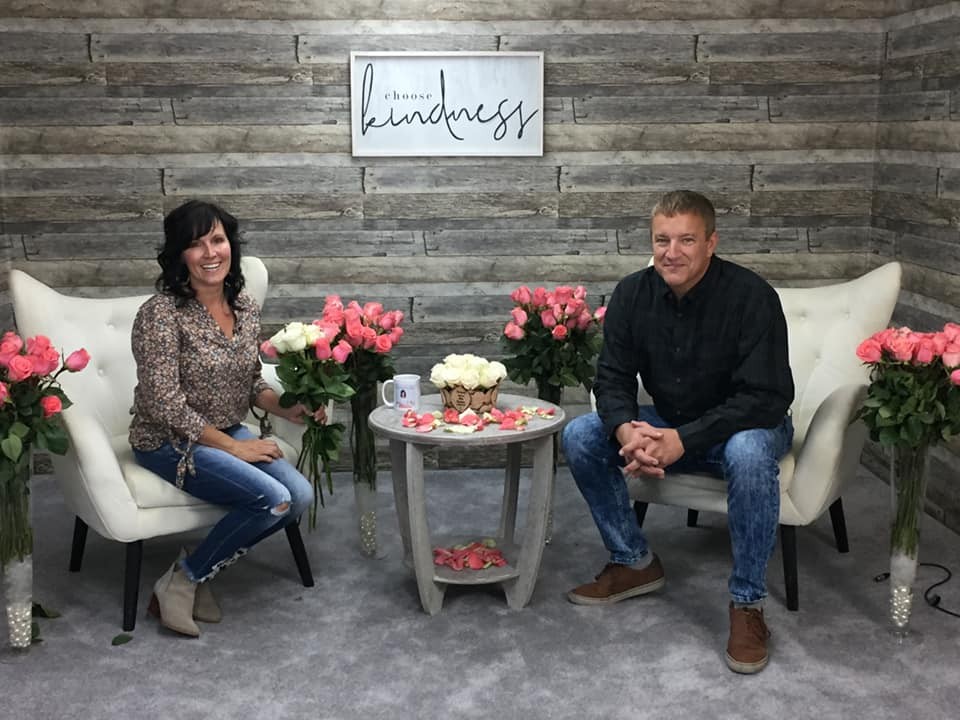 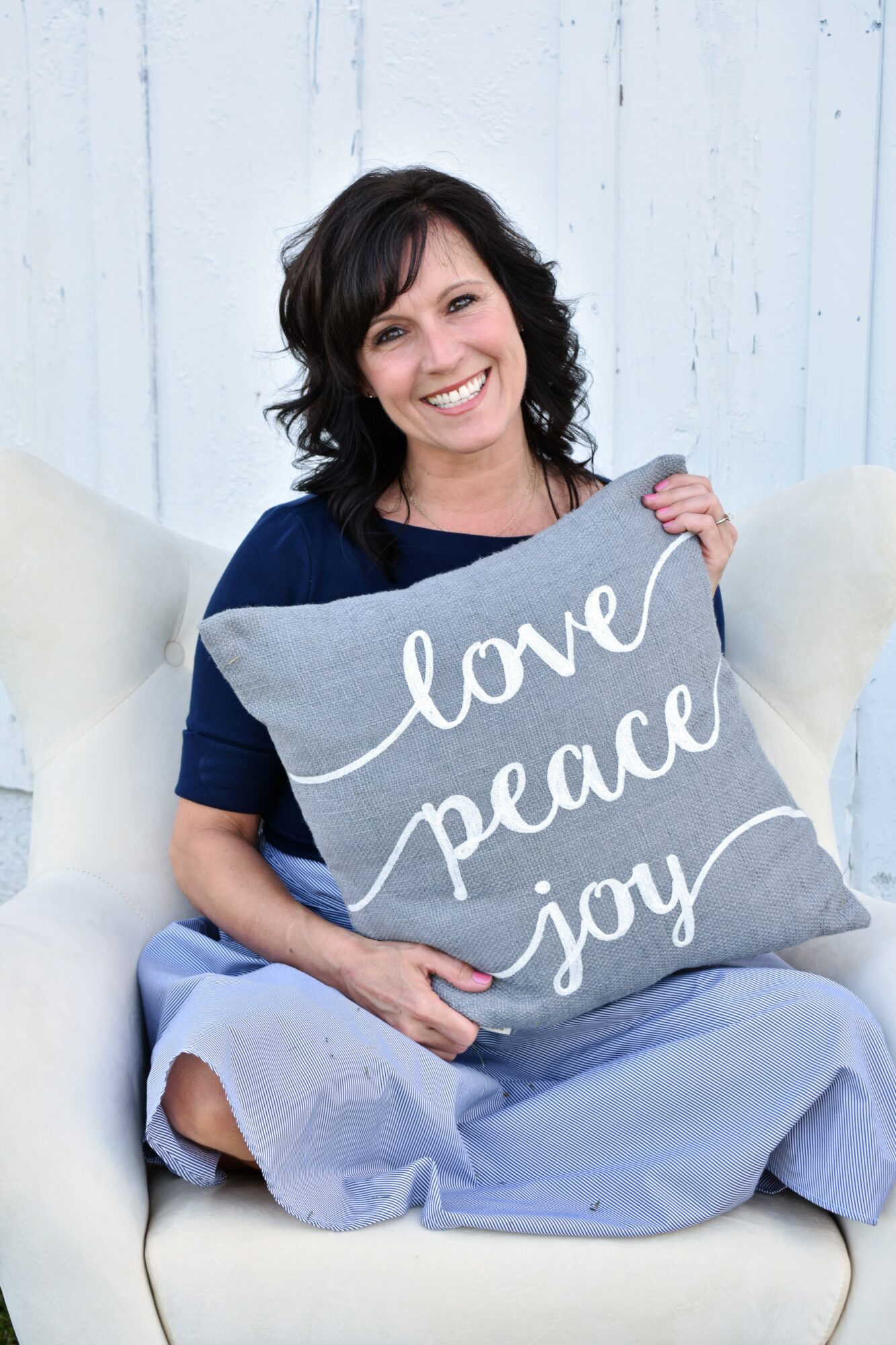 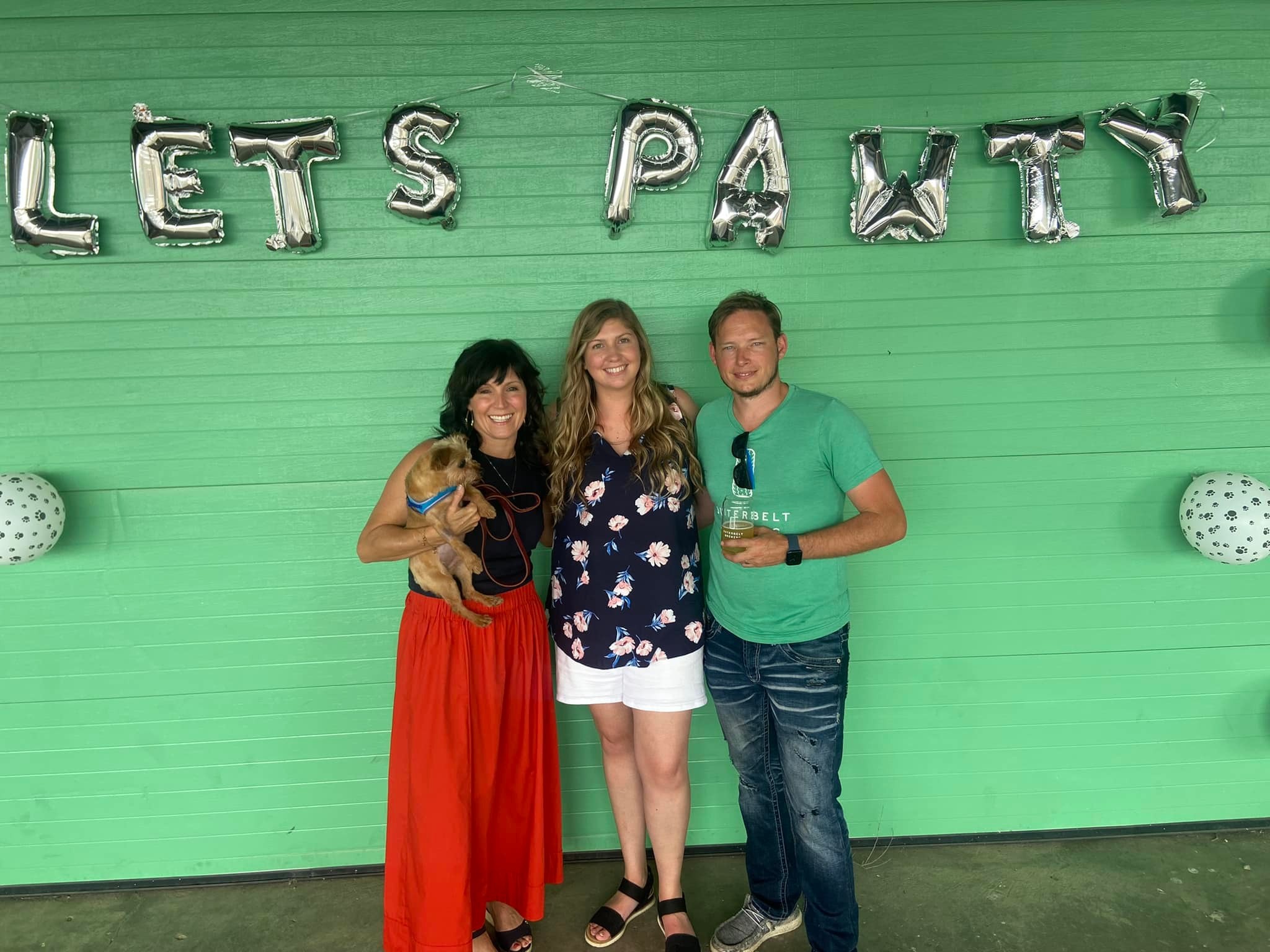 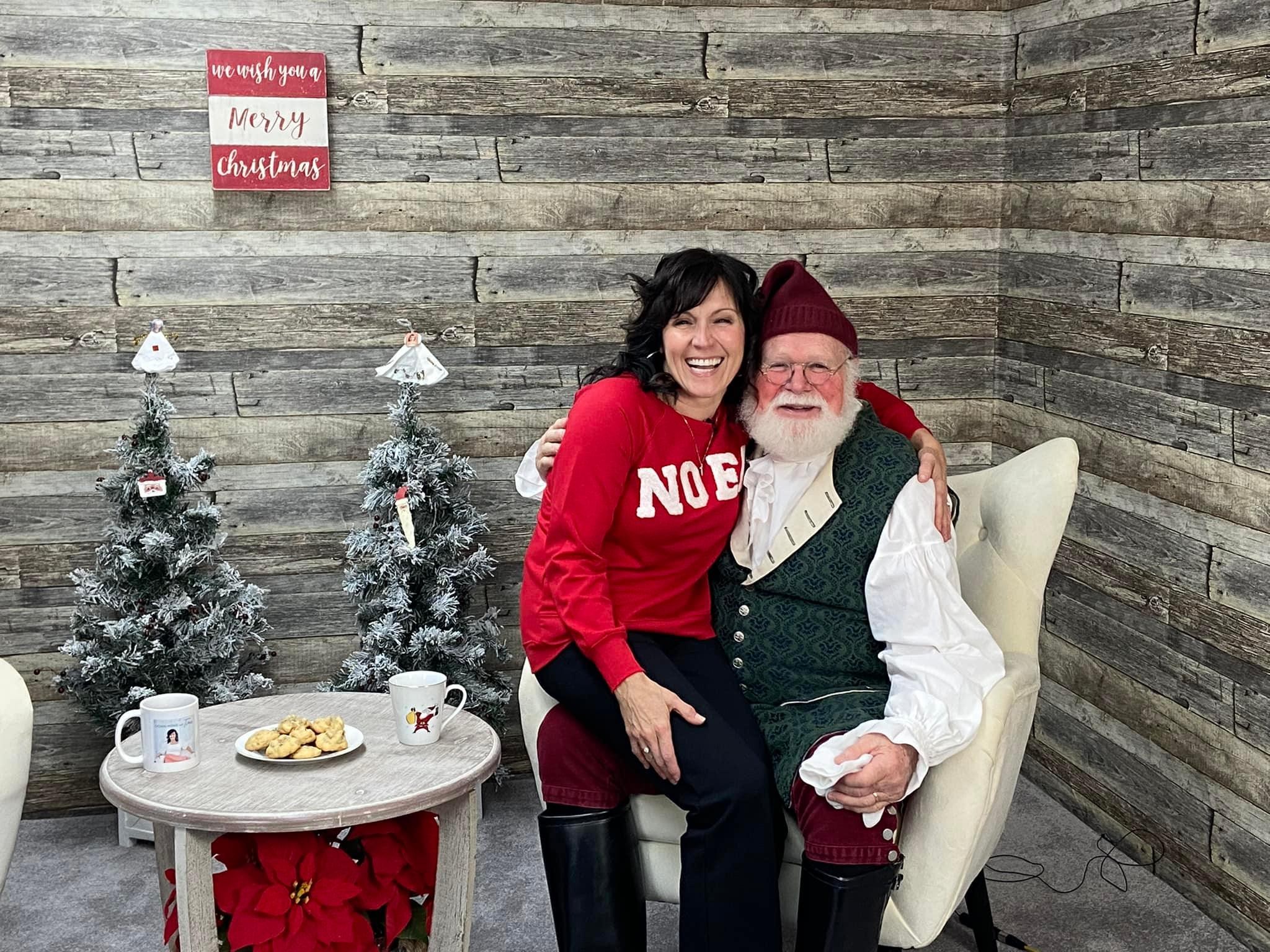 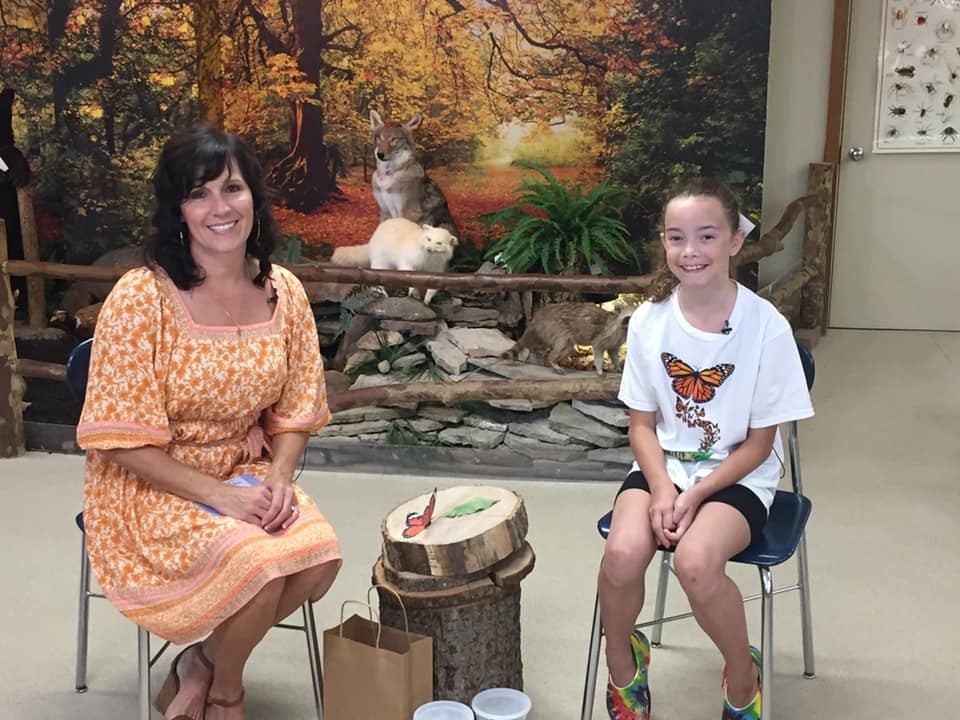 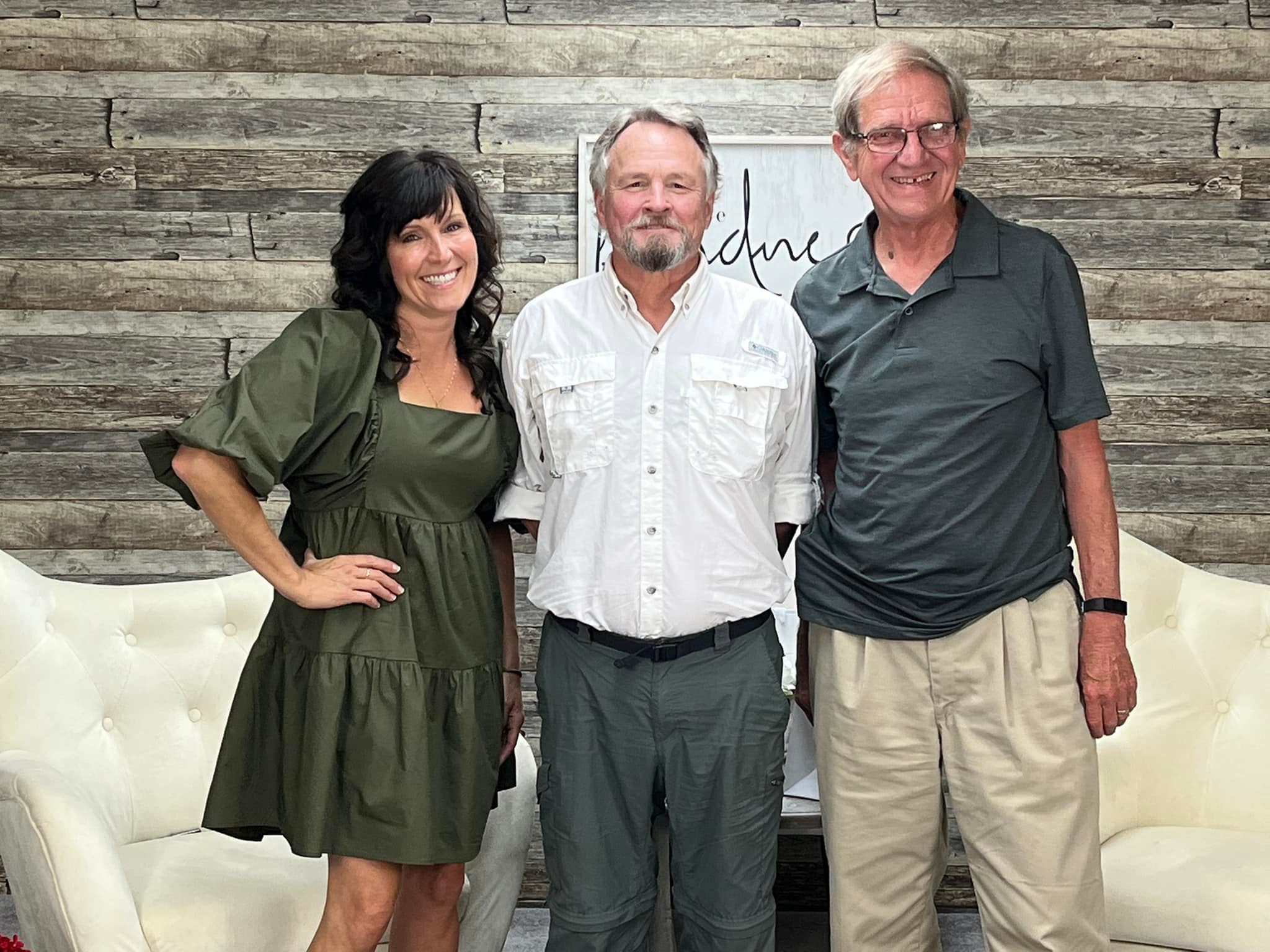