Conversations with Jeff and Patti Kinzbach 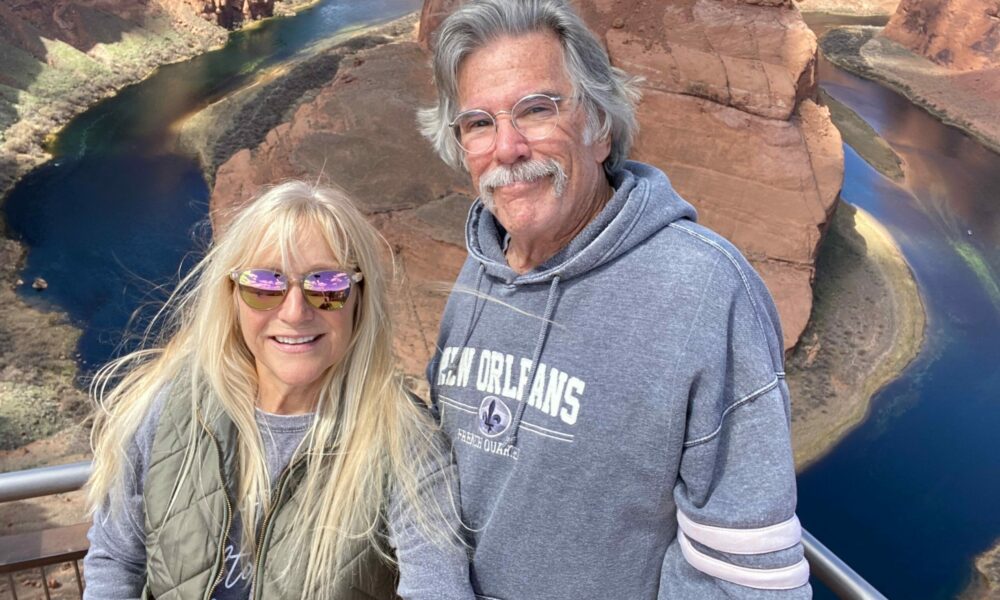 Today we’d like to introduce you to Jeff and Patti Kinzbach. Them and their team share their story with us below:

Jeff and Patti are a retired couple. Jeff was a top-rated morning radio personality in Cleveland for over 2 decades on WMMS-FM. He was a big influence in getting the Rock n Roll Hall of Fame in Cleveland. Later he became the top-rated morning show host at WONE-FM in Akron. After about 50 years of broadcasting, he retired. But his wife of 33 years, Patti had some plans of her own. Several years before retirement, their daughter accepted an aerospace engineer job in Los Angeles at SpaceX and she told her parents that she was going to drive across the country, visit the parks, and camp on her way. Patti decided that she better not go alone, so she accompanied McKenzie and they camped and enjoyed the national parks. Patti was hooked and when she returned, she told her husband Jeff that when he retired, she wanted to sell the house, get an RV and travel the country to see all the sights they missed while they were working. In October of 2020, Jeff and Patti started their adventure. They purchased a used RV and drove across the country to visit their daughter in Los Angeles. They loved it. They made many stops along the way and decided to continue to travel. They gained a lot of knowledge about how to travel in a motorhome, how to book campsites, how to budget their money, and much more. After about 3 months they traded in their motorhome for a new one that had a few more bells and whistles. Little did they know that they were about to experience the downside of traveling in an RV. About 4 months after they purchased their new motorhome, trouble developed. They received a recall notice about the Ford chassis on their RV. The rear axle bearings had not been given the proper amount of lubrication and could be damaged. They had to get it inspected and ultimately have the rear axle rebuilt. Shortly after that, the refrigerator stopped working. Thus, began a long series of events that involved trying to get badly needed service. The experience led them to start a weekly podcast to tell others about their travels. They tell it like it is. All the good, all the bad, and all the tricks and tips they have learned so others can avoid their mistakes and benefit. They want to shorten the learning curve for others who may want to do this.

We all face challenges, but looking back would you describe it as a relatively smooth road?
Camping and RVing is one of the hottest trends right now in America. Jeff and Patti found out that just about every RV has issues. Getting fast service is almost impossible. They had to get the rear axle rebuilt on their RV, the refrigerator had stopped working, a leveling jack was leaking hydraulic fluid, and a few other nagging problems. Campsites fill up fast and the price of fuel started to skyrocket.

Thanks for sharing that. So, maybe next you can tell us a bit more about your work?
Jeff is a former radio broadcaster so it was a natural transition to start a weekly podcast. It’s called, “Rocking the RV Life.” He is skilled with writing, interviewing, editing, and the technology. Patti quickly learned and added a very creative element to the team. Both started to document everything they have experienced on their journey. They even started interviewing some of the most interesting people they met along the way. There is a lot of value in their podcasts including tips, and tricks to help travelers with their equipment, booking reservations, selecting routes, and more. The podcast has grown in popularity on a national level and in May of 2022, the Plain Dealer newspaper in Cleveland invited them to join their podcasting platform. This will give, “Rocking the RV Life” a much larger stage in which to convey their message.

Is there anything else you’d like to share with our readers?
Jeff and Patti have lived in a 30-foot RV motorhome for about 18 months. They have adapted to living with less. They stay very active by hiking, running, and riding bicycles. The sights and traveling still excite them. So, they have decided to continue their lifestyle but they have traded up to a larger motorhome. They want to travel up the west coast of Michigan next. They want to travel through Maine to Key West and they want to visit Alaska. So, there is plenty more to come. 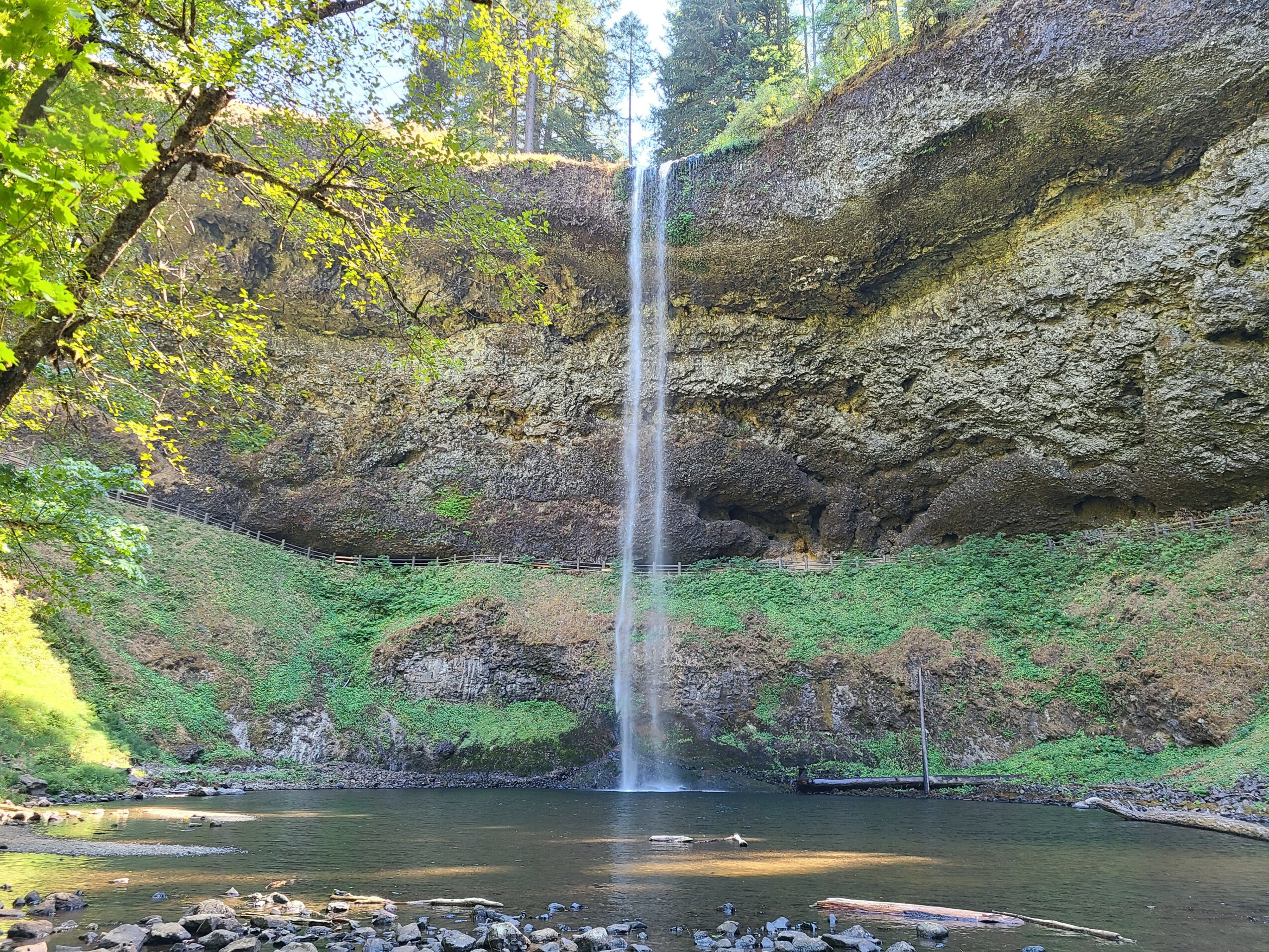 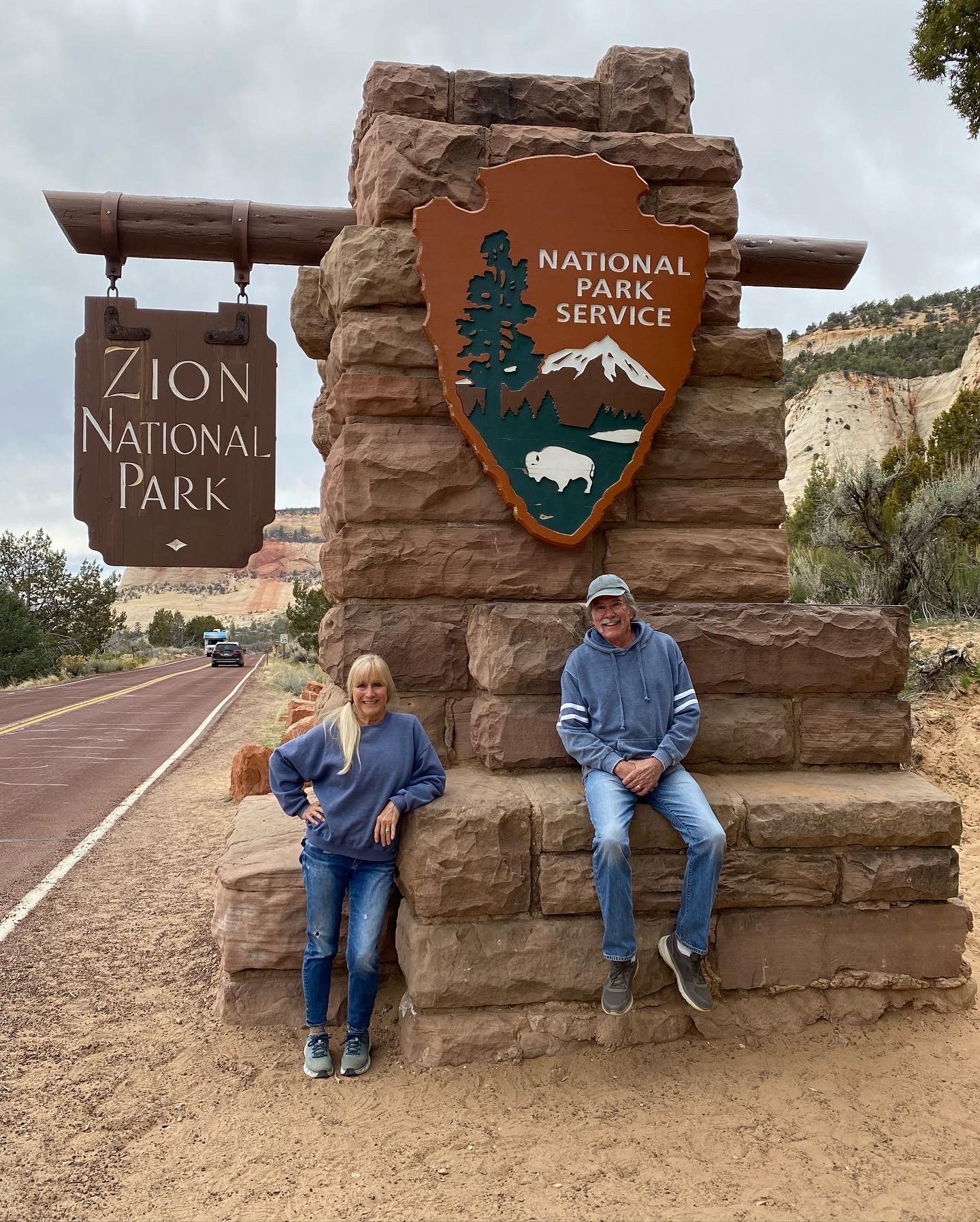 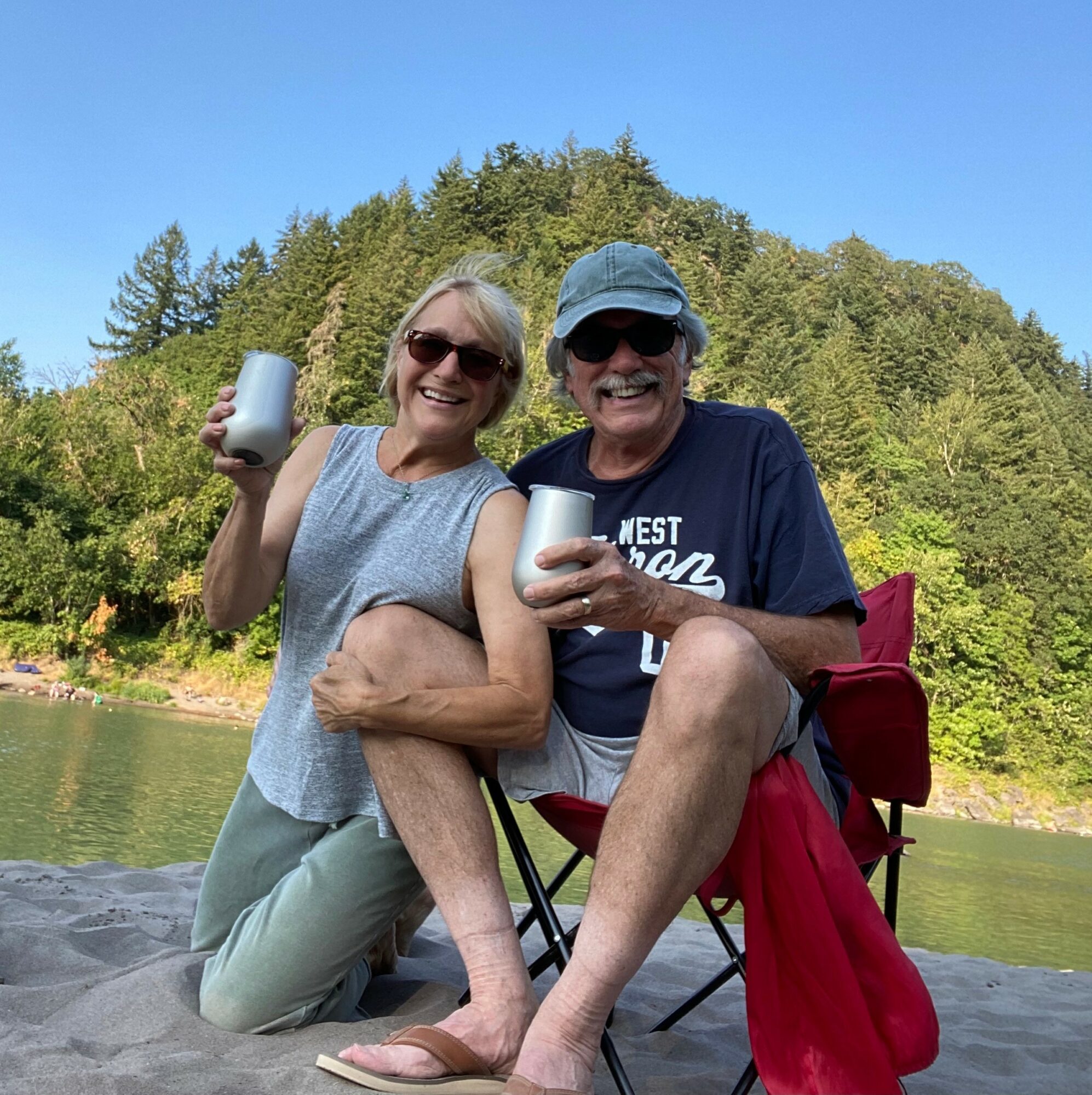 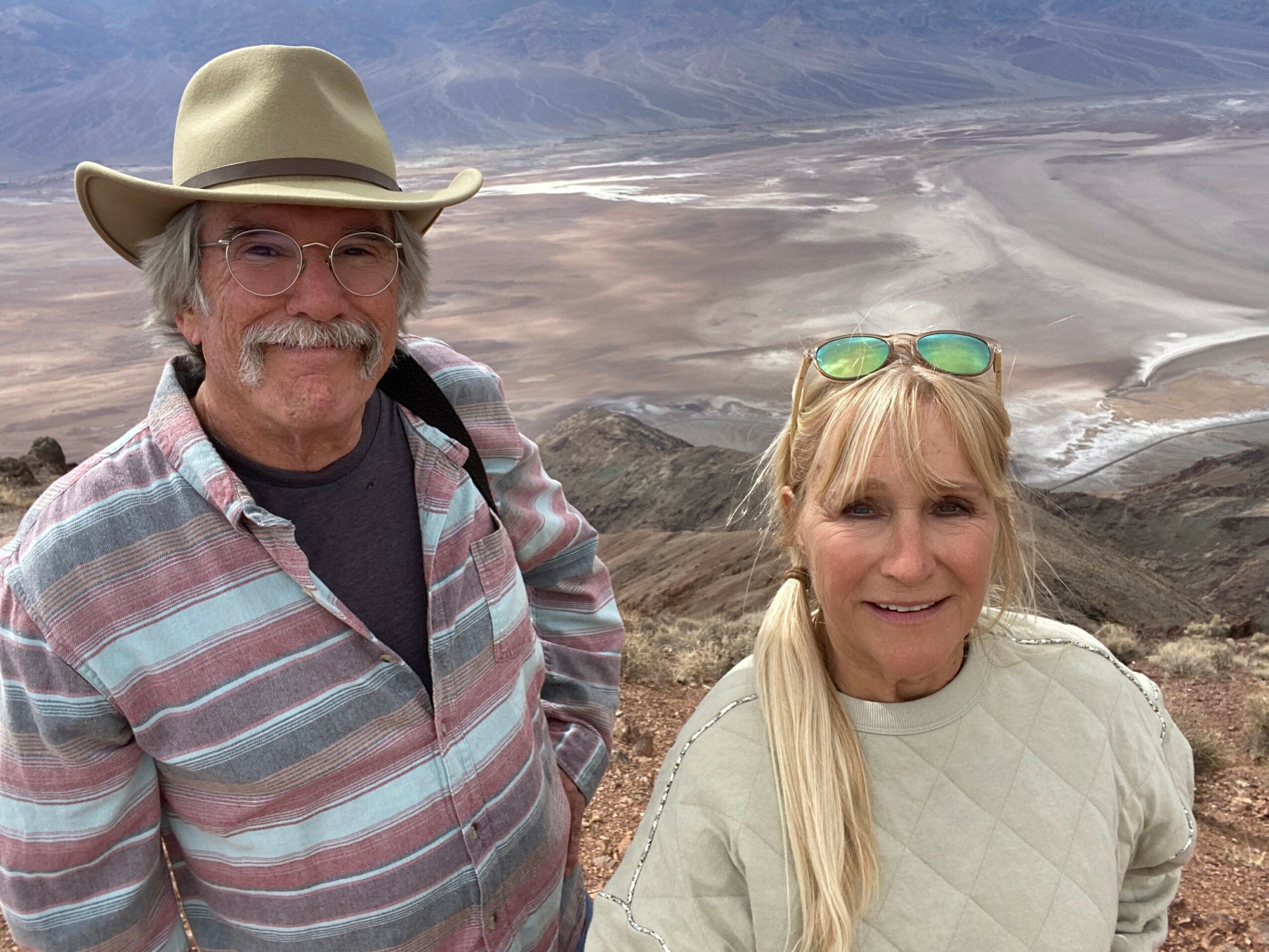 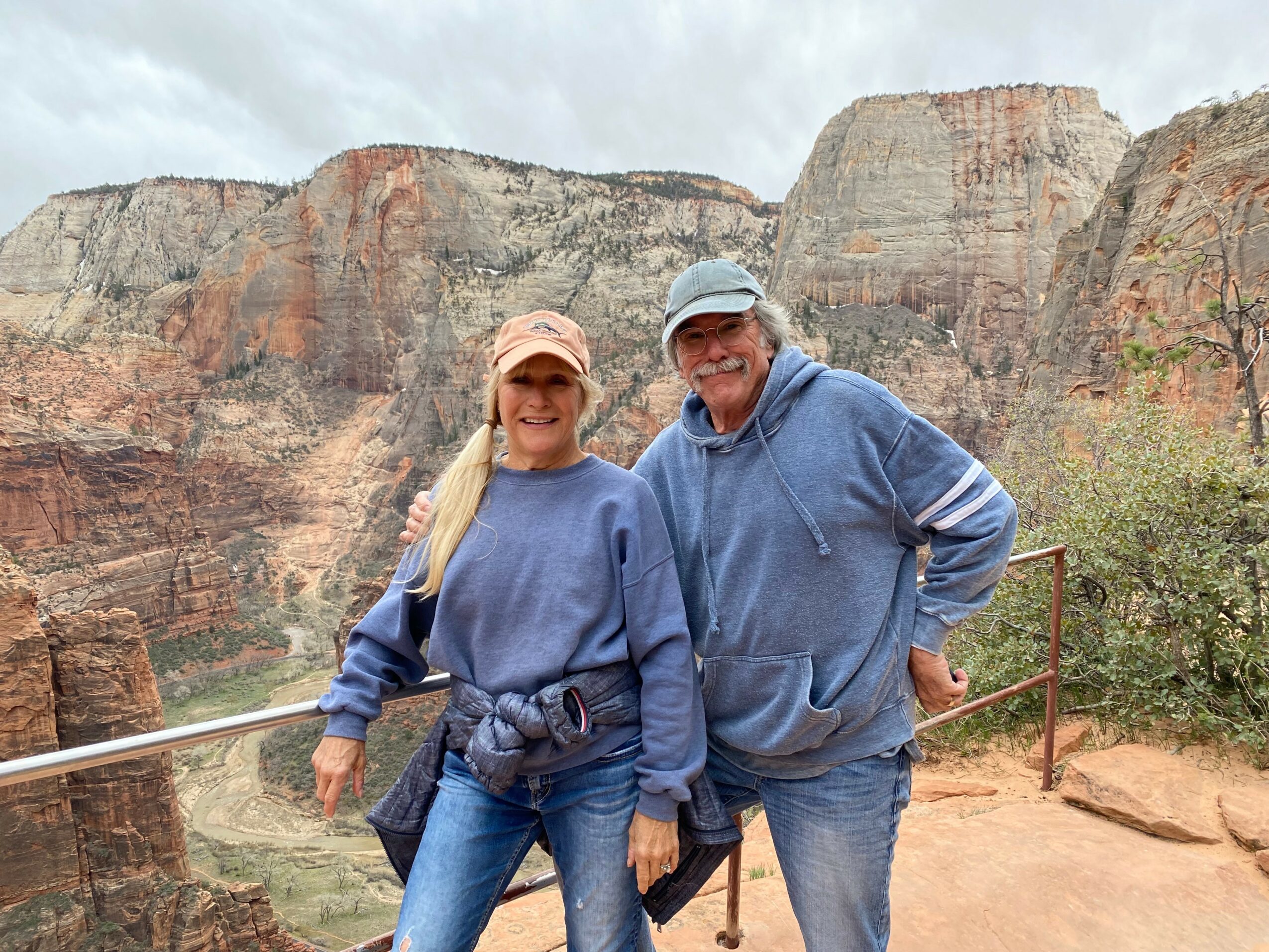 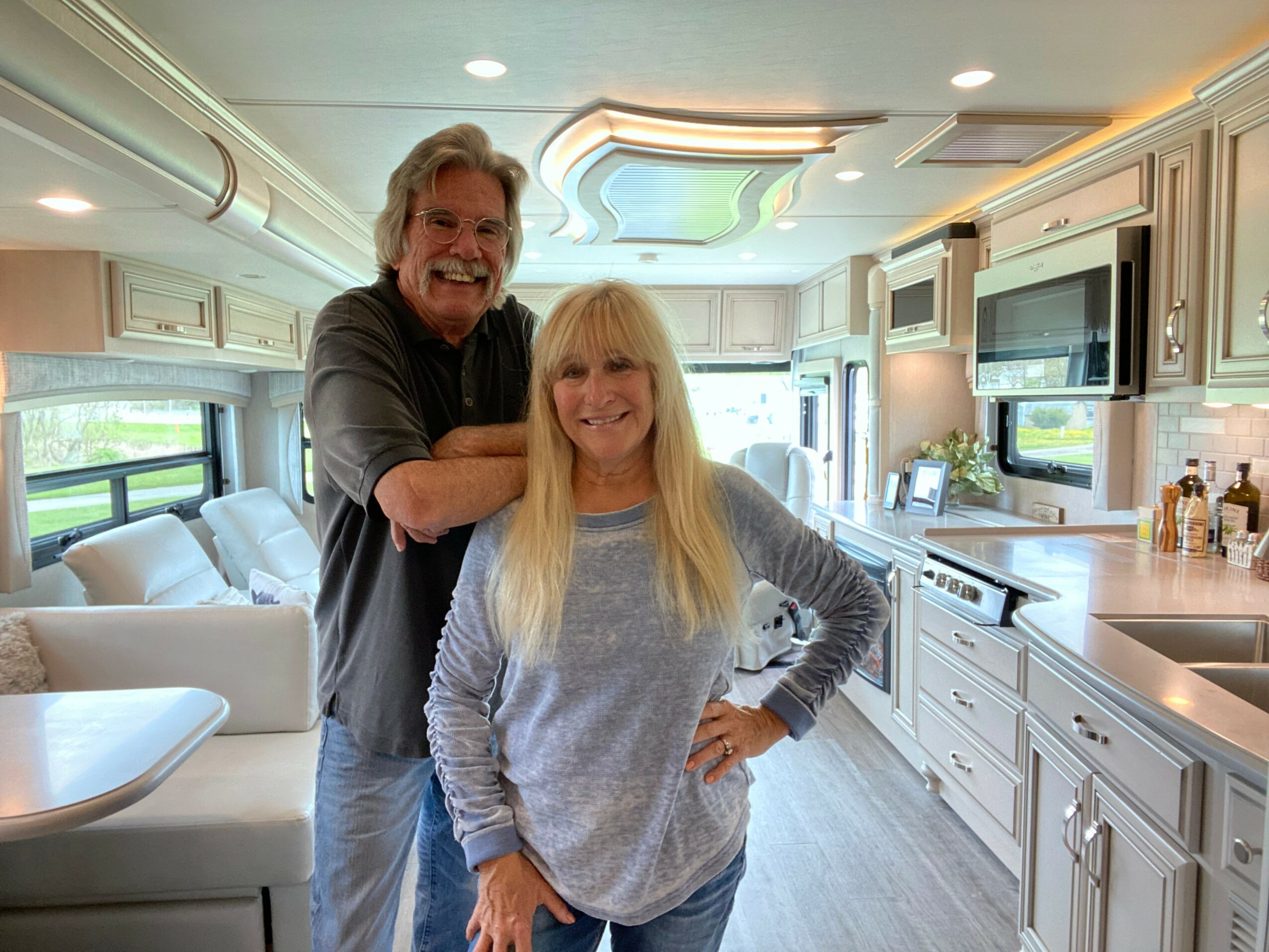 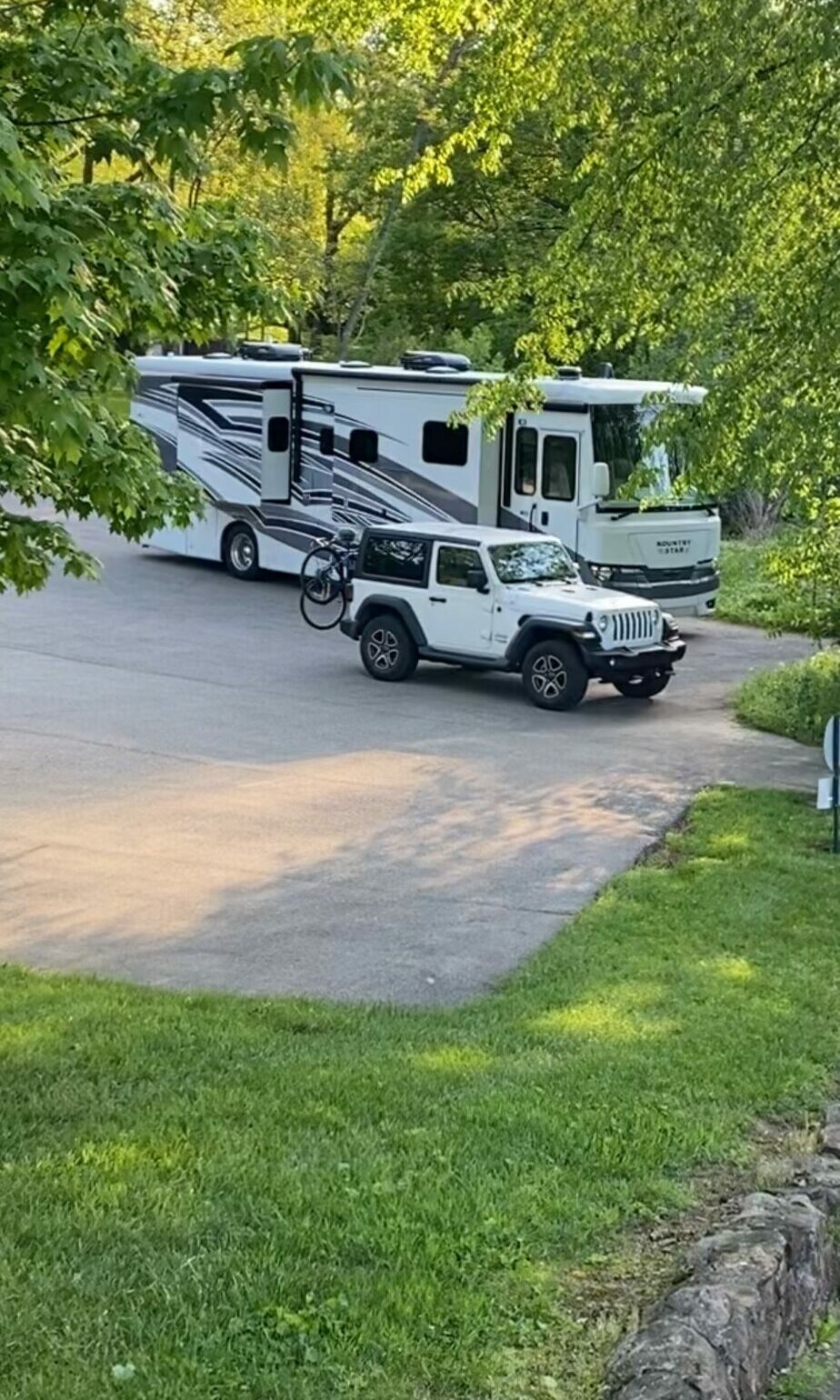 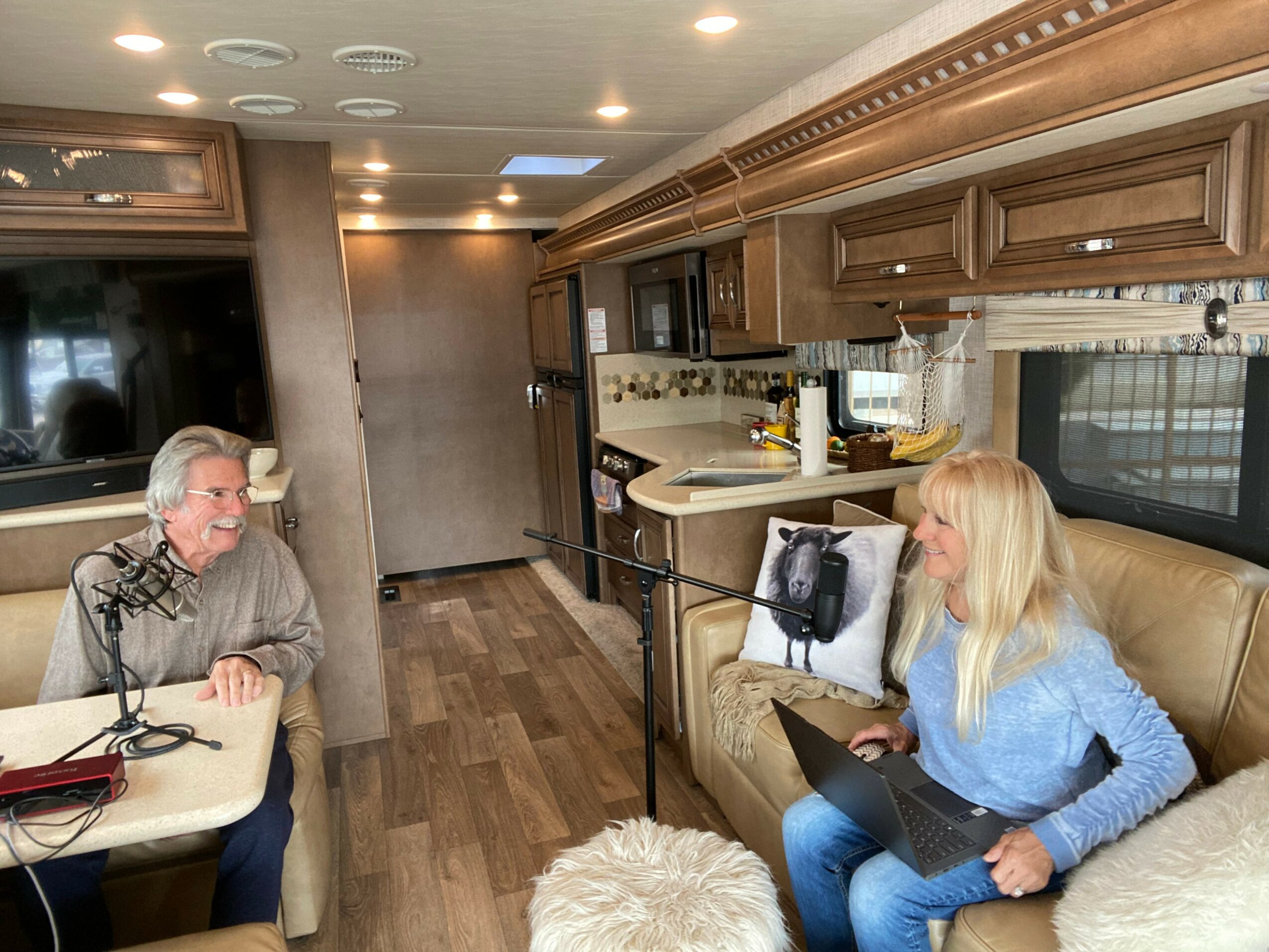