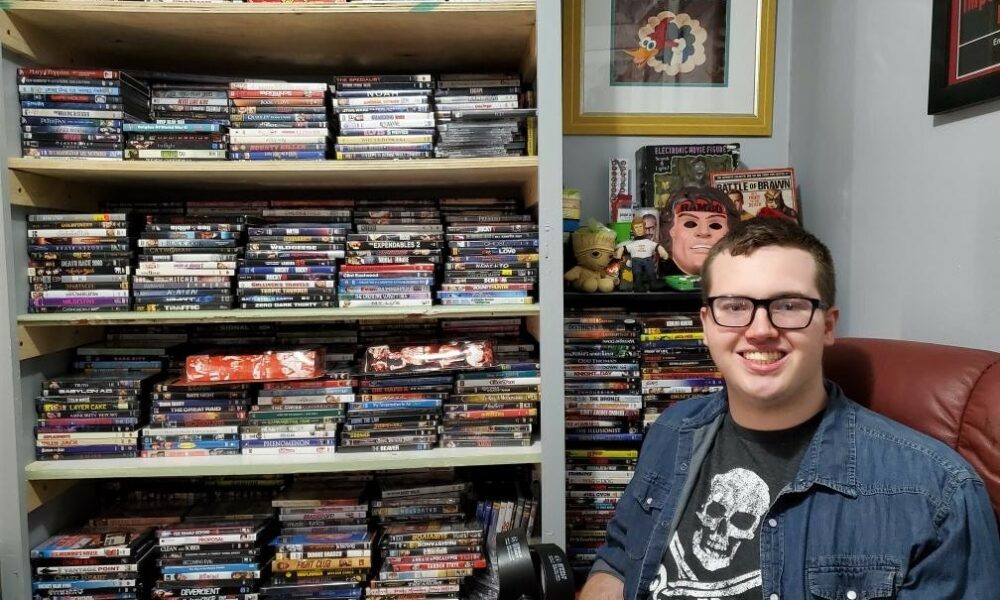 Today we’d like to introduce you to Holden Cassavoy.

Hi Holden, we’d love for you to start by introducing yourself.
For as long as I can remember I’ve been in love with the movies. The way it can transport you into different worlds. different cities, different times. Most of all though it’s the emotional connection that films have. I truly believe films can change lives and can form an emotional bond with you. Sometimes it can be just a monologue or it can be seeing an underdog go the distance or a farmboy saving the galaxy. Not only does it get your imagination going, but it also gives us an escape from our everyday stresses and normal mundane lives. For me, growing up with Cerebral Palsy films was everything. It gave me not only happiness and joy, but it gave me the encouragement, reinforcement, and role models to look up to for the constant battle and painful surgeries I’d been through. Years, [ and still to this day] watched and collected any film I could get my hands on. One day about 3-in and a half years ago my mom encouraged me to start an Instagram account to show off my movie collection and all of my geeky collectibles [ She’s always been my biggest supporter when it comes to my passion for movies] The Geekcollector15 was born! I started writing reviews somewhere around quarantine and haven’t been able to stop since. While I might not have the fanciest collection of physical media or write the best reviews, I have fun doing it and have made lifelong friends and gotten some likes, comments, and even follows from some of the industry’s finest. It’s a true passion that I hope to make a living at. All I know is I won’t be stopping any time soon.

Alright, so let’s dig a little deeper into the story – has it been an easy path overall, and if not, what were the challenges you’ve had to overcome?
I was born with Cerebral Palsy which affects my ability to walk [Among other things] and has led to numerous surgeries throughout my childhood. I have had to walk with a walker or crutches my whole entire life. It hasn’t been easy, feeling like you’re a freak when you’ve had kids [ and, unfortunately, adults] asking their parents why you’re like that. Of course, it led to being bullied which eventually led to me being homeschooled by my mom who was a single mom working 4 jobs at times to just barely make it by. Over the years I’ve had my fair share of extensive battles with depression and anxiety, it basically comes with the territory. The one thing that always got me by was my mom’s undying love and our weekly binges of films which were mostly from the 80s and 90s. I consider those moments to be some of the happiest moments of my childhood.

Appreciate you sharing that. What else should we know about what you do?
I am I guess you can say an influencer, I consider myself a movie critic and all-around pop culture enthusiast who specializes in the 1980s. I am also a collector and advocate for film and physical media with over 5000+ titles in my collection. I also collect Funko Pop’s, NECA figures, Comic Books, and Retro Toys.[Particularly when it comes to my hero Sylvester Stallone] I show off all of that stuff on my page writing movie reviews, posting collectibles, and showing my love for film.

What sets me apart from other people is my voice and the films I post about with my page being on nostalgia, bringing cult classics to the forefront more often than modern films, and the 80s cheese. My page is a safe place for people to talk about geekdom and films, no opinion is judged. In a world of toxicity, I think people need that. I still am blown away that people actually want to hear my opinions on films and I am forever grateful for that. It brings me so much joy whenever I hear that a person watched a film of my recommendation. The page at the end of the day is to bring attention to classics and film in general and the powerful effect it can have on you.

What would you say has been one of the most important lessons you’ve learned?
I’ve learned to be more confident with myself and to not care about people’s opinions as much. Hard and consistent work pays off in the long run. At the end of the day be yourself, that’s what I’ve mostly learned. 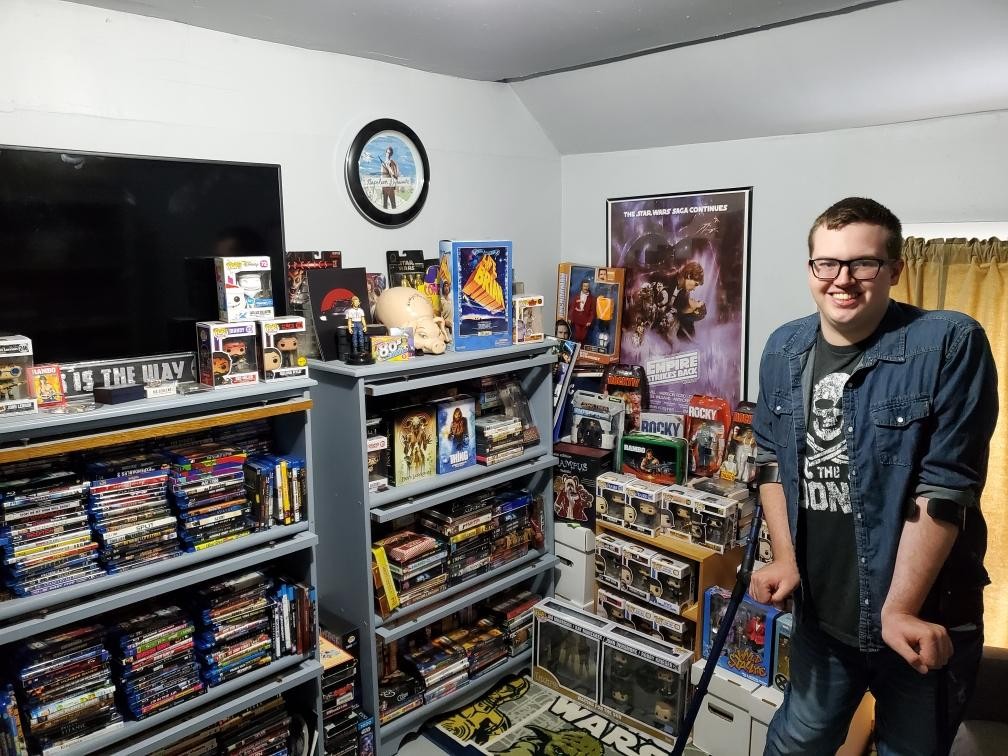 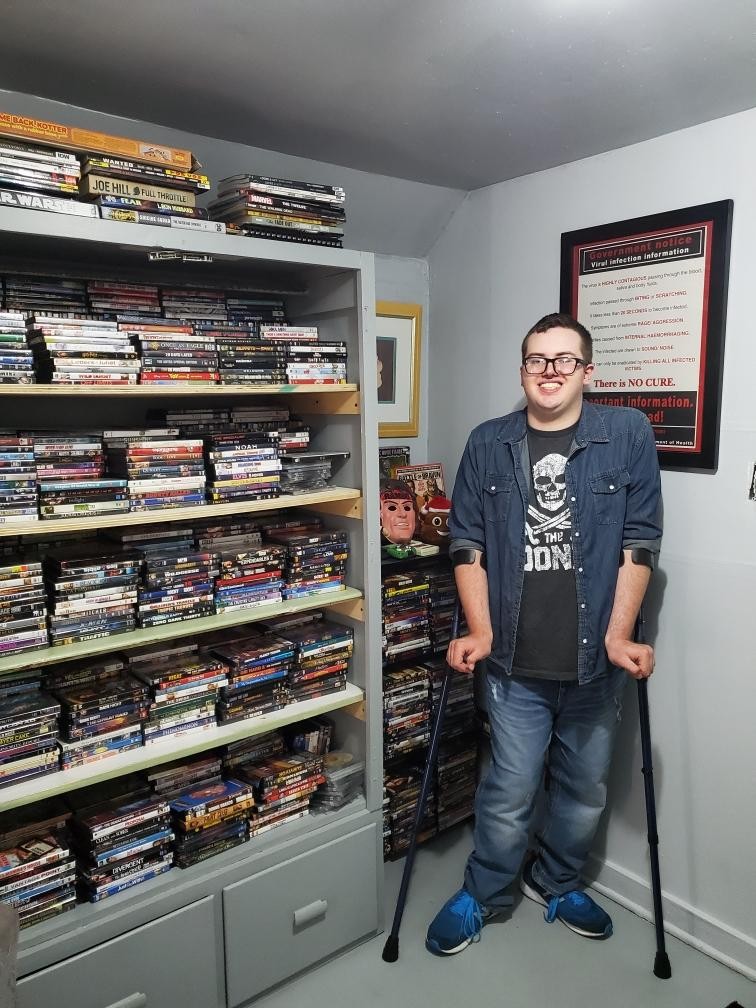 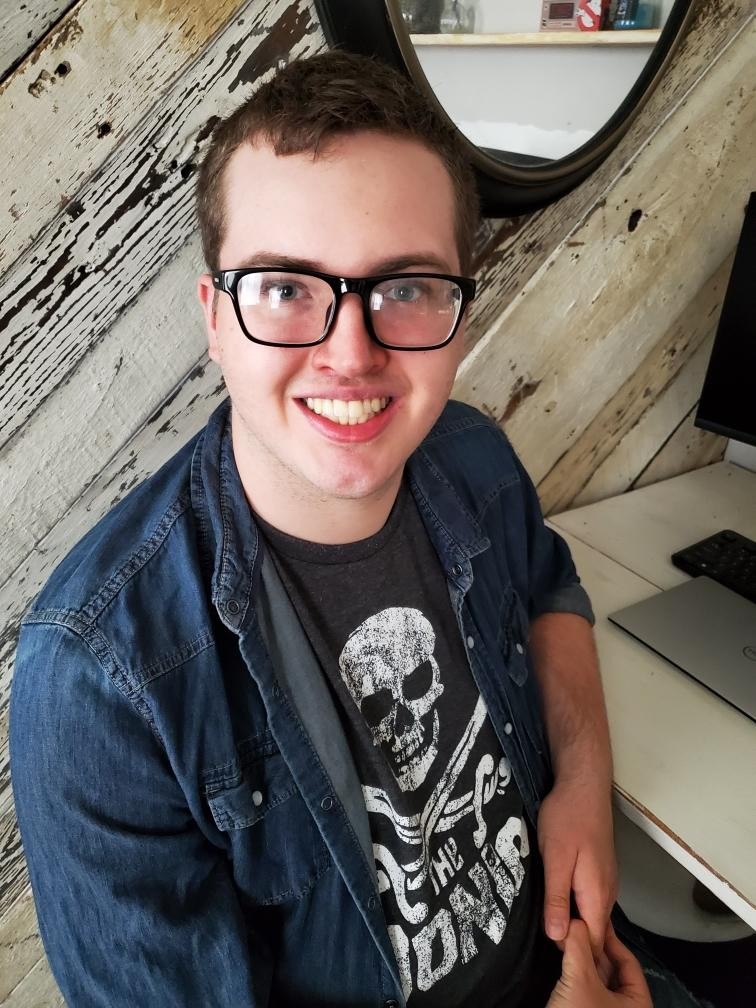 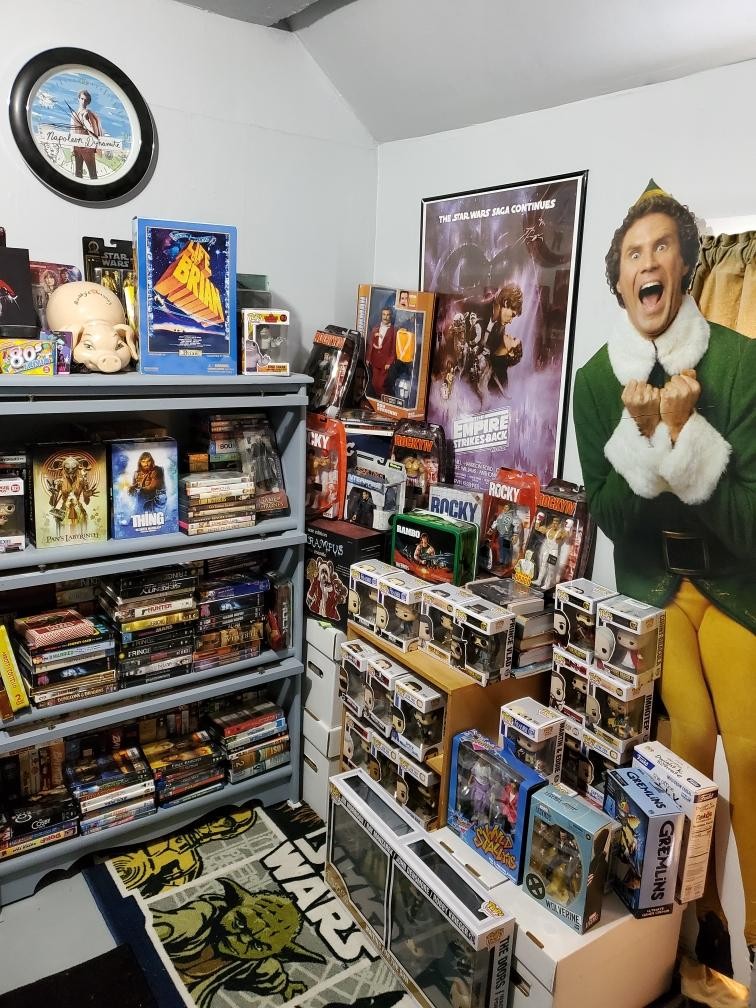