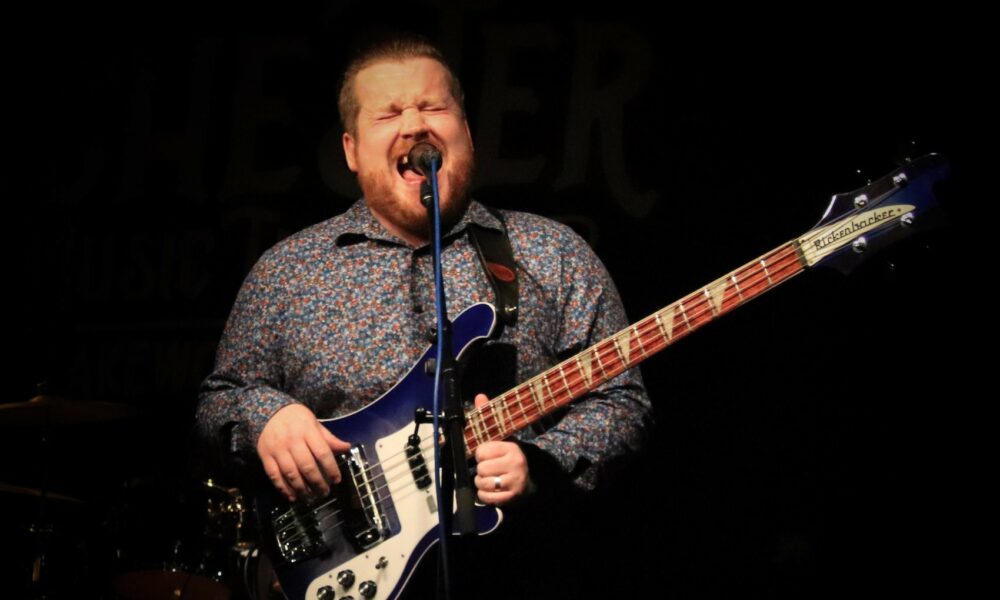 Today we’d like to introduce you to Guy Snowdon.

Guy, we appreciate you taking the time to share your story with us today. Where does your story begin?
I grew up in the Midlands of England on a healthy mix of pop, jazz, rock, and world music from my parents’ and grandparents’ collections. Songs from Tears for Fears, Buddy Rich, Aztec Camera, Youssou N’Dour were early influences which led to me discovering British legends like, The Beatles, ELO, Queen, and Oasis.

At 16, I studied music in college and joined a band. I played bass and fronted an original Leicestershire band, The Fores, which enabled me to tick off an item from my bucket list – playing The Cavern Club in Liverpool.

After leaving The Fores, I went solo, writing songs and working the singer-songwriter circuit in Birmingham, UK. I worked in a music retail shop which enabled me to not only play the best instruments in the world but also meet and learn from some of the best musicians in the world – Robert Plant, Duff McKagan, Billy Duffy, Billy Sheehan, David Ellefson, Ron Sexsmith, John Tempesta, Richie Kotzen, and Joey Jordison, just to name a few.

In 2016, fate stepped in, and I married an American and found a new musical home in Cleveland, Ohio where I embedded myself into its vibrant music scene and began freelancing as a producer, entertainer, and recording artist.

But my ever-growing catalog of original songs was begging to be played by a full band. I met David Spero, a prevalent artist manager who works with Bad Company, Patty Smyth, and Yusuf Islam. He encouraged me to start a band. Thus, Guy Snowdon & The Citizens was born that brings a new sound that is infused with my diverse inspirations from the UK like anthemic guitars, heavy metal high notes, and Brit-pop beats. But also exploits the talents of the band members I have meticulously chosen to bring my original songwriting from a single-handed, do-it-yourself recording to the live stage.

During the pandemic, Guy Snowdon & The Citizens released two singles, “Runaway” and “Hammer Falls,” a live recording featuring additional songs, “Desert,” “In My Stride,” and “I’m Free, and a full-length album called “One”. The tracks channel three decades of rock with splashes of classical, country, ethnic, and jazz inspirations. In 2022, we are touring the Midwest and New England regions of the USA.

Can you talk to us a bit about the challenges and lessons you’ve learned along the way? Looking back, would you say it’s been easy or smooth in retrospect?
The COVID-19 pandemic was the worst. We debuted the band at The Beachland Ballroom during a John Lennon Tribute concert in 2019. Then, we managed to secure some performances at Cleveland mainstays like the Five O’Clock Lounge, Winchester Music Tavern, and a headliner at the Music Box Supper Club.

Everything was going great, and then BAM! Music venues shut. No one wanted to go out to hear live music. People were scared. I was essentially unemployed.

Once I realized the pandemic was going to be around for a while, the band decided to capitalize on modern recording technology to record a couple of singles. Then, we did a socially distanced, live EP.

Even when things started to open up a bit, the band didn’t get a lot of chances to perform together. It was extremely demotivating but we strived to stay relevant and active.

I am proud of surviving it all, both professionally and personally. My family and band remained healthy and safe.

We came out of it with a debut album, “One, that was released in November 2021 and gratefully going on tour this fall that will include five US states.

Appreciate you sharing that. What else should we know about what you do?
If it has anything to do with singing, then I do it. Singing is my job. I do not go to an office, 9 to 5. My voice is my craft. I’ve sung on greetings cards, Cheerleading tracks, recorded demos for others, produced podcasts, and even done some voice-over work.

I have the enviable ability to pick up any instrument, play by ear, and bash out a tune. My studio is filled with instruments like an old Hammond organ I picked up for free. I have drawers of harmonicas, various guitars, tabla drums, and basses. I think there is a banjo and a cello propped up somewhere.

But by far, the thing that sets me apart is my voice. I’ve been compared to some of rock’s biggest names like Chris Cornell, Paul Rodgers, and Jon Bon Jovi. No one expects it from me. It almost seems disembodied from my unassuming presence.

What matters most to you? Why?
My family matters to me the most. My daughter and wife are everything. My wife is my best friend, partner, and co-manager with David Spero. She supports me in this sometimes crazy industry. And of course, my family back in England. The pandemic taught me to not take anything for granted. I was not able to see my mother for two years due to travel restrictions and shutdown protocols. I got to spend my first Christmas back in England last year for the first time in years. We also managed to get back there this summer to celebrate the Queen’s Jubilee. It was amazing to spend time with my mother and brother. I suppose the adage is true; you don’t know what you got until it’s gone. 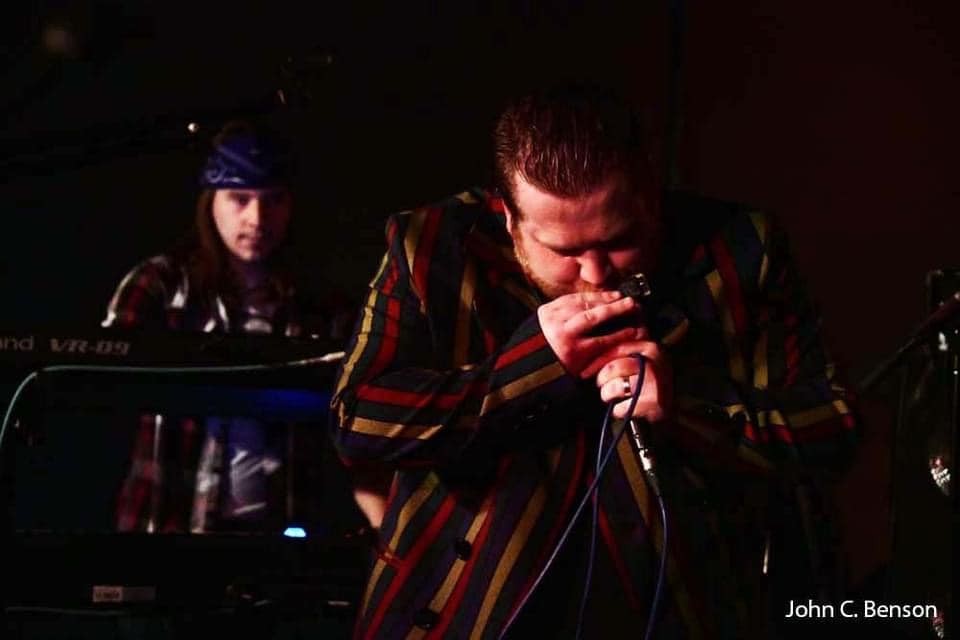 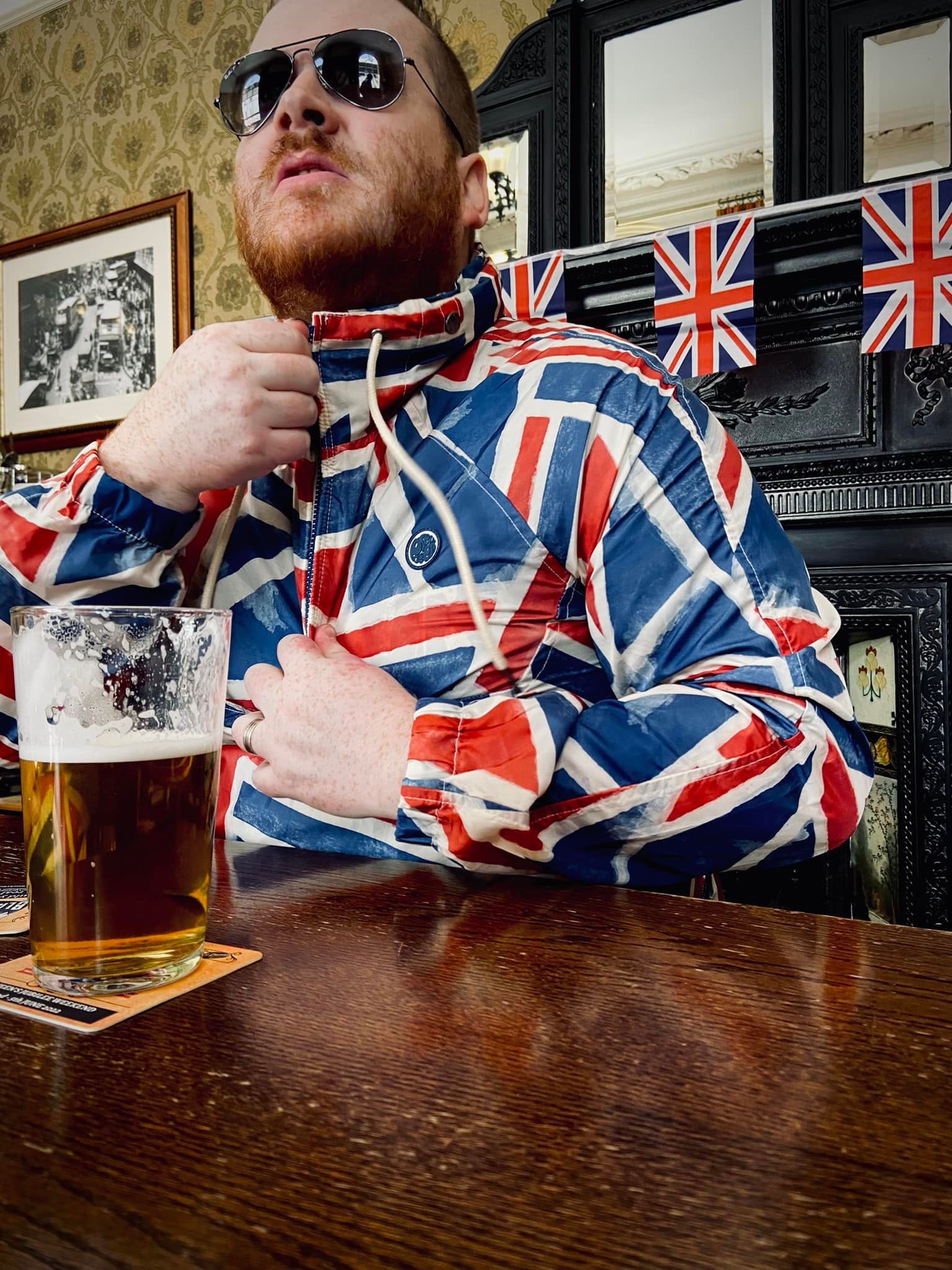 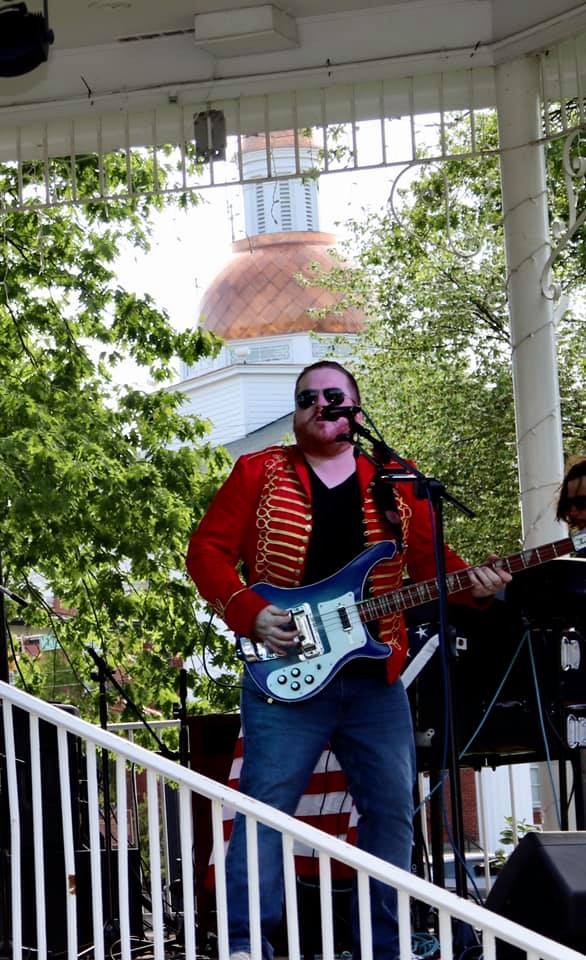 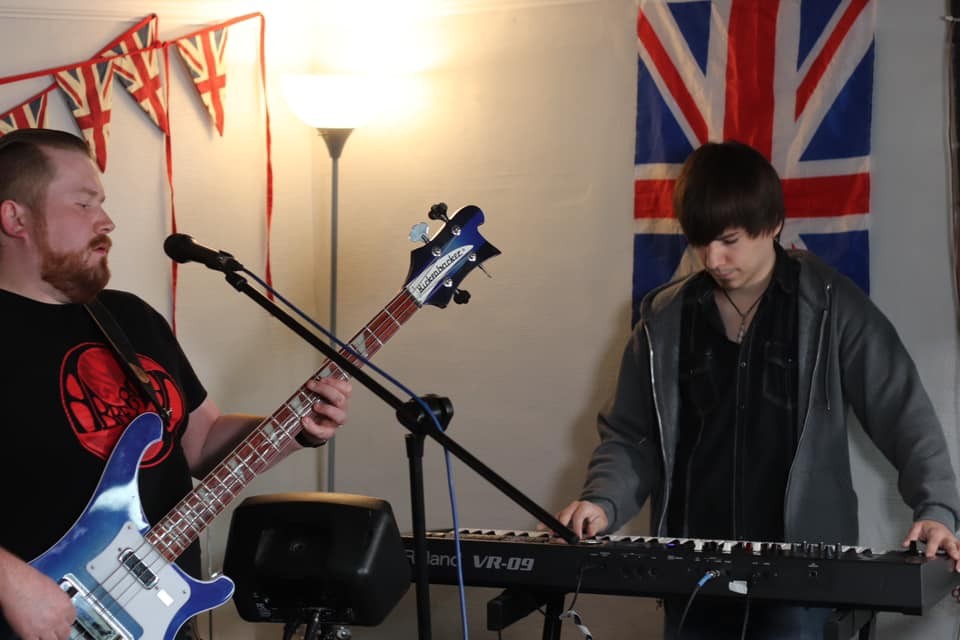 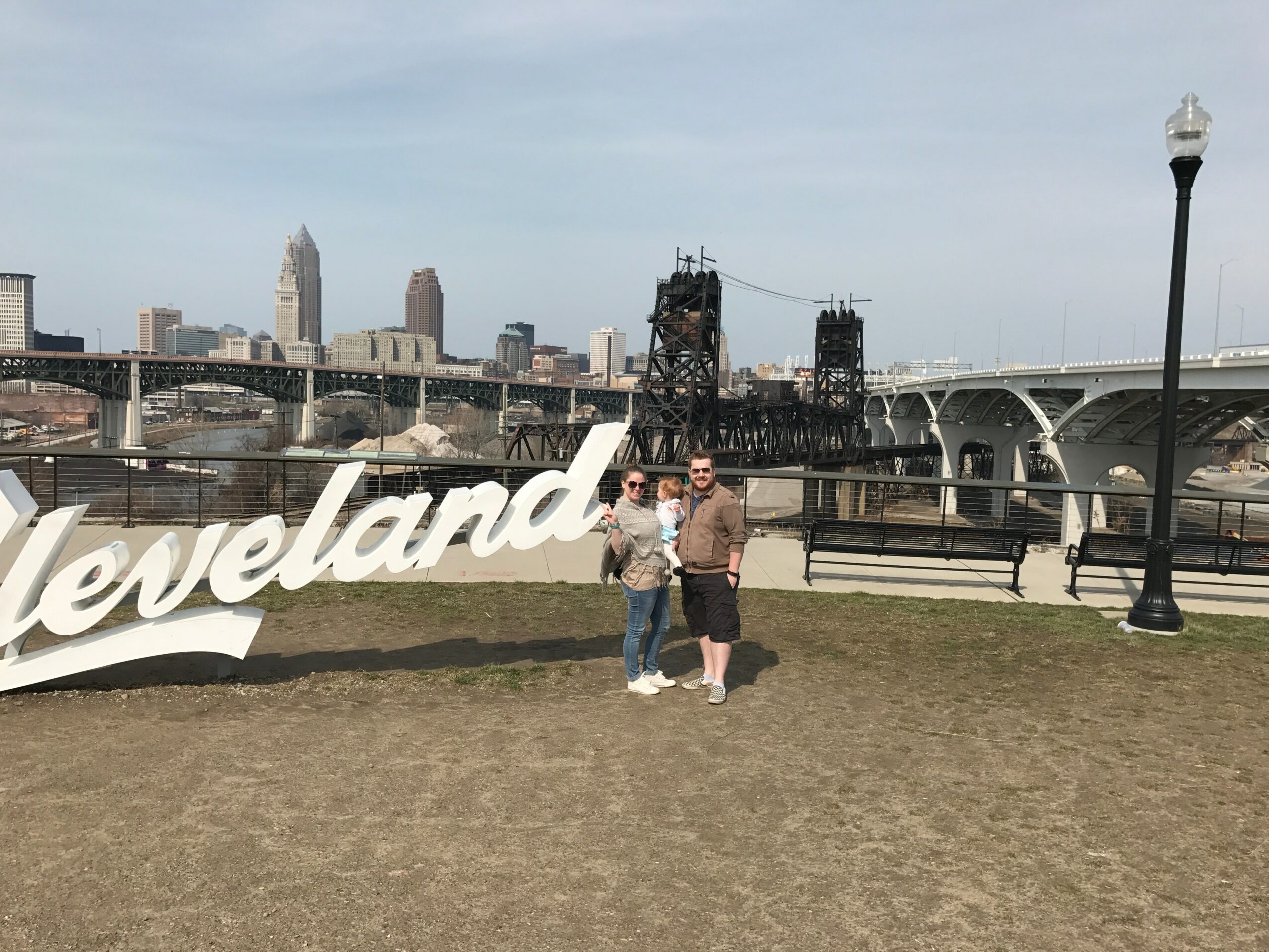 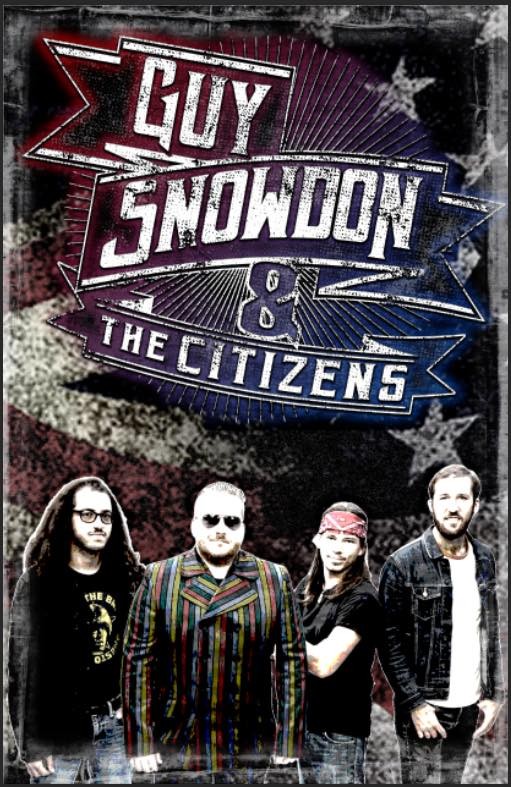 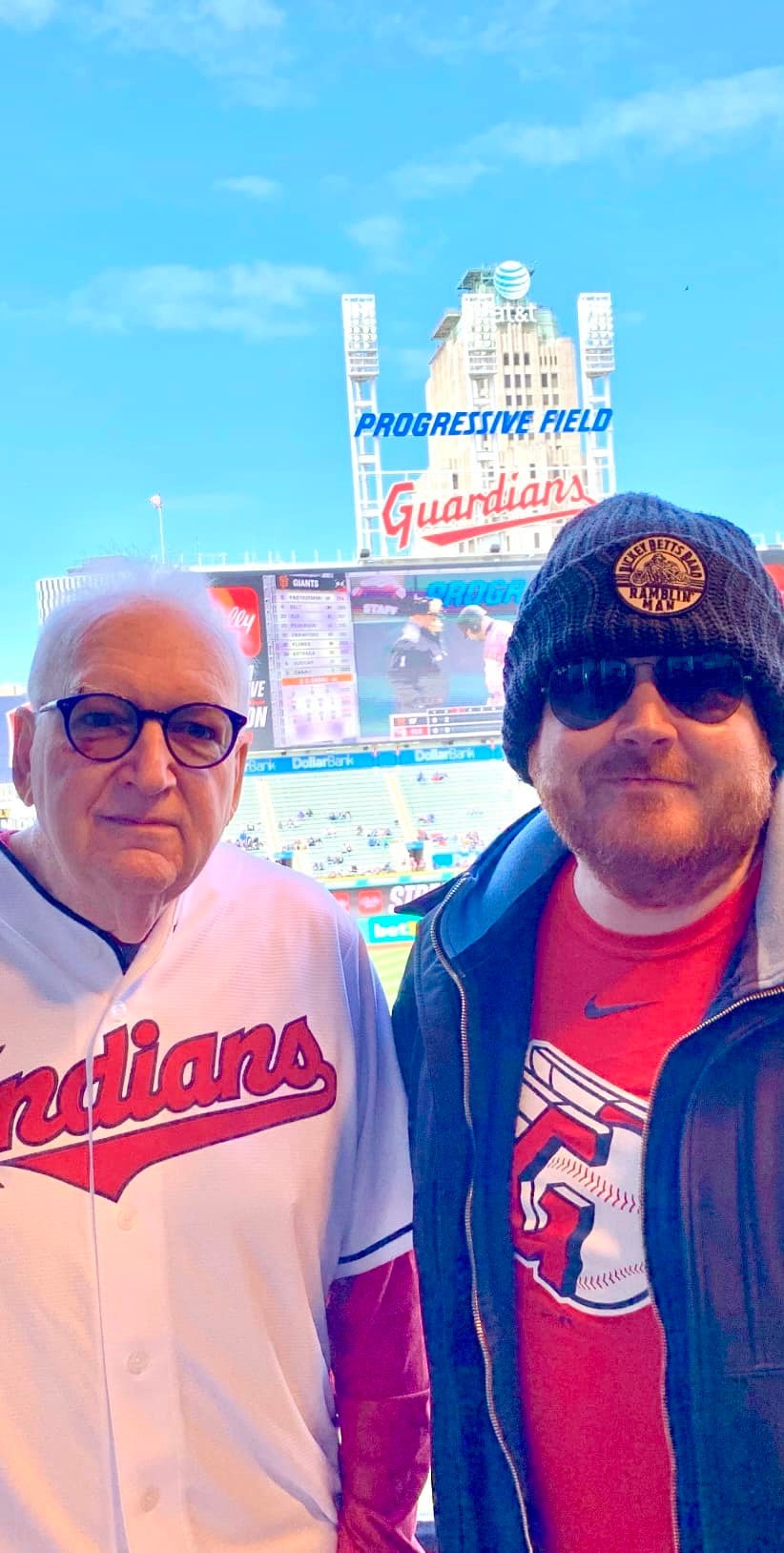 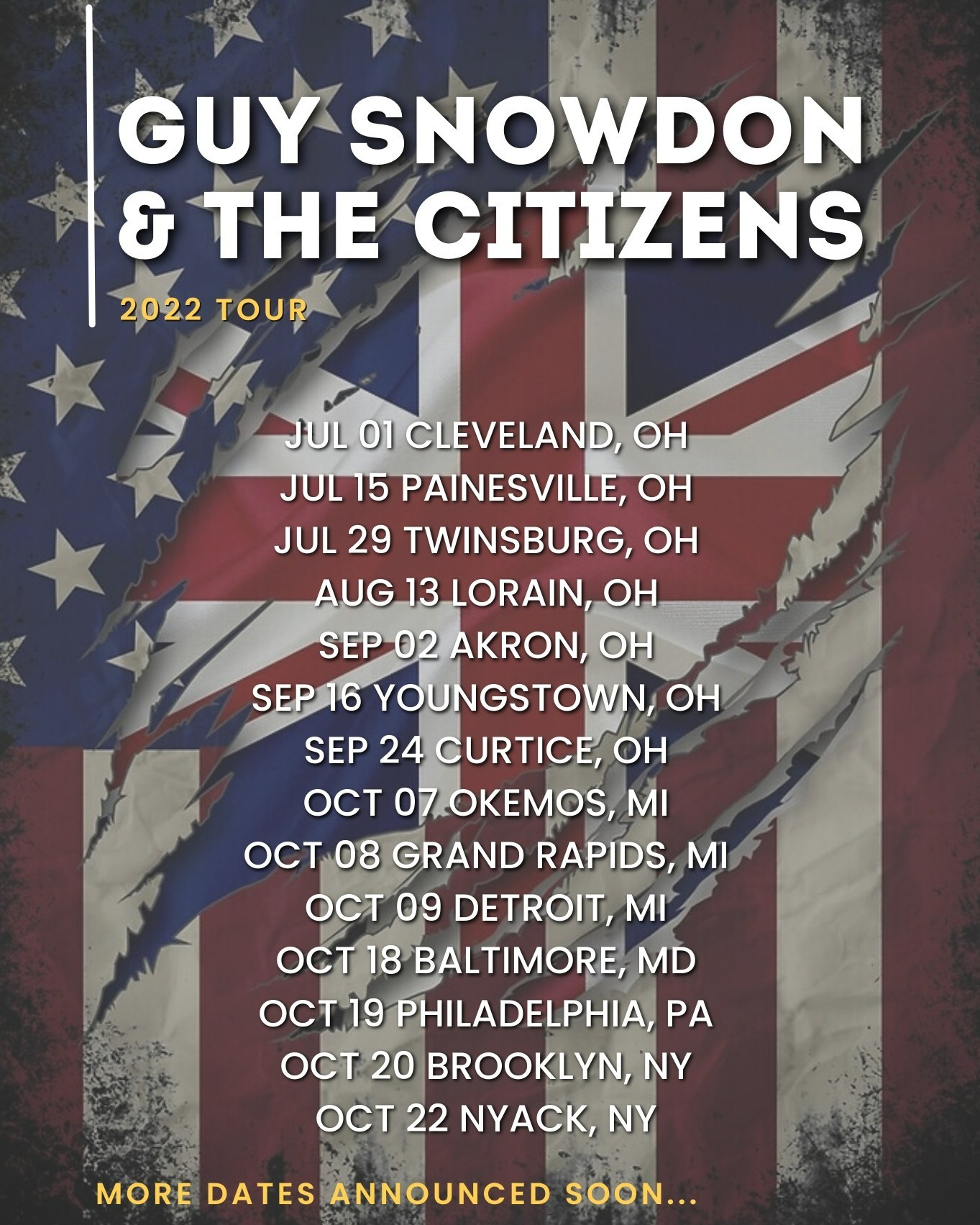