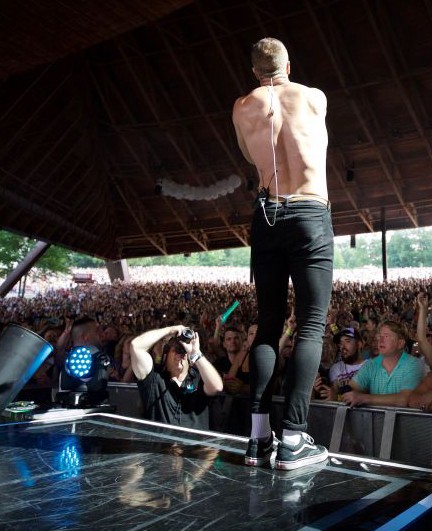 Today we’d like to introduce you to Greg Drugan.

Alright, so thank you so much for sharing your story and insight with our readers. To kick things off, can you tell us a bit about how you got started?
Music has always been a part of my life. Listening to the radio and sharing records with my older brother to playing the drums in elementary and middle school, I’ve always had a tune in my head. My mother took me to my first concert, The J. Geils Band at Blossom in 1982, and I became hooked on seeing live music. I have been going to concerts, buying music, and reading the liner notes on records ever since. I imparted my love for music on my two daughters, Rachel and Sarah and I have taken them to see some of their favorite bands like Panic At The Disco, The Killers, Pink, and Taylor Swift.

In 2014, I was hanging out after a Slash concert at the old Hard Rock Live in Northfield Park, and I ran into a guy (Brian Lumley) who had a camera. I asked him how he got the camera into the venue because they were not allowed. He said that he was a concert photographer and he got a photo pass for the show. That interested me so we struck up a conversation and talked about different kinds of music that we liked. We became friends and continued to occasionally talk about music from time to time. After a few months, he was impressed with my background knowledge of many of the bands and asked me if I would like to write reviews the shows that he shot. I said sure. We did that a few times and then he asked me if I would like to shoot shows for the website he worked for. He said that if I bought a good camera, he would teach me how to shoot. So, I did that. After a few months, he brought me on to NEO Music Scene and I shot my first show, Earth Wind and Fire in May of 2015.

As my skills got better, and we were making contacts and connections with music publicists, we decided to create our own website that provided artist interviews, concert previews, and concert reviews with photo galleries called North Coast Music Beat. We launched the site in December of 2017.

Brian stayed on for two years but got burnt out after a while and no longer wanted to be a part of the site. So, I forged ahead by myself becoming the sole owner and editor of North Coast Music Beat. I cover anywhere from fifty to eighty different concerts and well over one hundred different artists each year. I also interview about a dozen musicians every year, from up-and-coming artists to Rock and Roll Hall of Famers.

Concerts are in full force this year since the layoff from Covid, I recently brought on another photographer/reviewer (Dave Whitman) to help cover more shows in the area.

We all face challenges, but looking back would you describe it as a relatively smooth road?
Learning how to properly shoot and improving my skills as a photographer was the first thing I had to learn.

Starting the new website was kind of scary because we weren’t sure what we were doing. Eventually taking over the site and running it by myself caused some anxiety but I worked through it.

Can you tell our readers more about what you do and what you think sets you apart from others?
My main occupation is a teacher. I teach world history, psychology, sociology, and the History of Rock and Roll (parts one and two). The History of Rock class really ties into the website. I’ve been teaching at Waterloo High School for 25 years where I also served in various coaching and advisor roles.

My side business is North Coast Music Beat. It has been a labor of love and I would love to get paid full-time to write and review concerts.

I think what sets me apart from other outlets is that I do all of the work myself. I set up interviews and transcribe them, I shoot concerts, edit the photos and then write the reviews and post them to the site and social media within two days of the event. I believe my photography has come a long way since I first started but I am always learning and trying to improve.

Who else deserves credit in your story?
Brian Lumley gets most of the credit. He encouraged me and taught me the ropes of concert photography. I also have to thank Jimmy Davis for giving me a chance at NEO Music Scene. Janet Macoska is a legendary photographer and has helped me and befriended me along the way. I also have to thank my fiancée Judy who attends shows with me and helps me review many of the concerts we attend and she also proofreads my reviews.

There are many great publicists that I have established great working relationships with like John Lappen (Lappen Enterprises), Chip Ruggieri (Chipster PR), and Heidi Ellen Robinson-Fitzgerald (Herfitzpr) to mention a few. The area promoters of Live Nation (Megan Ditton and Todd Flenner) to the great people at The Robins Theatre and The Kent Stage. 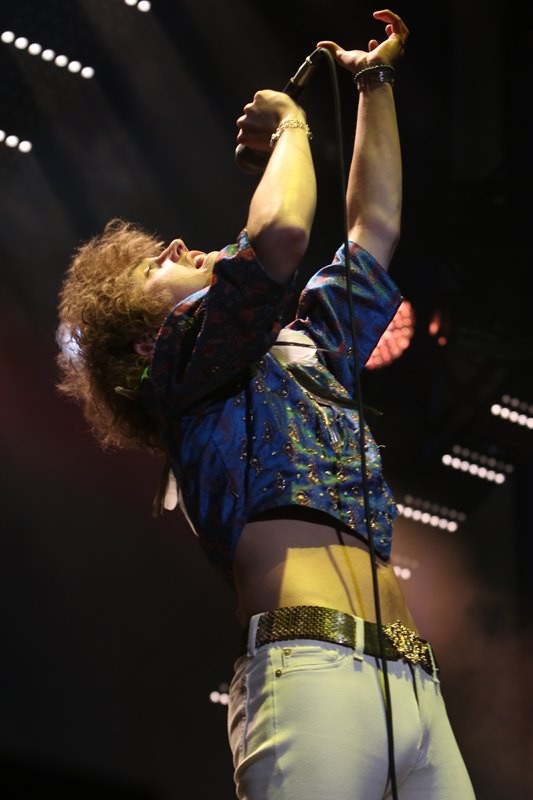 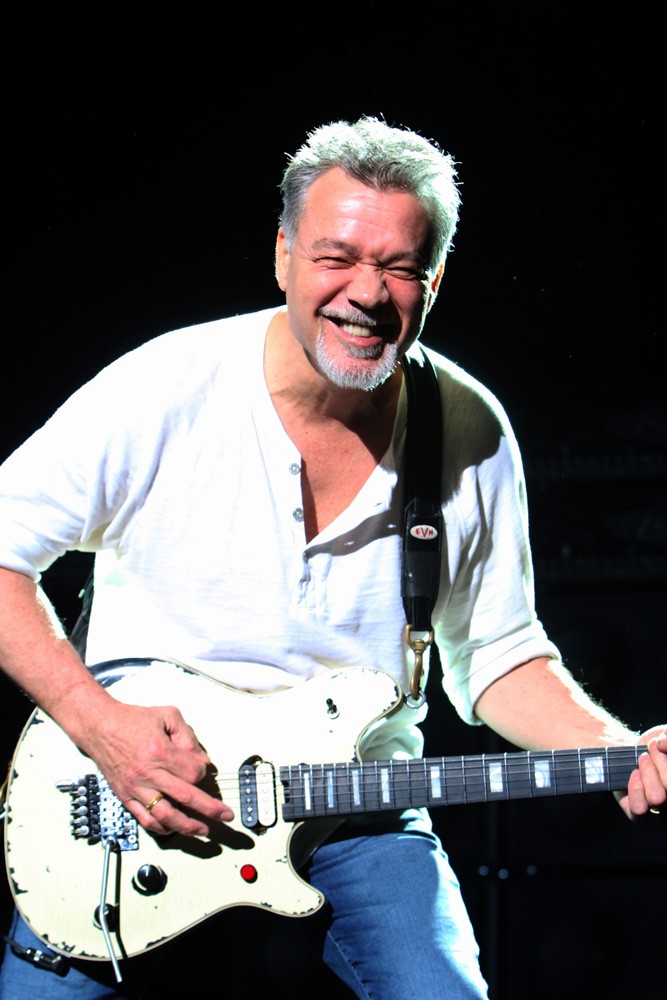 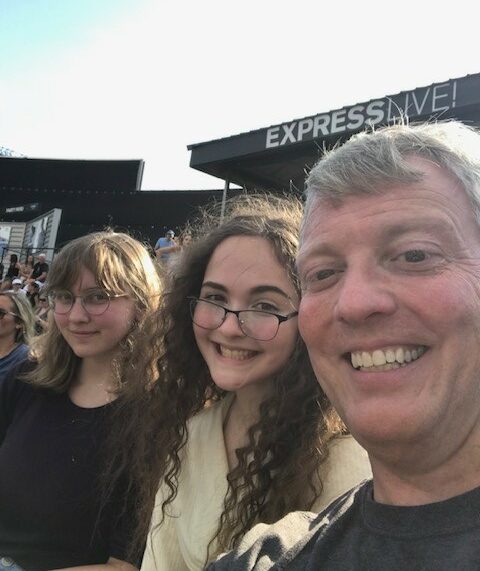 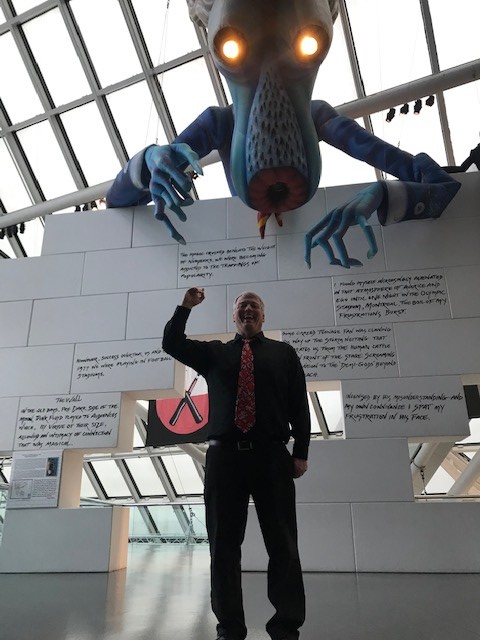 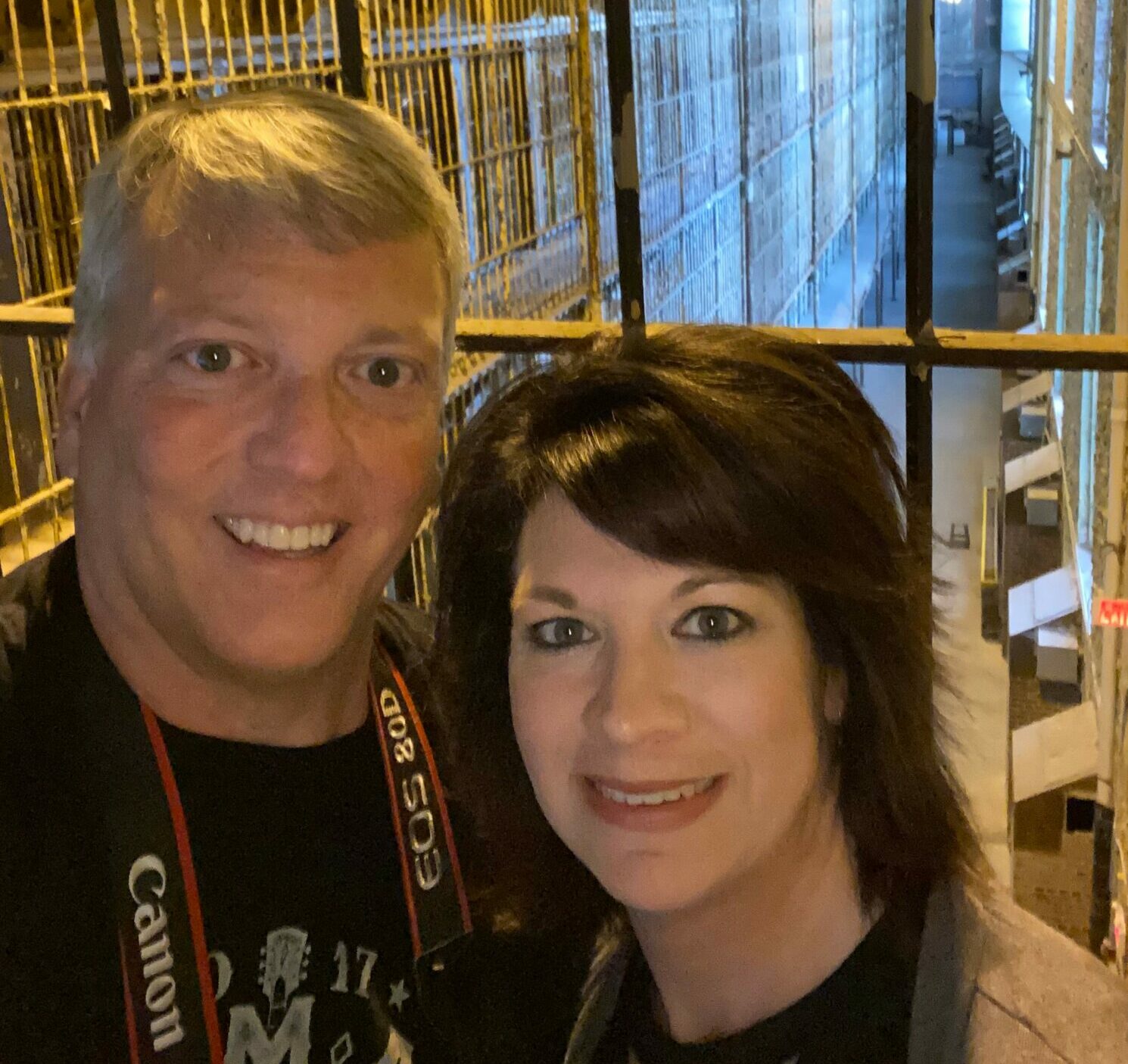