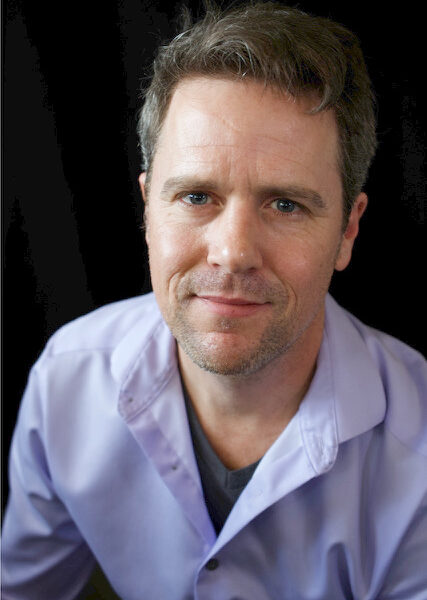 Today we’d like to introduce you to Neil Brookshire.

Hi Neil, can you start by introducing yourself? We’d love to learn more about how you got to where you are today?
I started doing theater in high school and immediately took to it. I fell in love with the creation of alternate realities right before our eyes. I owe a lot to my two brilliant drama teachers. Not only were they good actors themselves, but they were able to impart their knowledge and passion for the art form, and I still apply lessons I learned from them. I earned an Interdisciplinary Studies degree from Boise State University, which was made up of three areas of study: theater, communication, and dramatic literature. Even though I wasn’t strictly a theater student, I auditioned for shows when I could. My senior thesis was an audio drama that I wrote and produced called NOCTURNE, which ended up airing on public radio in Boise. My first professional acting work was with Opera Idaho, the Idaho Shakespeare Festival, and Boise Contemporary Theater. In the early aughts, the artistic director of ISF headed up Great Lakes Theater in Cleveland as well. That was the first time I worked in Ohio. I pursued an MFA in Acting from Northern Illinois University, and once I graduated there were about eight years when I did not have an apartment because I traveled so much. I was lucky to have the work. Eventually, I made the Midwest home. I still travel a fair amount, but nothing like those eight years following grad school.

Would you say it’s been a smooth road, and if not, what are some of the biggest challenges you’ve faced along the way?
My biggest challenge is confidence. I have a tendency to second-guess my instincts, whether that is within the process of creating something, the decision to pursue a project, or even whether to continue down the path I’ve been traveling. That kind of self-doubt takes its toll. It’s not actually very productive. It’s a natural part of life and the creative process to assess what you’re doing, try to improve upon it, change direction, or maybe you learned something new, and you want to deepen your work. All that can be very constructive and can create new meaning. But the overly-critical assessment that keeps you from starting a project or keeps you from finishing one is no good because that kind of second-guessing is rooted in fear. And I have done more than my share of that. The best alternative I have found is to zoom way out and look at my whole life as one big creative process. When I do that, I take some of the weight off of one moment or experience. That’s not to say I undervalue things that are in fact significant, but overall, that practice helps me stay grounded and helps me keep things in perspective.

Can you tell our readers more about what you do and what you think sets you apart from others?
I’m primarily an actor. I’ve spent over twenty years working in theater, both contemporary and classical, including a good amount of Shakespeare, and a handful of films as well. But if the conversation lasts more than ten seconds, I also say I’m a writer and a visual artist. Lately, I’ve been focused on dramatic form; audio plays, stage plays, and a screenplay here and there. But I have an ongoing interest in narrative fiction, too. I try to allow myself to write what I feel at the time and not overthink it.

One of the things I’m most proud of is the solo show I’m currently working on, BENT COMPASS. It has been eight years in the making, and it combines not only my love of theater but also my love of writing. It’s a different kind of writing than I usually do. I never actually composed anything. Instead, I worked with my friend and co-author, Colin, to find a through-line within the stories he told me about his Iraq deployment. It’s also a different kind of performing than I’m used to. The show itself consists of me telling stories as they were told to me. So, as I’m performing, I have Colin’s rhythms in my head at the same time I am connecting to the stories as I would with any other text.

I consider myself a good listener. At least, I know that I try. I may not agree with, or even like what I’m hearing, but I have found it’s essential to listen. It’s fascinating how often you can bump up against your own narrow-mindedness, and actively taking in another’s experience or point of view can enrich your own life even if you don’t agree. In a different vein, I enjoy finding the absurd in situations. I like to laugh. I suppose that’s just my sense of humor, but it has served me well many times. Some of my favorite stories are those that take deadly serious circumstances, turn them sideways, and before you know it, you’re laughing.

What does success mean to you?
I used to define success by how much I worked and where. That sort of ran its course. Now it’s about different goals: am I inspired? Is this work a new challenge in some way? Does it offer a new opportunity? Can I bring something to my life or my work that maybe I haven’t done before? Is my personal life benefiting? Getting in the way? Suffering? So, I suppose the short answer is: what is the dynamic between the work I do and the person I am? And am I being the person I want to be? 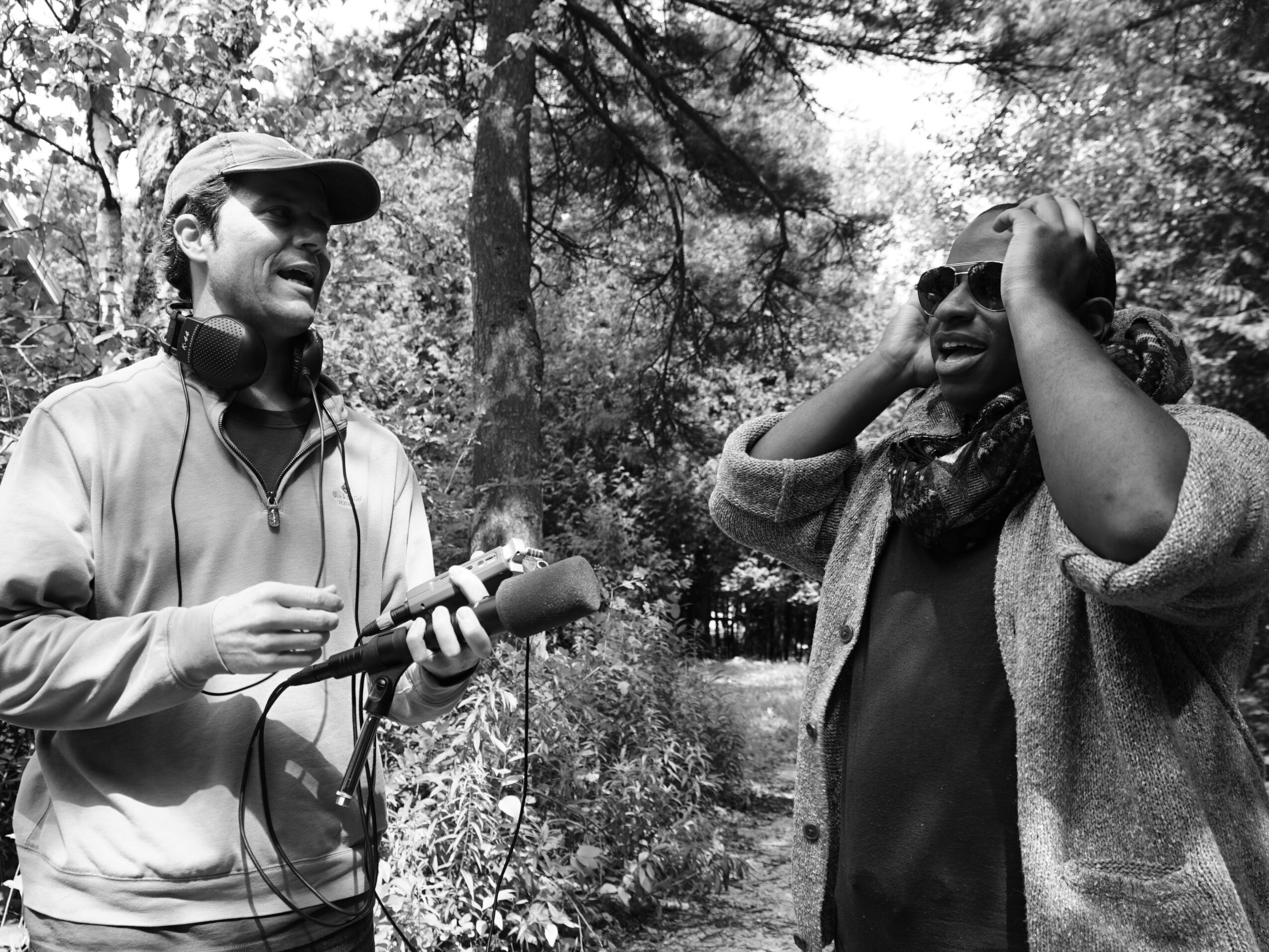 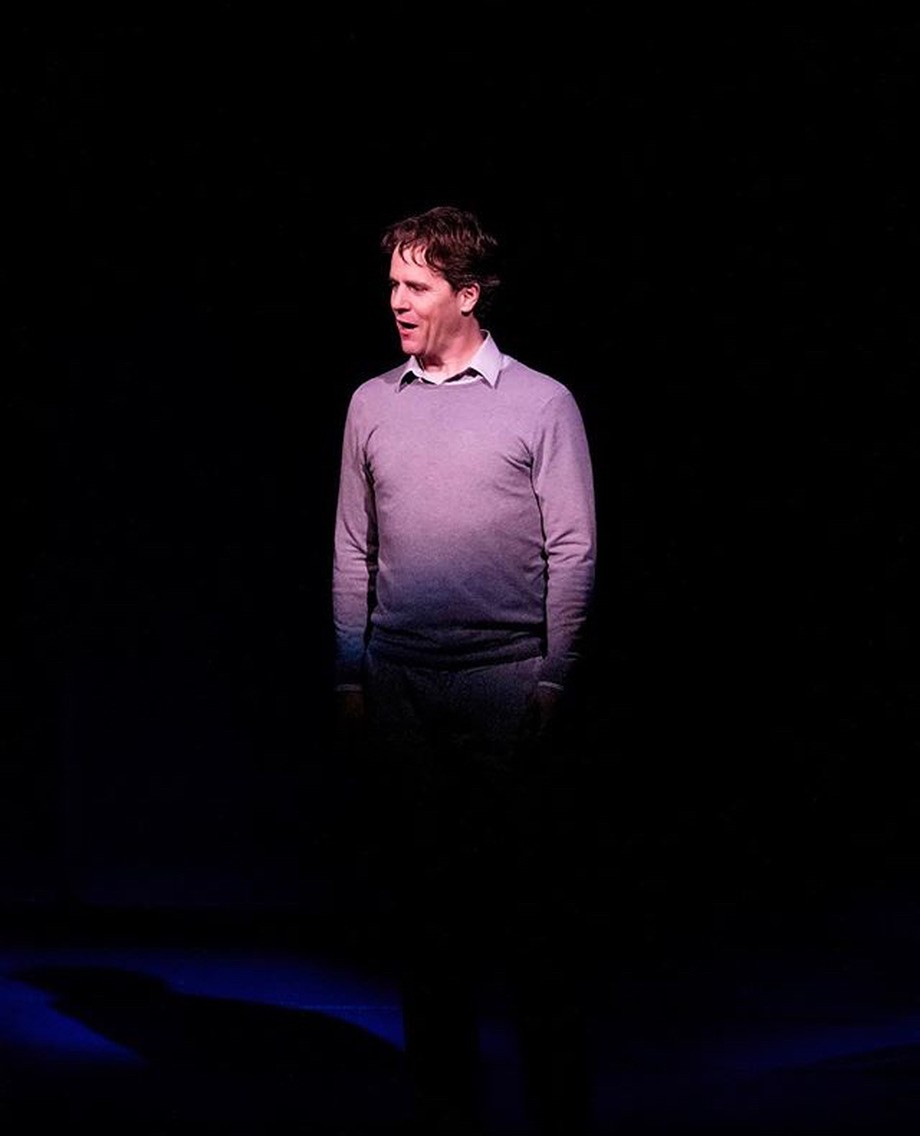 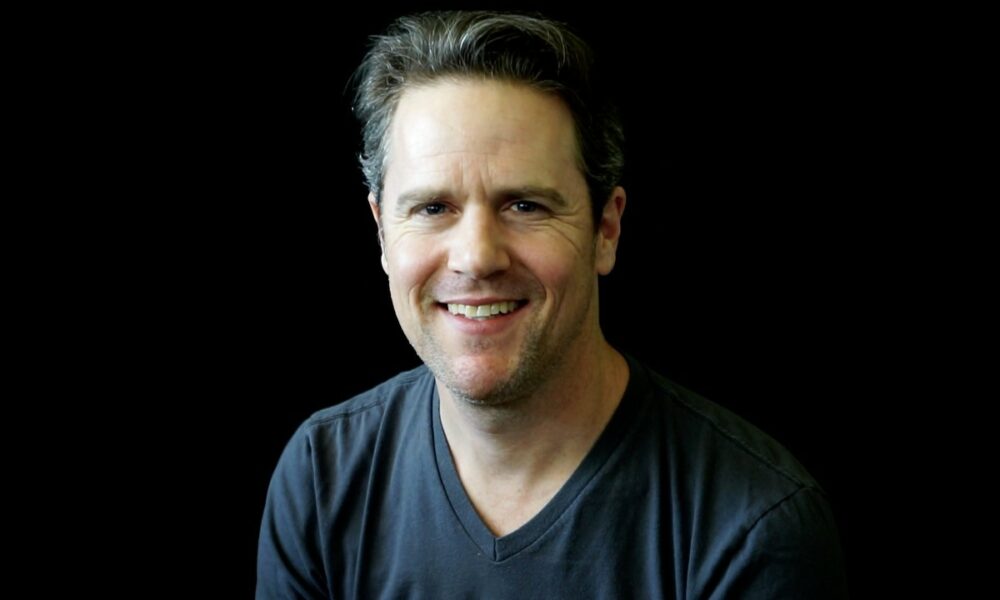 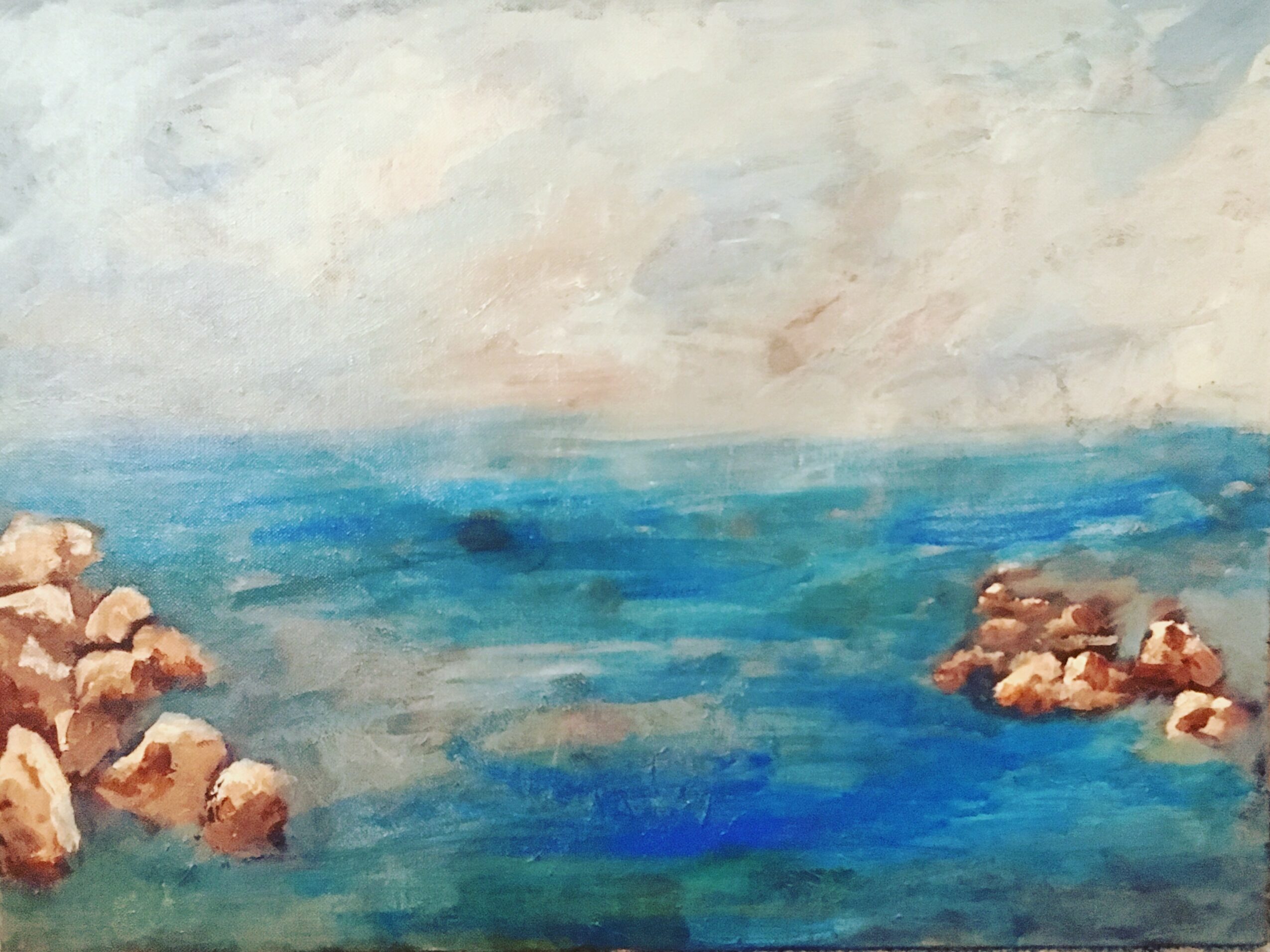 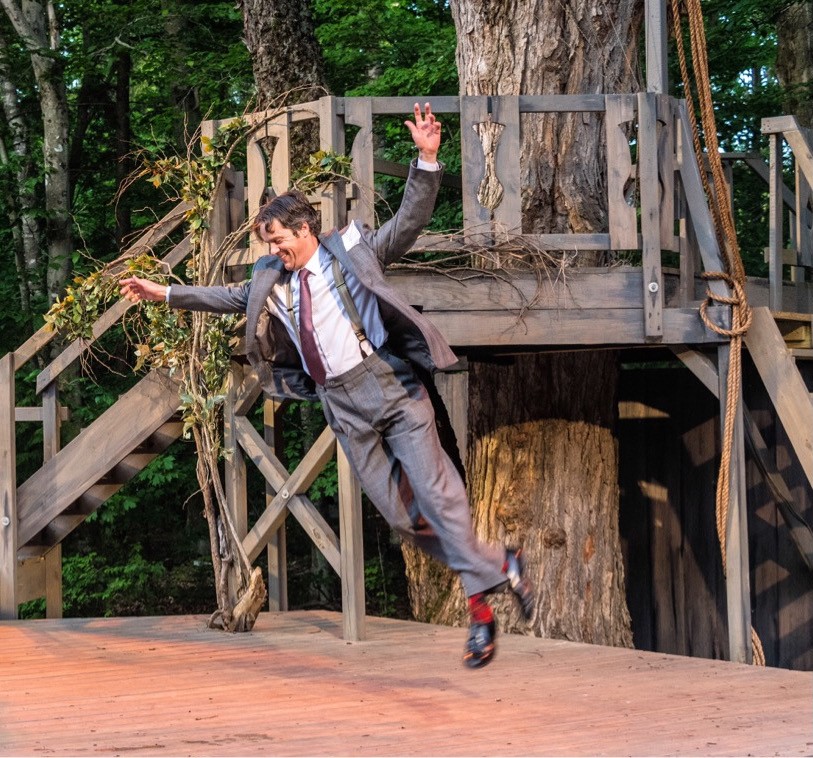